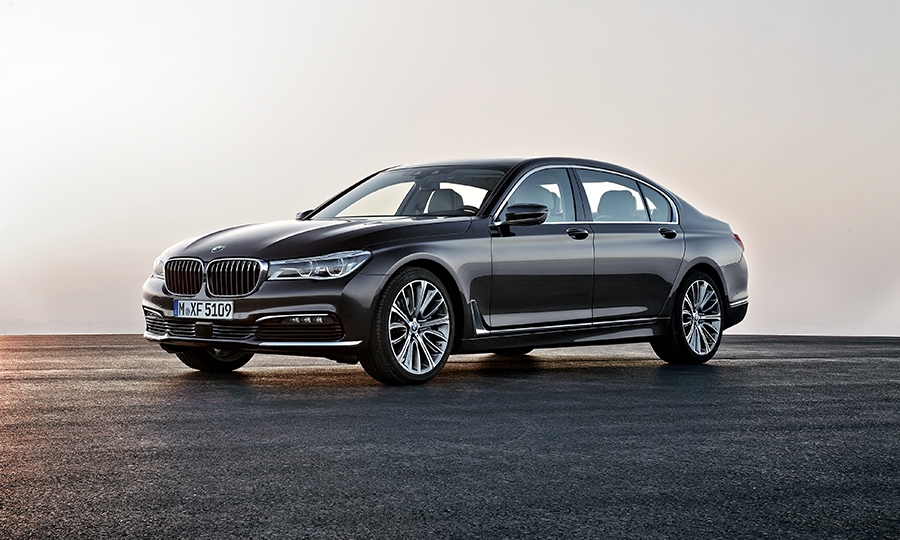 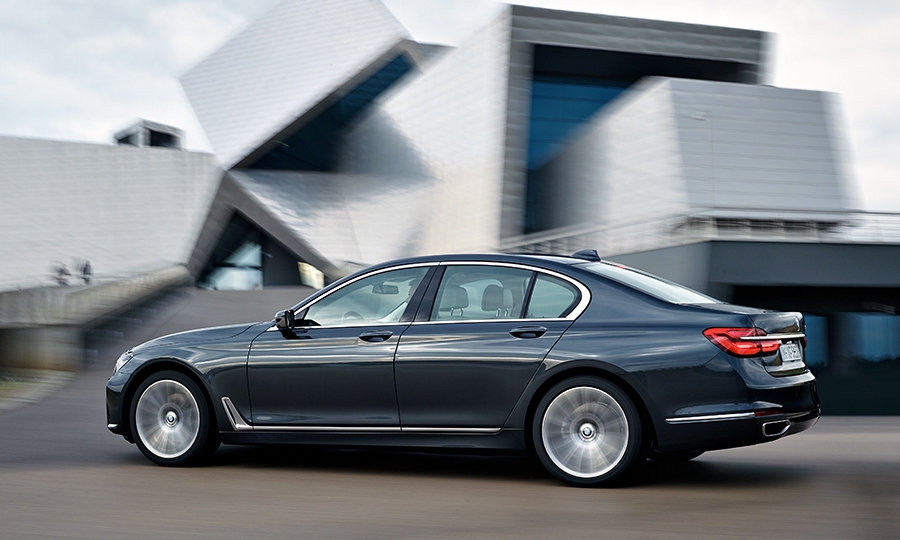 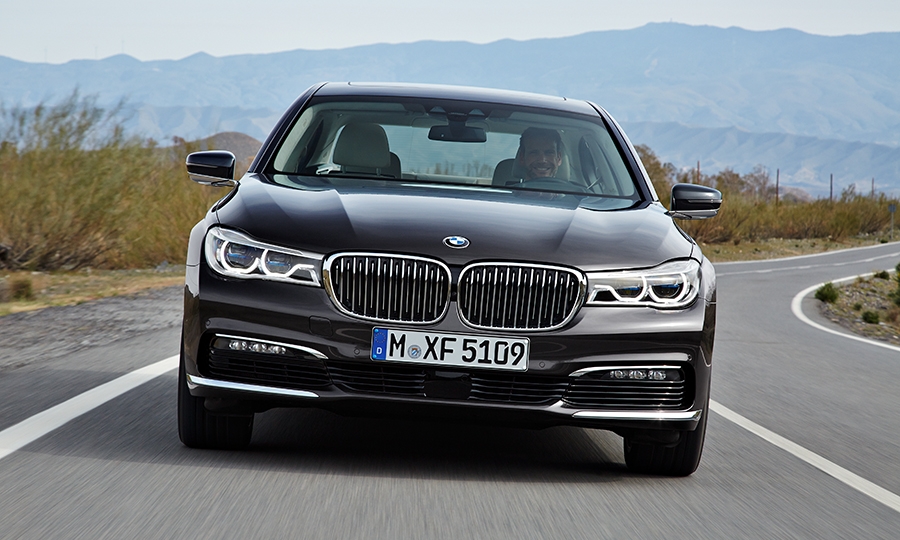 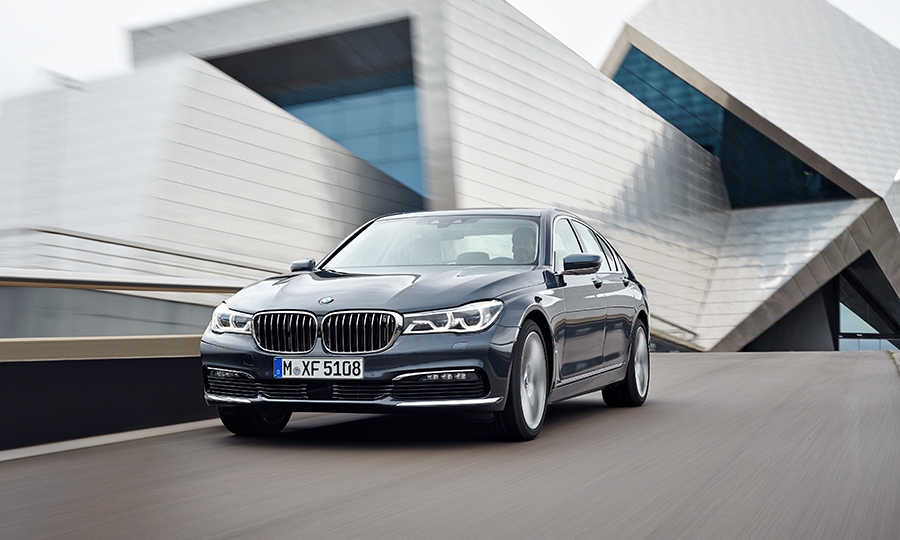 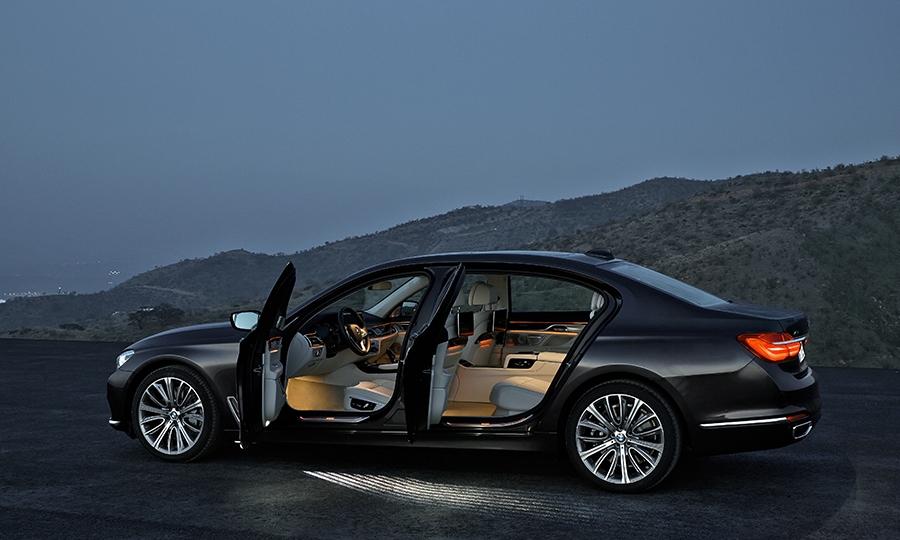 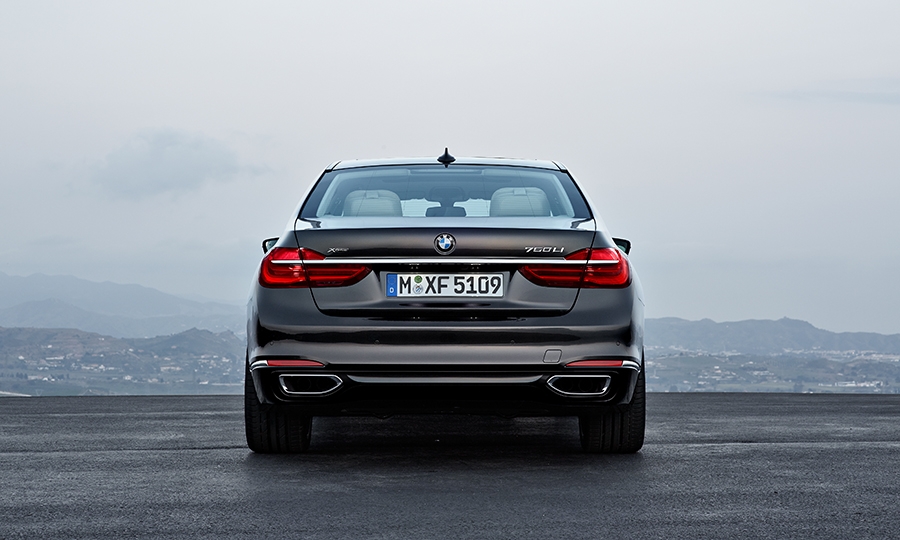 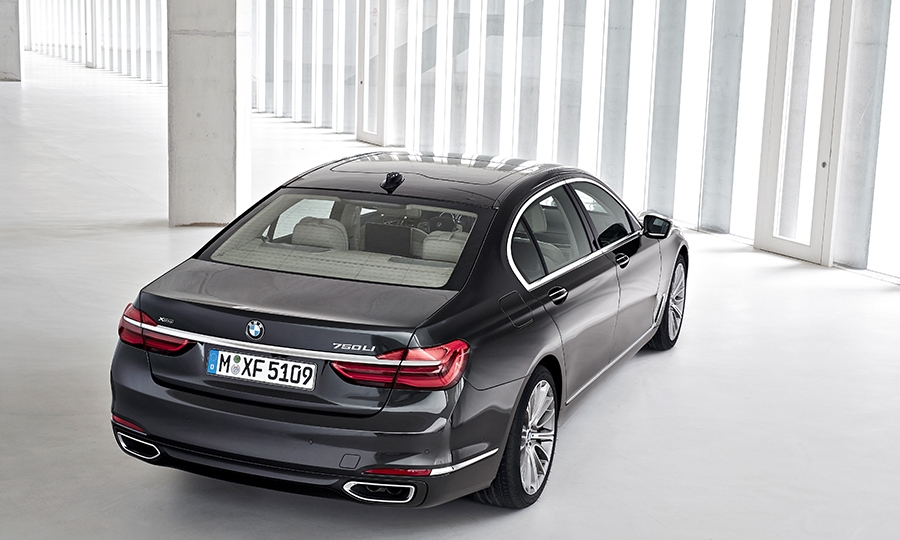 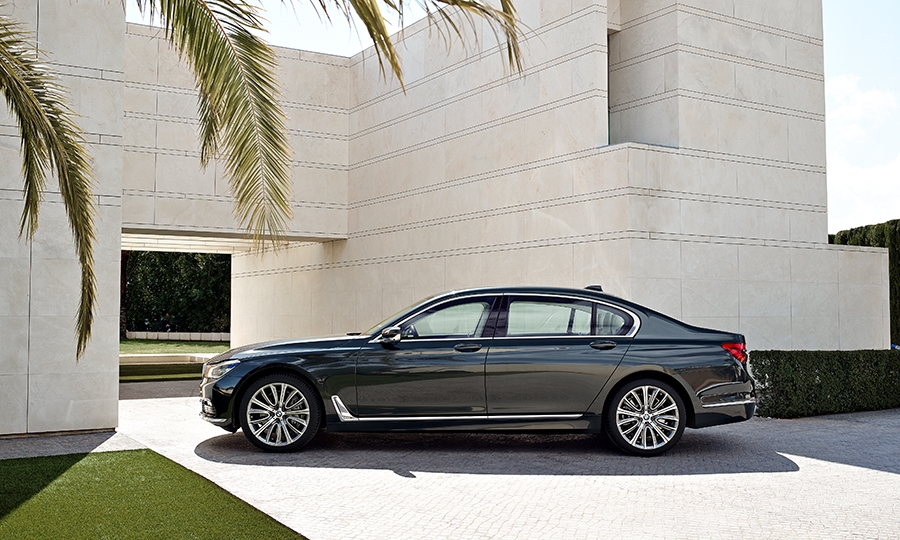 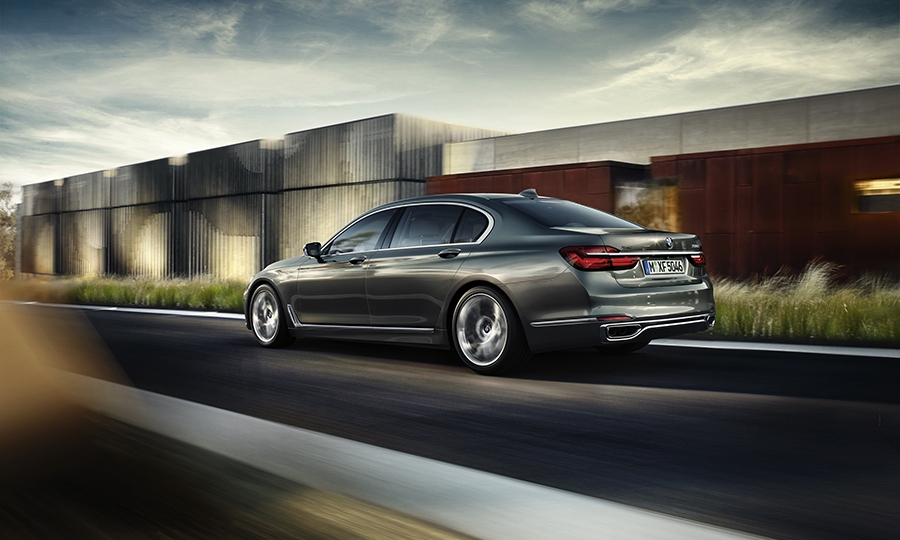 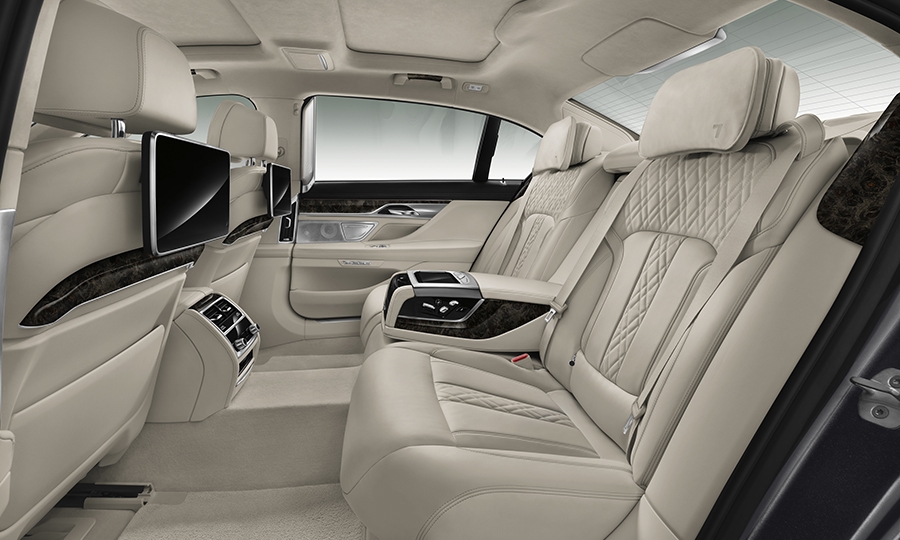 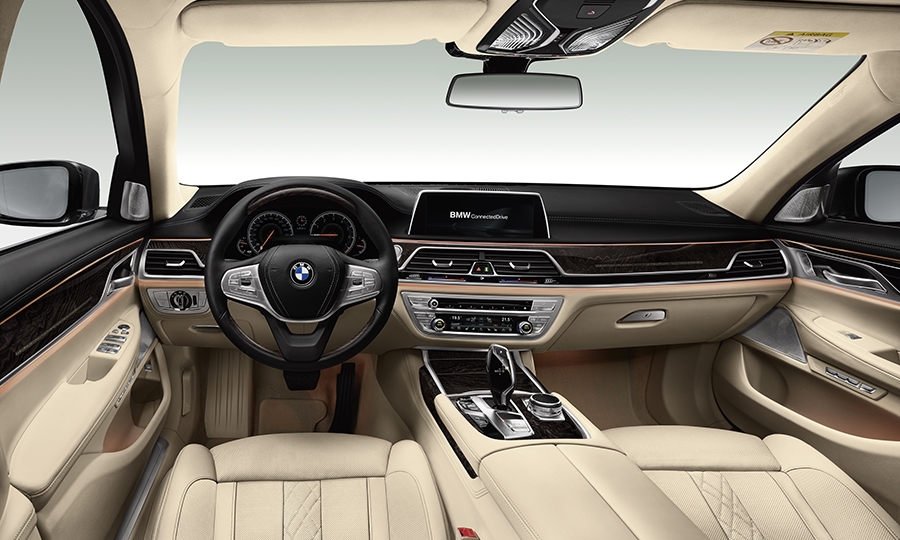 NEW YORK -- BMW of North America wants to set a new sales record for the 7-series sedan with its redesigned version -- and regain leadership of the luxury sedan segment, says its CEO.

Ludwig Willisch, CEO of BMW of North America, wouldn’t give a sales target but said 2016 will be the peak sales year for the new-generation 7 series.

BMW has 1,500 orders for the 7 series, and most buyers want their cars fully loaded, Willisch said. Earlier this year, BMW held 100 private showings attended by 6,500 customers and potential owners.

The redesigned 7 series comes with 13 industry firsts and 25 innovations to BMW, company executives said. They include a carbon core that takes 290 pounds off the car, gesture control to accept or reject phone calls and turn the audio up or down, and wireless charging.

The 7 series also has an array of semiautonomous-driving features that rival those of the S class, as well as the most luxurious interior BMW has ever produced.

In the United States, BMW also is rolling out a new service program exclusively for 7-series buyers called Ultimate Benefits. Dealers must offer the program, but BMW will reimburse the cost, Willisch said. He declined to give cost details.

The program has five benefits:

Willisch said the second delivery will be done by a BMW specialist called a Genius a few weeks after the customer takes the car home. It will give owners further orientation of the car’s features and will be done at the buyer’s home or office.

“With all the new features that other BMWs do not have, we need to explain that to our customers,” Willisch said. “We owe it to the customer that he knows about these features. It is a premium experience having the car explained in detail.”

Owners are also guaranteed a service appointment within 48 hours of a call or email.

“In many cases, 7-series customers are already VIP customers at the dealership, but we now announce it officially so everyone is aware,” Willisch said.

Cars needing service will be picked up and dropped off by the dealership, and if the customer needs a loaner car, it will be delivered to the owner’s home or office.

Once a year, the dealership will give the car what BMW called the Ultimate Spa Treatment, a professional detailing and cleaning.

The concierge service isn’t new, but BMW is underlining its availability and that “they can ask for whatever is on their mind where we can help,” Willisch said.

That could include securing hard-to-find theater or sports tickets, he said.

BMW is offering the new program to stand out from the competition, Willisch said. “In a restaurant, it is not only the food but the ambiance and the treatment. That is where we really want to make a difference.”

Maserati delays launch of Grecale SUV due to chip shortage