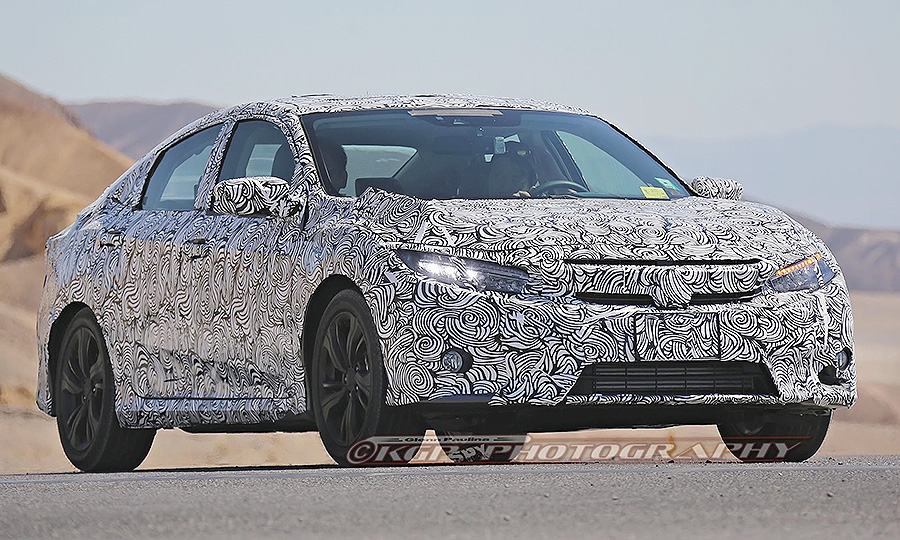 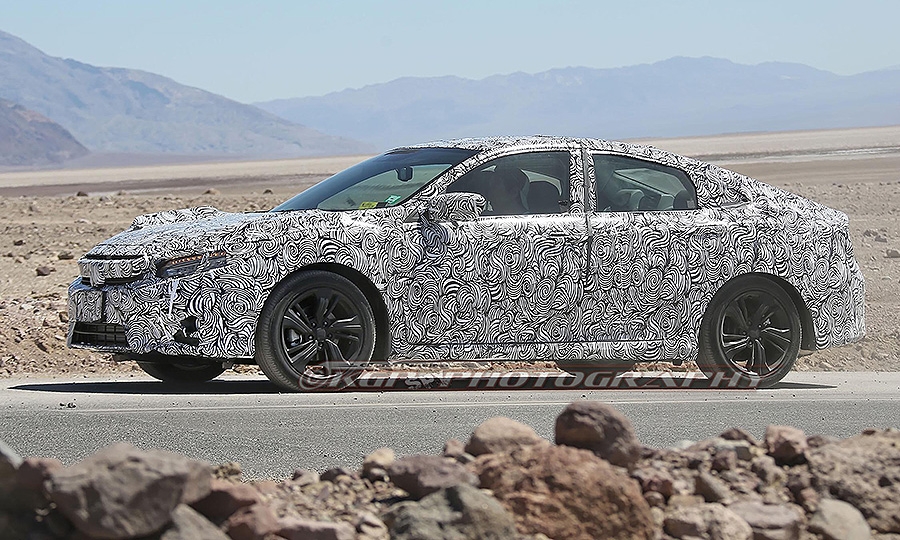 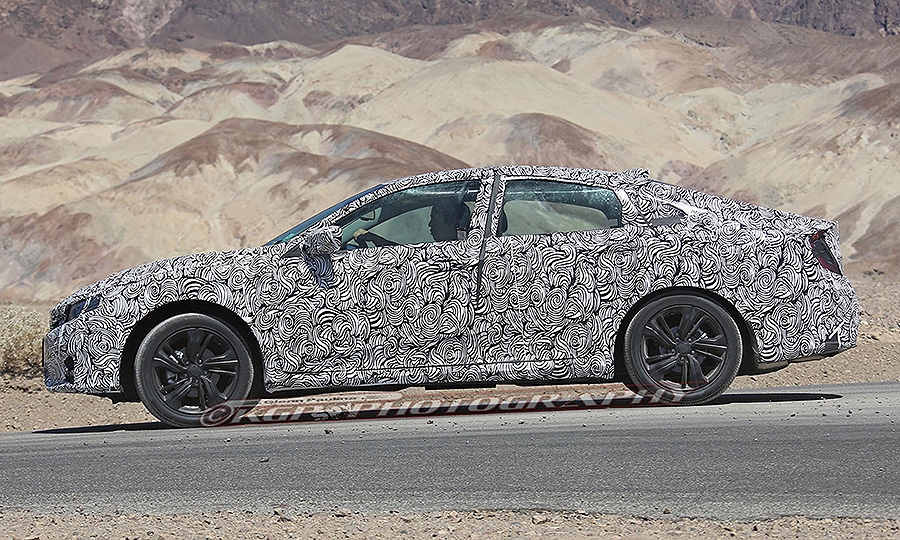 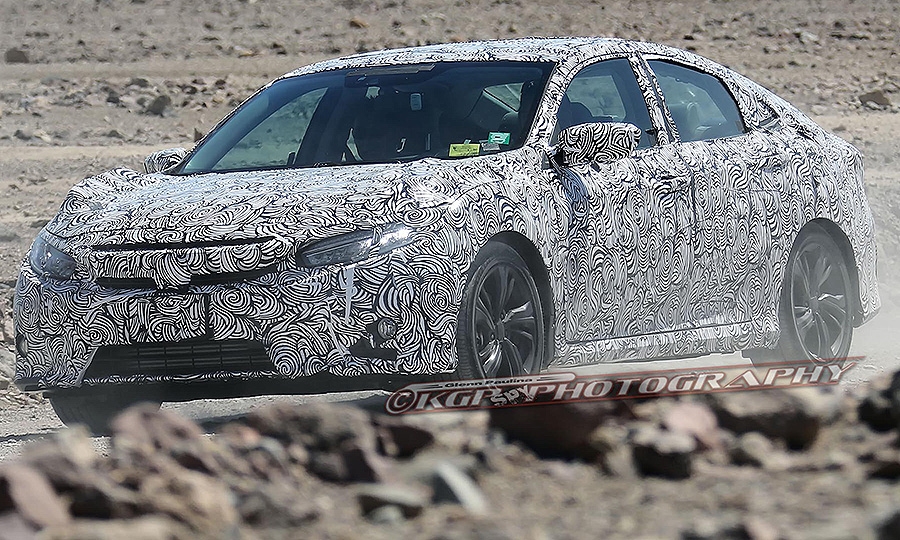 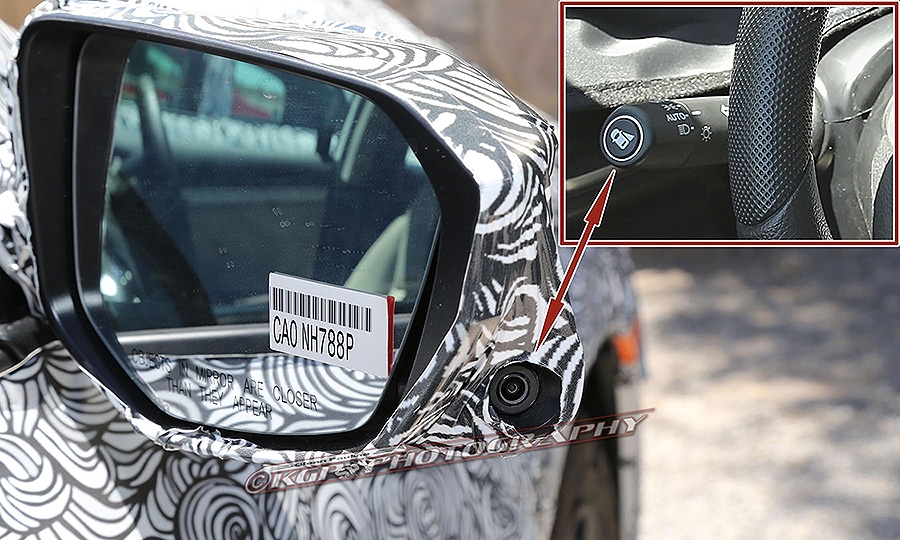 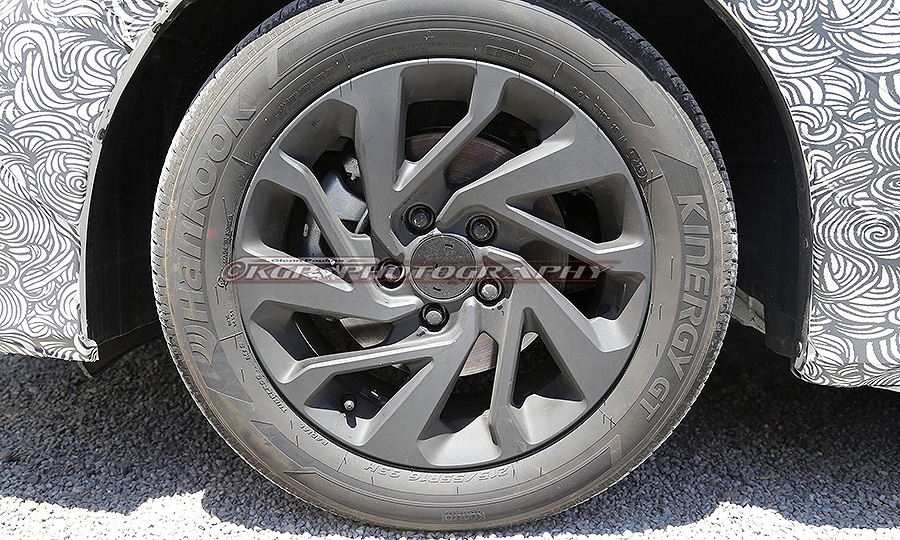 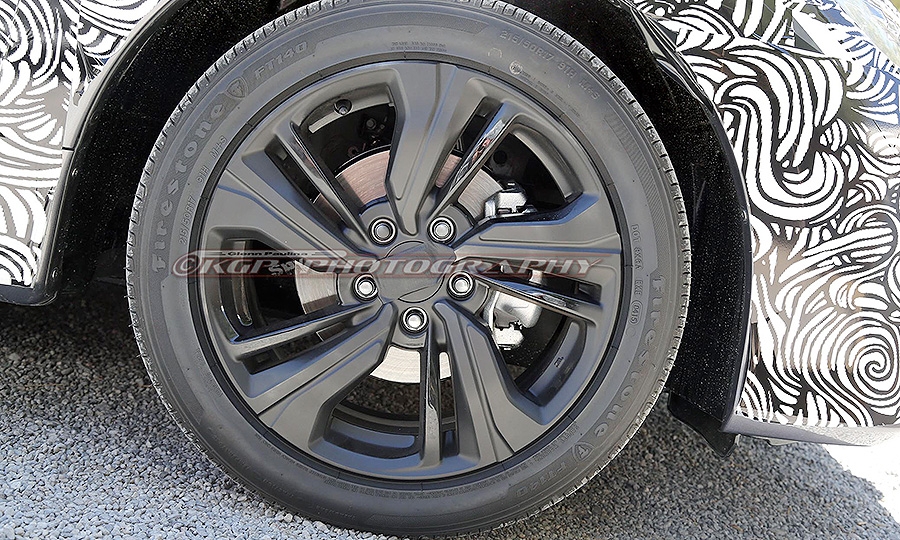 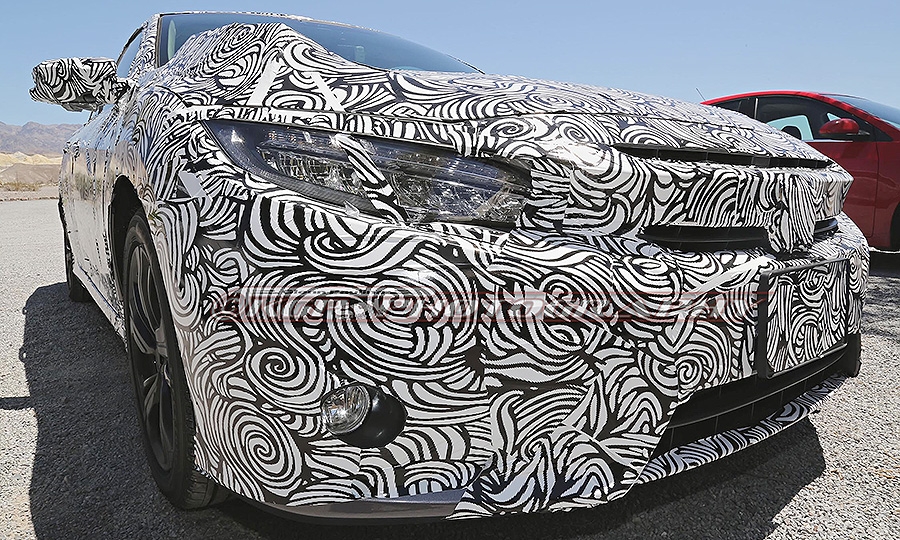 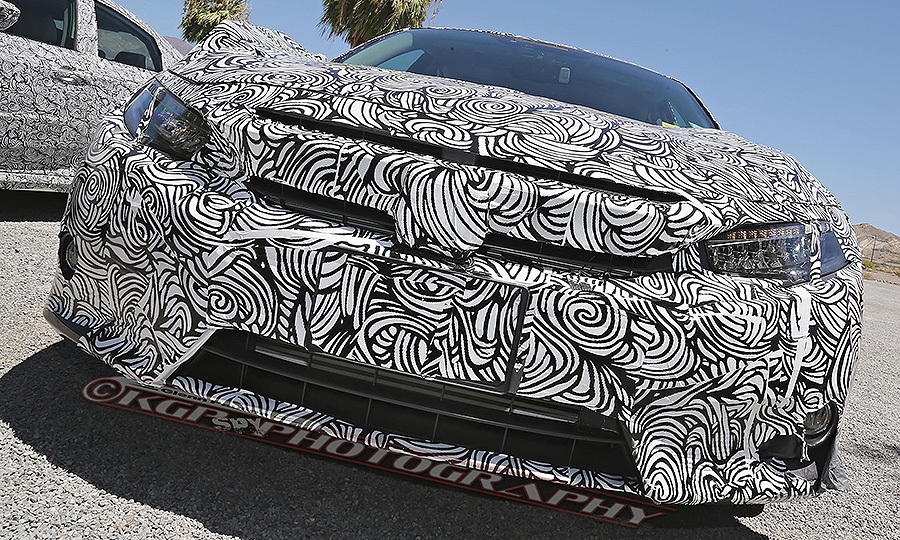 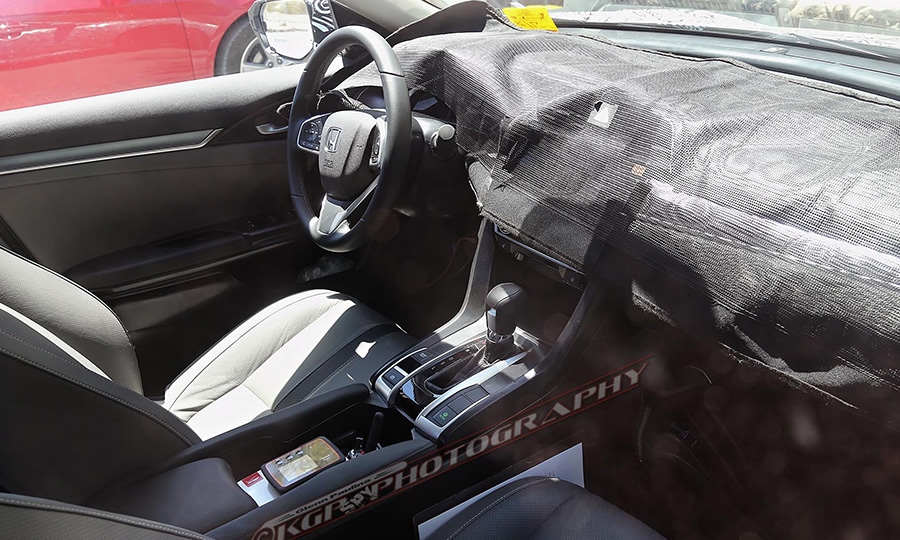 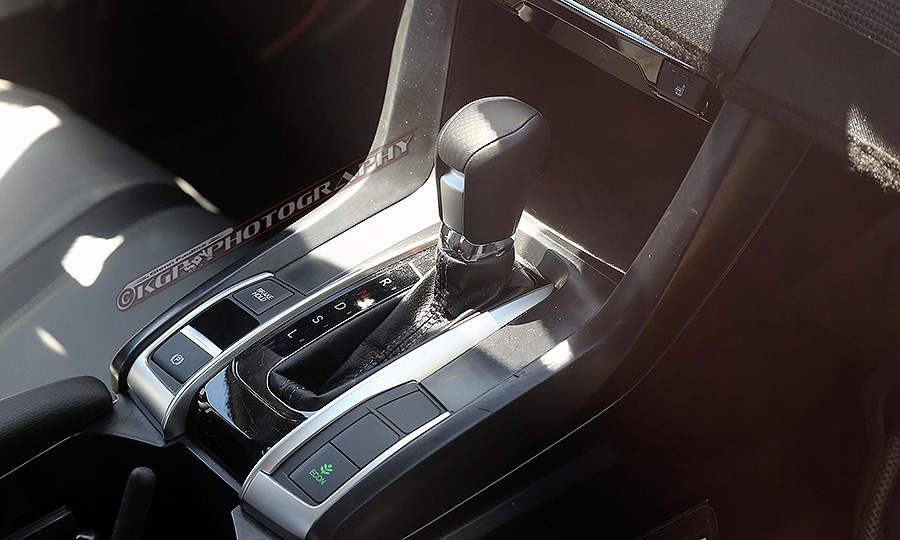 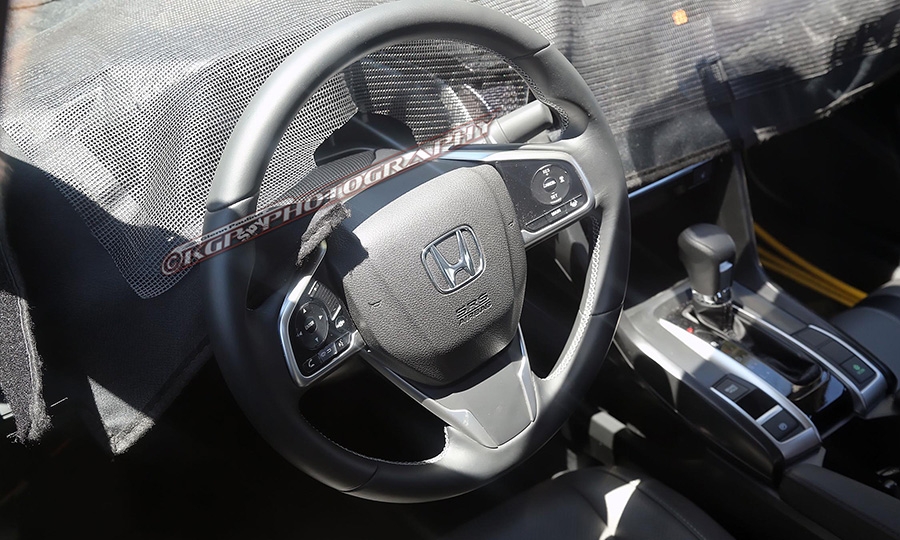 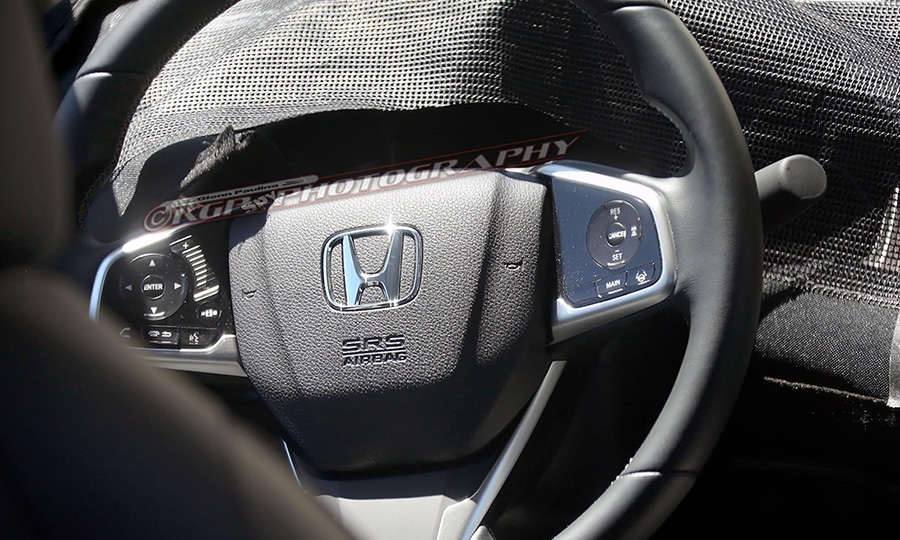 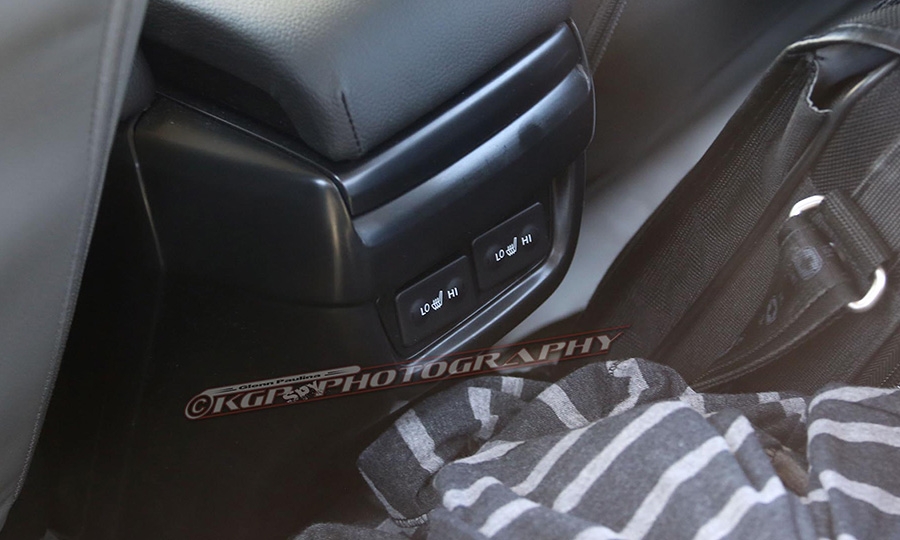 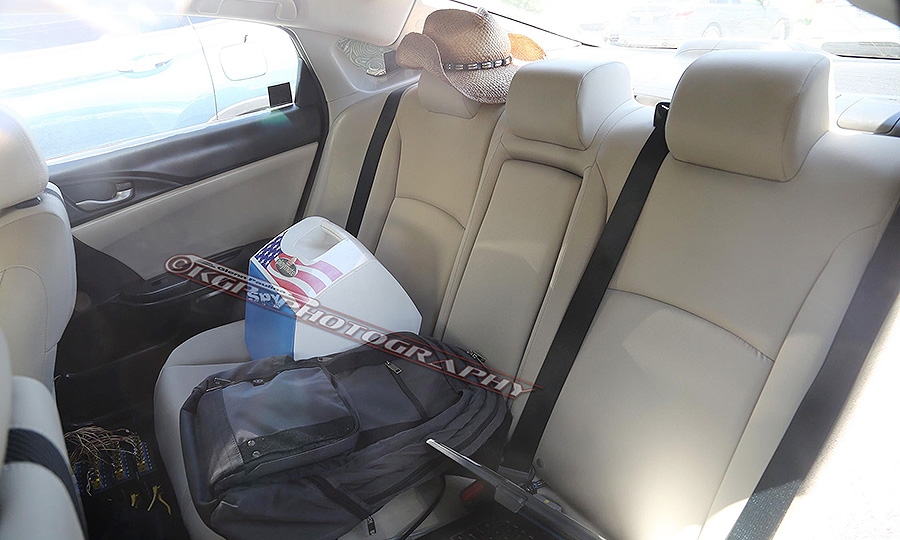 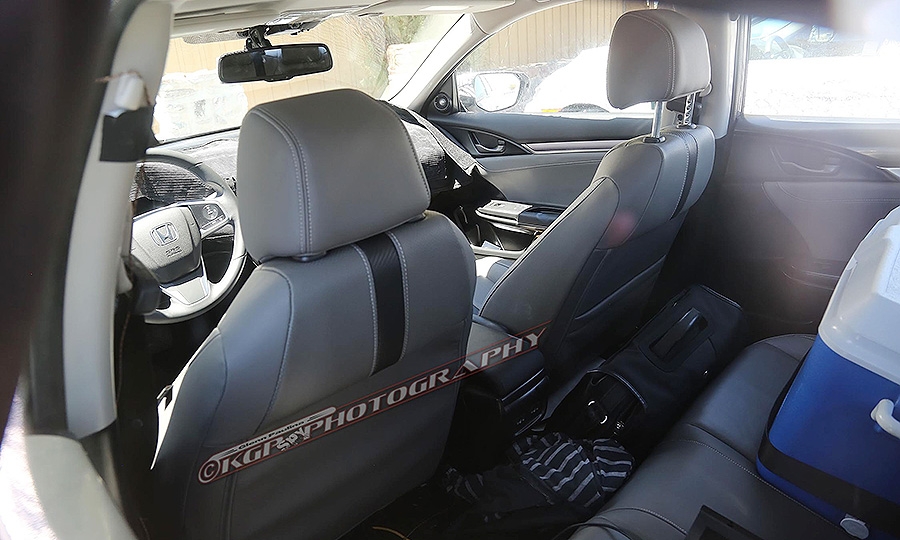 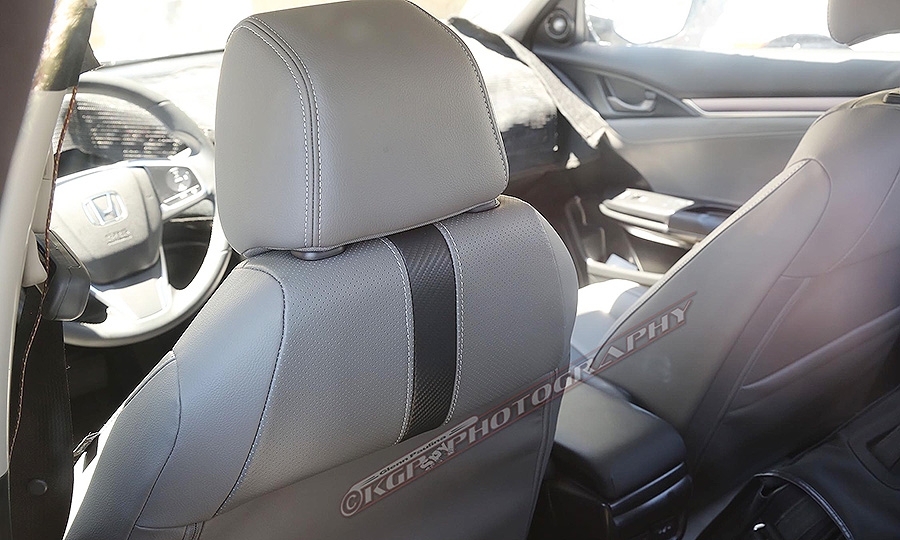 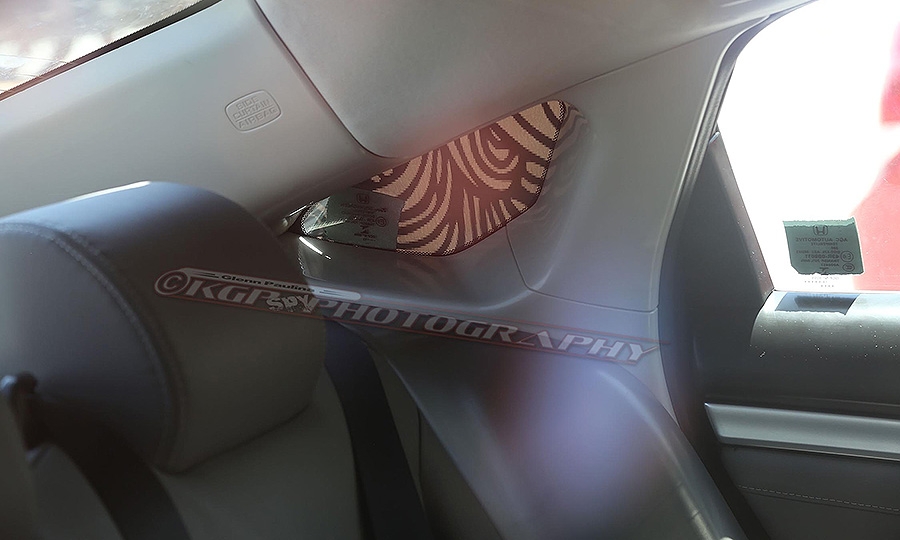 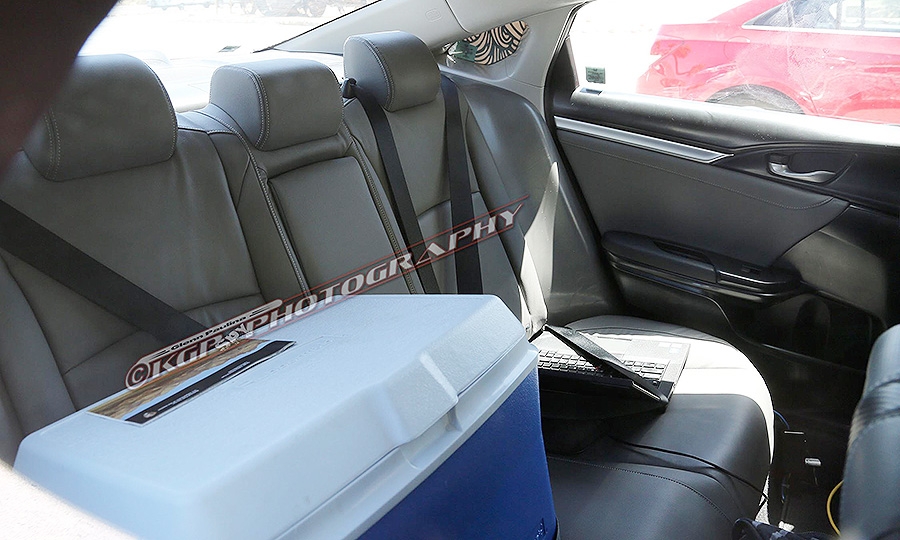 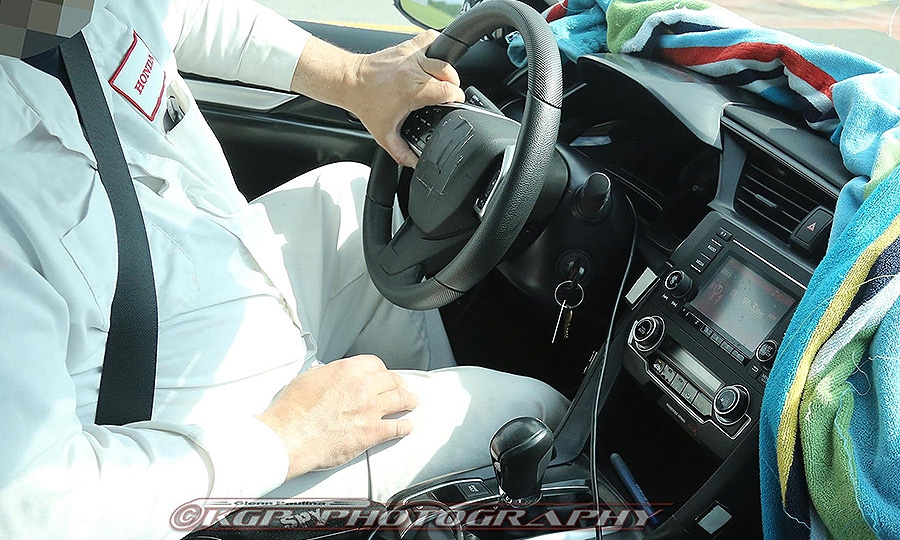 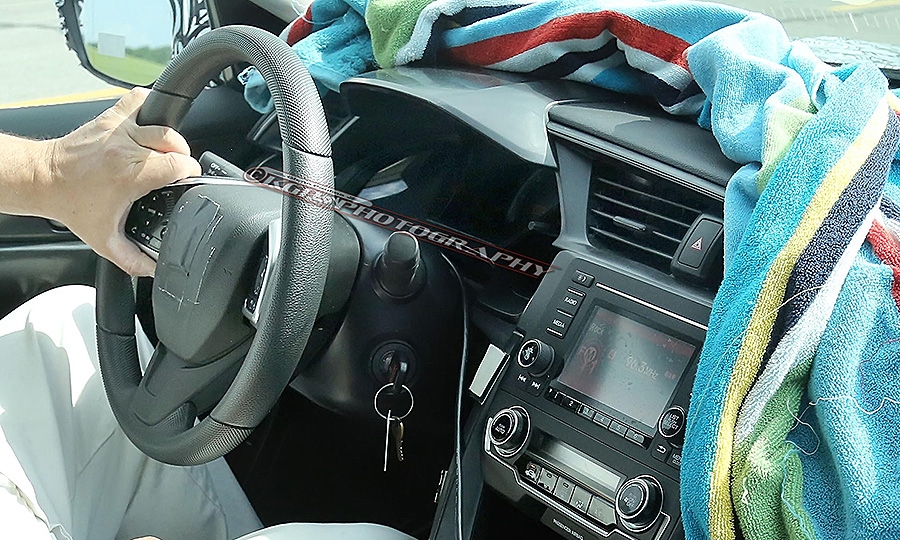 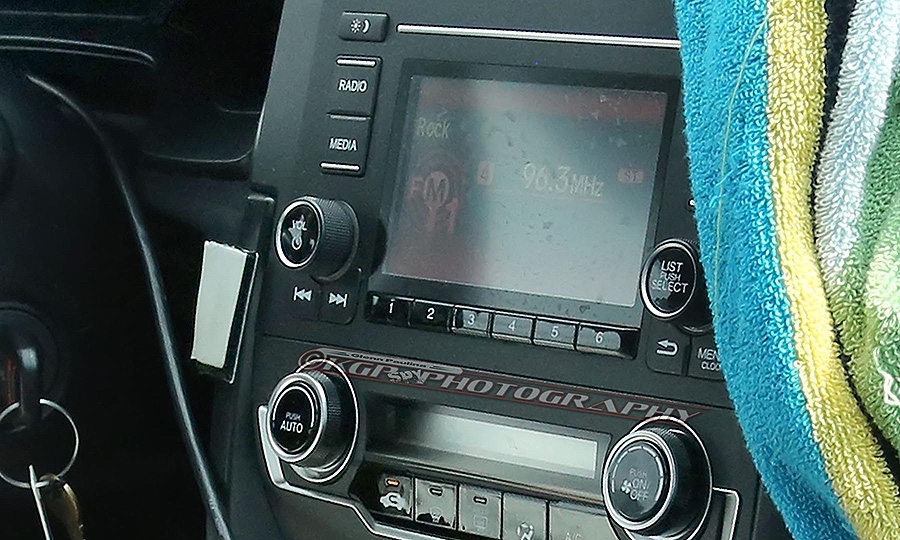 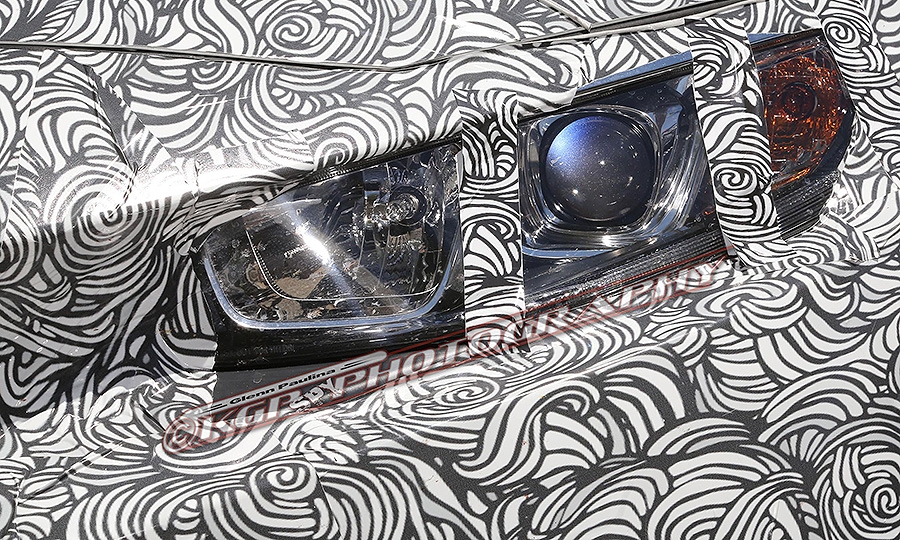 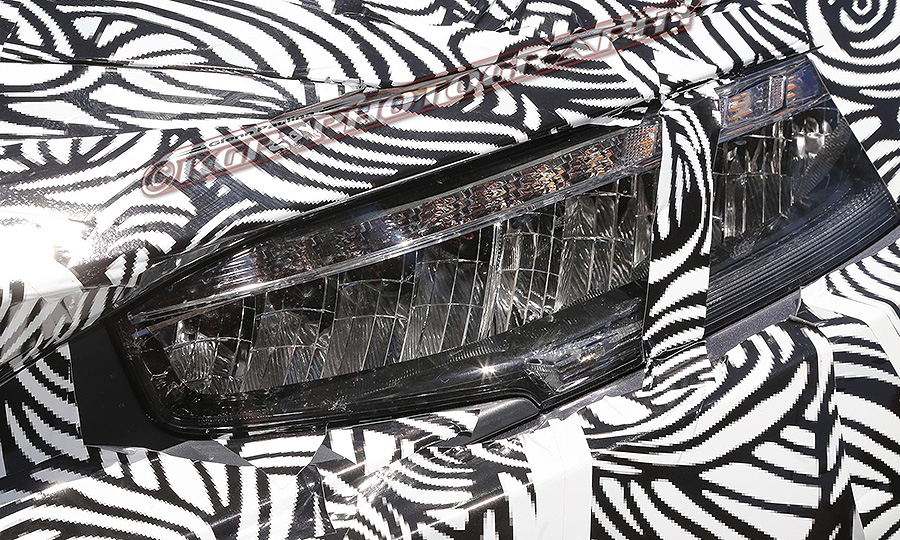 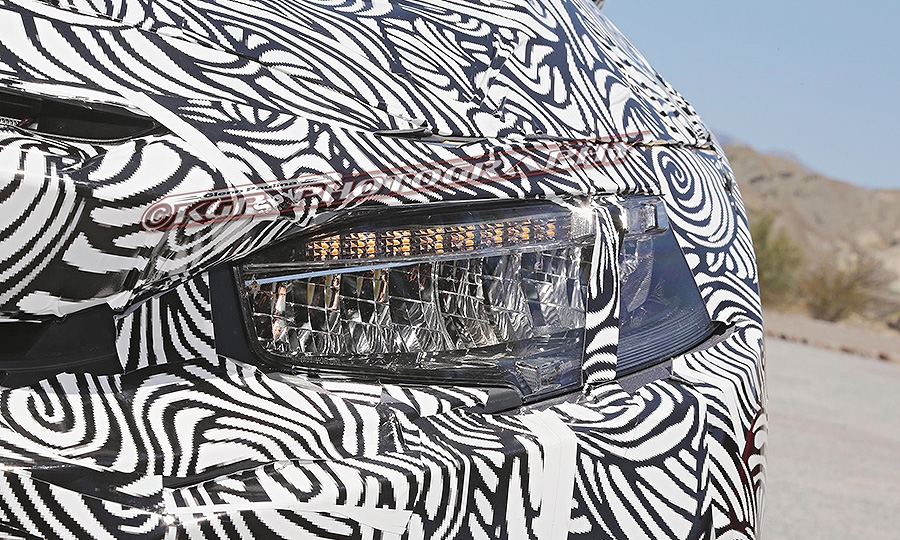 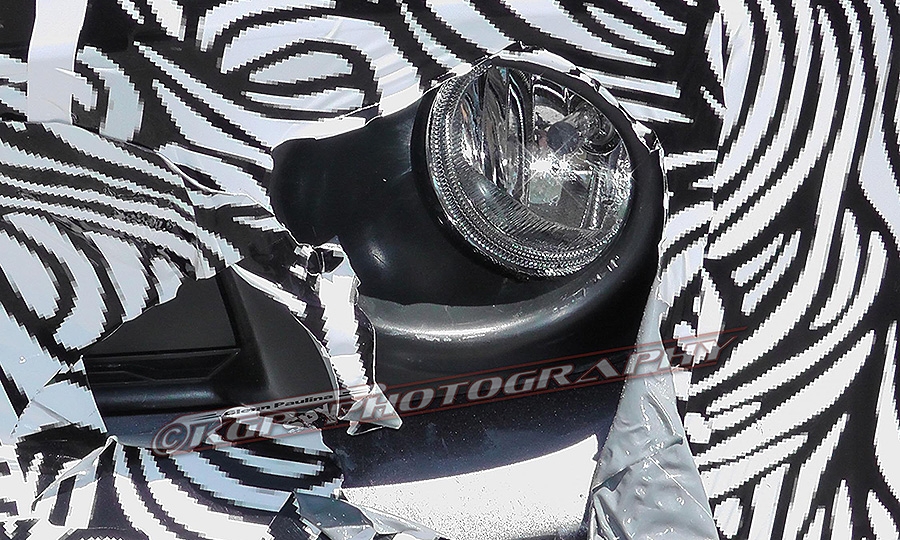 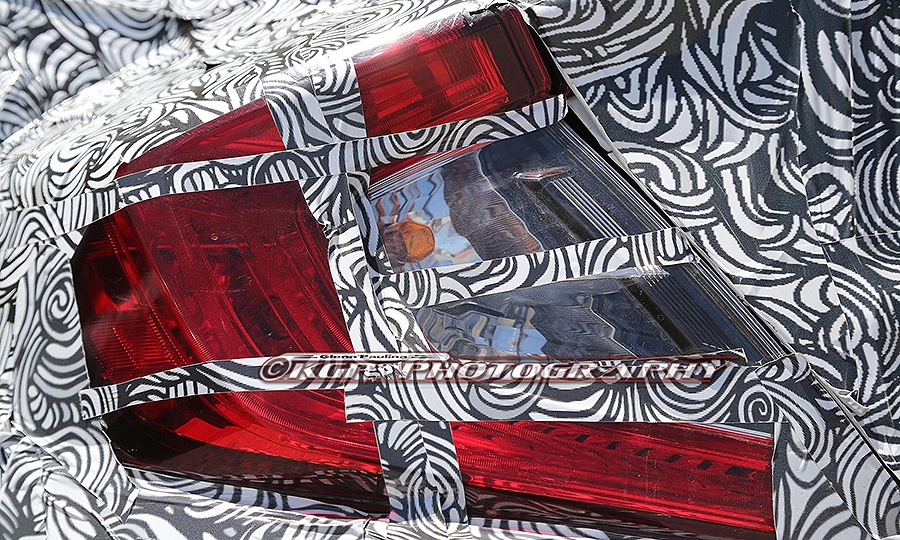 The wait is almost over for Honda’s redesigned 2016 Civic sedan.

The company confirmed Tuesday that the 10th generation of its venerable compact car would debut on Sept. 16 in simultaneous events in both Detroit and Los Angeles.

But not everything will be disclosed that day.

There will be no details released on the retooled Civic's horsepower or torque from the 1.5-liter turbocharged VTEC four-cylinder engine, no fuel economy figures for that optional turbo mill or the base four-cylinder, and no pricing info.

Fans of the upcoming coupe, hatchback, Si and Type R models (with the expected 2.0-liter turbo four) will have to stay patient, too, as details on those models aren’t expected for many months.

September’s debut will just be a look at the production sedan’s interior and exterior. Details about the powertrain will be revealed in October ahead of its on-sale date later this fall.

The silhouette of the redesigned 2016 Civic sedan released by Honda on Tuesday.

The 2016 Civic will also likely have a touchscreen infotainment system that is likely compatible with both Apple’s CarPlay and Google’s Android Auto systems, given that the refreshed 2016 Accord offers the same setup.

At last, Honda and Toyota prepare for turbo charge

An SUV that melts in the sun