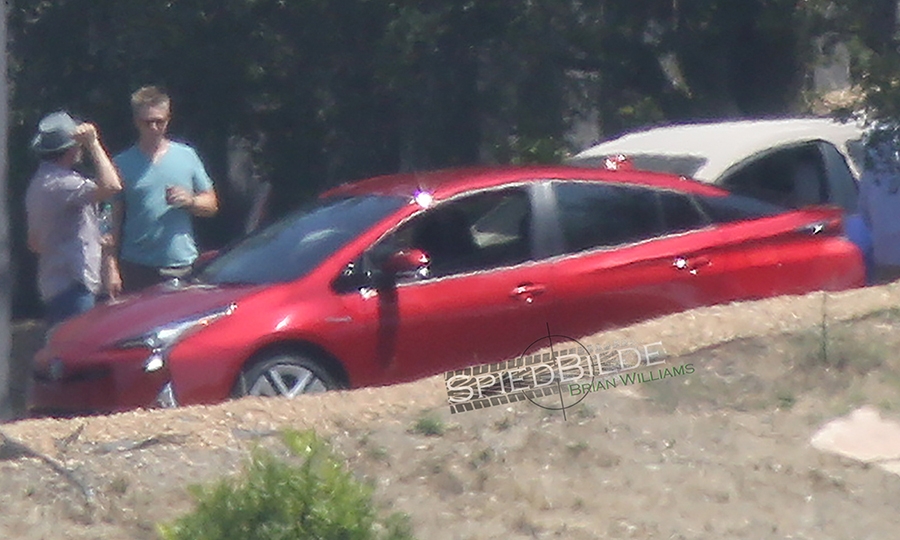 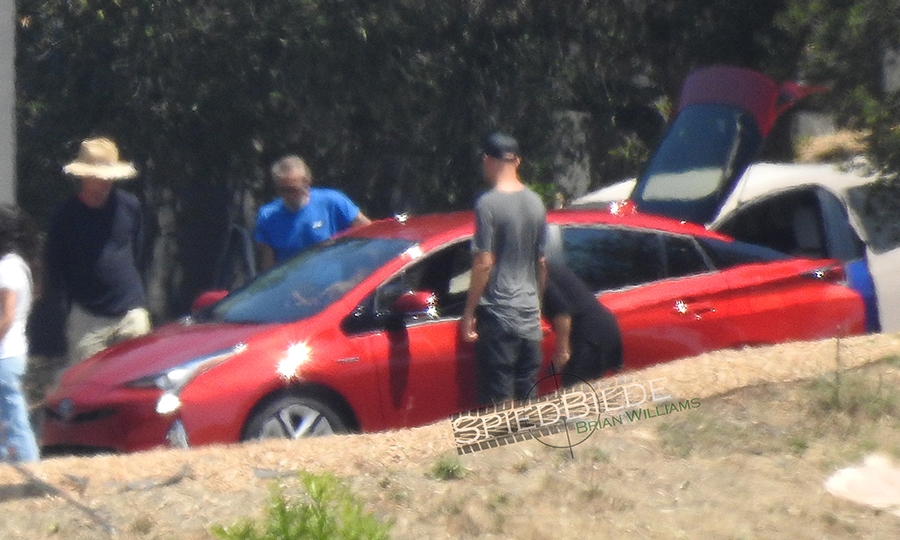 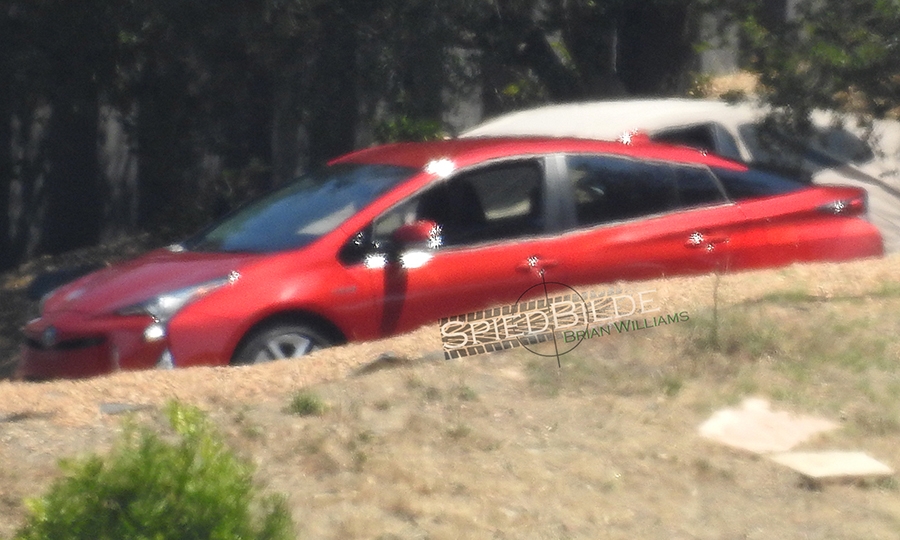 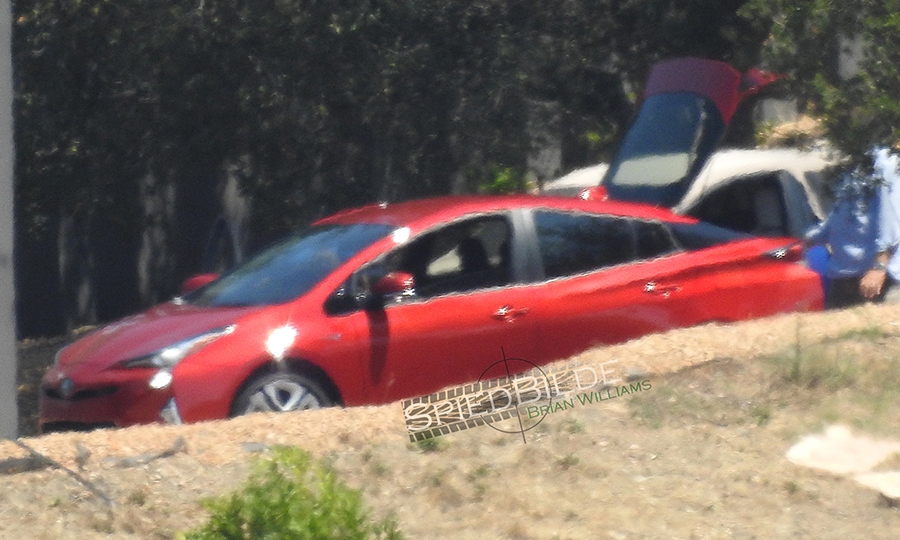 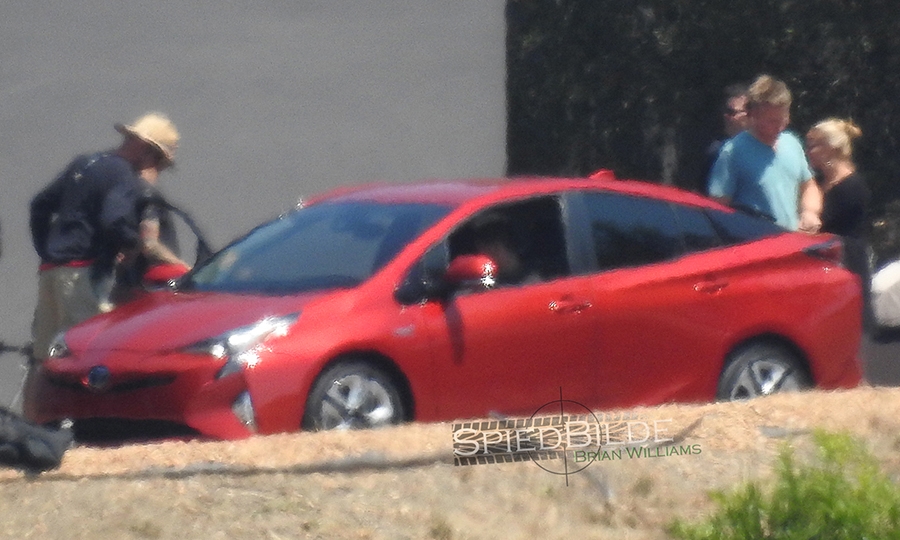 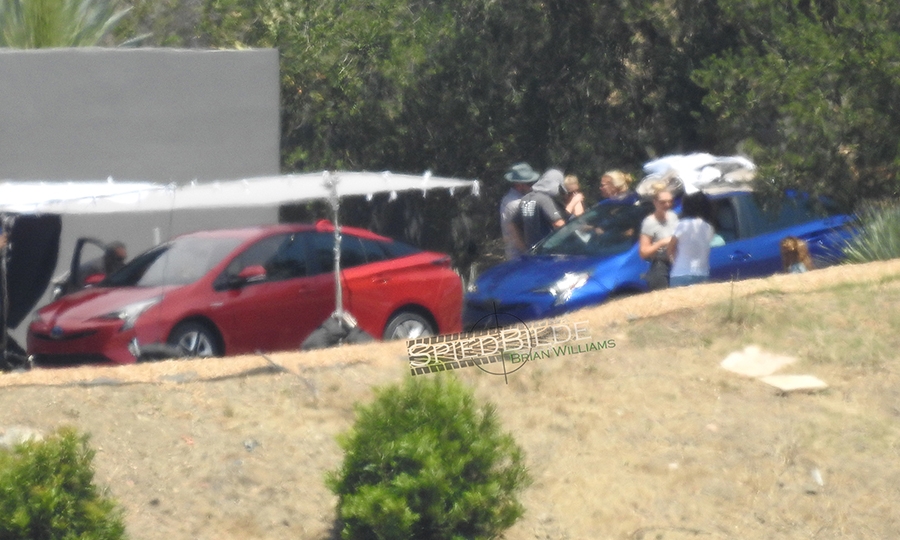 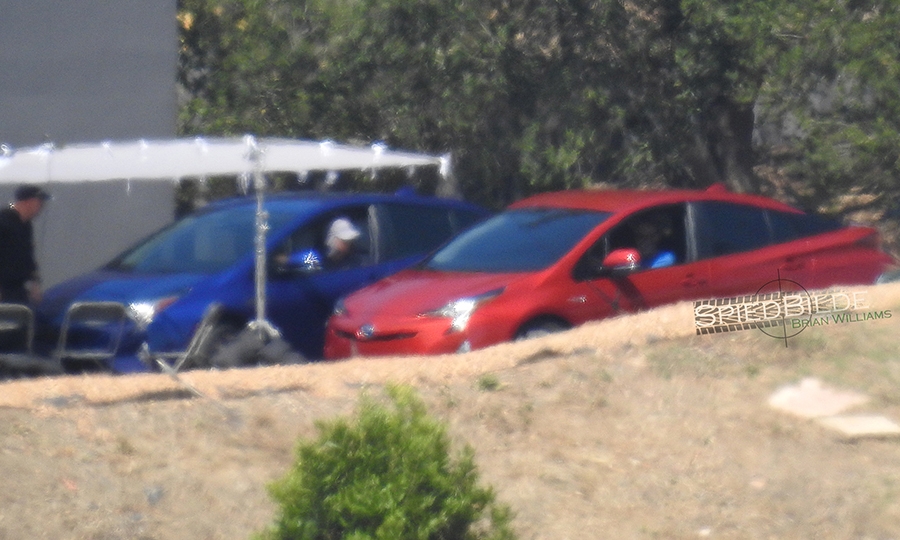 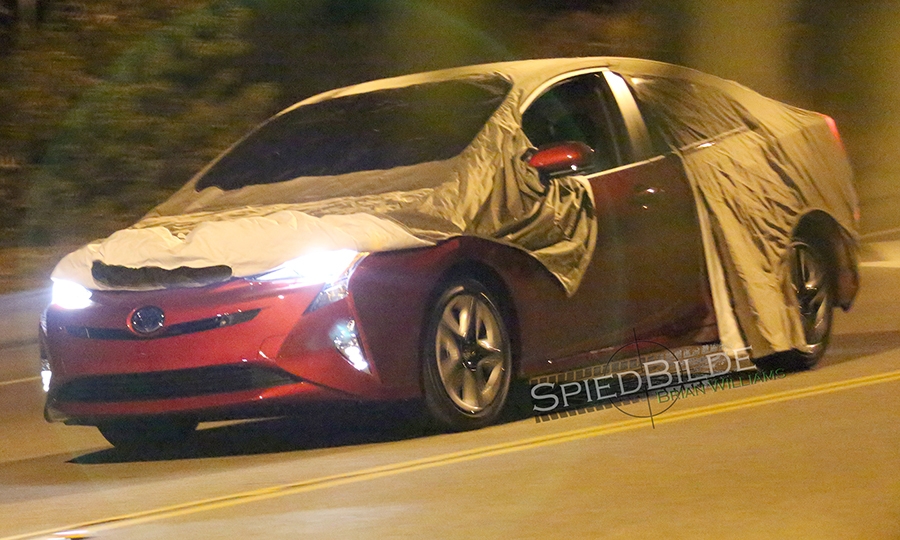 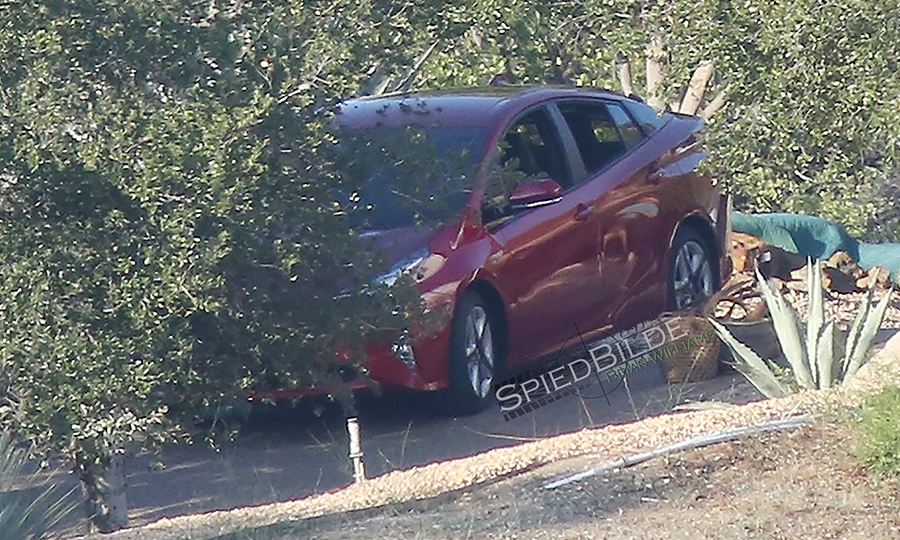 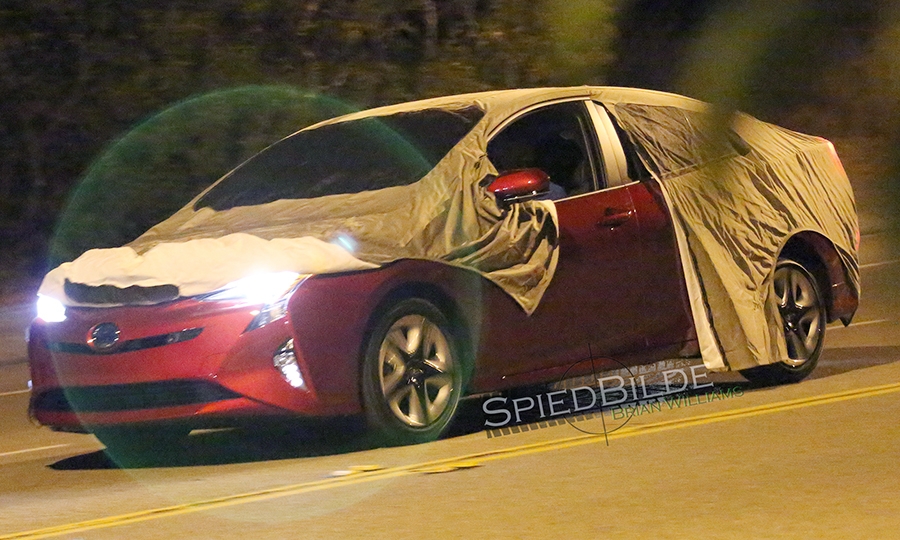 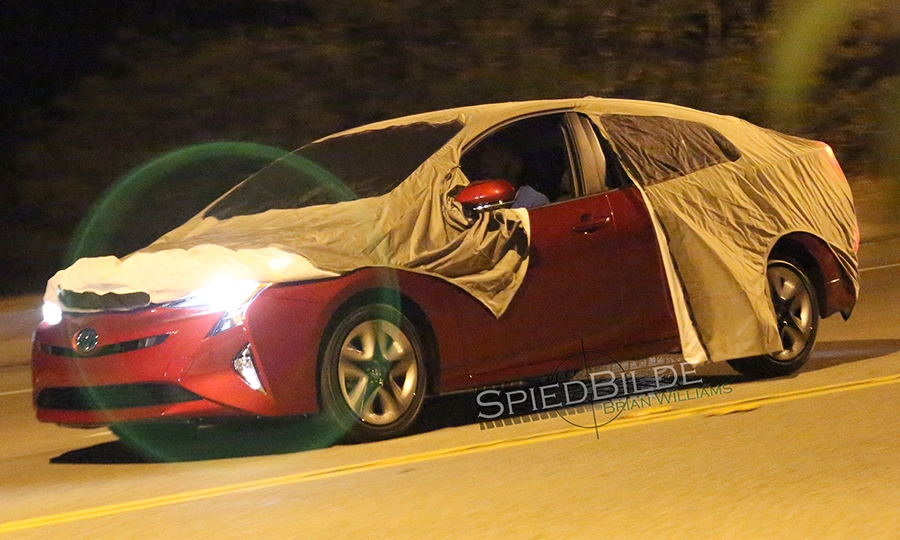 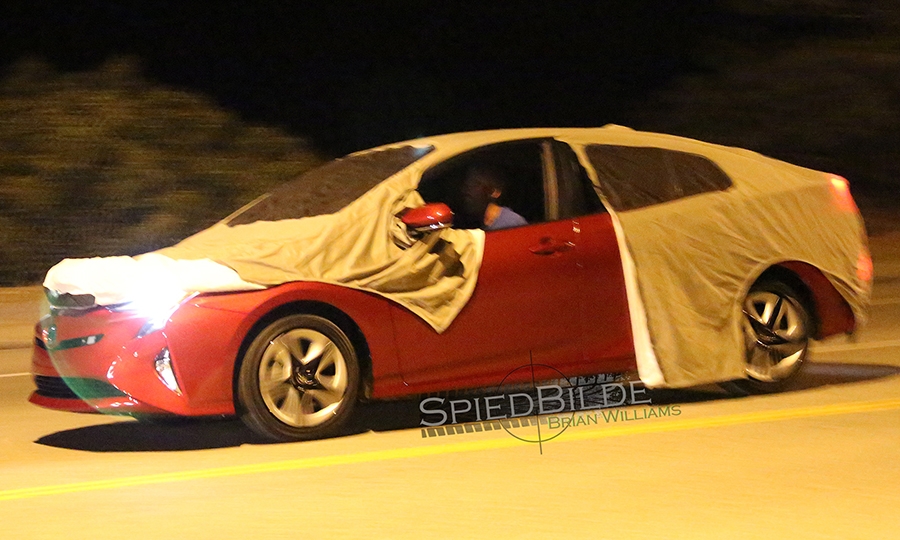 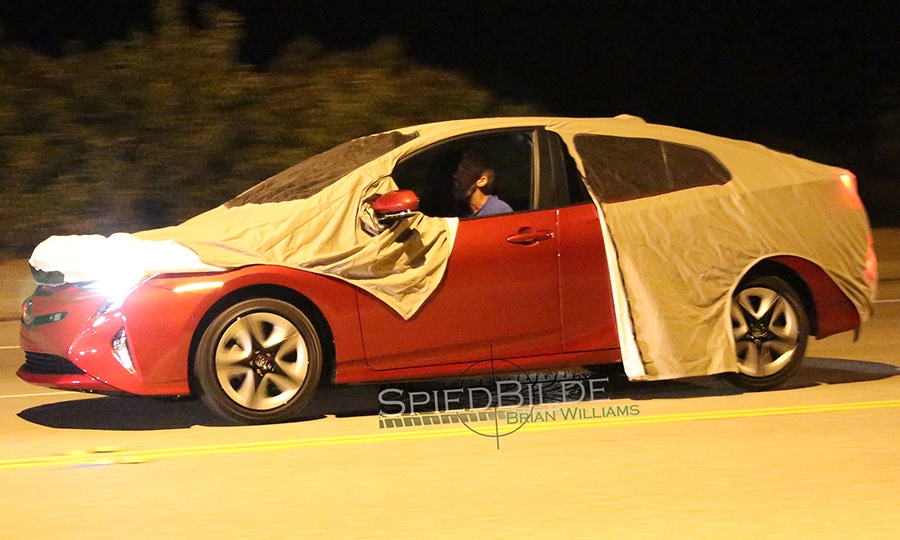 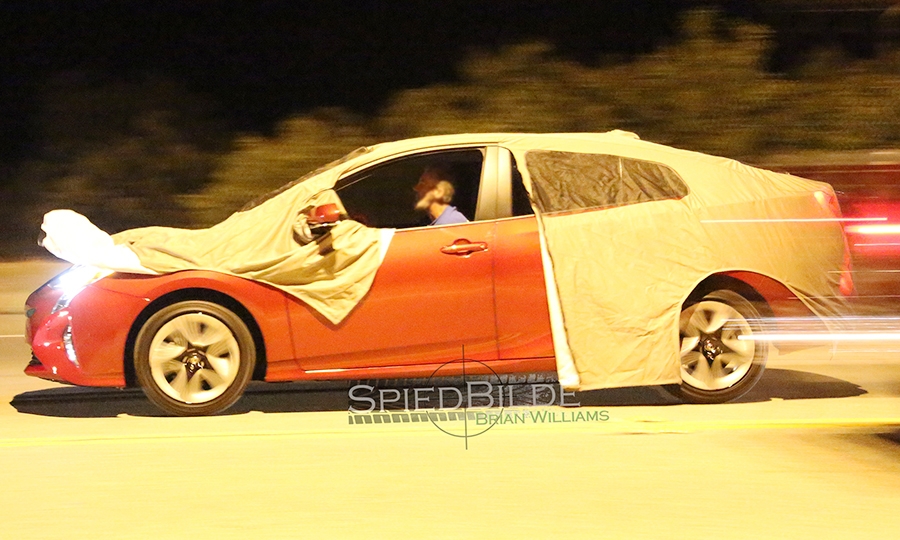 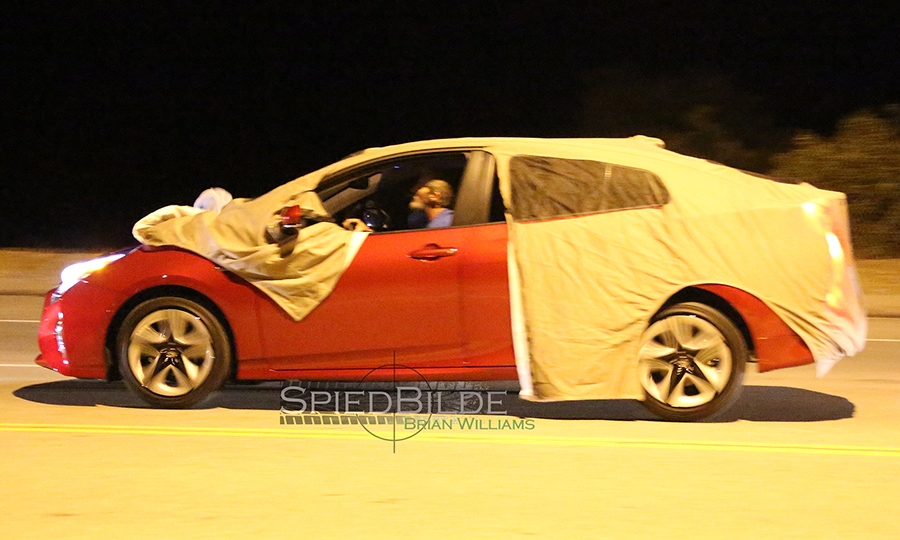 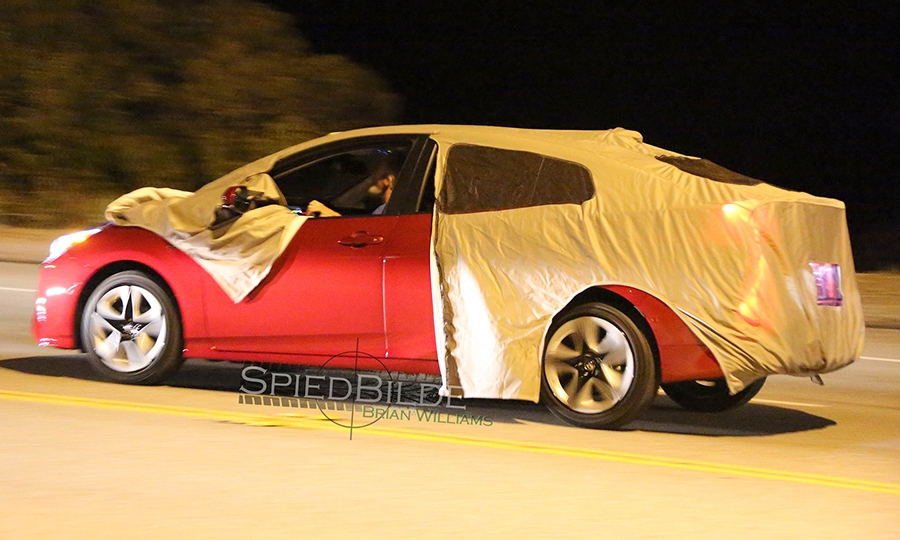 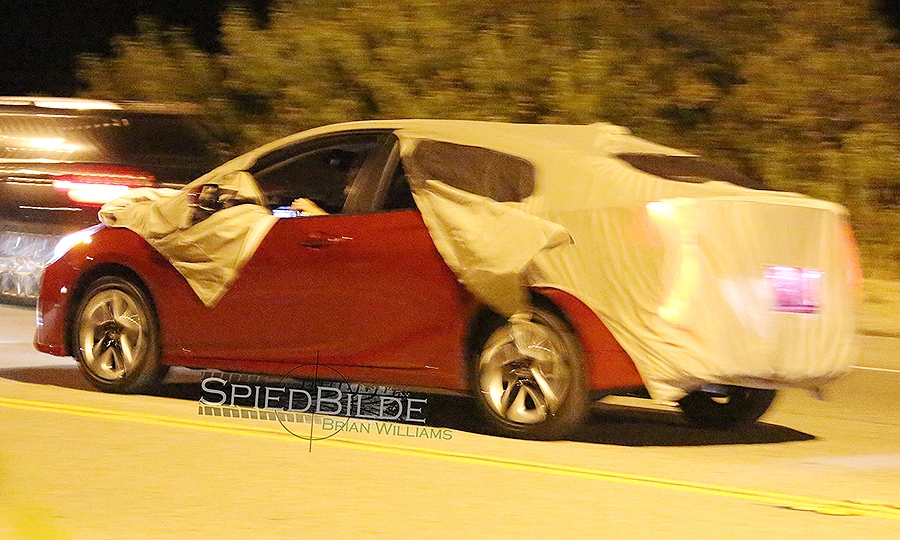 Toyota’s redesigned Prius is still weeks away from its global debut, but new spy shots taken this week give the clearest look yet at the fourth-generation hybrid.

Caught during a photo shoot Wednesday in Malibu, Calif., the latest shots reveal the dramatic front and rear design of the 2016 Prius, set to debut in Las Vegas on Sept. 8.

As Toyota dealers and executives have been hinting in recent months, the front of the car has a sportier design, highlighted by sharply angled headlights reminiscent of those on the Lexus LFA supercar.

At the back of the 2016 Prius, long vertical taillamps run down the side of the car (think Cadillac’s current Escalade with a dash of Toyota’s Mirai fuel cell car mixed in).

The new Prius replaces a model that’s been on sale since 2009, and it is the first Toyota car to ride on the automaker’s new TNGA modular platform.

Toyota hasn’t released any details on what makes the new Prius tick, but has promised the lower center of gravity the platform allows translates into a much more fun-to-drive car.

The Prius could see an auto show debut as early as Frankfurt, just a week after its global debut next month.