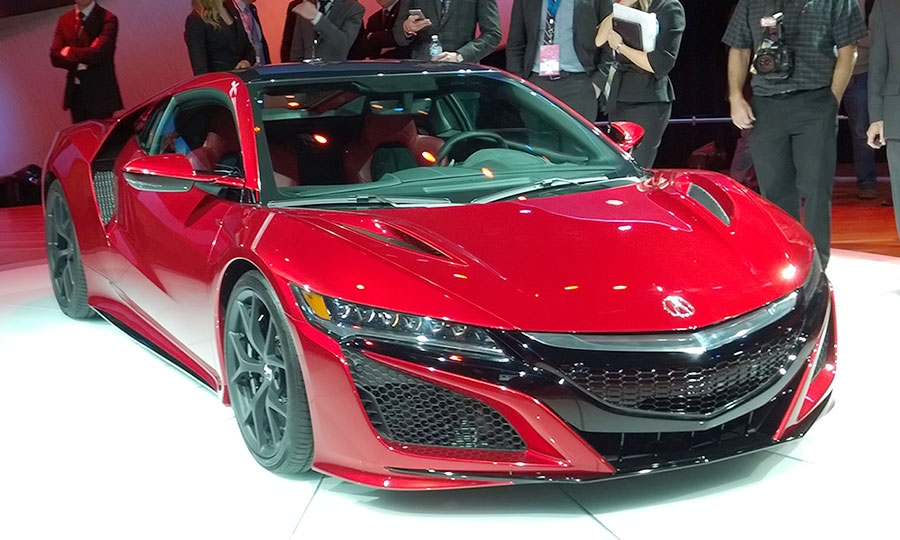 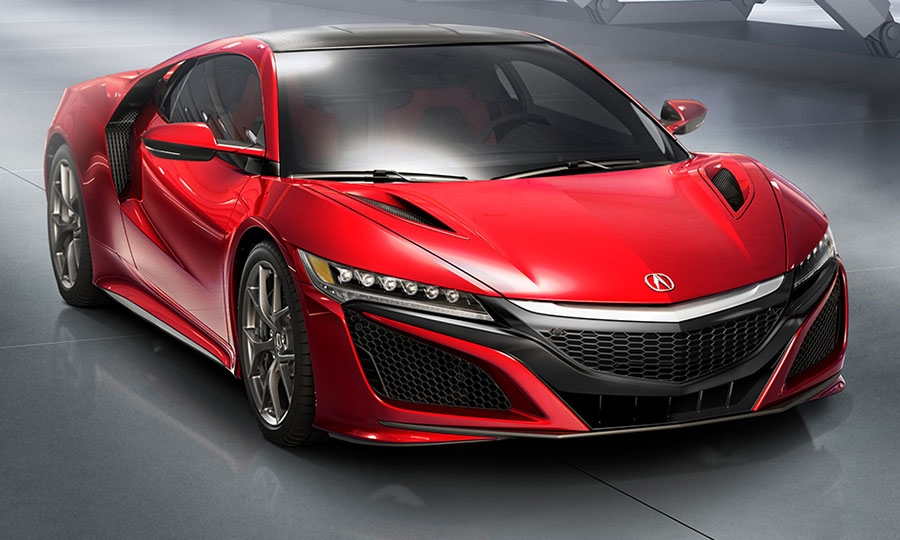 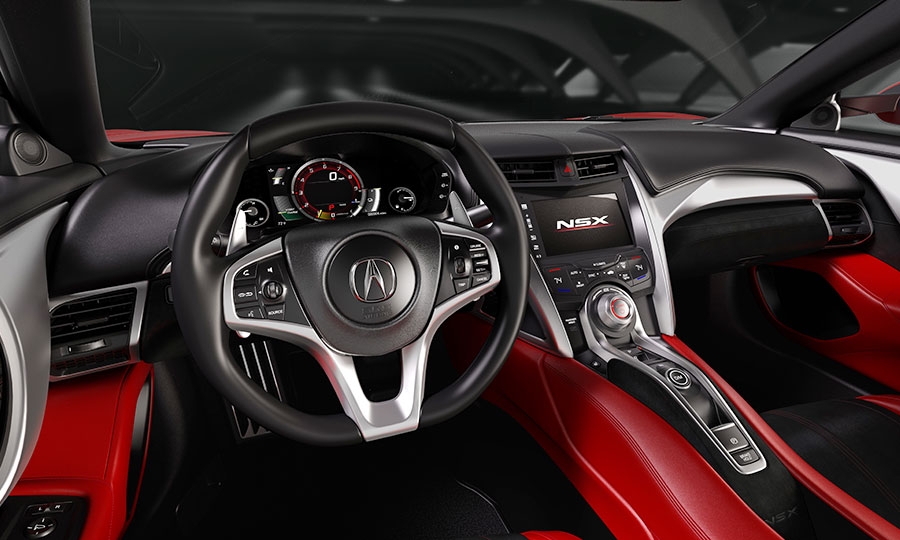 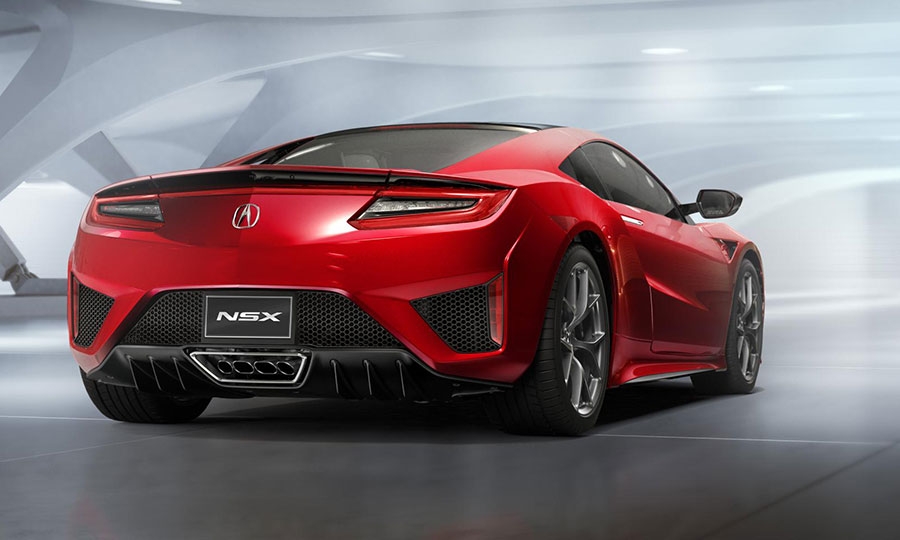 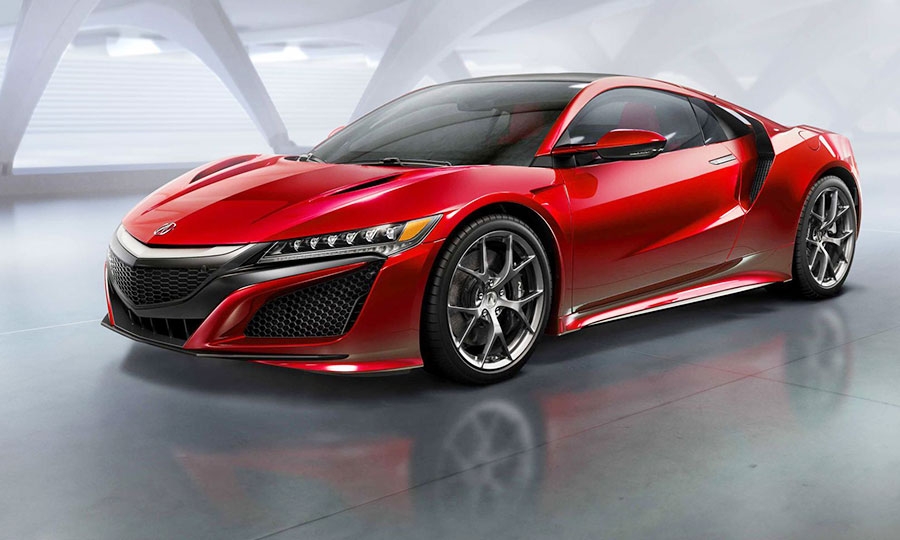 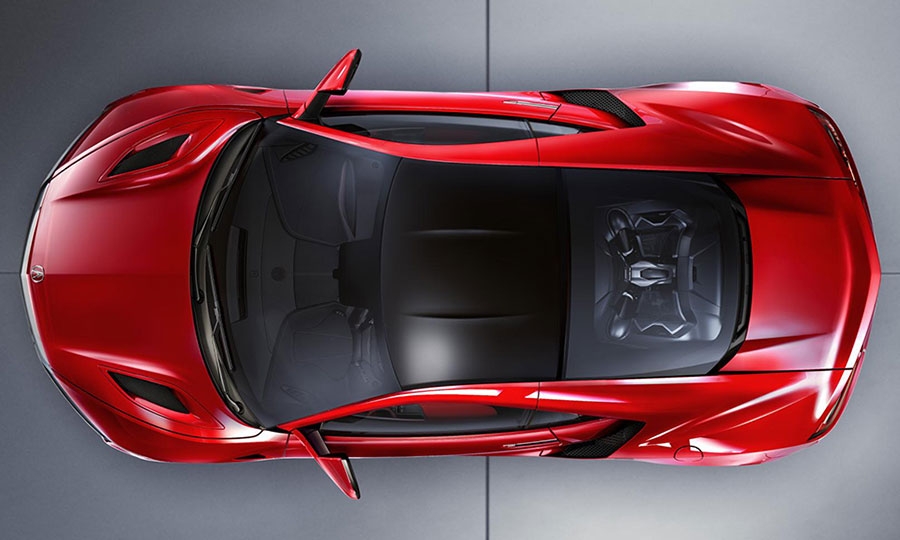 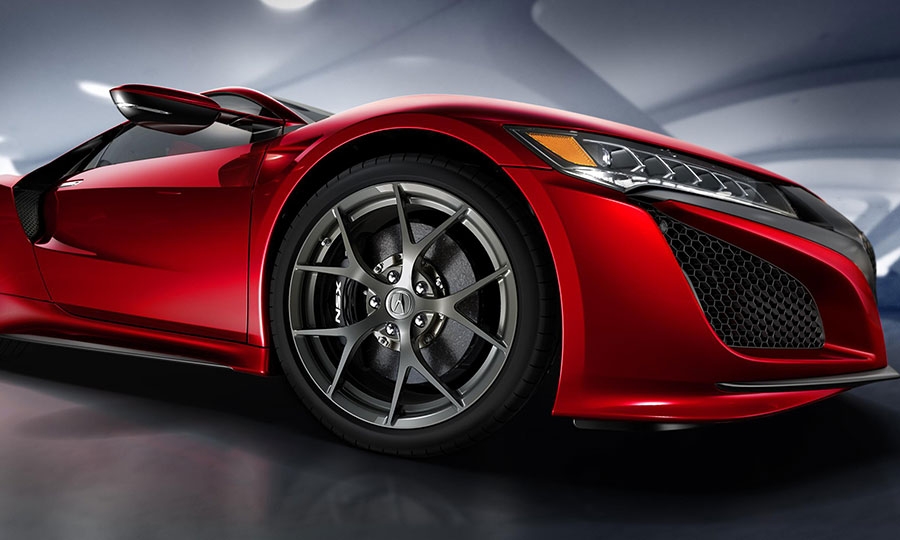 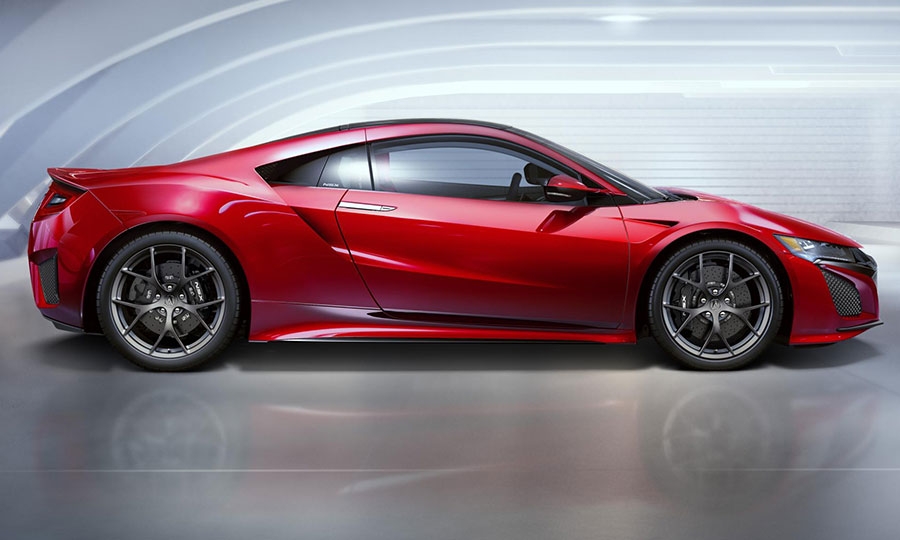 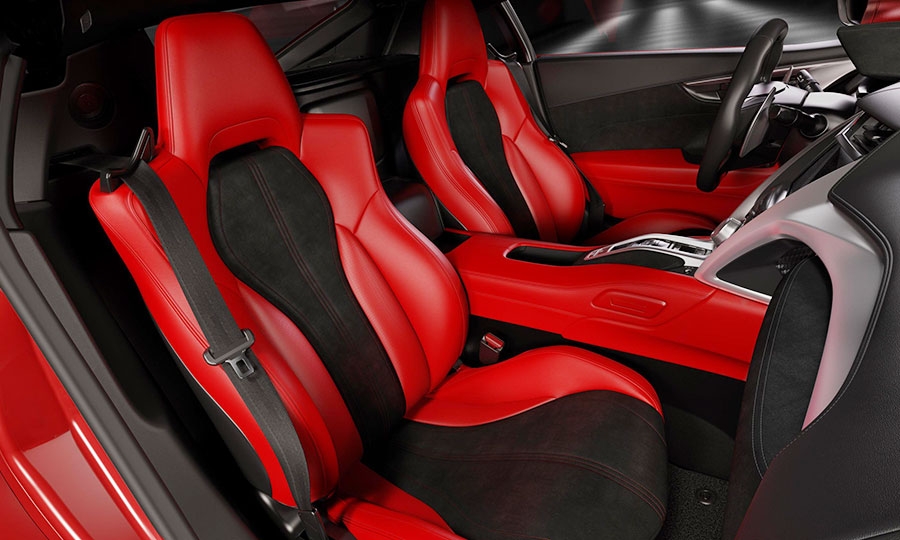 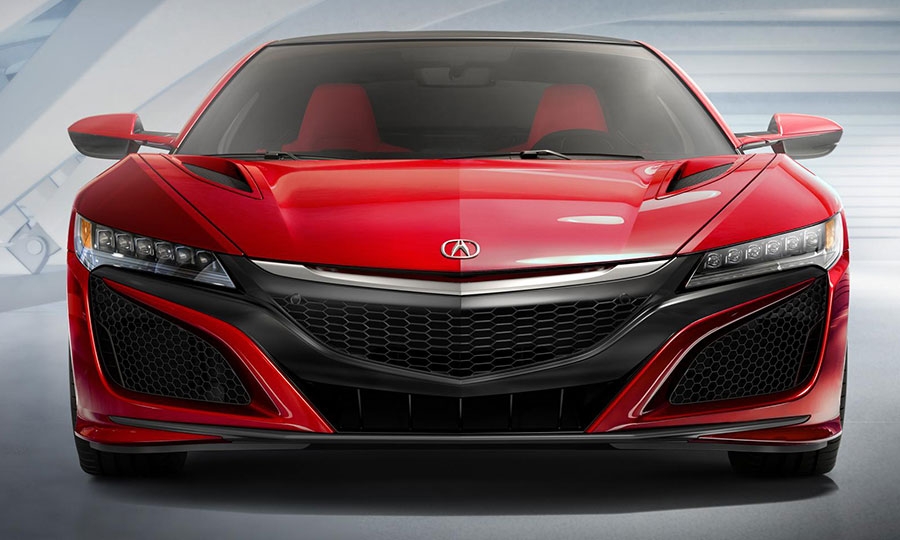 Bloomberg
The idea of building the NSX in the U.S. was the brainchild of Honda President Takanobu Ito.
Share 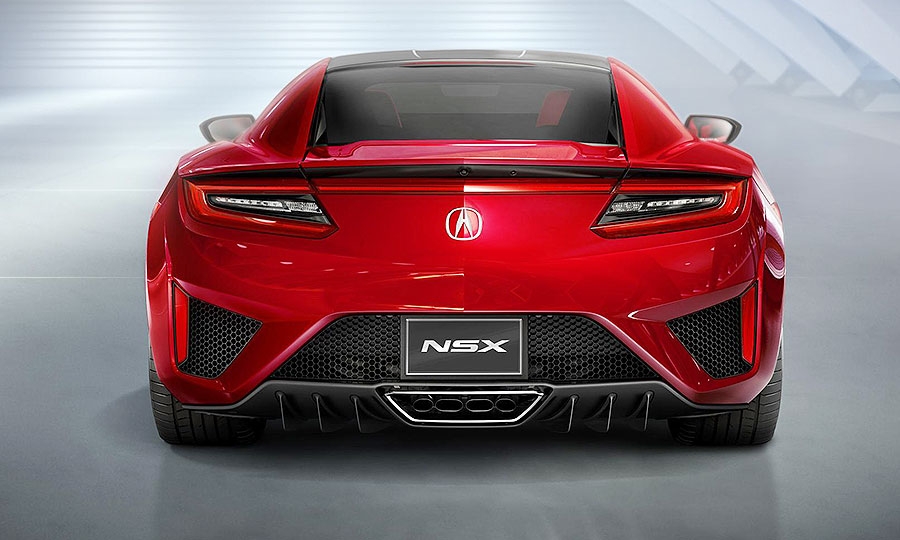 Acura confirmed today that deliveries of the all-wheel-drive NSX have been pushed back to the first quarter of 2016. Honda’s luxury division said earlier this year it was targeting deliveries for the end of 2015.

The delay stems from Acura’s decision midway through the development of the car to switch from a transverse-mounted, naturally aspirated V-6 engine to a longitudinally mounted, twin-turbocharged V-6, according to Acura spokeswoman Jessica Fini.

The change pushed validation testing for the NSX back further than Acura anticipated.

The company has already started building the car in very limited quantities at Honda’s Performance Manufacturing Center in Marysville, Ohio, and showed a production version this past weekend during the Pebble Beach Concours d’Elegance in California.

Acura has yet to reveal specifics on the car’s power output despite the fact that its on-sale date is looming. The company has said only that the three electric motors and 3.5-liter, twin-turbo V-6 will produce “at least” 550 hp combined.

Specific pricing also hasn’t been announced, but Acura has said it will start in the mid-$150,000 range.