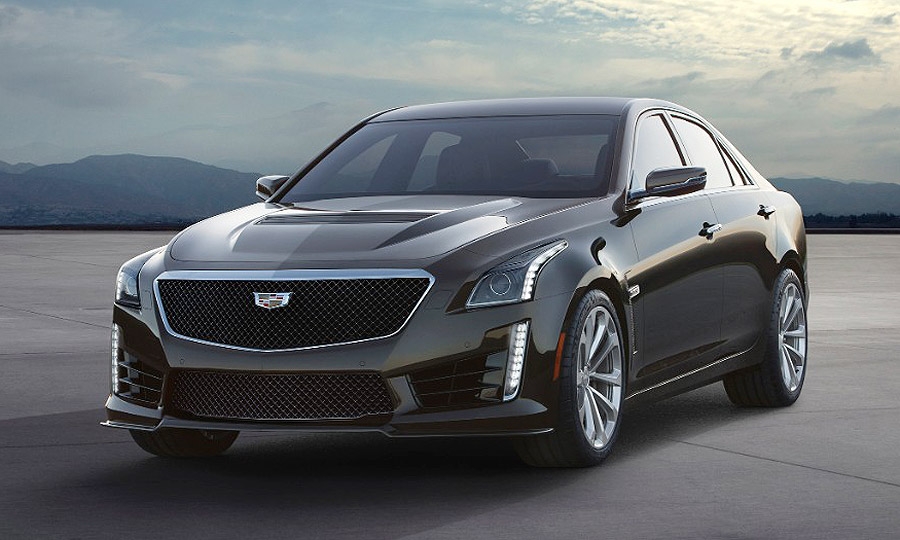 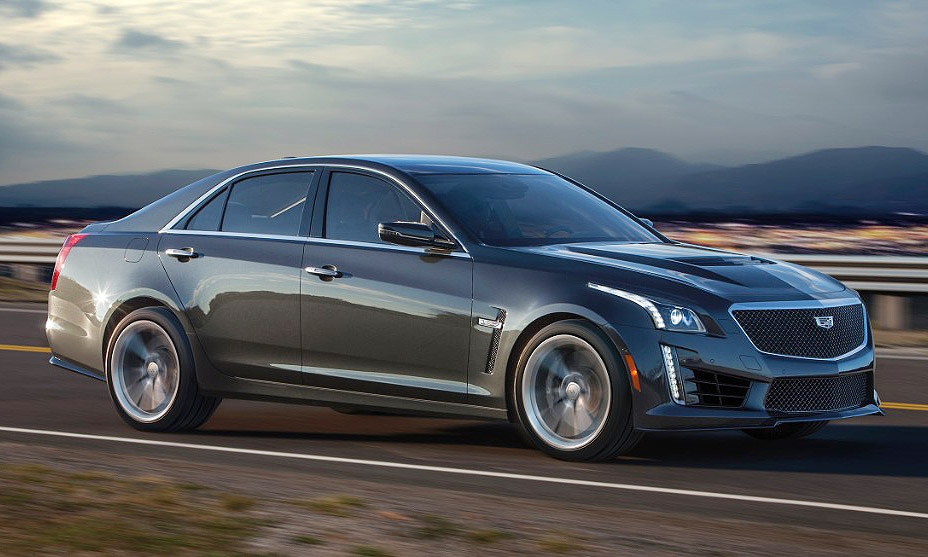 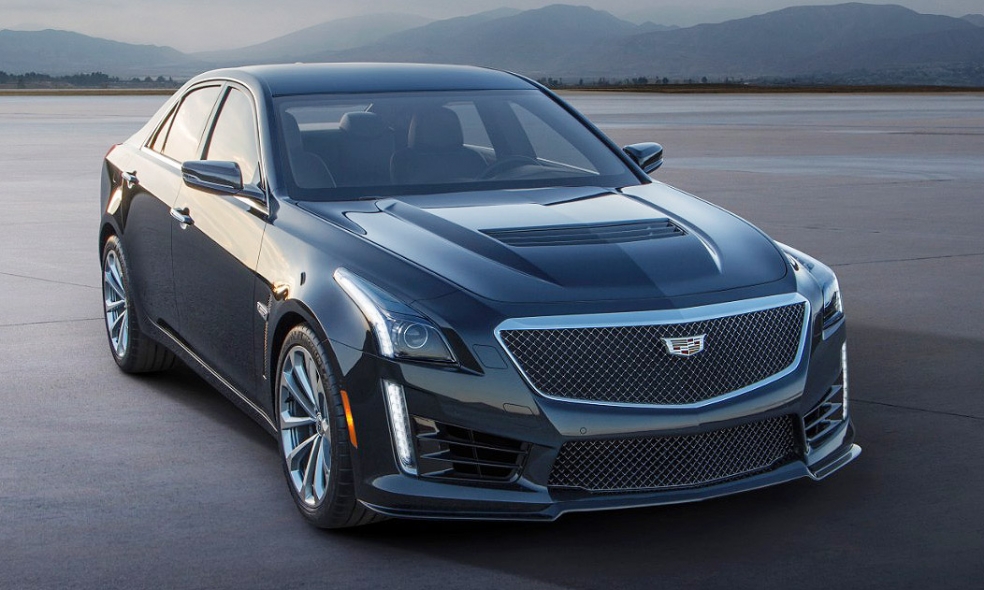 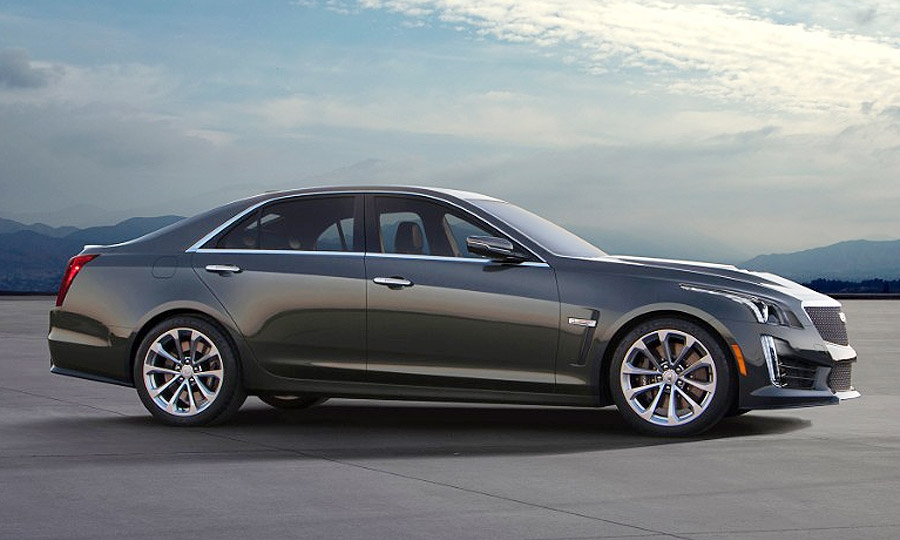 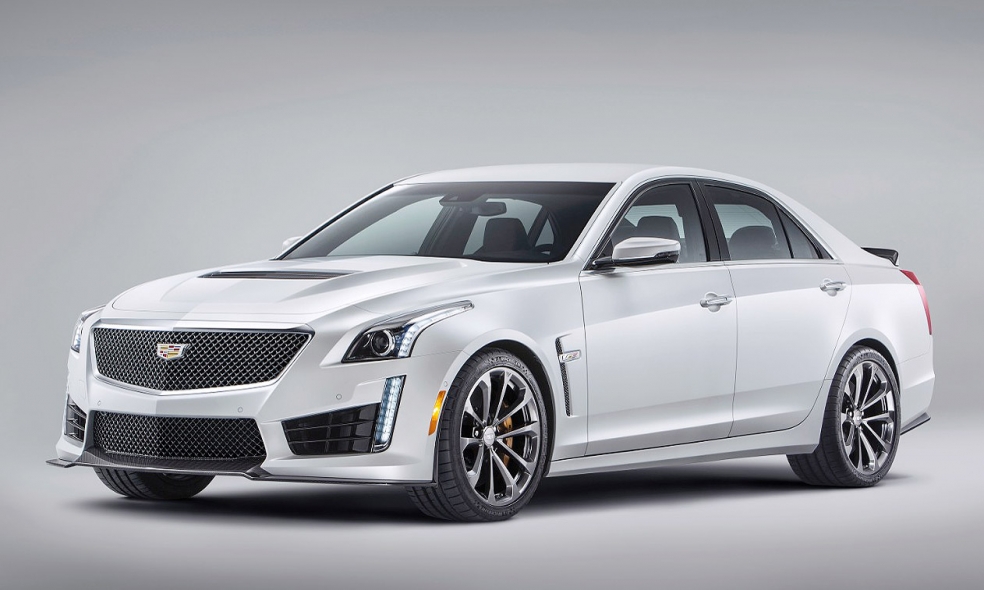 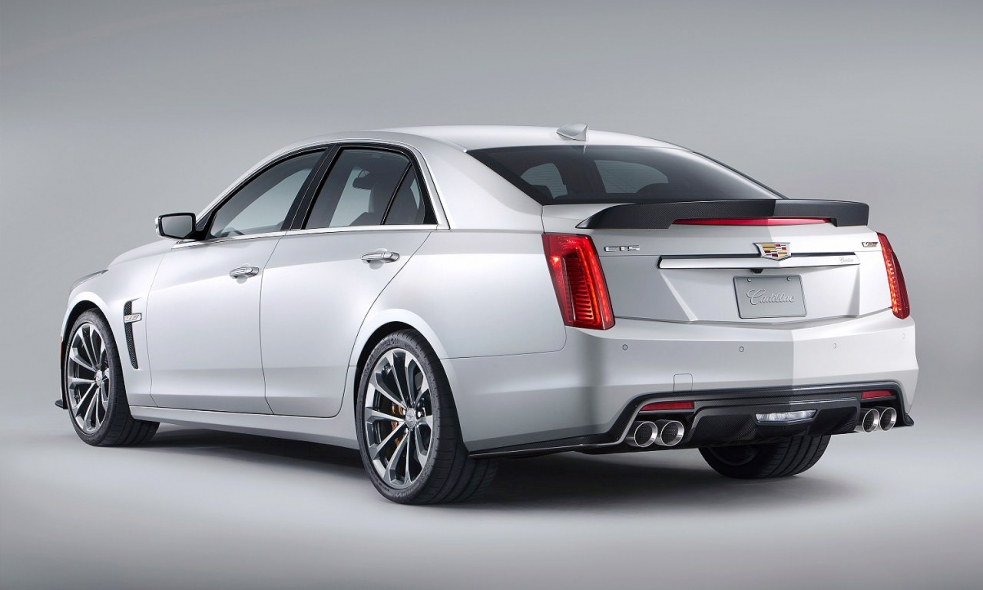 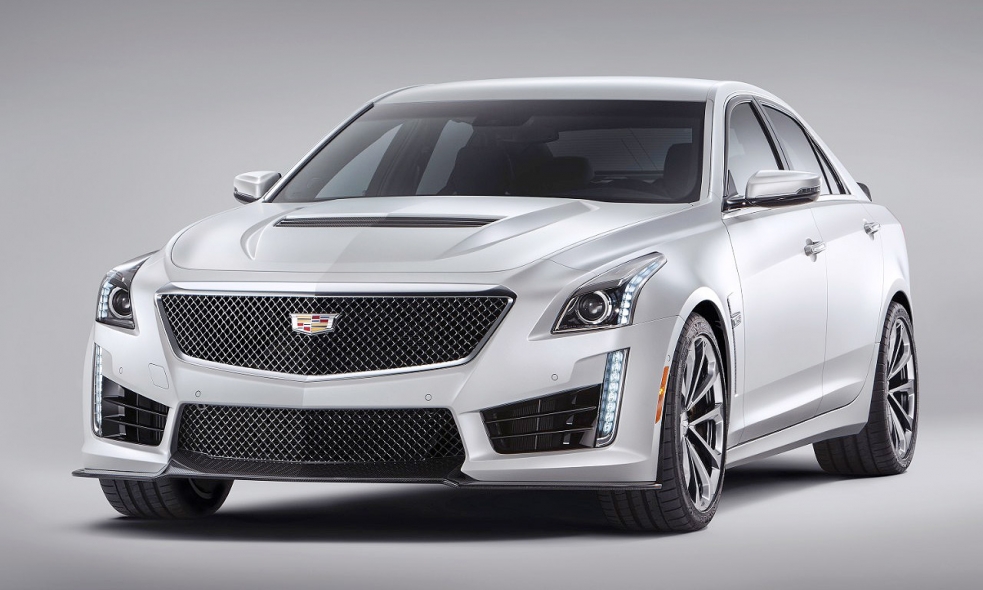 The CTS-V sedan should arrive in showrooms later in the year.
Share 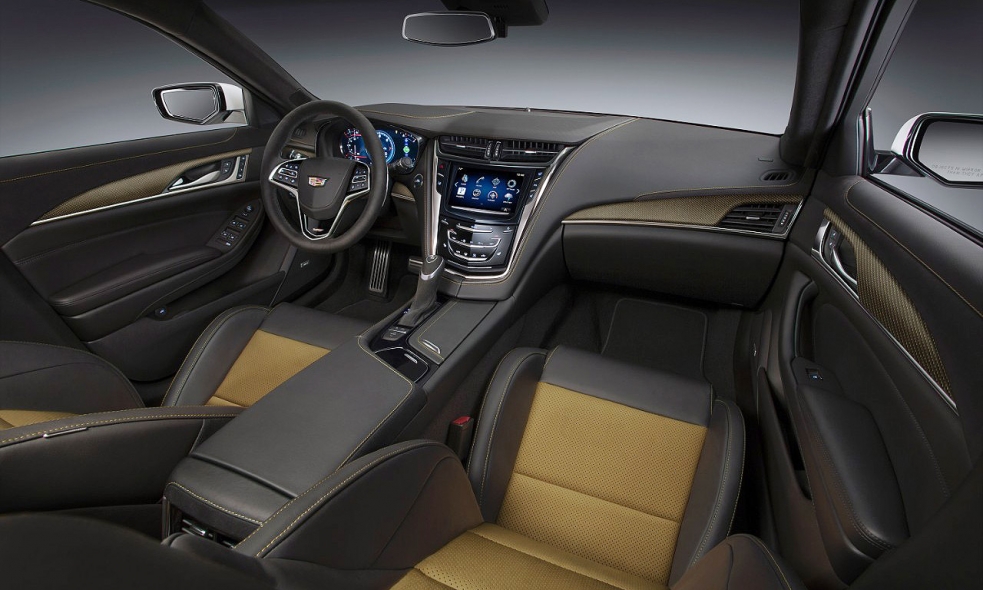 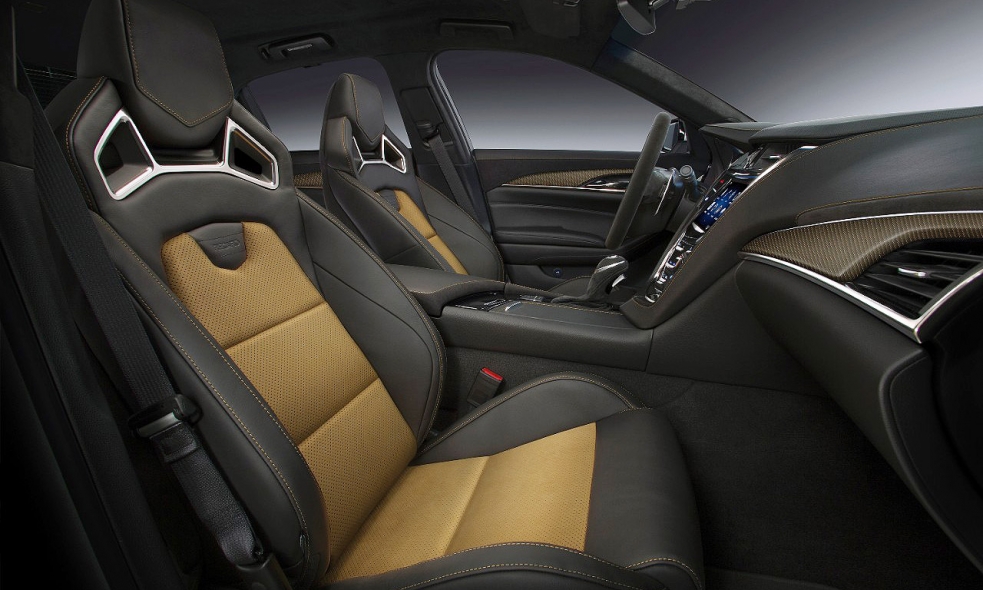 If you squint hard at the label on the Cadillac CTS-V high-performance sedan that hits showrooms soon, you will see a subtle but telling shift in Cadillac’s pricing strategy.

In recent years, Cadillac has tried to price its new entries at parity with the Germans, drawing scorn from critics and dealers. The ATS compact sedan launched in 2012 and the CTS midsize sedan that rolled out a year later are prime examples.

The strategy backfired. The cars sat too long on dealer lots. Eventually they needed big incentives to move them, harming residual values and Cadillac’s brand image.

Cadillac President Johan de Nysschen wasn’t around when those calls were made. While he has defended Cadillac’s pricing, he also has hinted that he might have done things differently.

The CTS-V and the little-brother ATS-V sedan and coupe now hitting showrooms offer our first glimpse into the pricing approach under the de Nysschen regime. (ATS-V pricing also comes in below its rivals, such as the BMW M3 and M4.)

The discounts to the Germans reflect what de Nysschen & Co. know all too well: Cadillac faces brand-image headwinds, while the cachet of BMW or Mercedes supports a built-in premium.

So is that image gap worth about 10 grand on a midsize performance sedan? Who knows?

That’s where a second part of the strategy comes in. As the “challenger brand,” as de Nysschen likes to call it, Cadillac not only must price at a discount but also has to offer more.

Take the CTS-V. It produces considerably more horsepower and torque than the M5 and E63 AMG. It has a higher top speed and better power-to-weight ratio. (It’s also drawing heaps of critical praise since a recent national media test drive.)

Sure, the other cars are later in their life cycles and could leapfrog the CTS-V on some specs when redesigned. But Cadillac’s more-for-less approach seems more logical than the head-to-head tack of the recent past.

“Give them more for less,” he said, “instead of the same for the same.