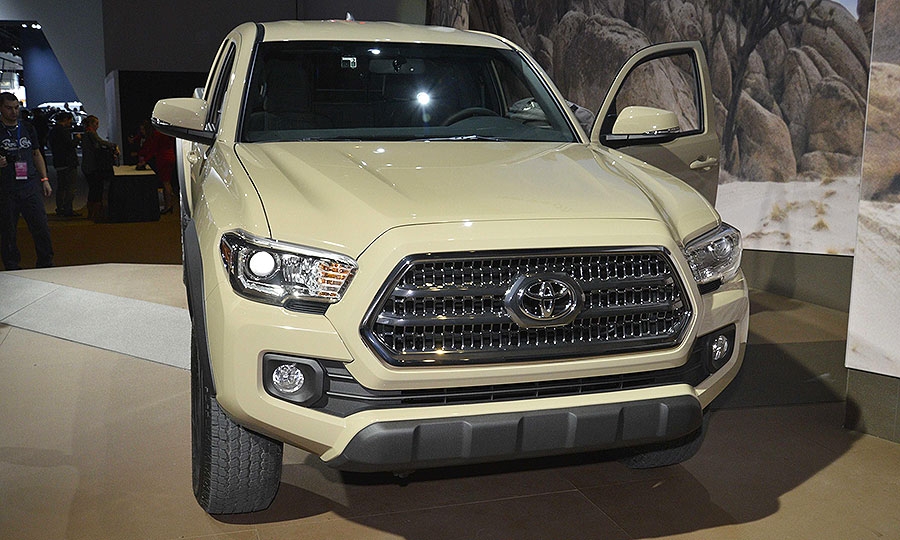 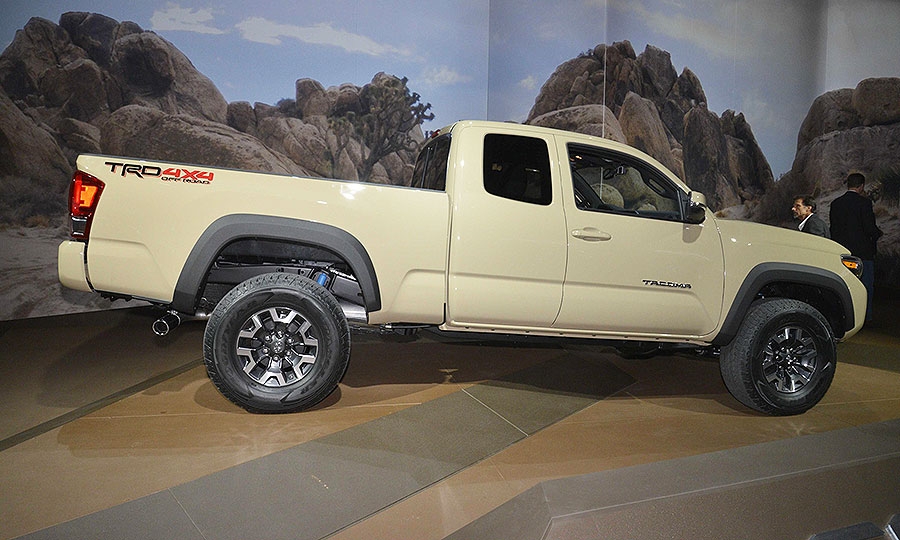 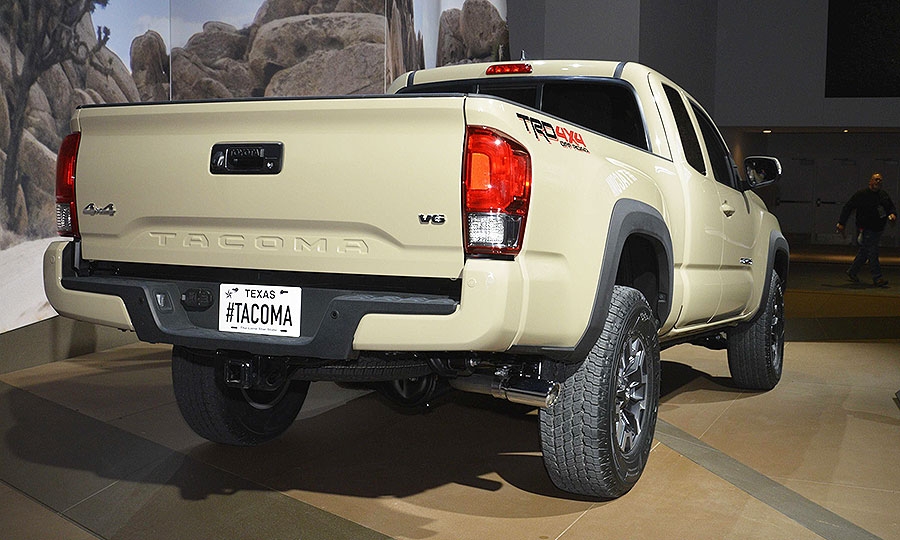 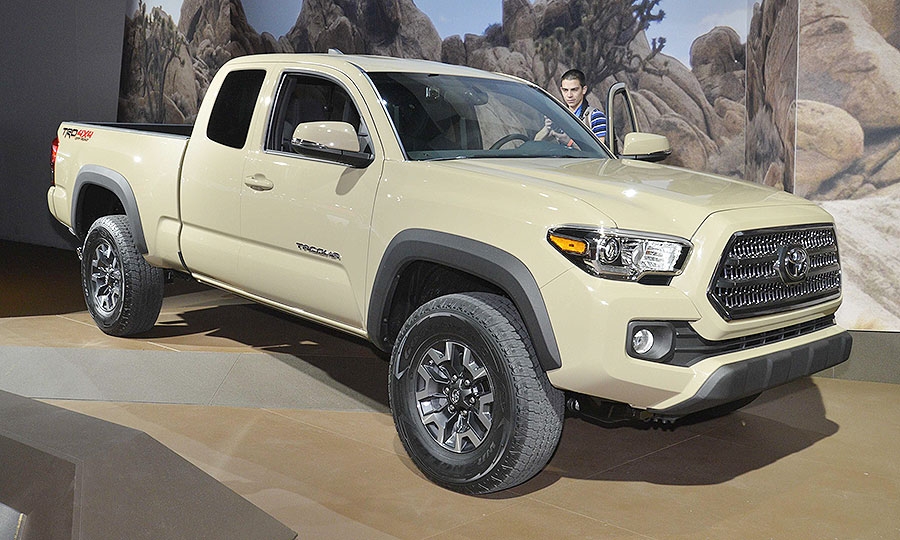 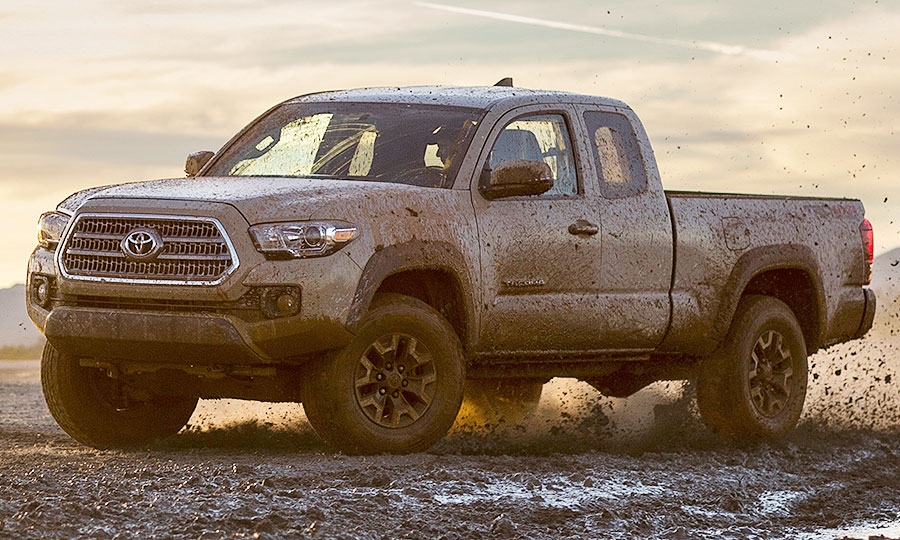 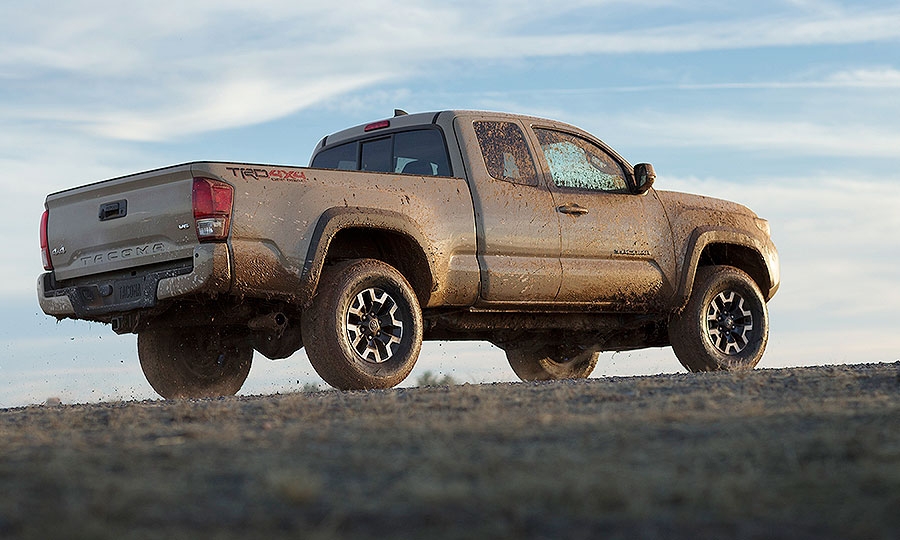 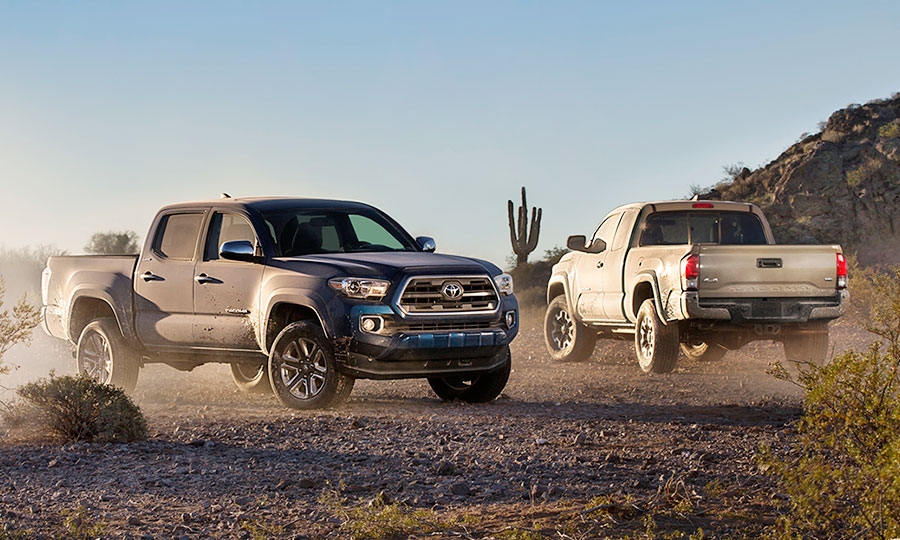 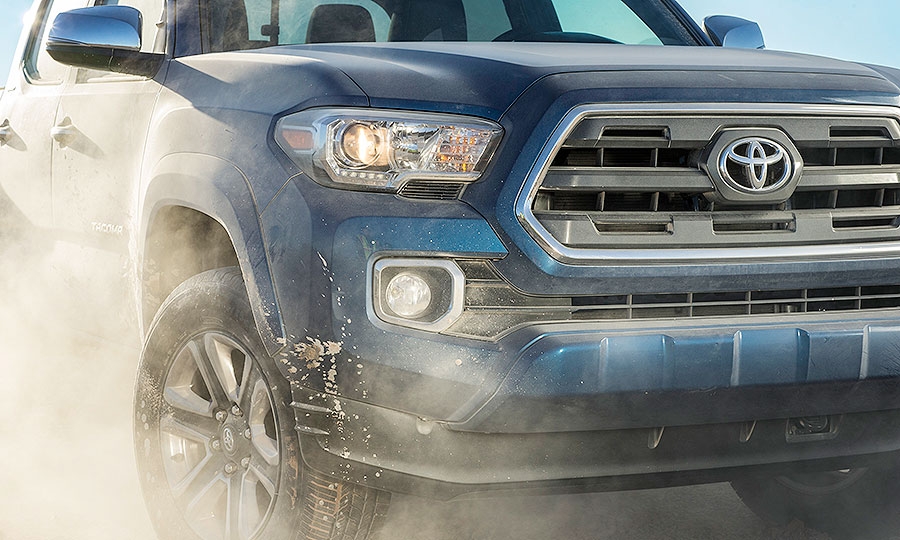 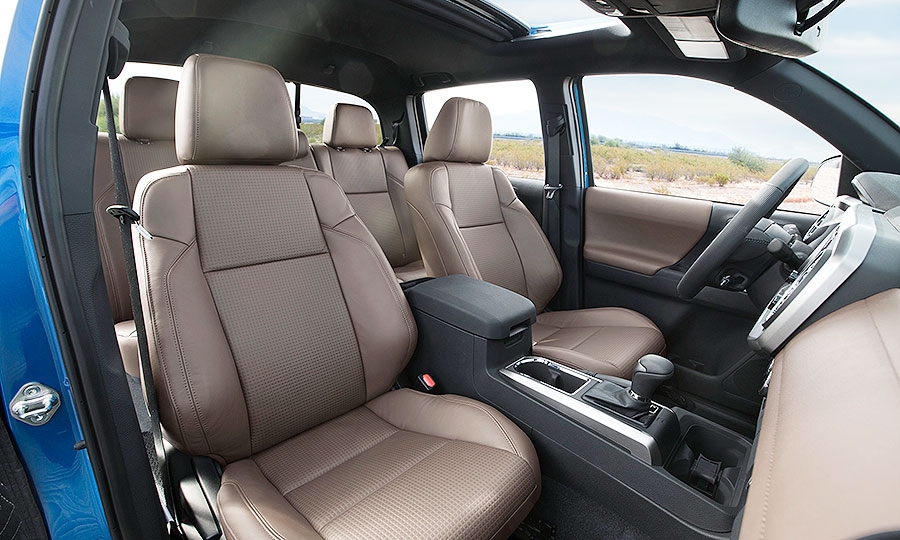 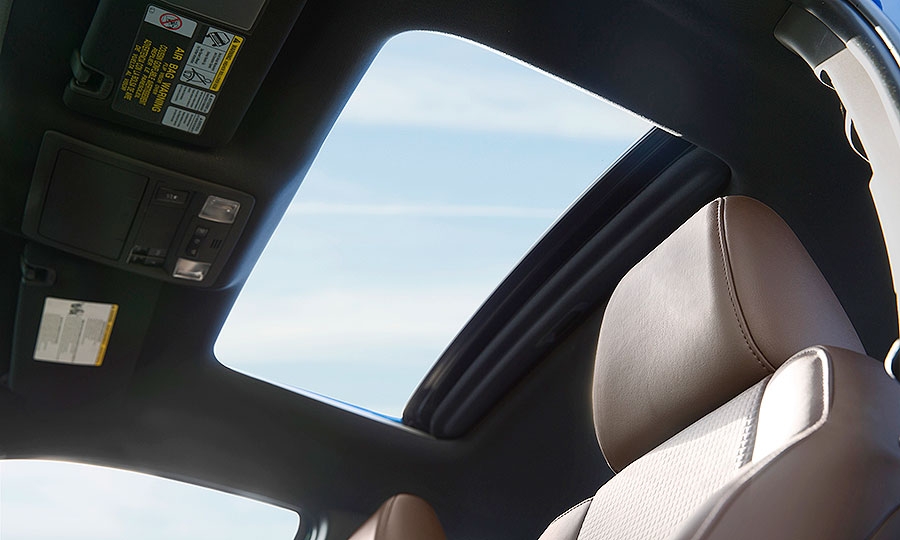 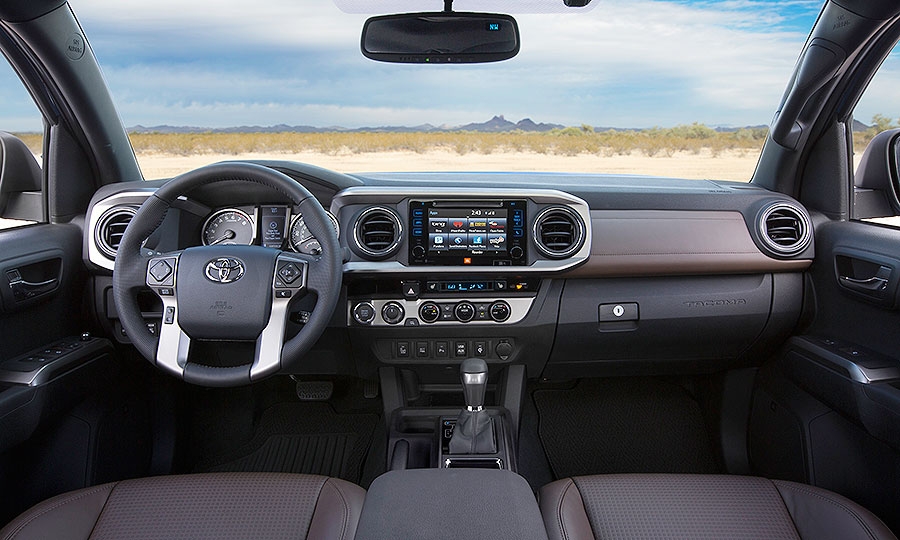 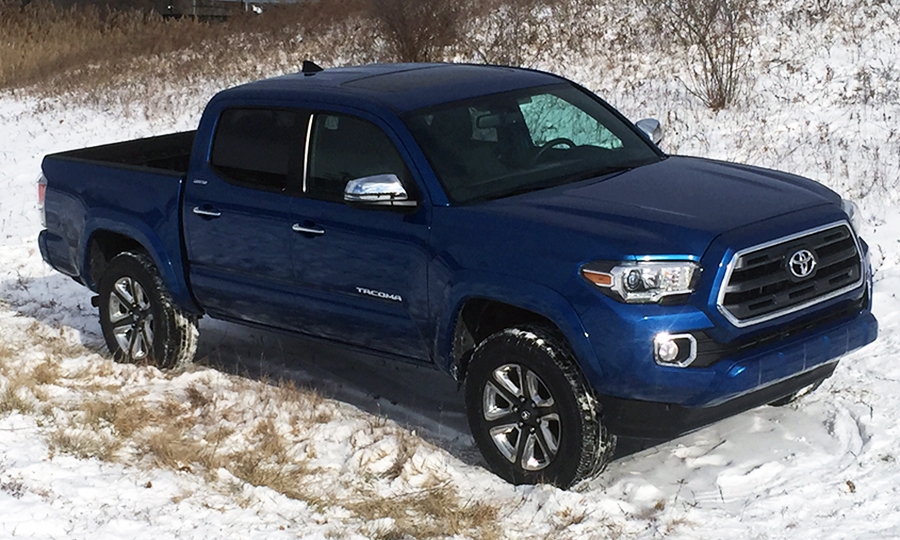 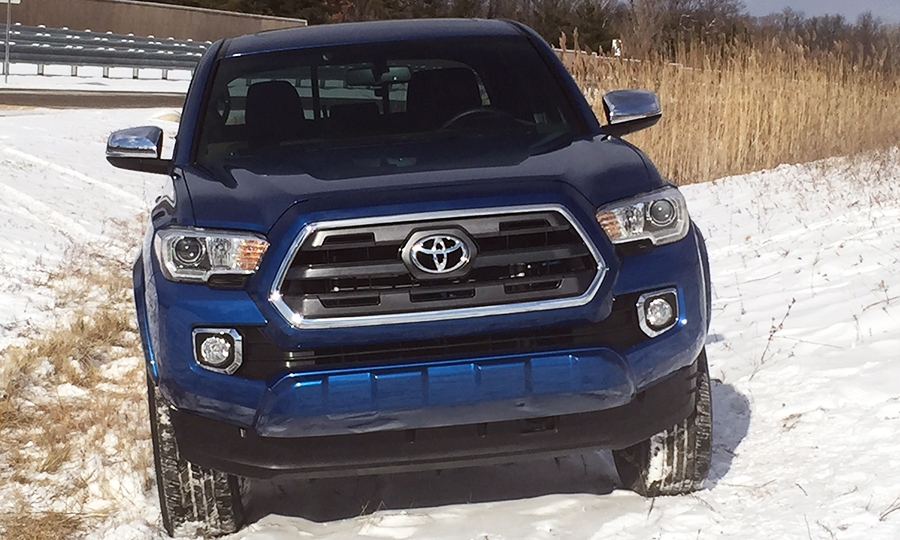 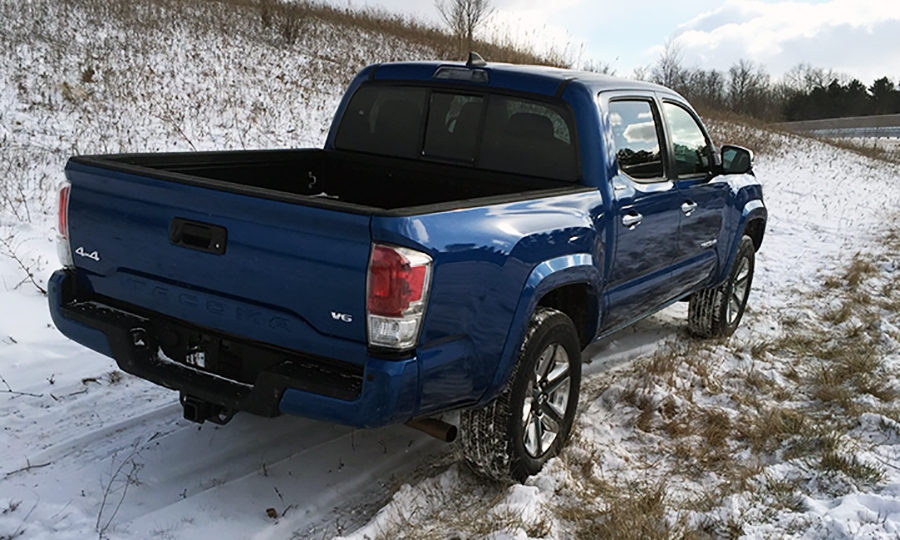 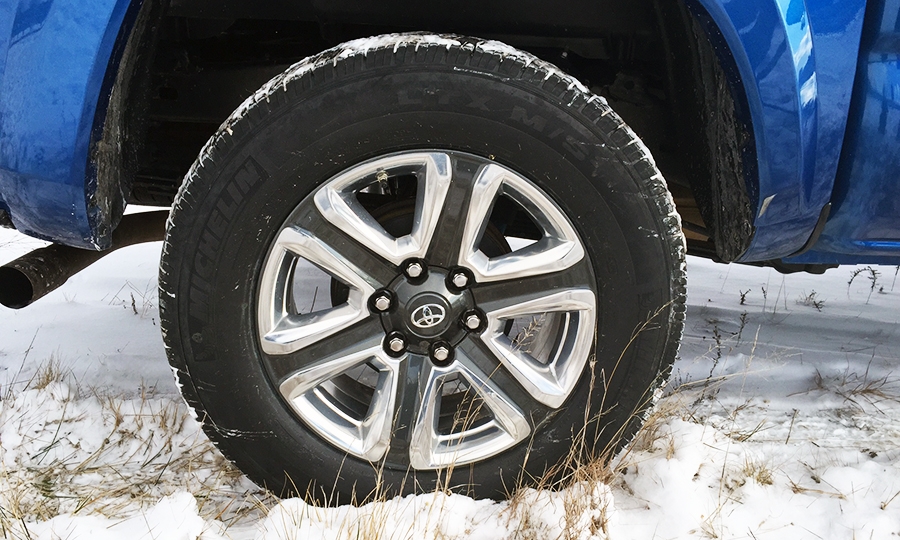 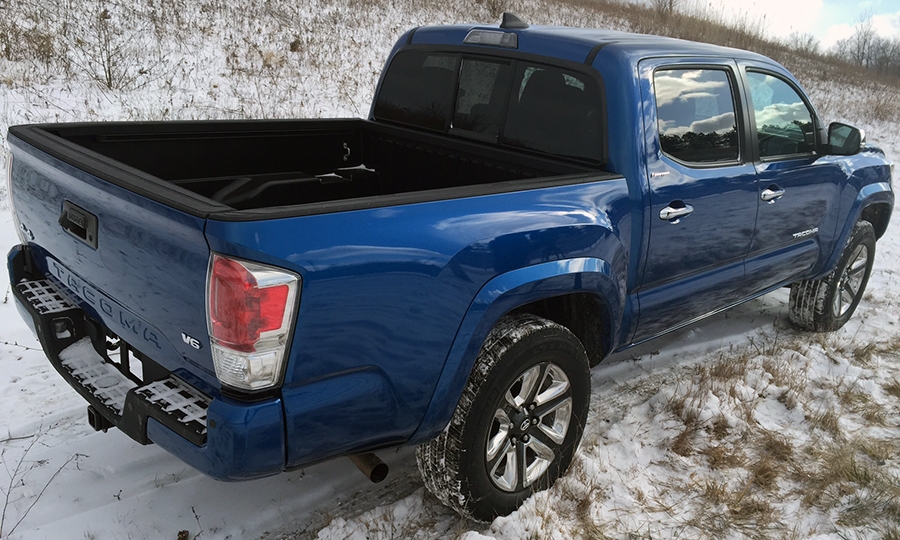 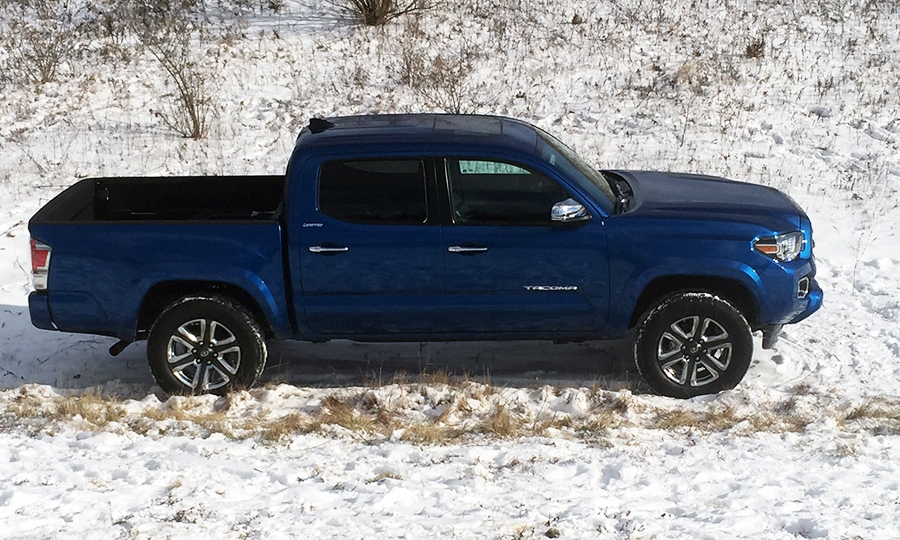 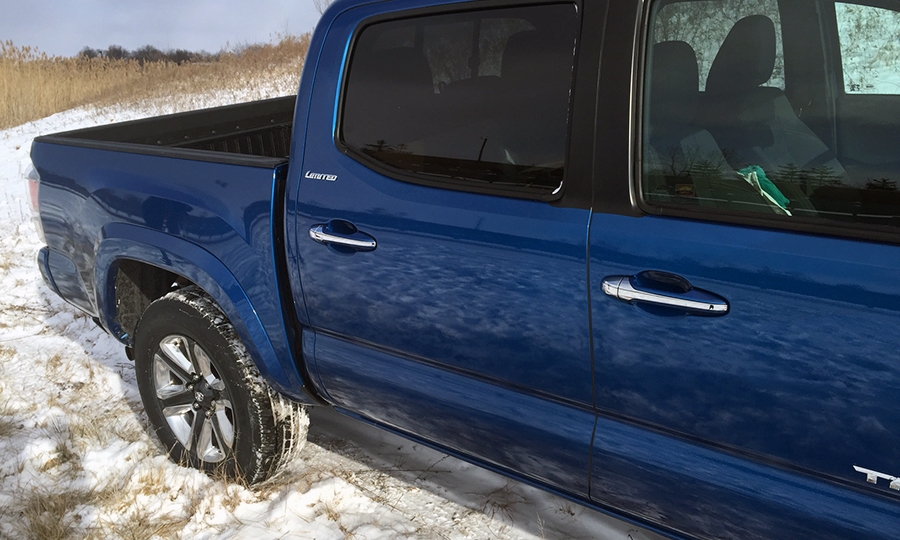 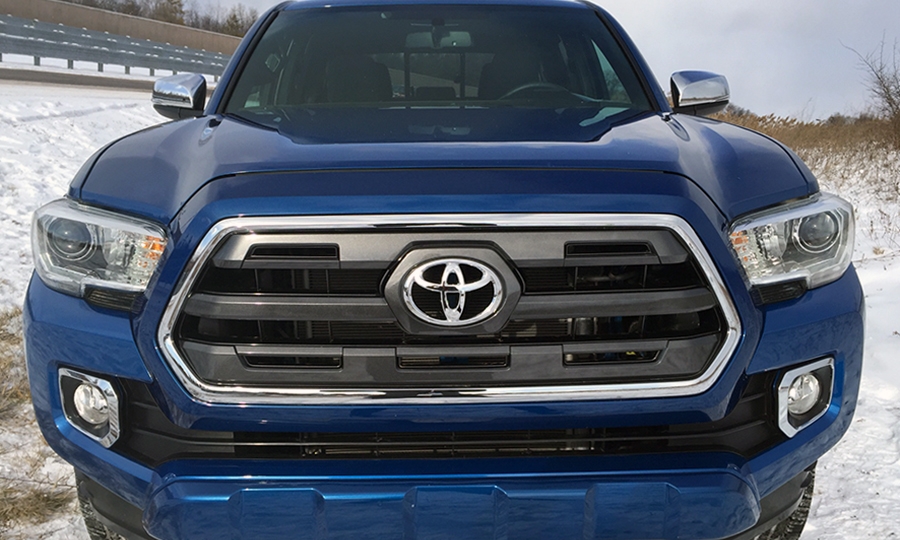 Toyota Motor Corp. had the market virtually to itself this time last year, with its Tacoma commanding more than 60 percent of sales within the segment.

Then General Motors Co. made waves with the return of its Chevrolet and GMC models.

To defend its share, Toyota will borrow some cool factor from action-camera maker GoPro Inc. for the truck's first redesign in a decade.

The 2016 Tacoma will be the auto industry's first sold with a GoPro camera mount as a standard feature.

For Toyota, the partnership is a low-cost way to appeal to buyers who drive through muddy Texas trails or Utah desert canyons. It's also a notable win for GoPro as Japanese camera makers such as Sony Corp. try to crack the $2 billion action-camera market.

"These true off-roaders are out there, and they all have GoPros on their trucks," said Michael Sweers, Tacoma's chief engineer and a GoPro camera owner. "Whether they're fishing, off-roading, camping and so on, they're all recording their adventures."

The U.S. market for small pickups was whittled down to just Toyota and Nissan Motor Co. last year.

The Dodge Dakota and Ford Ranger went out of production in 2011, followed by GM's Chevrolet Colorado and GMC Canyon the following year and the Honda Ridgeline in 2014.

Small pickups are regaining popularity thanks to GM's Colorado and Canyon, which won rave reviews after their return late last year.

Motor Trend magazine awarded the Colorado its truck of the year award, and GM has sold a combined 56,592 units this year through June.

While that's put a dent in Toyota's dominant market share, which now stands at about 50 percent, it's also brought more buyers to the segment. Deliveries of the outgoing Tacoma are up 18 percent to 88,801, its best first half since 2007, even though Toyota last made major changes to the model more than a decade ago.

"Toyota had free run in this segment for a long time," said Kevin Tynan, an auto analyst for Bloomberg Intelligence. "No question, Toyota is trying to turn attention back to Tacoma as the GM twins have quickly jumped to 30 percent of the segment."

The Tacoma revamp includes a more chiseled design, expanded shoulder and hip room in the interior and a more fuel efficient larger engine.

Toyota got the idea for the GoPro tie-up from mingling with off-roaders at events such as the Lone Star Toyota Jamboree in East Texas's Barnwell Mountains and Rock Therapy in Utah's Moab desert and canyons.

In the last five years, the company has seen an "explosion" of owners bringing along cameras suction-cupped to the sides or mounted onto the windshields of their trucks, Sweers said.

GoPro's popularity at these events and the prevalence of its videos on social media sealed Toyota's decision to partner with the San Mateo, Calif.-based company rather than one of its Japan Inc. brethren Sony, Canon Inc. or Nikon Corp.

Sweers declined to discuss the financial arrangement between Toyota and GoPro. Representatives for GoPro didn't respond to requests for comment on the Toyota tie-up.

Camera mounts for use in autos are listed on GoPro's website for as much as $40. Buyers of the new Tacoma, which arrives at dealerships this fall, will still have to shell out for their own camera. Gear like GoPro's new Hero4 Session, which went on sale this week in the U.S. priced at $399, won't be included.