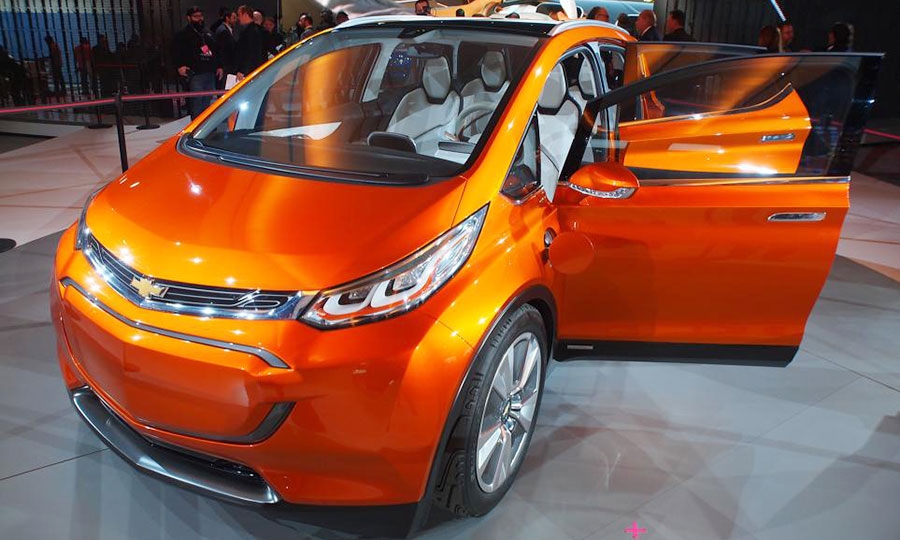 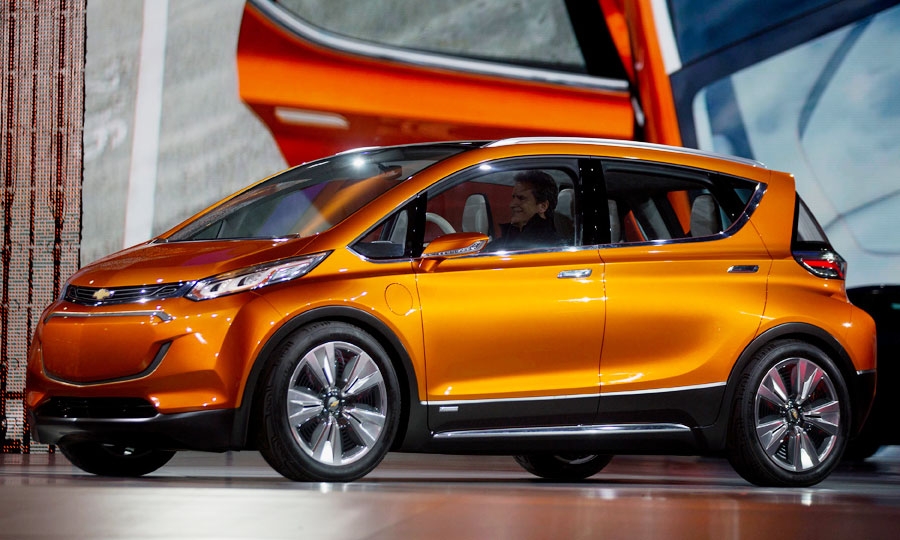 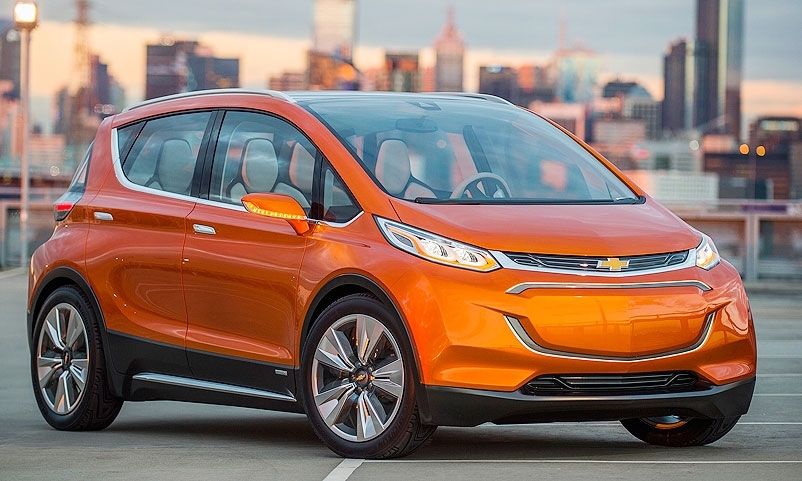 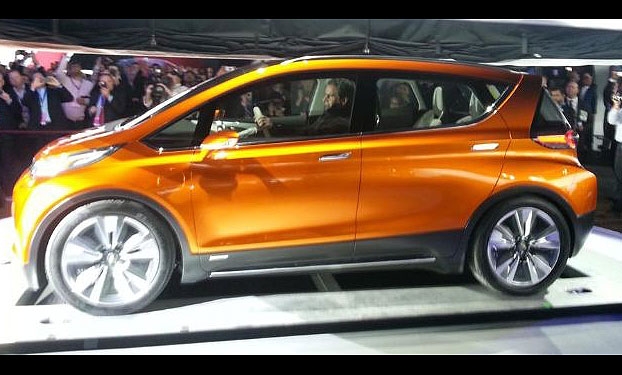 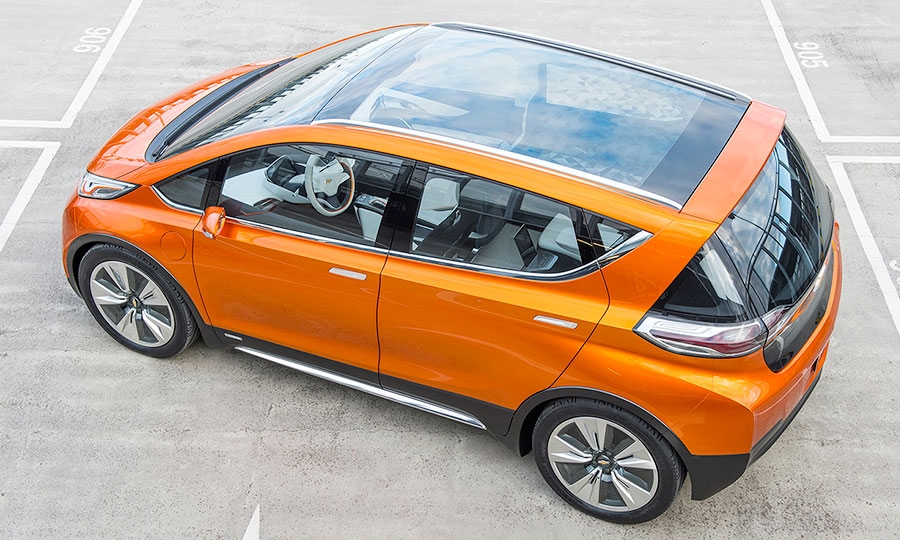 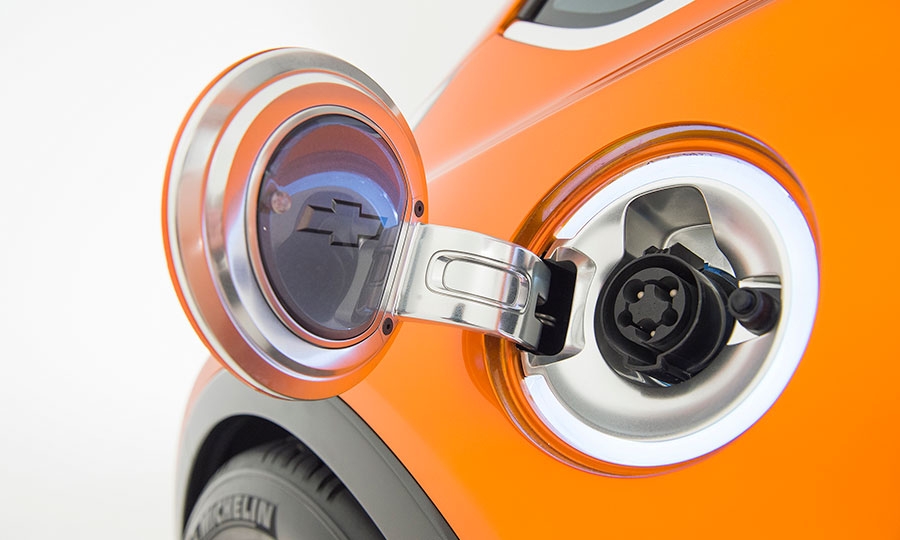 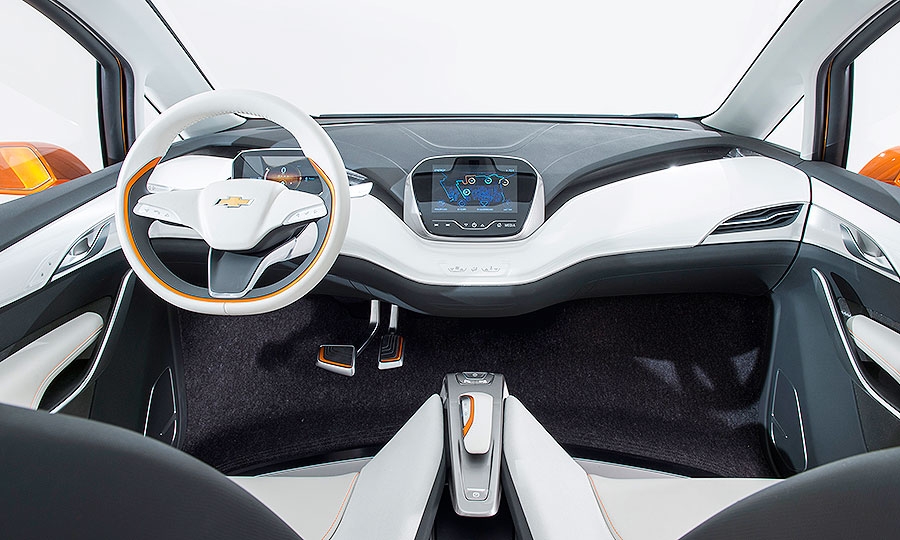 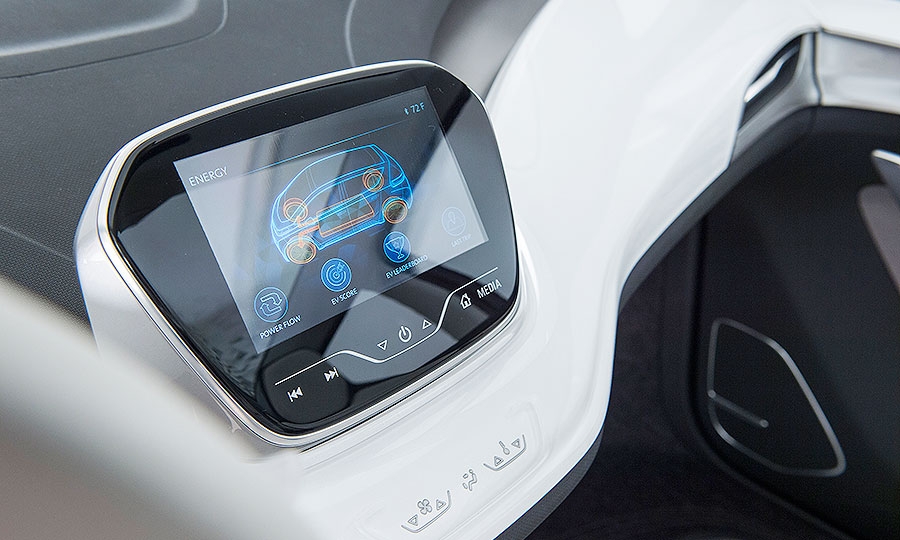 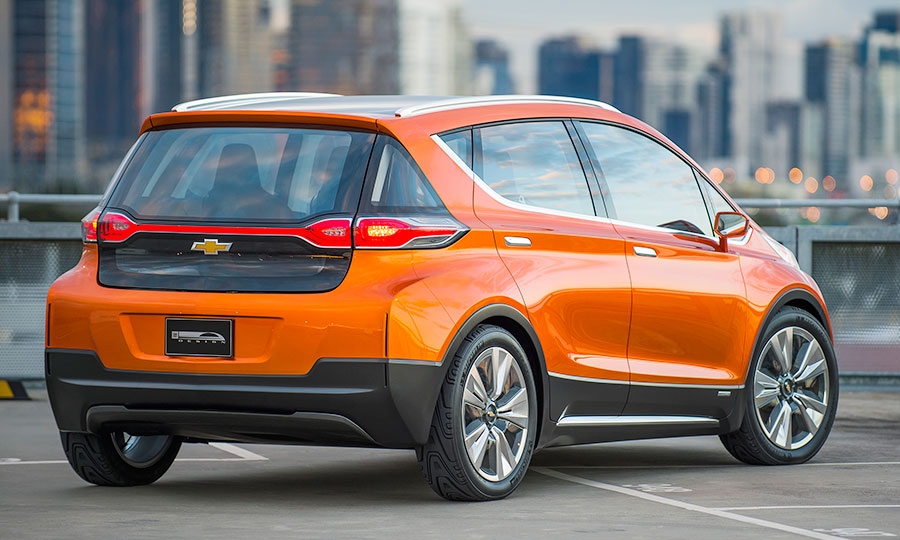 DETROIT -- General Motors has accelerated development of the Chevrolet Bolt electric vehicle as the automaker tries to have the first mainstream brand with a long-range EV on the market.

GM engineers said last week that they've pulled ahead their timetable for Bolt production, though they wouldn't say by how much or give a production target date.

GM confirmed in February plans to build the Bolt, which it says will go about 200 miles on a single charge and cost around $30,000 after tax breaks. An on-sale date of sometime in 2017 has been widely reported.

But the car could arrive earlier than that. Two industry analysts who track production plans, and who didn't want to be identified discussing GM's schedule, have estimated the Bolt will start production in October 2016. Those forecasts were made even before GM moved up its timeline.

Jeff Schuster, senior vice president of forecasting at LMC Automotive, said GM is probably looking over its shoulder at the Tesla Model 3 EV and a longer-range version of the Nissan Leaf.

Said Schuster: "GM wants to stake a claim to this market."

Sponsored Content: Video | Ally Executive Director on the importance of hiring veterans in the auto sector