2016 Chevy Cruze: What people are saying 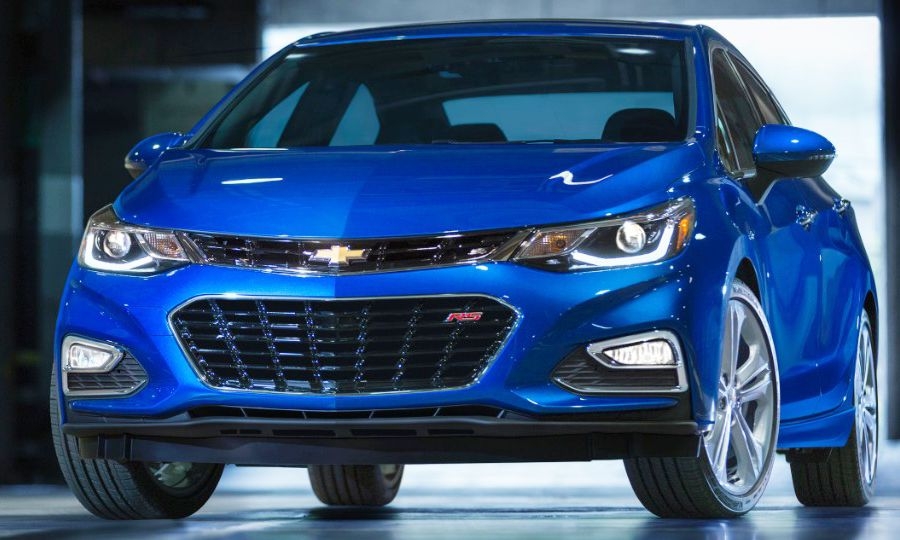 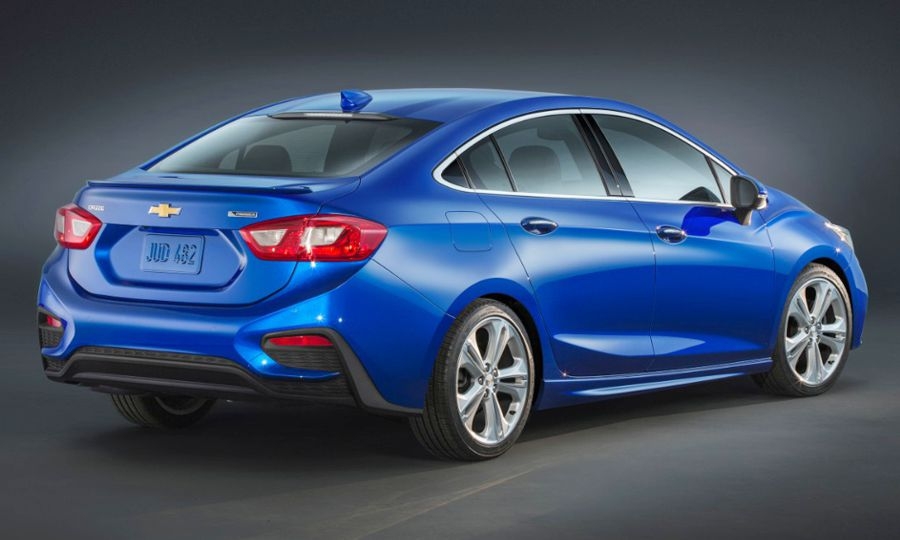 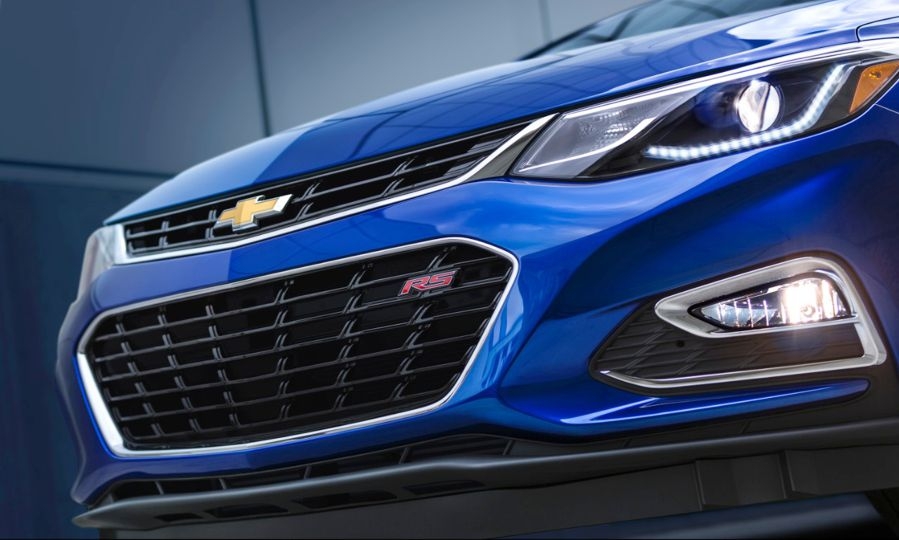 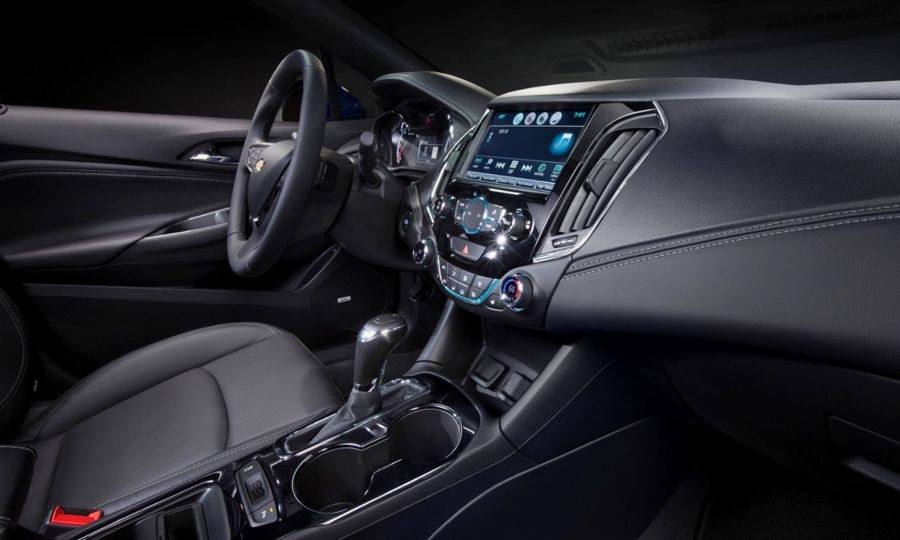 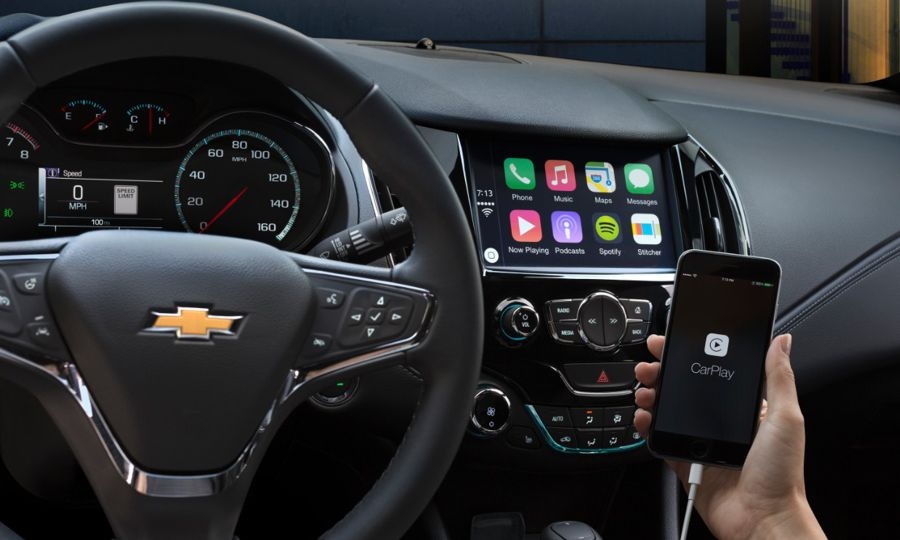 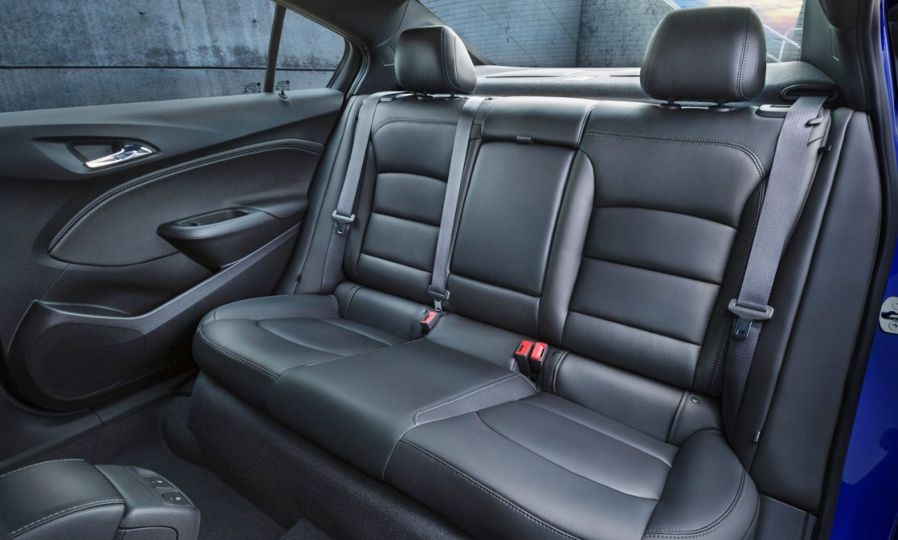 It's shaping up to be a big year for Chevrolet's car lineup with redesigns planned for the Volt, Spark, Malibu, Camaro and now Cruze. A look at what journalists and analysts are saying about the revamped Cruze compact for 2016:

"Like other compact sedans that have been introduced in the last year, Cruze will face headwinds of moderately inexpensive gas and many Americans' preference for pickup trucks, SUVs and crossovers. The new Cruze takes several strides forward in safety technology. There are 10 air bags, a side blind zone alert, rear cross traffic alert, lane departure alert and forward collision alert, all sensor-enabled steps down the road to autonomous driving."

"... The new Cruze strikes us as a big step forward. One of the biggest updates comes in the rear seat, where passengers no longer need Japanese subway pushers to cram them inside. It’s one of the roomiest back seats in the class, with  plenty of leg and foot room even for six footers. In fact, the rear seats look like they have more legroom than Chevy’s next larger sedan, the Malibu. (The Malibu is growing larger with its own 2016 redesign.) Some versions even pamper rear-seat occupants with their own seat heaters — a rare treat in a small car ... With better fuel economy and reliability, and a more comfortable back seat, the new Cruze could be more than competitive; it could be a real small-car contender."

"So it seems that Chevy has gotten the package right, with some of the best materials to be found in a compact car, plenty of space and a dramatically improved multimedia experience."

"The first thing you’ll notice about the new Cruze is the styling. The 2015 model certainly wasn’t a chore to look at, but the new version is larger, more aggressive, more expressive, and simply more attractive than its predecessor. Chevrolet’s best-selling, globally available passenger car isn’t just improved aesthetically though; it features upgraded tech, new powertrain options, and a lighter chassis that is 27-percent more rigid than the one underpinning the current car ... Does the word 'flüsterdiesel' mean anything to you? In German, it means 'whisperdiesel,' and it happens to be the nickname of the U.S. market Cruze’s new 1.6-liter turbodiesel powerplant. It won’t arrive until sometime in 2017, but Chevrolet says it was designed to be the quietest diesel in the world, period. Additionally, a 1.5-liter Ecotec four-pot with 113 hp and 108 lb-ft is headed for some foreign markets."

"The new Cruze is immediately reminiscent of the Malibu unveiled last April at the New York International Auto Show. With its fairly similar front fascia and rakish roofline, it is not hard to see the connection between the two. Only time will tell whether the new design is a success, but the first impression is positive, even though some people present at the unveiling in Detroit’s Filmore Theatre thought it looked like the Honda Civic. Be that as it may, the new car is visually refined, as well as being 65 mm longer overall, and 25 mm lower. The additional length provides 51 mm more knee room for the rear seat occupants. Already known for its relatively capacious interior, the new Cruze marks a further improvement in that respect."

"The 2016 Cruze does everything expected of a new-generation car — gain power, gain efficiency, gain features — but it does so while also reducing complexity and, ostensibly, weight. The Cruze may never be as patriotic a choice as something like the Silverado, but wherever it’s driven, the newest iteration will seemingly fly the flag of smart engineering. We look forward to sliding behind the wheel on American soil soon."

Chevy preps a Cruze hatchback for the U.S.