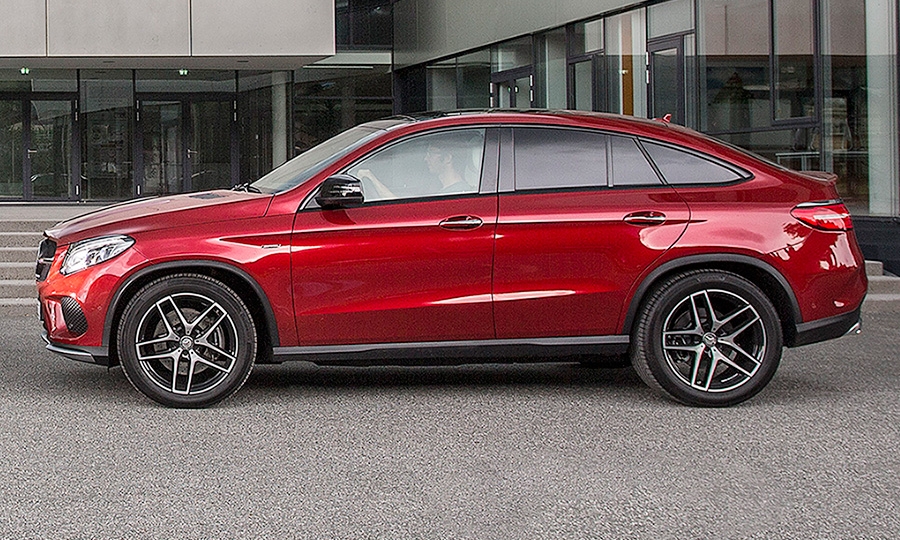 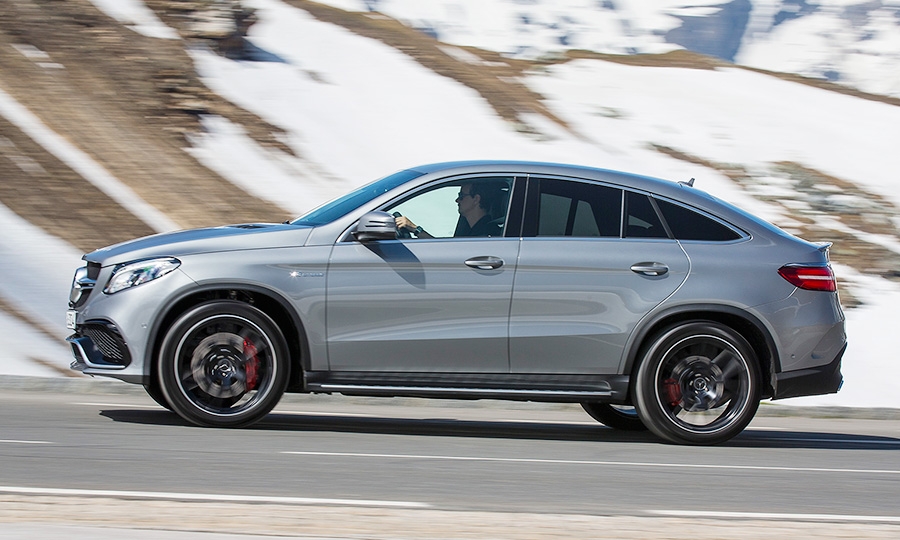 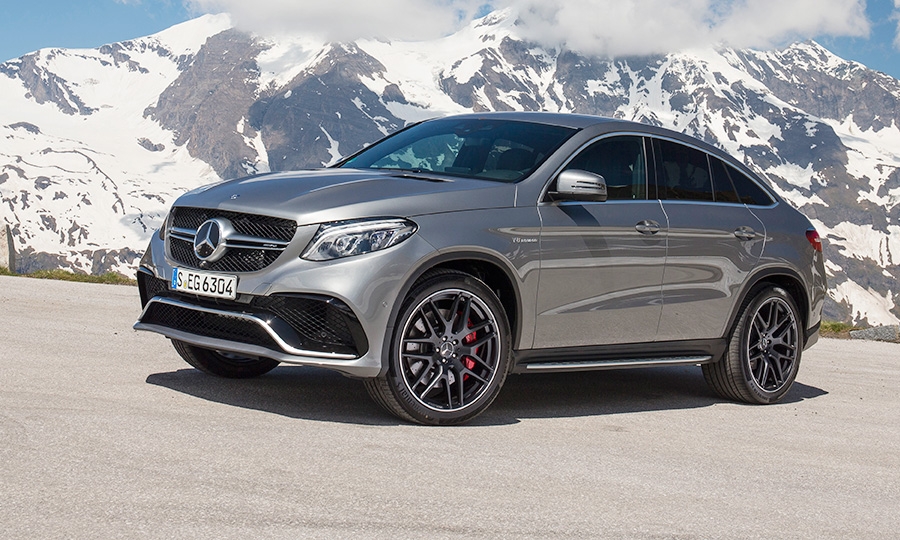 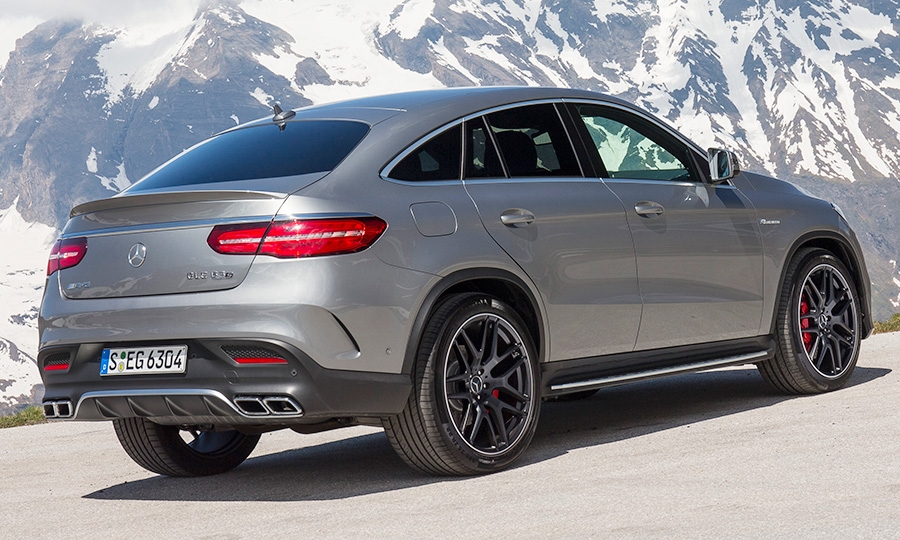 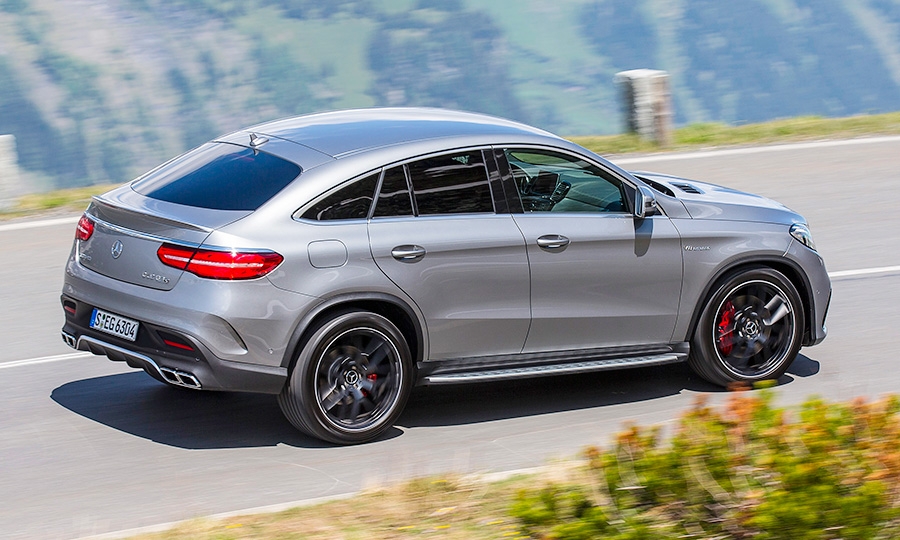 The Mercedes-Benz GLE Coupe is the latest to join the crossover fray. 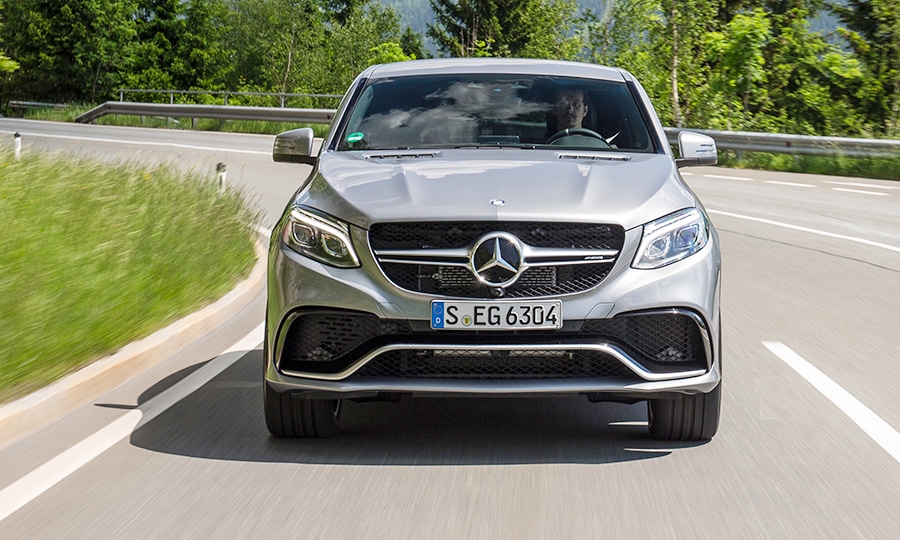 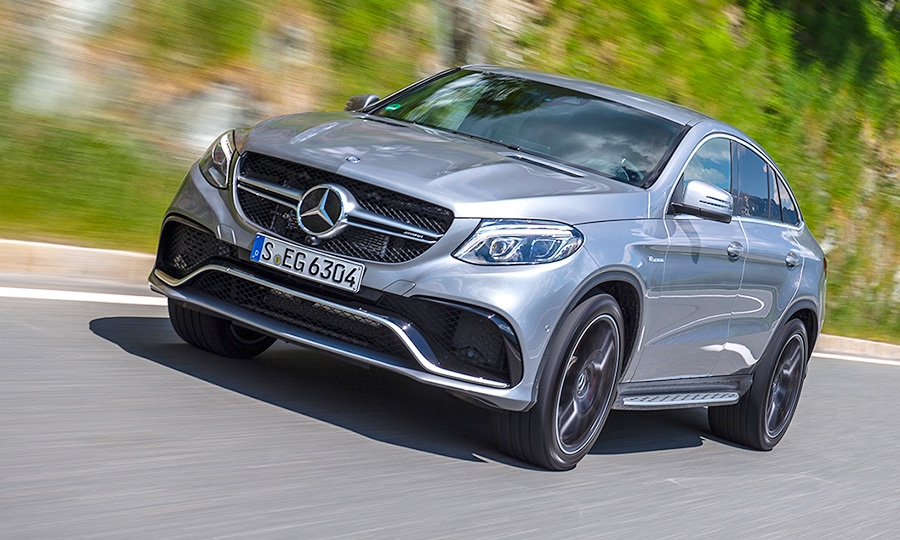 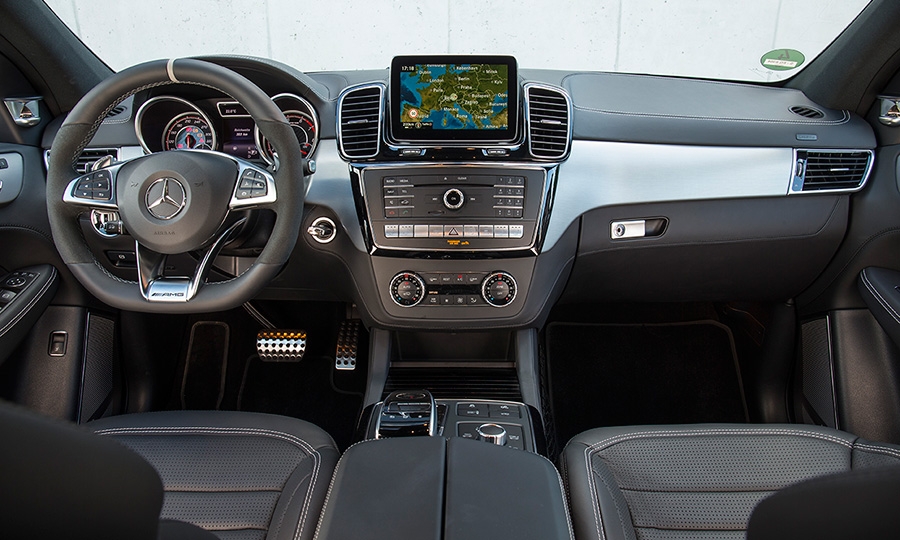 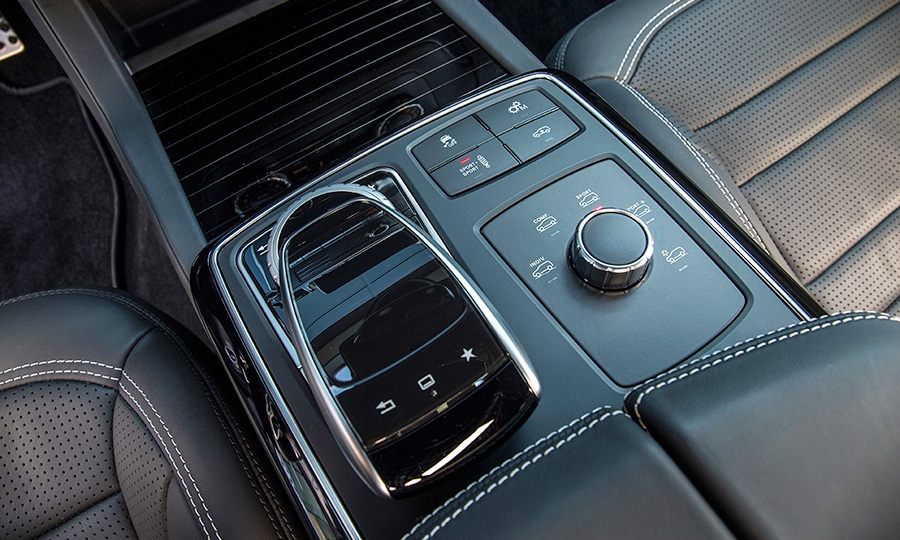 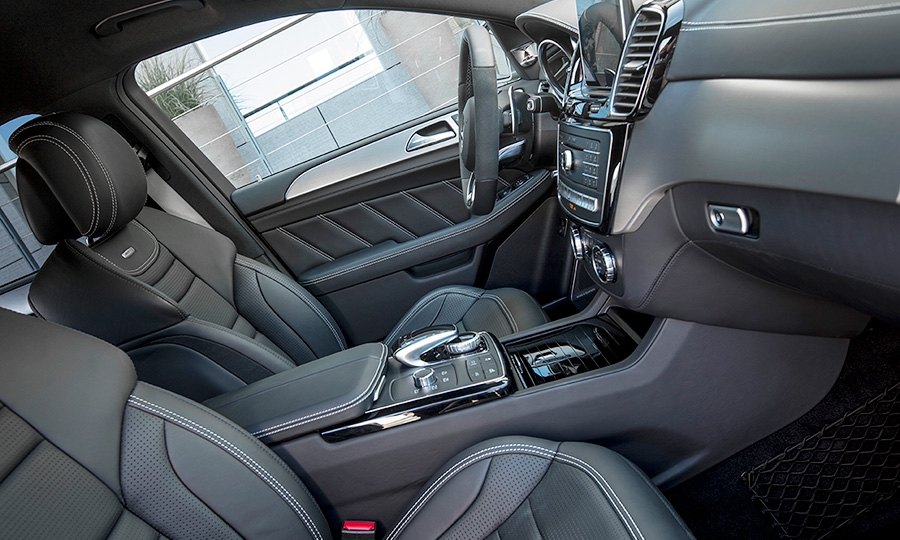 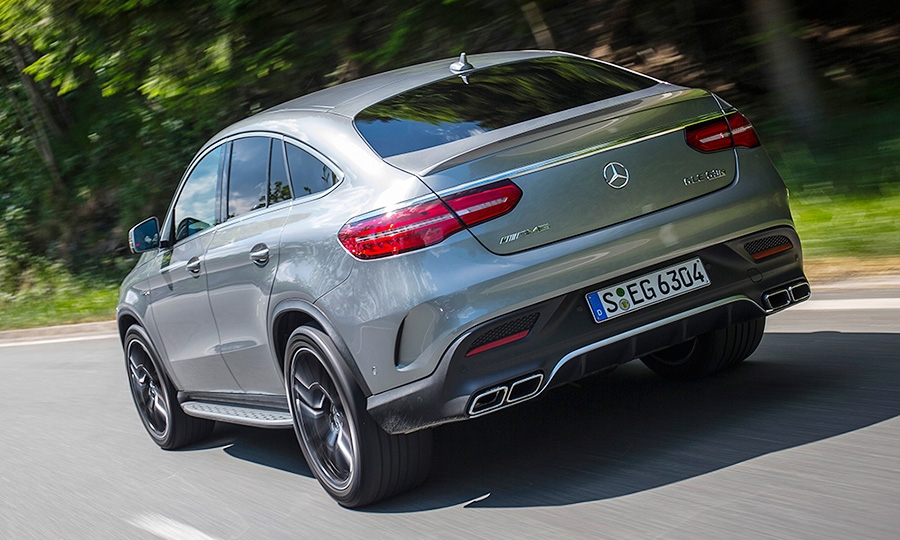 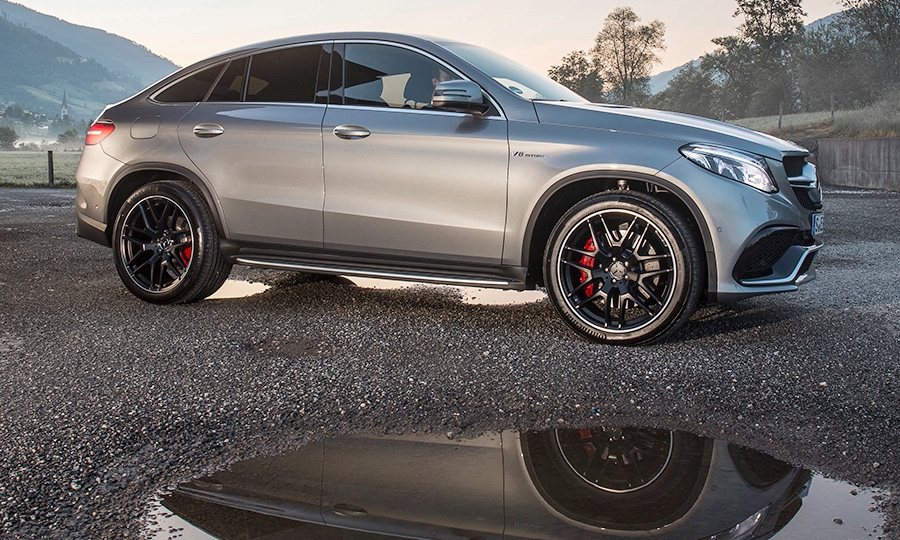 KITZBUEHEL, Austria -- Mercedes-Benz is expanding its crossover family with a new niche vehicle to lure the nontraditional SUV buyer: the GLE Coupe, aimed at the BMW X6.

The Coupe won’t be available with the Mercedes off-road package and will be sold only as a high-performance model in the U.S., said Kurz.

Mercedes, under revised nomenclature to better distinguish and identify its expanding car and light-truck portfolio, is renaming its traditional four-door luxury crossover, the M class, the GLE for 2016.

The M class was last redesigned in the fall of 2011 and has been freshened for 2016 as the GLE. The GLE and GLE Coupe go on sale in early August.

Why did Mercedes-Benz wait to launch the GLE Coupe? Kurz said the brand’s priority was to first develop more volume at the bottom of its product range with new compacts including the compact B-class Electric Drive, CLA sedan and GLA crossover.

“When BMW launched its vehicle we watched, but we had a different focus at the time,” Kurz said. “Now, we have the opposite, we are doing the GLE Coupe, and other manufacturers are doing vehicles that look a bit like the B class.”

Mercedes-Benz could quickly and cost-effectively develop the Coupe variant because the two GLEs share the same body structure underneath the sheet metal and the same front-end sheet metal but different sides and windows, said Kurz: “We found a very cost-efficient way to make the GLE Coupe.”

Kurz did not project sales volume for the GLE Coupe but said, “if you look at BMW figures, our expectations would be similar because we are in the same market segments.”

The Mercedes-Benz factory near Tuscaloosa, Ala., can produce 200,000 crossovers annually and has the flexibility to shift production to meet demand, Kurz said. The plant makes both GLEs and the larger GLS crossover.

China will be the biggest market for the GLE Coupe, accounting for 30 to 40 percent of annual sales, followed by the U.S., with 20 to 30 percent, Kurz said.

“The vehicle will perform better than expected in the U.S.,” he said.

The 2016 GLE got a midcycle freshening with an updated front end and new front and rear lights. The two GLEs do not share an A pillar -- the Coupe is angled 1 degree more.

“The driver seat is even in the same position, but the center of gravity in the Coupe is lower,” Kurz said.

The new GLE Coupe has an interior similar to that of the M class, rather than the updated interiors of the redesigned C- and S-class sedans or the GLC crossover.

“For the GLE Coupe, it is logical that we modify the components and not make a completely new dashboard,” Kurz said. “We did not want to separate the two too much -- especially for economical purposes.”

Both GLEs have the safety, assistant and infotainment features available on sedans. These include Distronic Plus with steering assist, pedestrian detection and blind-spot, cross-traffic, active lane-keeping and parking assist systems.

“All the safety features are available on the GLEs,” he said. “That is part of the strategy. The strategy is not to wait.”

Kurz said that in 3½ years, when the GLE is updated, both vehicles will get a total revamp -- but the new-generation Coupe may not be launched at the same time. “We will make a major step forward like we usually do with a new vehicle, and we have to follow with the Coupe in a reasonable time.”

The freshened GLE will range in price from $53,425, including destination, for the GLE300d 4Matic diesel to $108,025 for the high-performance Mercedes-AMG GLE63.

The GLE550e 4Matic plug-in hybrid goes on sale in early September in ZEV states only. Pricing hasn’t yet been announced.

Both vehicles have the new Mercedes-Benz automatic nine-speed 9G-Tronic Plus transmission.

Karma Automotive names David Hilton head of global design
Sponsored Content: What Is OTA Testing, And Why Is It Increasingly Important For 5G?