Ford to move Lincoln production to free up Explorer capacity 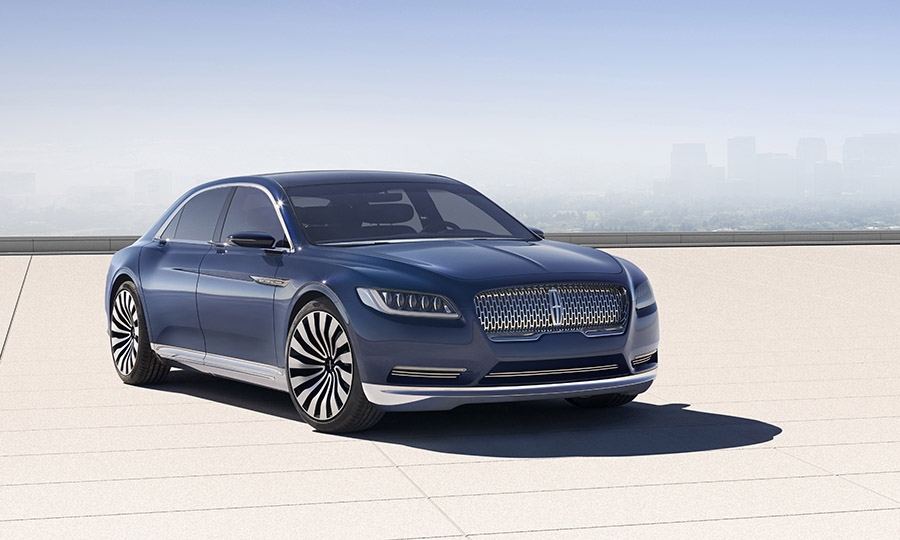 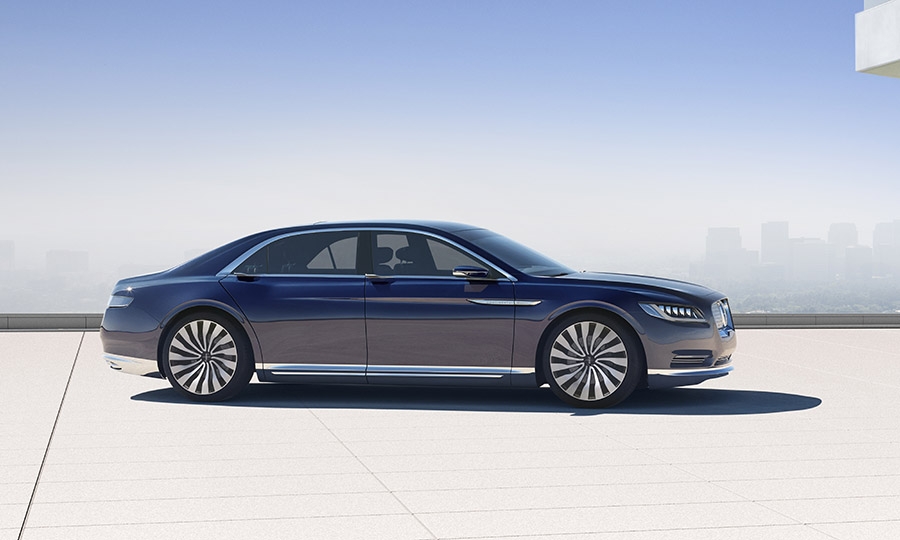 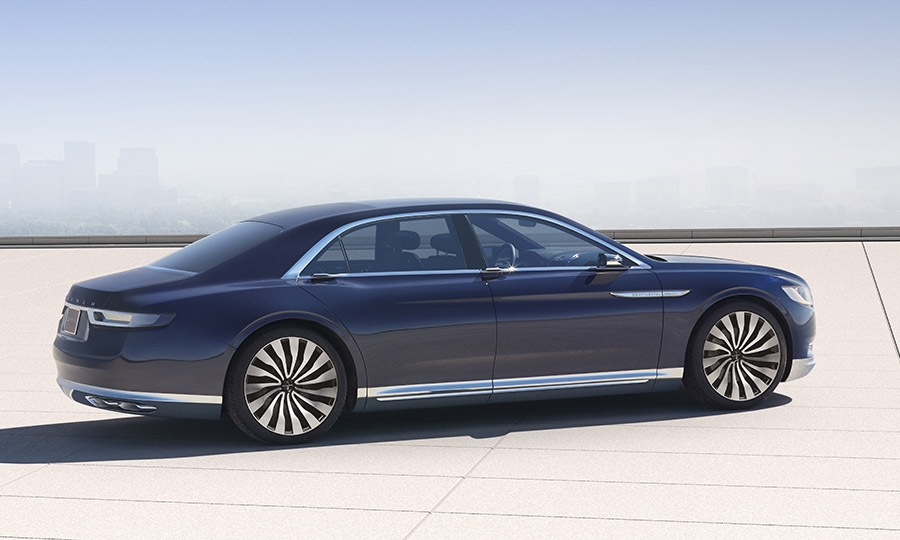 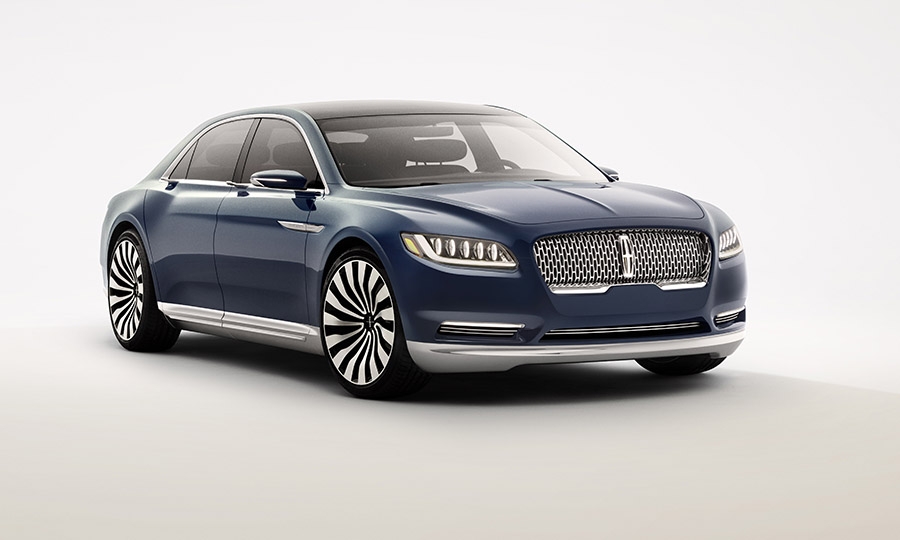 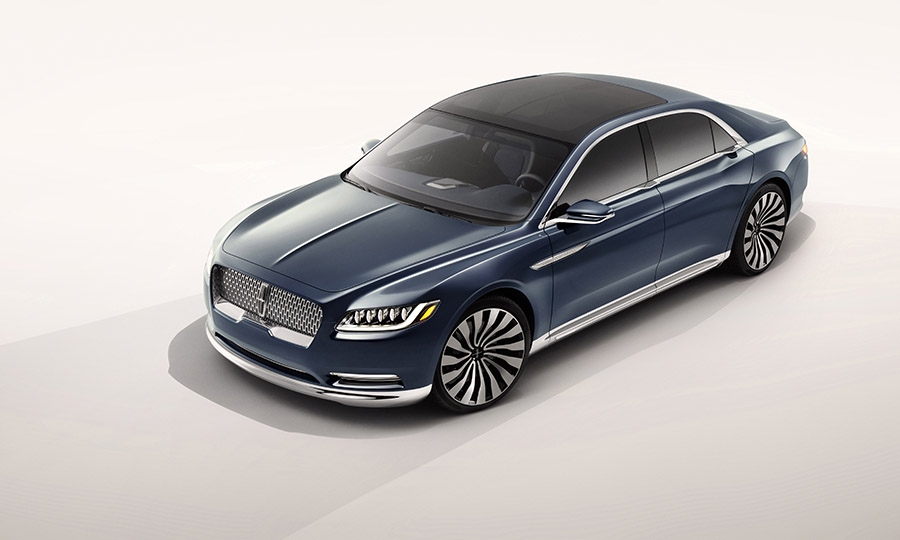 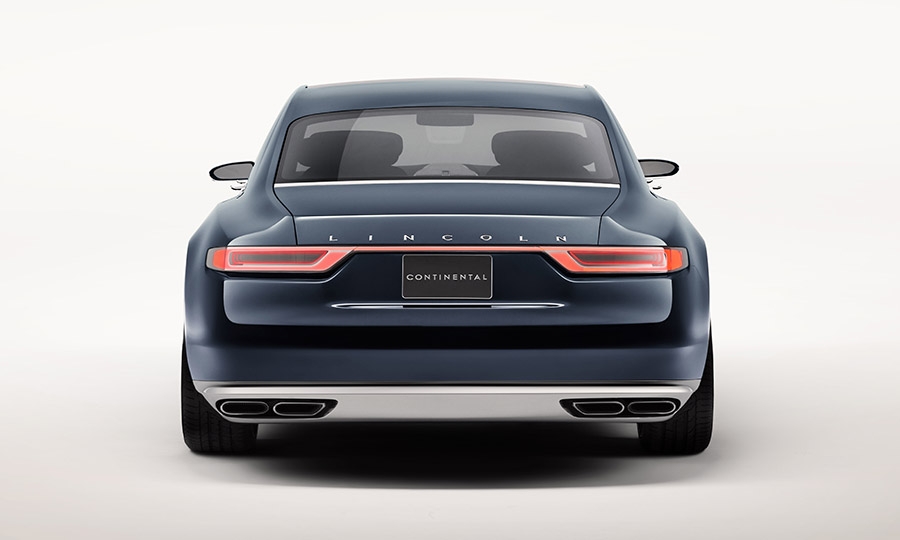 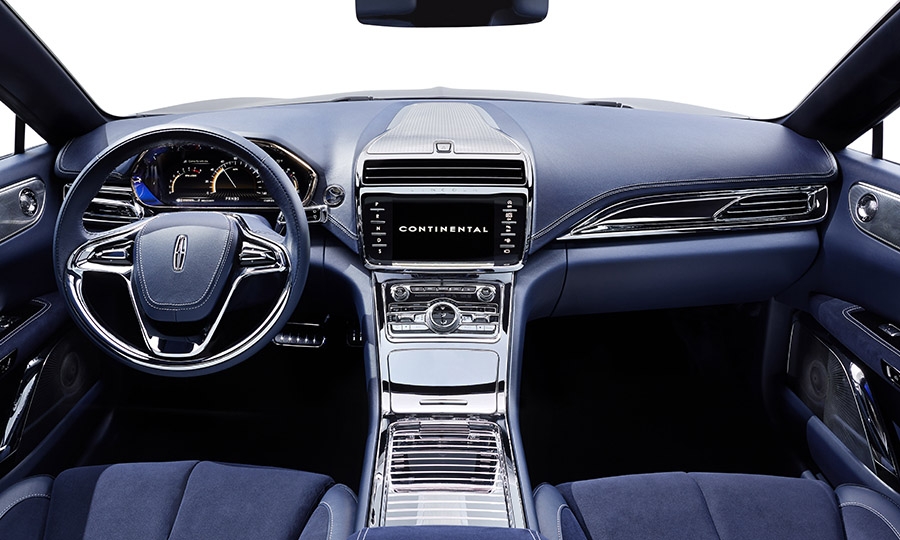 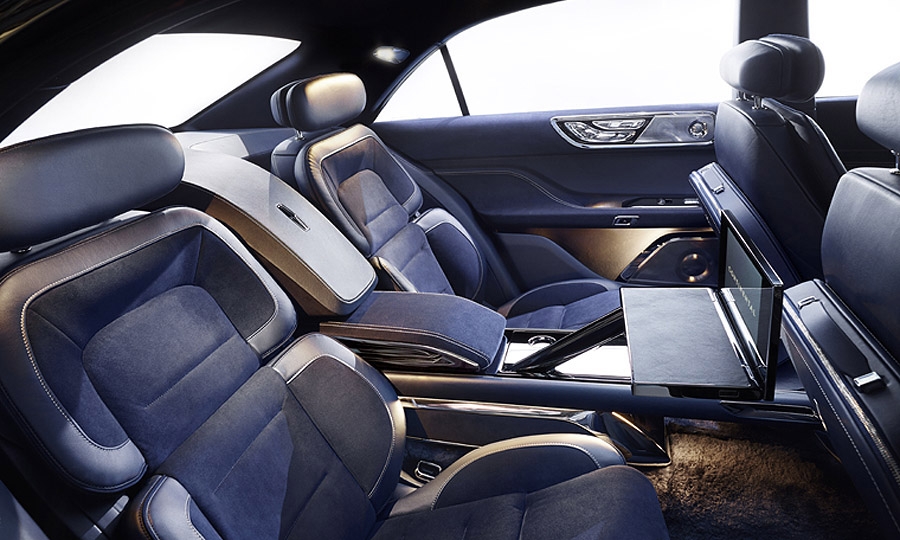 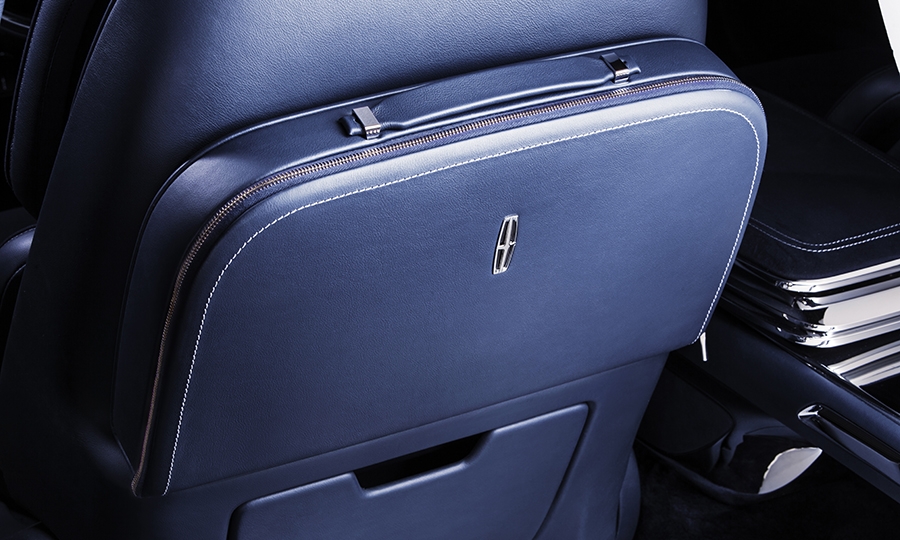 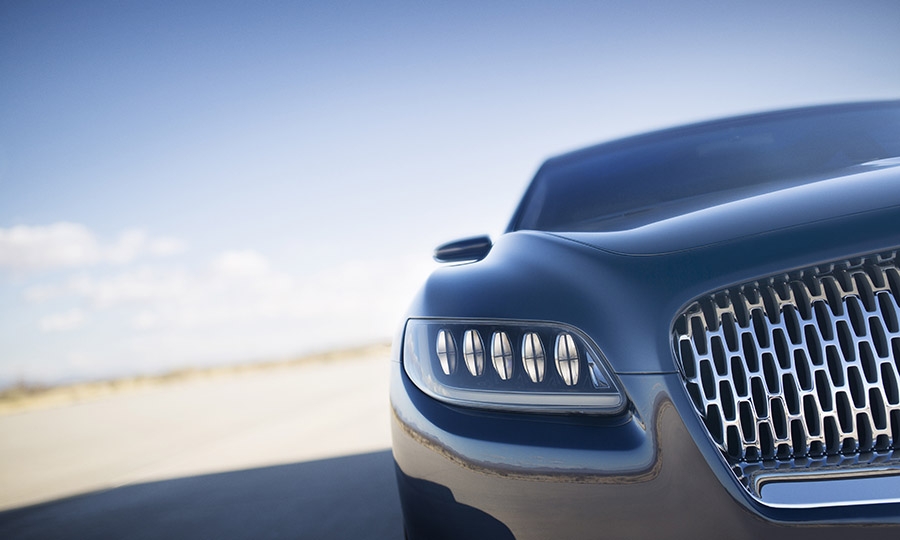 DETROIT -- Ford Motor Co. won’t build the 2017 Lincoln Continental at the same plant that currently makes the MKS sedan, freeing up some capacity to build more of the hot-selling Explorer, the company said today.

Ford hasn’t said where it will make the Continental, but industry sources said they expect it to be assembled in Flat Rock, Mich., alongside the Fusion. The Continental will be built on an extended version of the Fusion platform, the sources said, whereas the MKS shares its underpinnings with the Taurus.

The statement echoes comments earlier this week by Joe Hinrichs, Ford’s president of the Americas, who spoke to the Chicagoland Chamber of Commerce during a visit to mark the start of production of the refreshed 2016 Explorer.

“When the Continental comes out next year, the Lincoln fades away,” Hinrichs told the chamber, according to the Times of Northwest Indiana. “But once it fades away, we’re going to use that capacity to make more Explorers.”

Explorer sales are up 15 percent this year through May, compared to declines of 30 percent for the Taurus and 19 percent for the MKS. Those figures include Police Interceptor versions of the Explorer and Taurus, which are built at Chicago Assembly and upfitted by a nearby subsidiary.

A Ford spokesman declined to comment today on production plans for the Continental, saying the plant location would be revealed closer to the vehicle’s launch next year.

The Flat Rock plant, formerly run as a joint venture with Madza Motor Corp., is one of the few Ford plants in the U.S. with capacity to build the Continental. It makes the Mustang in addition to the Fusion.

The plant is scheduled to be down for four consecutive weeks, from June 15 until July 13, twice as long as the traditional summer shutdown, according to the Automotive News Data Center. Chicago Assembly is one of five Ford plants scheduled for only a one-week shutdown to boost output.

The extended shutdown at Flat Rock would allow for some retooling in preparation for a new nameplate. The plant also is scheduled for two weeks of downtime in September.

Also today, Ford officials told workers who build the F-150 pickup in Dearborn, Mich., that a shortage of supplier-built frames for the truck has reduced production by 13,500 units in the past few months, a worker who attended the meeting told Automotive News.

The company expects to make up that lost production with additional Sunday overtime shifts in the second half of the year, the worker said.

Ford has refused to discuss or even confirm the frame shortage, which has forced it to cancel some overtime shifts and end some regular shifts early. The frames come from a plant in Elizabethtown, Ky., run by Mexico-based Metalsa S.A. de C.V.