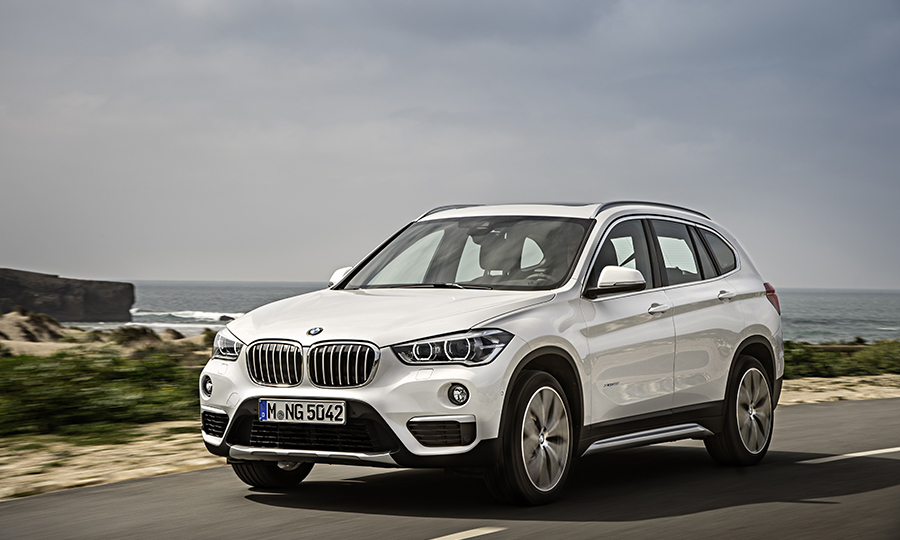 The X1 will be built at two locations.
Share 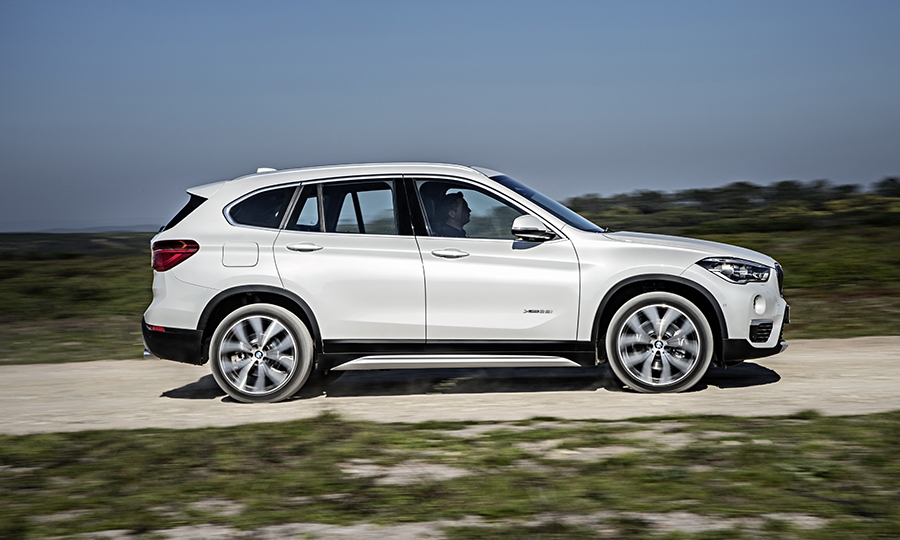 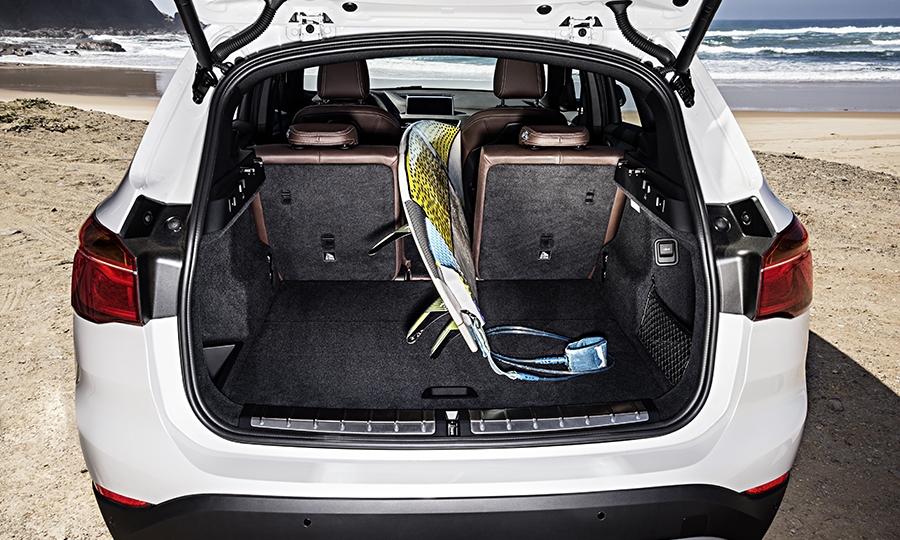 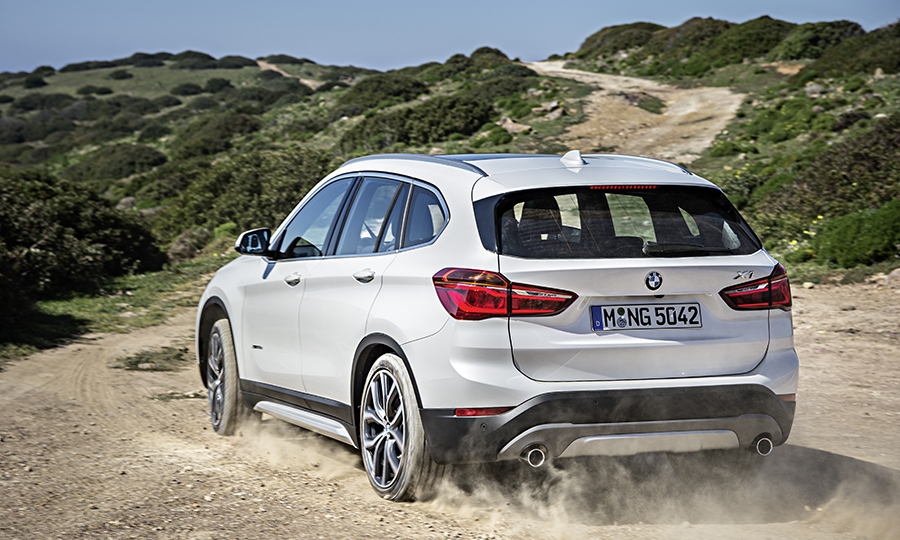 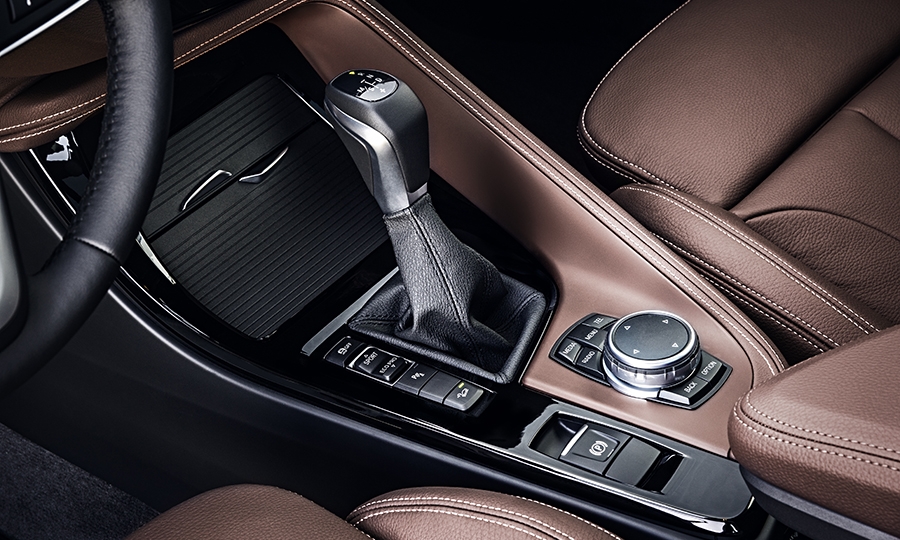 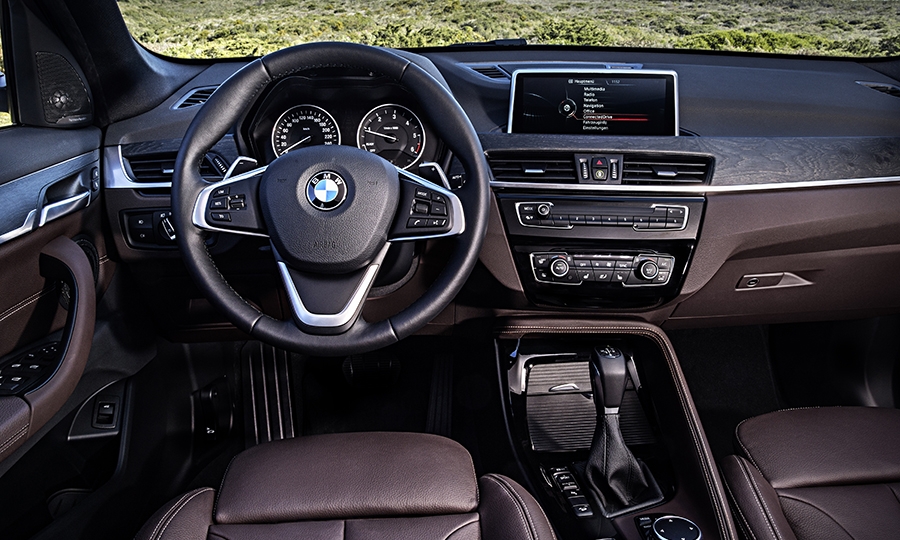 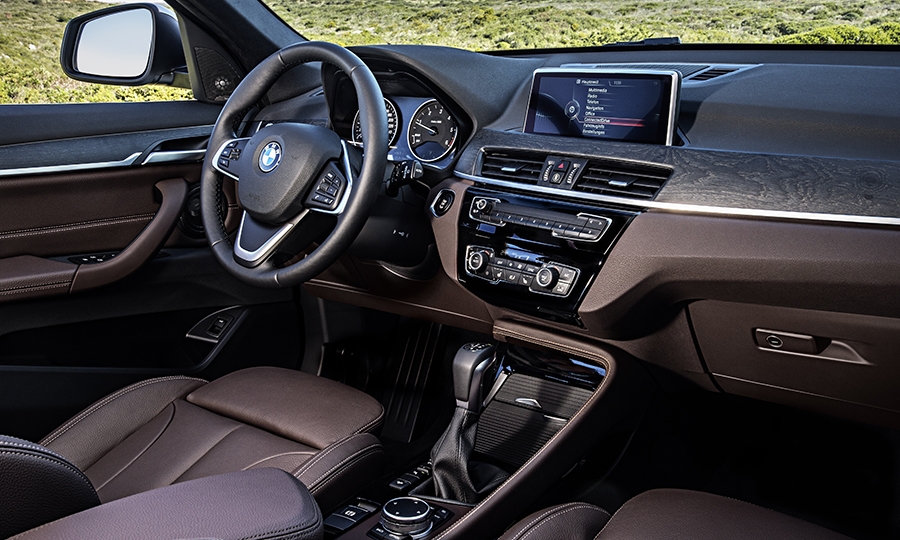 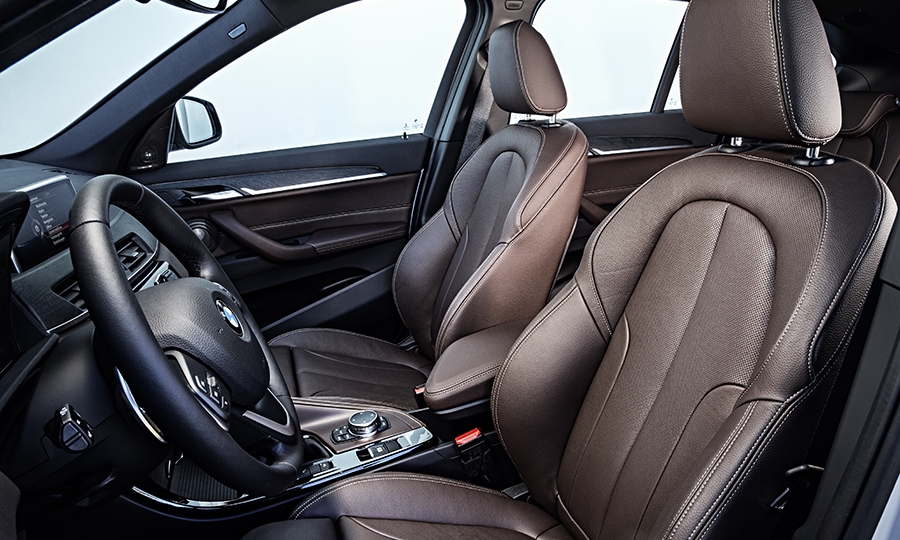 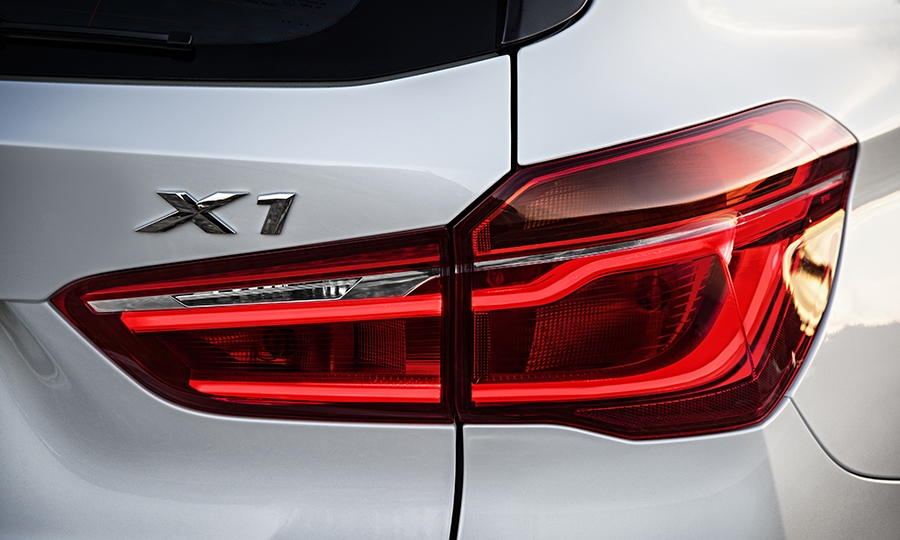 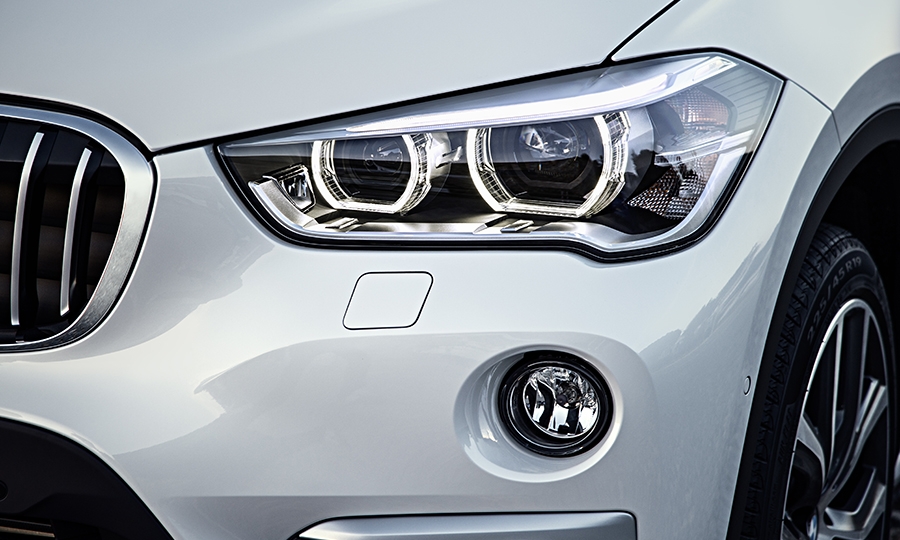 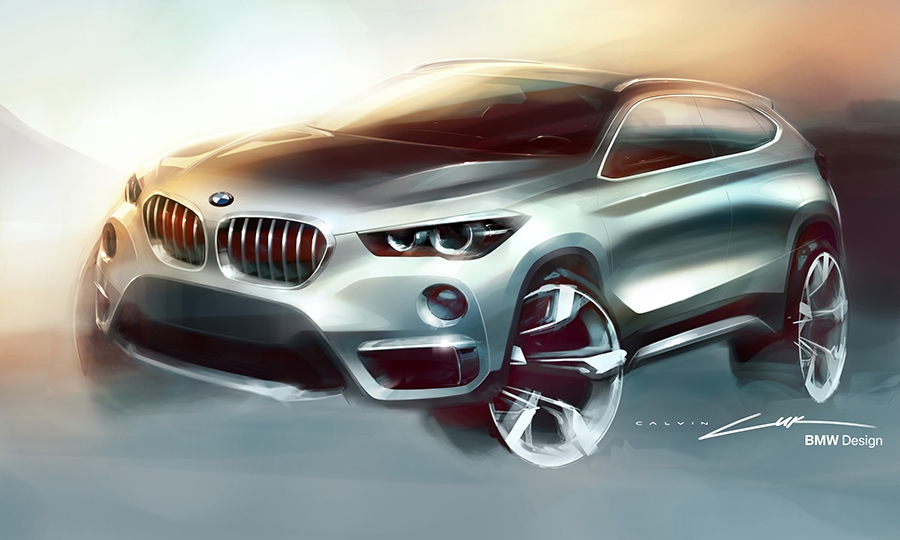 The 2016 X1 -- BMW's entry-level crossover in the U.S. -- will go on sale this fall. It competes with the redesigned Mercedes-Benz GLC that replaces the GLK, Audi A3 and Range Rover Evoque. Pricing will be announced closer to launch, BMW said.

Because of the new architecture, BMW says the X1 has 1.5 more inches of rear legroom than the current model. The seating position is raised 1 inch in the front and 2.5 inches in the rear. A sliding and reclining rear bench seat is optional.

The architecture will also be used by Mini. It debuted on the 2-series Active Tourer compact, which is not sold in the U.S.

BMW will offer new options on the X1 including a head-up display, full-LED adaptive headlights and its Driving Assistant Plus safety package. Power front seats will be standard.

Initially, the U.S. will get only the all-wheel-drive X1 xDrive28i with a 2.0-liter twin-turbo four-cylinder engine from a new family of modular engines. A front-wheel-drive model will be sold in Europe; it is unclear whether this version will come to the United States. The 228-hp engine will be mated to an eight-speed Steptronic double-clutch automatic transmission.