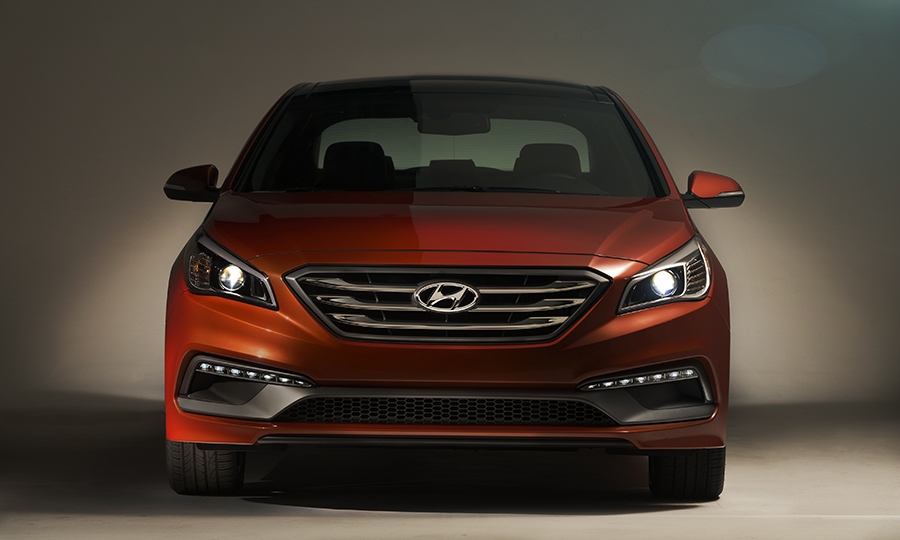 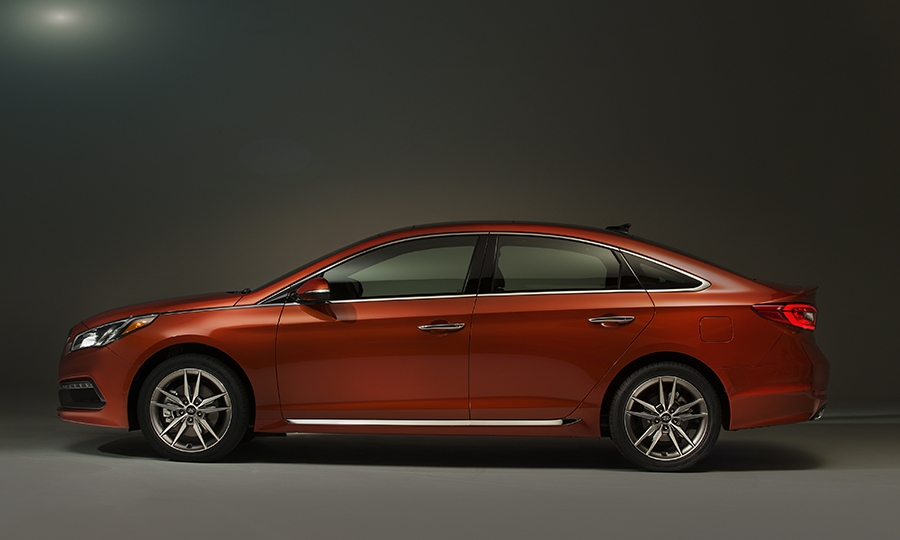 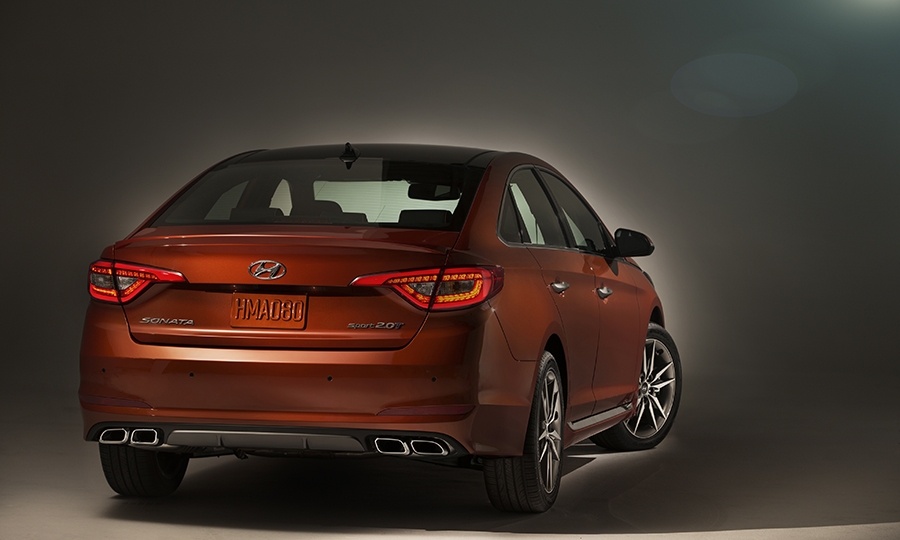 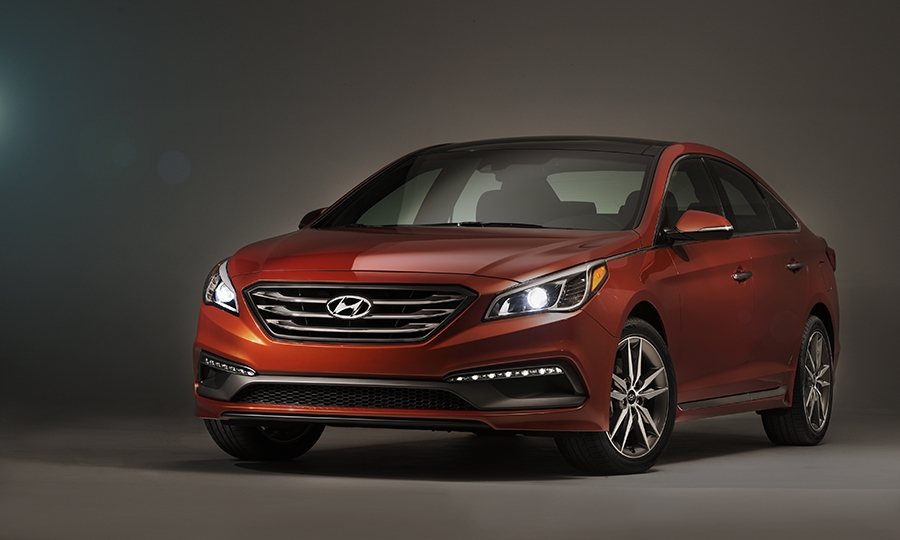 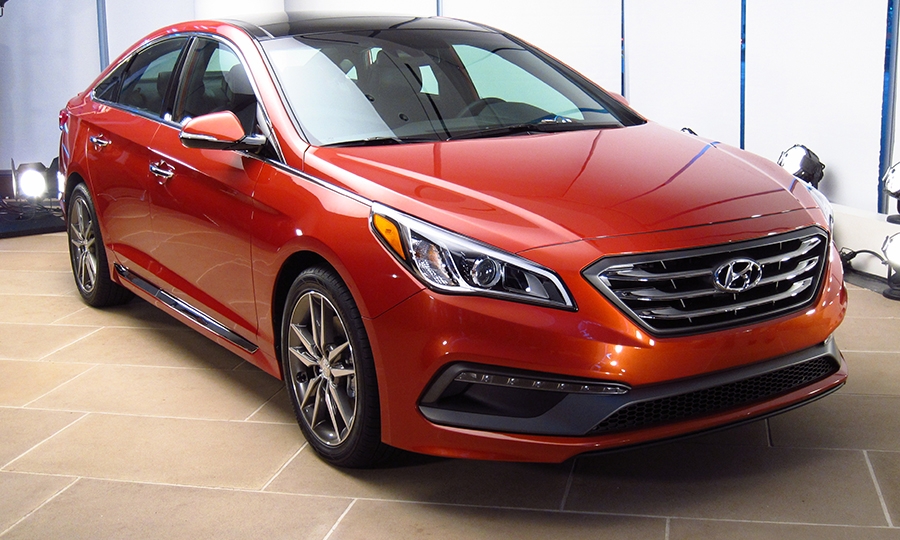 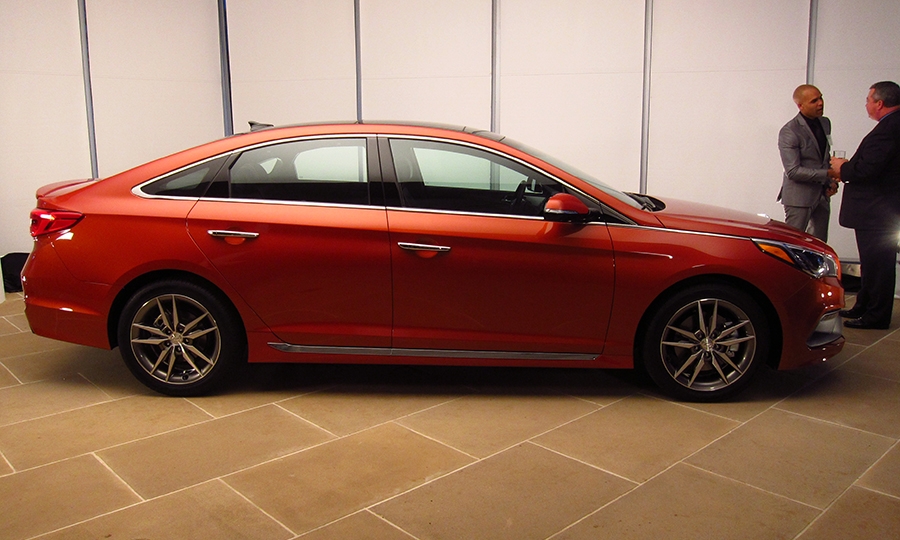 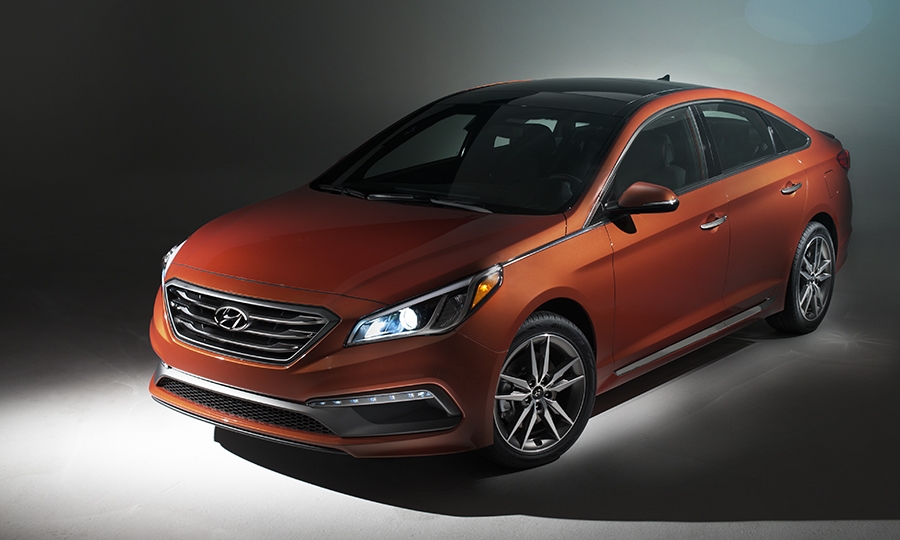 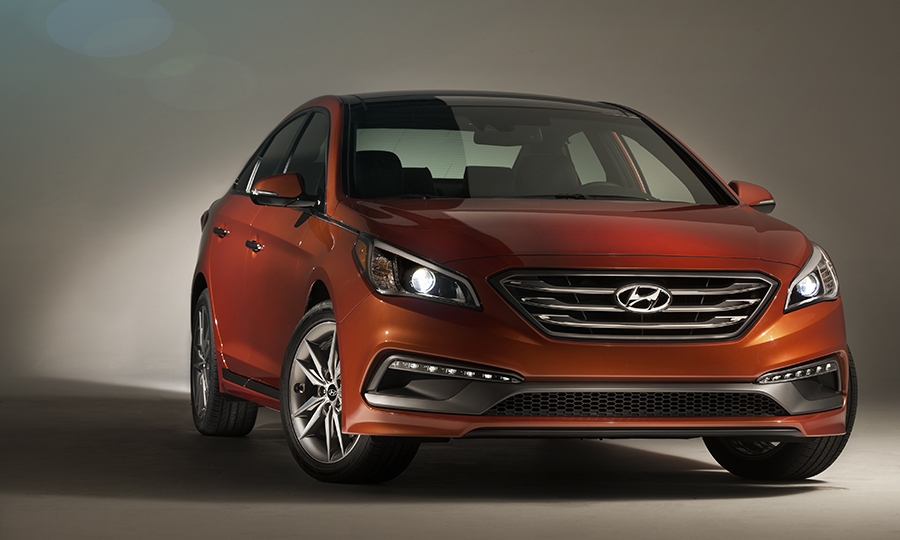 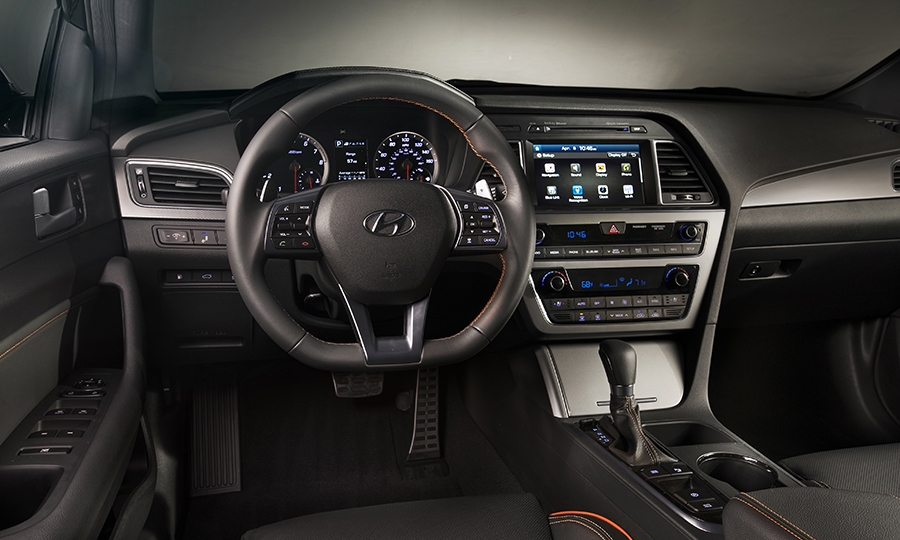 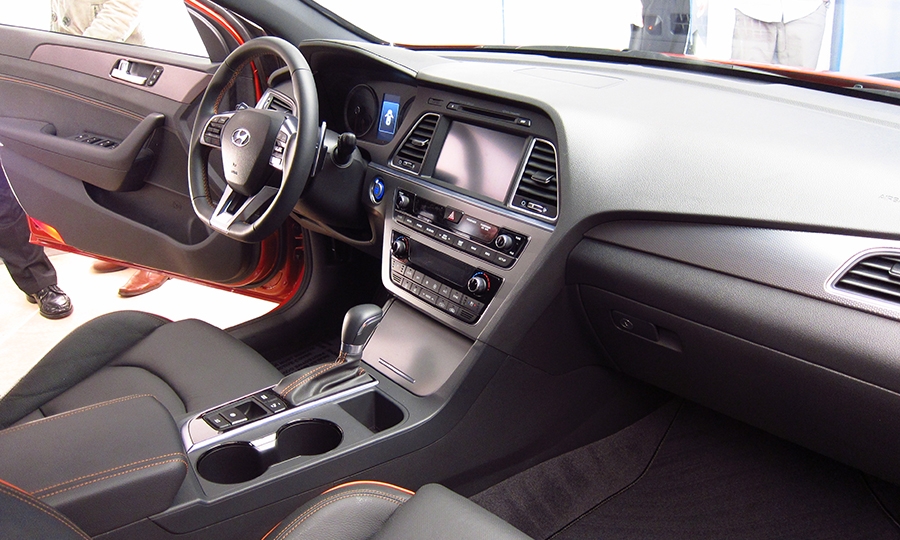 FOUNTAIN VALLEY, Calif. -- Google Inc.’s new Android Auto interface is now available in the 2015 Hyundai Sonata, the companies said today, making Hyundai the first automaker to offer a system that could be sold in millions of vehicles in the coming years as customers seek cars that work seamlessly with their smartphones.

The launch in the Sonata is a big win for Hyundai, which had raced to be first to offer Android Auto, and for Google, which could get its sleek, colorful system into tens of thousands of cars before its archrival Apple Inc. can do the same with its iPhone interface, known as CarPlay.

Customers may not be willing to do without Android Auto once they try it for the first time, said Cason Grover, a senior manager at Hyundai Motor America who works on connected-car technology. One day when he got into his car to leave for a business trip, Android Auto asked whether he wanted to set the airport as his destination; the system had tapped into his Google calendar and knew he had a flight departing in a couple of hours.

“Within not too many years, this could become almost a ubiquitous technology in the industry,” Grover said in an interview. “We have a great opportunity by being early because it’ll be a differentiator for us for hopefully quite some time. I think customers will very quickly start to see the benefit and see the reason to seek out a vehicle with this technology.”

Work on Android Auto began in early 2014, when Hyundai, along with Audi, General Motors and Honda, joined a Google-led group called the Open Automotive Alliance.

Google unveiled Android Auto last June at its I/O developer conference, pitching it as a safer, easier way to make phone calls, listen to music apps and use Google’s mapping service behind the wheel. Android Auto also supports some third-party apps, such as the Spotify streaming music service. More are on the way.

To use Android Auto, the customer physically plugs a smartphone into a car’s dashboard. As the Android Auto icon lights up on the car’s screen, the screen of the smartphone is locked, easing the temptation to fiddle with it while driving.

Dozens of automakers have now pledged to use Android Auto. Ford, GM, Honda and Volkswagen are expected to sell cars with the interface within a year.

Though the Sonata is the first car to offer Android Auto straight out of the showroom, the interface has been available since March in aftermarket navigation systems from Pioneer.

It took longer to get the system into production cars for a variety of reasons, including automakers’ rigorous quality controls and the difficulty of making a running midyear change on an assembly line.

Grover said that CarPlay, Apple’s in-car interface for the iPhone, will be available in the Sonata soon.

To get Android Auto, customers must buy a Sonata with Hyundai’s 8-inch navigation screen, which is sold as part of a technology package. That bumps the base price of the Sonata from $21,975 to at least $27,450, including shipping.

Customers who already bought a 2015 Sonata with the navigation system will be able to visit a dealership for a free software update to activate Android Auto.

Grover said Hyundai might also put Android Auto online, allowing Sonata owners to download the update and install it themselves.