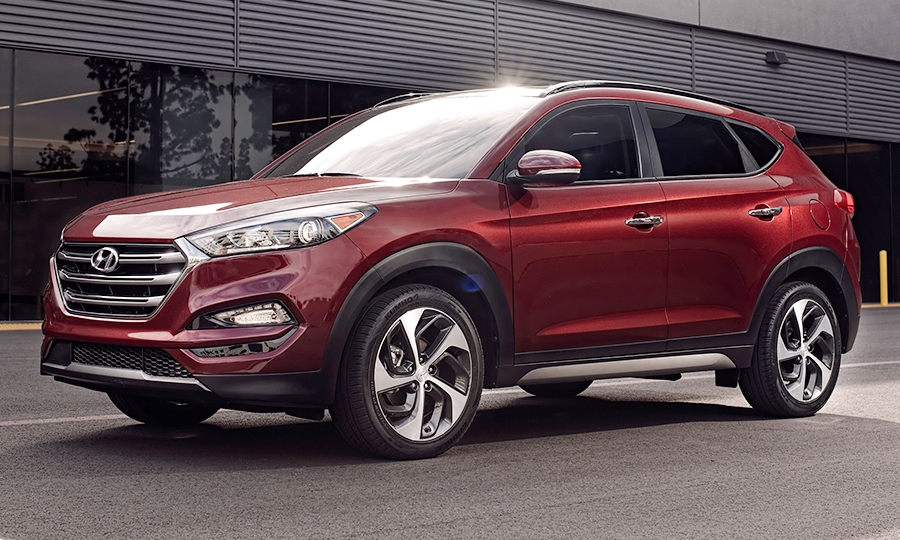 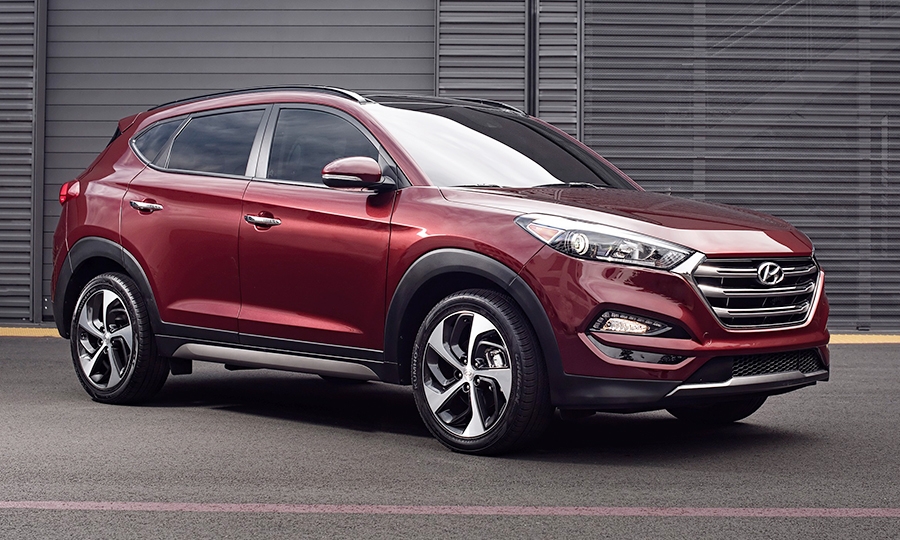 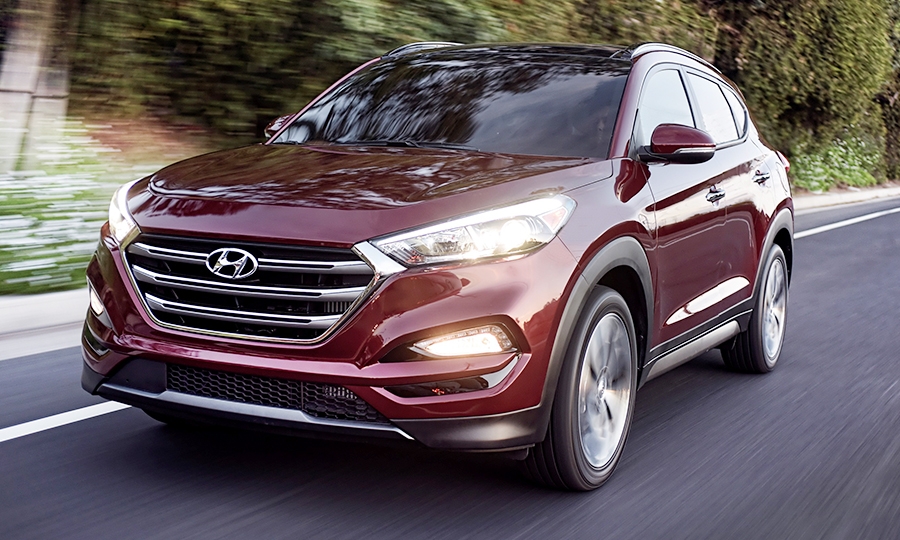 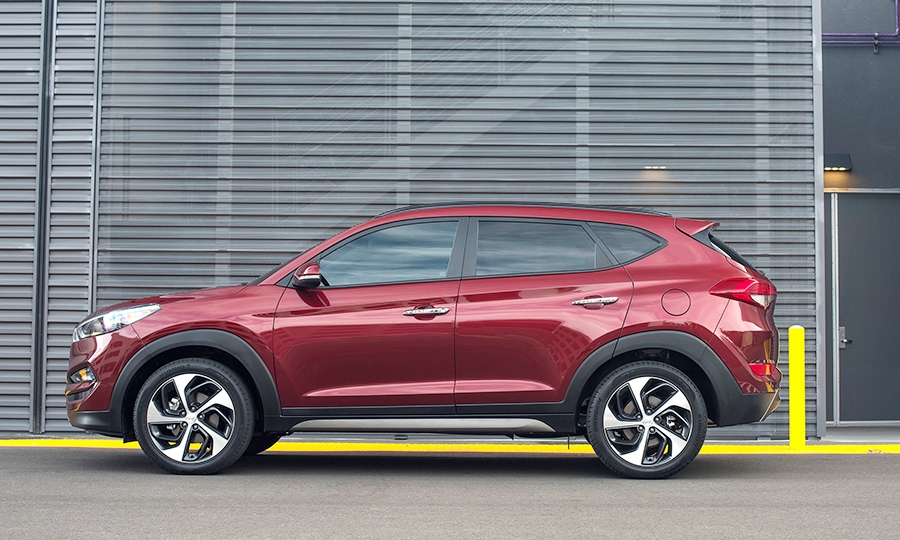 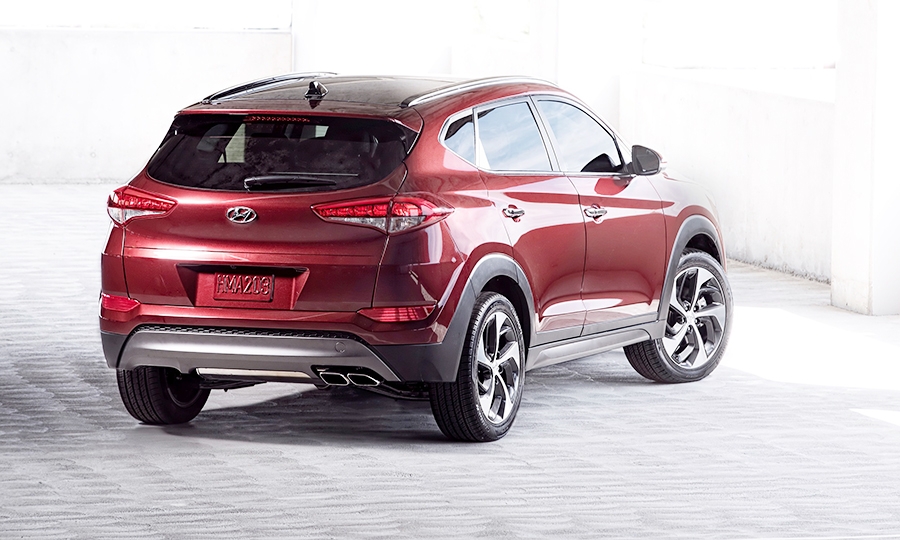 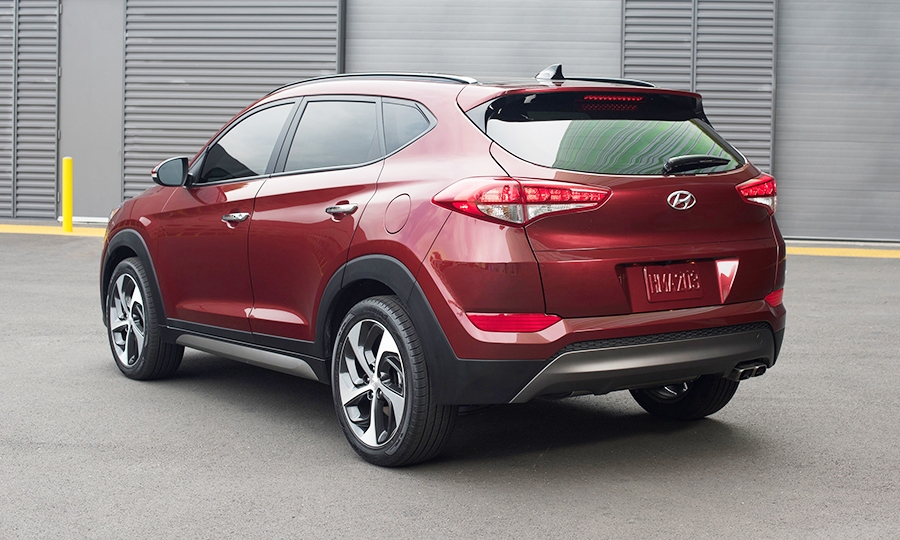 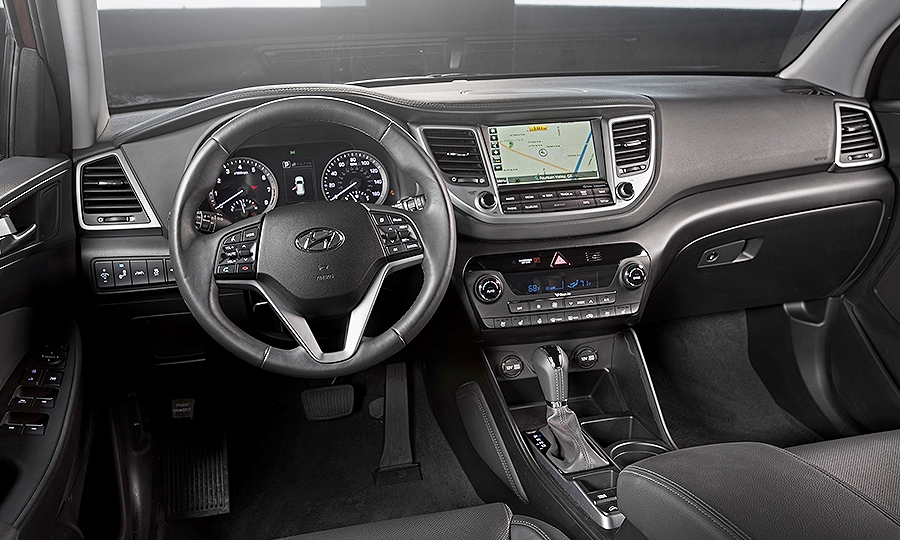 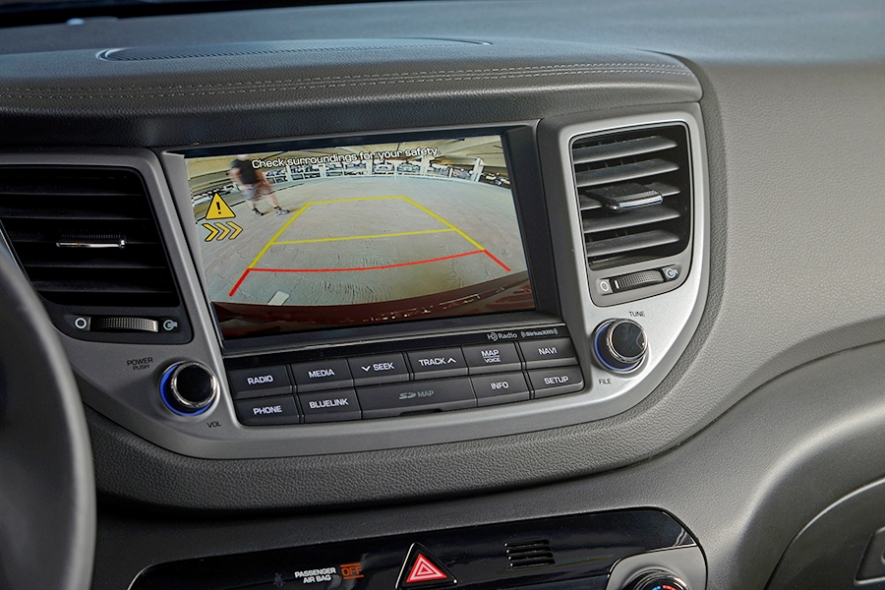 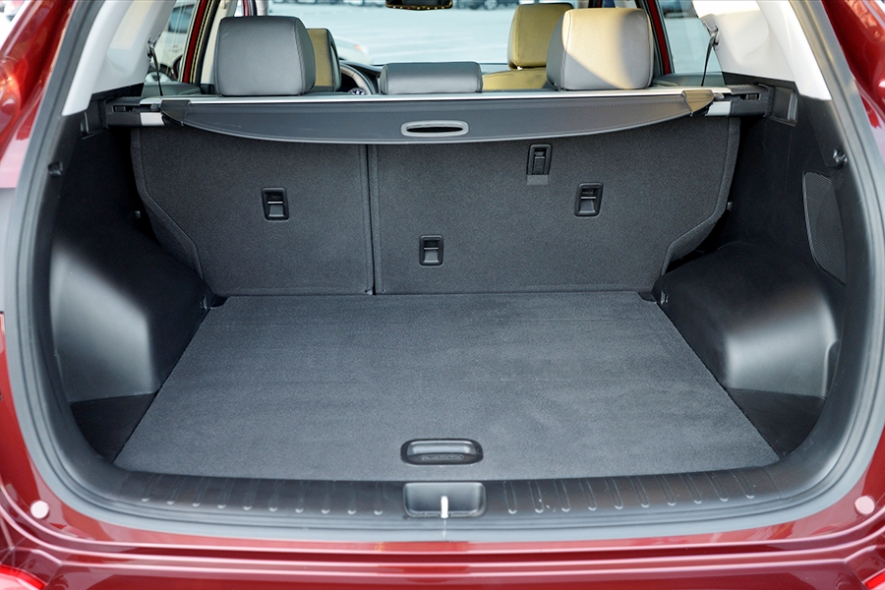 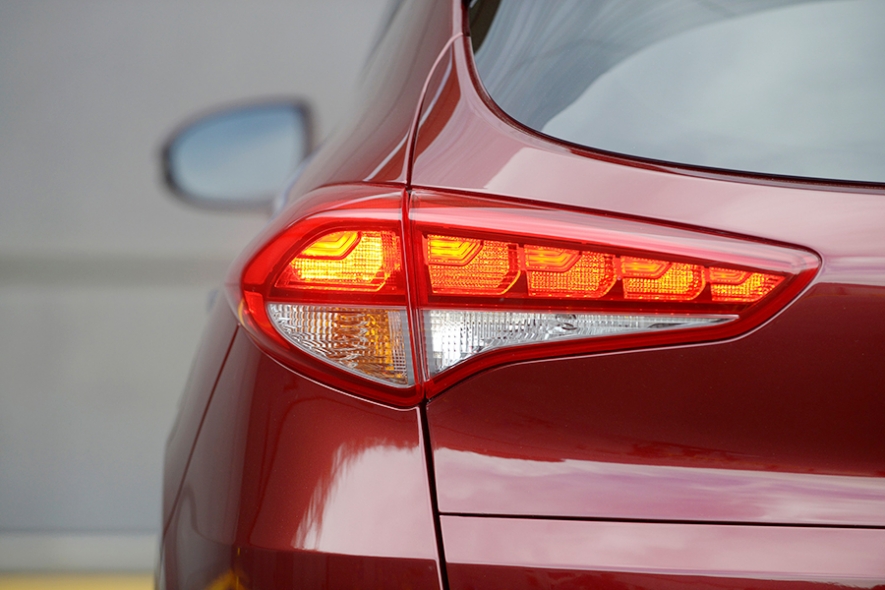 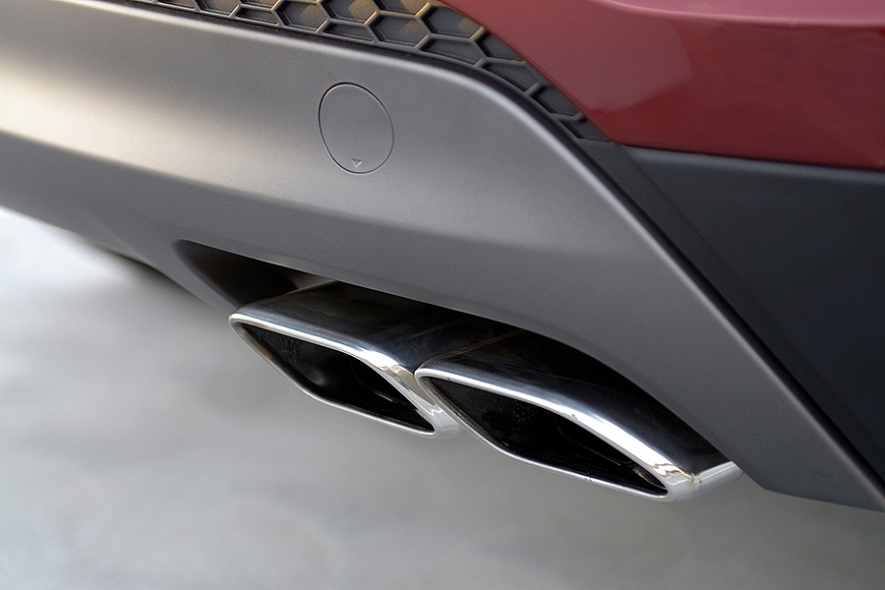 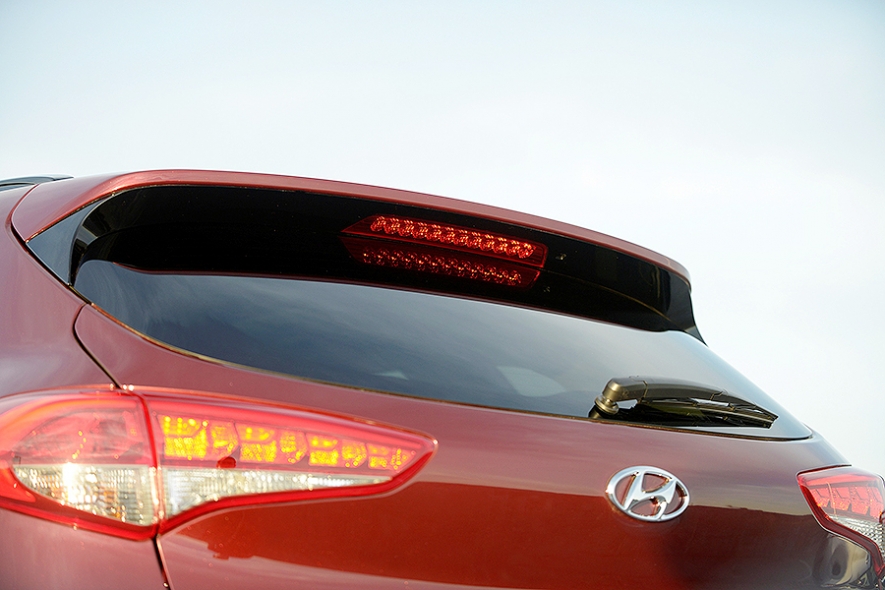 SEOUL (Reuters) -- Hyundai Motor Co. said today it would boost output of its Tucson SUV by adding production at a South Korean assembly line that currently makes sedans in order to meet demand from markets including the United States.

Hyundai, which with sister firm Kia Motors is the world's fifth-largest automaker, has been grappling with slowing sales and earnings, partly because of capacity constraints for its popular SUVs.

The company launched its revamped Tucson in South Korea in March and this month started production for exports to North America, Australia and Asia. Tight supply for the Tucson has led to a two-and-a-half month backlog for exports, the company said.

Hyundai Motor's U.S. chief last year said he expected to double U.S. sales of the new Tucson from 45,000 thanks to greater availability from South Korea.

Sales of the existing Tucson in the U.S. fell 6 percent to 15,147 vehicles during the first four months of the year in a market that has grown 5.4 percent.