The secrets behind all that camouflage 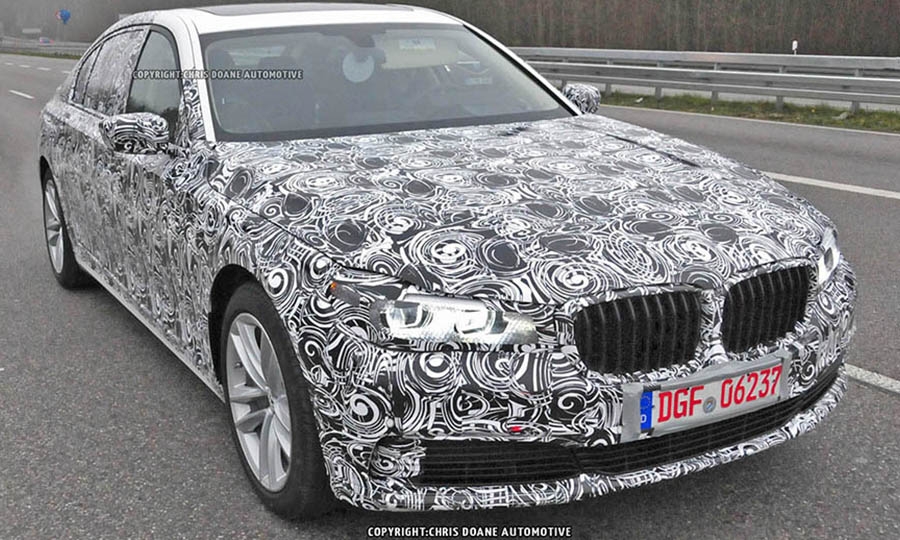 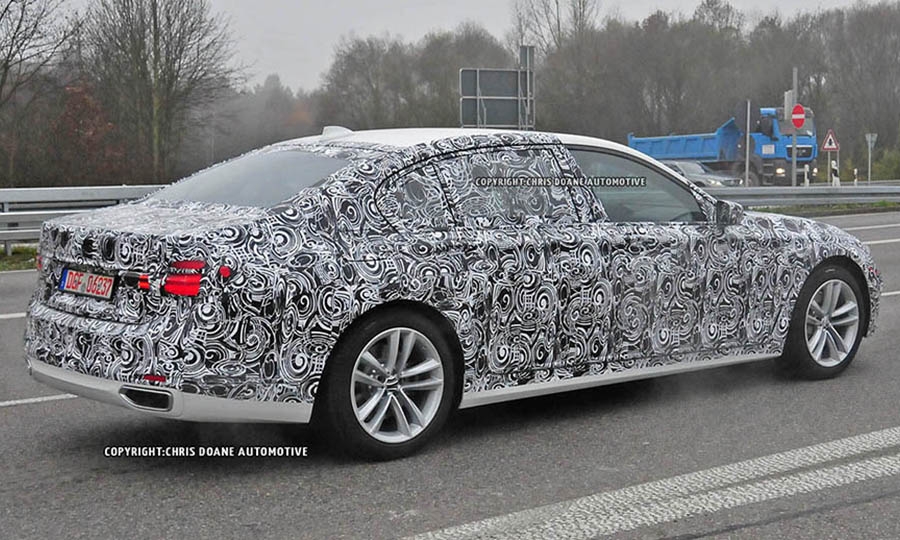 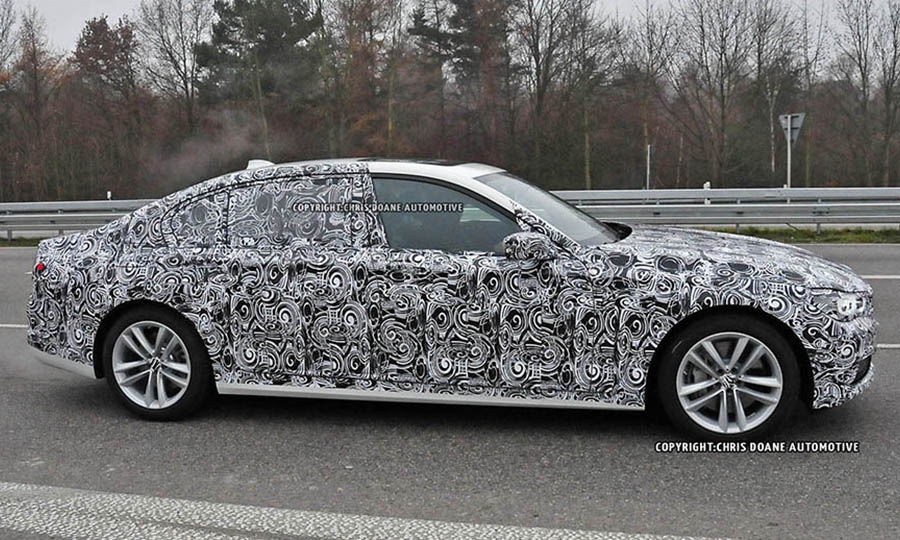 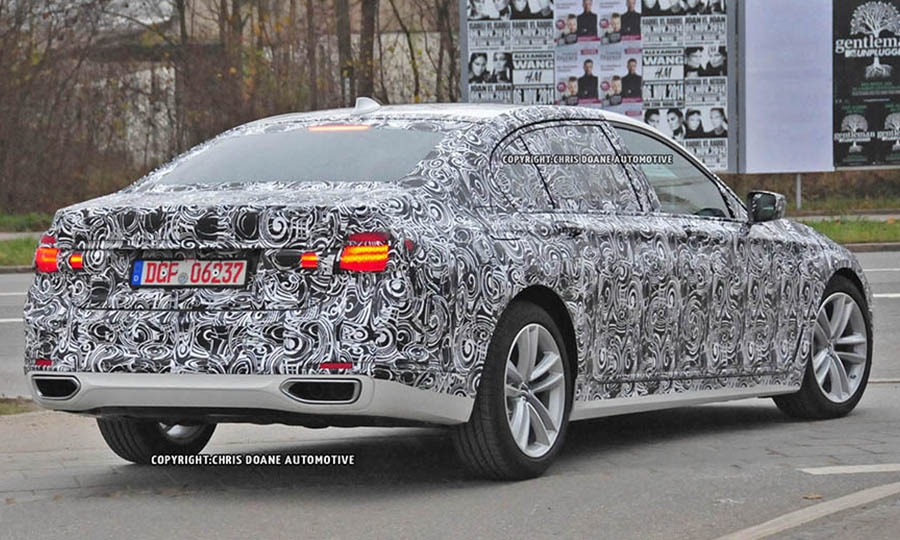 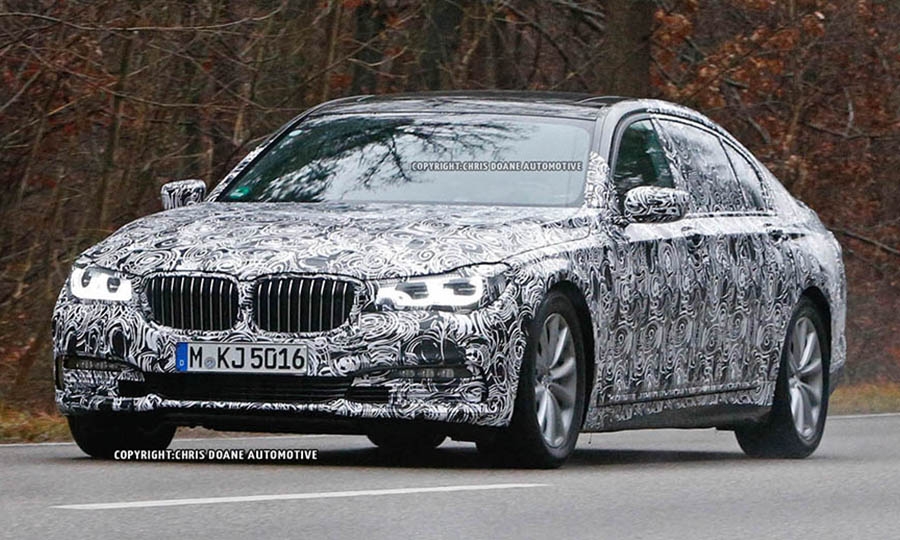 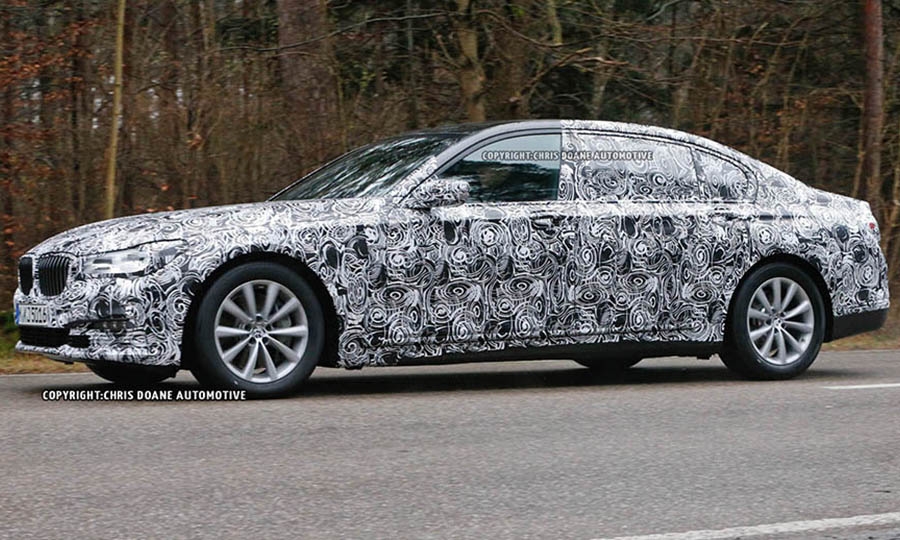 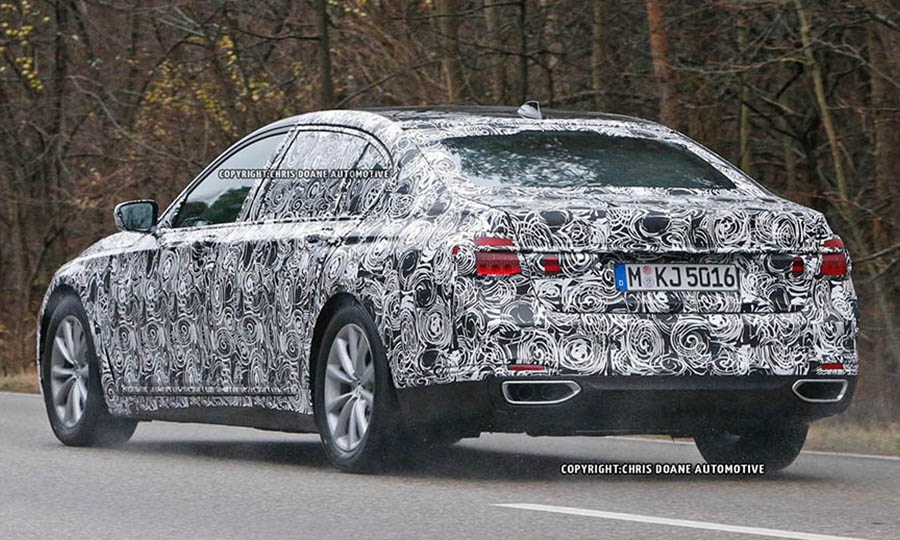 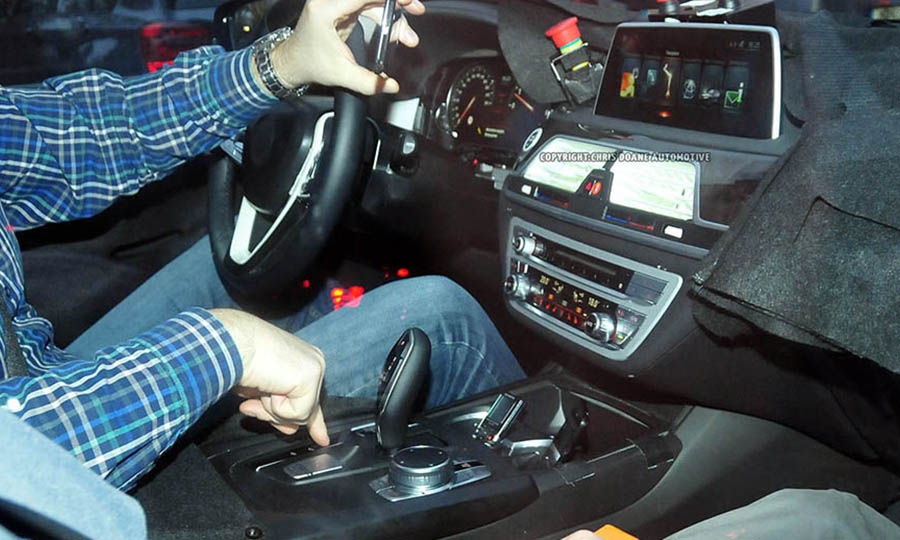 The Detroit 3 all operate test tracks in southeast Michigan. All have high-speed ovals, pavement that is purposely uneven, hilly, undulating terrain and other testing areas. But even in these massive, ultrasecret facilities, there is only so much real-world testing they can carry out without actually being in real-world traffic.

Stop-and-go driving, traffic jams, long periods of idling in slow-moving traffic -- all put stresses and strains on vehicles that can’t be duplicated on a test track.

To travel among the masses, automotive engineers for decades have employed visual deception -- camouflage -- to disguise what it is they are working on or testing from the prying and ever-present eyes of both the media and competitive automakers.

Sometimes, engineers’ efforts at obfuscation are creative and wildly successful. In early 2013, for example, supercar maker McLaren hid its P1 under eye-tricking camouflage that included outlines of famous racing circuits from around the world.

The minivan undergoing testing in this spy photo appears to be a Dodge.

At other times, well, not so much -- like when General Motors tried to hide its redesigned large SUVs behind fake Ford ovals on the grilles.

Camouflage is important to automakers as they develop and test vehicles, for a variety of reasons. An accidental early look at a new design can impact the sales of existing vehicles as consumers compare their current purchase considerations to those on the horizon.

Some mules -- used to test certain elements of a design or a specific component -- bear little if any resemblance to the actual production vehicle that will ultimately emerge. Many are hack-and-whack compilations of spare parts that wouldn’t otherwise be roadworthy were it not for the attached “manufacturer” plate.

And they certainly don’t look like anything that an automaker would want associated with their brand.

Spy photos of the eighth-generation Nissan Maxima surfaced ahead of its debut in April at the New York auto show.

As a rule, automakers are reluctant to talk about how they camouflage their test and preproduction vehicles. I reached out to a number of auto companies for this story and was met mostly by stony silence.

Fair enough. But there are some things to learn about camouflage from the folks who have the most experience defeating it: automotive spy photographers.

“The best camo I ever saw looked like a Mercedes M class. And it was actually a Porsche Cayenne,” said longtime spy photographer Brenda Priddy. After shooting undercover cars for 23 years, Priddy knows what she’s looking at.

“You learn that you have to shoot it differently to get a good image,” explained Glenn Paulina, who’s been shooting spy photos in the Detroit area since 1988. “When you’re shooting a photo of a car, you generally want the sun at your back. With this stuff, you need the sun behind the car, where the light hitting the car is reflecting, and then the character lines show up quite well.”

Spy art of the latest Ford Mustang shot in 2013.

Priddy said she recalled shooting an update of the Chevrolet Express full-size van several years ago that had a plumbing company’s logo on it. Paulina had a similar story involving a Ford Windstar that was bedecked in a vinyl wrap for a fictitious graphics company, looking in traffic like just another commercial vehicle. And a few years ago, Ram was testing out its now popular light-duty diesels in an unmarked white Ram 1500 Regular Cab pickup. The only telltale sign anything was different about the pickup? The black particulate matter gathering on the white paint job just above the tailpipe.

Not that Paulina or Priddy want to tell their automotive nemeses how to do their jobs better, but the spy shooters both say that they don’t mind engineers’ concealment efforts. It makes the cars they want to shoot easier to find.

“Subtlety,” Paulina said, “would probably get you farther ahead than over-the-top camouflage.”