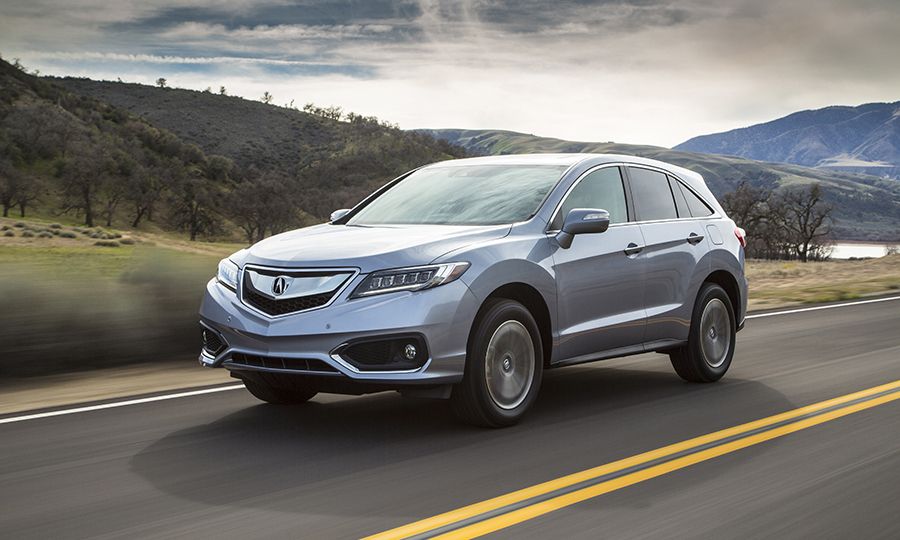 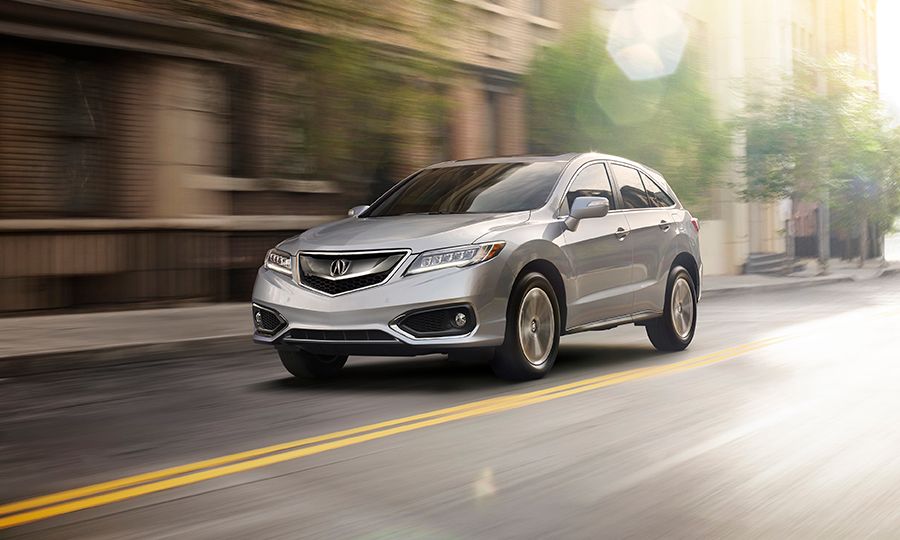 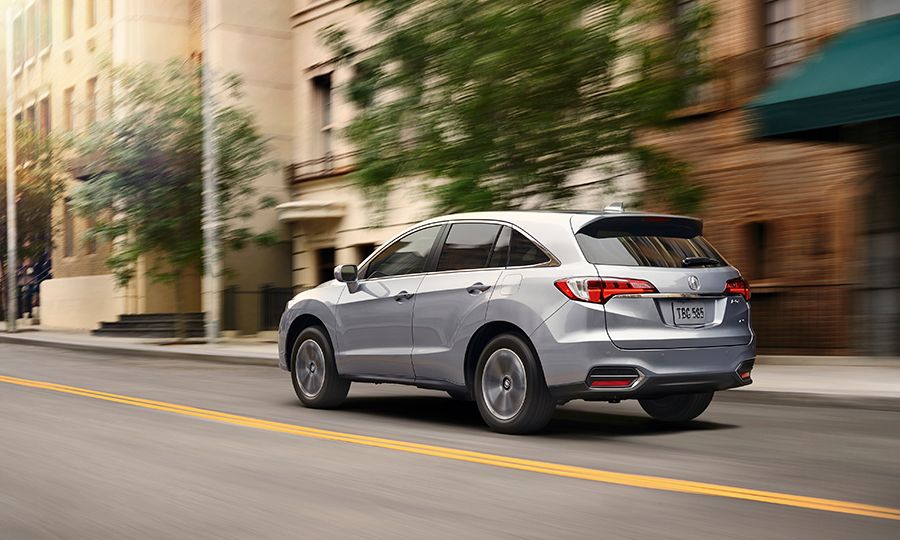 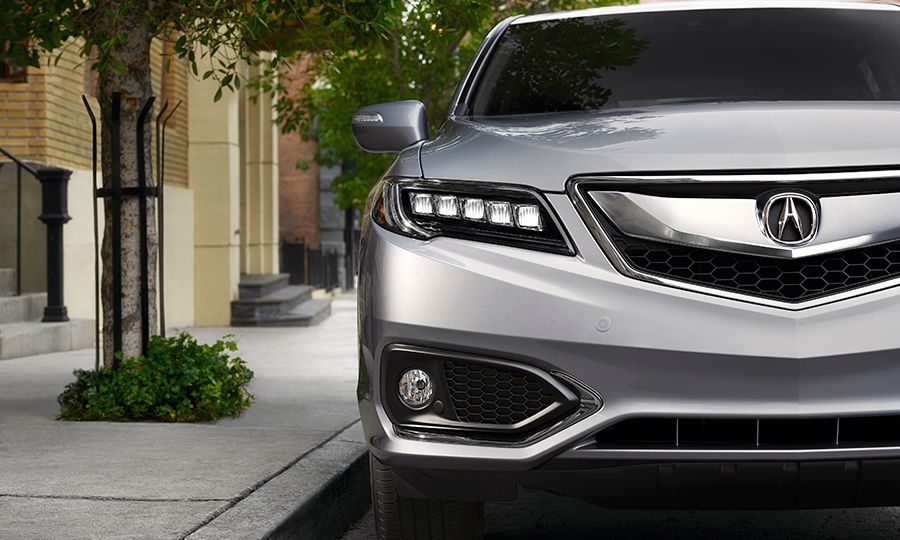 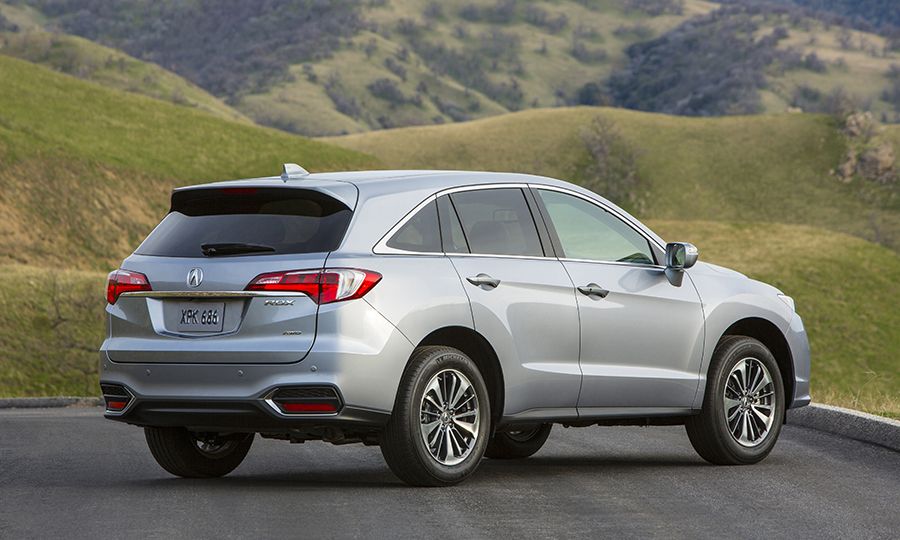 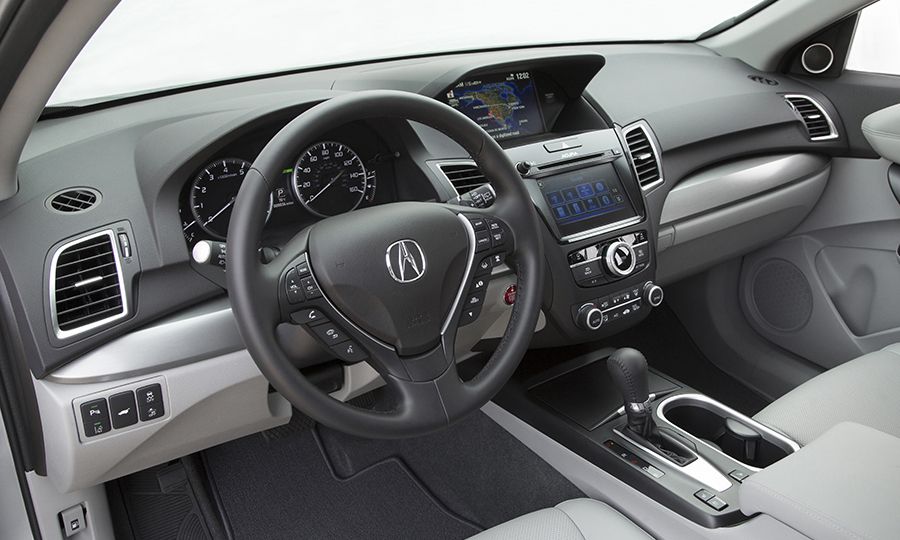 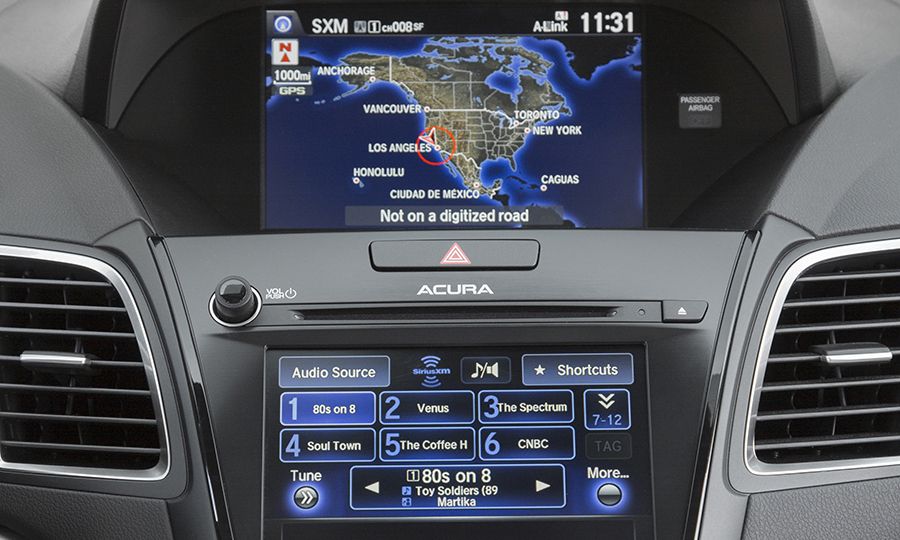 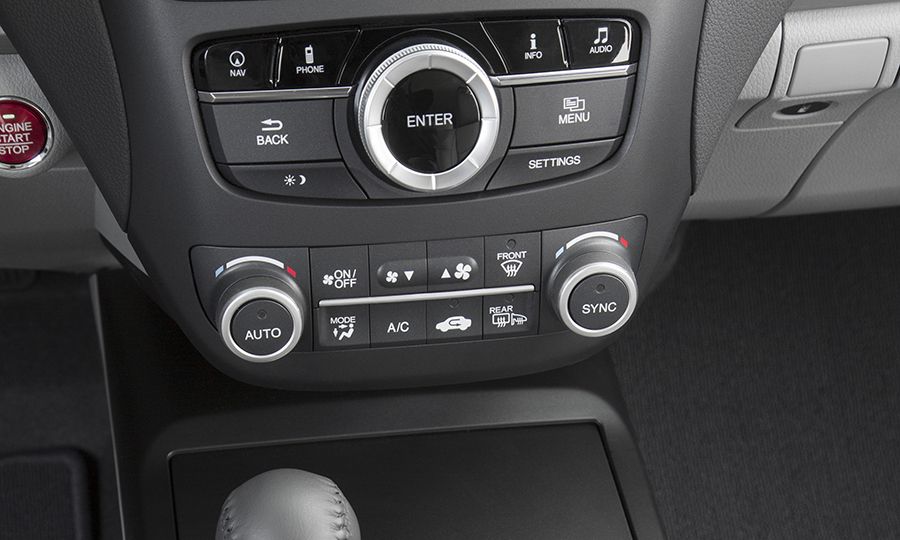 Acura trails well behind Lexus and the German luxury brands in overall sales, but Honda's upscale marque thinks it has a key strength it can build on: crossovers.

Between the compact RDX and midsize MDX, Acura outsells the corresponding crossovers from BMW, Mercedes-Benz and Audi by a clear margin. It even nosed ahead of Lexus in total compact/midsize crossover sales in 2014, although Lexus is in the lead this year.

Acura General Manager Mike Accavitti said the brand's strong position in such a hot segment bodes well for further expansion in a U.S. market that is skewing more and more toward light trucks.

"We believe in a solid core of vehicles and building out from that solid core," Accavitti said in an interview at the New York auto show this month.

Acura is hoping to stay ahead of the Germans by rolling out a refreshed RDX this month to be sold as a 2016 model. The new compact gets updated styling and modest boosts in horsepower and torque and will be offered in a new "advanced" trim level that includes adaptive cruise control and automated braking.

The 2016 MDX had an early launch of its own in February.

Acura is hoping its strong standing in crossovers will lead to a higher profile in the sedan side of the luxury-car business. Accavitti promised the brand would put greater emphasis on performance going forward, as evidenced in the updated ILX entry sedan.

The new model, also sold as a 2016, now comes with a 2.4-liter, four-cylinder engine, instead of a 2.0-liter, and has an eight-speed transmission, upgraded from a six-speed, while maintaining a starting price below $29,000, including shipping.

In making a pitch to premium-car buyers, Acura is trying to offer "tremendous value on a luxury scale," Accavitti said. He said Acura believes many buyers are turned off by the higher prices and steep maintenance bills that are more typical with the German brands.

"They are value-oriented," he said, and are more focused on what they see in their cars and less in "what others think about them."