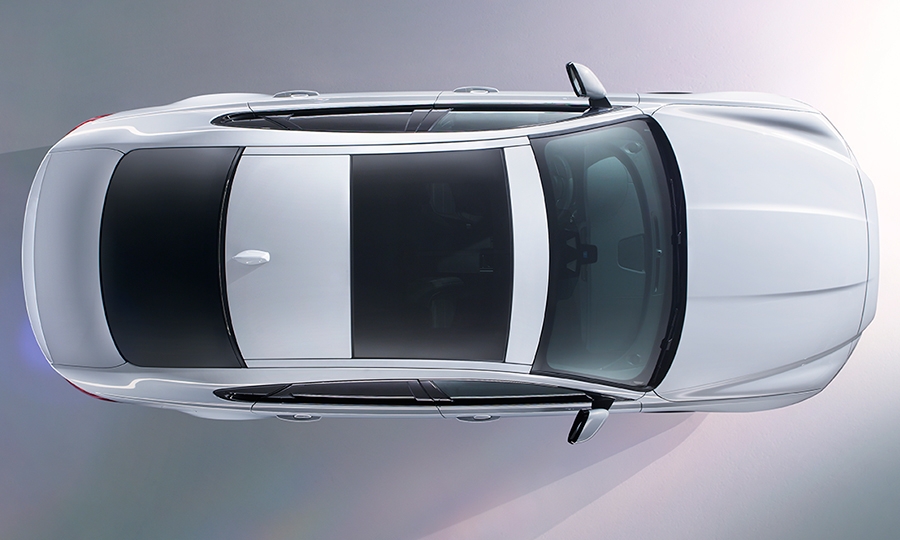 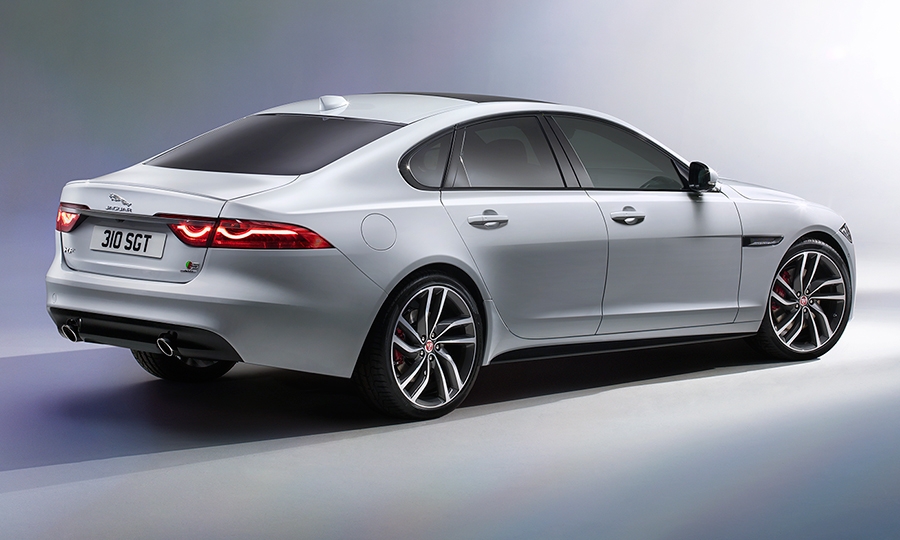 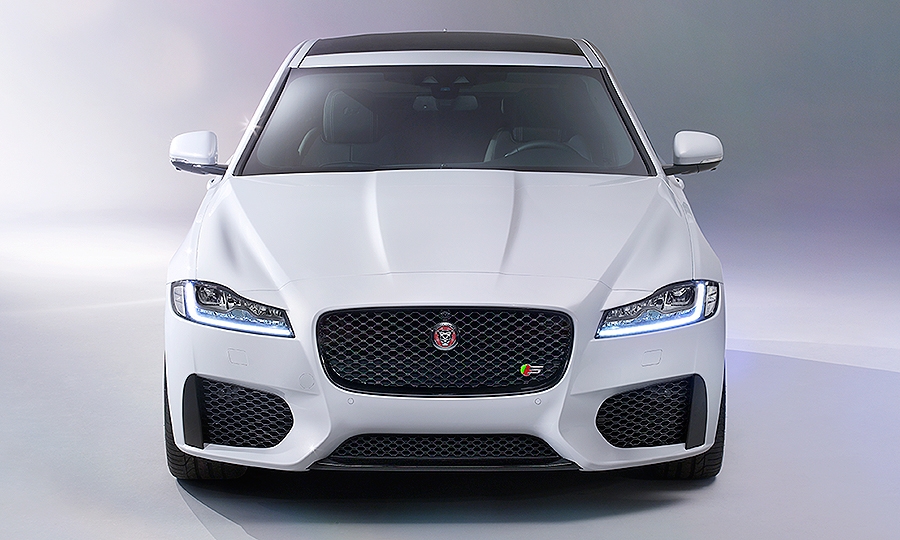 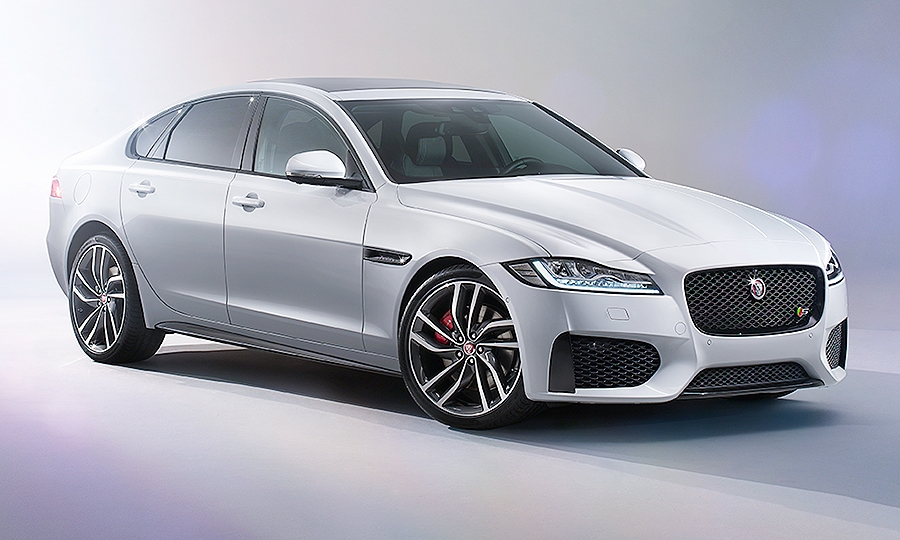 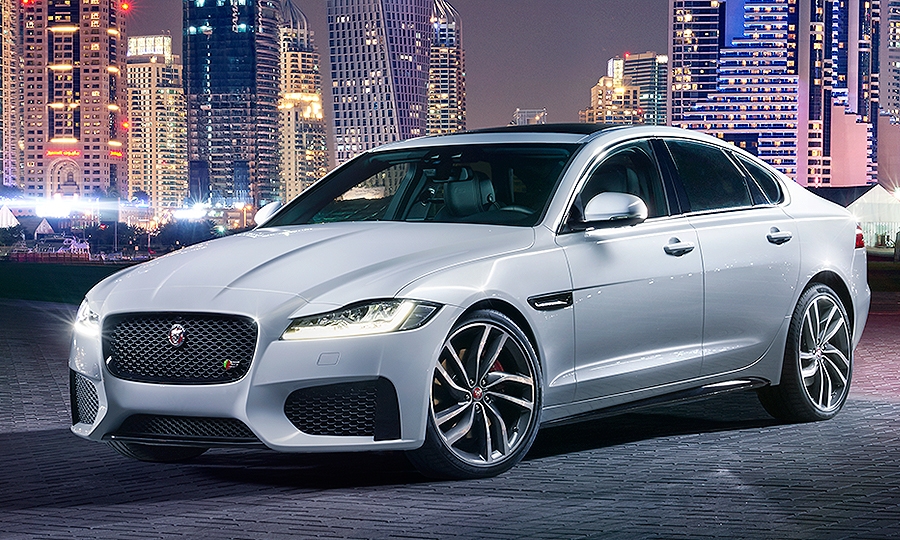 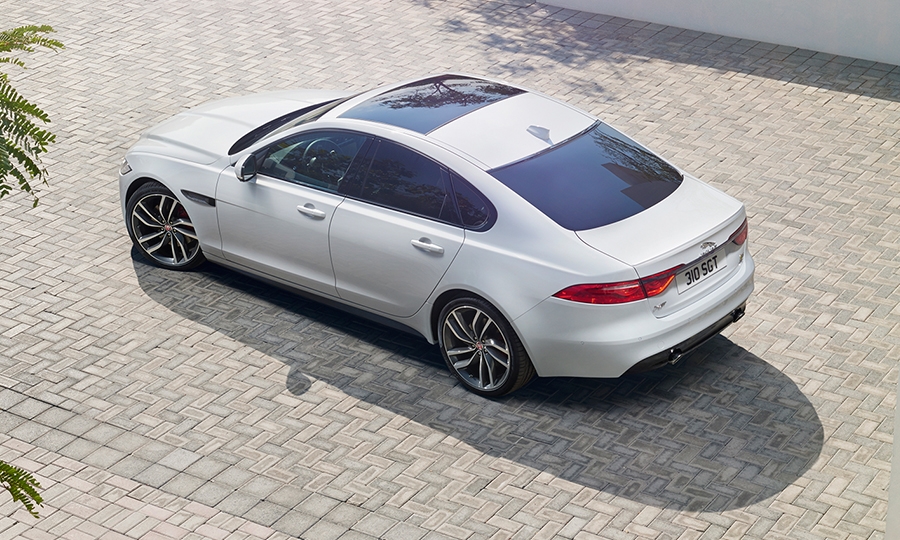 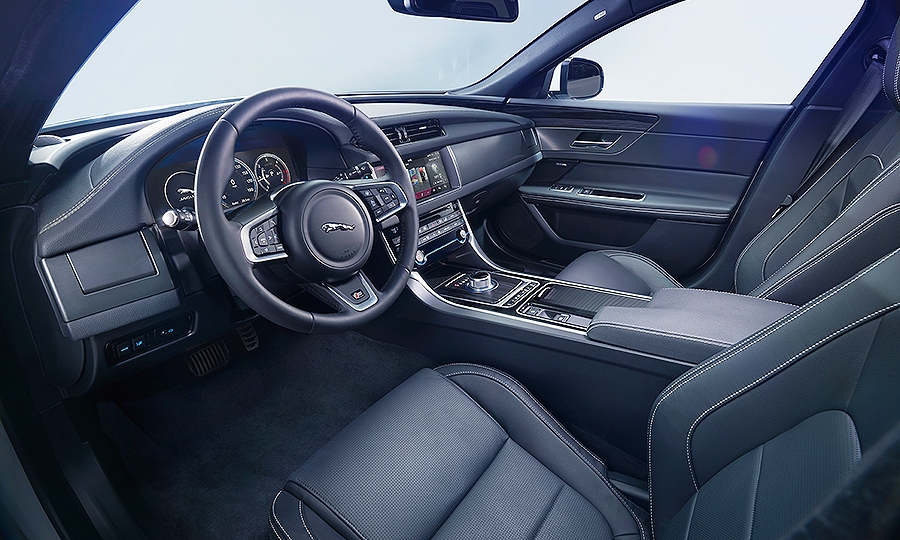 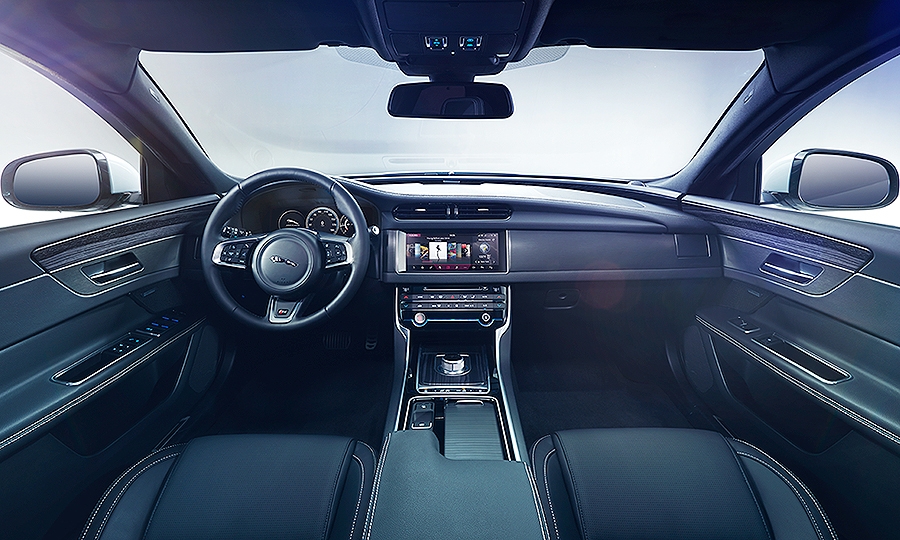 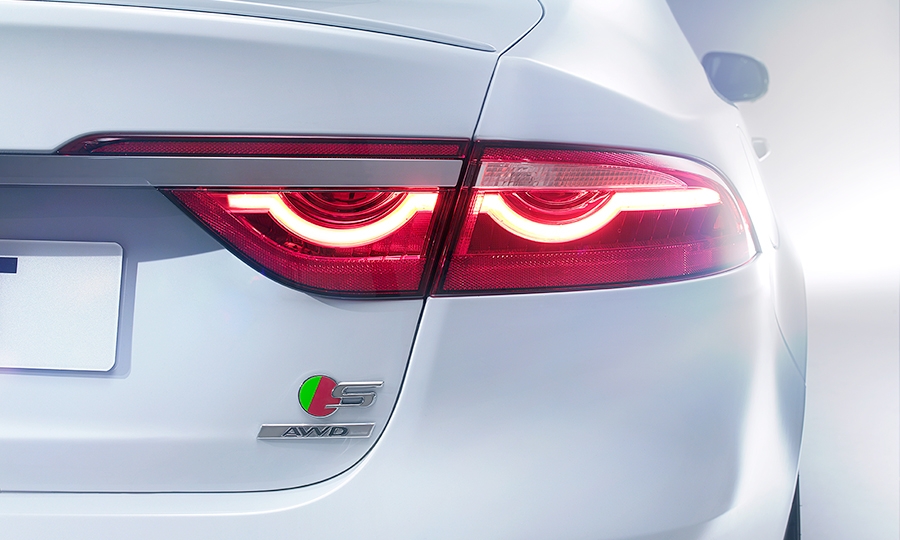 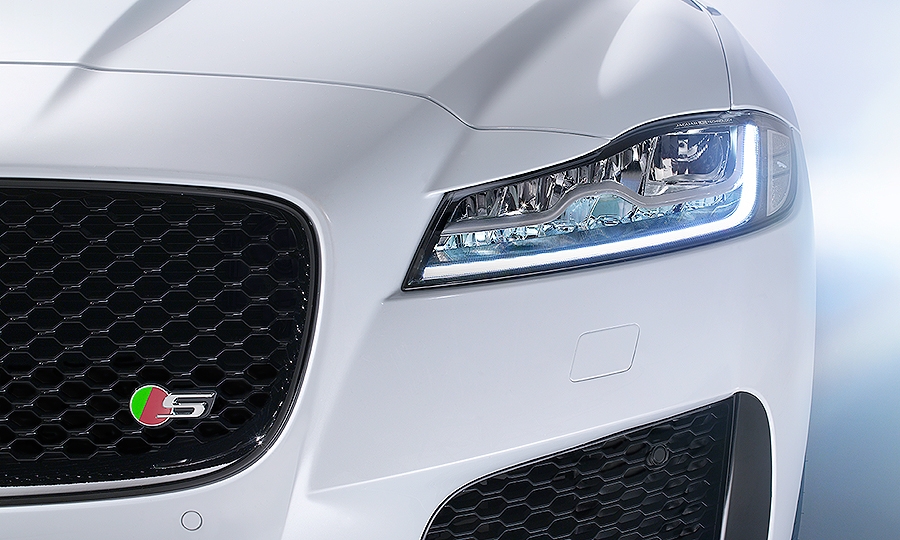 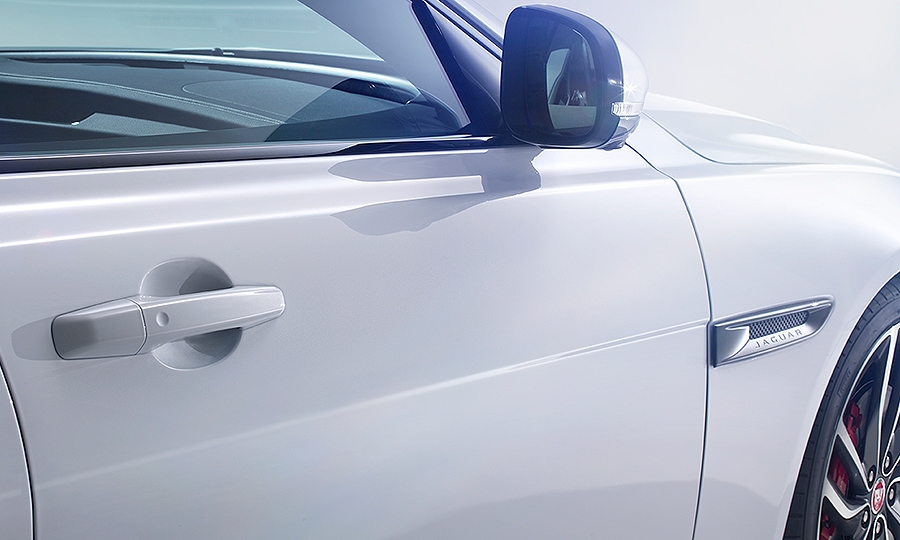 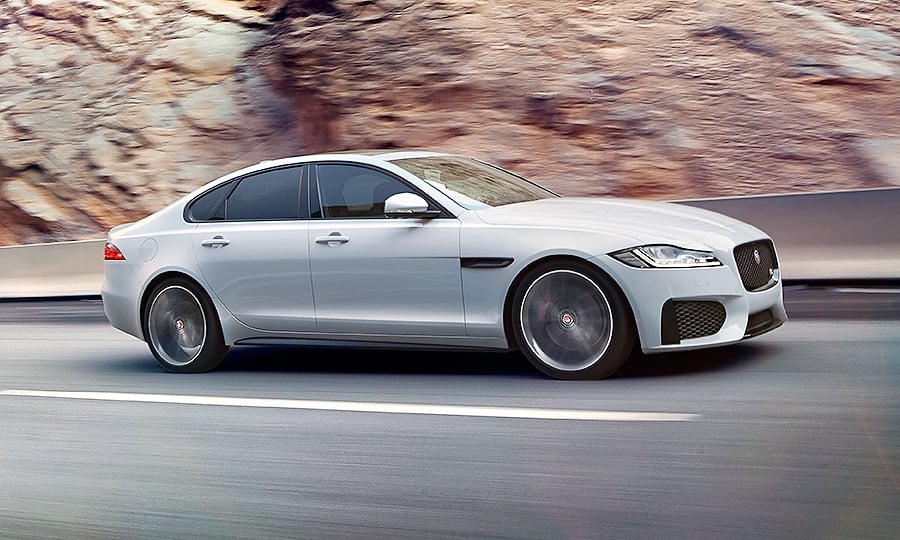 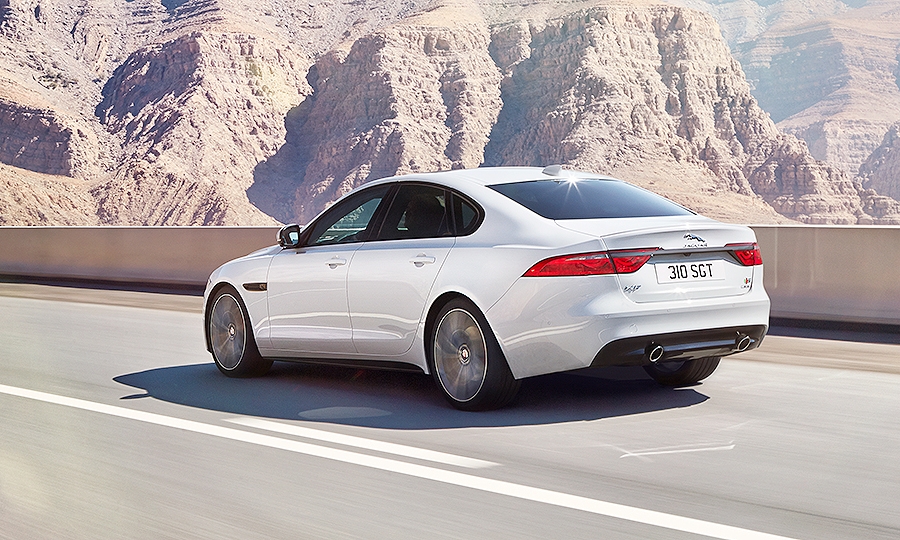 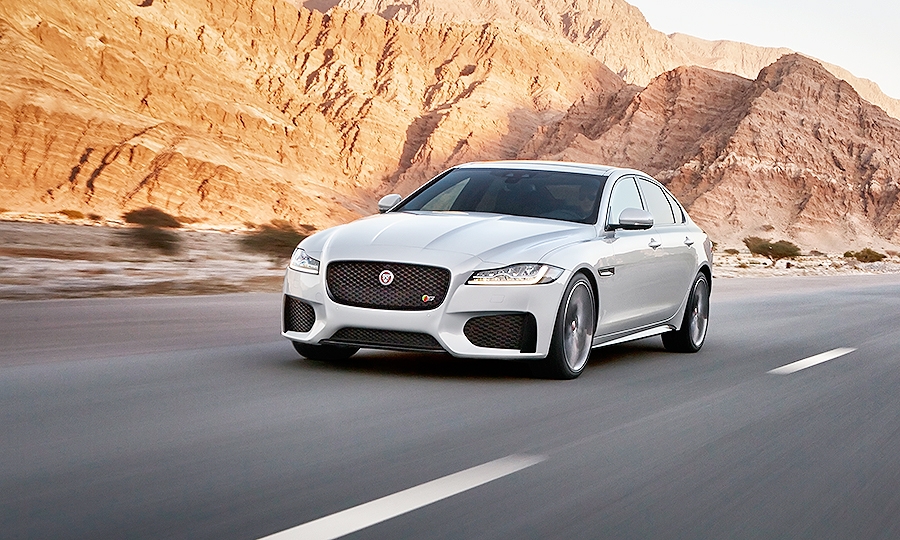 NEW YORK -- Four new or revised vehicles are en route this year and next from Jaguar, whose U.S. sales dropped 7 percent last year vs. 2013.

"We will have a new showroom, and 2016 will be a significant volume increase," he said at the New York auto show.

The brand will market its cars as a "little different" from the German competition, said Eberhardt. "It is about seduction, performance and design, with better looks, better value and better drive."

"There is almost a ubiquity about the German sedan," he said. "There is an awful lot of German metal on the road, and buyers don't want Lexus necessarily."

The XE compact coupe will likely have the biggest effect on sales, Eberhardt said. "It is going to be a game-changer for us. It is allowing us to access a segment where we did not have an entry both with the price and the personality."

Pricing won't be announced until fall, but the new car will be competitive with the BMW 3 series and Mercedes-Benz C class, he said. The Mercedes-Benz C300 starts at $39,325, including shipping.

Eberhardt said he doesn't expect XE sales to approach those of the BMW and Mercedes competitors. BMW sold 142,232 units of the 3-series sedan and 4-series coupe last year. Mercedes sold 75,065 C-class cars in 2014.

"They have been in the market for a long time and have high loyalty rates," he said. "We are realistic in our mission. We know we have to earn every sale."

The midsize XF will be more of a challenge, he said. Jaguar sold 5,880 XFs last year. "I expect it to allow us to maintain our volume. Everyone is down in that segment," Eberhardt said. "It is cutthroat."

Lucid says Air sedan will be equipped with lidar