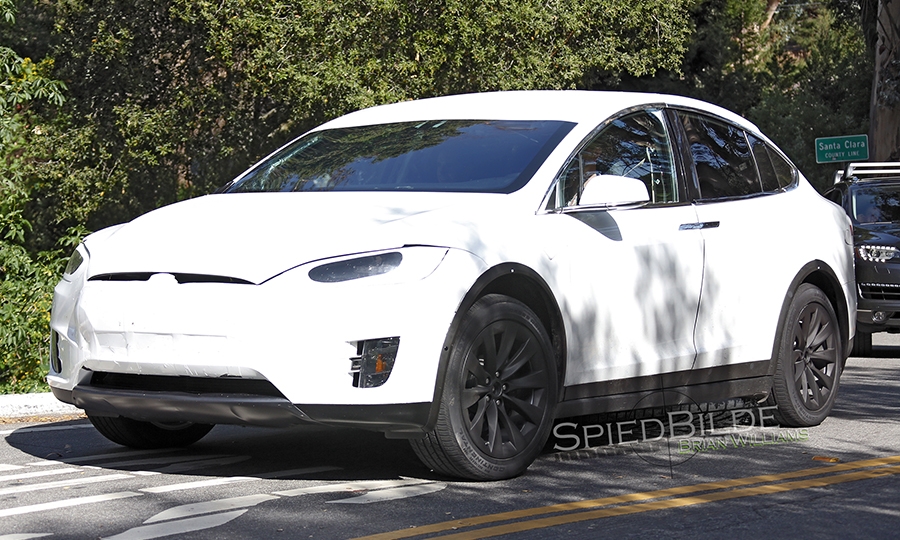 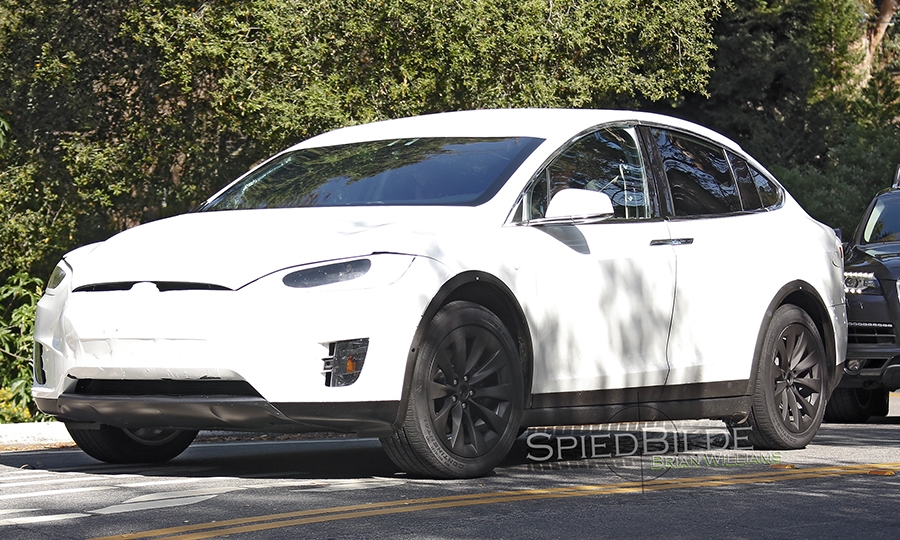 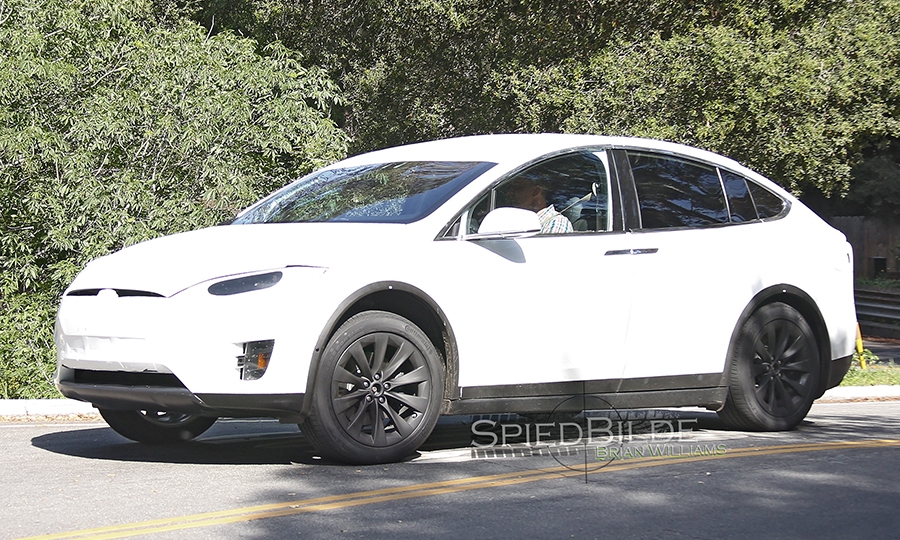 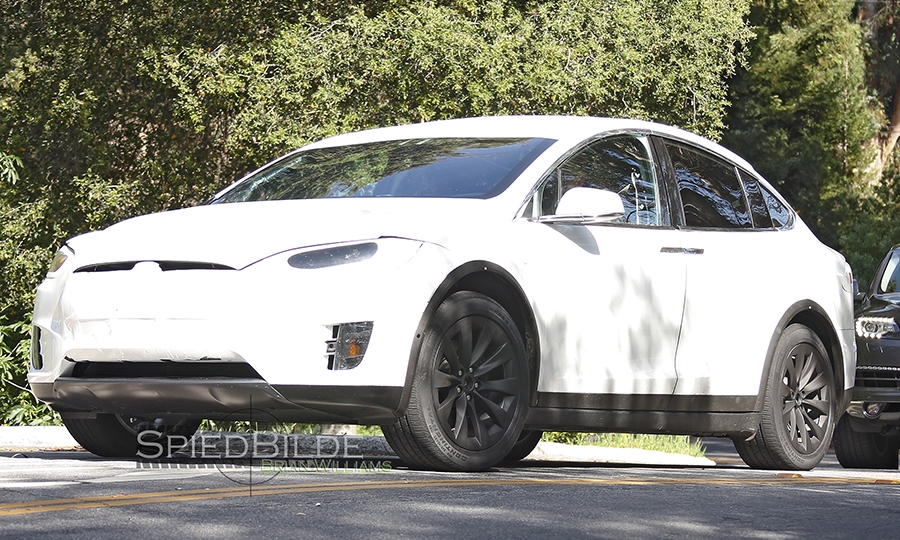 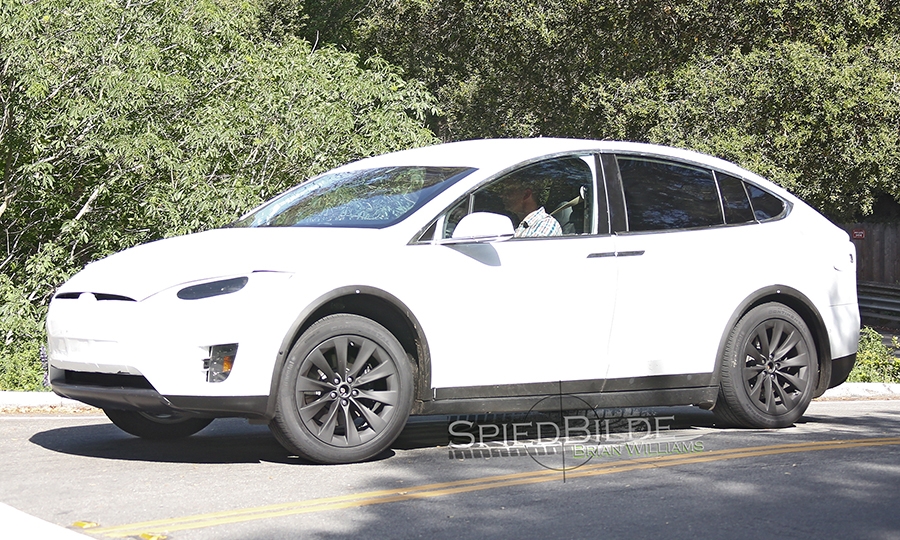 BRIAN WILLIAMS
The basic design of Tesla's electric Model X has changed little since the first prototype was unveiled in 2012. 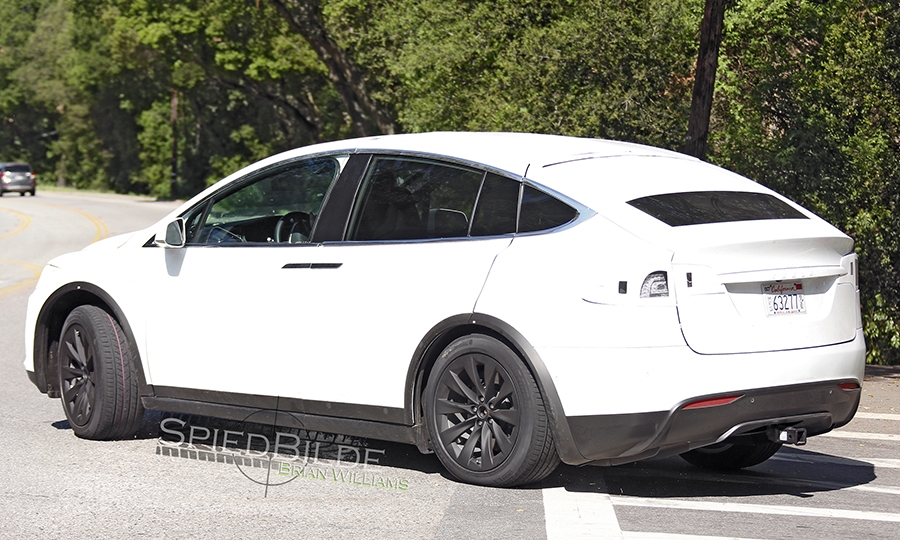 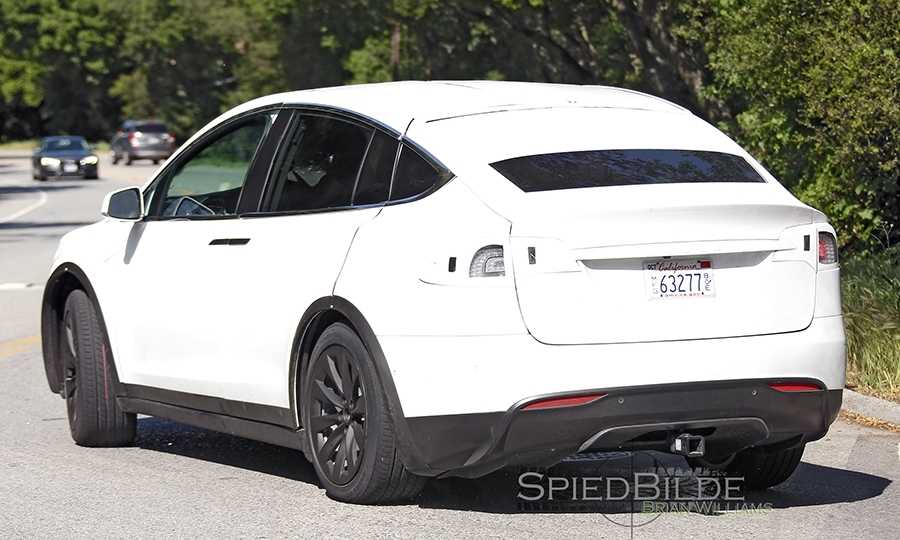 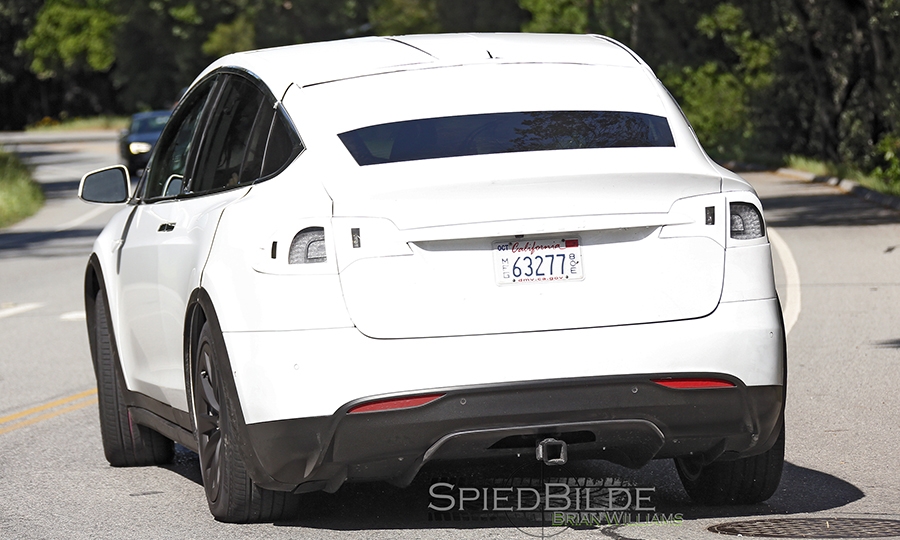 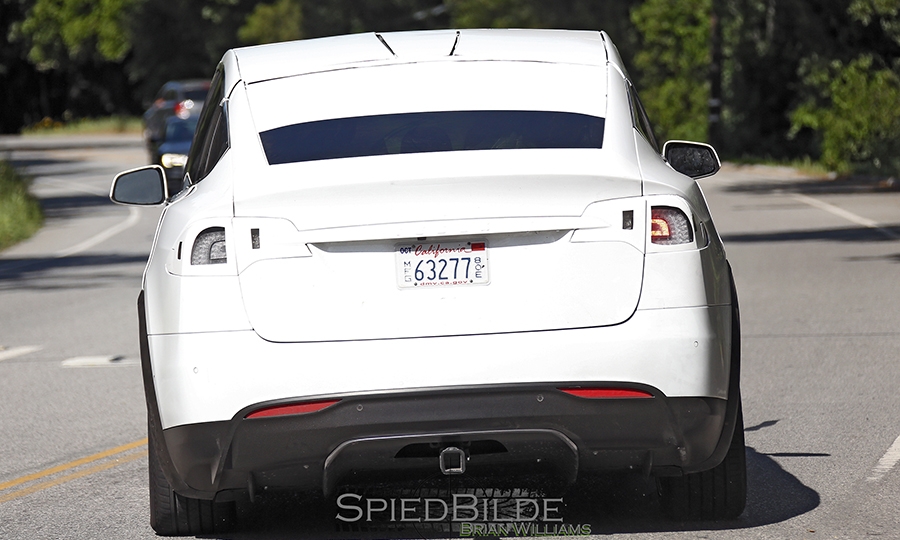 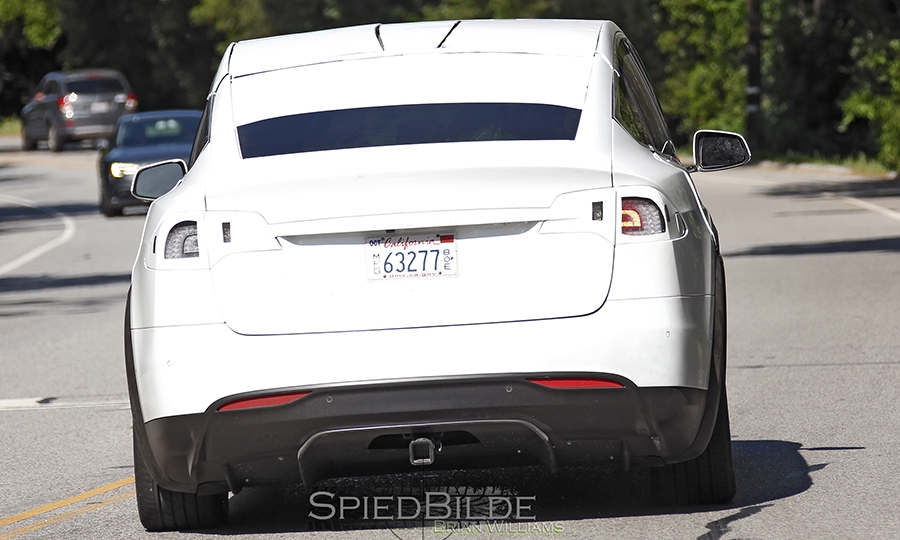 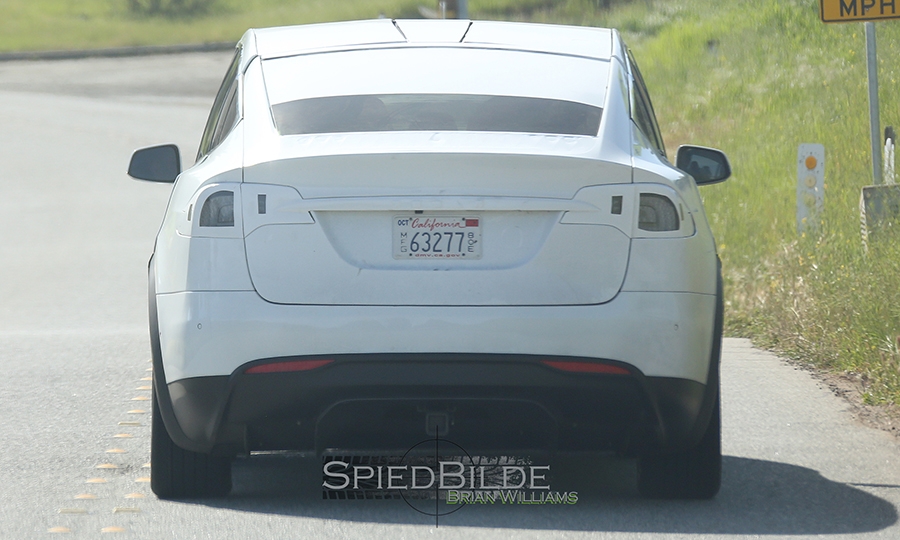 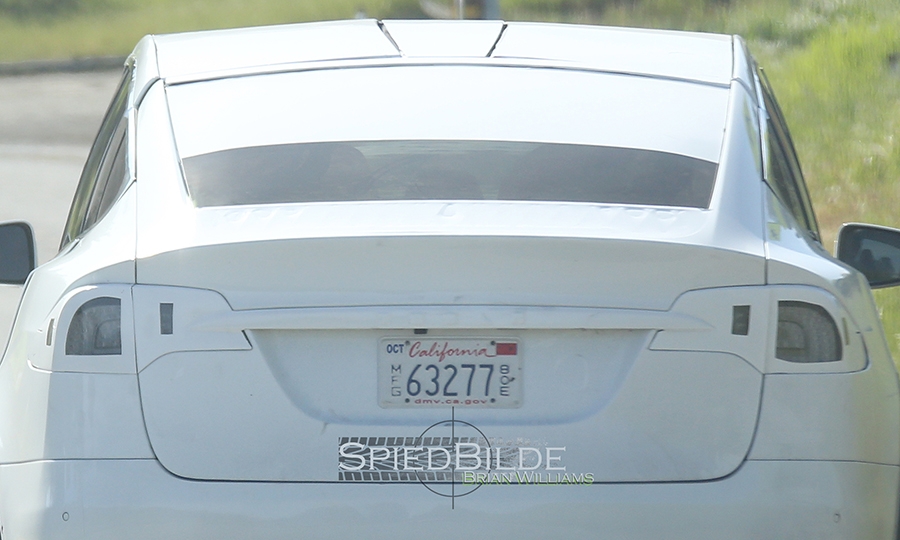 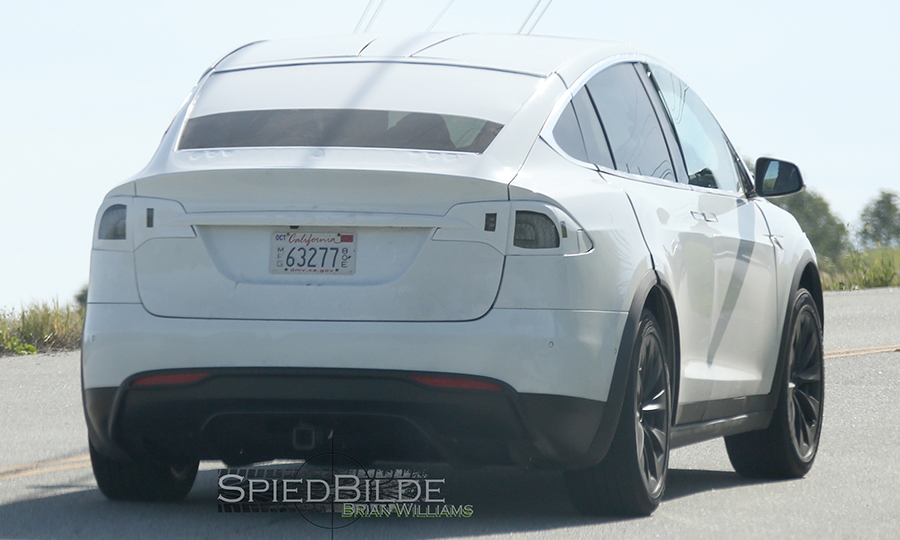 New photographs show that Tesla Motors Inc. has begun testing its Model X crossover on public roads, suggesting the automaker has reached the final phase of testing before the electric vehicle's launch this summer.

The photographs, taken near Tesla's Palo Alto, Calif., headquarters, show the basic design of the Model X has changed little since the first prototype was unveiled in 2012.

The crossover, lightly disguised for testing, has the prototype's upward-opening "falcon wing" doors, and a hookup for a towing hitch -- a feature, never before offered in an EV, that Tesla had promised.

Sightings of the Model X have become more frequent since the beginning of 2015. Another vehicle sporting heavier camouflage was spotted in testing in late January at a naval base in Alameda, Calif.

Tesla has said that it will start deliveries of the Model X in the third quarter of 2015. In a letter to investors in February, the company said that more than 30 cars had been built in "beta" form to undergo extensive testing.

The three-row crossover will have an all-wheel-drive system with one electric motor in the front and one in the rear, similar to the setup offered on the Model S sedan since the end of 2014.