U.S. to get only gasoline version 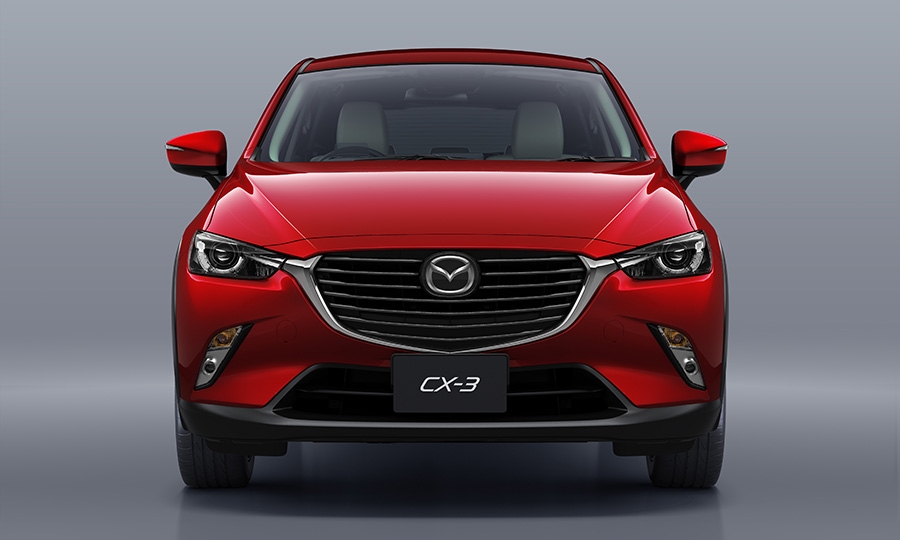 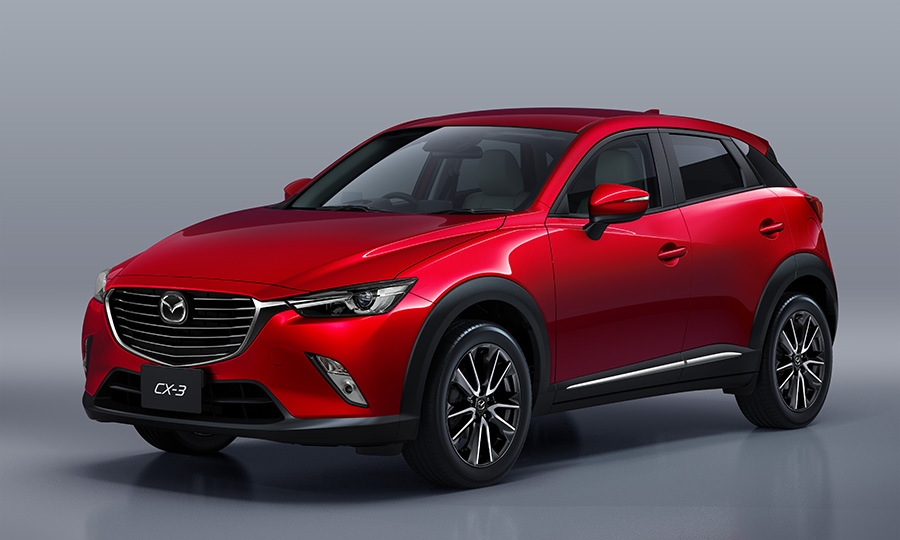 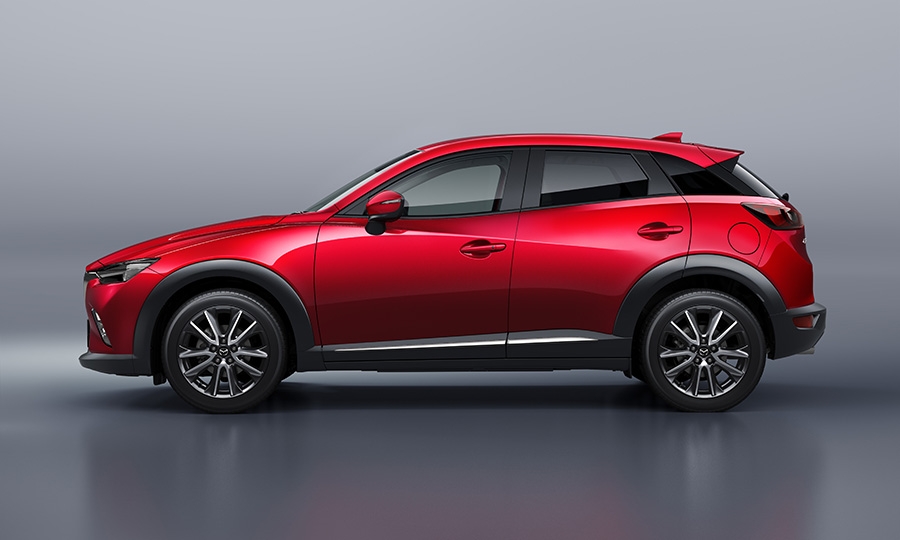 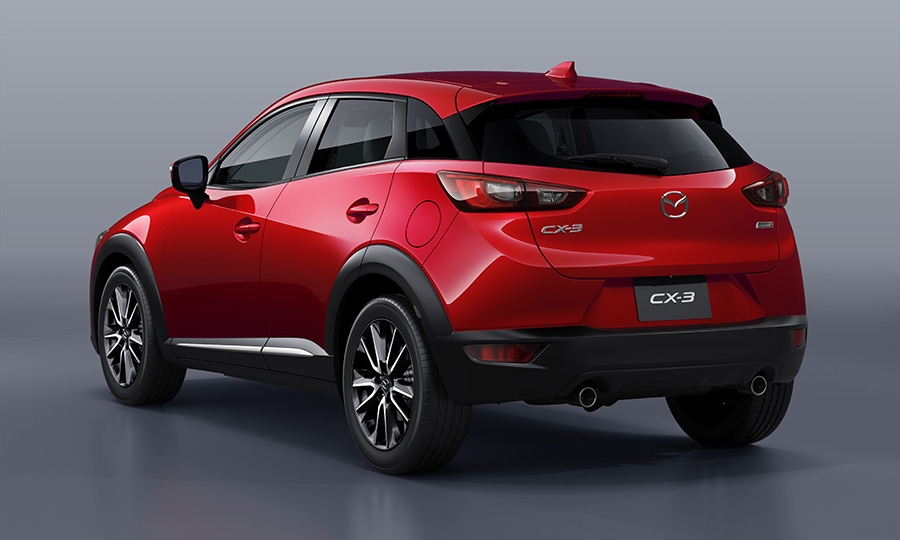 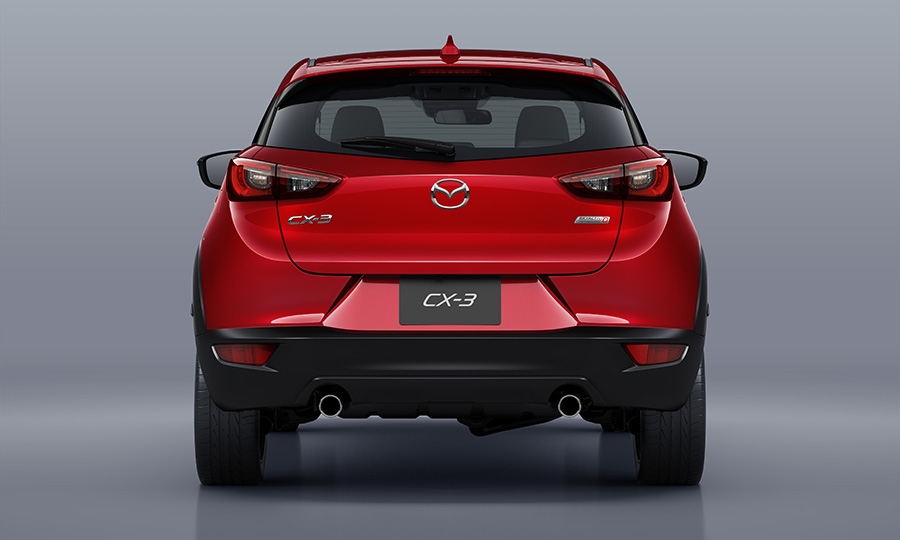 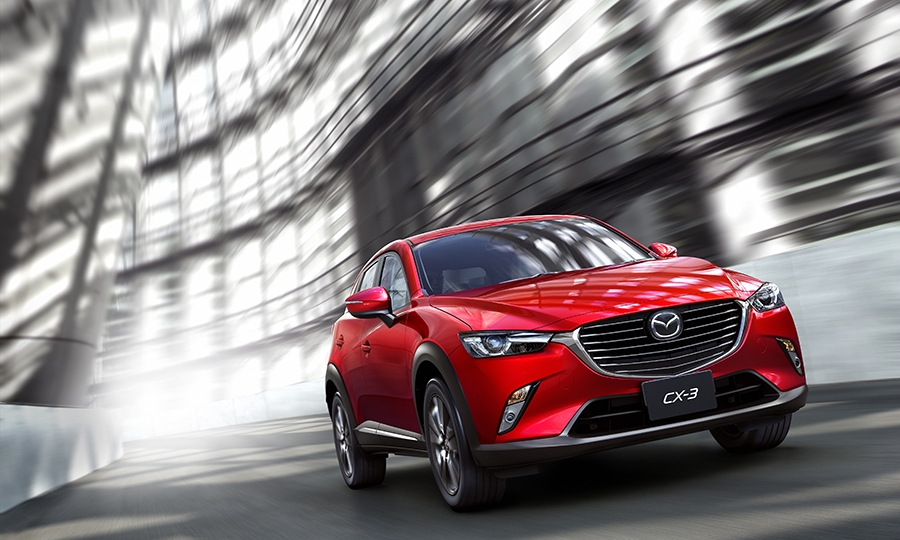 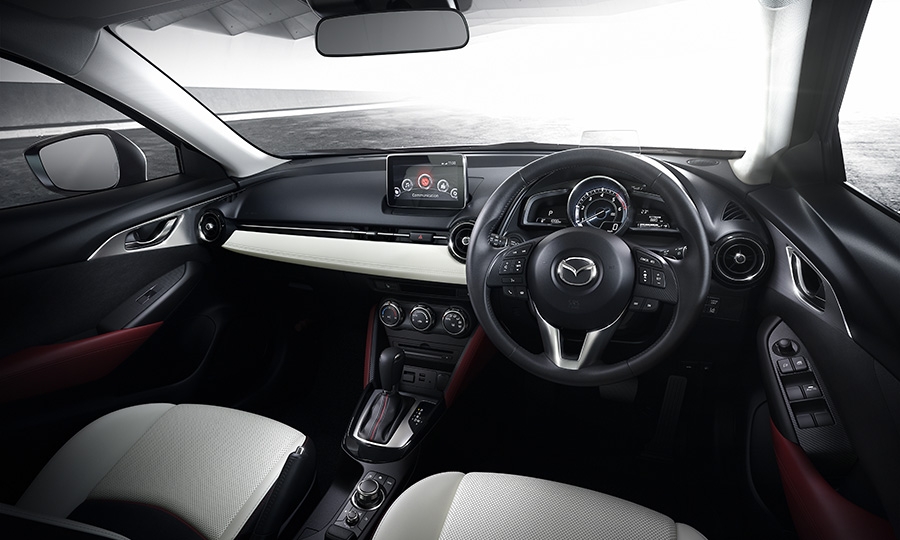 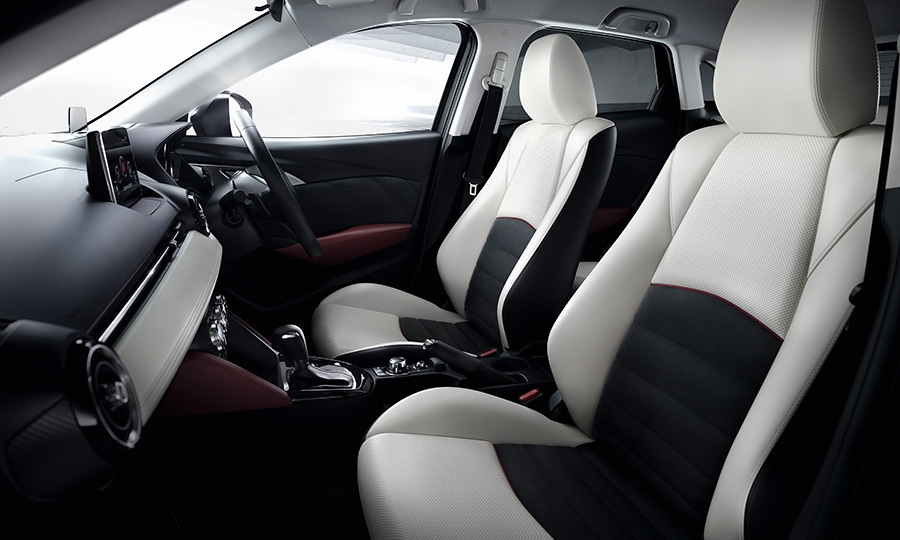 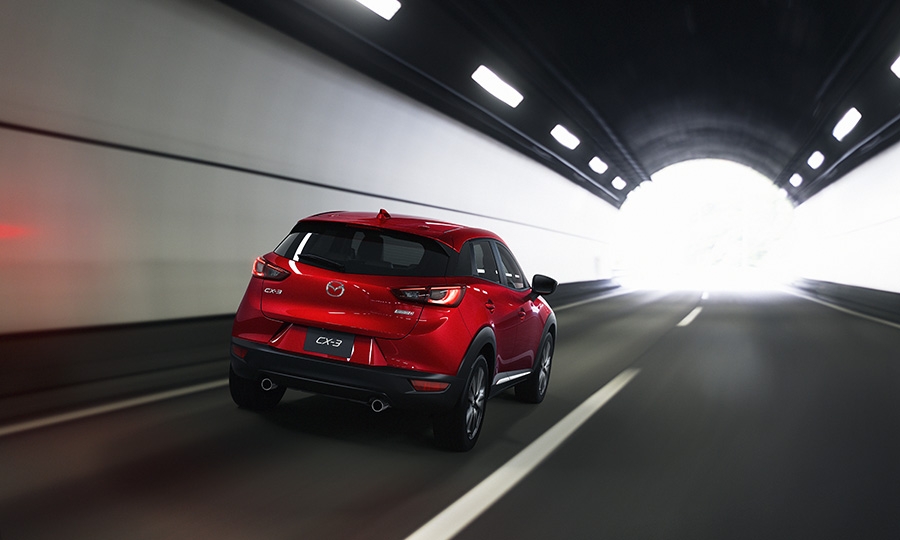 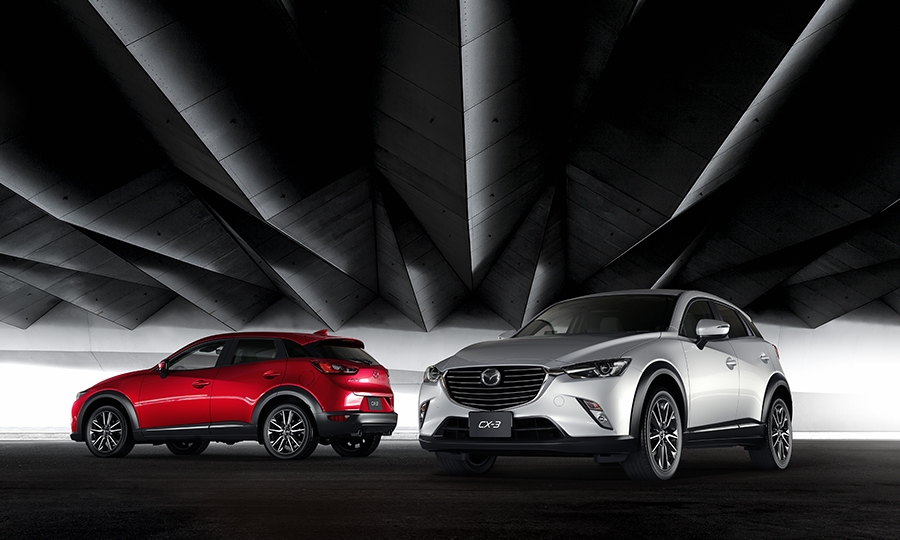 TOKYO -- The Mazda CX-3 compact crossover went on sale in Japan today with the carmaker offering a 1.5-liter diesel engine as the nameplate’s only powerplant.

That won’t happen in the U.S., says chief engineer Michio Tomiyama: “In America, it will be only gasoline.”

Mazda expects to sell 150,000 CX-3s a year, and Tomiyama said the United States would be one of its biggest markets when the vehicle hits U.S. showrooms in mid-2015.

Kogai said Mazda opted for a diesel-only package in Japan because the brand’s other diesel offerings are hot-sellers.

About 75 percent of CX-5 buyers in Japan opt for diesel, while Mazda accounted for more than half of the 79,222 clean diesel passenger vehicles sold in Japan last year.

In the U.S., the CX-3 will get a four-cylinder, 2.0-liter Skyactiv gasoline engine and a six-speed automatic transmission.

Mazda has delayed the introduction of its diesel technology to the U.S., partly because of fuel prices, but also because it has had trouble tuning the engine to meet stricter U.S. emissions standards while keeping its sporty driving feel and torque.

Tomiyama said the company was expected to make a breakthrough in balancing power and emissions “soon” but he declined to give details.

Mazda is counting on the new offering to make inroads into emerging markets and help flesh out capacity at the company’s Hiroshima assembly plant, the CX-3’s only manufacturing site.

That plant has annual capacity of 515,000 vehicles and also makes the CX-5 and CX-9 crossovers, as well as the MPV minivan and the MX-5 Miata sporty car. Mazda shifted Mazda2 compact production to its Hofu plant, from Hiroshima, to make room for the CX-3.

The compact SUV/crossover segment was the fourth-largest in the U.S. last year with 2.02 million sales, falling just behind the full-size pickup segment, No. 3 with 2.07 million sales, according to Kelley Blue Book.

But as a segment, small crossovers commanded an average transaction price of $27,231 in December, a 2.7 percent increase from $26,513 a year earlier, according to Kelley Blue Book.

The field is crowded with both bigger nameplates such as the segment-leading Honda CR-V and the No. 2 Ford Escape, and smaller entrants such as Nissan Juke and Chevrolet Trax.

The smaller offerings trail in volume. But rising demand is attracting more players, such as Honda Motor Co., which brings its Fit hatchback-based HR-V crossover stateside this year.

Looking ahead, segment sales of the smaller subcompact SUVs are expected to soar 28 percent to 822,214 this year from 644,481 in 2014, according to forecasts by IHS Automotive.

Land Rover orders fill up with fresh lineup on the way