Nissan steps back from cutting-edge offerings 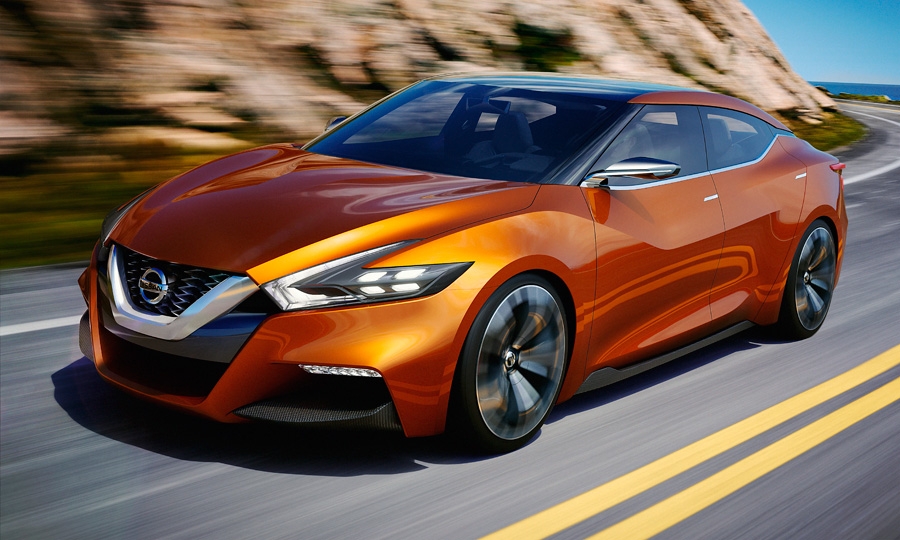 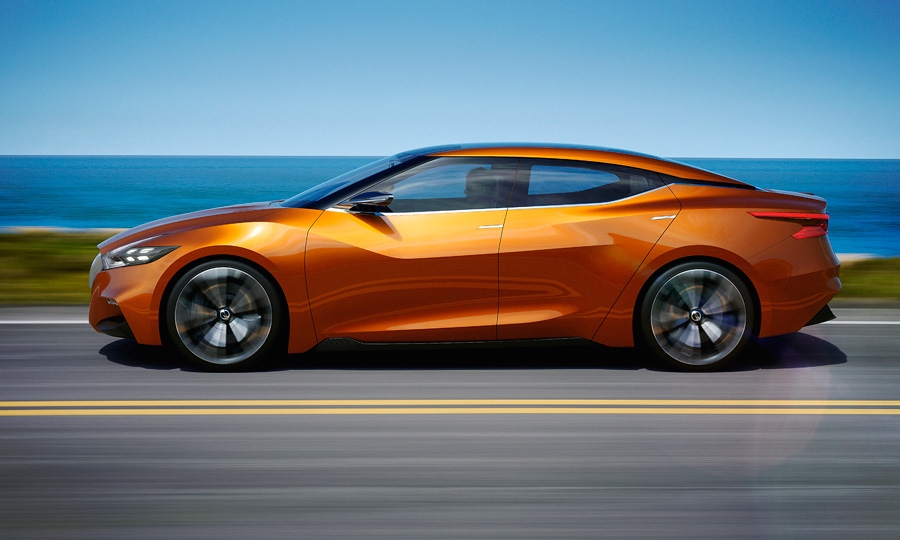 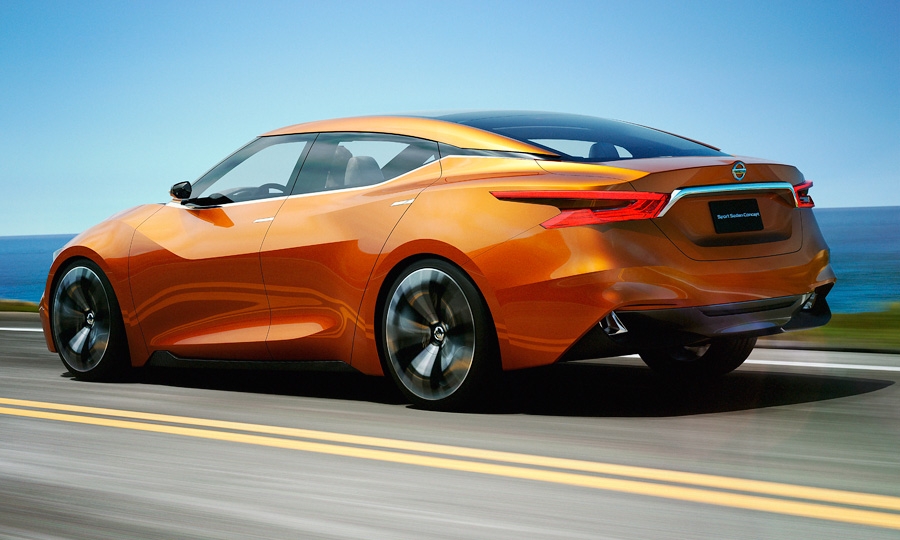 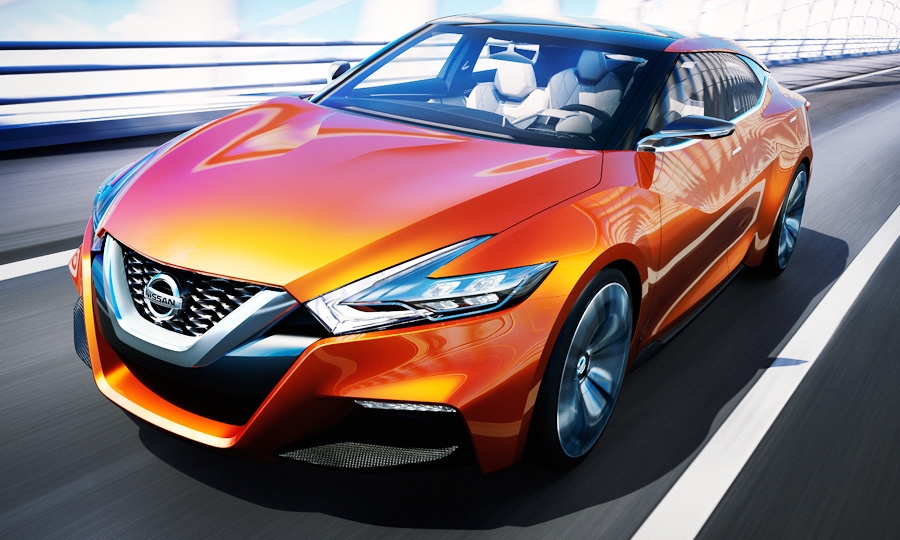 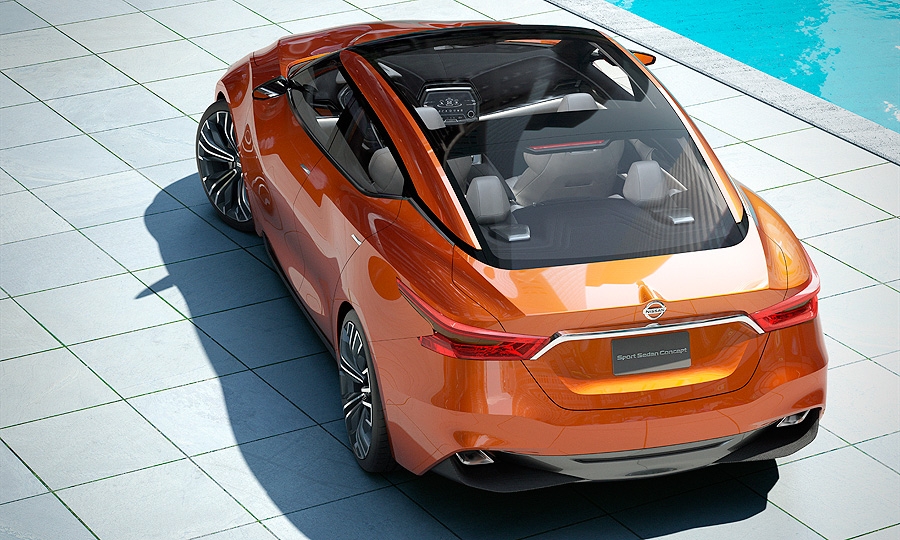 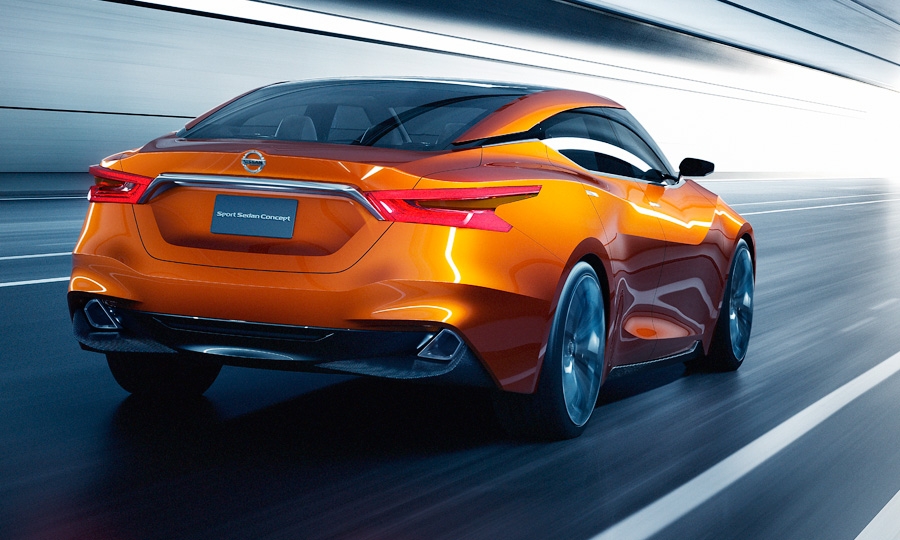 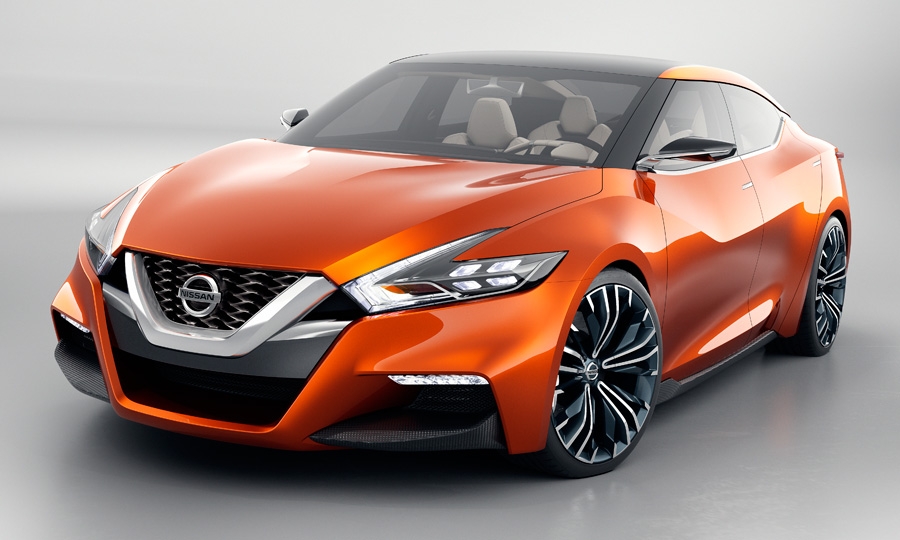 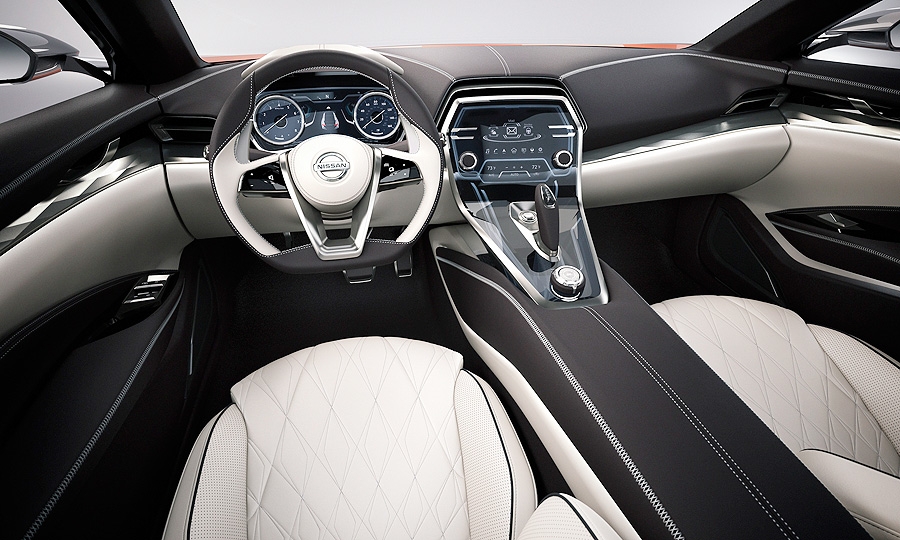 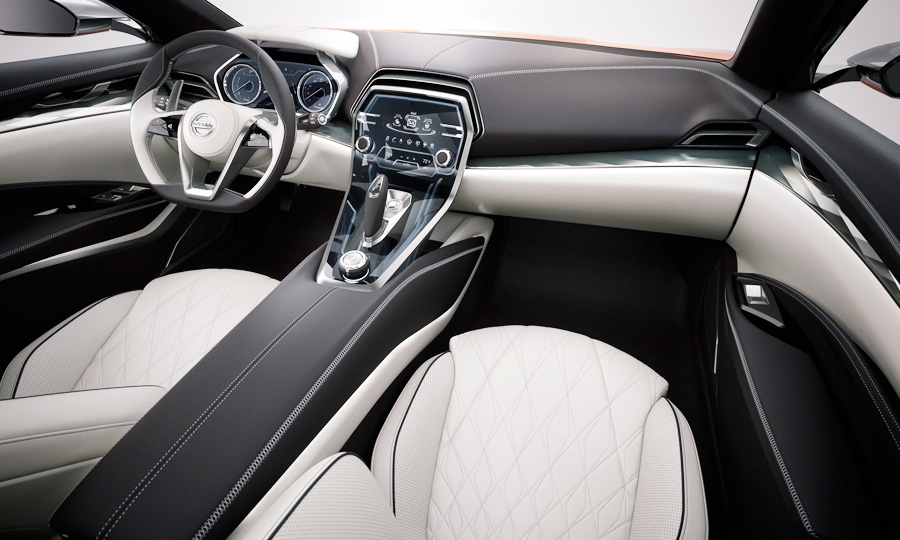 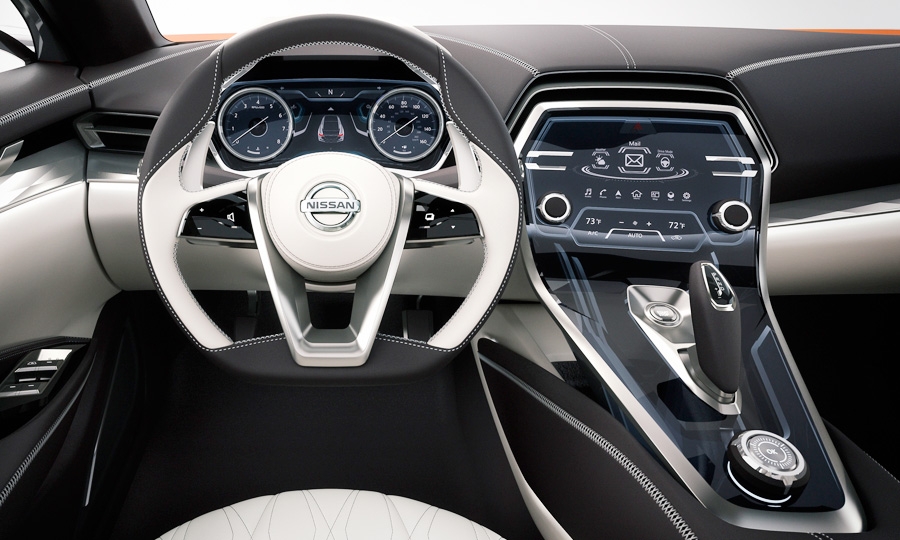 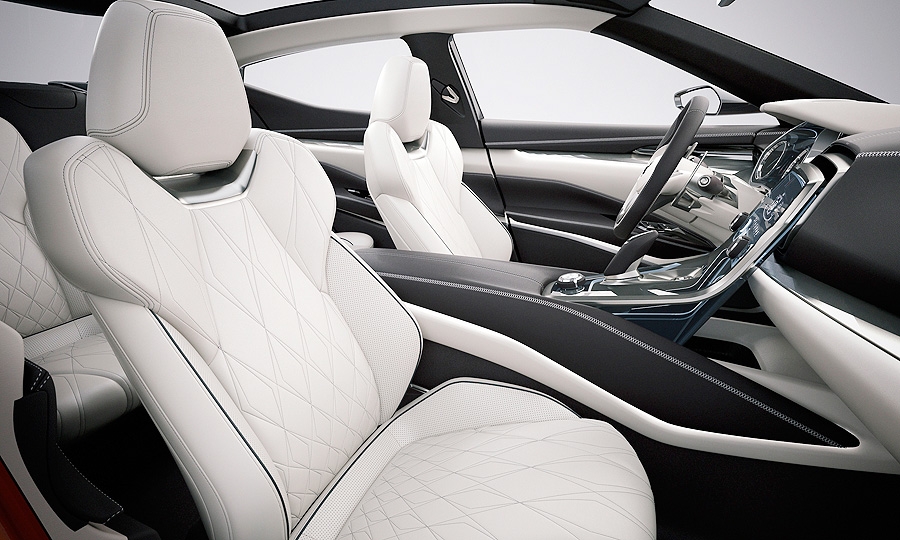 DETROIT -- Nissan and its luxury Infiniti sibling have mellowed in their message of cutting-edge future products as 2015 begins.

Missing from executive talking points this month at the Detroit auto show was any discussion of recent racy concepts that -- only last year -- company officials strongly hinted were upcoming commercial offerings.

The change in tone signals a desire to focus more intently, at least for now, on tried-and-true volume products as Nissan and Infiniti appeal for more global market share.

That apparently means Nissan is de-emphasizing the Nissan IDx concept -- a proposed car that recalled the Datsun 510 -- and the tradition-defying electric BladeGlider concept. Infiniti's Formula One-influenced, limited-volume Q50 Eau Rouge concept was also off the table.

Two executives who have left the automaker were staunch advocates for the vehicles. In 2014, Andy Palmer, then global product planning chief, said flatly that the arrow-shaped BladeGlider would be manufactured for U.S. retail showrooms, and that it was in the automaker's business plan.

In late 2013, Palmer also insisted that the manufacturing plans had been drawn up for a car based on the IDx, a rear-wheel-drive sports car he said would enter Nissan showrooms to form a three-sports-car strategy, along with the 370Z and the high-end GT-R.

Last year, Johan de Nysschen, then president of Infiniti, went so far as to announce that Infiniti had selected the high-output V-6 engine it likely would use to produce the Eau Rouge.

De Nysschen also discussed the car's likely production volumes and price range, acknowledging that it would be primarily a halo car.

Michael Bartsch, vice president of Infiniti North America, says no final decision has been reached on whether to produce the Eau Rouge. But he says Infiniti's more pressing concern is rebuilding its portfolio with strong core products.

Michael Bartsch, vice president of Infiniti North America, says no final decision has been reached on whether to produce the Eau Rouge. But he says Infiniti's more pressing concern is rebuilding its portfolio with strong core products.

Bartsch noted that the coupe is "absolutely essential" to Infiniti, representing a coupe segment in which Infiniti retailers have sold an average of 14,000 cars a year for the past 12 years.

By comparison, de Nysschen told the press last year that the Eau Rouge might sell a few hundred a year, and likely retail for more than $100,000.

Sponsored Content: Playing to win: How automotive dealers can capitalize on sports marketing