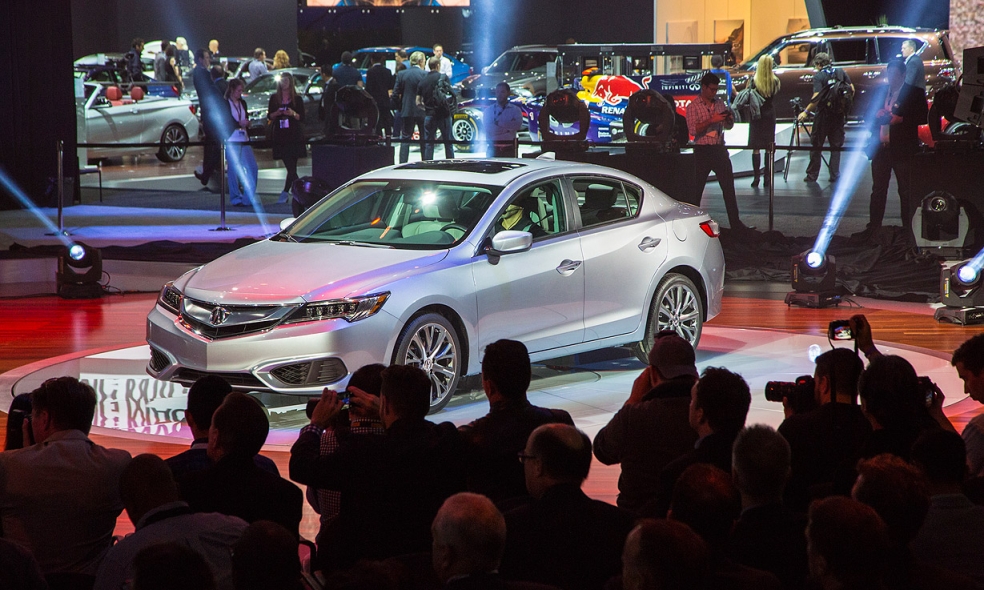 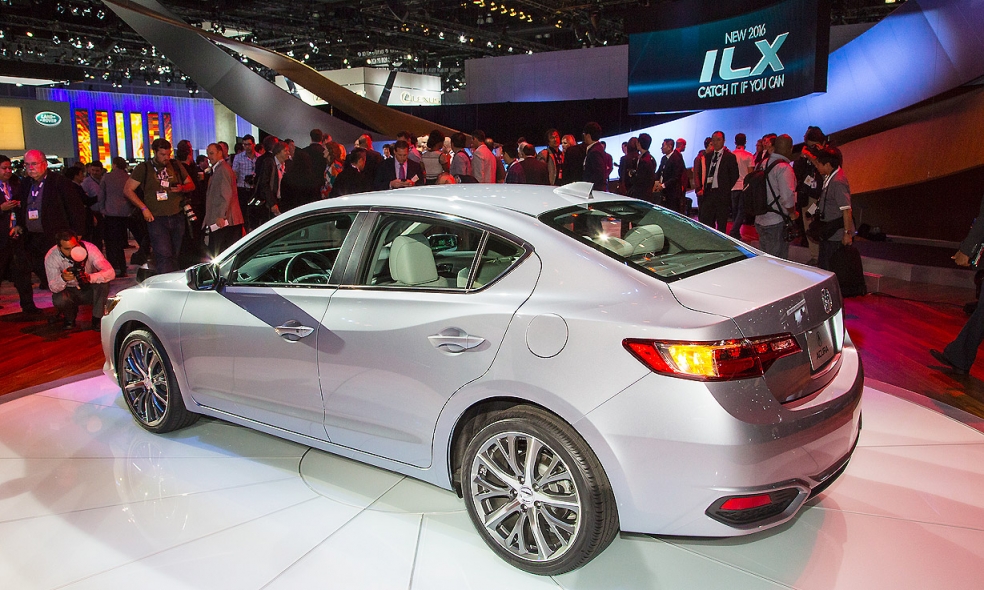 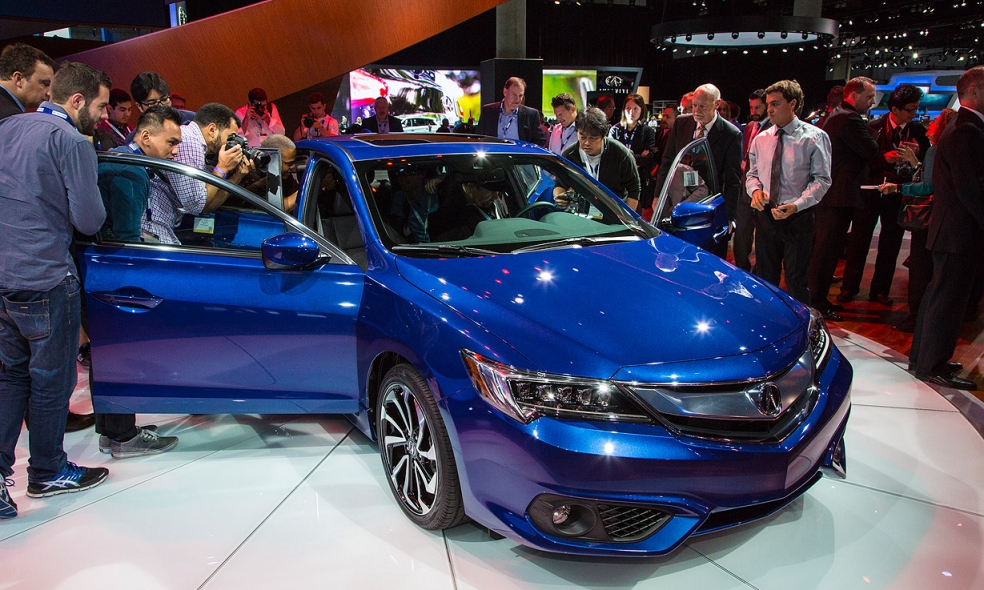 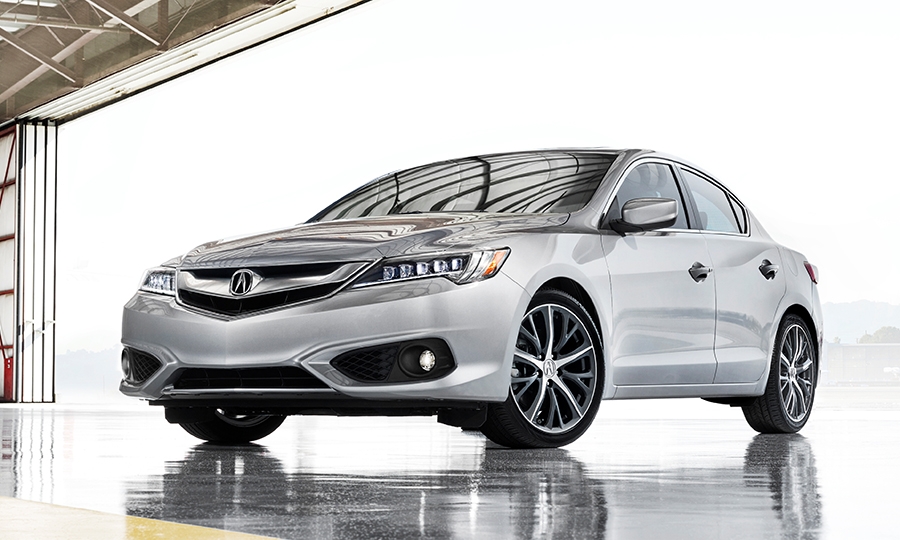 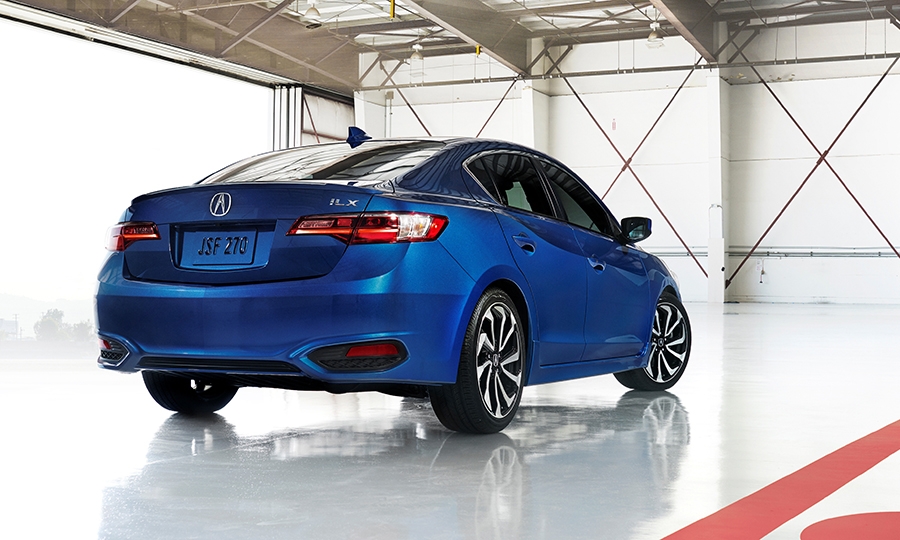 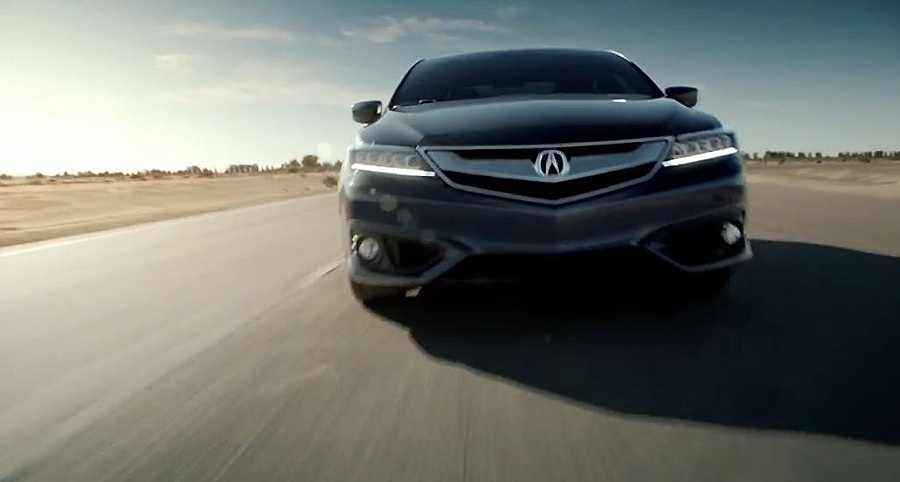 The 2016 ILX costs $27,970, including shipping, and hits dealerships in February.
Share 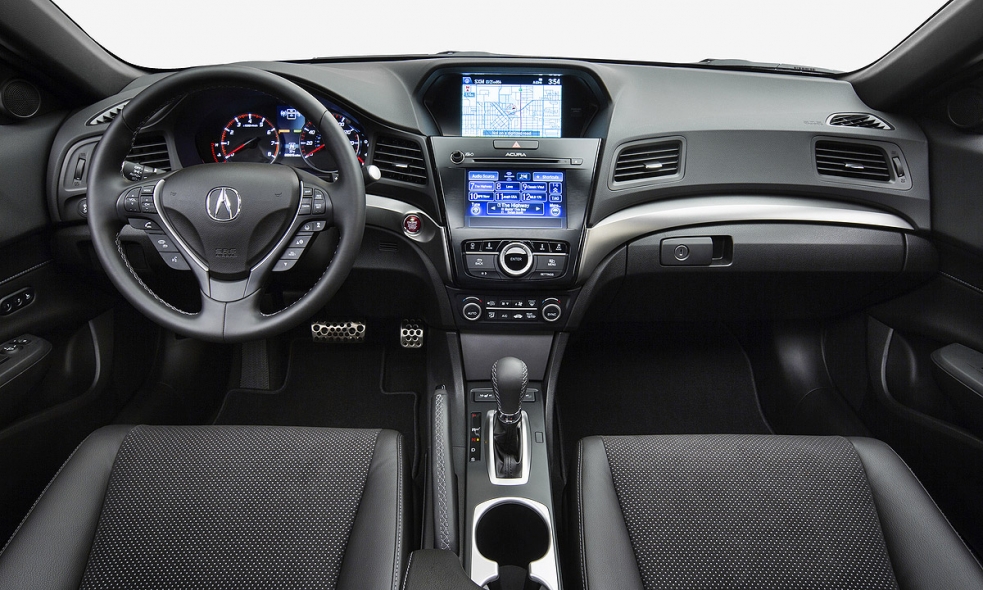 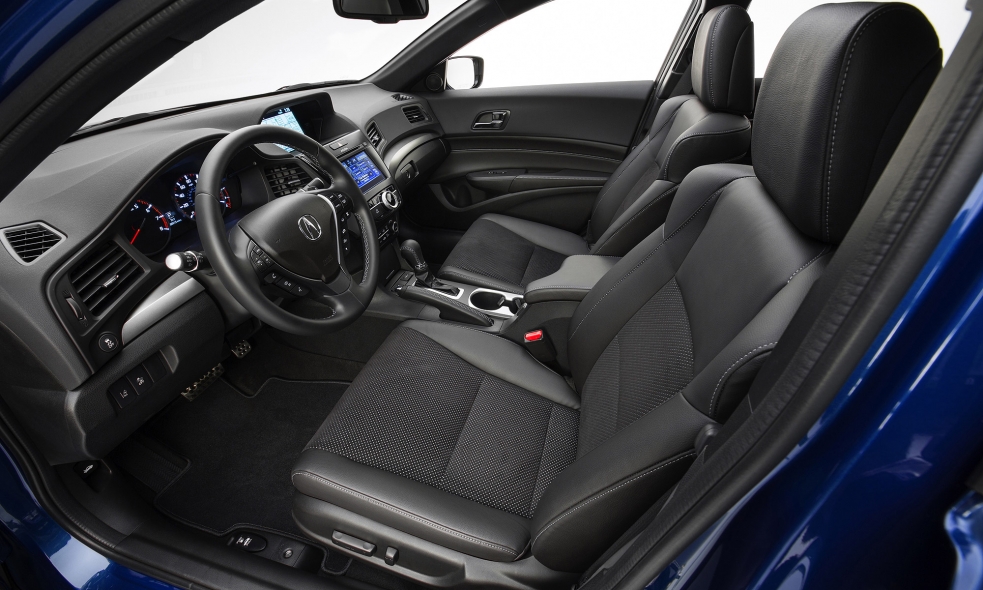 Acura may be sitting out the Super Bowl this year, but the brand wasn't going to let the high-profile NFL playoffs slip by without making a peep.

The first commercial for the entry-luxury ILX, “Bottle,” aired during the New England Patriots' 45-7 blowout over the Indianapolis Colts. Acura said the commercial was part of the ILX’s larger "Catch it if You Can" campaign that will continue in the coming months.

The 2016 ILX costs $27,970, including shipping, and hits dealerships in February. ILX sales fell 13 percent to 17,854 vehicles last year and the model has  struggled at times since its launch. Acura sales rose 1.5 percent in an overall U.S. market that rose 6 percent.

“American Honda (includes Honda and Acura) has a multi-year agreement that allows us to have a larger advertising presence during the AFC game. So it makes sense to take advantage of that agreement with the launch of ILX rather than a Super Bowl ad for this launch,” Acura spokeswoman Jessica Fini wrote in an email on Saturday.

”This first ILX spot is a bit more brand focused and the subsequent ads will show more product/benefit attributes.”

The ILX spot “depicts an Acura engineer trekking into the wild during a driving rain storm to capture lightning in a Leyden Jar, a container that scientists used in the 1700’s to store electricity,” Acura said in a statement. “Having successfully captured a lightning bolt, the Acura engineer returns to his design laboratory to infuse the energy into the new 2016 ILX.”

The ILX push will leverage the digital space with “major online homepage takeovers” and messaging extension on social media.

“We are planning a Twitter card activation again -- which was very successful with the TLX launch,” Fini wrote.

According to Twitter, the cards give brands a chance to “attach media experiences to tweets” that link to their content. With the TLX launch last summer, Acura deployed cards that let people configure their own versions of the sedan within a tweet.

Acura mulls new model, 'another arrow in the quiver'

Why Honda is spending more on ‘Power of Dreams’ marketing