Ford to keep base price stable on Explorer, but raises top trim level
Skip to main content
November 24, 2014 12:00 AM

Ford to keep base price stable on Explorer, but raises top trim level 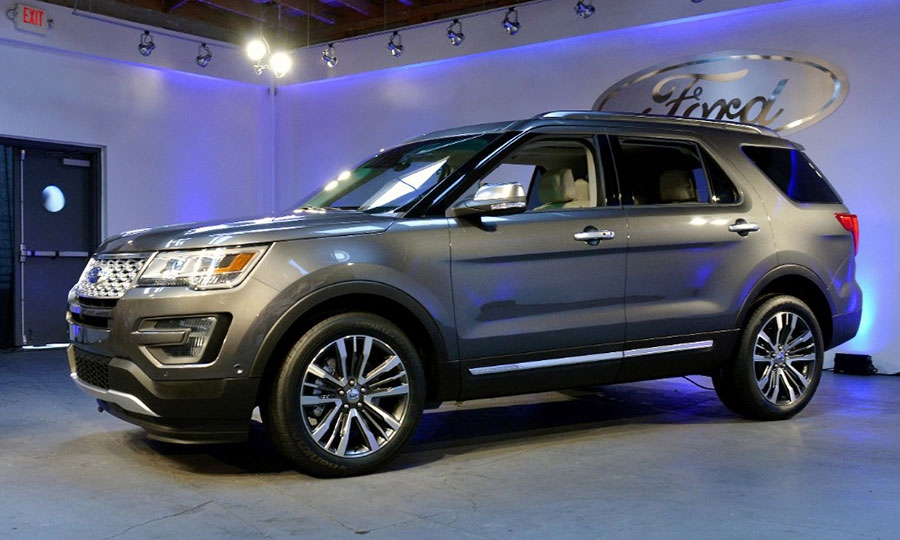 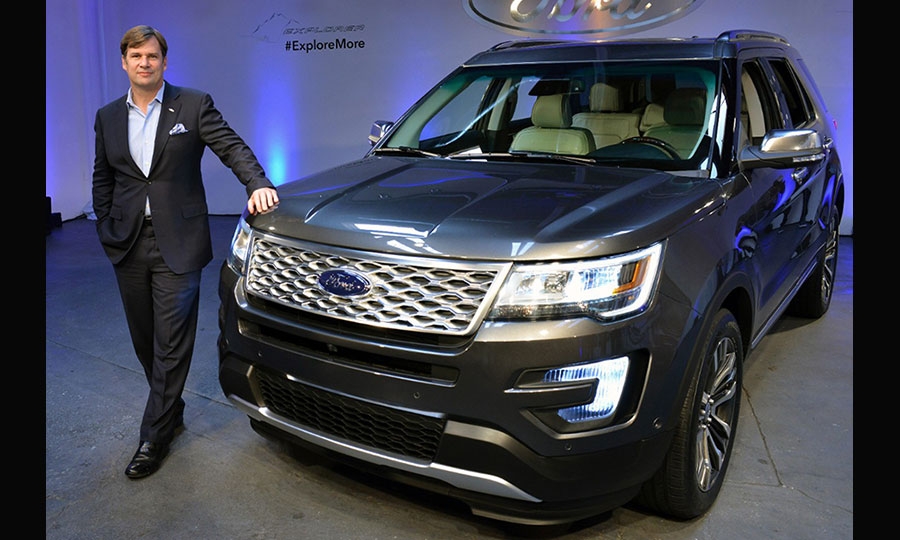 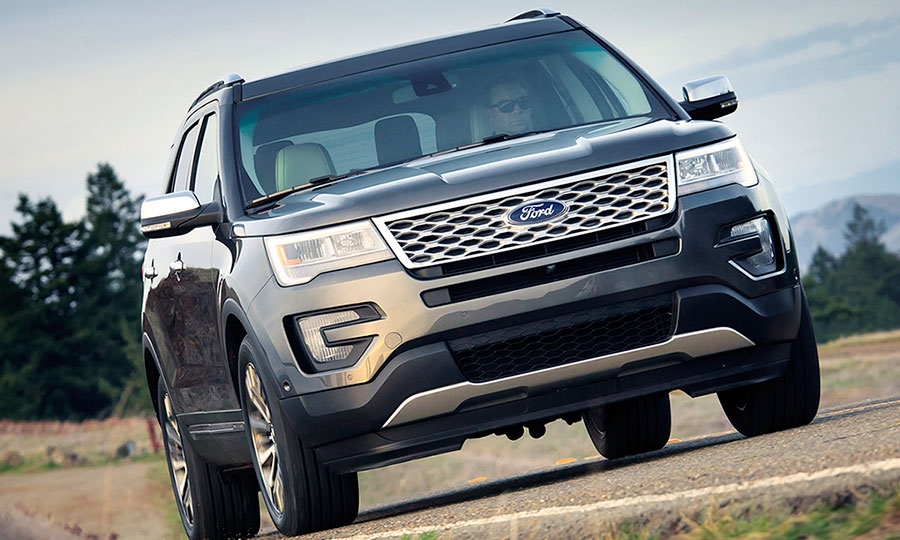 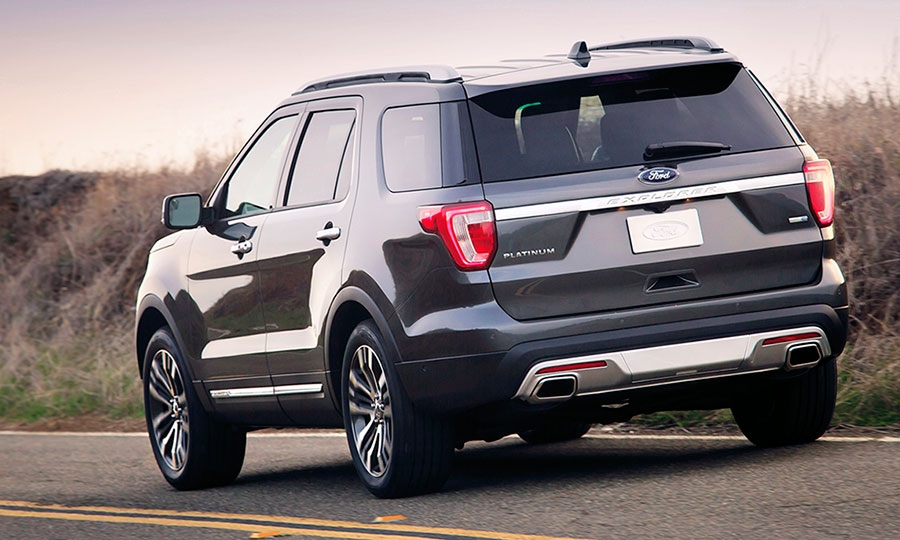 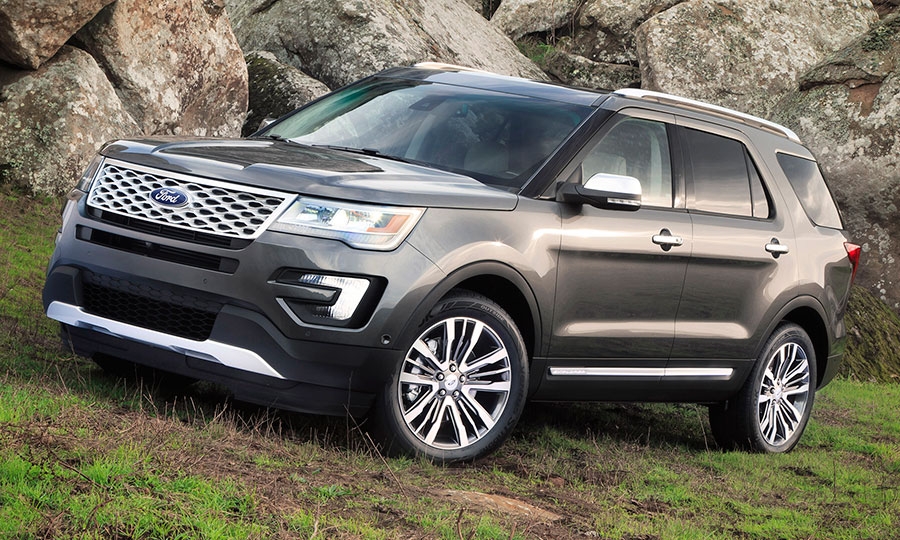 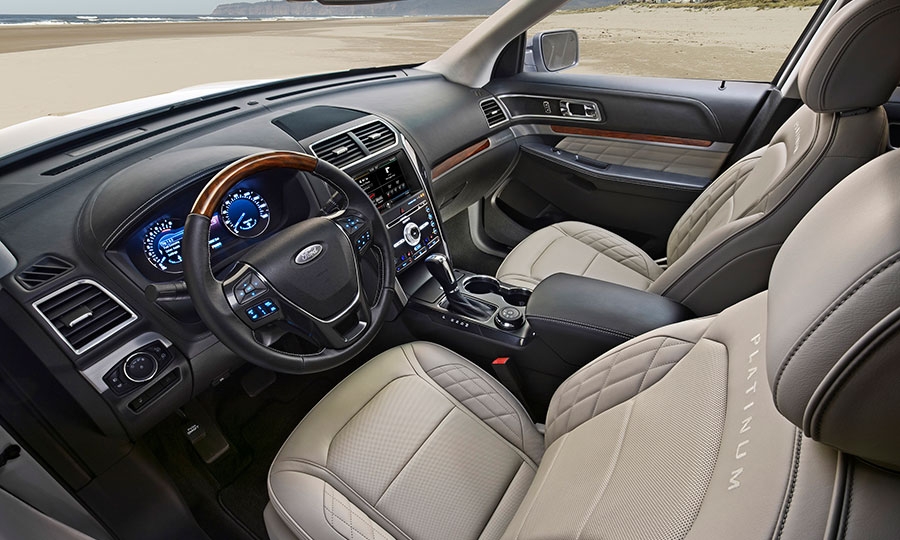 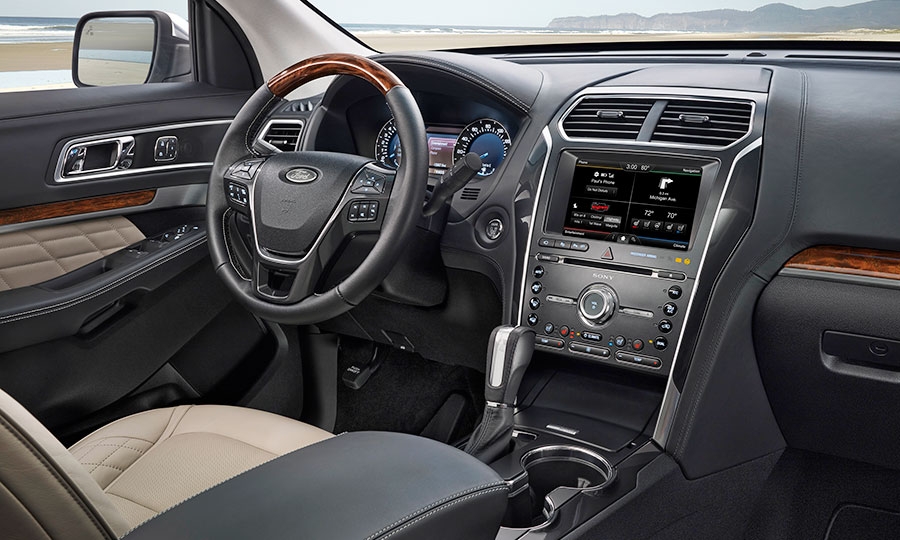 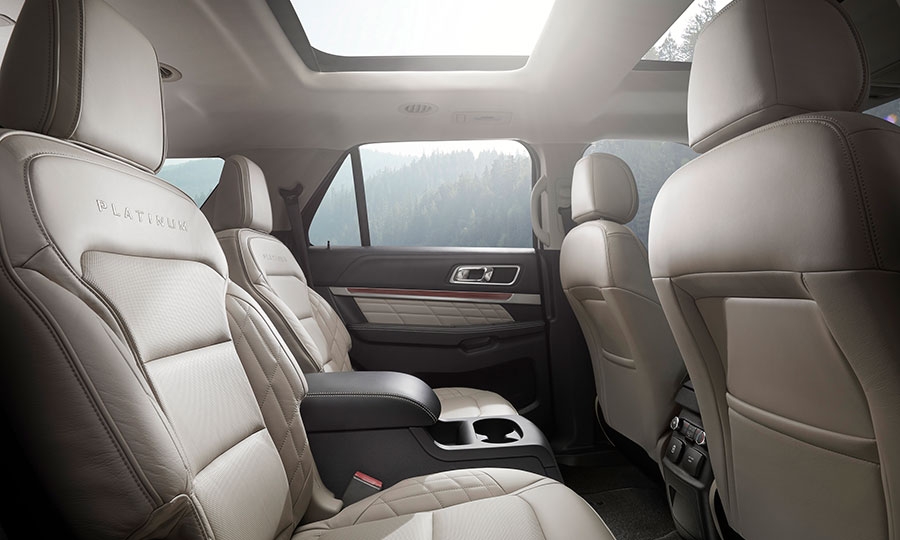 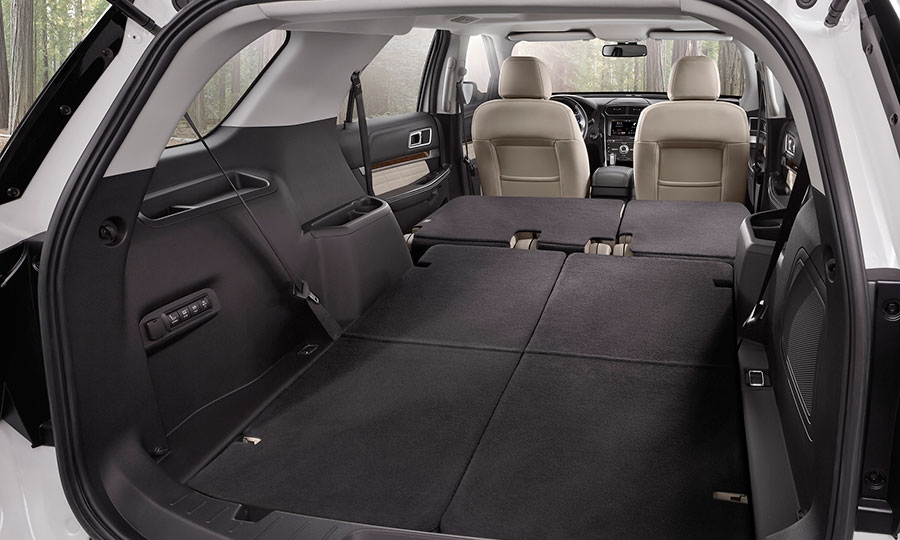 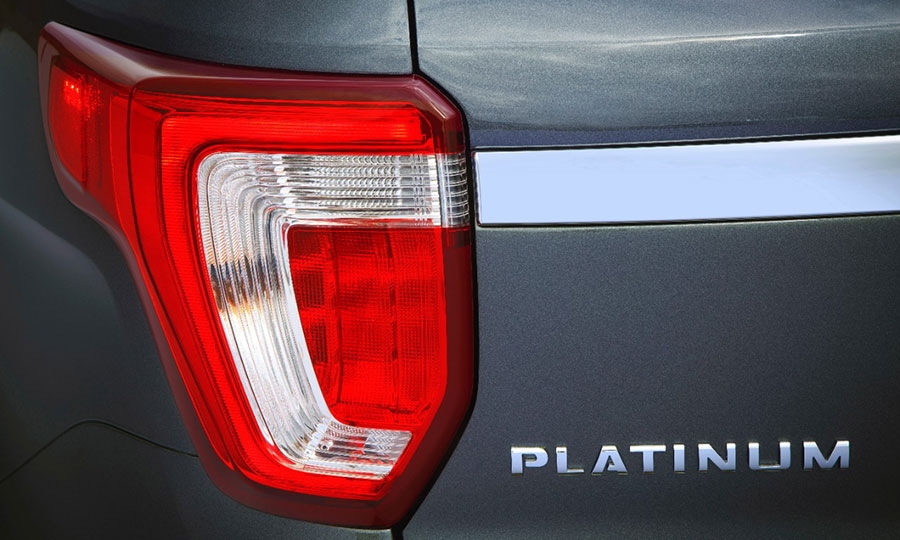 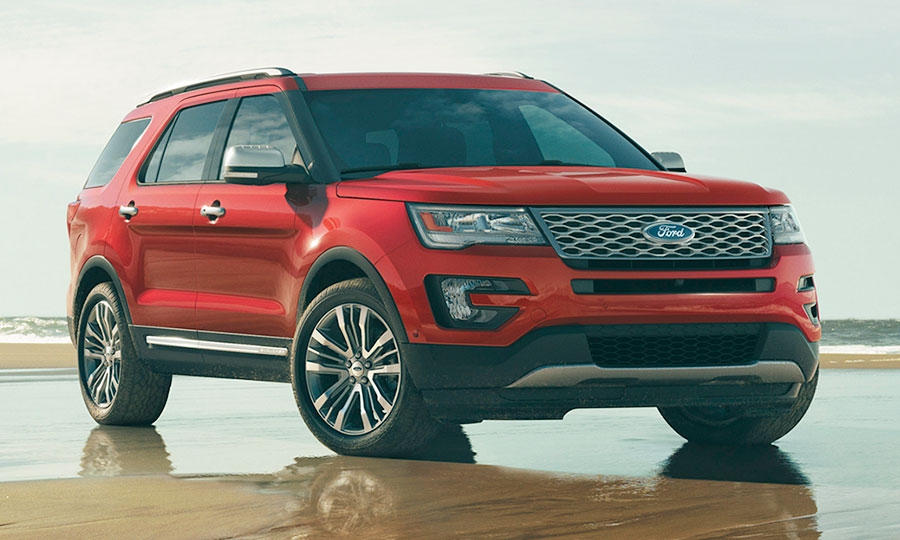 DETROIT -- Ford has held the line on prices for the refreshed 2016 Explorer crossover, but a new top-of-the-line Platinum trim raises the ceiling on what a customer can spend for the hot-selling full-size crossover to well above $50,000.

The priciest version of the current 2015 Explorer is the Sport model, which starts at $43,995. All prices in this story include shipping.

The Platinum will join the Sport as the only Explorer models offered with Ford’s 3.5-liter EcoBoost V-6 engine, which offers turbocharging and direct injection of gasoline.

The Platinum trim level will come standard with such features as enhanced active park assist adding perpendicular, or angle, parking, a lane-keeping system and rain-sensing wipers.

The 2016 Platinum Explorer will have its own LED headlamps and signature lighting, Ford says. Also standard will be a dual-panel moonroof, premium silver-painted front and rear skid plate elements, and 20-inch wheels.

Inside, the Platinum vehicle gets its own brushed aluminum version of the Ford oval in the middle of the steering wheel.

Jim Farley, Ford executive vice president of global marketing, sales and service, said during the Los Angeles show that high demand for the Explorer Sport showed support for a model with even more content.

“One thing we learned is we didn’t have enough upscale products,” he said.

The current-generation Explorer was introduced in late 2010 as a 2011 model and is built on a modified version of Ford’s D4 platform, which originated with Volvo.

SUV sales in the United States have increased 90 percent since 2008, and growth has been particularly strong at the upper end of the market, Farley said.

“You can see an explosion of sport versions,” Farley said.

Ford expects the Explorer to compete with the likes of the Jeep Grand Cherokee and GMC Acadia, which have top prices of more than $50,000.

Farley said the Explorer remains a crucial vehicle for Ford, which is bullish on the global growth of SUV sales.