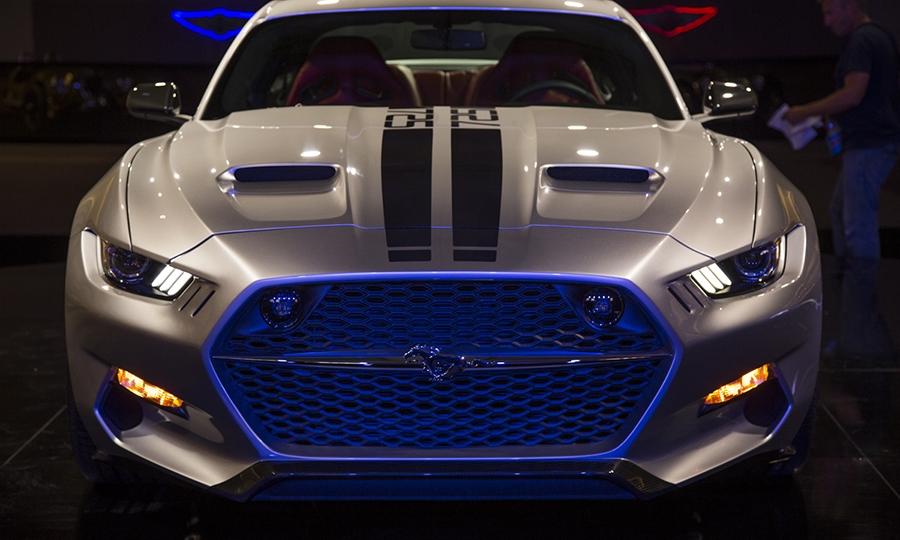 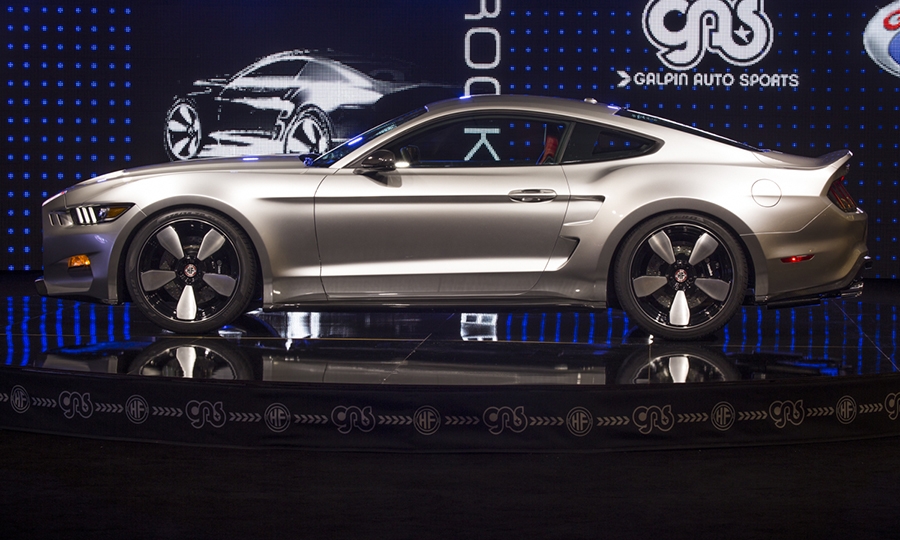 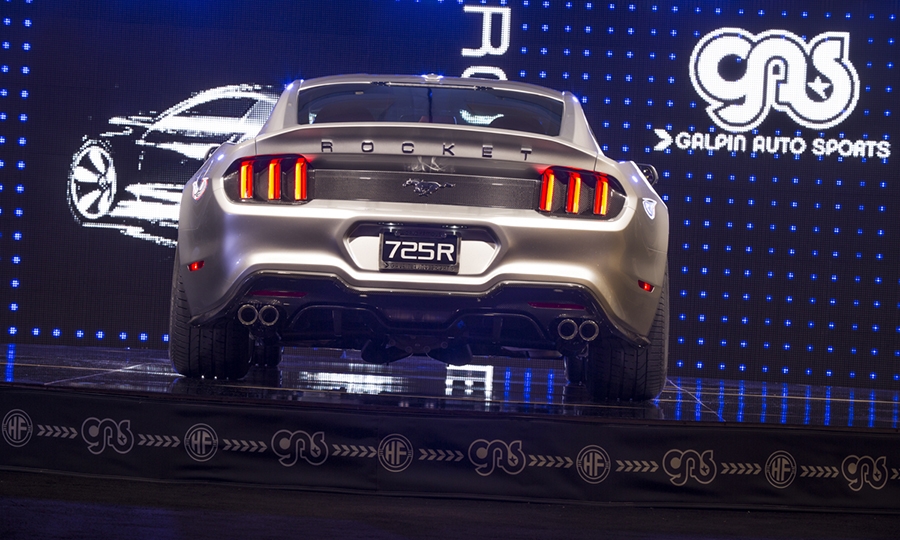 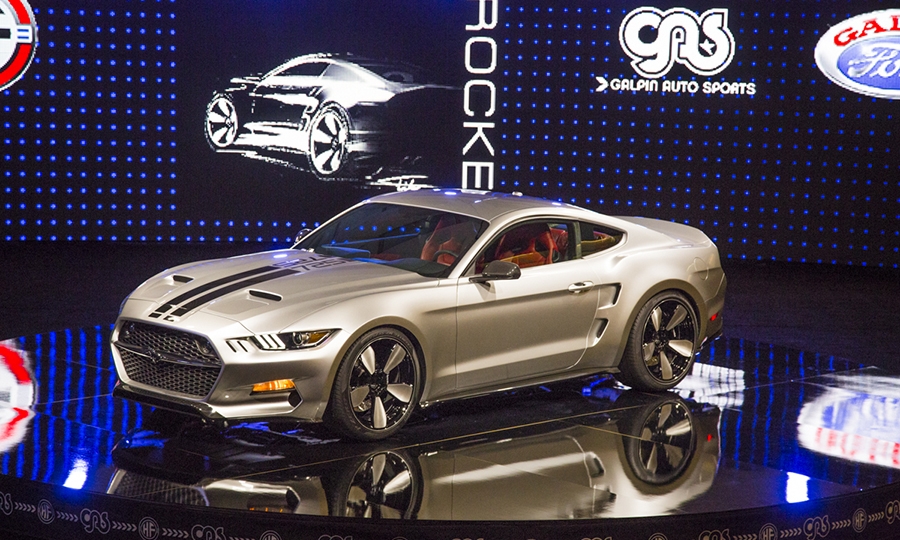 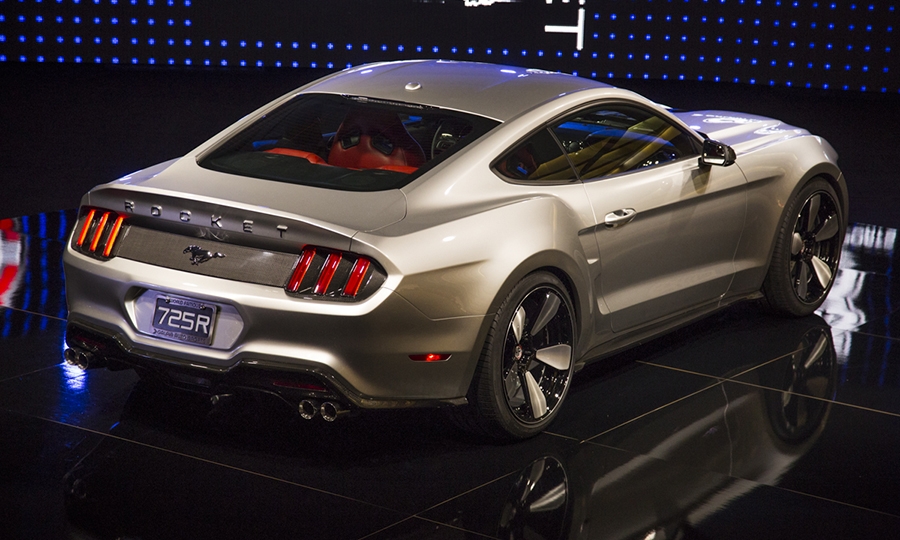 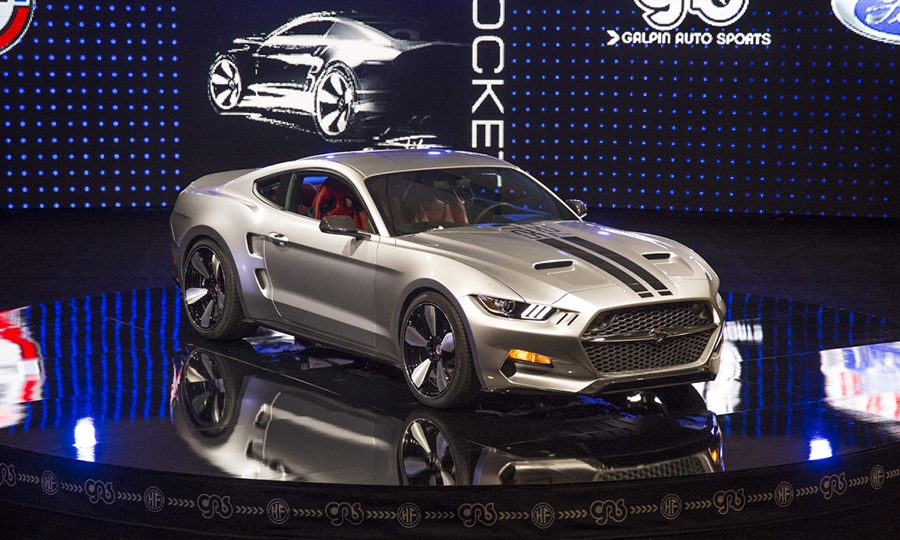 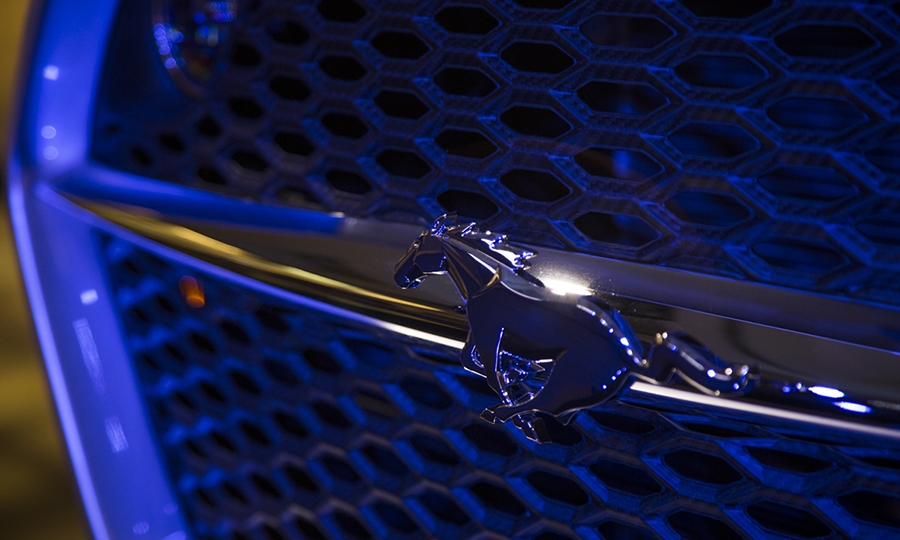 Gabe Nelson is a staff reporter for Automotive News.

At the Los Angeles Auto Show, with the Southern California tuner Galpin Auto Sports, Fisker unveiled the Galpin-Fisker Rocket, a 725-hp, carbon-fiber-bodied Mustang that goes on sale next year.

Priced above $100,000 and sharing no sheet metal with a stock Mustang besides the doors and roof, the Rocket was envisioned as a modern -- not retro -- take on the Mustangs of the 1960s.

“I think we went beyond what anybody else has done -- maybe since the ’60s with the Shelby,” Fisker said in an interview before the unveiling of the Rocket.

The project is a fitting one, considering that Ford Motor Co. dearly wants this generation of the Mustang to appeal to Europeans as well as Americans.

Fisker had no luck as CEO of Fisker Automotive, which went into bankruptcy and is now owned by China’s Wanxiang Group, but if there’s anyone who understands those aspects of sports car design, it’s Fisker.

Fisker met Beau Boeckmann, now the president and COO of Galpin Motors Inc., during his time as a designer for Aston Martin. Galpin, best known for having the largest Ford dealership in the world in terms of sales volume, is also a big-time Aston Martin dealer -- so much so that the Aston Martin booth at the Los Angeles Auto Show was sponsored by Galpin. The dealer brought its own cars to the show.

Boeckmann was immediately a fan of Fisker’s designs, including the DB9.

“To me, he designed the most beautiful cars in the world,” Boeckmann said in an interview.

In early September, just after the Pebble Beach Concours d’Elegance, Boeckmann received a phone call. It was Fisker, who said he had something to show him: sketches of a rebodied carbon-fiber Mustang.

Fisker wanted Galpin Auto Sports to build the car. There was just one problem: The stock Mustang was not yet available. Only around the beginning of October did they get their hands on a car to start modifying it.

From there, Fisker said, they went to unusual lengths with the design. They wanted the car’s bodywork to use the same fixing points as an ordinary Mustang for ease of repairs and maintenance. Fisker also wanted to build a full-sized clay model. That’s the point, he said, where the small tweaks occur that separate a good design from a great one.

“We wanted to do it the OEM way,” Fisker said.

The end result is an edgy version of the Mustang, perhaps brasher than the Shelby GT350 that Ford unveiled this week.

It has a carbon-fiber grille with a chrome bar running across it, in a homage to the Mustangs of the late 1960s. The hood has prominent scoops on both sides, framing a racing stripe that is created by stripping off the paint to reveal the carbon fiber beneath. Behind the doors, muscular body lines rise around the wheels, bending upward into a spoiler that bears the name “Rocket” in big letters.

Boeckmann said deliveries will start in the first half of 2015. He’s expecting to build 100 to 150 units in the first year of production.