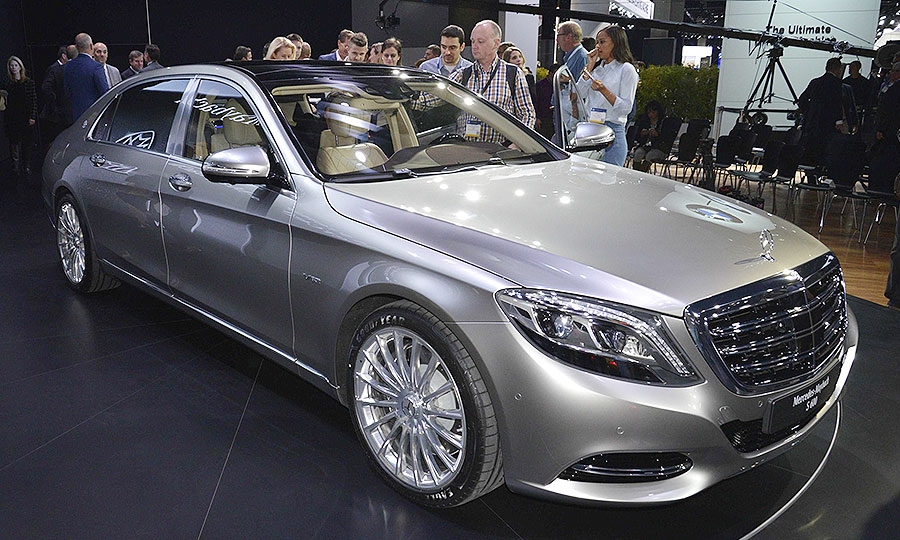 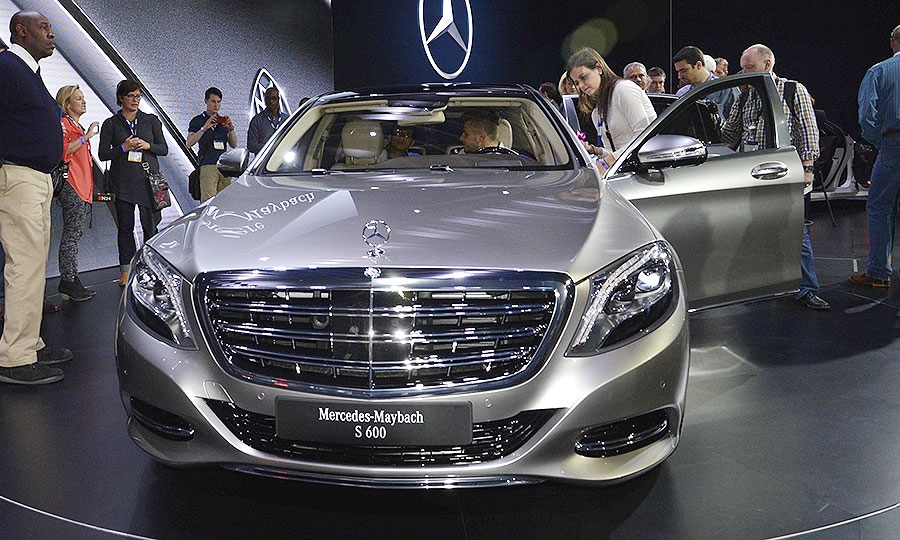 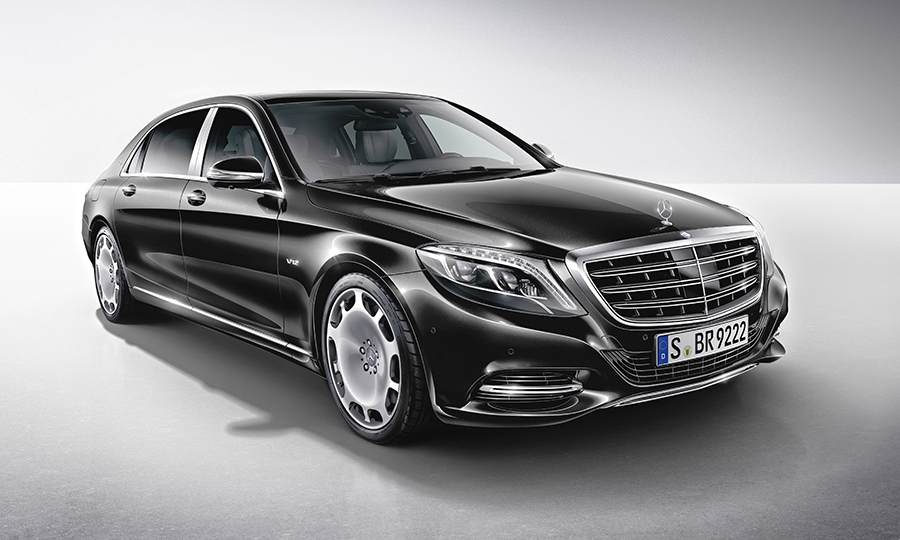 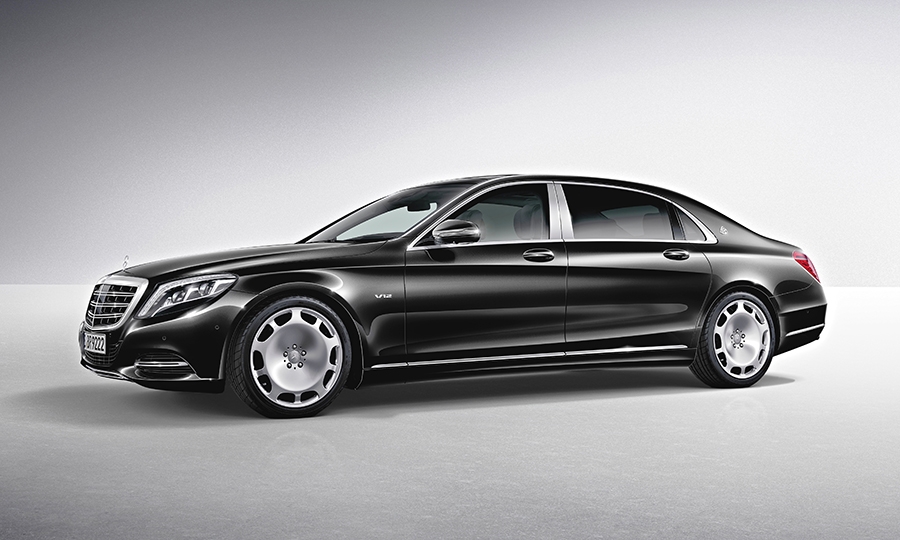 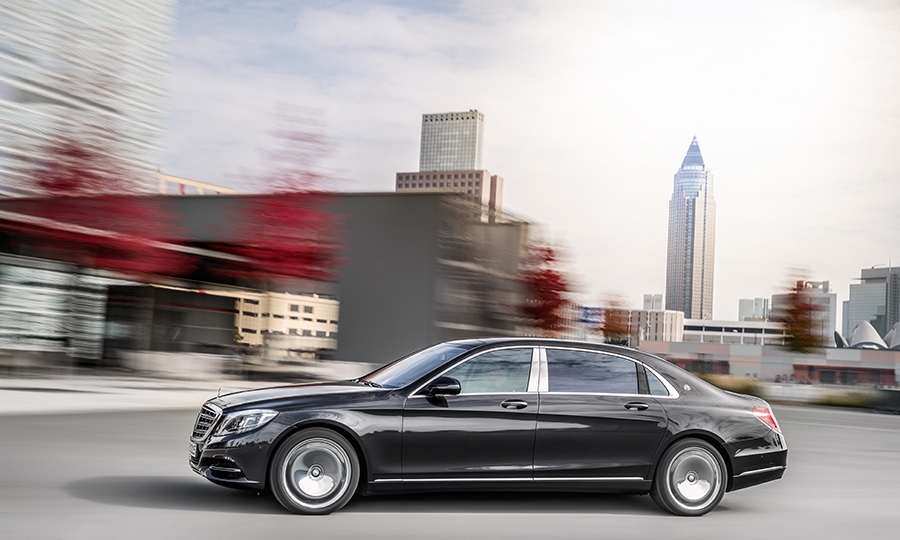 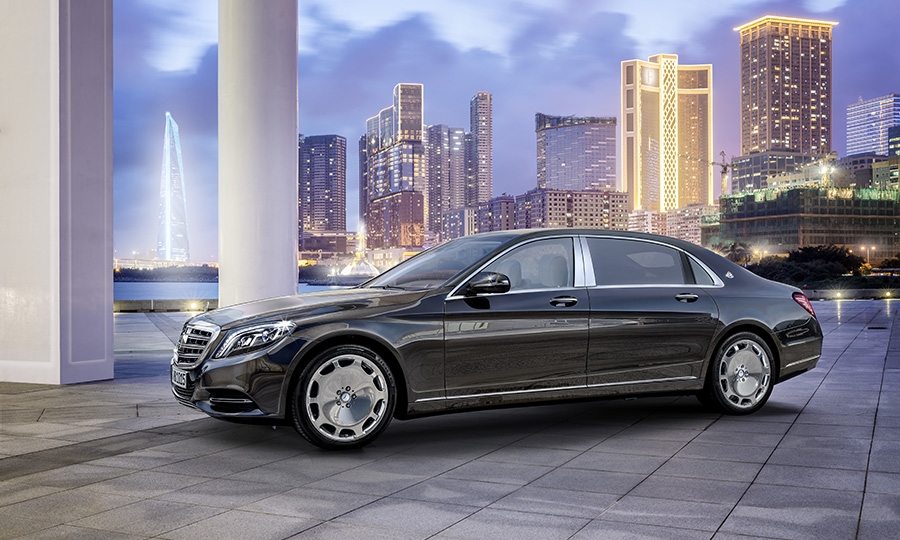 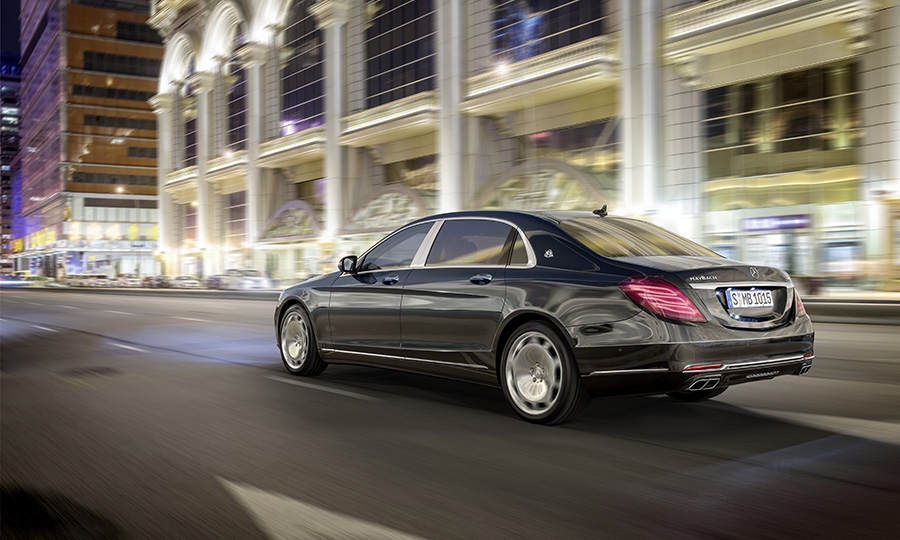 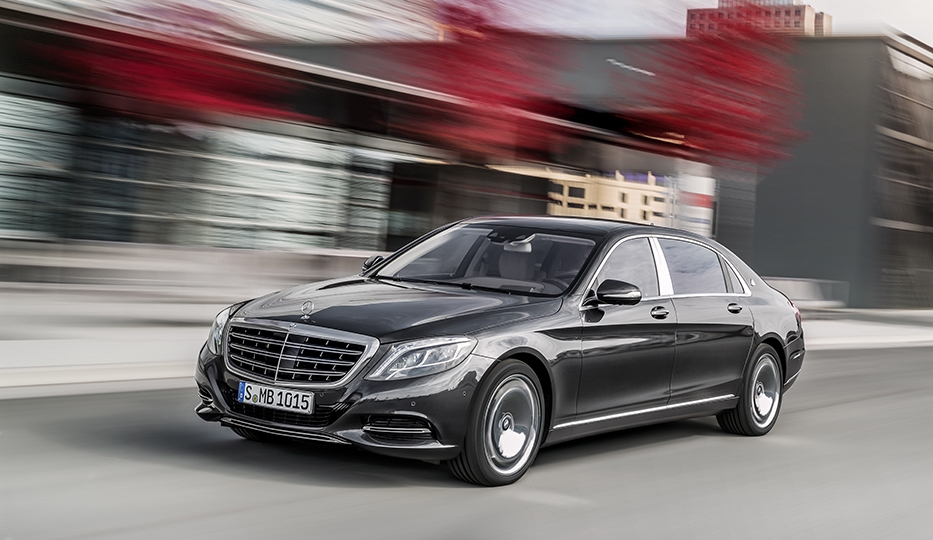 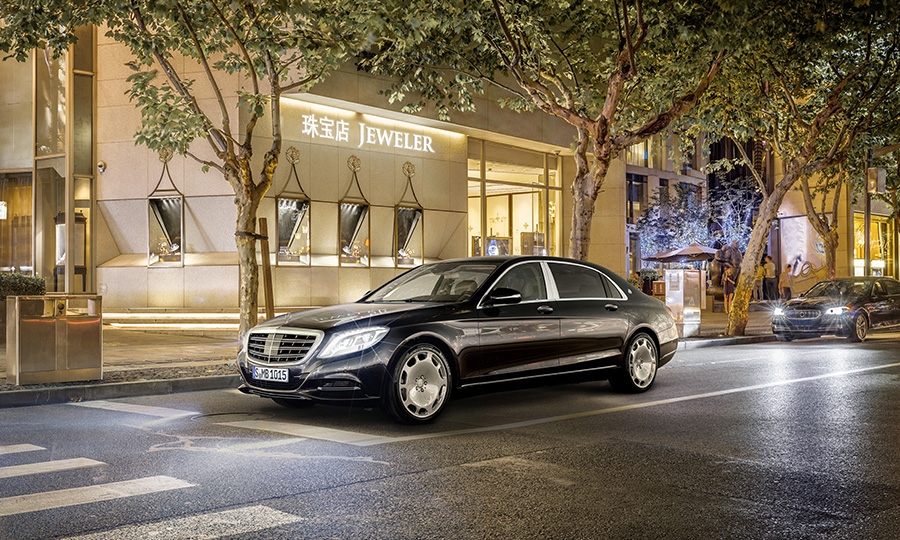 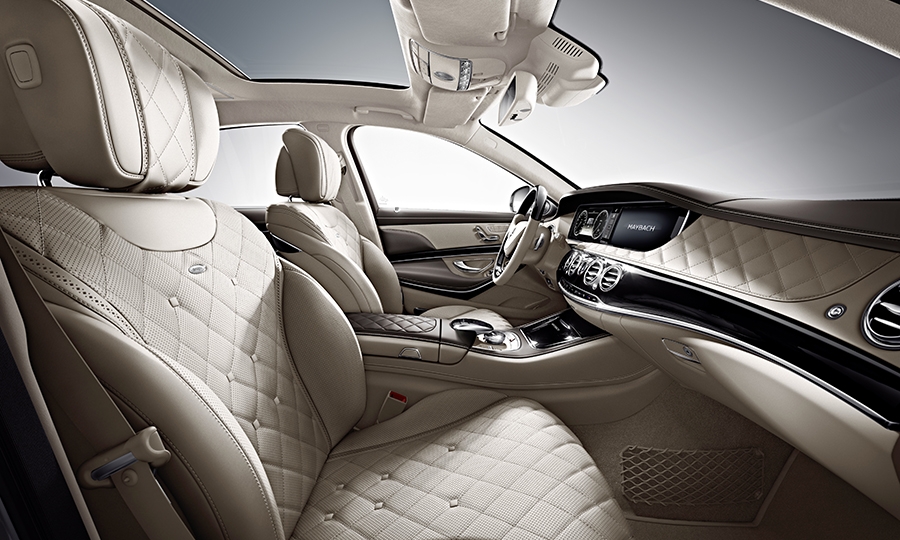 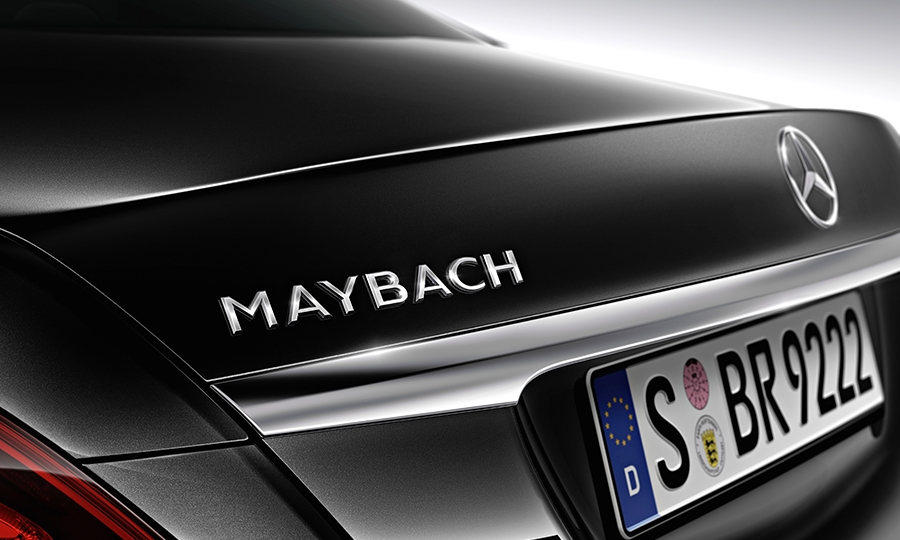 After falling short of attempts to sell an ultraluxury sedan to compete with Rolls-Royce and Bentley, Mercedes-Benz is resurrecting the historic Maybach badge but setting lower expectations.

It is pricing the sedan about $150,000 lower this time and making Maybach part of its successful S-class range rather than marketing it as a separate brand that has little recognition in the United States.

Maybach was resurrected in 2003 with great fanfare but quietly dropped in 2012. The slow-selling Maybach 57 and 62 were loosely based on the 1990 W140 S class and were badly outdated by the time they were yanked from the market. Maybach’s U.S. sales peaked at 244 vehicles in 2004.

The latest iteration -- the Mercedes-Maybach S600 flagship -- goes on sale in the United States in April. It’s a more luxurious S class with greater attention lavished on the upgraded interior -- especially the rear seat for countries where it will be primarily chauffeur-driven.

The car is being unveiled simultaneously at auto shows in Guangzhou, China, and Los Angeles today.

Prices haven’t been disclosed, but the extended-wheelbase sedan is expected to start at $200,000 and compete with the Rolls-Royce Ghost and the Bentley Mulsanne.

The Maybach S600’s length, at 214.6 inches, and the 132.5-inch wheelbase are both 8 inches longer than the S-class sedan. The added length gives the luxury car more room in the rear seat -- essential in markets such as China where the car likely will be stewarded by a chauffeur.

Mercedes claims it is the “world’s quietest production sedan.”

The Maybach’s rear door has been shortened by 2.6 inches to give the rear panel a seamless look. The rear door doesn’t have the traditional triangular window, which has been moved to the C-pillar. The glass areas are trimmed in chrome.

The car features a chrome double M -- for “Maybach Manufaktur” -- on the C-pillar.

There are roller sun blinds for the rear windows.

The Maybach has all of the standard semiautonomous safety and drive-assistance features that debuted on the shorter S-class sedan.

Mercedes focused on the rear seat of the Maybach, with wood trim, double cupholders and storage space. The seats are individually adjustable and have a hot-stone massage setting.

An optional executive rear seat package has a center console and thermo cupholders that keep drinks cool or warm. The center console has aircraft-like folding tables made of light alloy with leather inserts.

Wood trim is used on the rear seat backs, doors and nozzle covers. The front center armrests are covered in nappa leather. The dashboard features an IWC Swiss-made analog clock.