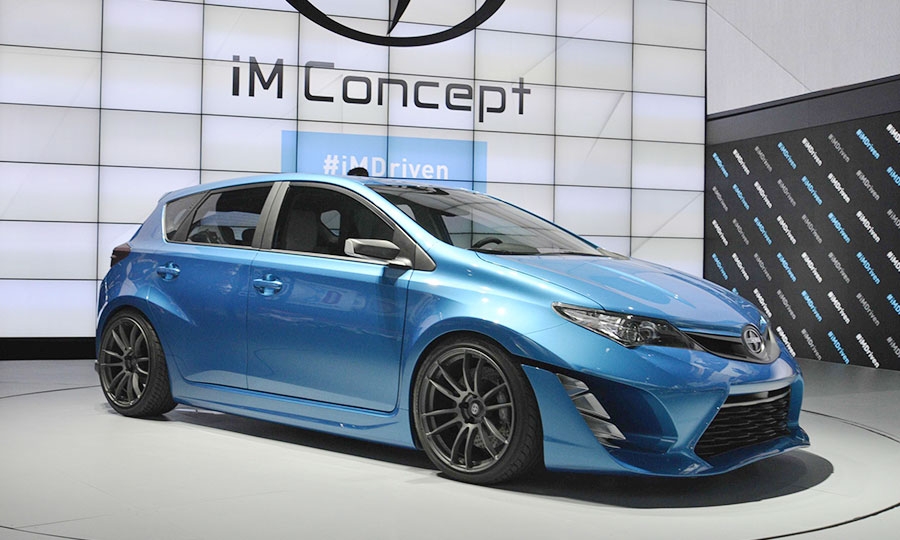 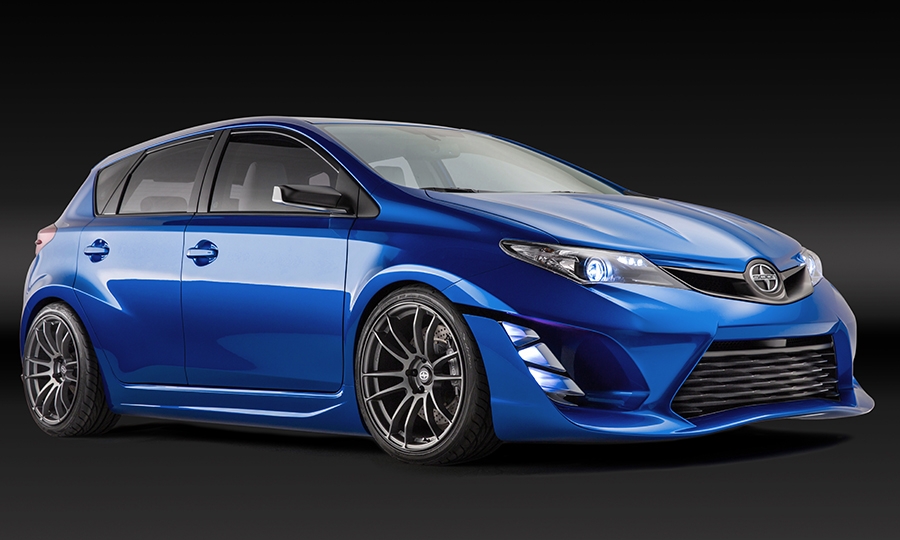 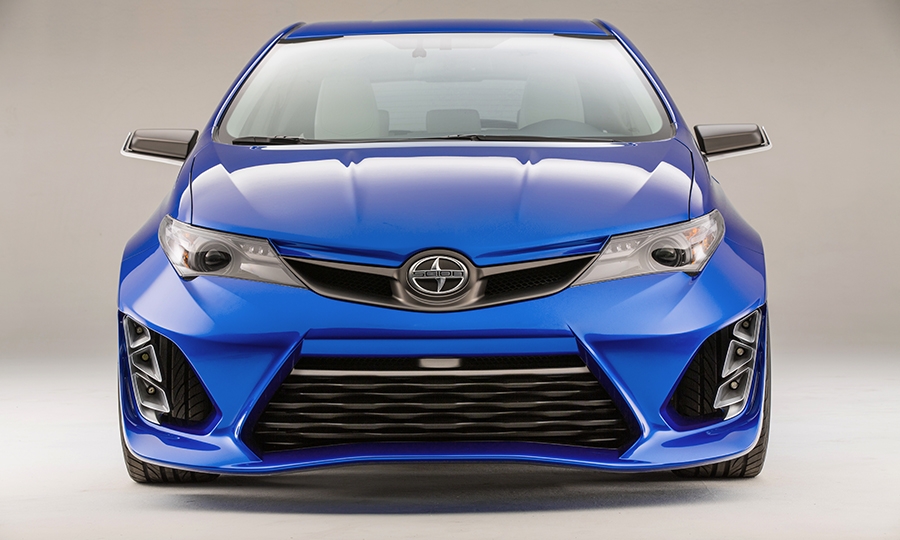 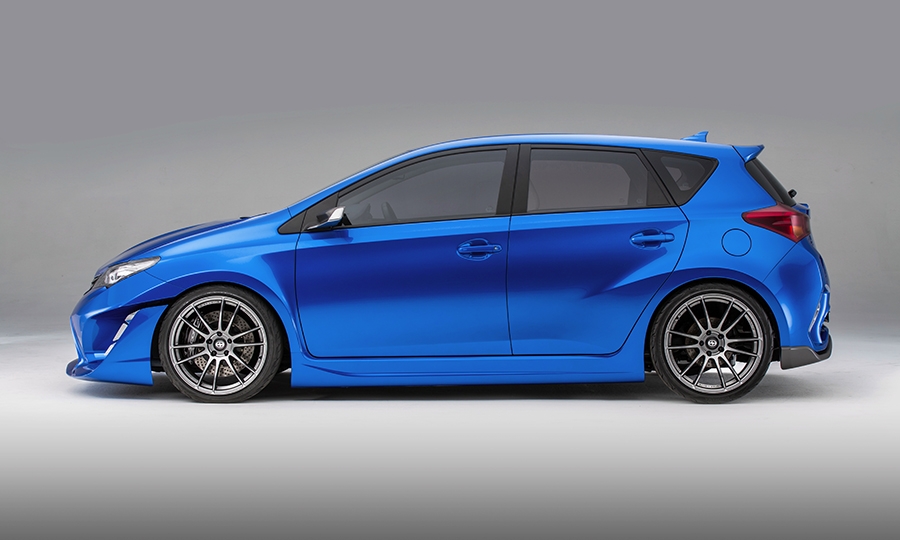 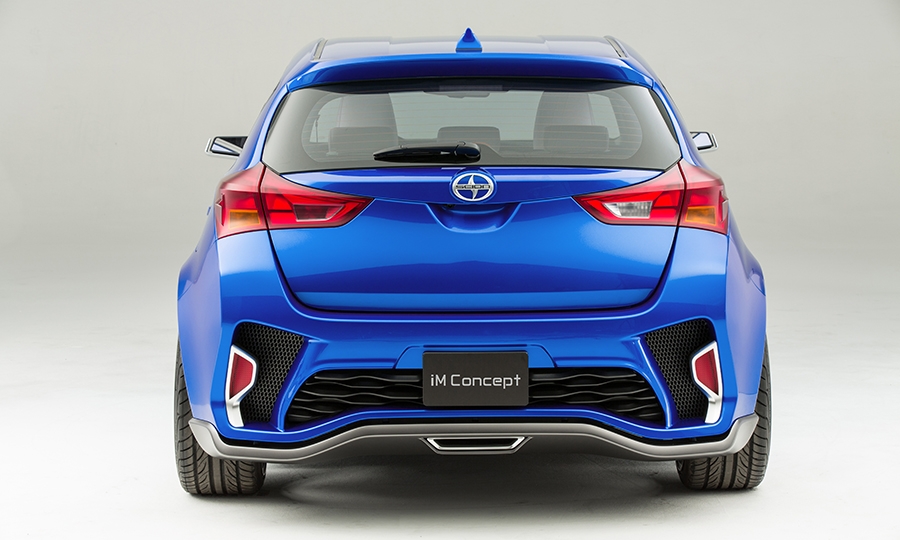 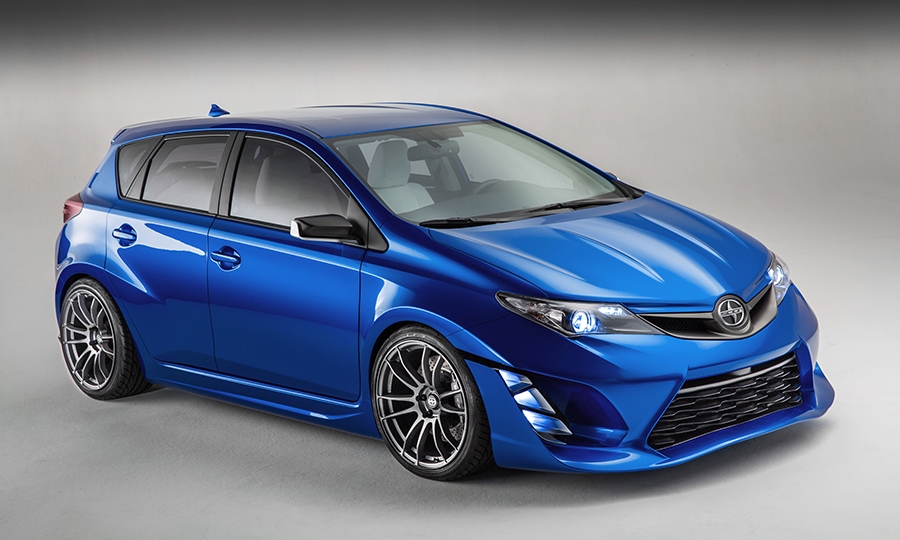 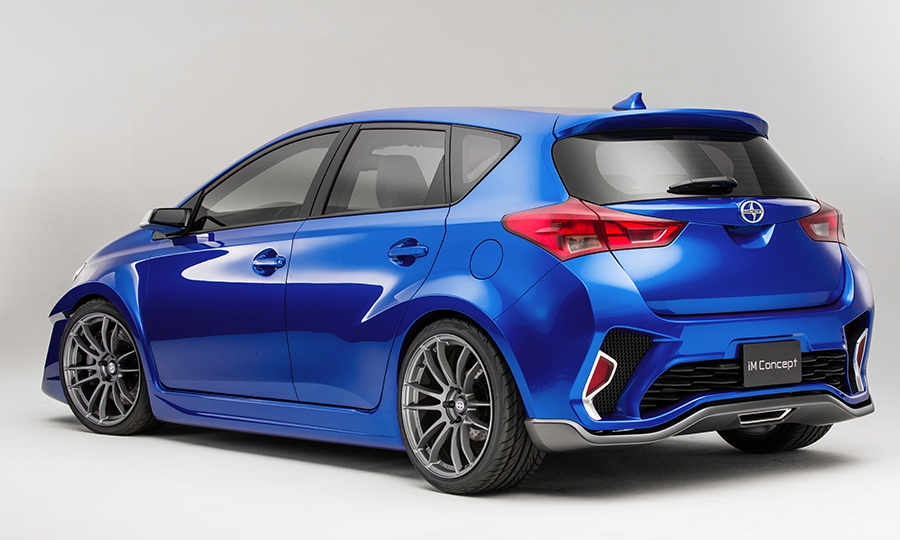 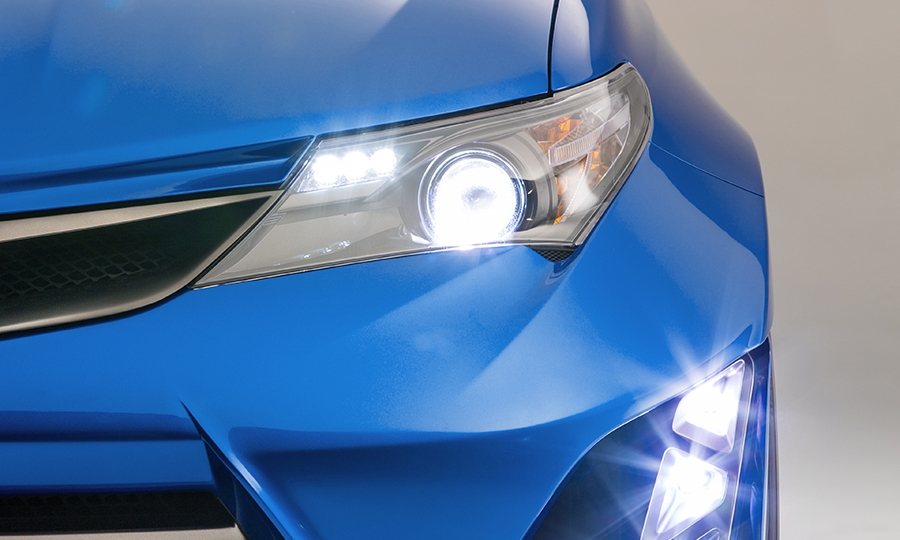 The compact hatchback, described by Scion Vice President Doug Murtha as sleek, sporty and priced below $20,000, is the first of three vehicles Scion plans to bring to showrooms over the next three years.

Scion’s five-vehicle lineup, however, is unlikely to expand, as the brand instead discontinues other models, Murtha said.

The market for five-door compact hatchbacks such as the Ford Focus, Mazda3 and Hyundai Elantra is growing, offering “significant volume potential,” he said.

“There was a time when just the word ‘hatchback’ was a kiss of death, and I think that time has passed,” Murtha told Automotive News.

The hatchback will arrive in dealerships next year after Scion shows a production version of the car at the New York auto show in April.

Scion last introduced a new vehicle -- the FR-S rear-wheel-drive sports car and the microsubcompact iQ -- in 2012. The other three vehicles in the lineup are the xB urban utility vehicle, the tC sports coupe and the xD hatchback.

“We’ve had a bit of a product drought,” Murtha said. “When you have a five-vehicle lineup, you need a more frequent refresh.”

The 11-year-old brand’s U.S. sales have waned since the recession, falling to 45,678 units in 2010 after peaking at 173,034 units four years earlier. Scion delivered 68,321 vehicles last year, prompting executives to rethink the brand’s mission.

U.S. sales have slipped 15 percent in the first 10 months this year.

Scion explored the possibility of going more upscale with the $25,000-plus FR-S coupe to target buyers of the Mercedes C class and Audi A3, but the iM Concept marks a return to Scion’s roots.

But the sub-$20,000 price tag is “the heart of our transaction price,” Murtha said. With more cargo space than sedans, hatchbacks such as the iM can better serve single-vehicle households as more families downsize their fleets, Murtha said.

The concept is specifically intended to appeal to urban drivers looking for fuel efficiency, sporty handling and easy parking. The iM is named for its target customer, according to Scion. The “i” stands for individuality, intriguing and a good fit for customers’ income, while the “M” is for modern, multifaceted and magnetic.

In a bid to appeal to 18- to 34-year-old, first-time new-car buyers, Scion is positioning itself as an advocate for transparency at dealerships by rolling out its Pure Process Plus program. It allows buyers to find a vehicle, apply for credit and secure a price online through Scion.com.

It is in place at 50 Scion dealerships in the U.S. and expands on a program that holds dealers to the price they advertise.