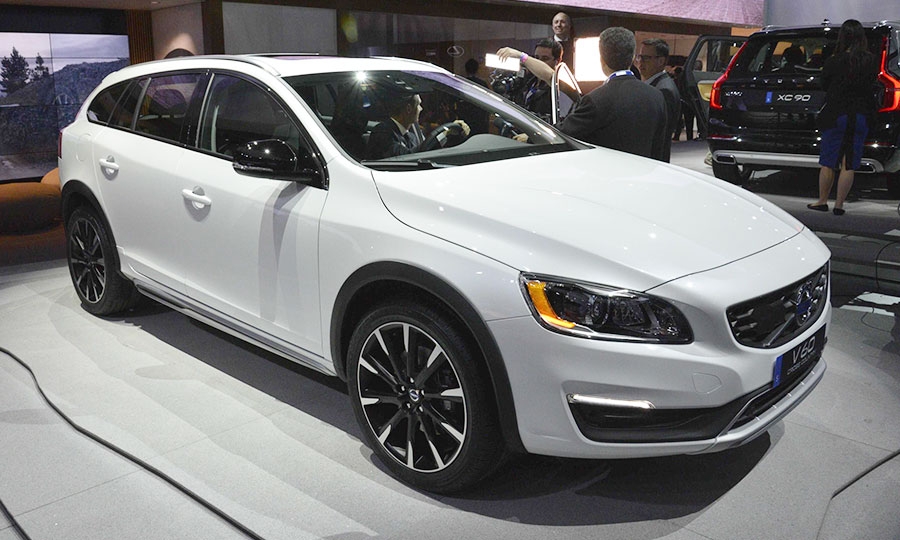 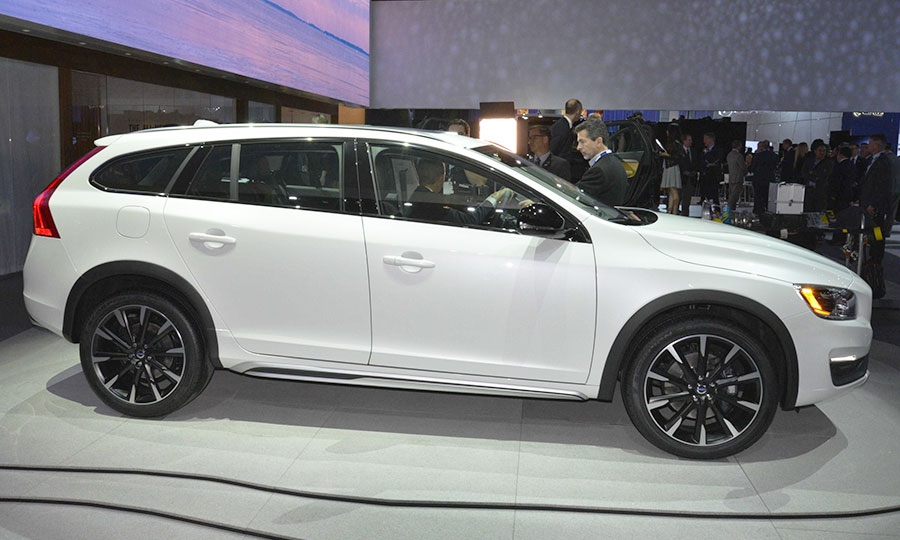 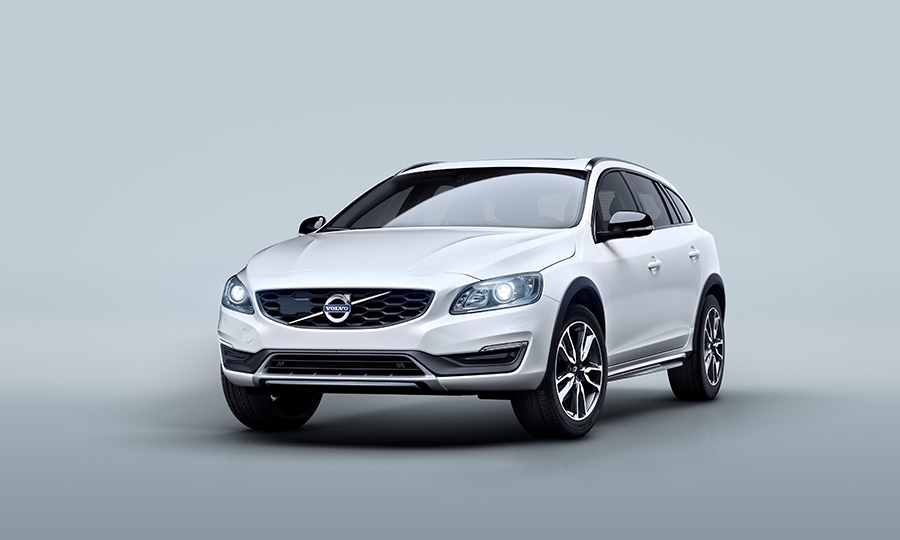 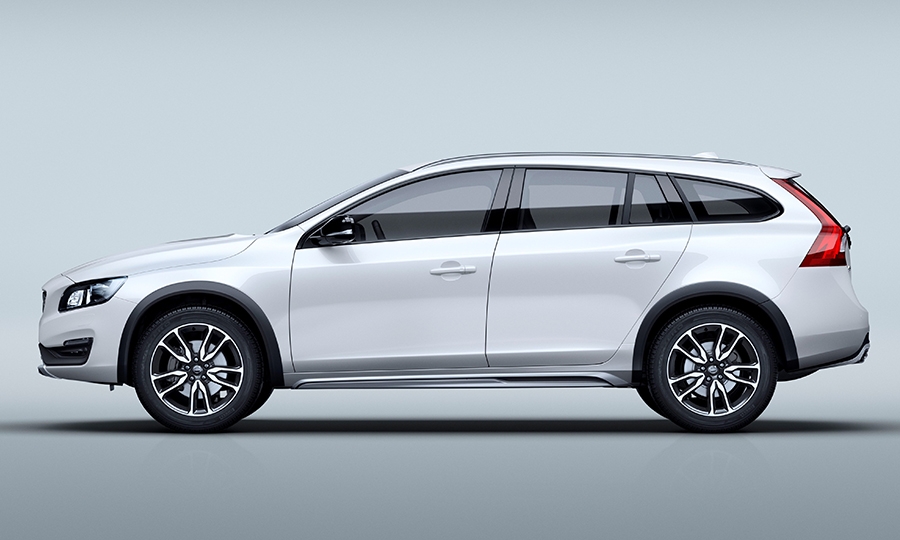 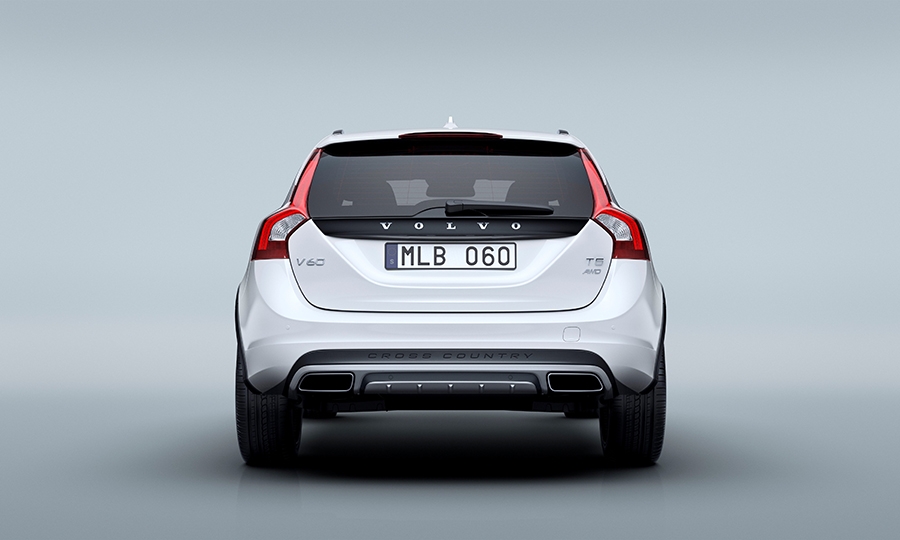 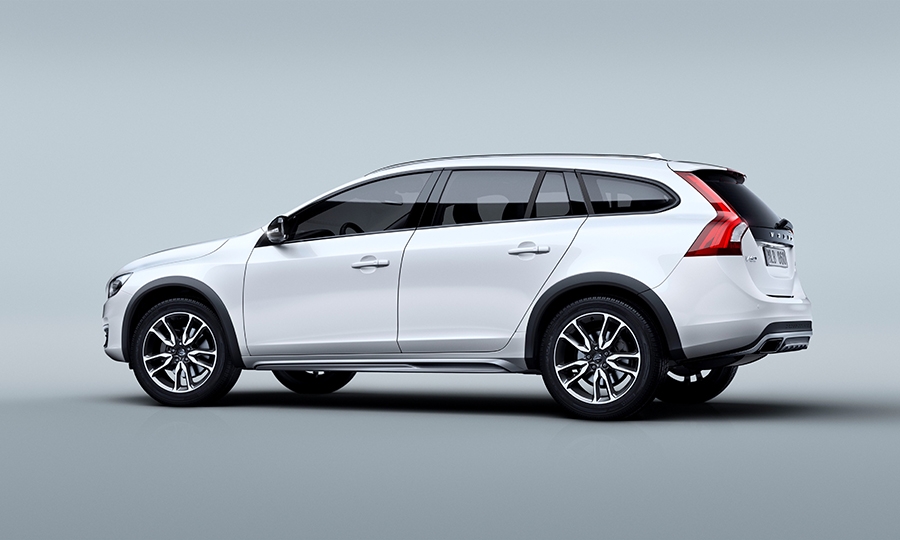 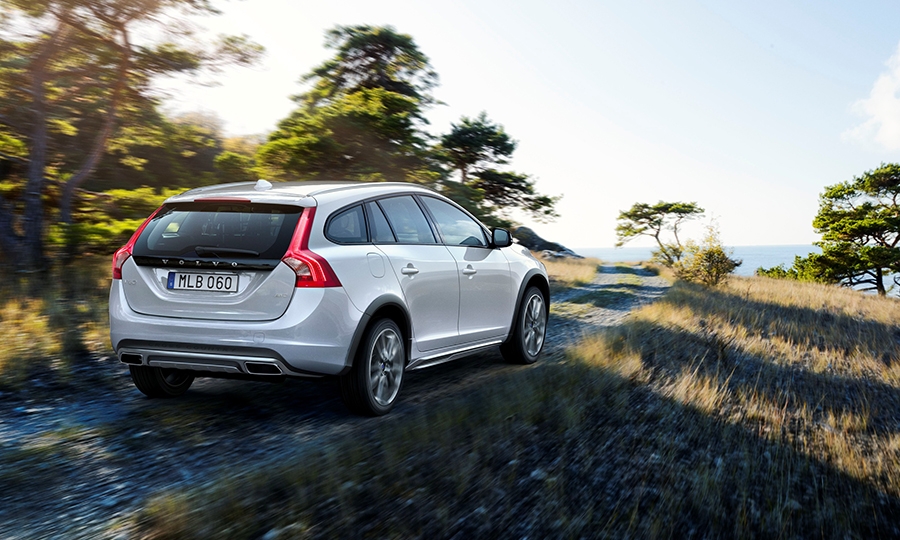 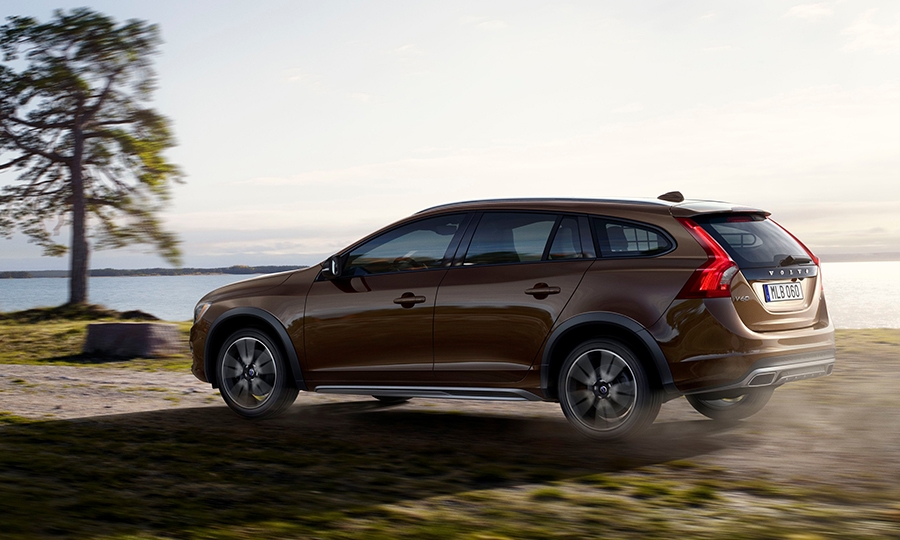 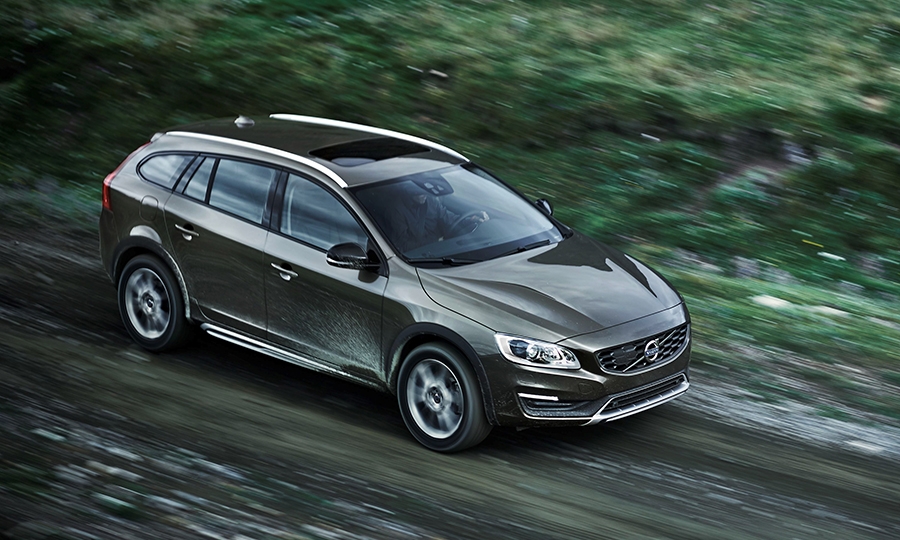 Volvo isn't giving up ground in the all-wheel-drive station wagon market to Subaru, as has just about every other automaker.

It will become Volvo's smallest awd model in the U.S.

The V60 Cross Country will make use of Volvo's 2.5-liter turbocharged five-cylinder gas engine, which Volvo says will produce 250 hp (and presumably 266 pounds-feet of torque) in Cross Country tune, coupled with all-wheel drive and an automatic transmission.

The company says the Cross Country's five-cylinder engine should be good for a combined 23 mpg, well below the 29 combined mpg rating of the 2.0-liter turbocharged inline-four V60 front-wheel-drive model, though specific EPA figures won't be published until the start of sales.

Along with higher ground clearance, the V60 Cross Country will also feature revised side sills and wheel arch surrounds, as in other Cross Country models.

Volvo has not identified other special equipment that will be offered, but the vehicle is expected to be equipped with many of the luxury features carried over from the standard V60 wagons.

Volvo also has not indicated whether the V60 Cross Country will receive an R-Design variant, which is available as a luxury trim level on the current V60 awd model.

North American sales of the V60 will start during the first quarter of 2015, just in time for Volvo to woo buyers in ice-locked states with the wagon's awd prowess.

Pricing for the Cross Country will be announced at the Los Angeles Auto Show or a short time thereafter, though it is expected to be a few thousand dollars higher than the $37,715 starting price of the standard awd five-cylinder V60.