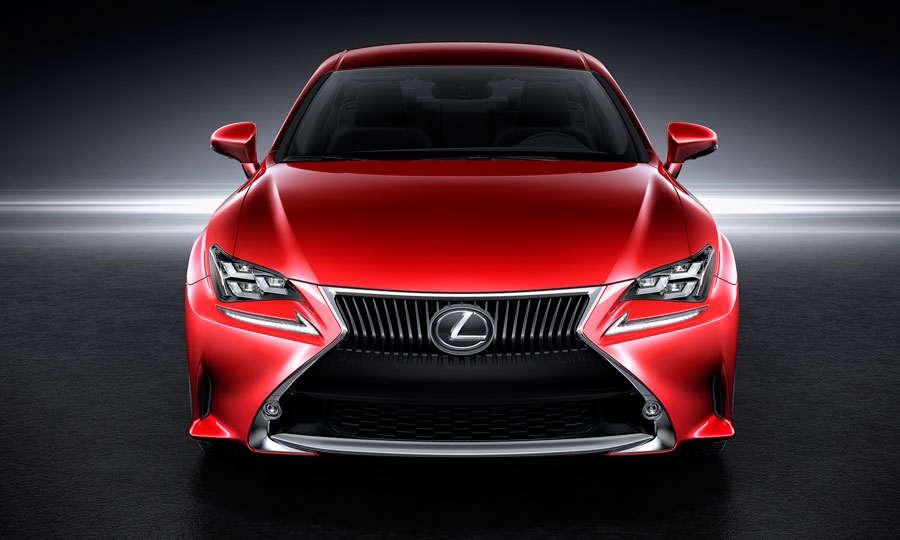 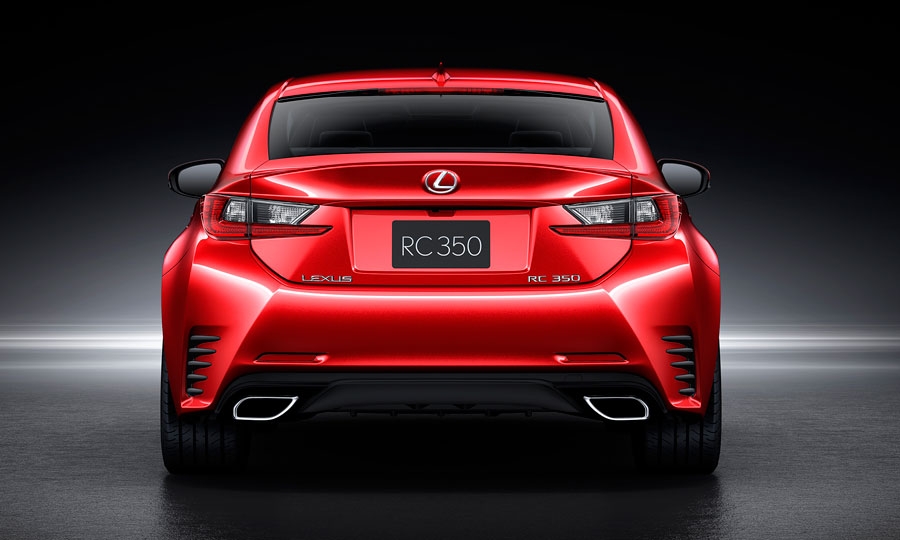 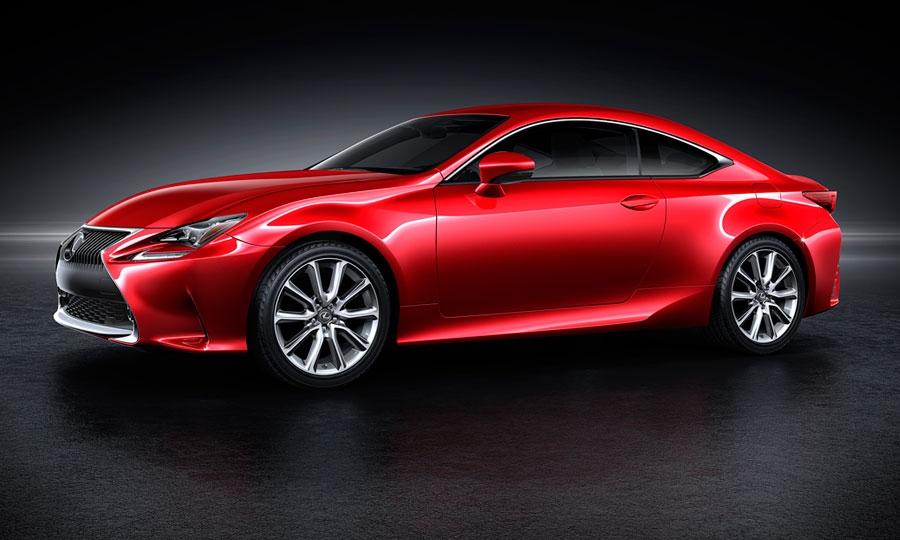 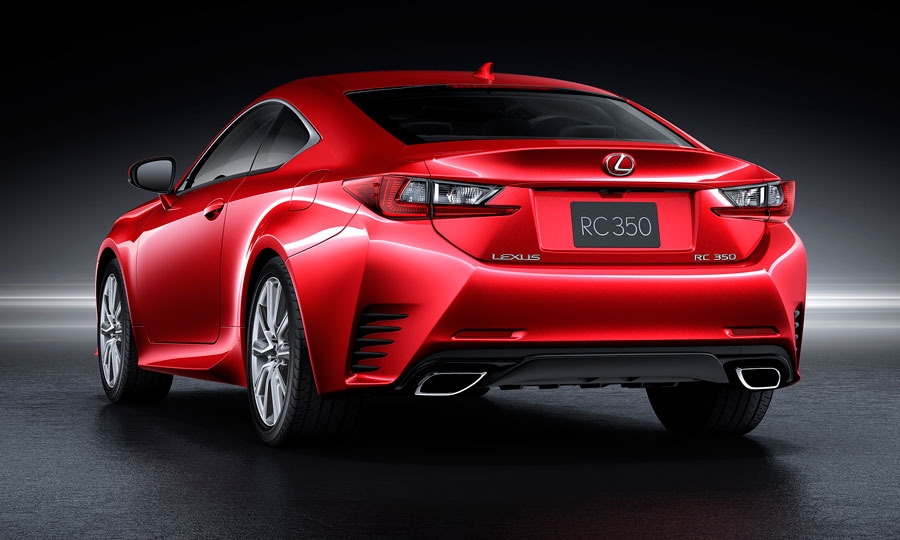 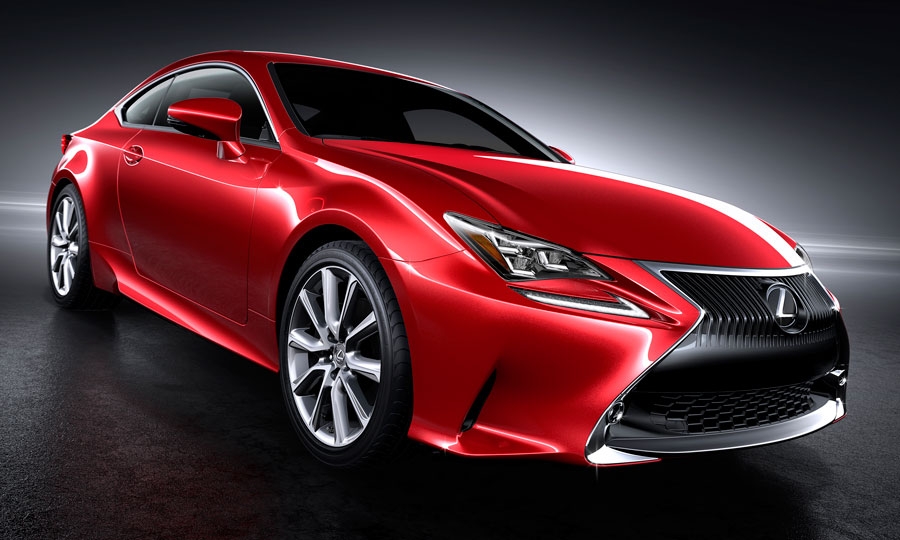 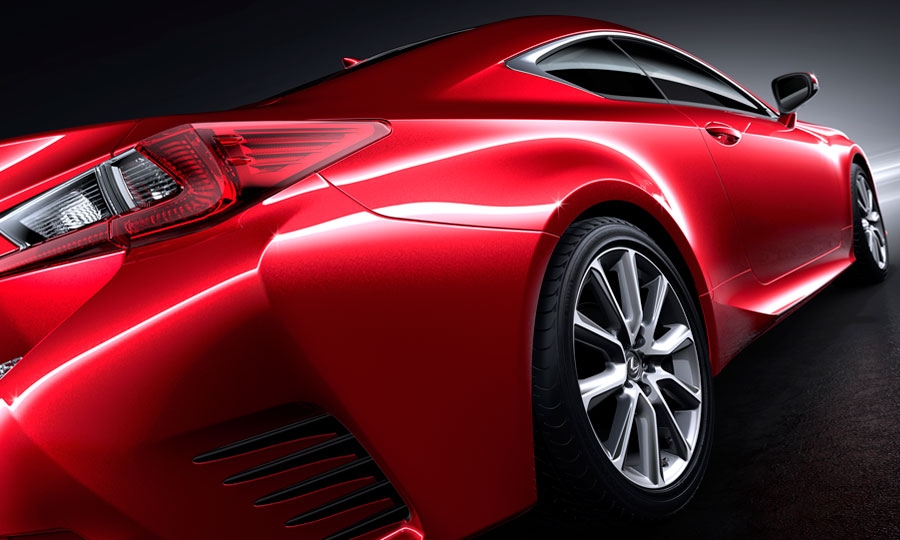 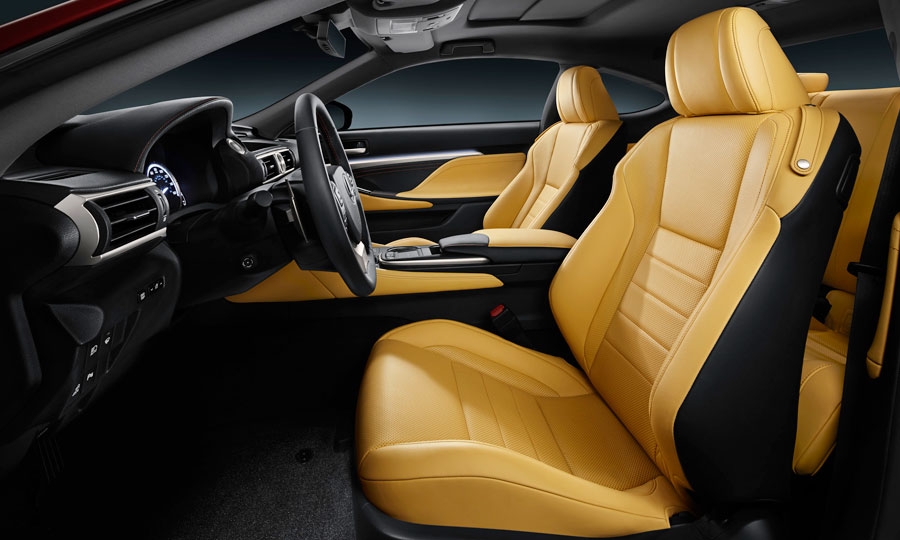 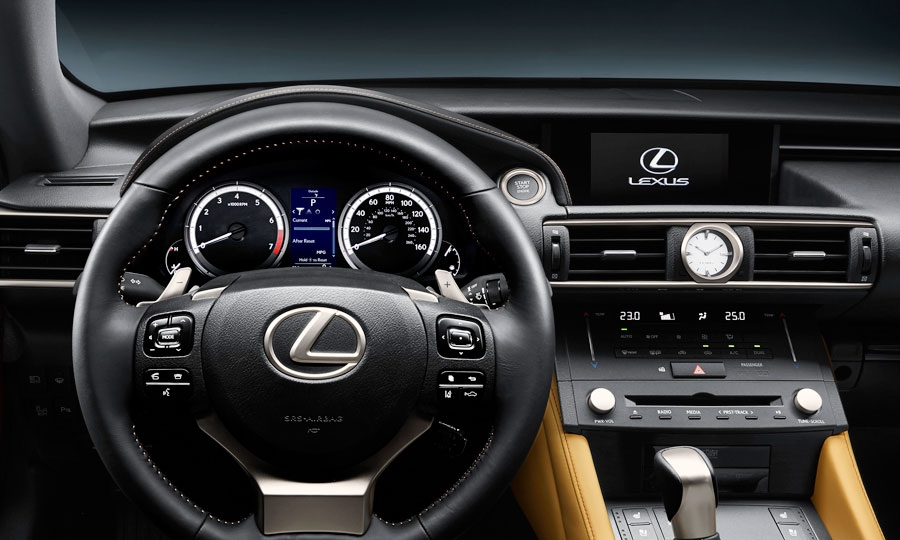 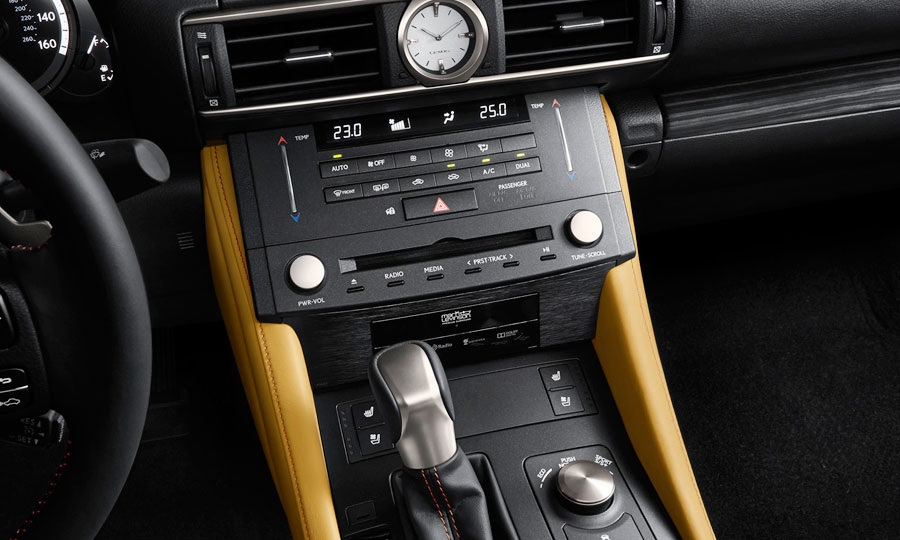 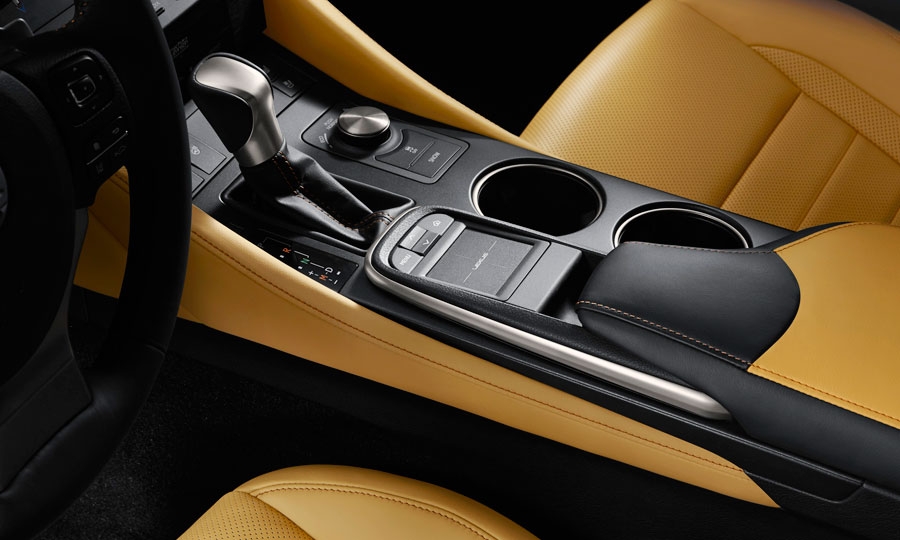 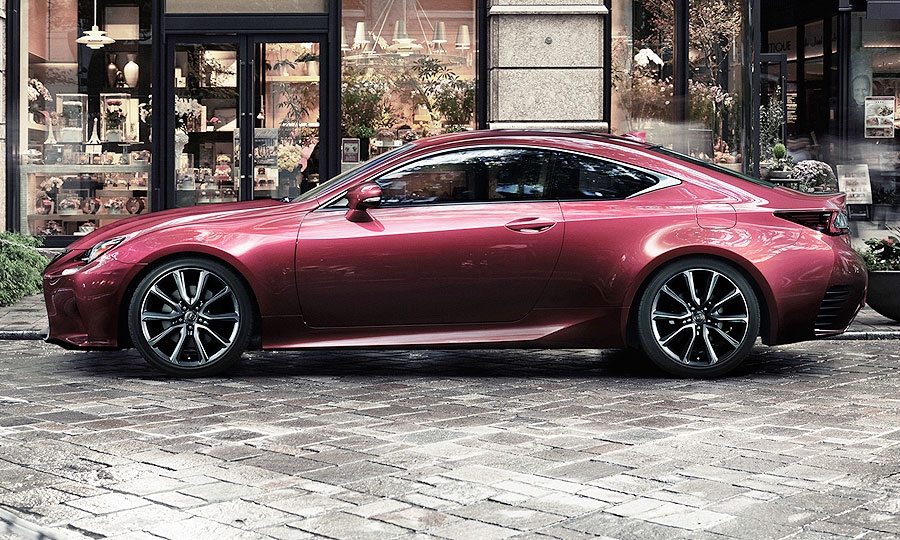 And it was not just for any new car. The event was supposed to showcase the new Lexus RC sports coupe, the lineup’s new halo car in a post-LFA world and definitely its best-looking one.

The drive, which was to be held Friday in Yokohama just south of Tokyo, “has been canceled due to insufficient attendance,” Toyota said in an apologetic email to non-Japanese media based in Japan.

Both Japanese and non-Japanese media were invited. Automotive News, for the record, RSVP’d to show up and drive.

Toyota’s cancelation is all but unprecedented. It begs the question of whether it would have saved more face just to go ahead with the event, even with a pathetically low turnout.

Toyota public relations was stunned. A baffled spokesman said it was just one more sickening example of the auto-alienation syndrome gripping this country and its young.

It’s a common refrain these days: Japanese just don’t get geared up about cars anymore, not even sexy ones like the RC.

Some journalists had a different take.

“Why would I go all the way to Yokohama to test drive a sports car like the RC and just sit in traffic?” quipped one German business reporter who was put off by the hour trip out of town.

To be sure, the event lacked the cachet of Lexus’ weekend country road trip in rural Japan for the GS. Or even the Scion FR-S’s mountain pass drive through the foothills of Mount Fuji.

But the miffed German journalist, comparing the Lexus RC offer with similar events sponsored by Mercedes-Benz or BMW in his homeland, said it also spoke to a deeper disconnect in Japan.

“If it’s a luxury brand, they need to radiate a certain image,” he said. “Even to journalists.”

Sponsored Content: Ally All Ears Podcast | practices you may incorporate into your F&I department