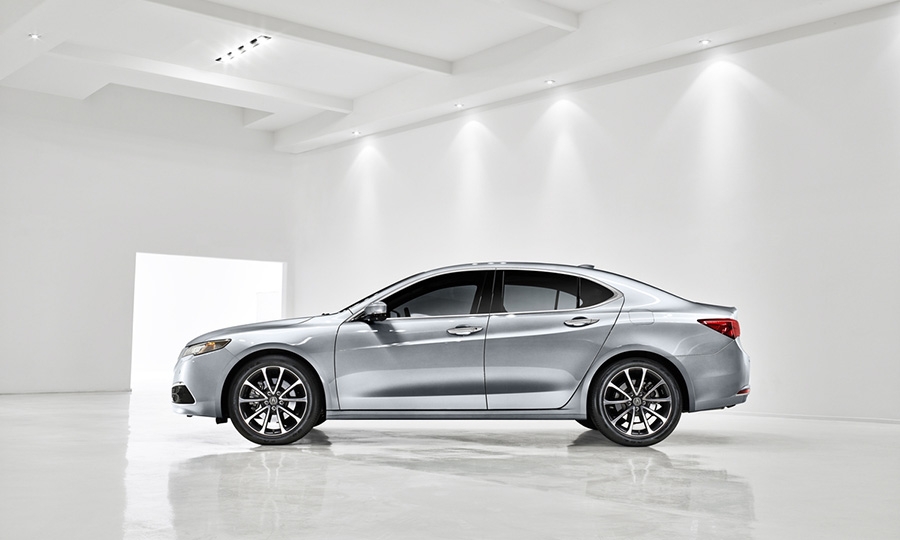 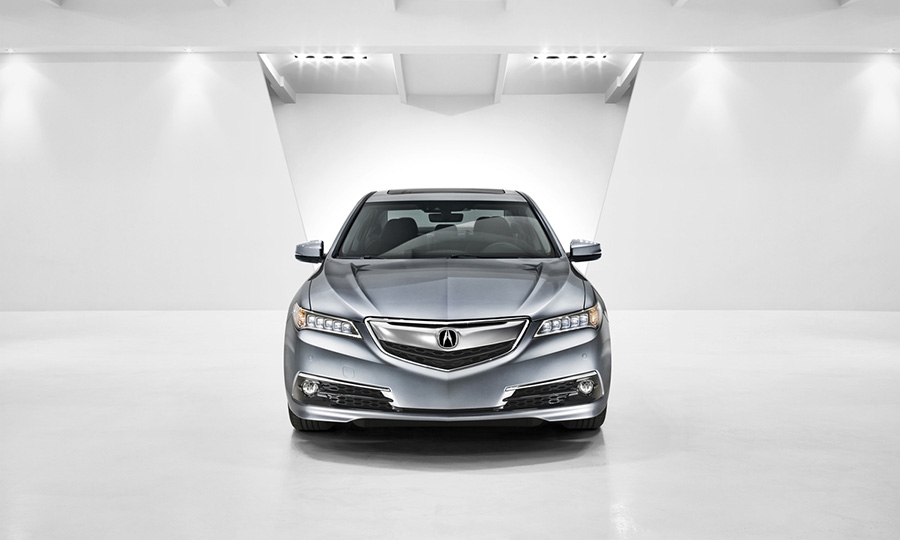 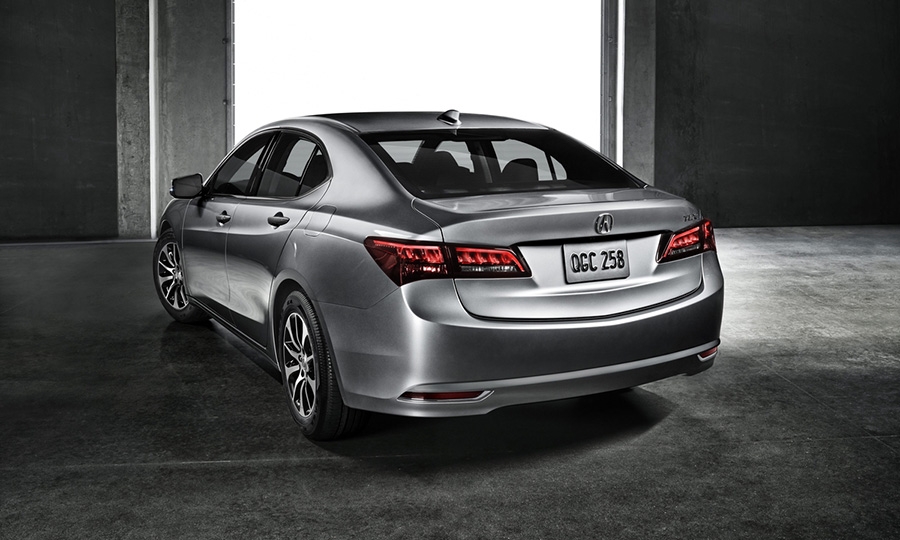 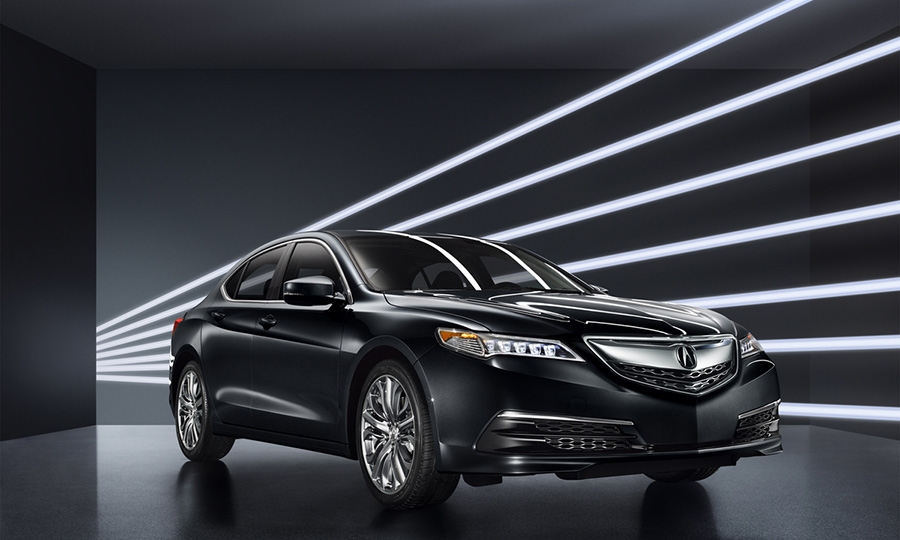 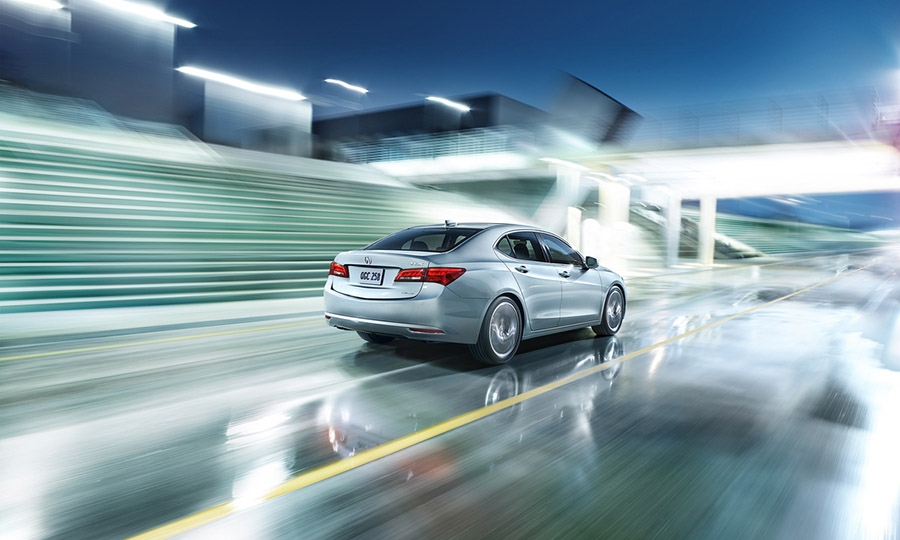 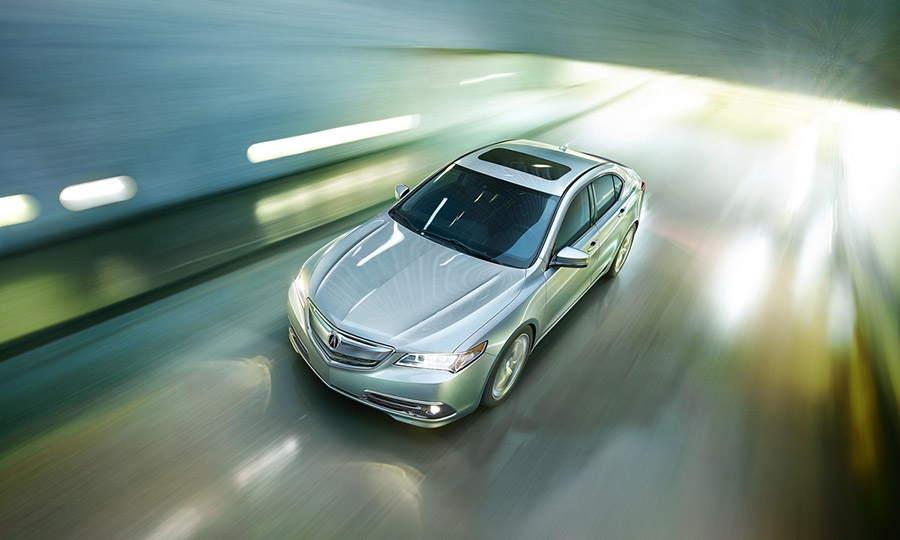 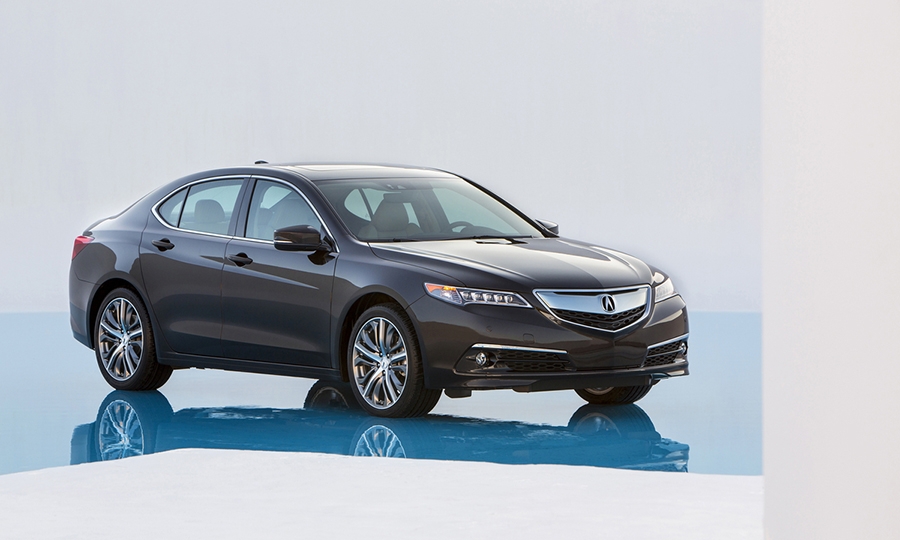 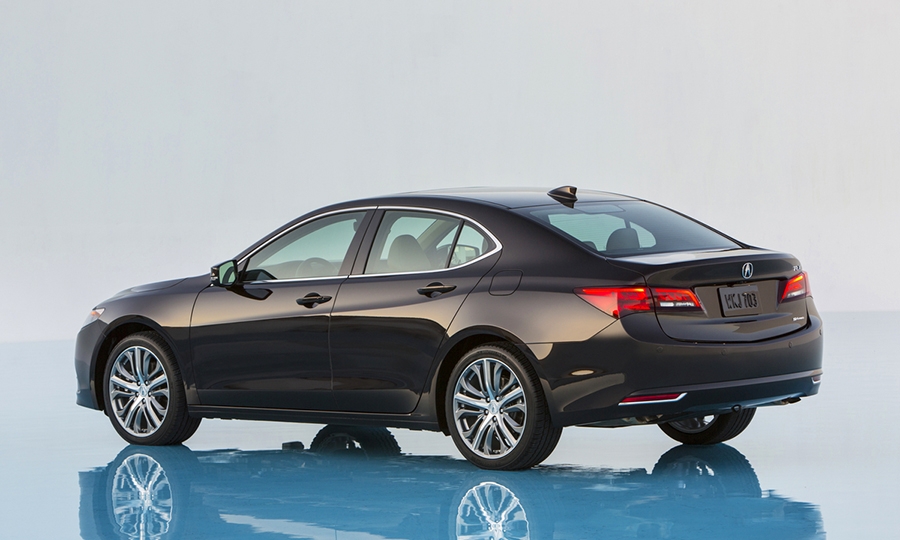 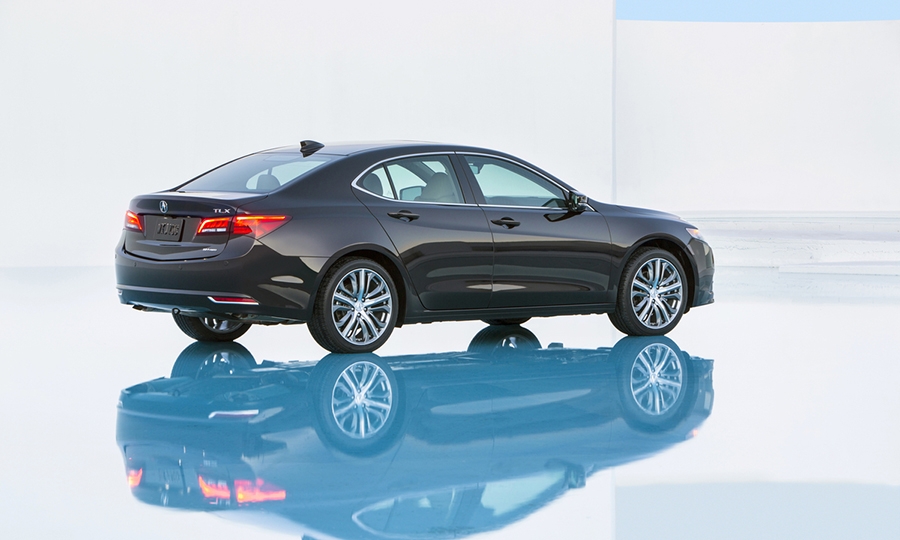 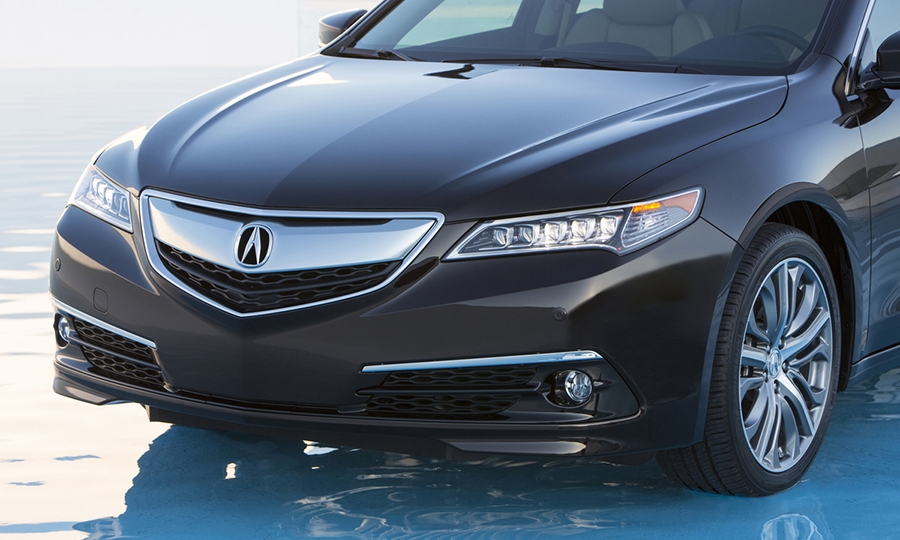 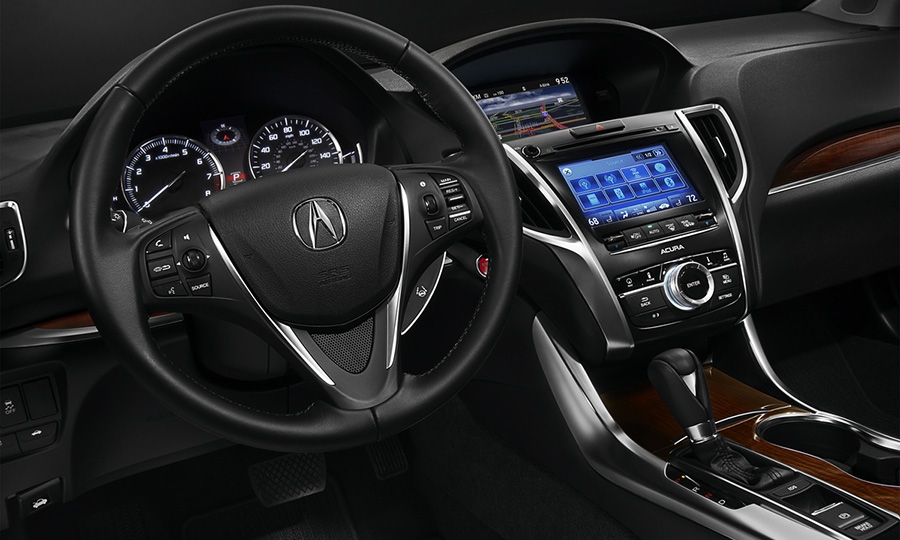 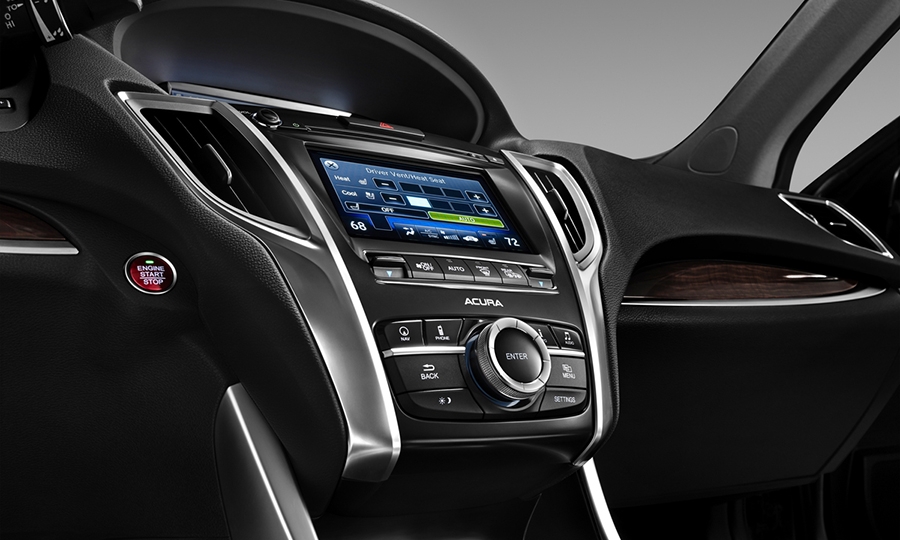 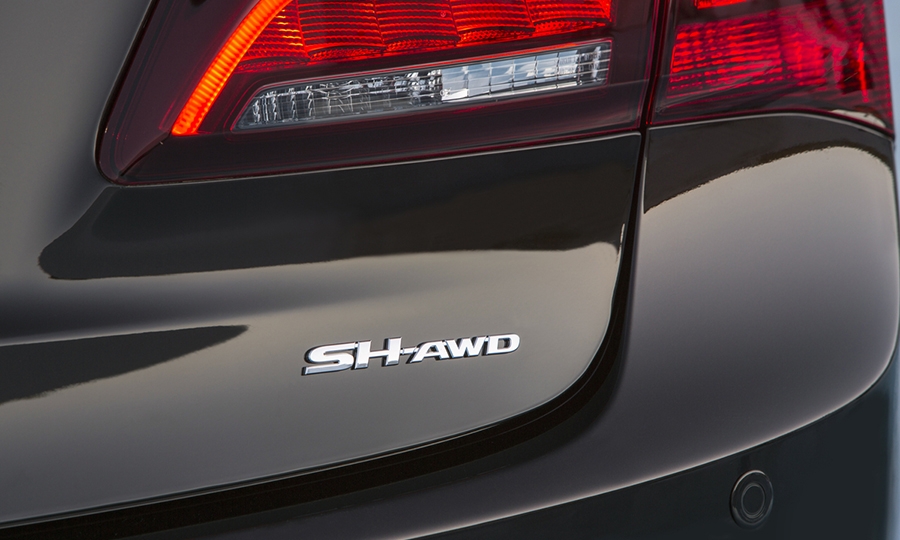 TOKYO -- Acura, trying to reinvent itself yet again, is taking a cue from one of America's hottest-selling brands.

Honda Motor Co.'s premium brand wants to position all-wheel drive at the center of its revival bid, much the way Subaru did in the 1990s, to great success.

Awd, already on half the vehicles Acura has sold in the U.S. this year, could be offered as a standard technology on all vehicles.

Linking the brand's image to the technology would dovetail with the arrival of next-generation awd technology on Acuras. On the other hand, Acura has renewed all its volume nameplates in the last three years. That cadence means that shifting to an all-awd lineup may take years.

The awd plan is one of several ideas backed by a new U.S.-based Acura Business Planning Office formed in February to rethink the brand and stoke stagnating sales. None of those ideas is finalized. Fukuo presented the committee's evolving strategy to the Honda Motor board here on Tuesday, Oct. 7.

Much of the game plan is in flux, he said. But elements are emerging. Acura plans more powerful engines, but it won't be tempted into big V-8 or V-10 powerplants, Fukuo said. It also will stay clear of rear-wheel-drive layouts.

Acura had planned to roll out an rwd V-8 but scrapped the idea when the global financial crisis hit. Since then, it has been casting about for a niche to claim as its own.

"The key is awd," said Fukuo, who as senior managing director at Honda oversees the Acura division and advanced drivetrain vehicles such as hydrogen fuel cell cars. "As a premium brand, we need something different from the competition."

Of course, other premium brands also offer awd. It was installed on 58 percent of all BMWs sold in the U.S. through September and on 90 percent of all vehicles from Audi.

The success of Audi and Subaru, with the latter's well-marketed awd system and rabid fan base, isn't lost on Acura executives. Subaru isn't a direct competitor to Acura, yet Fukuo coined the term "Acurist" for the loyal customer he aims to cultivate, a nod to the "Subarist" moniker adopted by Subaru aficionados.

"Looking at Subaru, I felt that we have to have a strong, clear direction as a brand," Fukuo told Automotive News. "What's important is to have the technology, styling and performance to evolve all together. Otherwise, I don't think we can increase the number of loyal customers, so-called Acurists."

"Making Acura 100 percent all-wheel drive could be a good idea," said Tatsuo Yoshida, an auto analyst with Barclays Securities Japan. "It is very simple from a sales and marketing point of view to sell the cars with such technology."

Acura already offers awd on all vehicles except the entry ILX sedan. But the base model for every nameplate, including the crossovers, is front-wheel drive.

Subaru, by contrast, offers its vehicles with awd only, except for the rwd BRZ sporty car.

Acura is introducing next-generation awd technologies in two sedans. The first came in the new TLX sedan that debuted in August, and the next arrives later this year in a hybrid version of the flagship RLX.

A re-engineered Super Handling All-Wheel-Drive system, or SH-AWD, is offered as an option on the midsize TLX.

Meanwhile, the RLX will get Acura's Sport Hybrid SH-AWD, which teams two electric motors to deliver more control and horsepower. That system also will be a cornerstone technology in the NSX sports car due next year.

Fukuo said awd systems offer better handling, stability and acceleration. The latter will help Acura deliver responsive driving without a V-8. "We're aiming for a sporty, performance vehicle," he said. "A heavy engine is no good."

Mike Accavitti, the luxury brand's general manager, said in July that the awd technology is something Acura "can wrap our brand around," adding: "It's a space that we own."

But there is room for improvement.

About half of Acura's sales this year were awd vehicles, according to Kelley Blue Book, citing data from R.L. Polk & Co. That's ahead of Lexus and Cadillac and in line with Infiniti and Mercedes-Benz.

In sales this year, Acura ranks above Infiniti but behind Cadillac and Audi, putting it in the second tier of premium brands.

At Subaru, awd accounts for 98 percent of sales.

"Subaru has carved out a niche with this and has cultivated one of the most loyal bases in the industry," said Edmunds.com analyst Jeremy Acevedo. "The awd direction Fukuo aims to take Acura in also shows considerable promise."

Of all the Acuras traded in from January to September 2014, 34 percent were swapped to buy another Acura, according to Edmunds. At awd-heavy Audi, it was 49 percent. At Subaru, 53 percent.

The Acura Business Planning Office, led by Honda North America Executive Vice President Erik Berkman, aims to hash out details of a new brand direction by the debut of the NSX, which is expected as early as January's Detroit auto show.

The NSX halo car will symbolize the new identity. But how to square that image with the rest of the lineup is a challenge.

"As long as you have an ILX that doesn't even pretend to be exhilarating, you're going to have problems," said Kurt Sanger, an auto analyst with Deutsche Securities Japan. "They are going to launch a luxury halo car the brand might not be ready for."

Ford flips design approach inside out