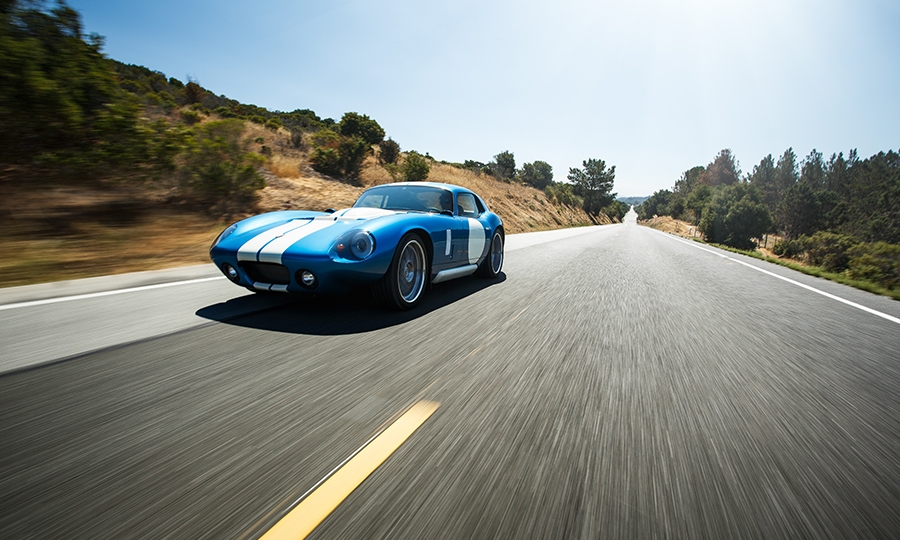 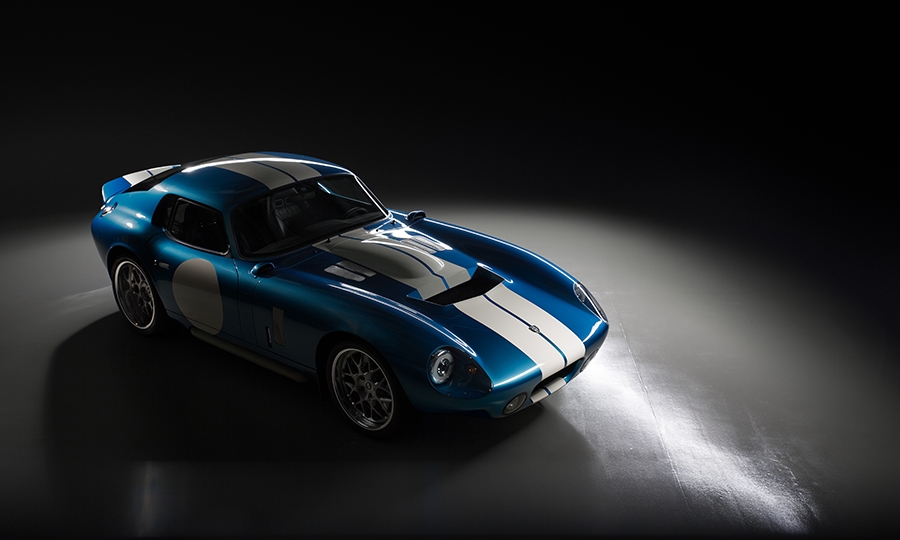 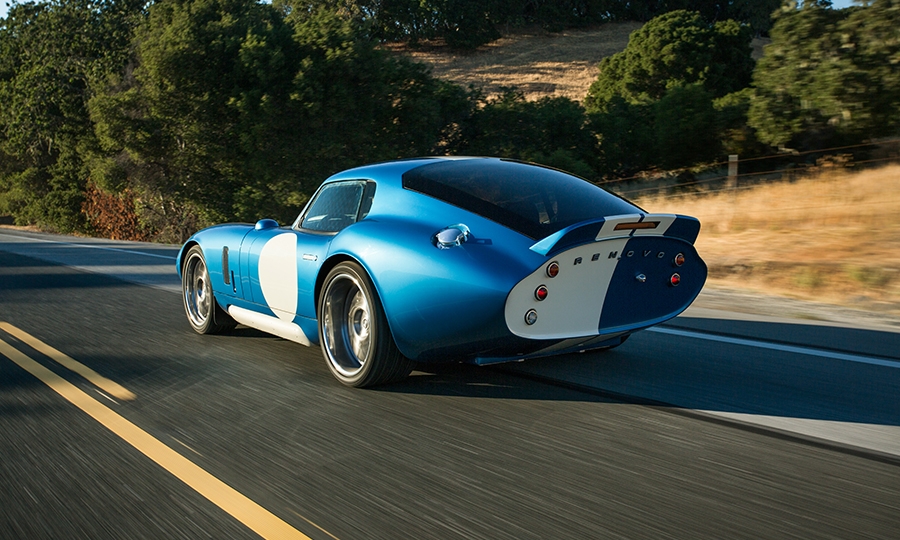 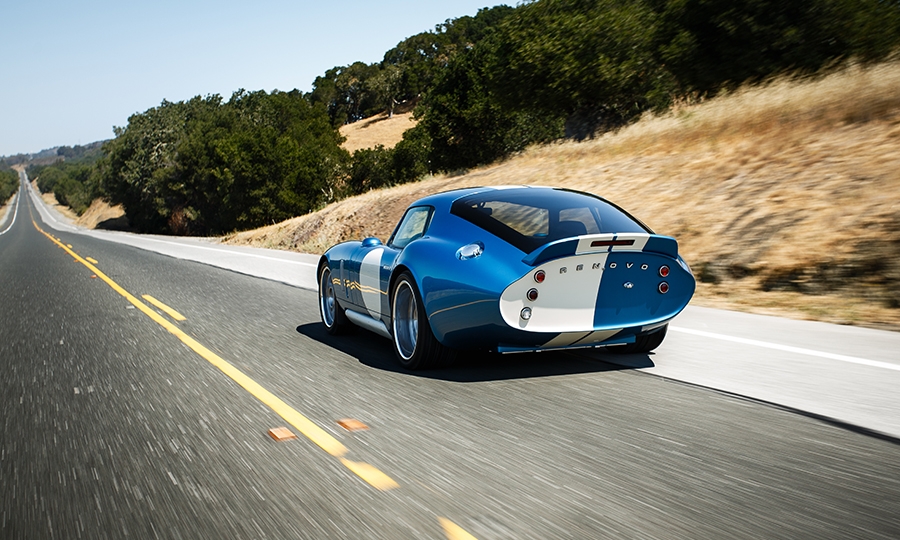 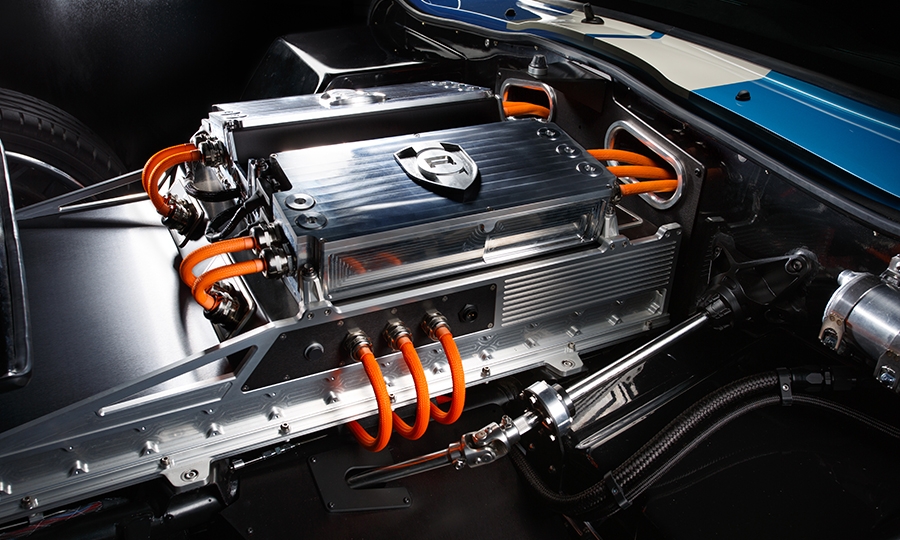 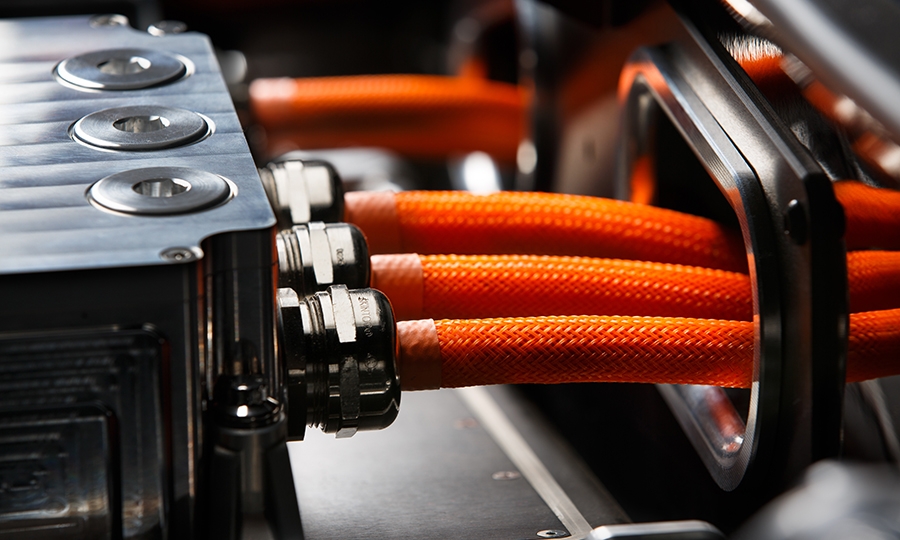 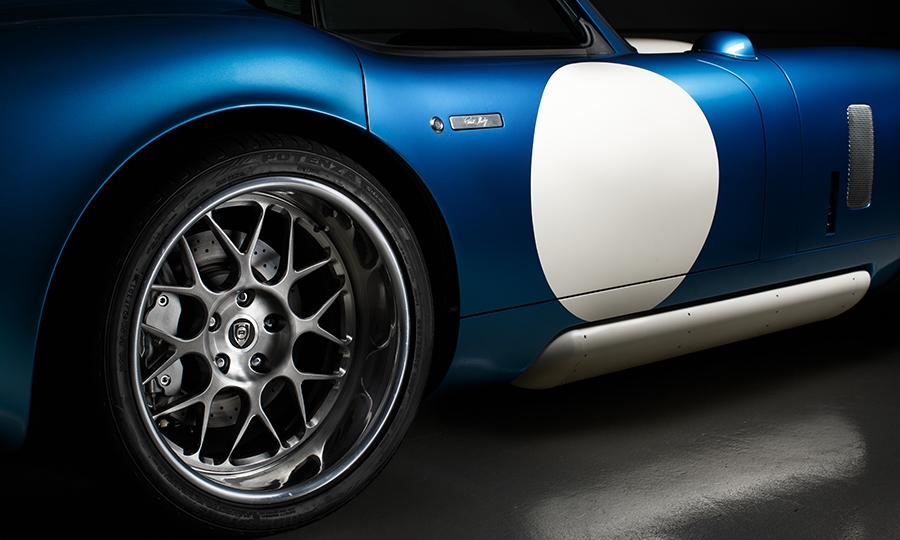 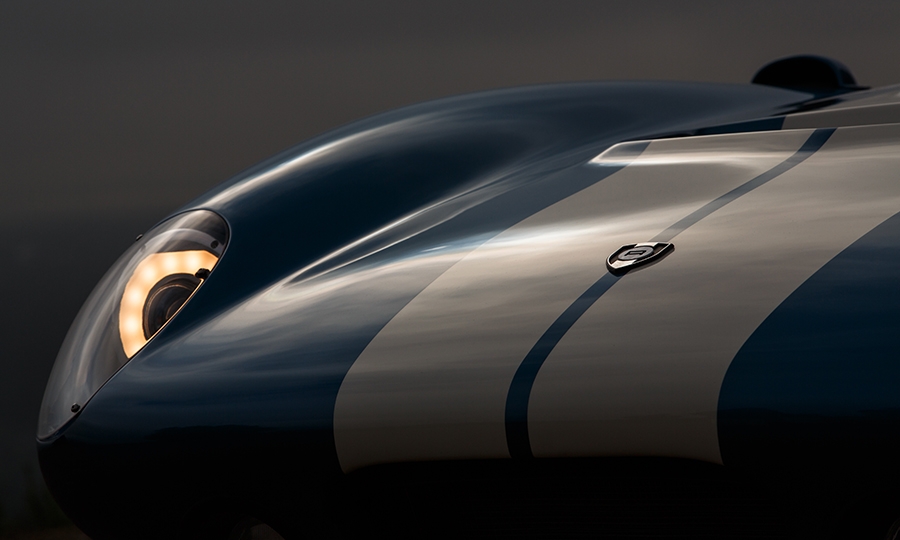 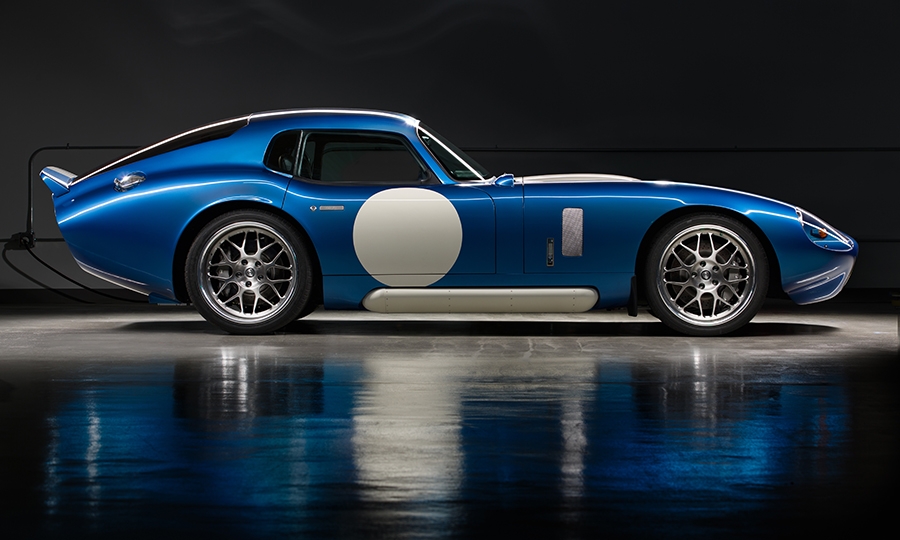 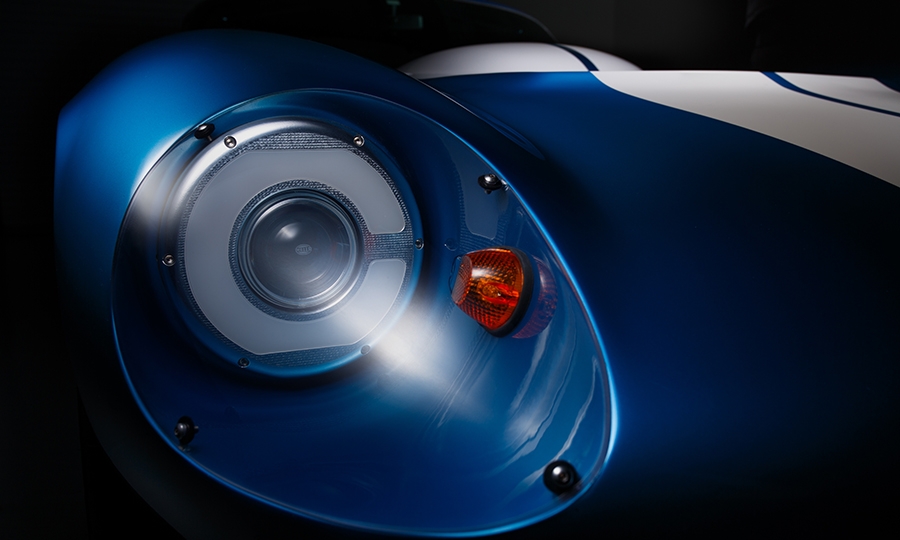 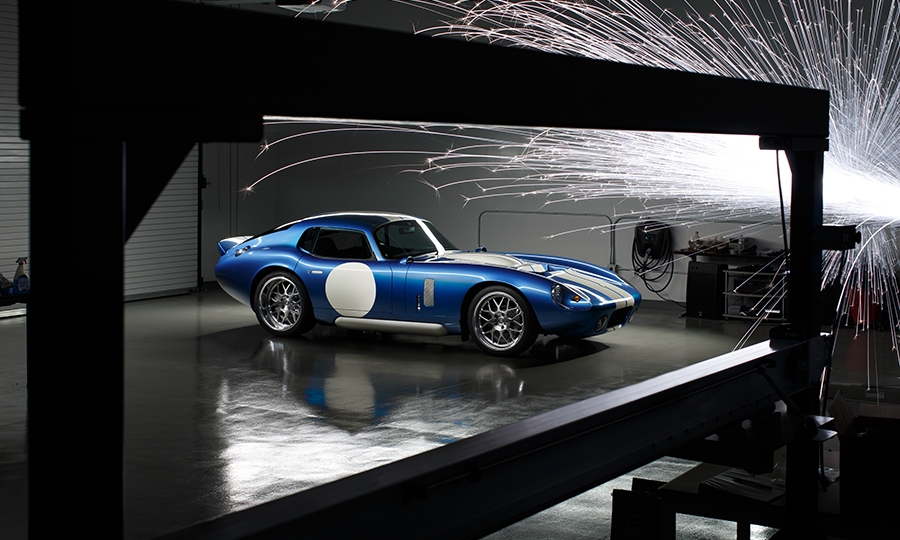 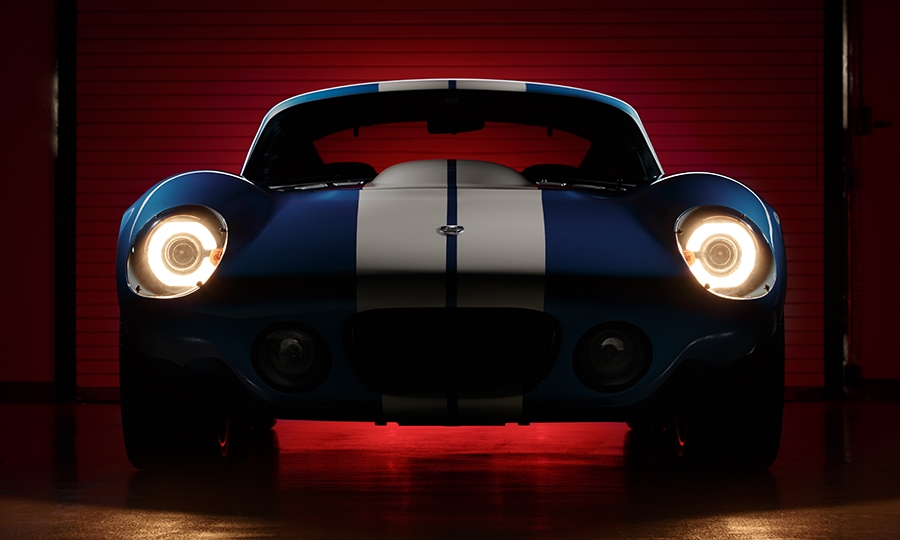 PEBBLE BEACH, Calif. -- When they started their company four years ago, the founders of the Silicon Valley startup Renovo Motors Inc. saw a hole in the market for a pure electric supercar.

Today they revealed their first product: the $529,000 Renovo Coupe, scheduled to launch in the United States next year.

The all-electric two-seater, built on the Shelby CSX9000 chassis, is billed as going from 0 to 60 mph in 3.4 seconds, with a top speed of 120 mph. The company says its car will deliver 500 hp and 1,000 pounds-feet of torque almost instantly from its high-voltage battery pack, which runs at 740 volts, compared with 375 volts for the Tesla Model S.

After developing the car in secrecy for the past four years, Renovo will be showing off the running prototype this weekend at the Pebble Beach Concours d’Elegance. The company plans to begin taking orders for a production run of less than 100 cars, with the first cars due to be delivered in California next year.

Renovo’s founders, Christopher Heiser and Jason Stinson, previously worked at the computer security company Verisign and chipmaker Intel. Though they are new to the industry, they hope to find space in the supercar market alongside venerable names such Ferrari and Lamborghini, and relative newcomers such as Pagani and Koenigsegg.

Though many luxury brands and exotic car companies are starting to offer plug-in hybrids and pure EVs, including Ferrari and McLaren with their LaFerrari and P1, Heiser said in an interview Thursday that no one offers a product like the Renovo Coupe. That includes their Silicon Valley neighbor and inspiration of sorts, Tesla Motors Inc., which stopped selling its Roadster sports car in 2012.