Volvo teases XC90 that must raise the bar in luxury 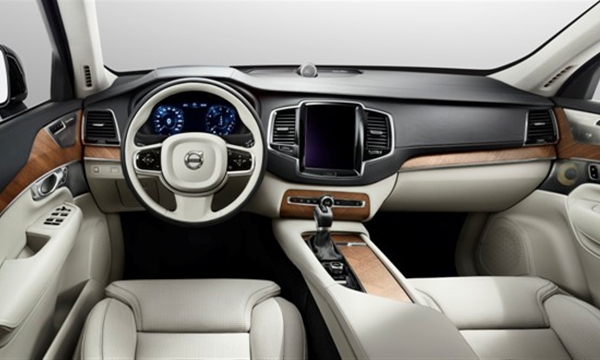 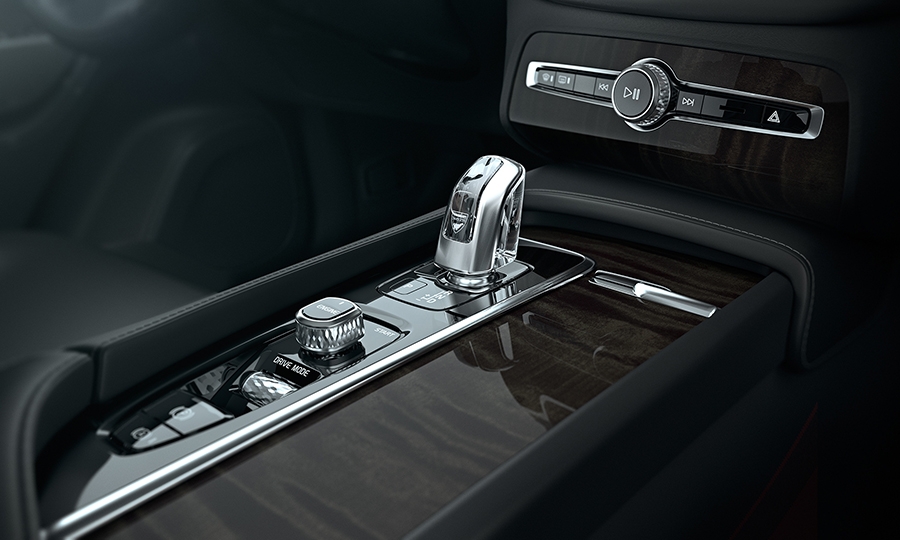 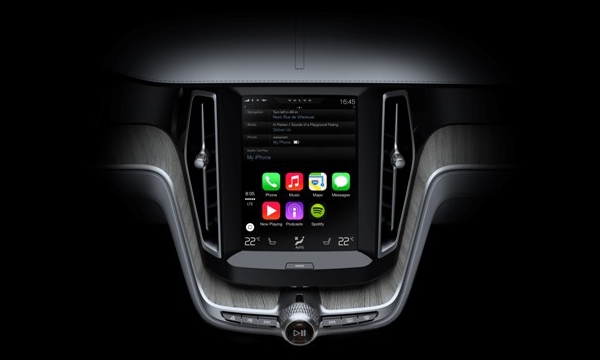 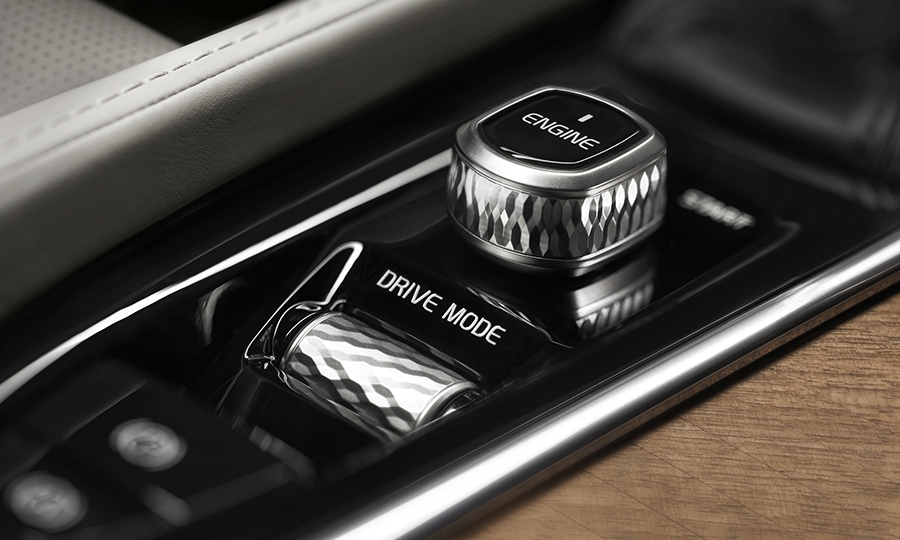 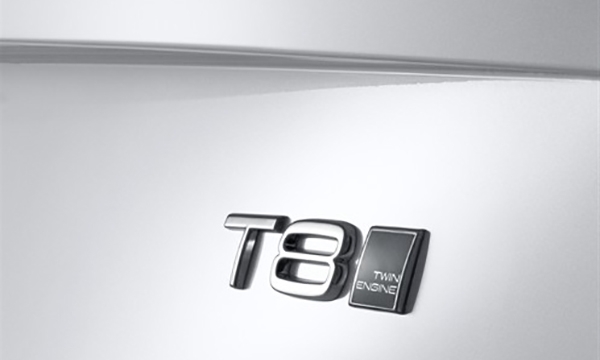 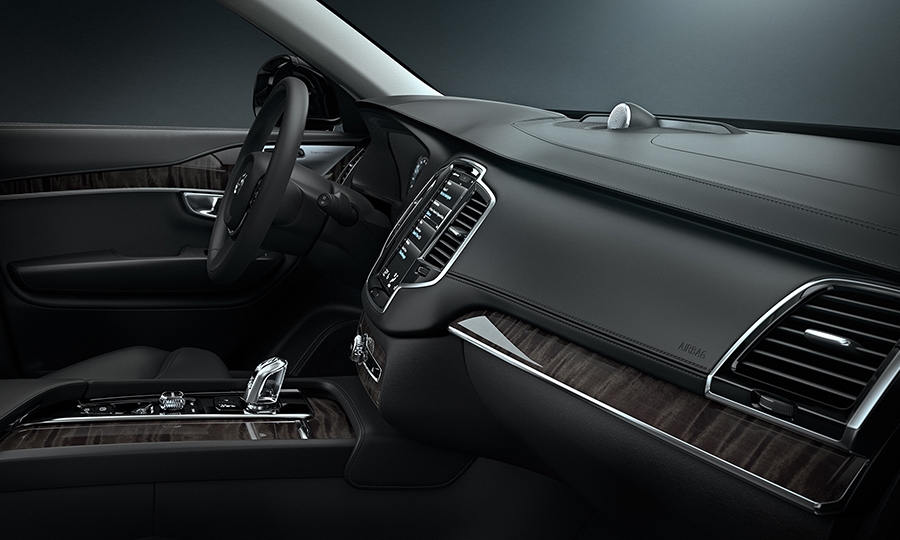 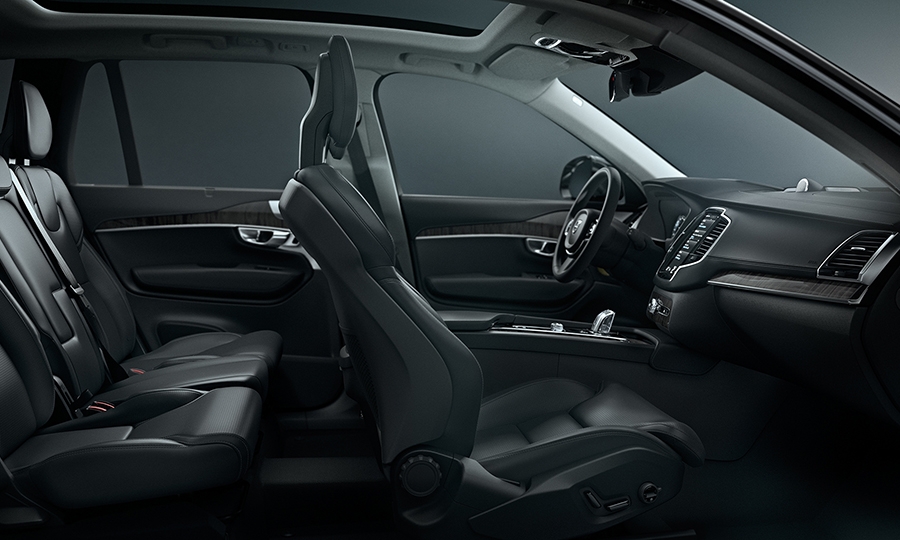 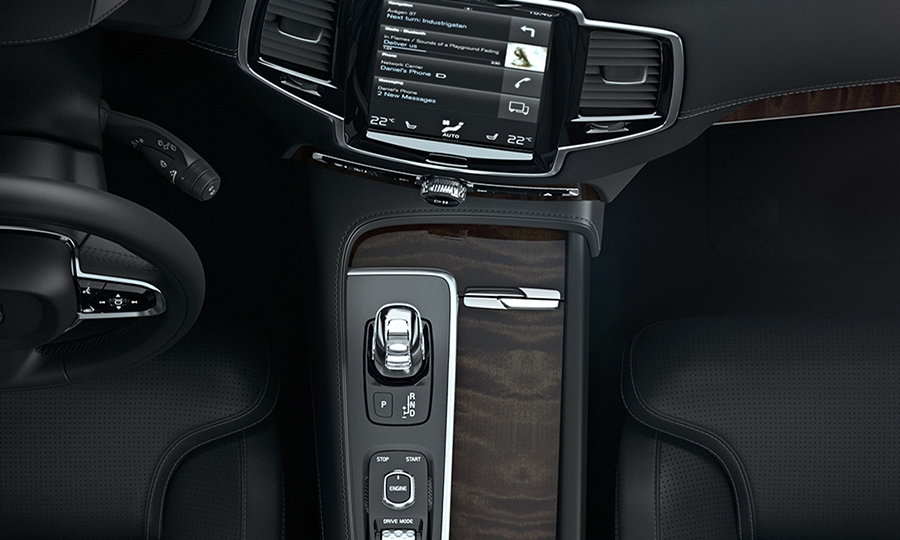 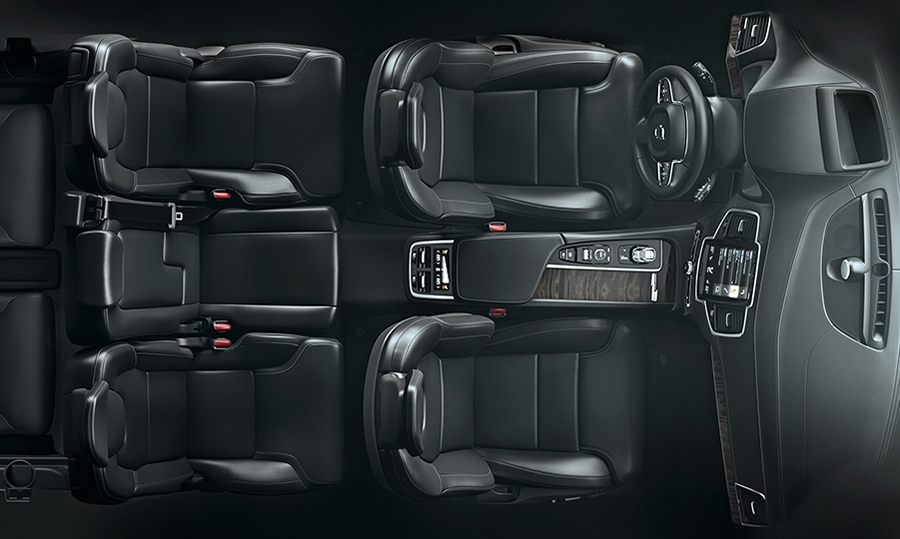 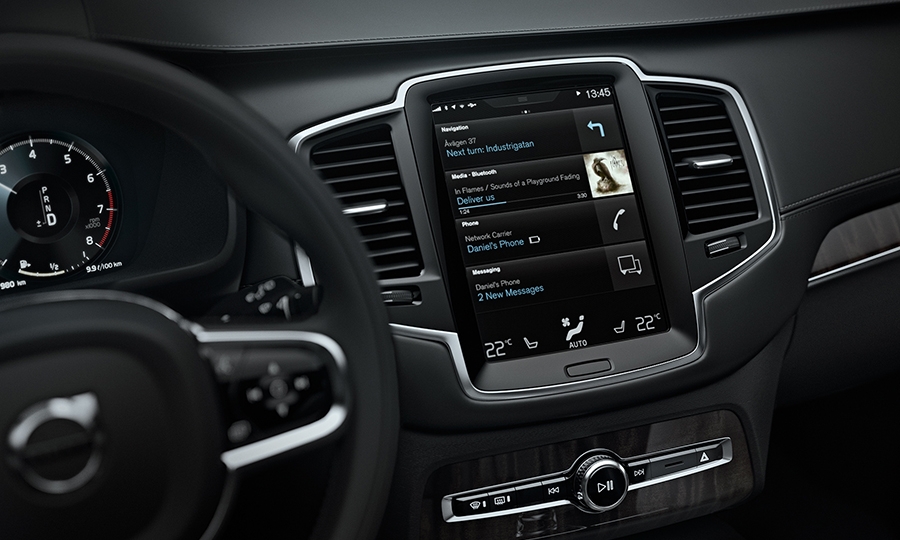 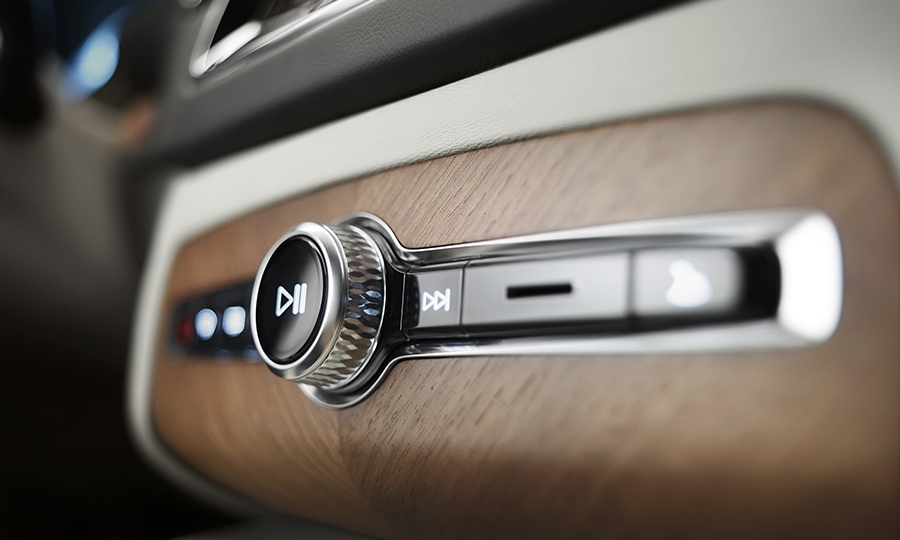 Volvo again is pulling some of the wraps off the redesigned XC90 crossover before its formal reveal on Aug. 25 in Stockholm.

The latest teaser is a photo of the front corner with an all-new T-shaped running light accompanied by an explanation of the new “scalable product architecture” that the XC90 will ride on.

The headlights and grille evoke the Swedish brand’s future and its past.

The photo shows a modern LED element in the headlight borrowed from concept vehicles, and a grille with vertical bars that pay homage to Volvos from the 1980s and 1990s.

The last cars to feature the chrome double bars were the Dutch-built, Mitsubishi Carisma-based S40 and V40 cars of the late 1990s and the S90 sedans and V90 station wagons of the ‘90s.

The shape of the headlight, dubbed Thor’s Hammer by Volvo designers, follows designs seen on recent Volvo concepts, including the Concept Estate.

Volvo calls SPA a modular chassis and says it is the cornerstone of the company’s $11 billion “transformation plan.”

The XC90 that goes on sale in the United States in early 2015 will be the first to use SPA. Other vehicles will switch to the modular chassis as they are replaced in the next few years.

Volvo says the use of SPA unleashes its engineers and designers to focus on new styling, cutting-edge safety, improved handling and the promise of “the latest connected car technologies.”

“SPA and the XC90 are firm evidence of our Volvo-by-Volvo strategy,” Peter Mertens, senior vice president of r&d for the Volvo Car Group, said in a statement touting the approach. “The XC90’s outstanding combination of luxury, space, versatility, efficiency and safety will bring the SUV segment into a new dimension, just as the original XC90 did in 2002.”

According to Mertens, 90 percent of the XC90’s components will be “new and unique.”

And he promises: “We are raising the bar to the very top of the premium league when it comes to the quality and technology level in every vital area.”

Electrifying the Corvette will be a massive, complex job
Sponsored Content: Motive Retail powers the real-time data integrations driving the future of automotive