Muscular Challenger bulks up its interior

Hellcat packs the superpower, but tech also a thrill 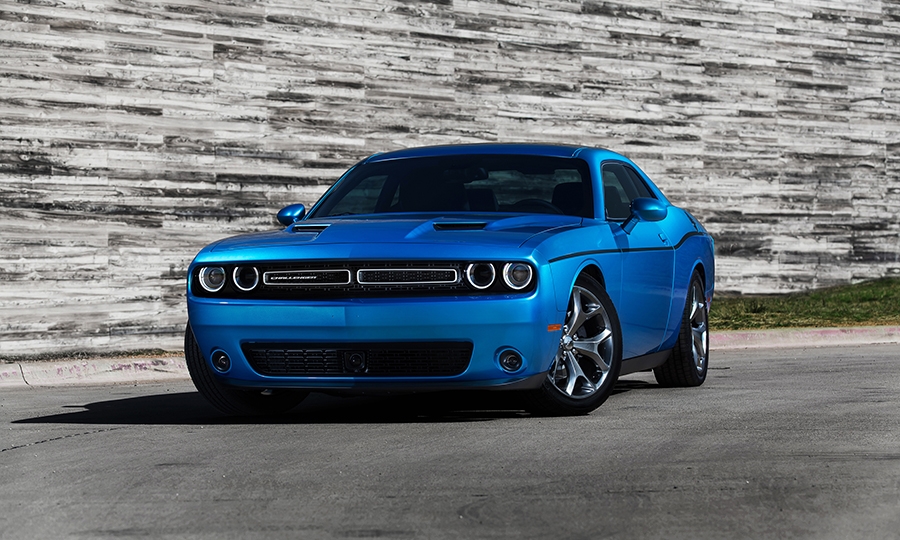 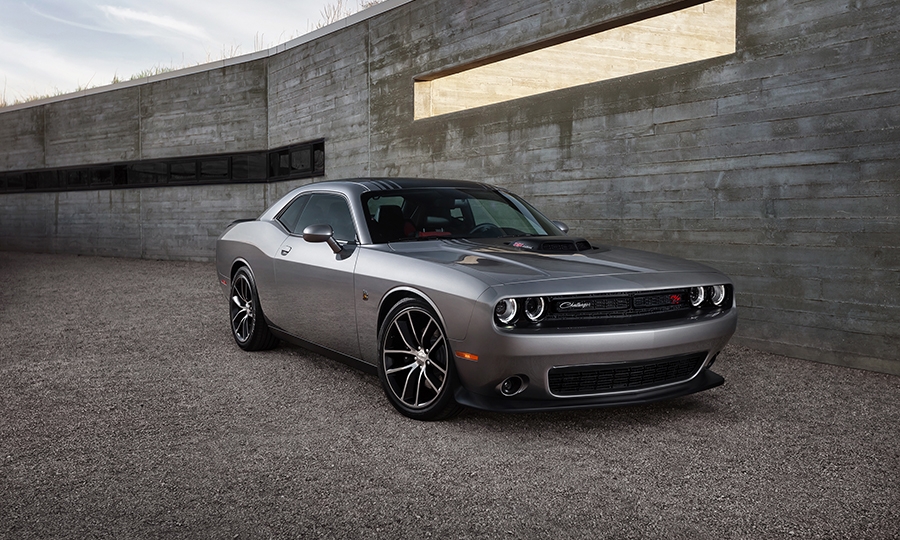 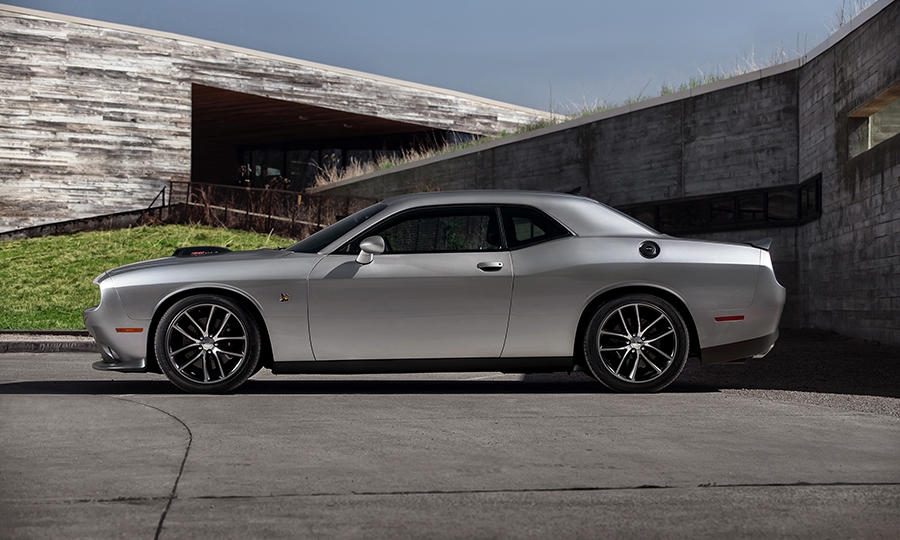 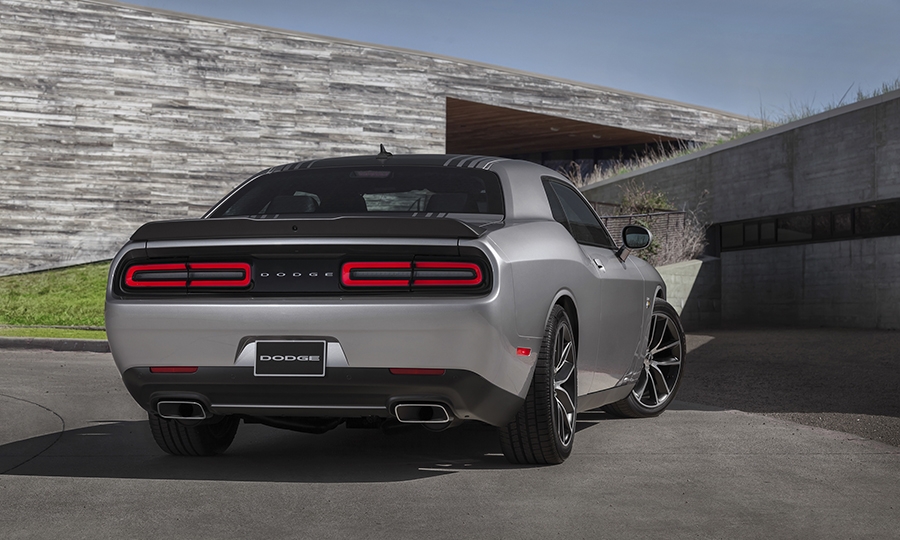 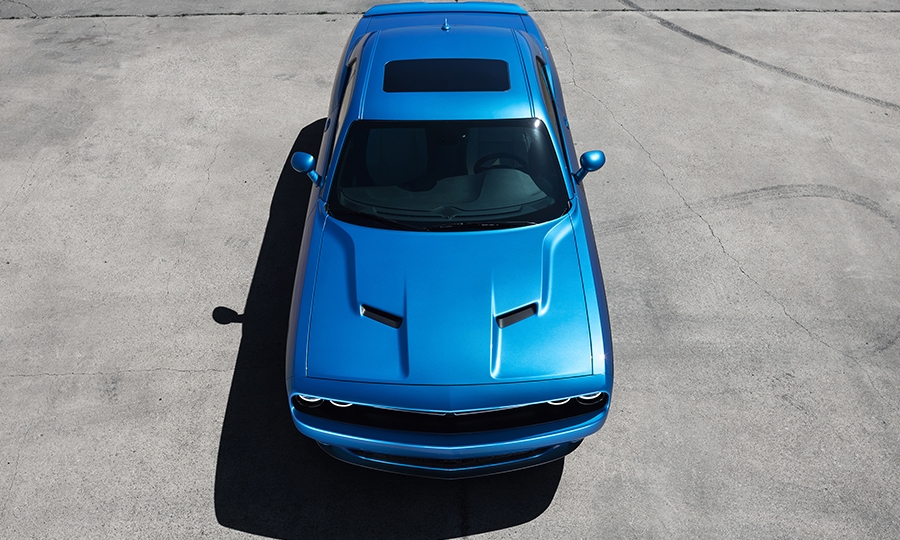 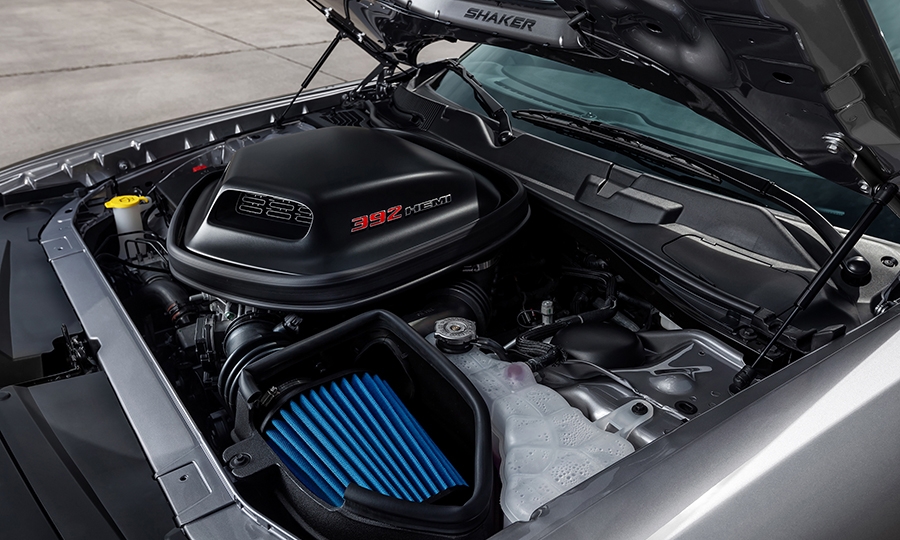 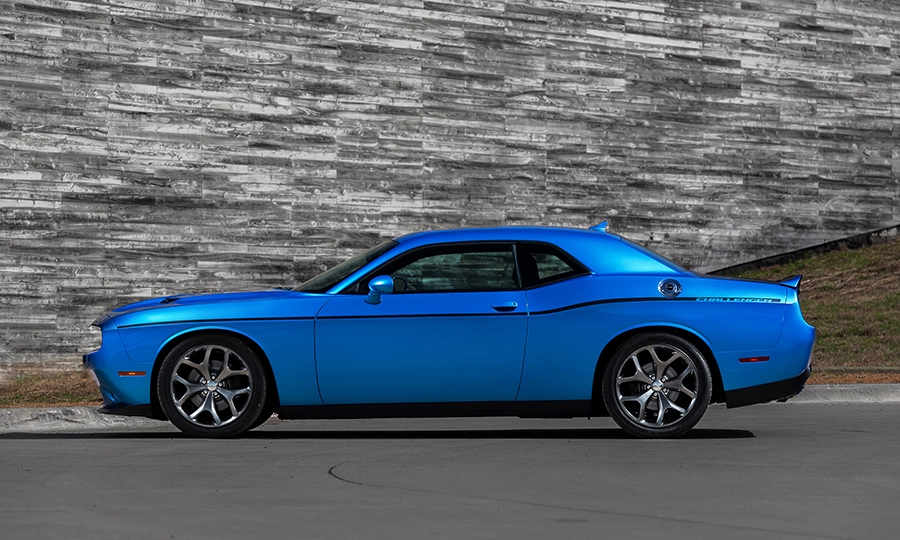 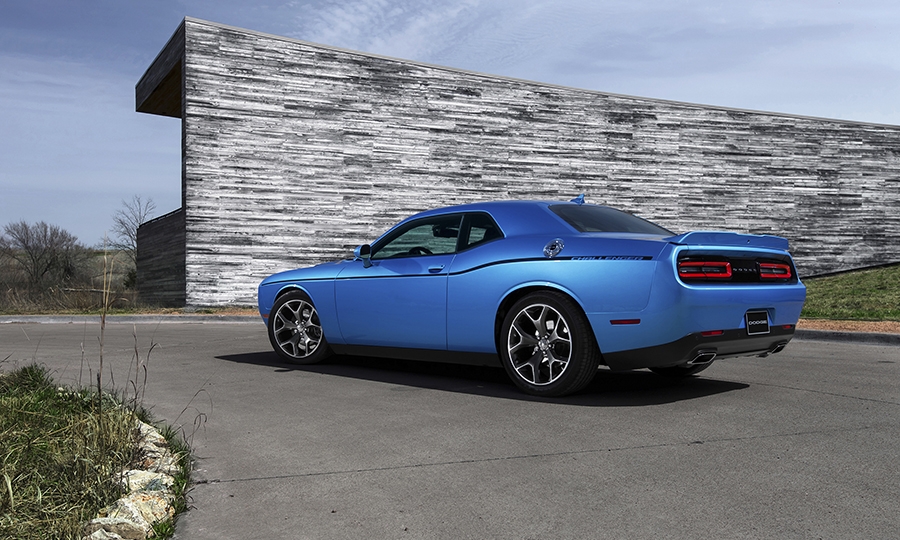 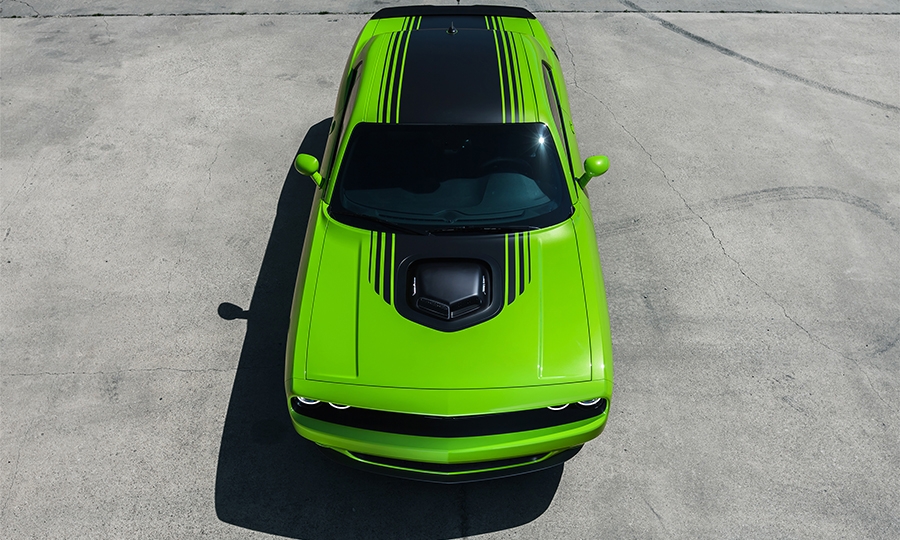 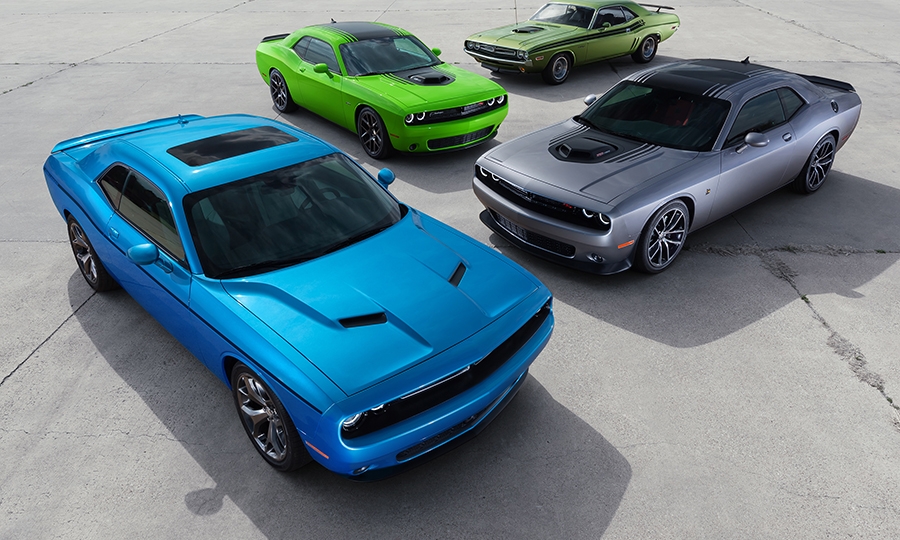 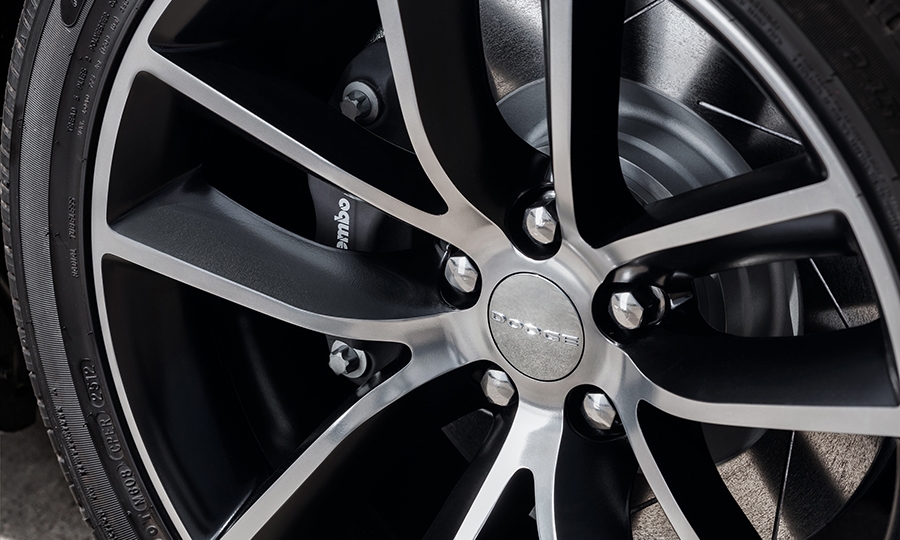 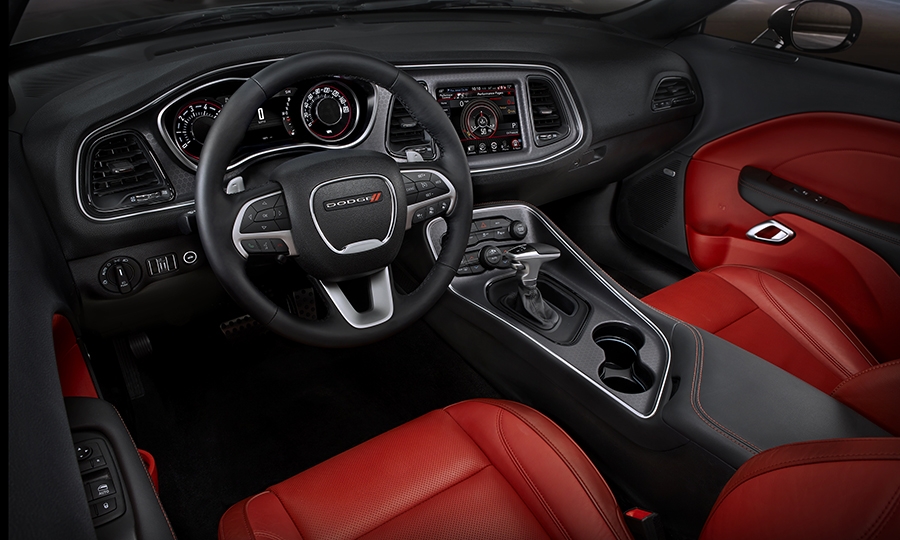 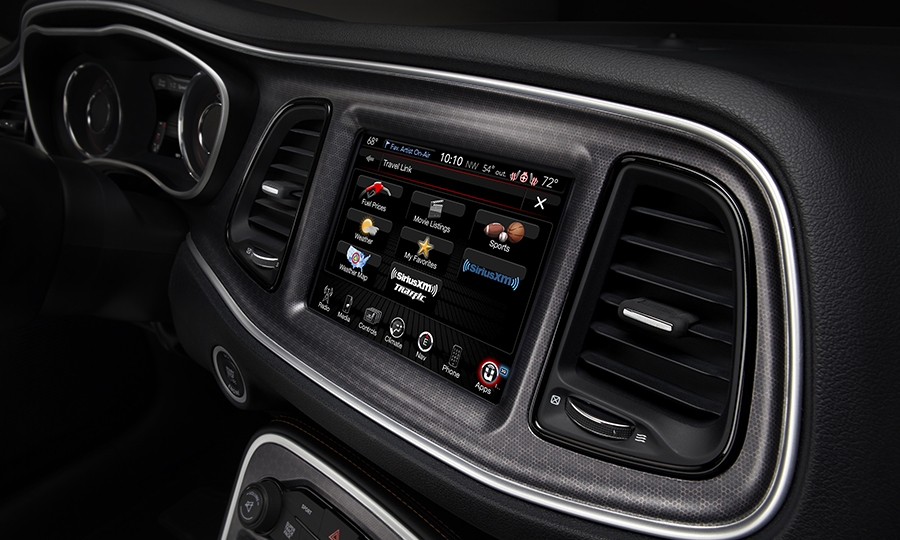 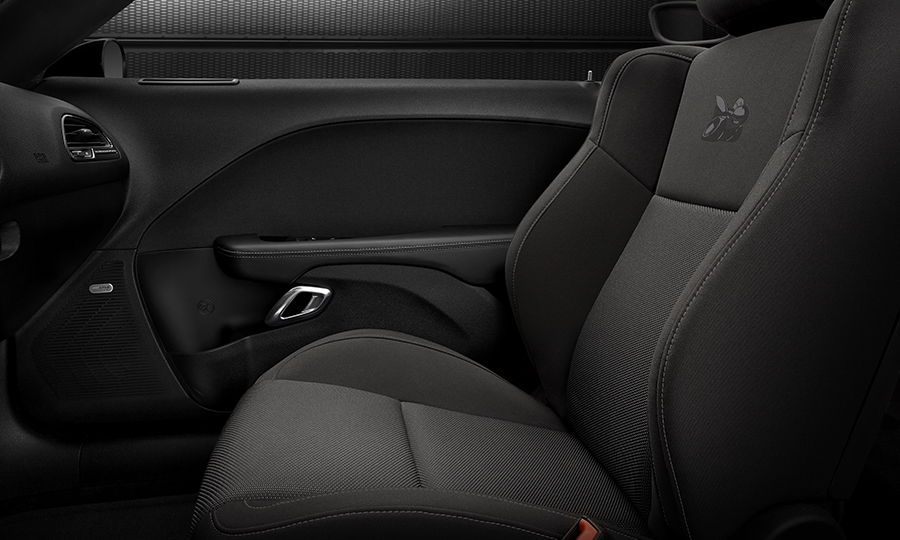 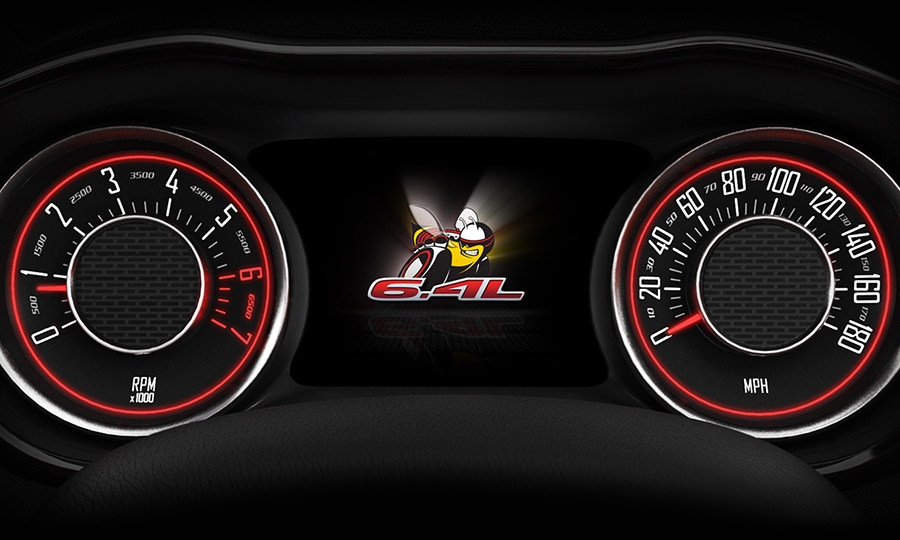 PORTLAND, Ore. -- The 707-hp SRT Hellcat will generate the most smoke at the drag strip, but it's the rest of the re-engineered Dodge Challenger lineup that likely will fire the interest of consumers.

Dodge's overhaul of the 2015 Challenger improves its performance and adds interior amenities. It will appear in showrooms in the third quarter.

The SRT Hellcat version of the Challenger is powered by a supercharged 6.2-liter V-8. With 707 hp, it is the most powerful production car ever built by a Detroit 3 automaker.

All Challengers will come standard with a 7-inch customizable screen in the instrument cluster, while a 5-inch center-stack infotainment screen is standard on low-end trims. The Chrysler Group's larger 8.4-inch Uconnect infotainment system is available in most models.

Notable features: The interior is where consumers will find the most dramatic changes from the previous generation.

The SRT Hellcat comes with a pair of key fobs: a black one for everyday driving that limits engine output to 500 hp and dials down other dynamic controls for a more standard street ride, and a red one that releases the full power of the supercharged engine.

Other high-performance versions of the Challenger include a valet mode that is locked and unlocked with an electronic code, greatly limiting the vehicle's performance.

All of the new technology in the cockpit doesn't detract from the classic look of the 2015 Challenger, which harkens back to the 1971 model.

What Dodge says: "If you missed the first muscle car era, don't miss this one," said Tim Kuniskis, head of the Dodge brand, at a media event here.

Shortcomings and compromises: As with all two-door coupes, access to the rear seat is difficult. The Challenger is heavier than both the Ford Mustang and the Chevrolet Camaro, its two longtime rivals.

With eight trim levels, not including the SRT Hellcat, Dodge offers a Challenger in several price ranges. That means dealers should carry extra inventory, which could be a problem if sales lag.

The market: In the first half of the year, the Challenger's sales were off 12 percent, while its perennial rivals enjoyed a sales resurgence. Mustang sales were up 3 percent, and Camaro sales were up 10 percent. Kuniskis and some analysts believe sales of performance cars could grow by more than 40 percent in the next five years.

The skinny: The Challenger offers relatively inexpensive options for consumers seeking a fun alternative to a mid-sized sedan. With more horsepower than the V-12 Lamborghini Aventador's 700 hp, the SRT Hellcat is a mind-blowing escalation in the horsepower war.

But owners pay a price with hard-to-access back seats and wide, heavy doors.