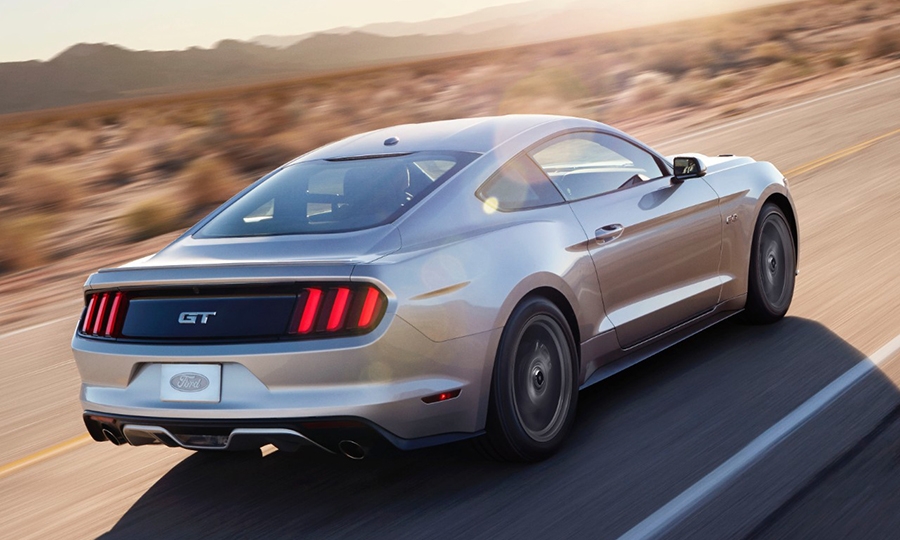 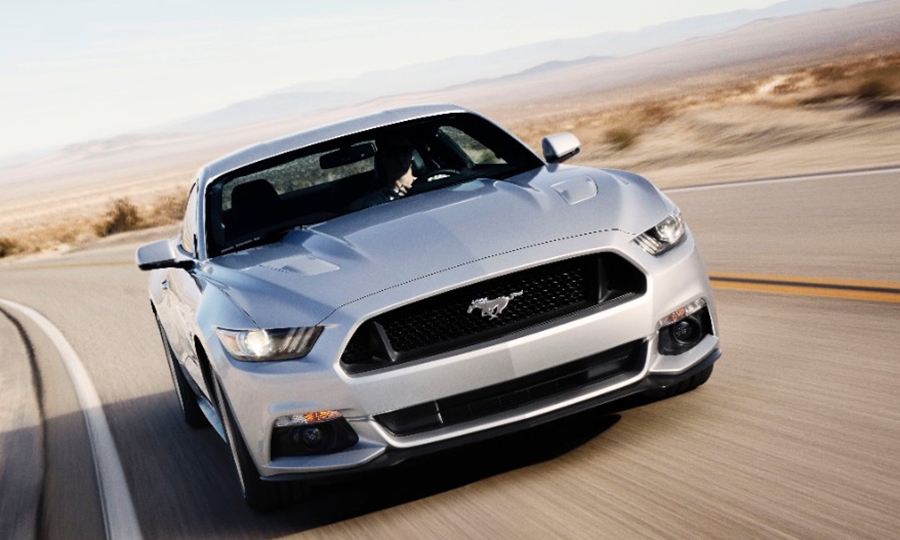 When the redesigned 2015 Mustang goes on sale globally in early 2015, the good looks will remain, but the technology will make a dramatic leap into the 21st century.
Share 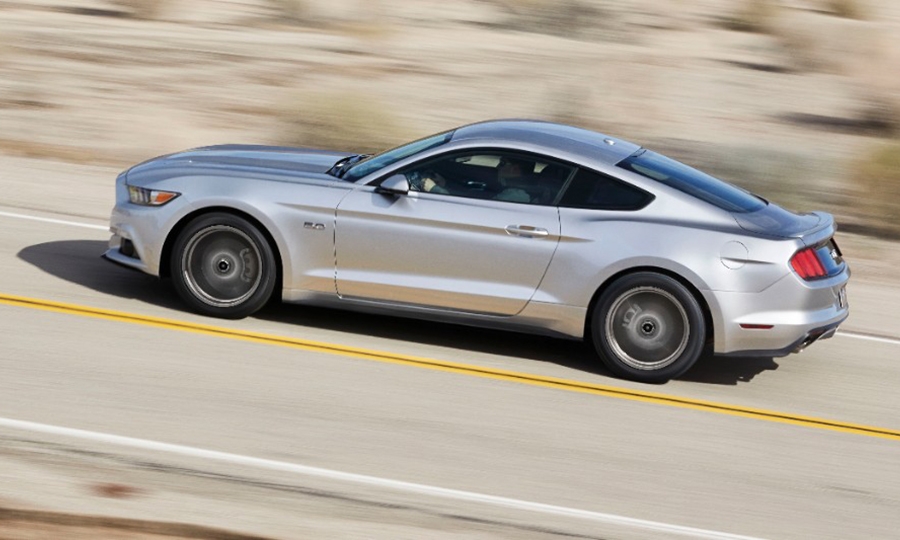 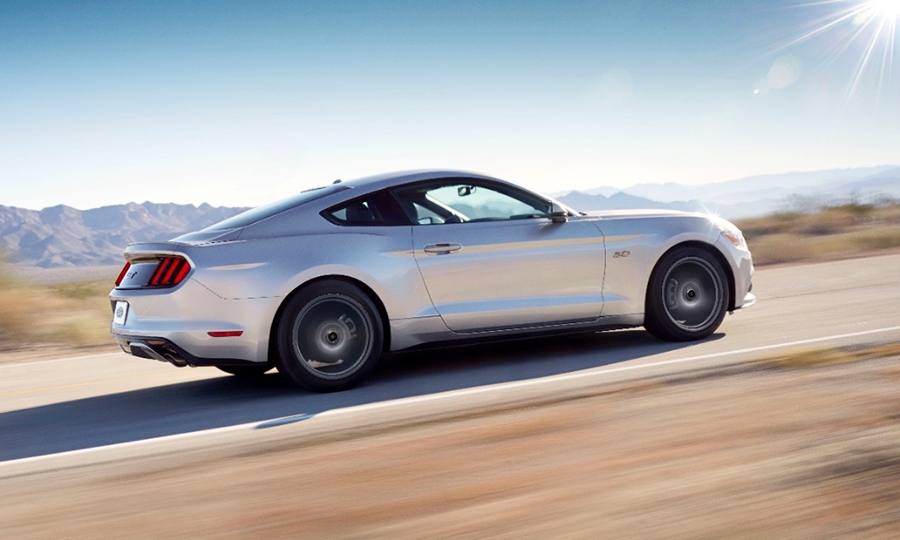 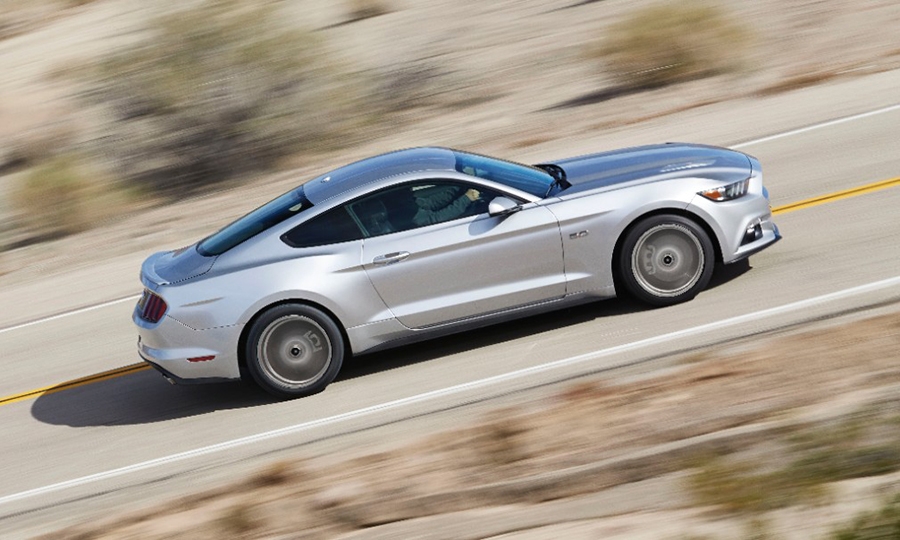 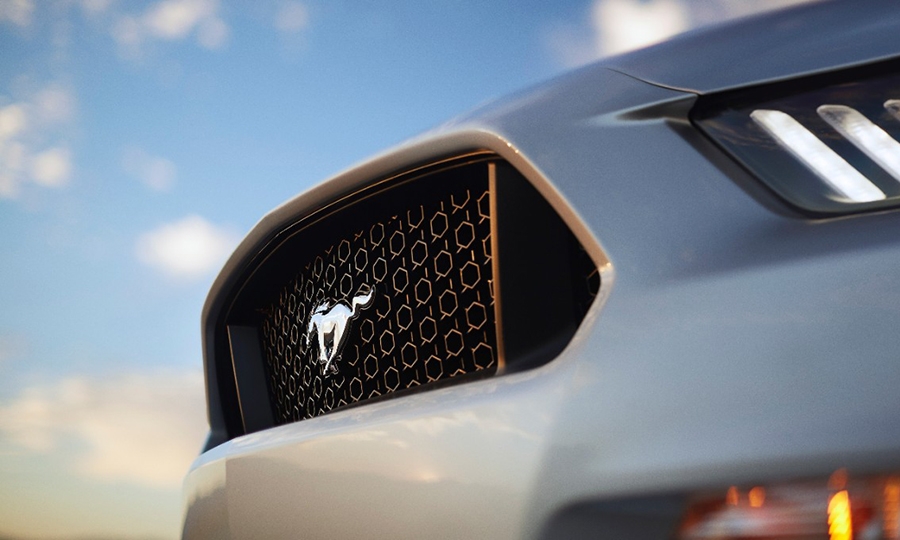 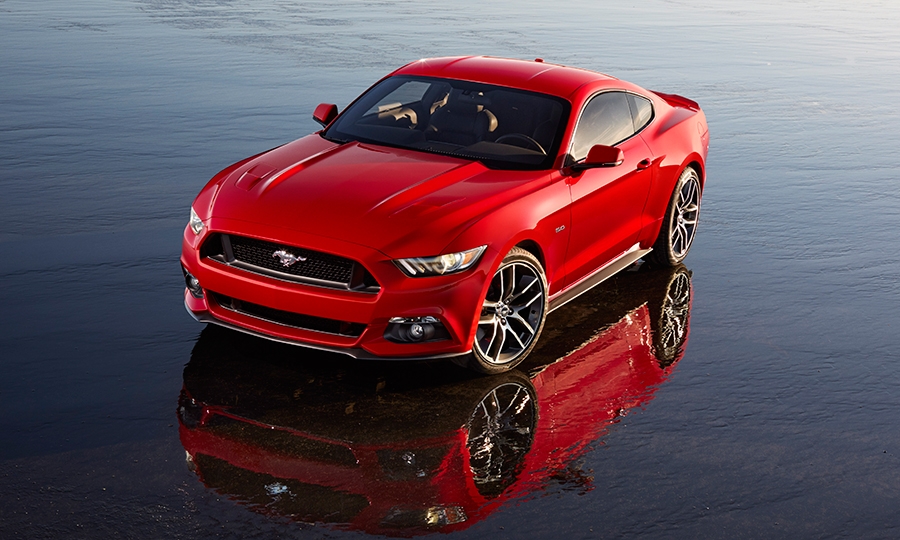 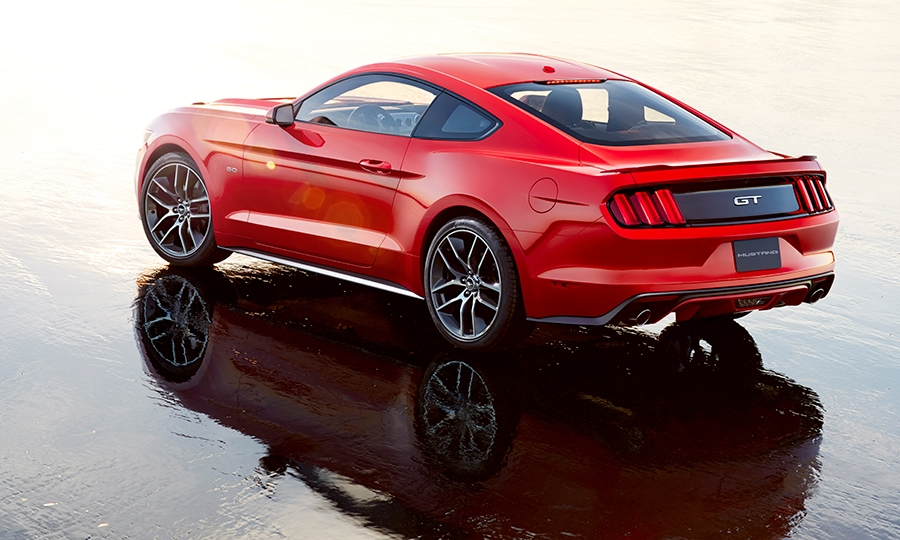 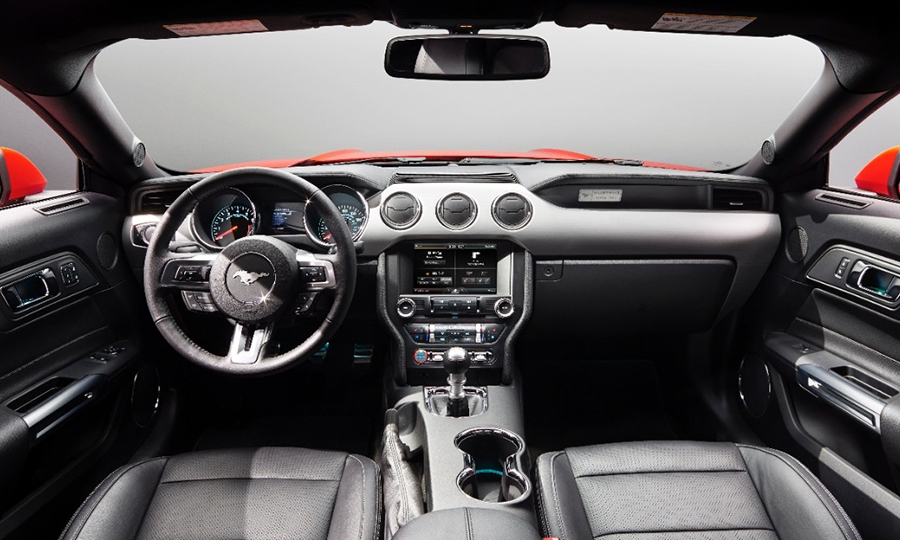 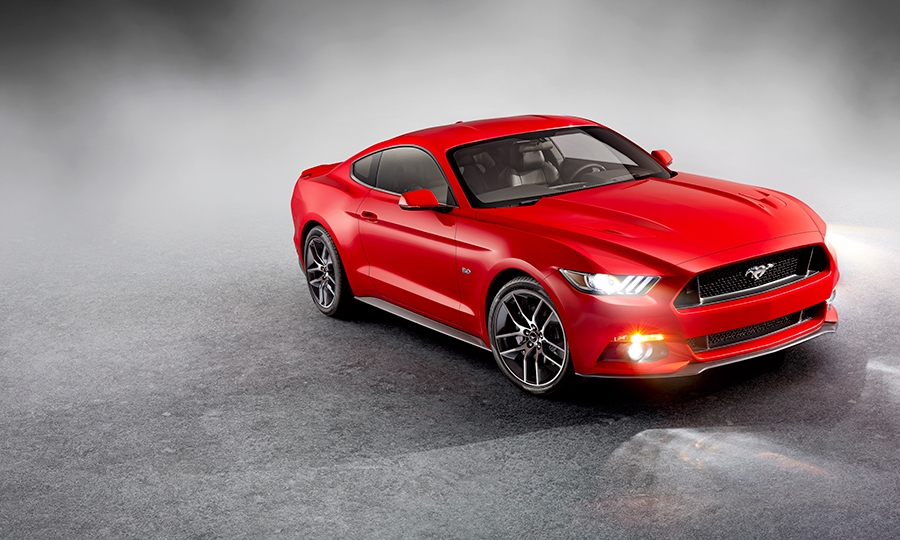 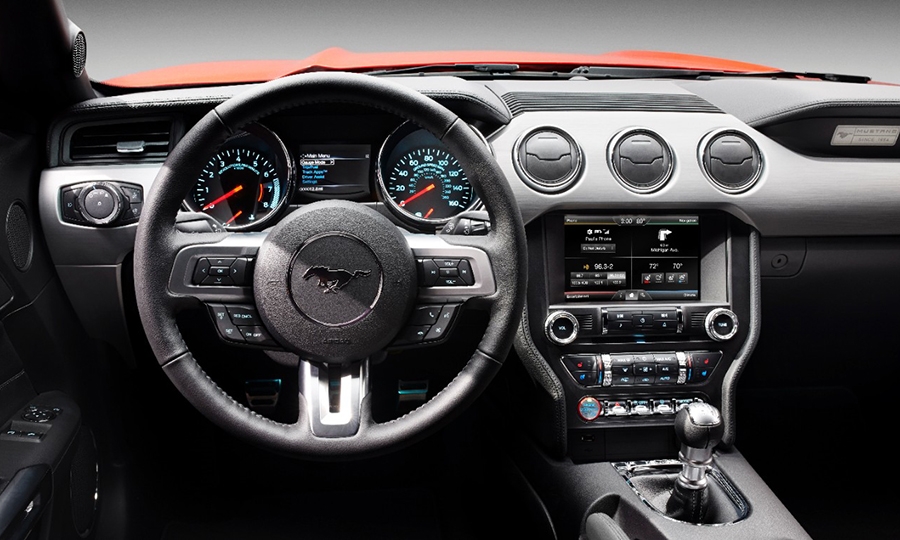 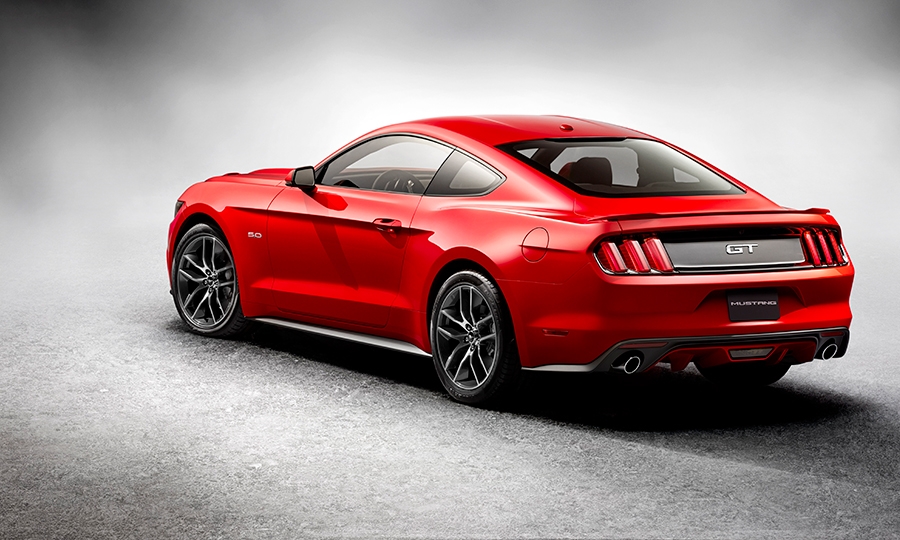 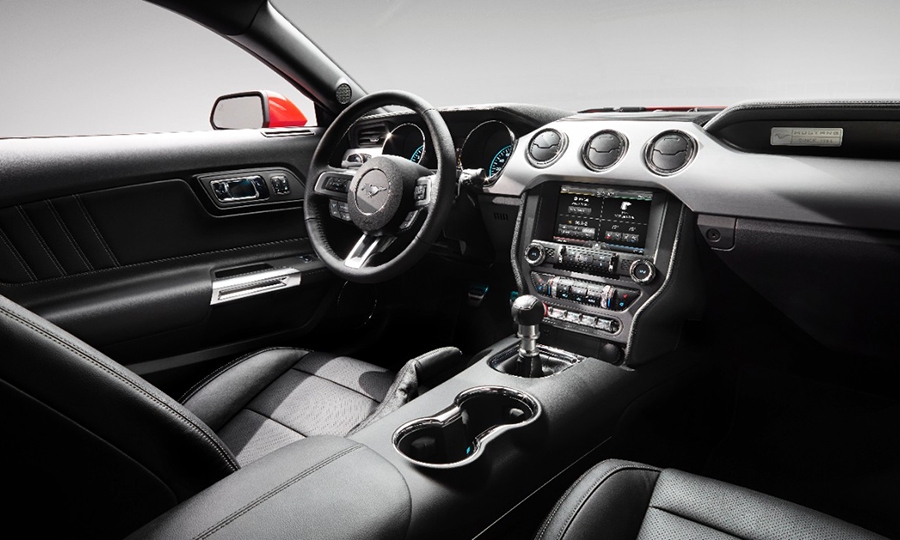 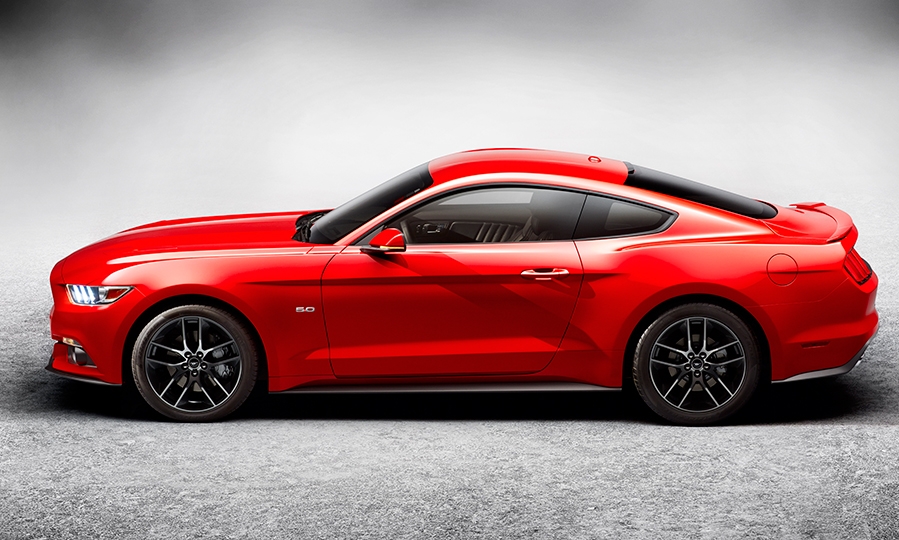 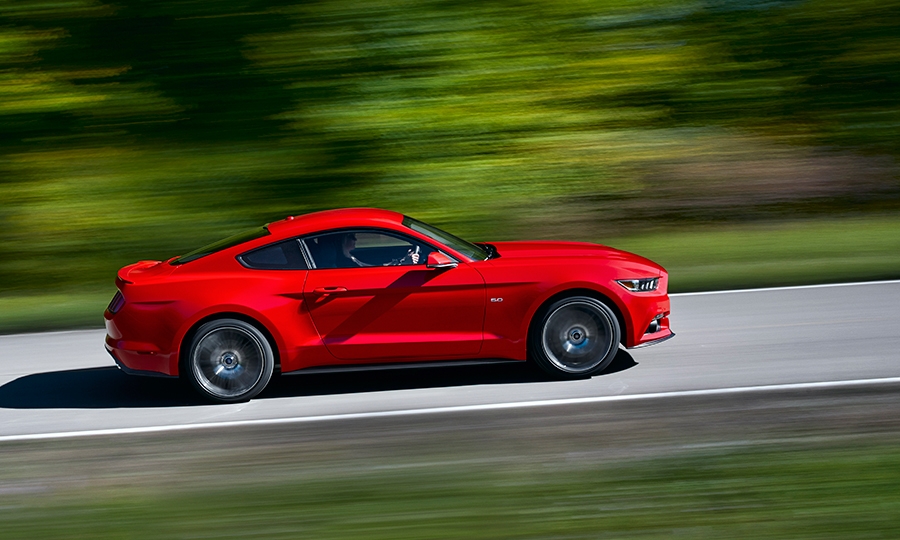 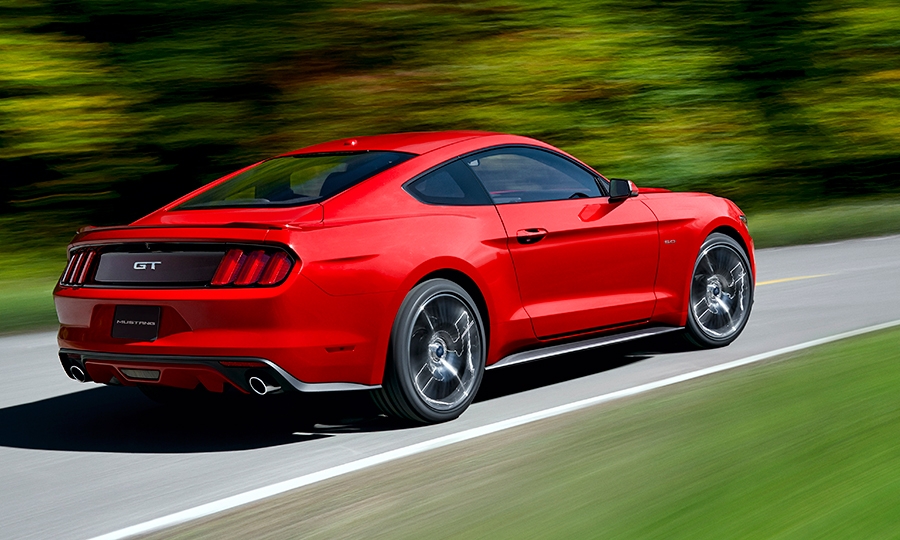 The 2015 Mustang has an importance for Ford that goes beyond just the sales numbers.
Share 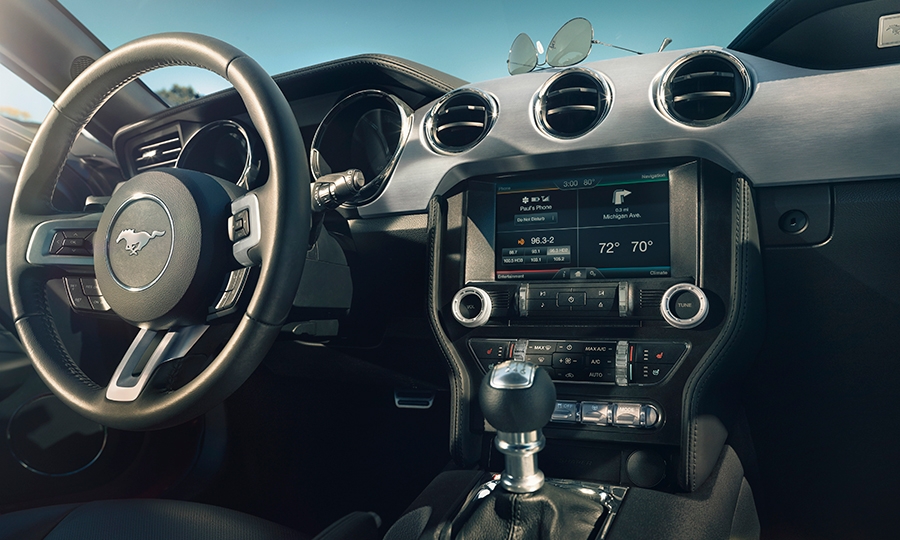 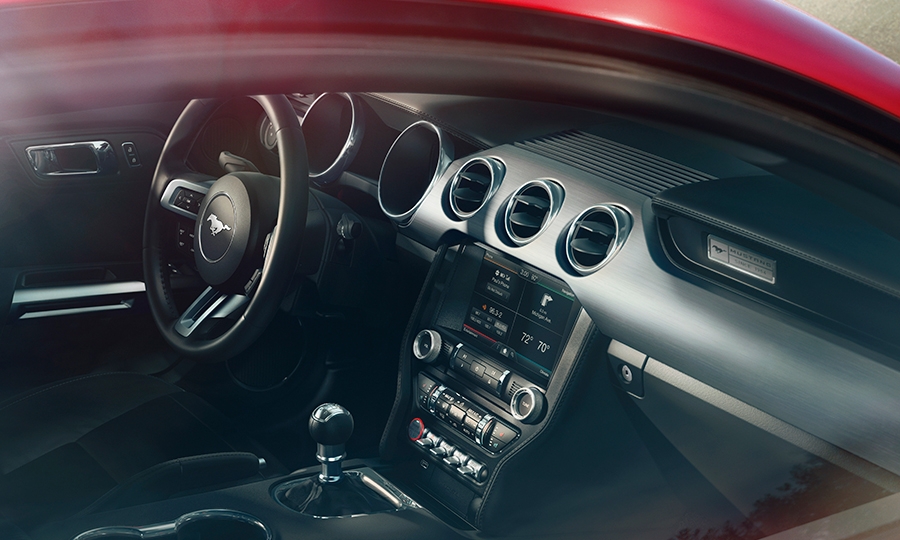 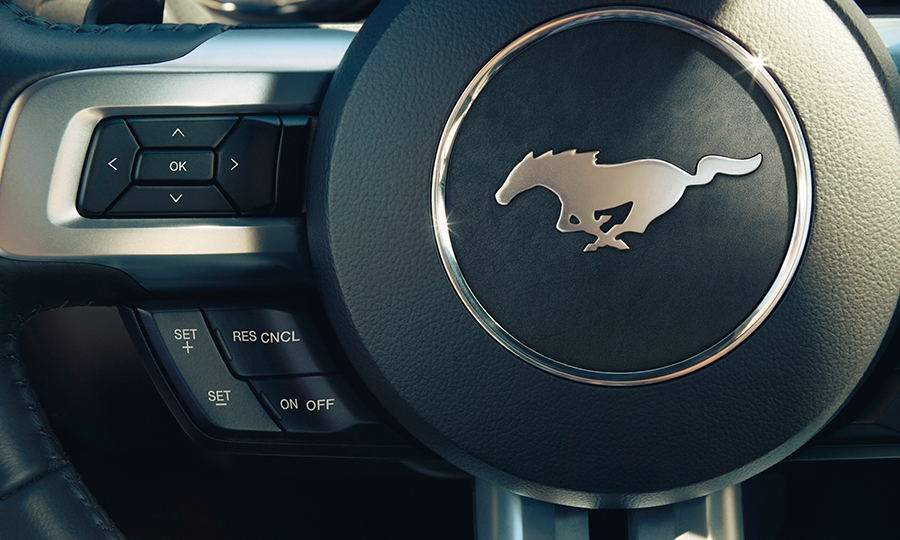 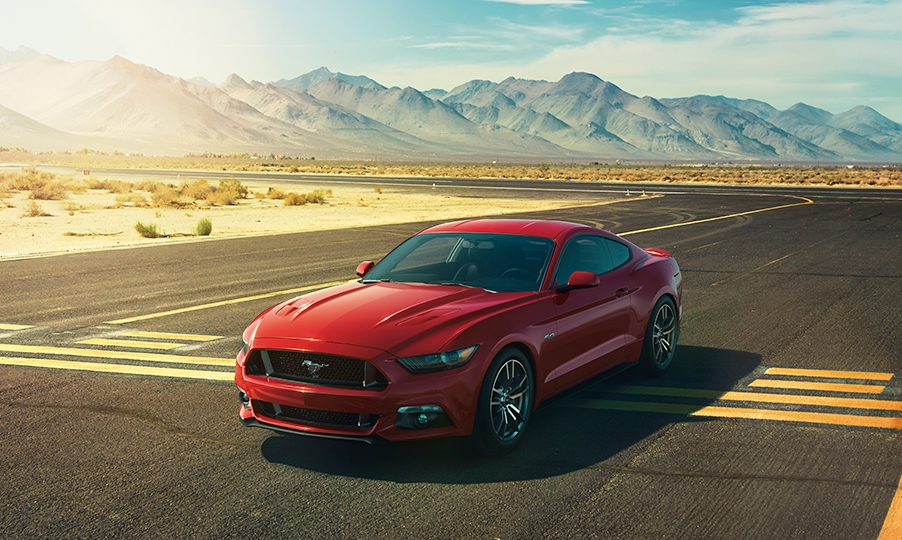 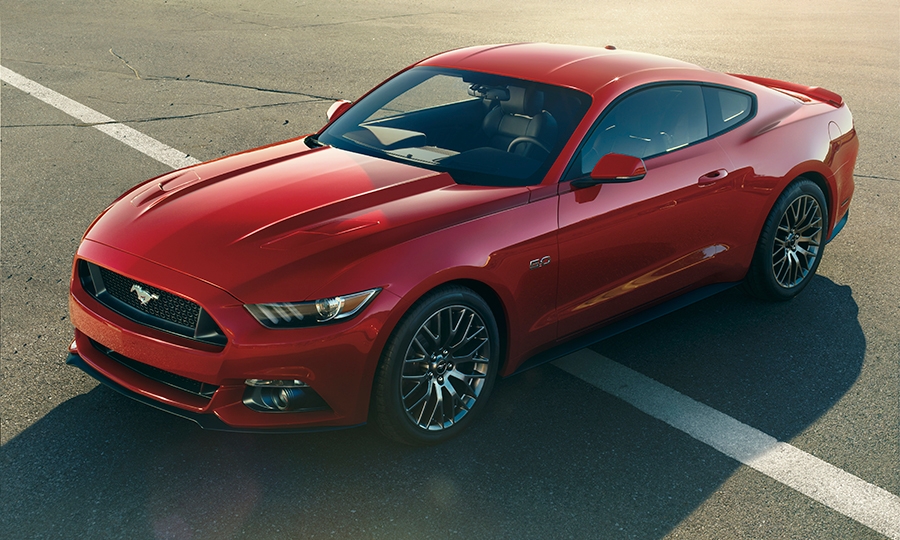 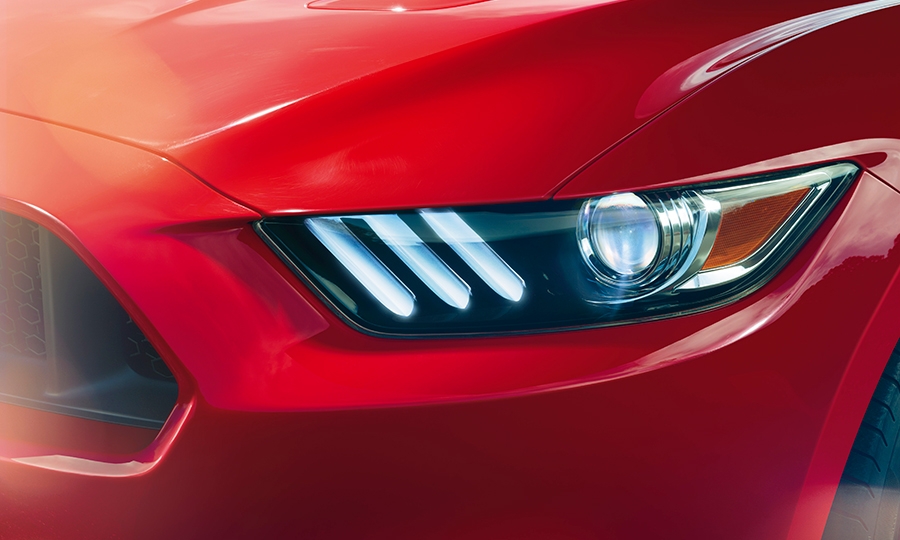 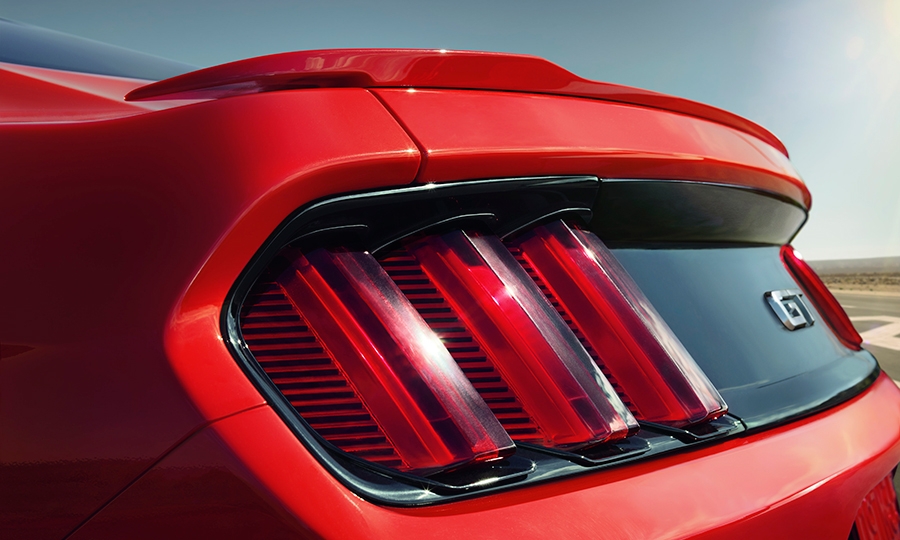 Editor's note: An earlier version of this story incorrectly described the horsepower and torque rating on the 2014 Ford Mustang V-8.

Ford’s all new 2.3-liter four-cylinder EcoBoost engine, which some observers expect could be the biggest Mustang seller globally, will crank out 310 hp and 320 pounds-feet of torque.

“In order to get the 2015 Mustang to where we needed it to be, we set some lofty performance targets,” said Raj Nair, Ford’s chief of product development. “We did this knowing it would be a global offering.”

Among the other changes are an independent rear suspension, which replaces the live rear axle. Ford also reengineered the front axle to balance the Mustang’s performance.

Ford tested the 2015 Mustang against some high-performance cars such as the BMW M3 and Porsche 911, Nair said.

The 2015 Mustang, the first that Ford will sell in volume around the world, is set to reach U.S. dealerships this fall. Customers can go online now to build and price models.