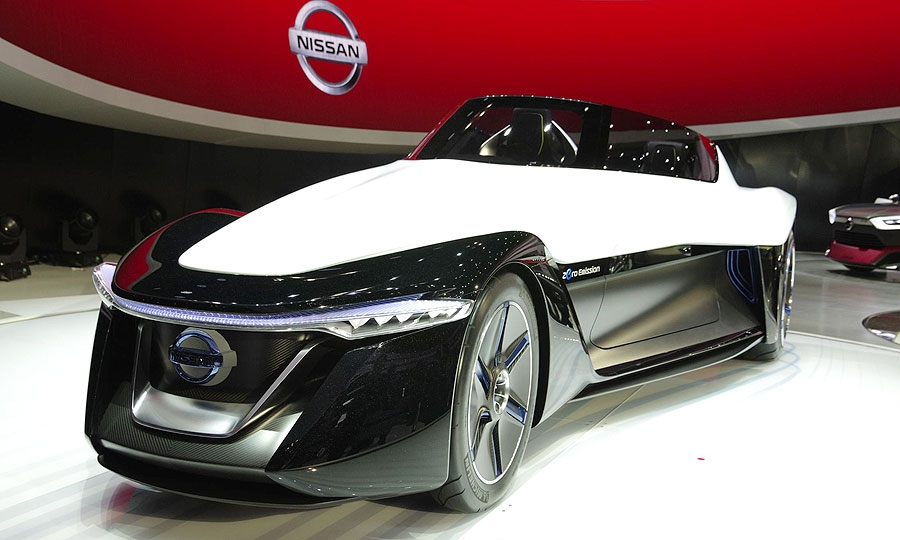 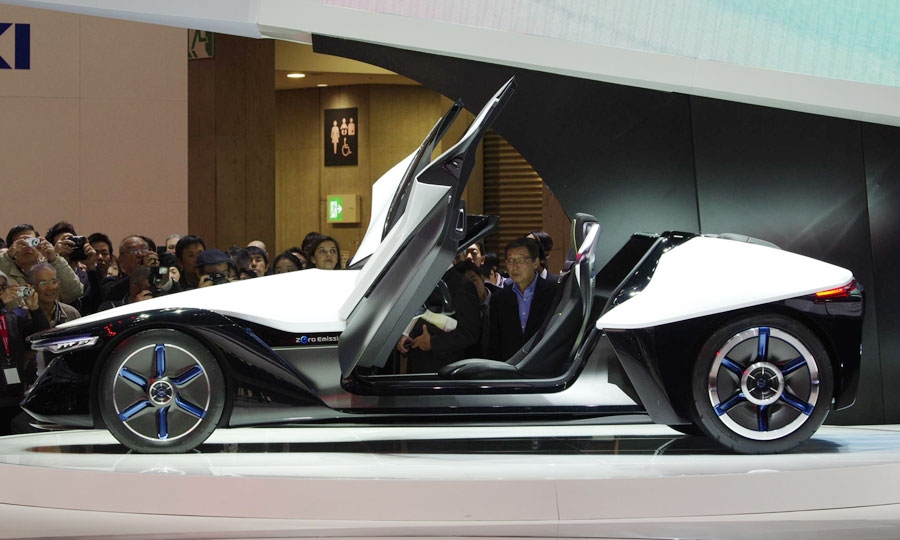 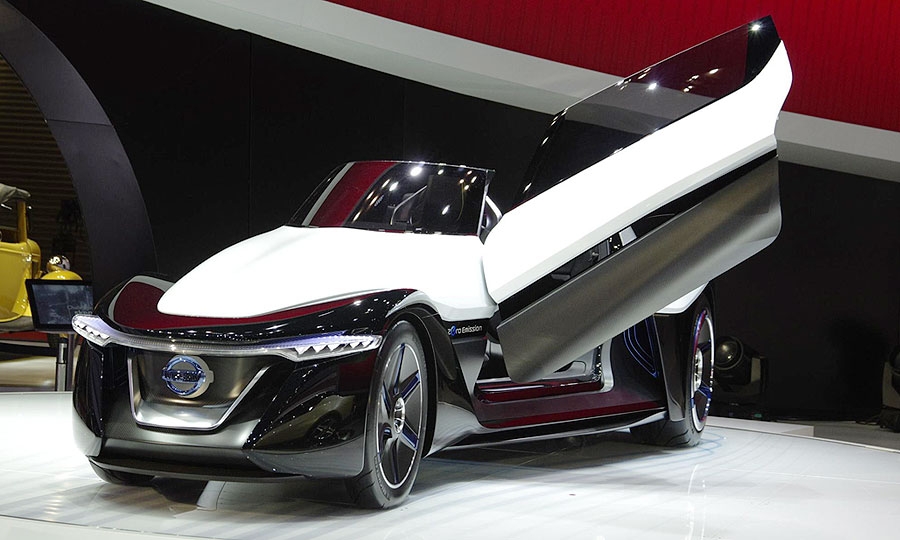 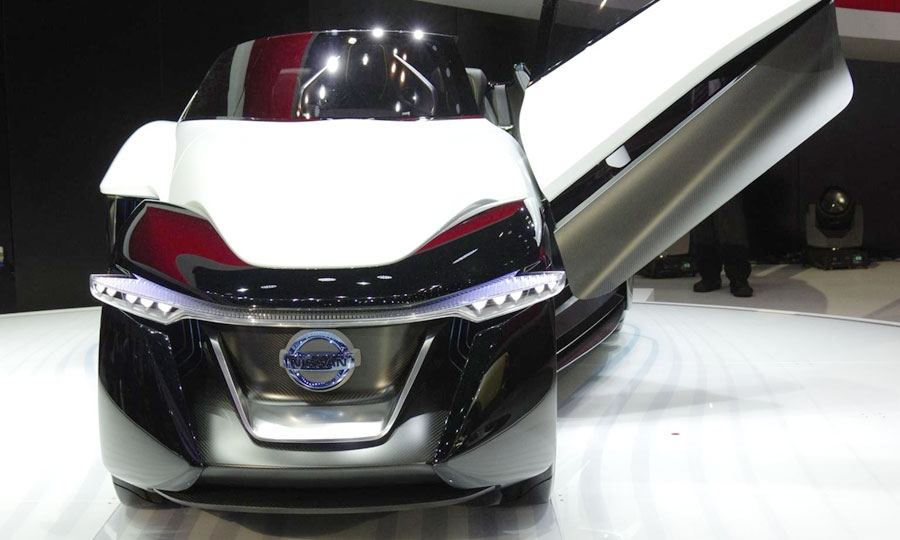 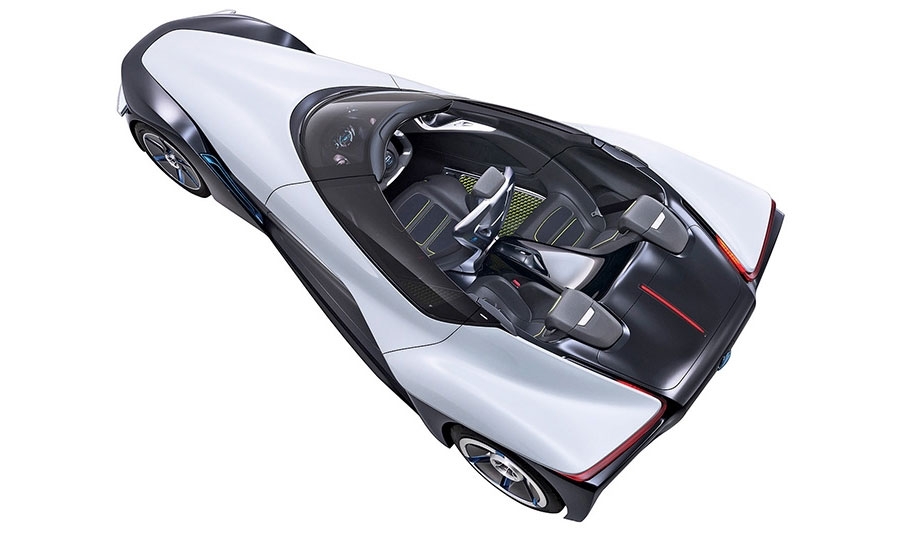 Editor's note: An incorrect photo of the Panoz DeltaWing was published in an earlier version of this story.

Racing mogul Don Panoz, who sued Nissan Motor Corp. last year alleging that the company copied the unusual shape of his DeltaWing race car, is stepping up his campaign with a series of print advertisements aimed at Nissan CEO Carlos Ghosn.

One of the ads, which appeared on June 13 in the Nashville Tennessean and on June 23 in Automotive News, is an open letter to Ghosn requesting that he meet with Panoz about the design of Nissan’s ZEOD RC race car, which started this month at the 24 Hours of Le Mans.

“We certainly don’t believe that you intended for your company to go as far as using the design ideas of others without proper compensation or recognition,” the ad says. “Yet, that is exactly what has happened.”

A spokesman for Panoz’s company, DeltaWing Technologies Inc. of suburban Atlanta, said Panoz has tried mediation outside of the Georgia court where he filed his lawsuit, but Nissan “dismissed the offer and other attempts to find a solution haven’t netted satisfactory results.”

DeltaWing's rendering of a street car.

Nissan is a former sponsor of Panoz’s DeltaWing race car, which shook up the racing world in 2012 with its narrow front track and wide rear track -- a shape long dismissed as too unstable for street cars, let alone race cars.

During testing at Le Mans, Nissan’s similarly shaped ZEOD RC completed an 8.5-mile lap on battery power with a top speed of 186 mph. But the gasoline-electric hybrid broke down five laps into the race with transmission problems.

Al Speyer, president of the DeltaWing project, told Automotive News in April that Panoz could offer Nissan exclusive rights to use the wedge shape for electric production cars such as the BladeGlader concept unveiled at the 2013 Tokyo Motor Show; DeltaWing would retain the licensing rights for cars with internal-combustion engines.

“We believe that his claims have no merit,” a spokesman wrote. “We will continue to fight his claims in court, but we choose not to address through the media his smears against us. The issues will be resolved in due course.”

AlixPartners: Interest in EVs has surged, but cost and other concerns undercut wider investment

AlixPartners: Interest in EVs has surged, but cost and other concerns undercut wider investment

Comedian's dare steers business dealer's way
Sponsored Content: Crisis as a Catalyst for Change: How automotive companies are thinking about and building a resilient supply chain capable of powering a future of electric vehicles