Can I request a Jeep Gladiator in the plan? 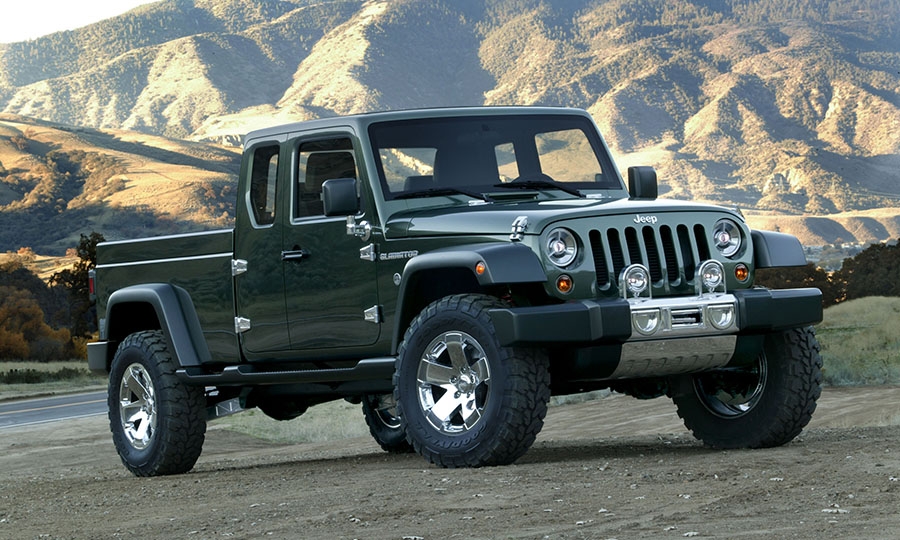 The Jeep Gladiator concept from 2005 still has legion of fans pining for a Wrangler-based pickup. 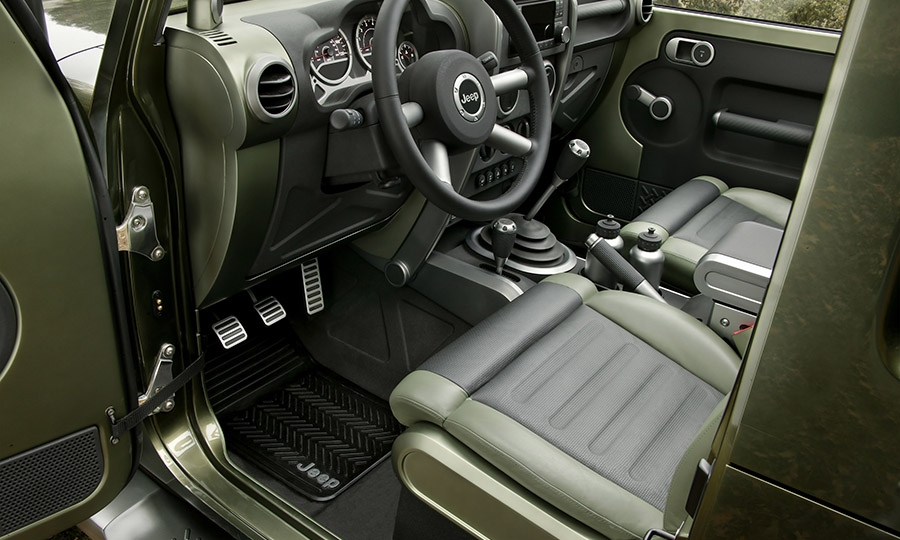 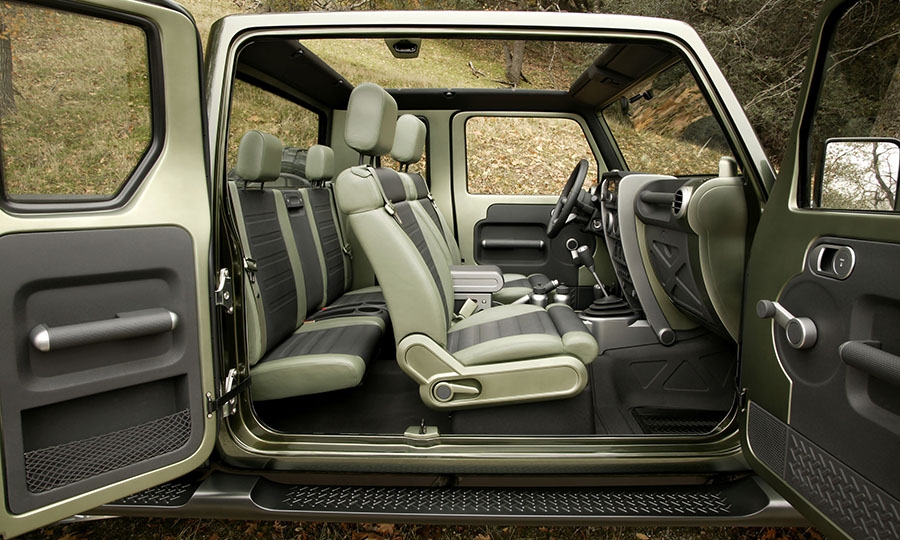 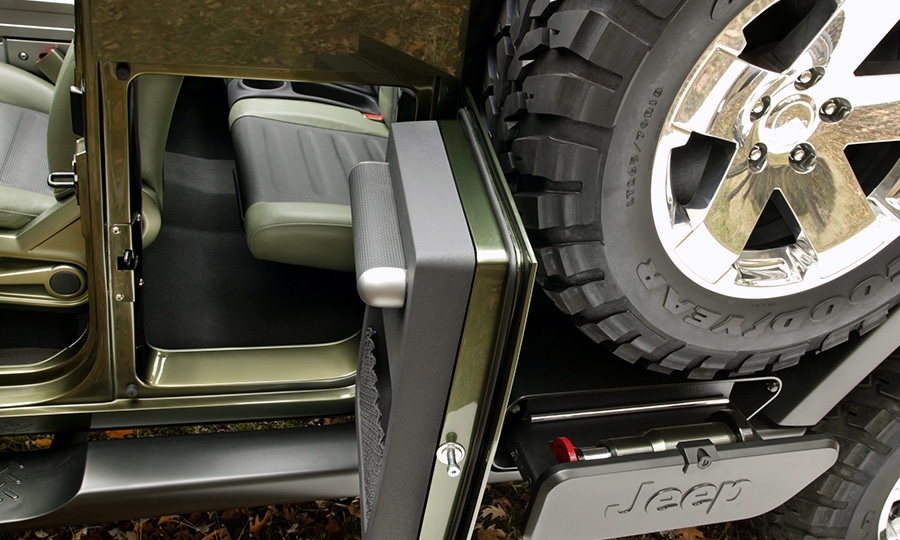 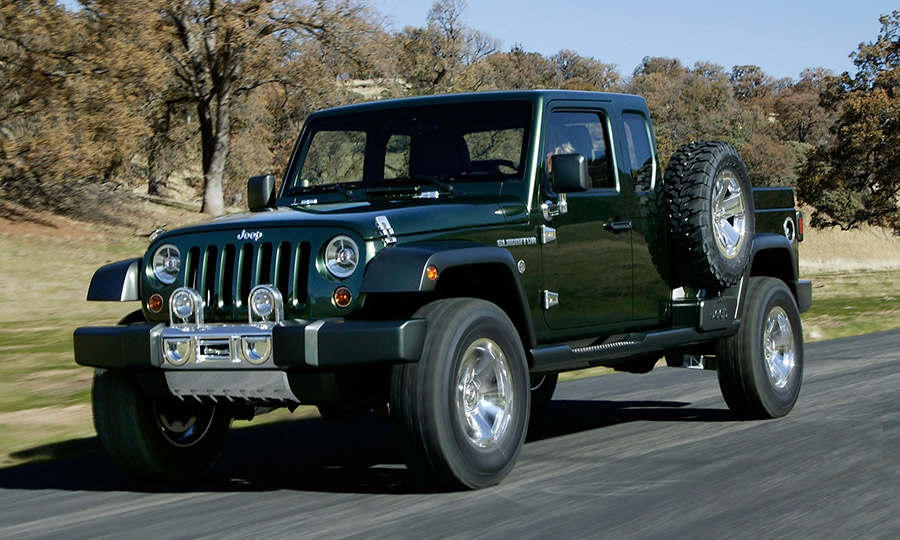 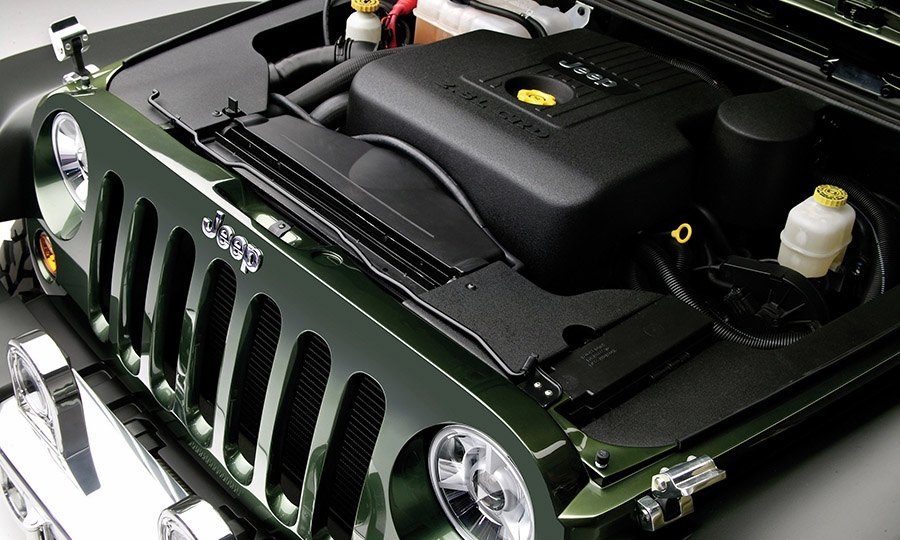 To borrow a line from The Blues Brothers movie a few decades ago, Chrysler Group is “getting the band back together” on Tuesday to reveal its next five-year business plan.

So I wonder: Is it too late to put in a request?

If it’s not, if there’s still time, then what I’d really like to hear next week is that CEO Sergio Marchionne and company have reconsidered his earlier vow to never again add brick-and-mortar capacity in North America.

You see, I want another body-on-frame plant, in Toledo, Ohio, flexible enough to build more Jeep Wrangler Unlimiteds, more Ram 1500s and the much-desired combination of the two: the Jeep Gladiator pickup.

A flexible body-on-frame plant would solve a number of the automaker’s current capacity issues.

Building it in Toledo -- on available land west of the current Toledo Assembly Complex -- would allow Marchionne to keep his oft-repeated promise to build Wranglers in Toledo only, and nowhere else in the world. It would also make his goal of using Jeep to lead a global vehicle onslaught much easier to accomplish if Chrysler doesn’t run out of Wranglers before it even gets out of North America.

If it were designed for it, the plant could also allow for expanded production of the larger Ram 1500, which has been on a sales tear, without having to justify the expense of an entire stand-alone pickup plant.

But most important, a flexible body-on-frame plant could finally make room for the Gladiator, the Wrangler-pickup cross that to my mind was the most exciting Chrysler concept of the last 20 years.

The Gladiator concept was shown in 2005, and its design has mesmerized Jeep fans ever since. Jeep brand head Mike Manley says he still gets asked about it, or at least a Jeep branded pickup, regularly. The concept truck was big -- it was built on a Ram frame, though it had a Wrangler body -- but it looked like a utilitarian dream.

The big problem with pulling off all of this is the variable sizes of the vehicles, which makes it more difficult to operate a flexible plant efficiently.

I’m told by people I trust that doing this would be difficult but is at least theoretically possible. That’s good enough for me.

After all, I’m in the audience, not in Chrysler’s band. I only have to know what music I like, not how to play it.

Zetsche: Gladiator, Firepower may be built

Does Nikola have the capability to deliver on its promises?

How is GM going to build the fuel cell stacks for Nikola?
Sponsored Content: Improving your customer experience with digital document management