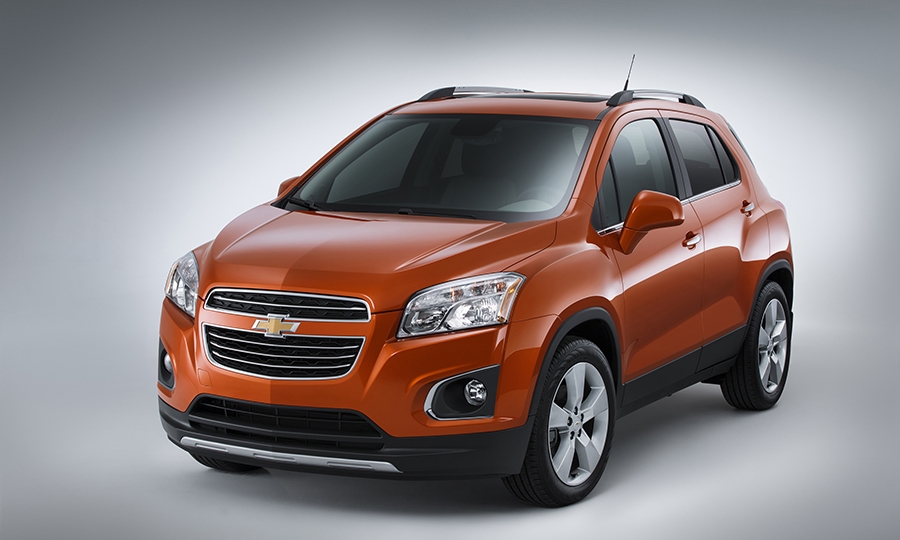 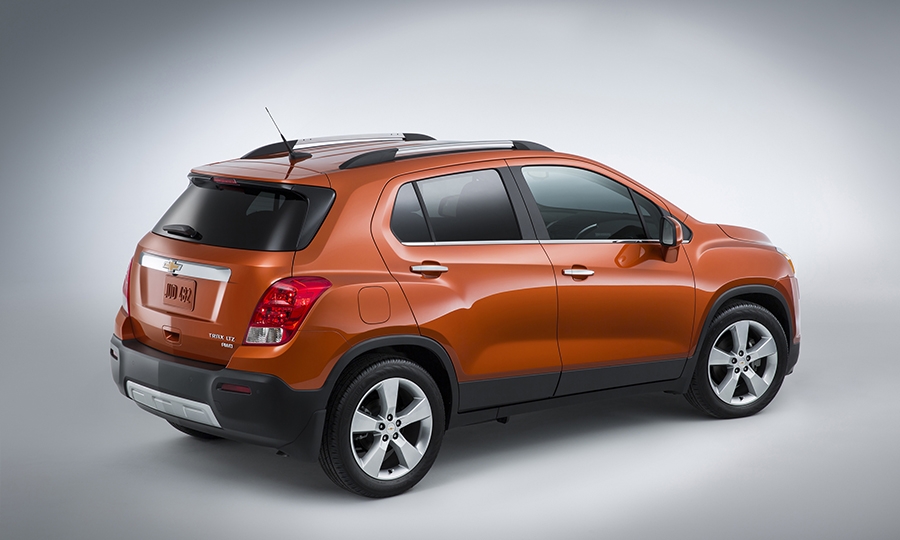 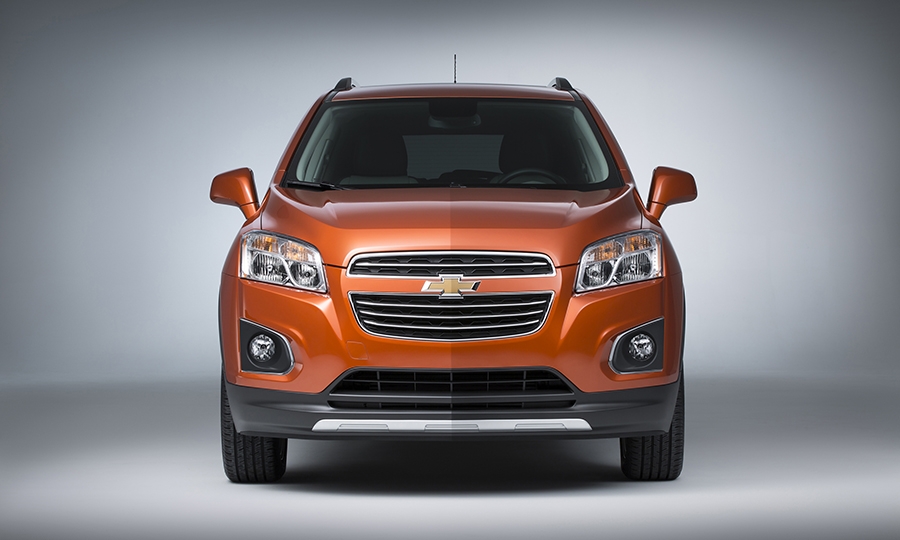 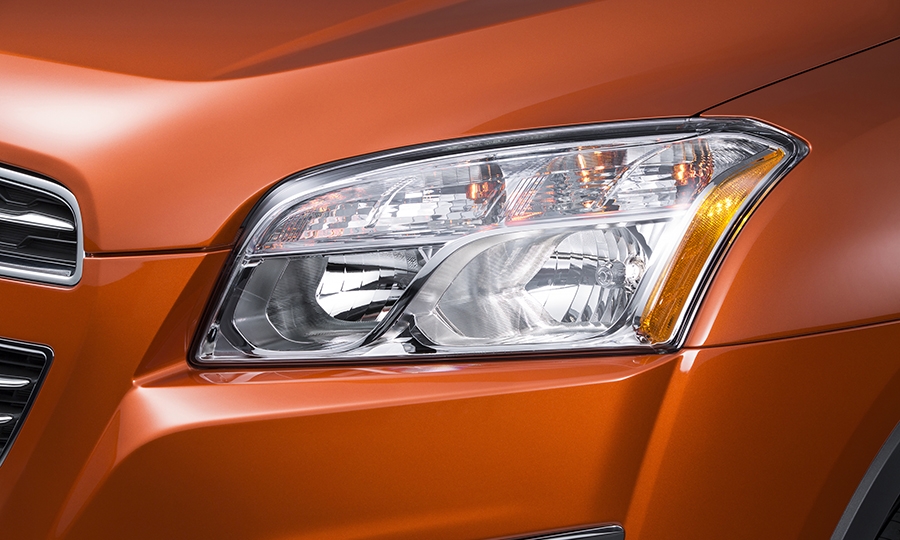 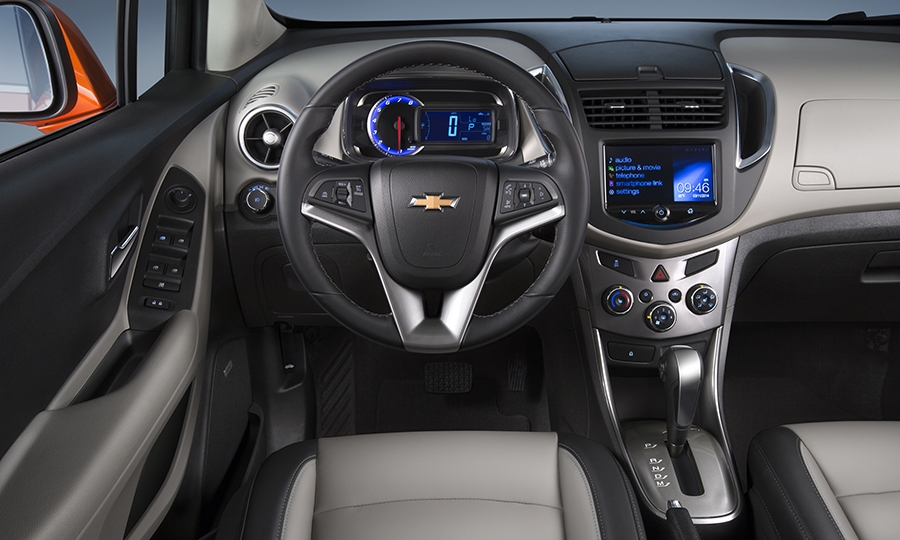 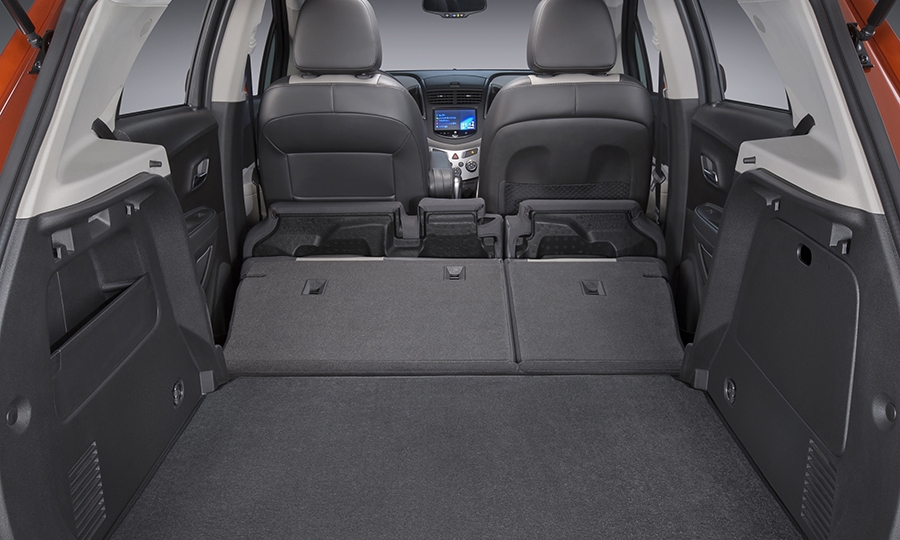 NEW YORK -- Chevrolet is adding the Trax to its U.S. lineup, making it the latest brand to enter the budding market for petite crossovers.

Chevy's move follows corporate sibling Buick's success with the Encore, sales of which have exceeded GM's expectations since its launch in early 2013.

The Trax, already sold in 60 markets globally, is built on the same platform as the Encore and uses the same 1.4-liter, four-cylinder turbocharged engine. Both crossovers are based on a subcompact platform that also underpins the Chevy Sonic.

So far, few other mainstream brands have tested the market for diminutive crossovers. Honda in late fall plans to launch one based on its Fit subcompact hatchback. And Jeep plans to introduce its Renegade small crossover in the United States in mid-December.

But today, the closest rival to the Trax in terms of size would be the Nissan Juke.

Small crossovers are proliferating among luxury brands, though, including the Mercedes GLA, BMW X1, Audi Q3 and Lincoln MKC.

Chevy's move shows how automakers are looking to wring even more growth from the crossover segment, which has been hot for years and gives automakers more fuel-efficient offerings to help meet toughening fuel economy regulations.

Sales of compact crossovers have doubled since 2009 vs. a 49 percent increase for the industry overall, according to the Automotive News Data Center. Its list consists mostly of vehicles larger than the Trax, such as the Equinox, Ford Escape and Toyota RAV4.

But the growth is expected to plateau, which could explain why automakers are looking at smaller-footprint crossovers for incremental sales. LMC Automotive expects compact crossover sales to peak this year at 13.2 percent of the U.S. market, dipping gradually to 12.4 percent by 2018.

GM expects the market for subcompact crossovers such as the Trax to grow more than 80 percent by 2016.

LMC also expects an influx of smaller players in the crossover market to drive growth, but isn’t as bullish. It sees small crossover sales growing 41 percent by 2018, to around 570,000 units.

Cristi Landy, marketing director for Chevrolet small cars, said Chevy's success in recent years with the Cruze, Sonic and Spark encouraged the company to bring the Trax to the United States.

"We expect this to be a very good conquest vehicle for us," Landy said during a media test drive here. She noted that more than half of Spark buyers are new to GM.

GM sold 31,956 Buick Encores in the United States last year, far more than the forecast initial forecasts from IHS Automotive and AutoPacific Inc., which had predicted fewer than 20,000.

“This is the big, mainstream segment size for SUVs in markets like Europe for example, but it’s still small here,” Alan Batey, president of GM North America, told Automotive News following the Trax debut. “It’s a good example of us being able to leverage our global scale. It fits perfectly in the range below the Equinox.”

Bringing the Trax to the United States also underscores GM's efforts to better utilize its global scale and reach, selling more vehicles on the same architectures across more markets around the world. GM has sold about 90,000 Trax models since late 2012, when it was rolled out in Mexico and Canada.

Trax models for the United States will be produced in Korea and Mexico, a GM spokeswoman said.

Chevy is targeting technology-adept buyers willing to sacrifice cargo room for better fuel economy and a lower price. There is an emphasis on connectivity, with optional features including a 7-inch color touch screen with the latest version of Chevy's MyLink infotainment system; built-in Siri voice-recognition; and Onstar 4G LTE service.

The dual-cockpit layout inside resembles that of the Sonic. The uncluttered instrument panel features a large analog tachometer alongside a digital display for the speedometer and other readouts. A rearview camera will be standard.

The turbocharged 1.4-liter will deliver an estimated 138 horsepower and 148 pounds-feet of torque. A six-speed automatic transmission with paddle shifters and electric power steering will be standard.

All wheel drive will be available. GM says it will get an estimated 26 mpg in city driving and 34 on the highway.

The Trax features a recognizable Chevrolet face, with the traditional dual-port grille and swept-back headlamps. Haunched wheel arches and other design cues, such as fog lamps and vertical tail lamps, give it a sporty look.

GM sought to maximize cargo space with flat-folding rear and front-passenger seats, which creates 48.4 cubic feet of space vs. 35.9 cubic feet in the Juke.