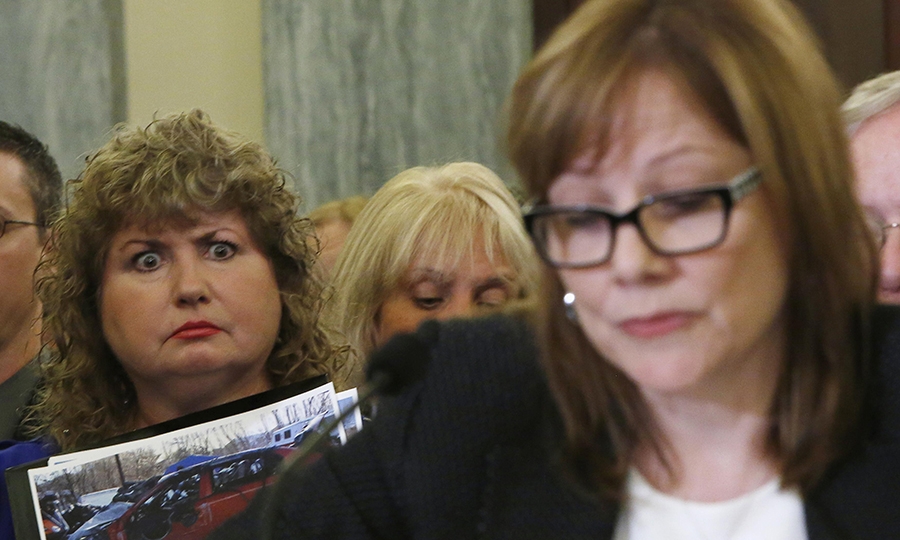 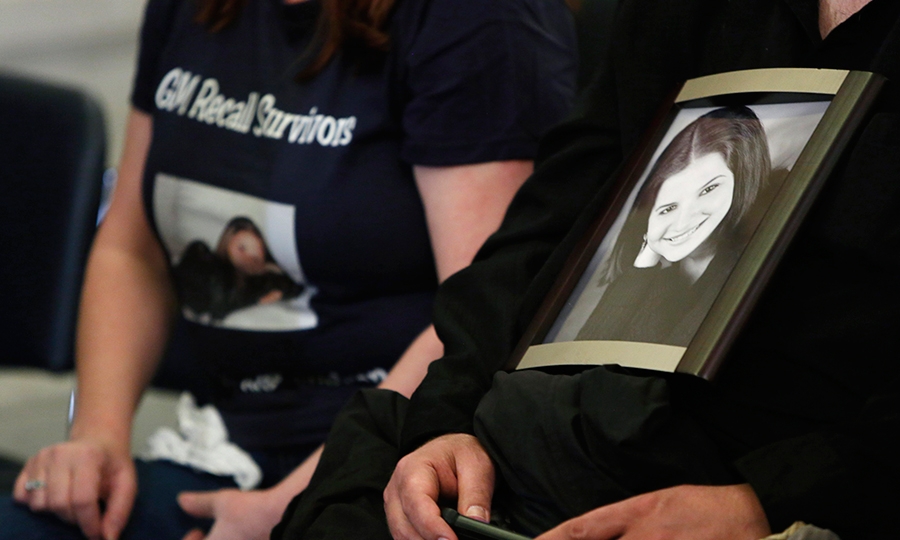 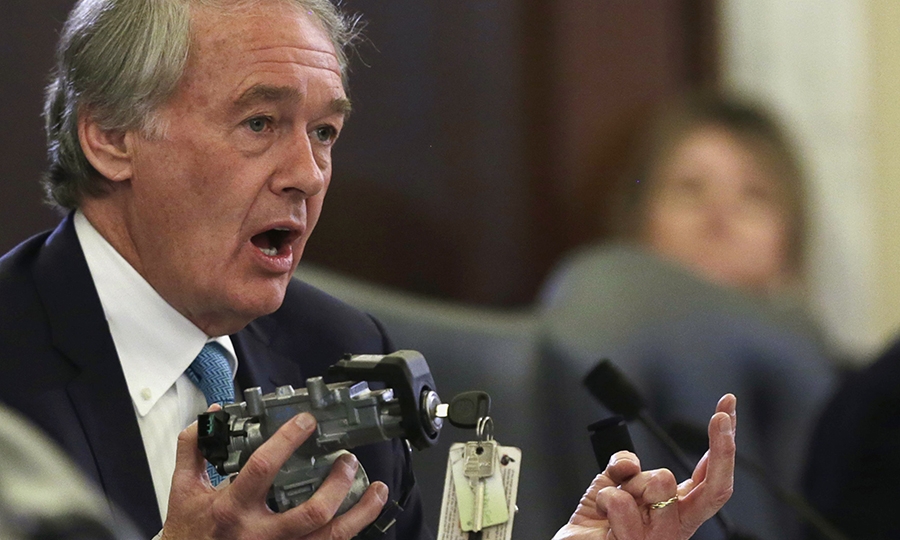 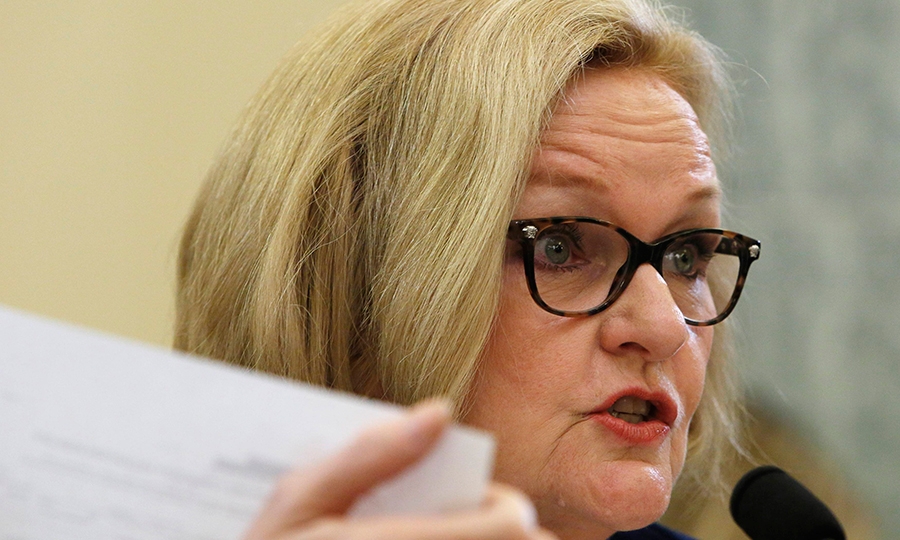 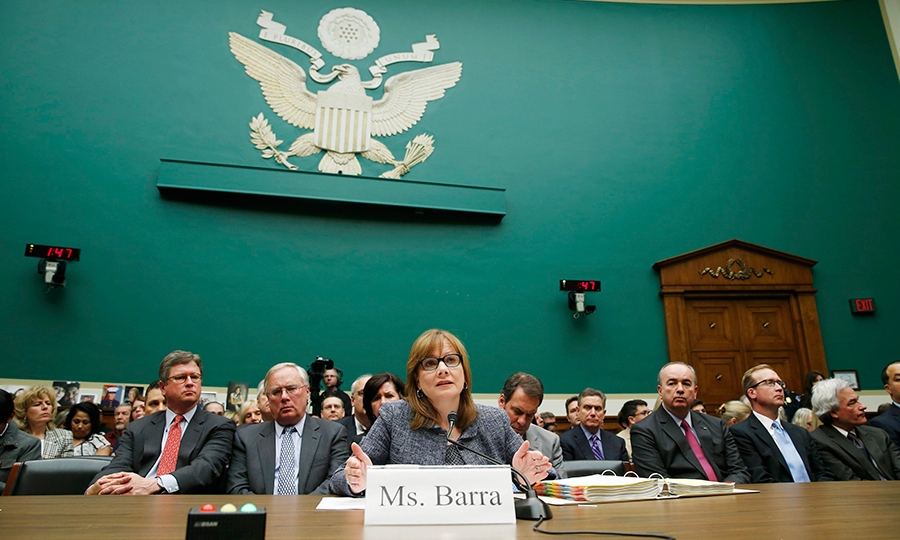 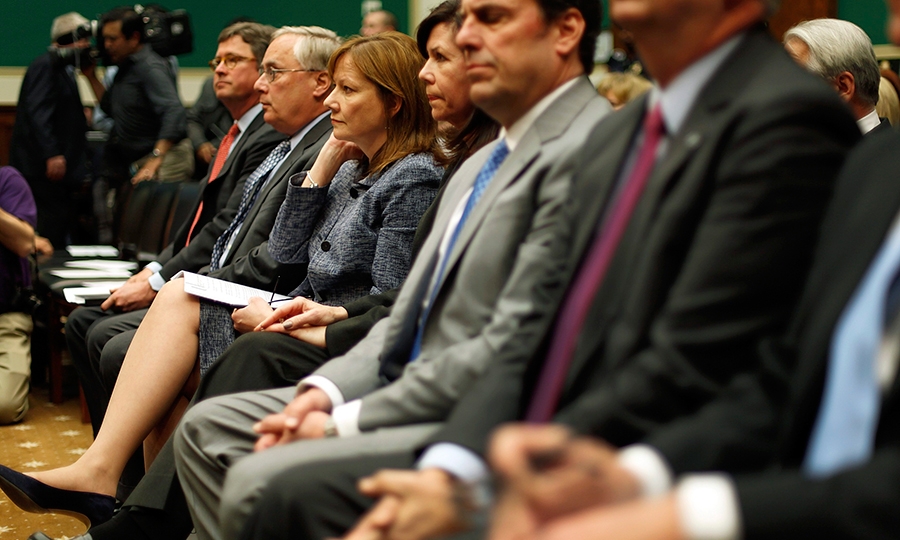 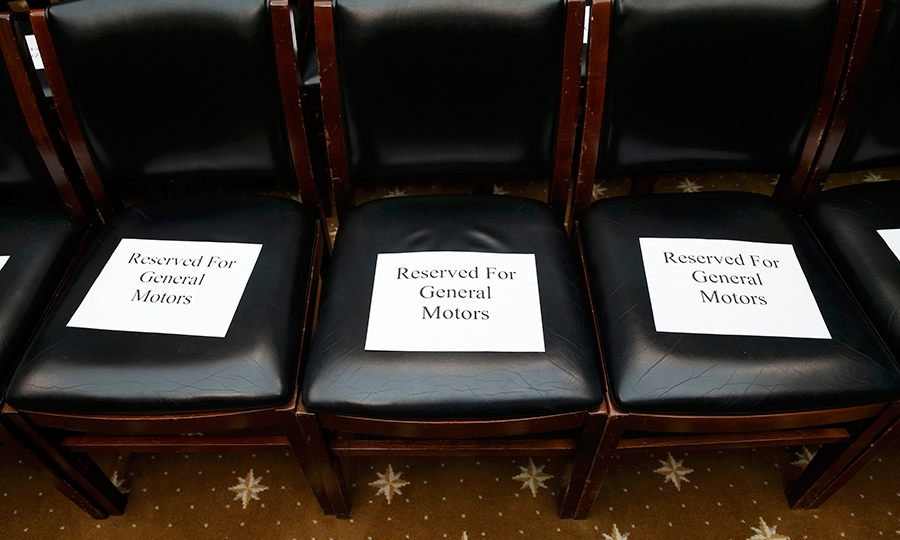 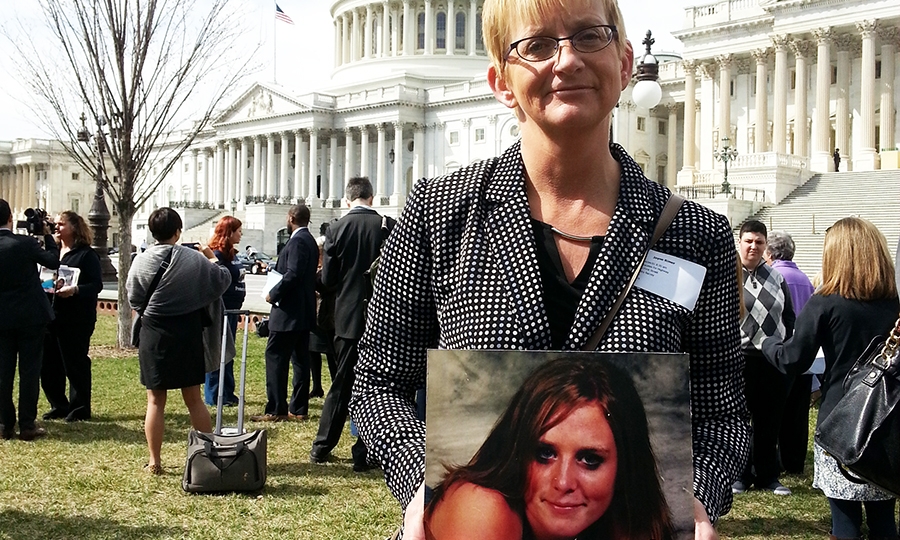 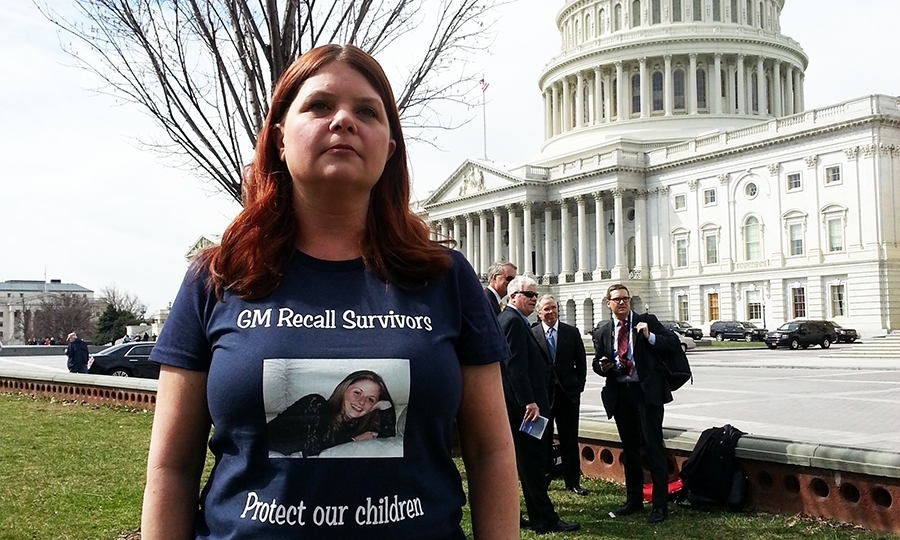 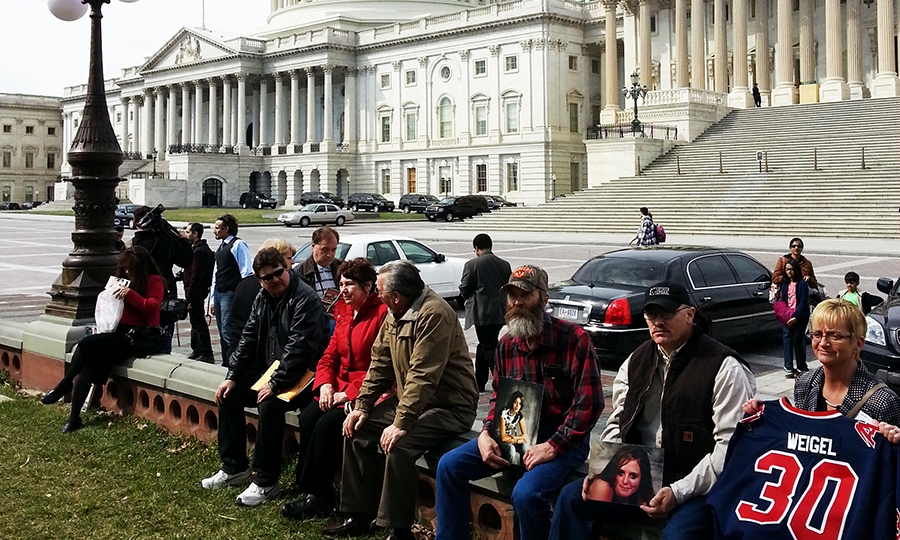 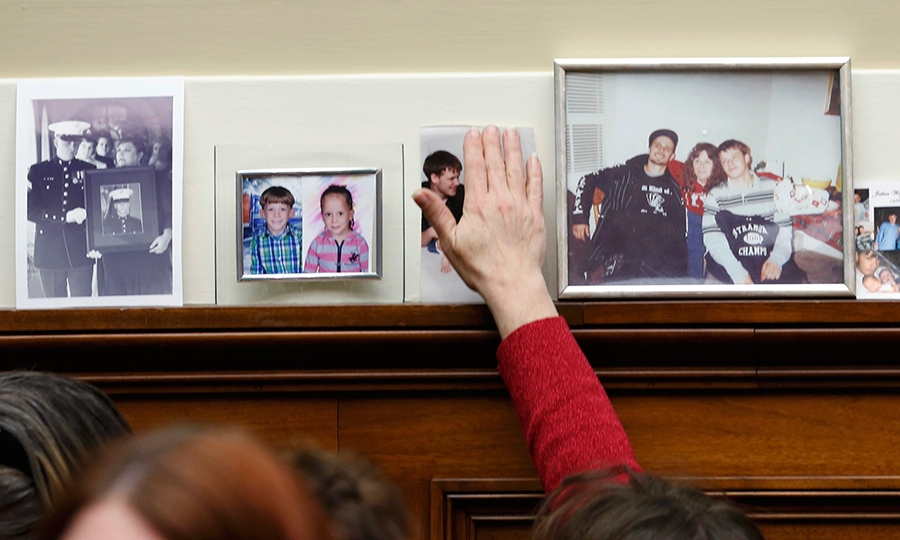 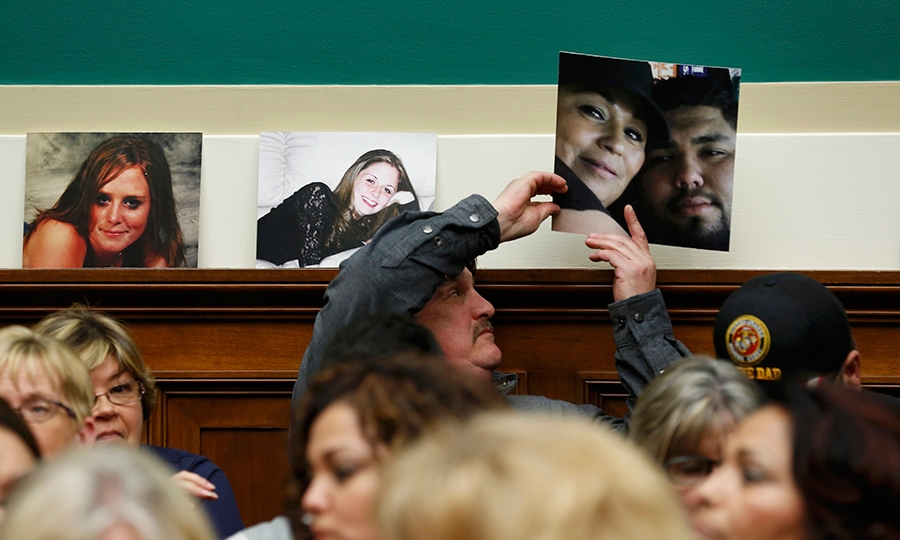 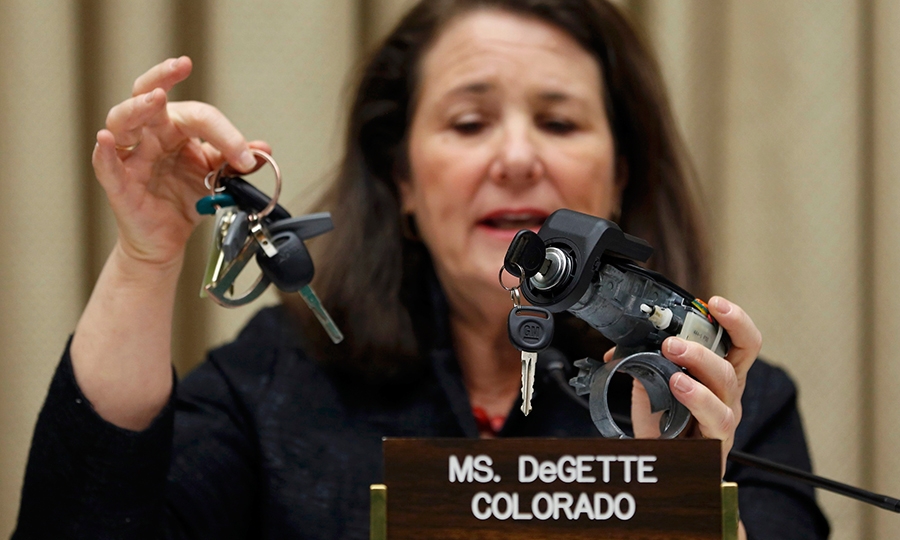 Editor's note: An earlier version of this story, as well as a headline, incorrectly described Mary Barra's tenure at General Motors. She joined GM as a co-op student in the summer of 1980 and has been with the company for 33 years, not 32 years.

“I am very disappointed, really as a woman to woman, because the culture you’re representing here today is the culture of the status quo,” said the California Democrat, who questioned Barra’s ability to change a company that took a dozen years to address ignition switch flaws linked to 13 deaths.

While Barra is the first woman to run a major automaker, a milestone, she has worked at GM for 33 years. Corporate insiders often struggle to shake up entrenched cultures and erase communications bottlenecks. After all, it took a Boeing Co. executive named Alan Mulally to transform Ford Motor Co.

“It’s kind of hard to have grown up in a company and suddenly say, ‘Now that I’m in charge, I’m going to change things,’” said Elaine Eisenman, dean of executive and enterprise education at Babson College in Wellesley, Mass., and a director at shoe retailer DSW Inc. “There’s some credibility challenges she has to overcome.”

To be fair, GM has changed a lot since its government-backed bankruptcy in 2009. Once derided for poorly designed and built vehicles, the automaker's reputation has improved considerably in recent years. The Chevrolet Impala is the first U.S. car in at least 20 years named best sedan by Consumer Reports. Last year, GM generated record North American profit, and the shares have gained 27 percent in the past 12 months.

Still, old habits have lingered since GM emerged from bankruptcy. The company has said the ignition switch flaw was discussed by engineers and regulators several times in 2011 and 2012, yet fixes weren’t made.

“She’s going to have to stand tall for values and accountability that perhaps have been lost at GM over the years,” he said. “She has to clearly restate it and live those values. She can’t waver from it.”

Lloyd Blankfein, another insider, faced a similar challenge at Goldman Sachs Group Inc., which was forced to reinvent its culture following recriminations against Wall Street’s role in the financial crisis, he said.

“In terms of people who have had to make these kinds of adjustments, there are very few, and it’s tough to do if you’ve been an insider for a long time,” Koblentz said.

Making sure GM employees get the memo is key, said James Post, a corporate governance and ethics professor at Boston University School of Management.

“First she has to communicate to every person in the company, in every part of the company, that this is a game-changing crisis and not something you can just put a patch on,” he said. “Anyone who disagrees, they need to go.”

Secondly, Barra must mete out quick and severe punishment to the employees who showed the poor judgment that led to the crisis to send a signal that she’s serious, he said. And third, she needs to come up with a corporate message, maybe even a slogan, that communicates the new direction of the company.

“The employees and the public need a true north statement that keeps people focused on what the goal is for GM,” Post said. “The top priority to creating a new GM can’t just be to build better cars. It needs to be something more like always putting safety first.”

Barra brings communications experience to the task. One of her first assignments as an executive was healing wounds between the company and factory workers after a 1998 strike that paralyzed production. She put a communications person in each factory to ensure workers understood management’s position.

In a statement after the April 2 Senate hearing, Barra called the questions “tough but fair” and said GM will keep sharing information with Congress. A spokesman yesterday didn’t have any additional comment.

The company responded Thursday to NHTSA’s 27-page order in March requesting specifics about what the company knew about the ignition-switch failures. The automaker planned to answer about 65 percent of the questions and submitted 200,000 pages of documents, said Greg Martin, a company spokesman.

“GM is cooperating fully with NHTSA and is keeping the agency apprised at every step of its progress as it works to respond to the remaining questions within the special order,” Martin said.

GM rose 1.6 percent to $35.44 on Thursday in New York trading. The shares have fallen 13 percent this year.

Convincing the public, lawmakers and investigators that Barra’s part of the new GM, not the old, will remain a challenge, Eisenman said. The company took a step in that direction with the hiring of Jeff Eller, a crisis-communications expert who worked in the Clinton White House.

“Maybe she didn’t know about” the ignition switch failures and proposed fixes that weren’t made because GM engineers deemed them too expensive, Eisenman said. “But she knew about the culture that exists that allowed that to happen. Because that’s a culture she grew up in and was raised in.”

We need more bite from our safety watchdogs

Nader's advice for Barra: Create an ombudsman for engineers

GM files 200,000 pages of documents about recall to safety agency

Dealers unite behind Barra as damage control shifts to them