Up to 395 hp expected from new Porsche flat four 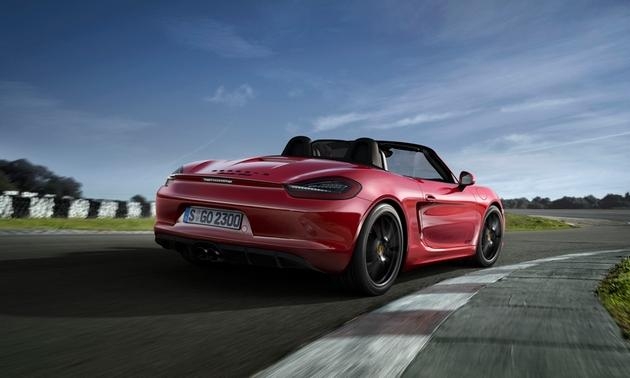 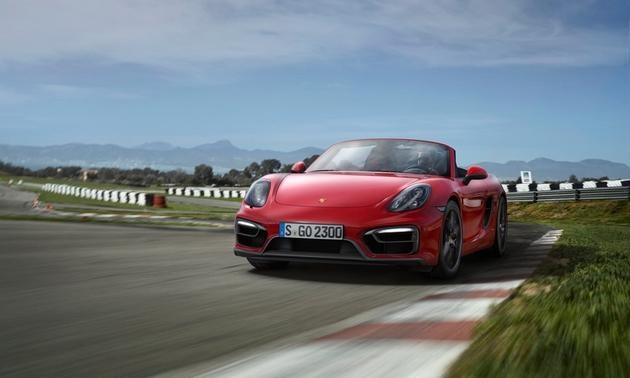 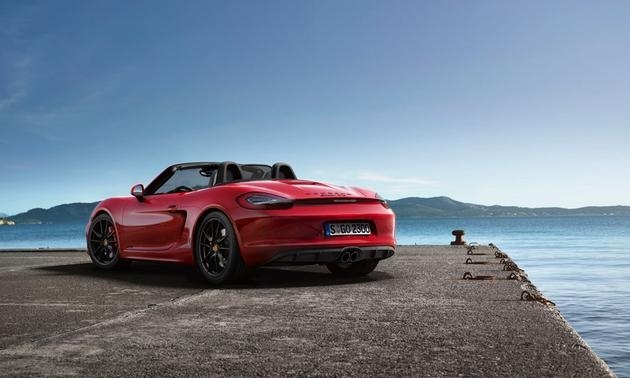 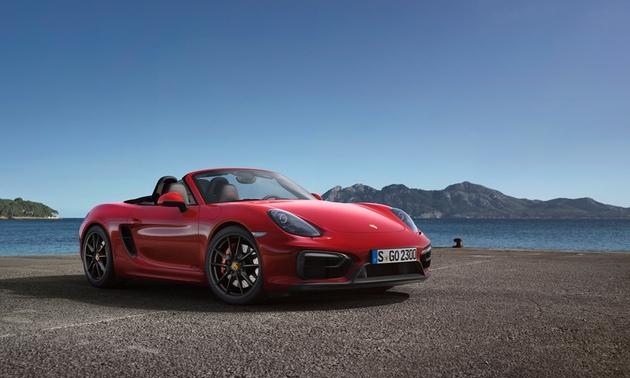 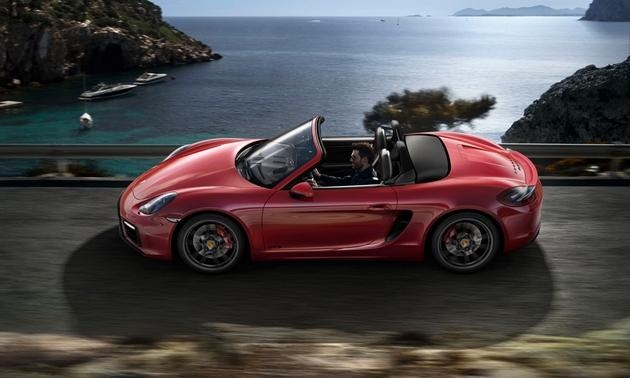 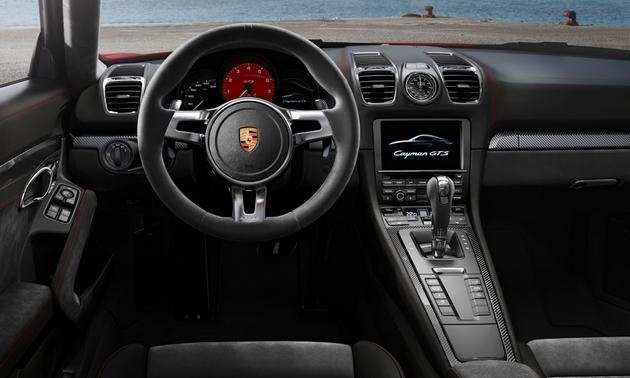 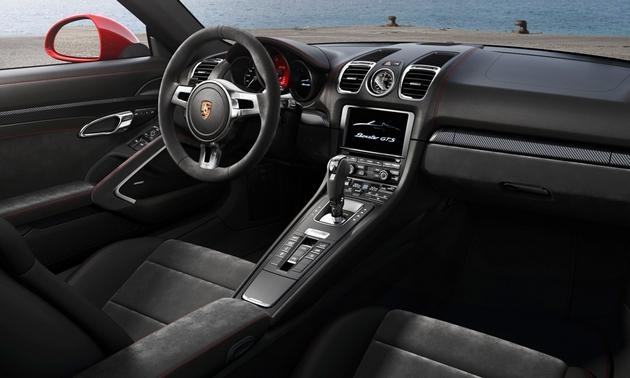 The four-cylinder engines for the Porsche Cayman and Boxster will do more than improve each car’s fuel economy: the lower weight that comes from reducing cylinder count by a third should enable both cars to handle and brake more efficiently.

Porsche, confirming in a German media report that both its small sports cars will be available for the first time with flat-four boxer engines, follows the industry’s trend in reducing engine size. It’s also a return to the German company’s roots.

Porsche offered a flat-four engine -- which means the pistons are horizontally opposed, instead of inline or in a V -- from 1938 to the mid 1970s. Porsche also offered inline four-cylinder engines into the 1990s.

The engine being readied for the Boxster and Cayman will be derivatives of Porsche's classic six-cylinder engines and be part of a modular engine strategy. That means Porsche will use common manufacturing lines, and the four- and six-cylinder engines will share many parts. That helps reduce cost and complexity.

“We will continue with the downsizing strategy and develop a new four-cylinder boxer engine, which will see service in the next-generation Boxster and Cayman,” said Porsche CEO Matthias Muller, in an interview with Germany's Auto Motor und Sport magazine. “We will not separate ourselves from efforts to reduce CO2,” he added.

When queried on the output of the new four-cylinder boxer engine, Muller suggested it would produce “up to 395 horsepower.”

Porsche has not said which markets would get the four-cylinder versions of the Cayman and Boxster. But last month in Leipzig, Germany, at the press introduction of the Macan compact SUV, Muller said that vehicle would get a four-cylinder engine for the Chinese market to meet legal requirements.

Today's 3.4-liter six-cylinder powered Boxster produces up to 325 hp and the Cayman develop up to 335 hp in the new GTS range-topping models revealed this week.

Greg Kable of Autoweek contributed to this report.

For more coverage, go to the Web site of Autoweek, an affiliate of Automotive News.