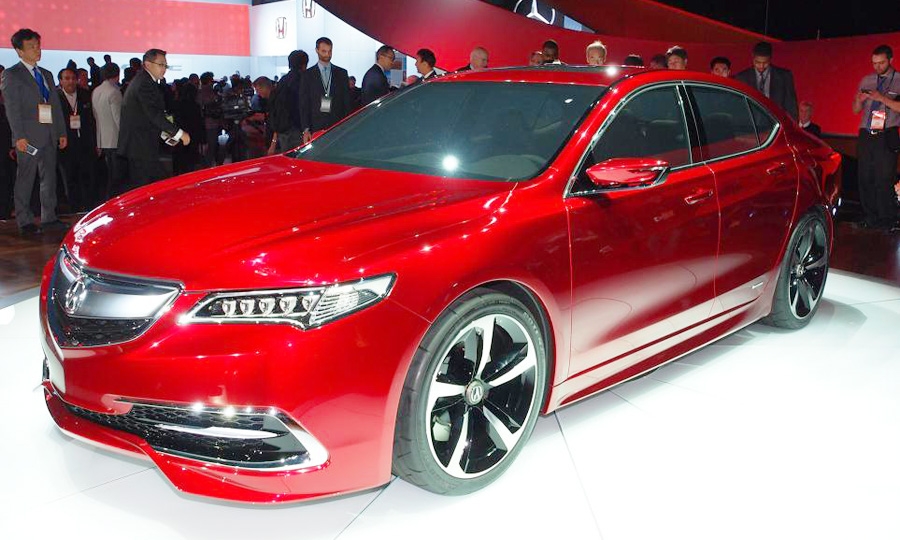 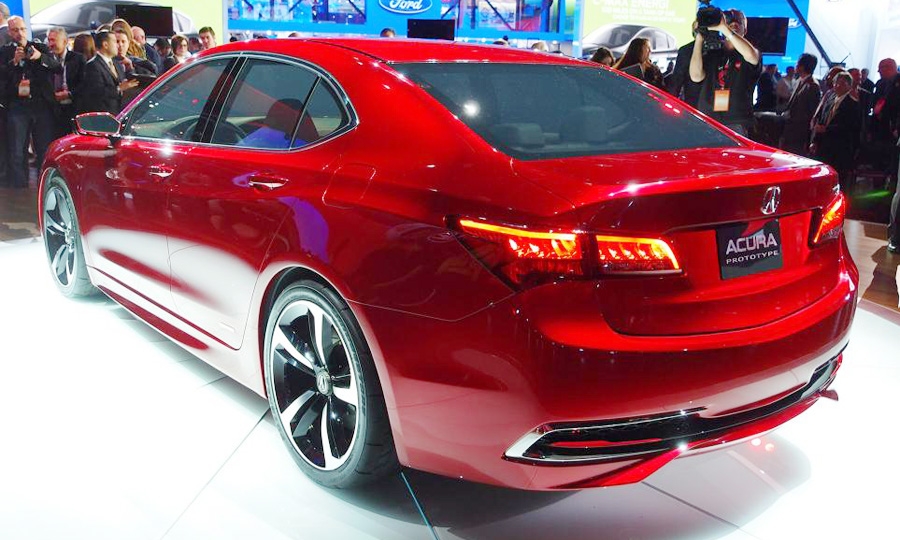 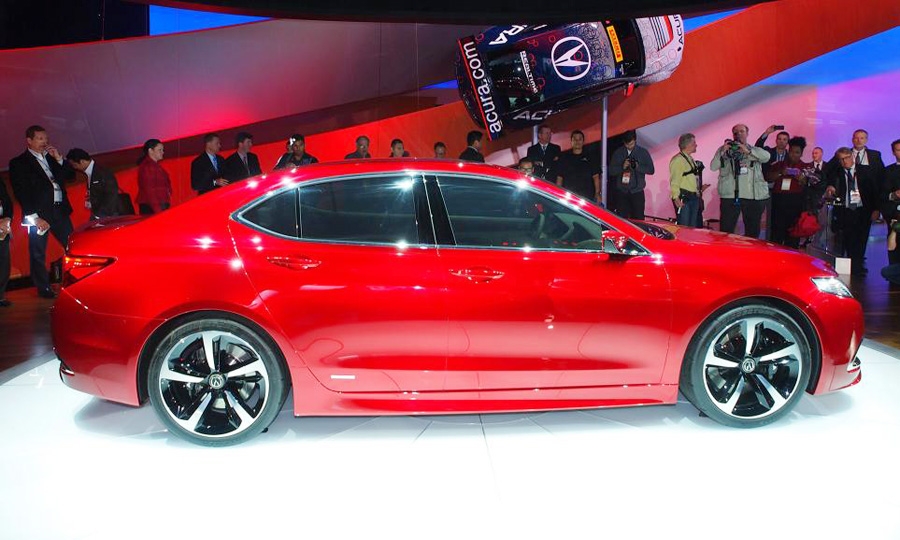 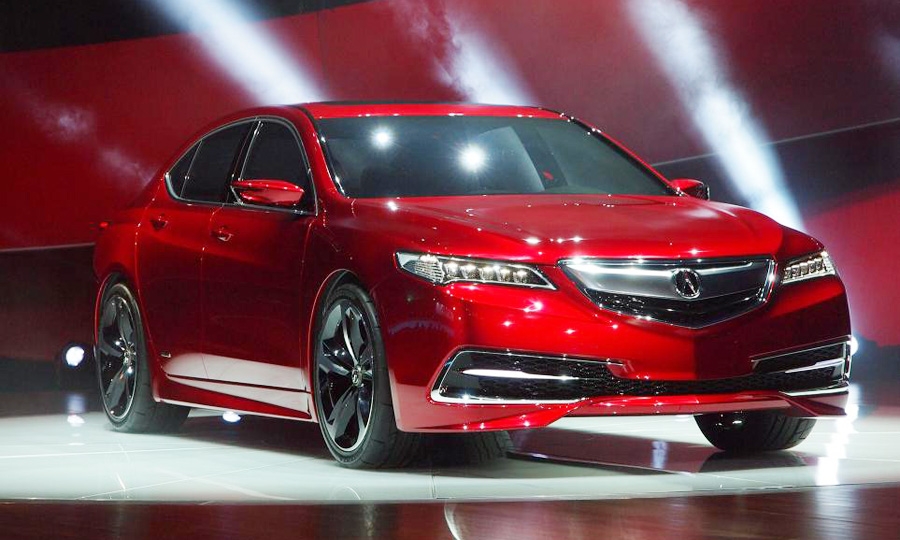 The TLX prototype, pictured, introduced at the Detroit auto show in January hints at the production model.
Share 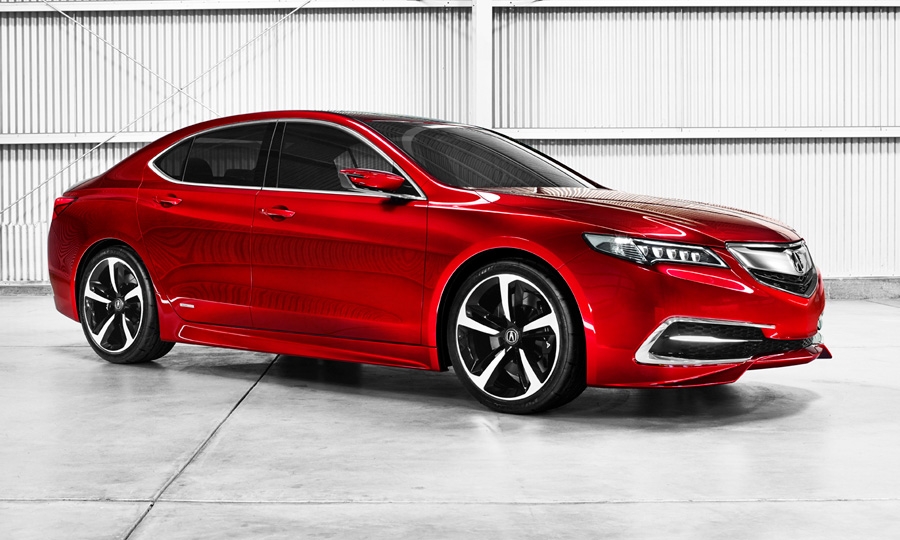 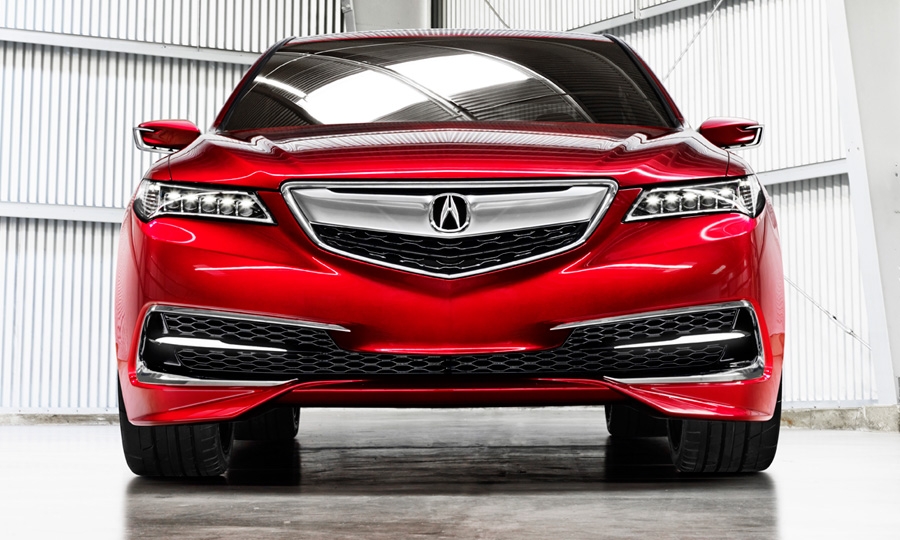 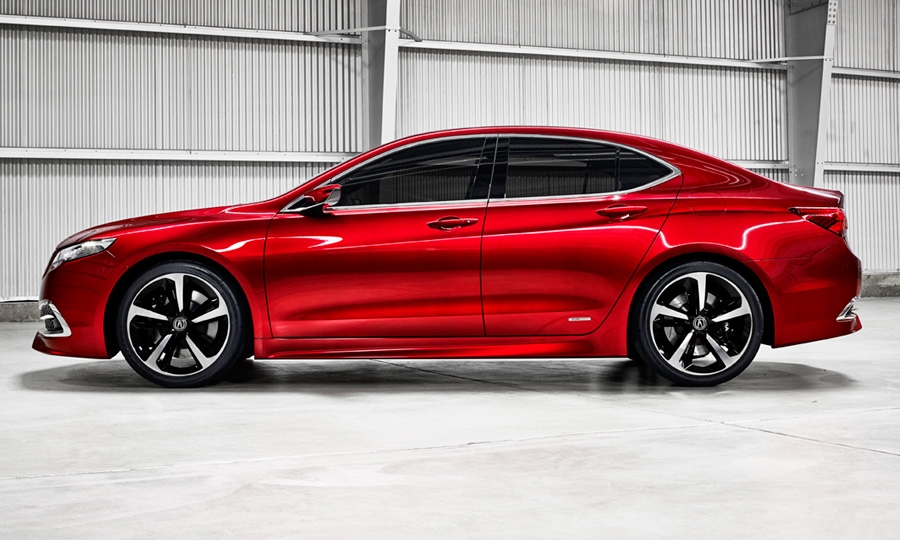 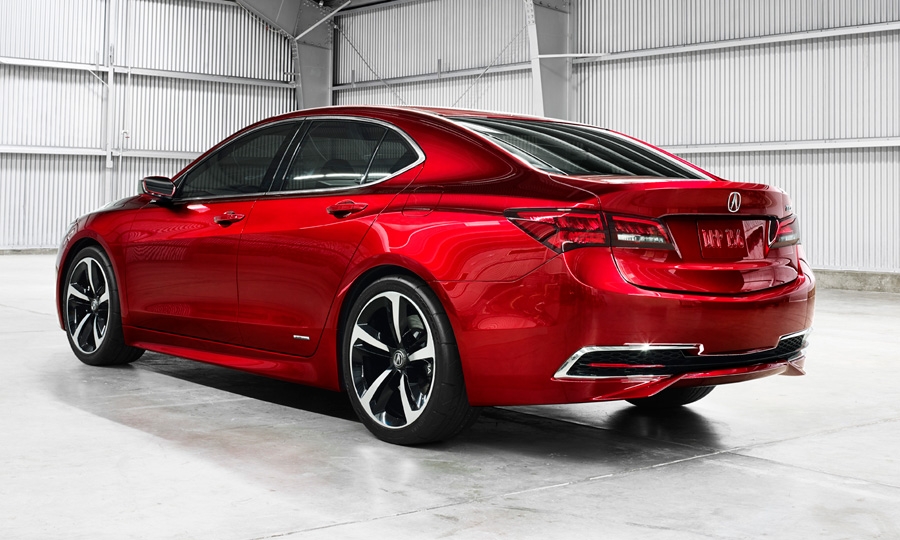 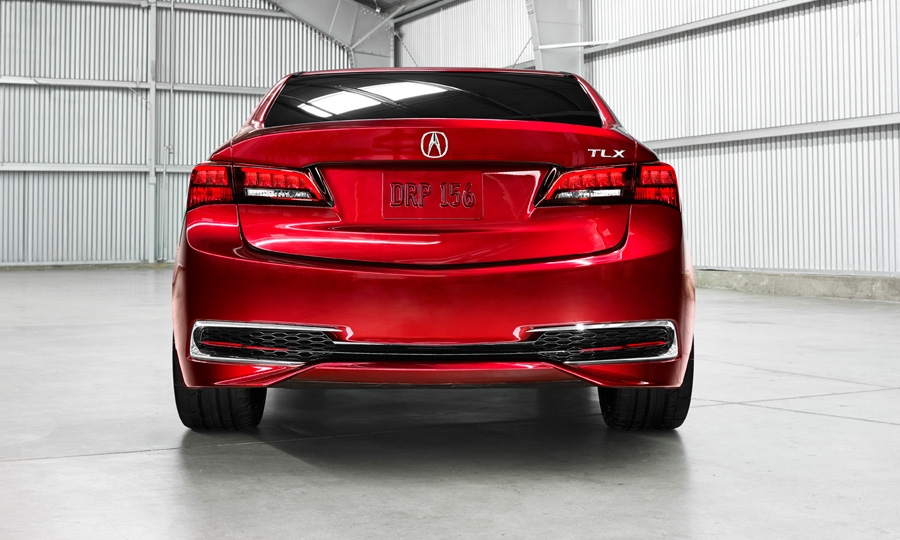 The changes are effective April 1.

Honda didn't provide any details on how the new Acura division will operate.

In December, Iwamura said focusing on Acura, particularly its sedan lineup, was a top priority for the company.

A 10 percent drop in combined sales of Acura's ILX, TSX, TL and RLX sedans kept Honda from a goal of achieving record sales in 2013 and overshadowed gains for the brand's more successful MDX and RDX SUVs.

Acura, the first premium auto line from an Asia-based automaker, is still struggling to define its image in the luxury category, said Ed Kim, an industry analyst for AutoPacific Inc. in Tustin, Calif.

"Acura for many, many years has been a brand without an identity," Kim said. "They are good, solid, dependable, somewhat premium cars that don't communicate any clear message about what they are. The best luxury brands stand for something."

Joe Wilssens
Erik Berkman says he was appointed to Honda's r&d position in April in part because he likes to play "offense."

"Erik's appointment to the new Acura Business Planning Office is a clear indication of the high priority we place on Acura," said Jeffrey Smith, a Honda spokesman.

Berkman "brings very strong and dynamic leadership to the Acura brand," he said.

Berkman, who joined Honda in 1982, led development of the 2004 TL sport sedan, among the most-successful cars in Acura's history.

He was head of North American research and development, the first U.S. engineer to hold that job.

Smith declined to comment on specific changes being considered for Acura or on how the Berkman-led group will operate.

In the near term, Honda is adding the new TLX sedan to the Acura line this year to aid sales. The company also has said modifications are planned for Acura's ILX compact sedan, including a more robust powertrain, followed by the 2015 return of the NSX "supercar," a high-performance coupe.

The news of Berkman's new assignment came after Honda on Monday named Hideko Kunii, a professor of engineering at Japan's Shibaura Institute of Technology, as the first woman to join the company's board.

De Nysschen retires from VW after 30 years in auto industry

De Nysschen retires from VW after 30 years in auto industry