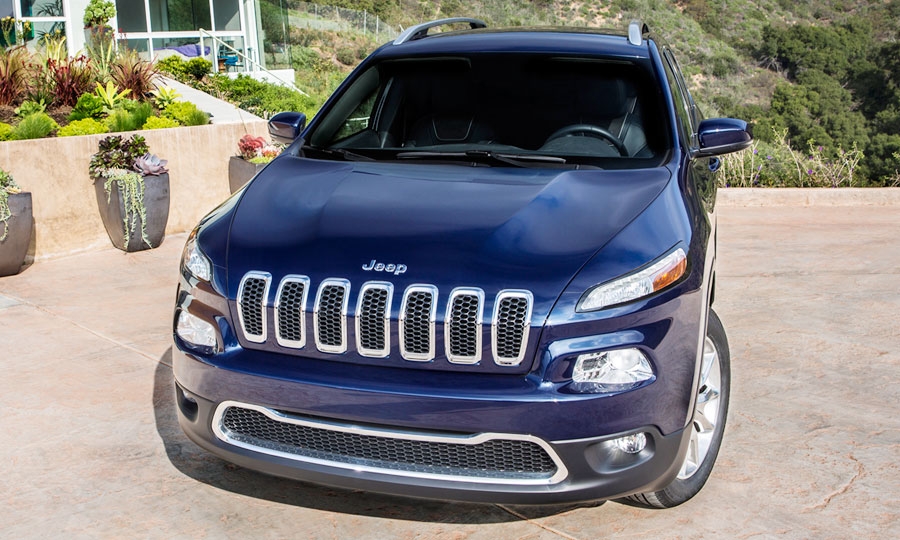 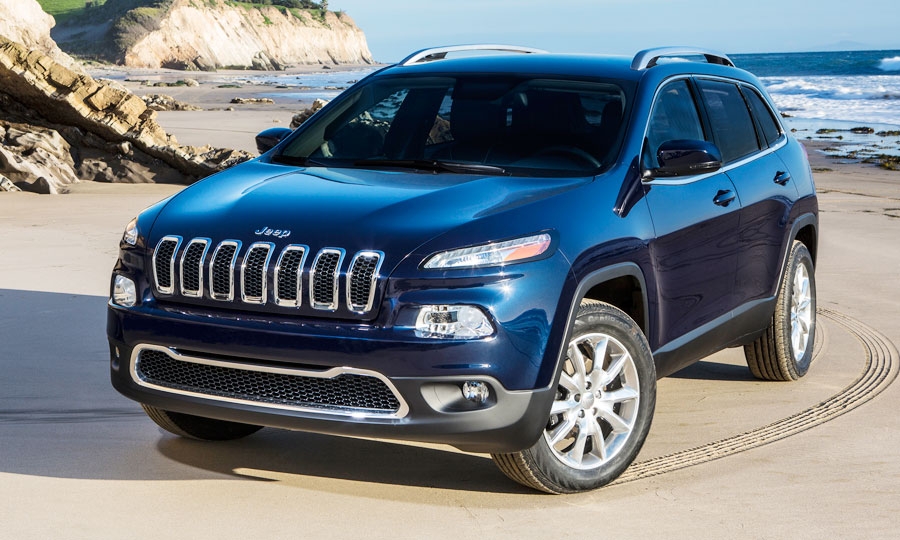 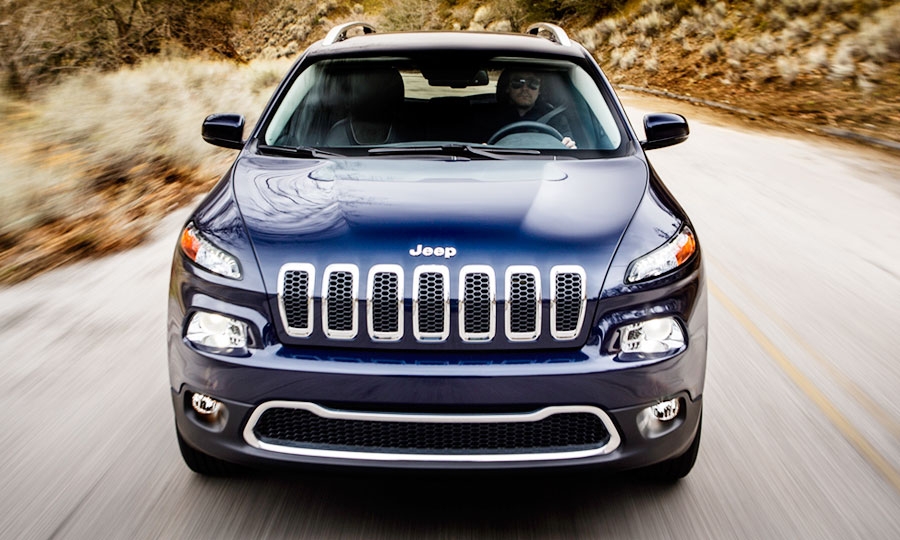 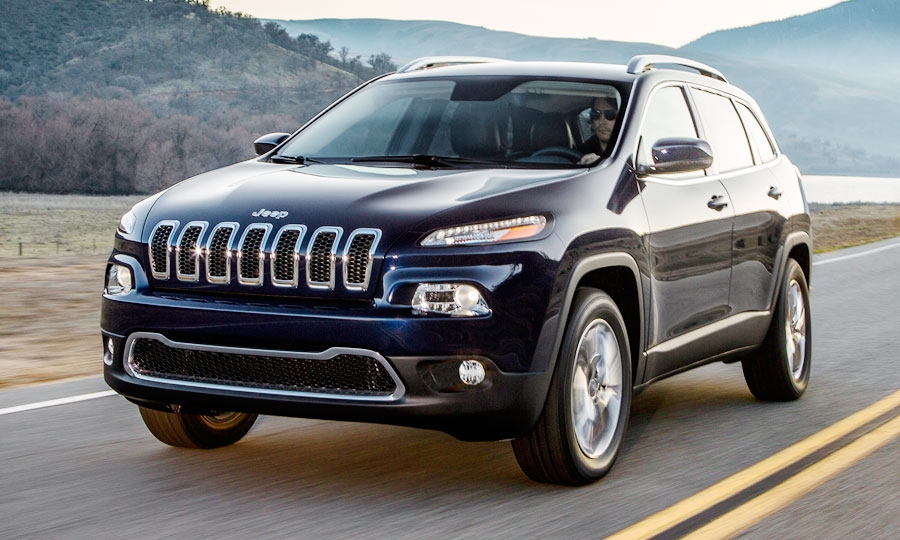 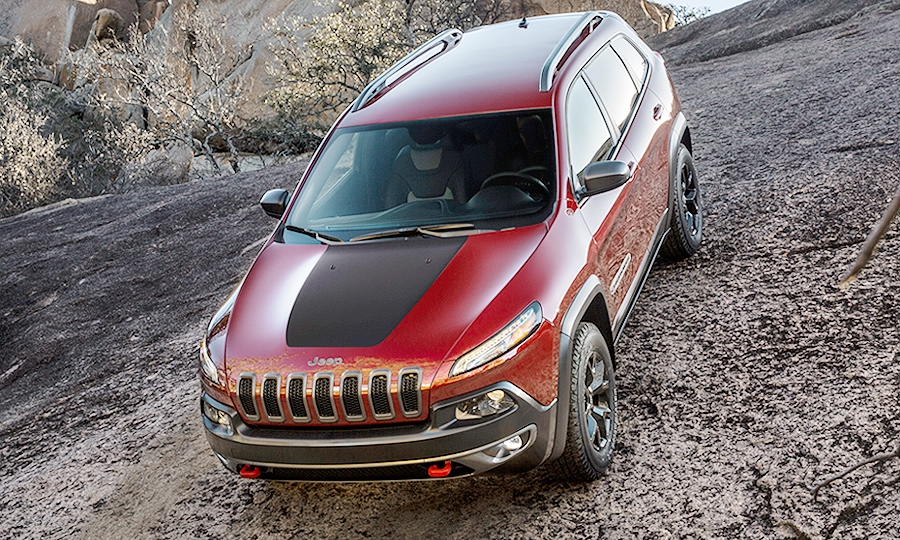 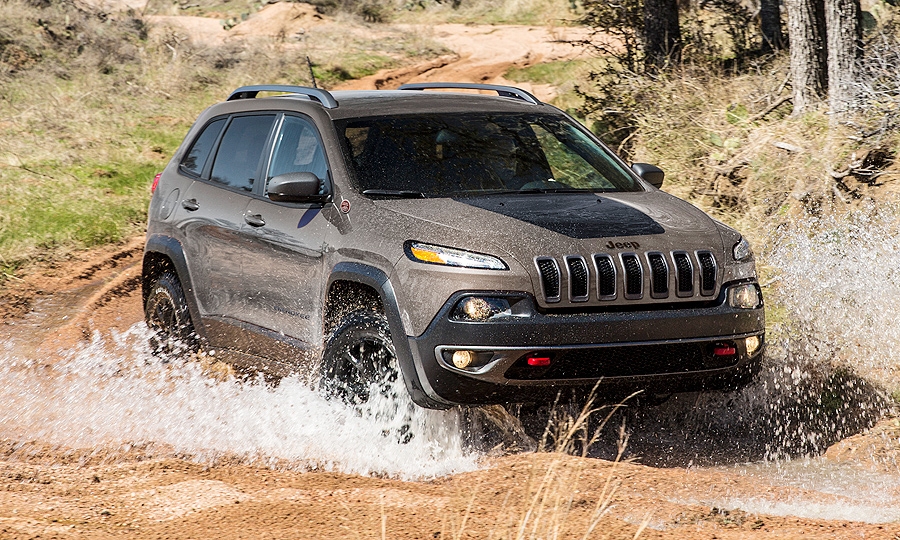 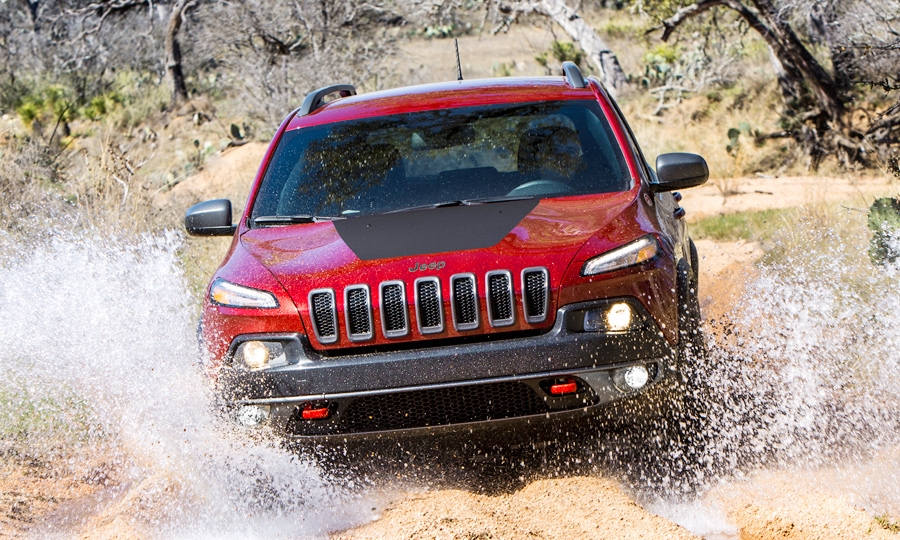 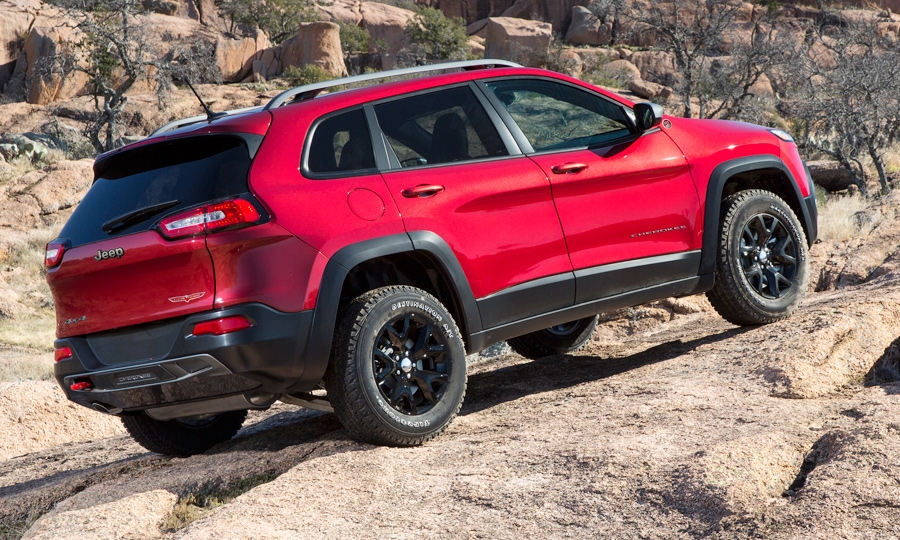 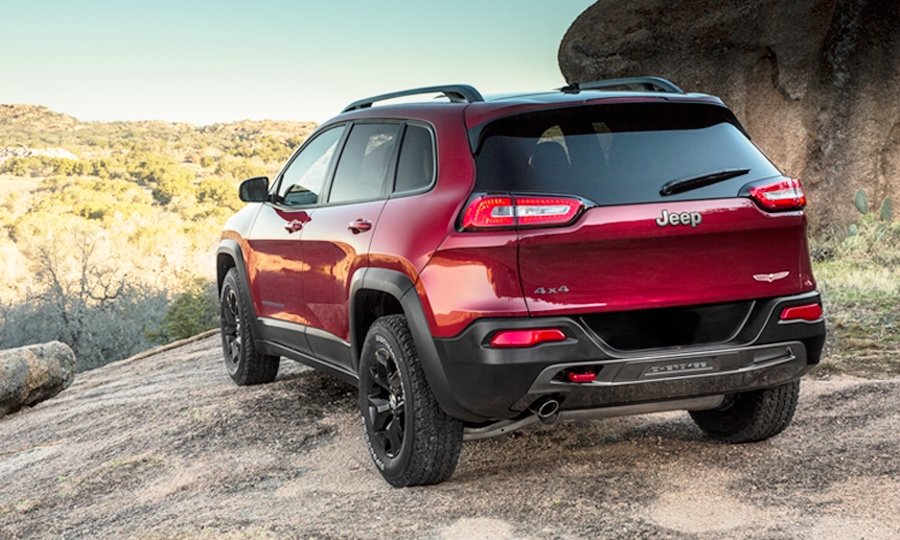 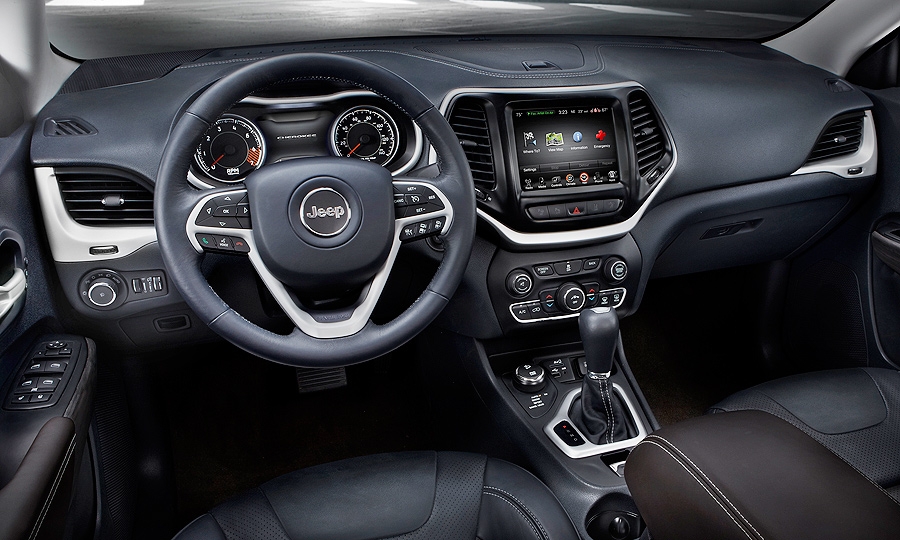 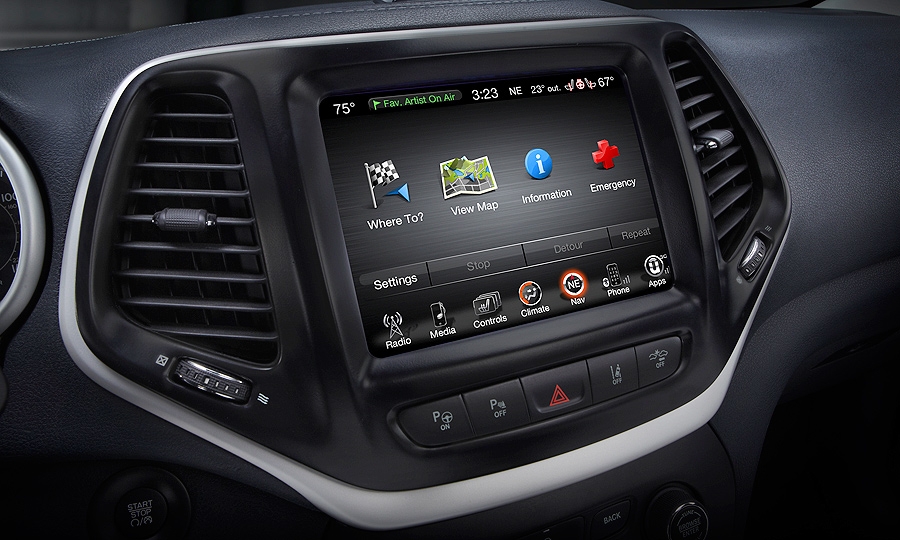 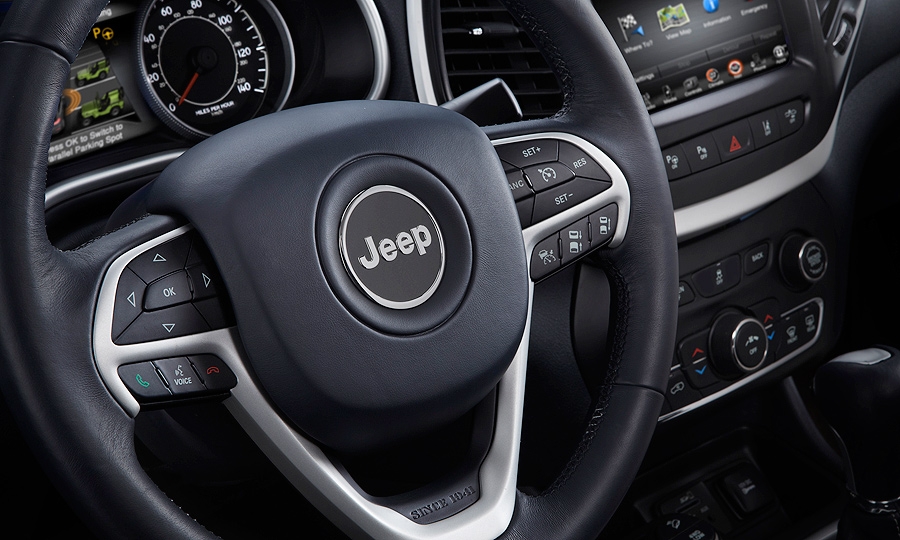 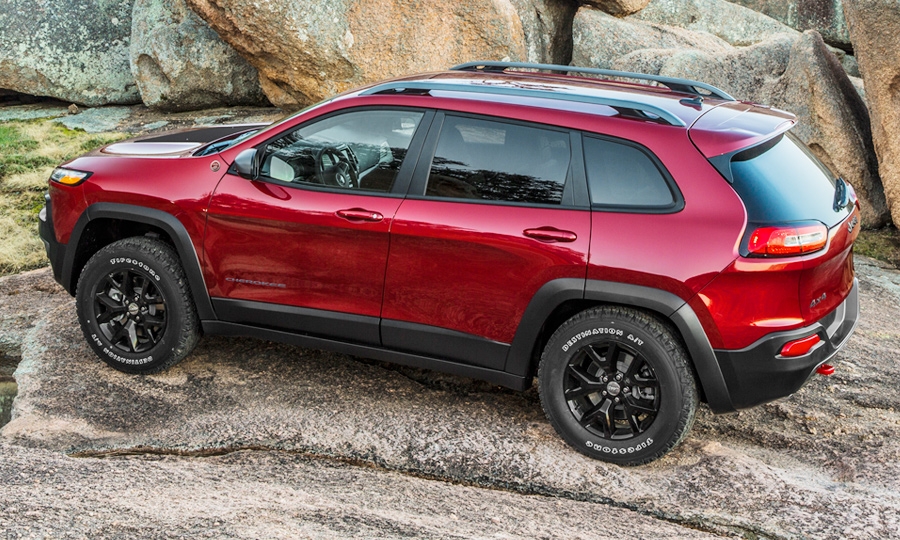 Consumer Reports is declining to recommend the 2014 Jeep Cherokee, describing the SUV after testing as an "uneven package" and deeming it "half-baked."

The magazine, an influential shopping guide for millions of U.S. consumers, purchased and tested two versions of the new Cherokee, a Latitude with a 2.4-liter inline-four and a Limited with a 3.2-liter V-6.

The Cherokee went on sale in October and has quickly become one of Jeep's top-selling U.S. models, even topping Wrangler volumes in recent months.

Consumer Reports panned the Latitude as underpowered and "not very fuel efficient." Of the two versions of the Cherokee, the magazine preferred the Limited because of the advanced active-safety features and infotainment system.

Handling was an issue for the magazine's automotive testing staff, which said that neither vehicle was very agile and the ride was choppy. The nine-speed automatic transmission also drew ire from the magazine, which described it as "unrefined" and "unresponsive."

The magazine said the Cherokee Limited V-6 scored 70 out of 100 points and the Cherokee Latitude scored 56. The Subaru Forester, with a score of 88, is the highest rated compact SUV in the magazine's testing, while the Jeep Compass is the lowest scoring small SUV at 49.

The Cherokee, a replacement for the Jeep Liberty, had a troubled launch last year when Chrysler Group had to hold back more than 25,000 assembled vehicles for two months so engineers could recalibrate software on the new transmission.

The SUV was outfitted with a new nine-speed transmission, two new engine variants and a new disconnecting rear driveshaft and differential.

Mircea Gradu, the head of transmission, powertrain and driveline engineering for Chrysler since 2011, left the company last month to pursue other interests.

It wasn't all bad news from Consumer Reports, as the Cherokee scored points for its solid feel, quiet cabin and ease of access.

Ultimately, the magazine said that the Cherokee scored too low in testing to be recommended.

"As a small SUV with serious off-road and towing capability, Jeep's small Cherokee could be a contender if it weren't so underdeveloped and unrefined," the magazine said today. "It just doesn't get the fundamentals right for everyday use."

Chrysler said that it values the feedback of Consumer Reports and has used the magazine to help guide vehicle improvements, but that it is getting good reviews on the Cherokee.

"On the whole, we're receiving very encouraging feedback on owner satisfaction and initial quality from the approximately 35,000 customers who bought a Cherokee in its first three months on the market," a Chrysler spokesman said in a statement. "We have received consistently positive third-party (media/journalist) impressions since the vehicle was introduced."