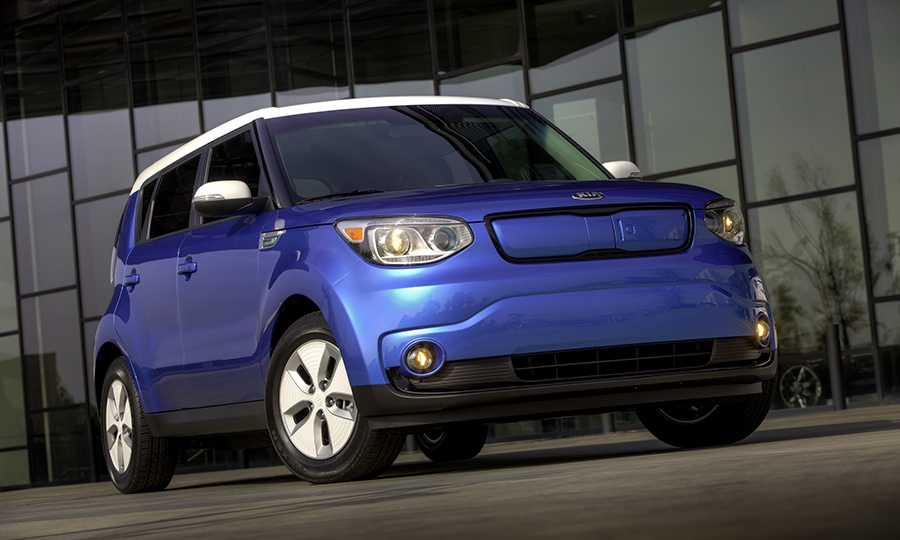 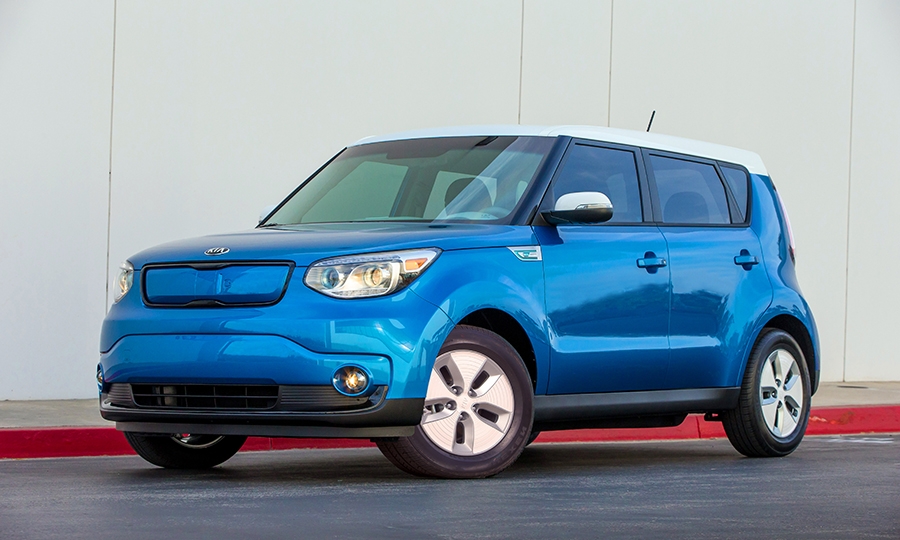 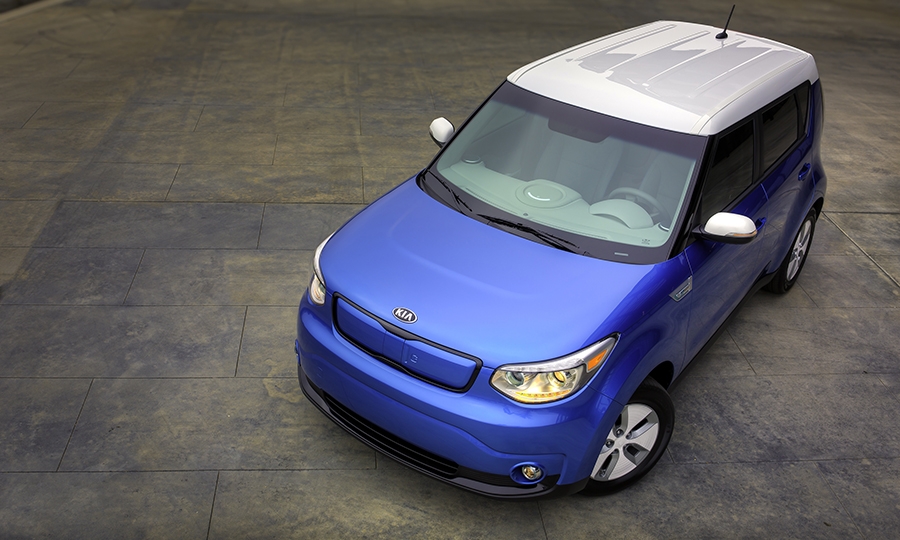 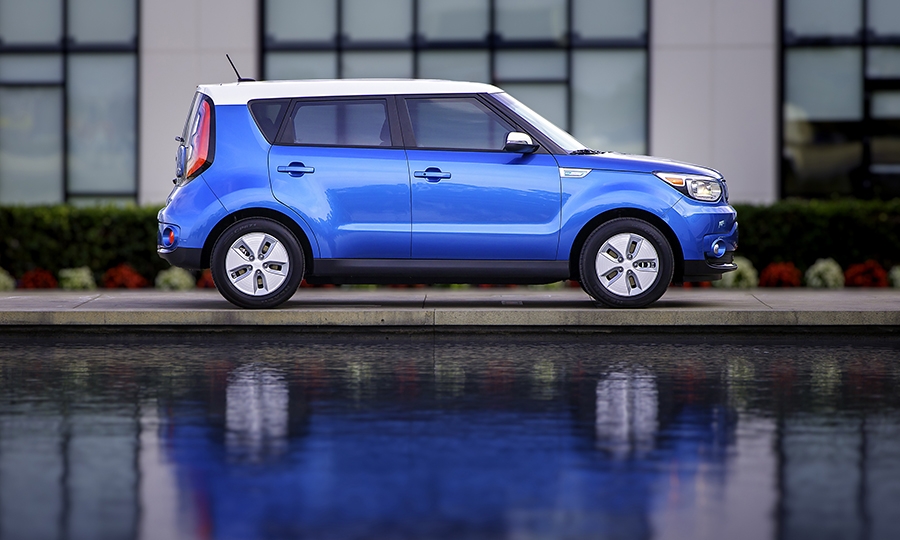 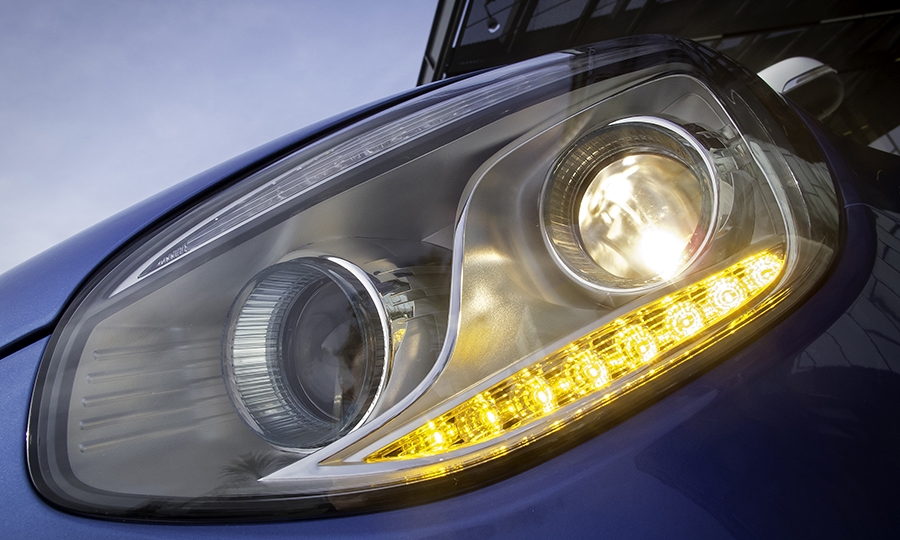 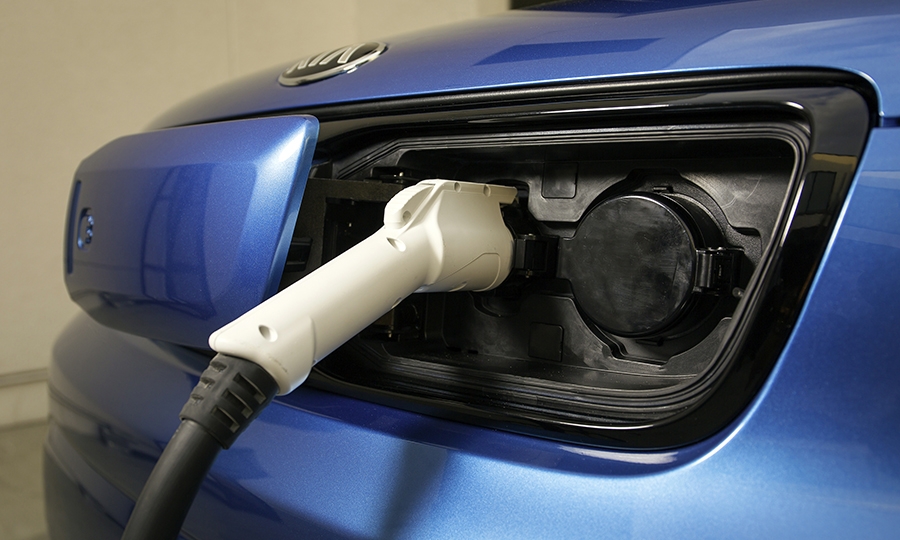 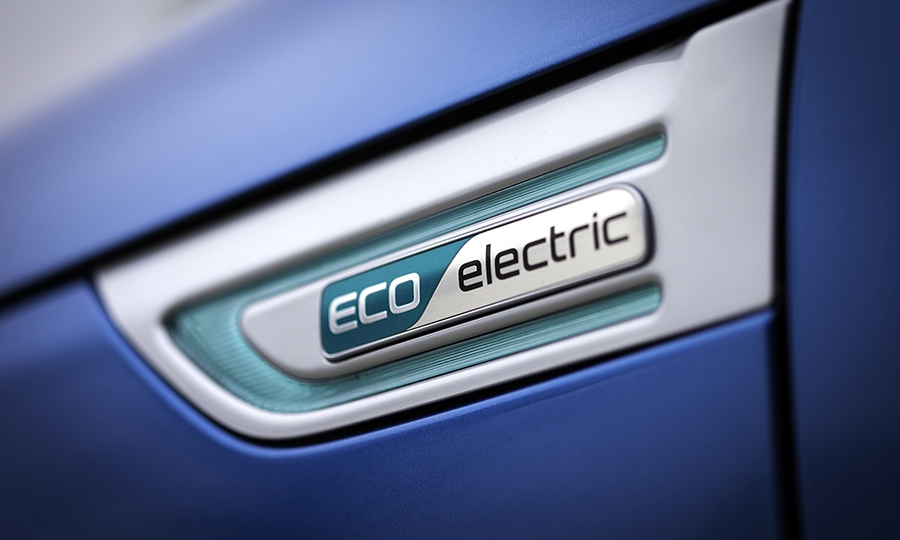 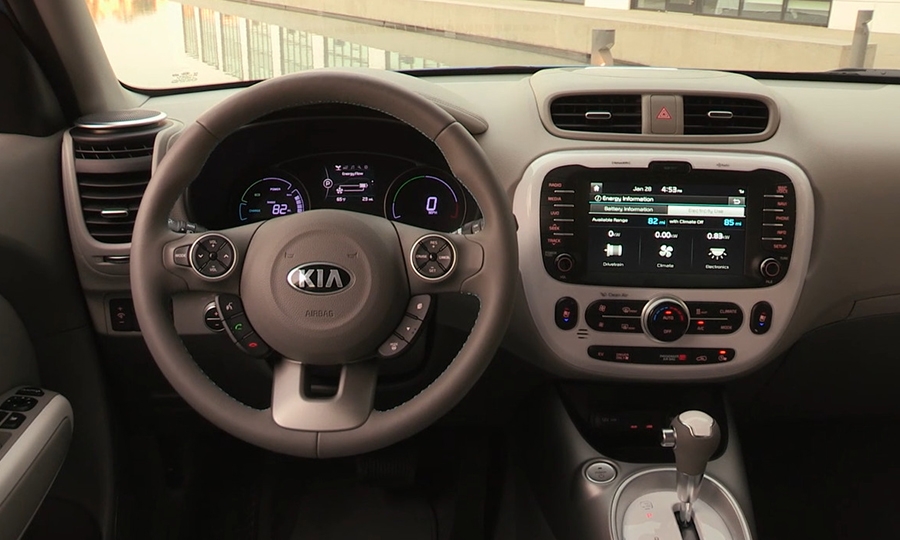 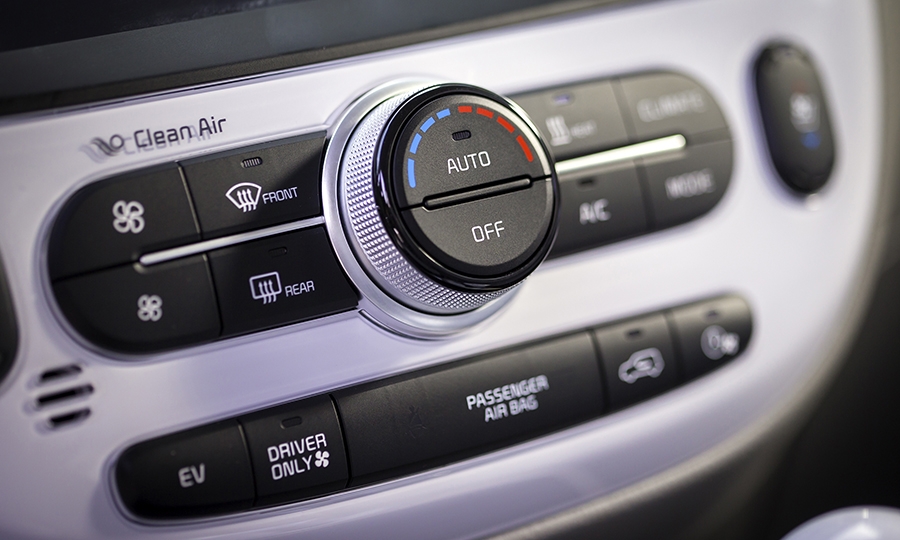 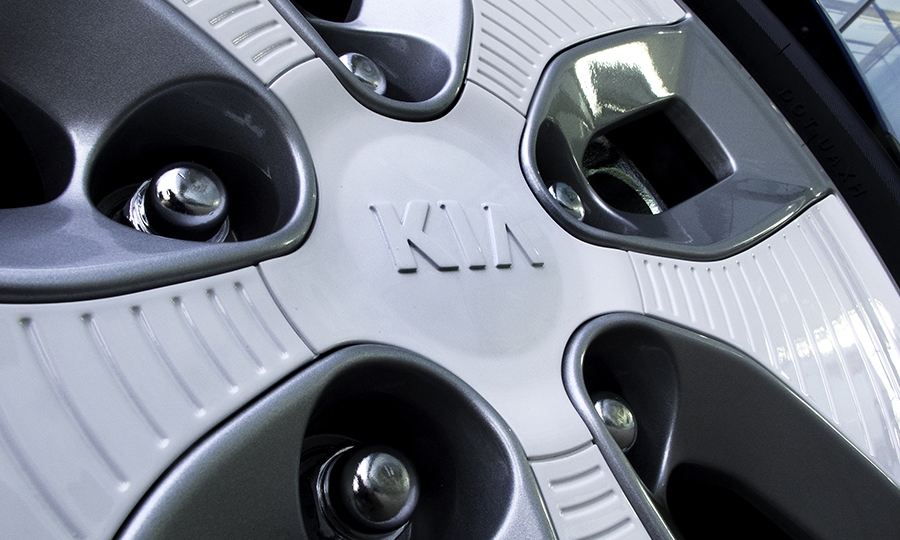 The Soul EV will be Kia's first zero-emission vehicle sold in the United States when it arrives in select markets in the third quarter.

Sales will be limited to California and Oregon, in addition to some eastern states with EV-charging stations, including New York, New Jersey and Maryland, the company said in a statement.

Kia estimates the Soul EV will have a driving range of about 80 to 100 miles on a full charge. A 27 kilowatt-hour lithium polymer battery pack powers the Soul EV's 81 kilowatt electric motor, creating 109 hp and 210 pounds-feet of torque that Kia says will send the EV from 0 to 60 mph in less than 12 seconds. Top speed is electronically limited to 90 mph.

"The new Soul EV is at the forefront of Kia's 'Clean Mobility' program and will offer an even more environmentally friendly option to our customers when it goes on sale later this year," Orth Hedrick, Kia's vice president of product planning, said in a statement. "The Soul EV retains the fun and funky style as well as the packaging efficiency and utility that have made the gasoline-powered Soul such a huge hit with consumers. And to that winning combination it adds useable real-world range and multiple charging options, making it the perfect EV for everyone."

Kia says the Soul EV's fully depleted battery pack can be recharged in about 24 hours using a standard 120-volt outlet or in less than five hours using a 240-volt outlet. Level 1 and Level 2 charge ports are located behind a sliding door in the Soul's front grille.

The lithium polymer battery pack can be 80 percent recharged in as few as 33 minutes, Hedrick said today.

The car also comes with a CHAdeMo DC fast-charging port.

Kia has partnered with Bosch, Leviton and AeroVironment to be approved home-charger providers for Soul EV buyers.

The Soul EV's battery pack is packaged beneath the car's floor, with the battery cooling system and 120-volt charger stored underneath the rear cargo area. To accommodate the EV system, rear seat legroom had to be reduced by about 3 inches while rear cargo space was reduced by about 20 percent to 19 cubic feet.

"Lithium polymer is more thermally stable. And the battery pack is smaller and more efficiently packaged," Hedrick said just after the vehicle was introduced today.

Although the Soul EV will only be available in a few states initially, Hedrick said Kia expects some buyers will purchase the vehicle and take them to states where it is not available. But that could be problematic. To sell the Soul EV, dealers will have to be certified to service it.

Kia gave no guidance on production volume or pricing, other than to say it would be competitive with other battery electric vehicles already on the market.

To differentiate the car from other Soul models on the road, the EV will be offered in three choices of two-tone color schemes.

Richard Truett contributed to this report.