Nissan hints at a smaller pickup with a diesel 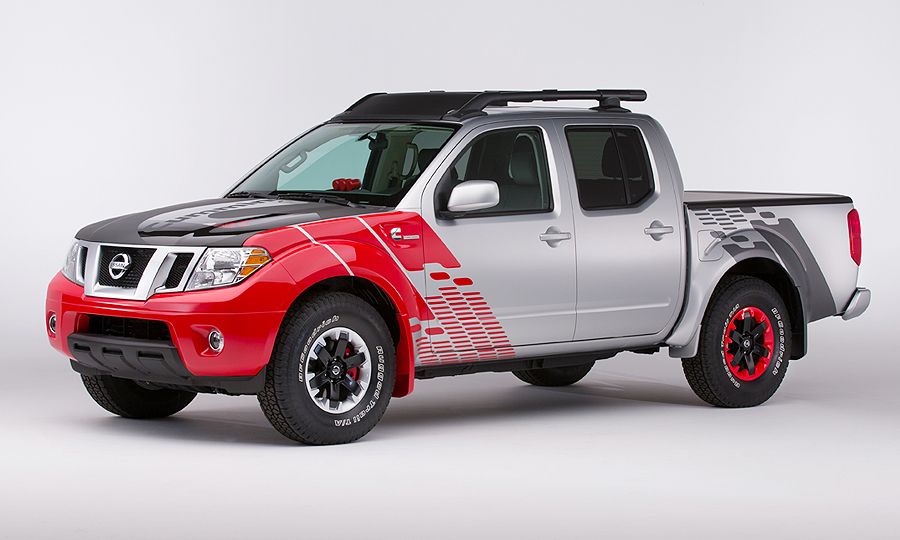 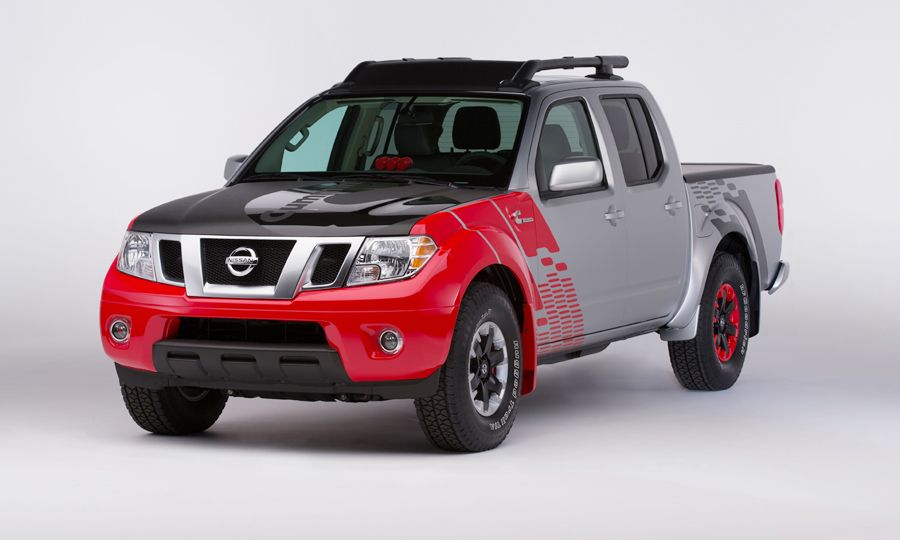 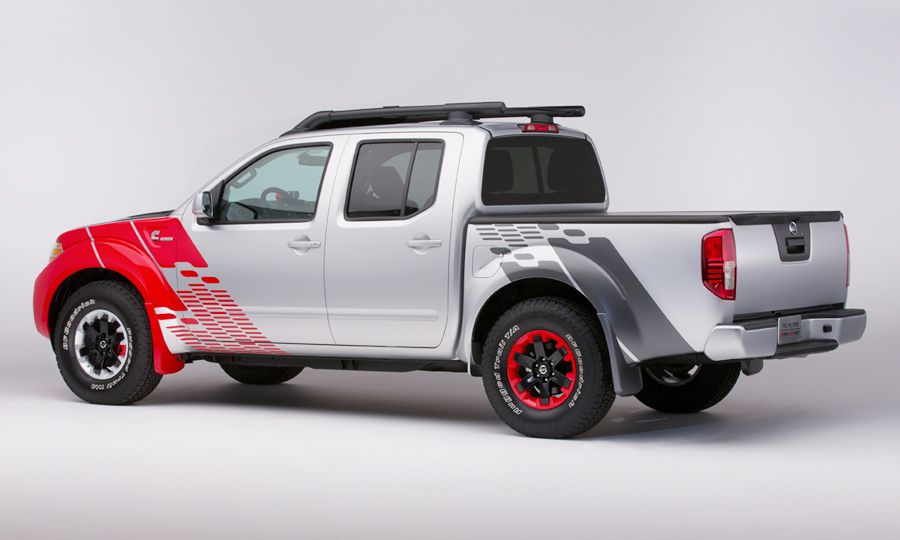 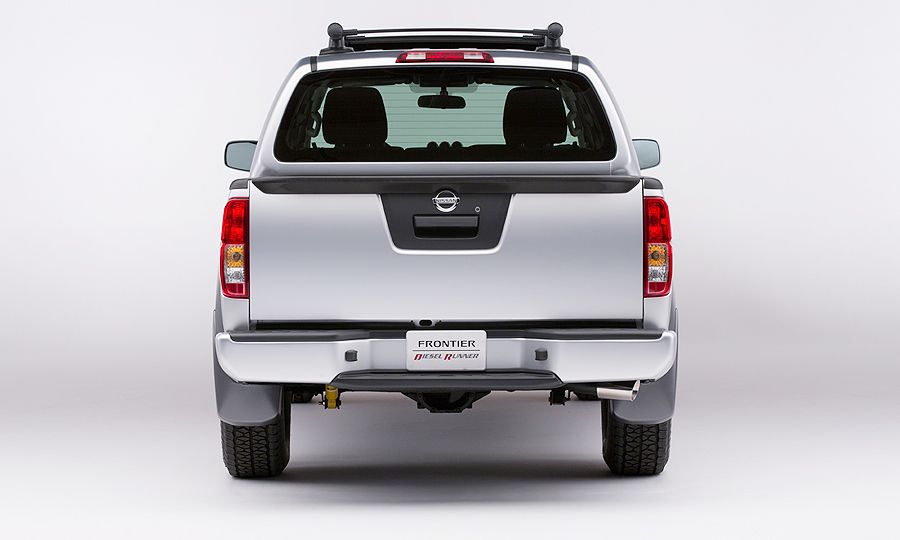 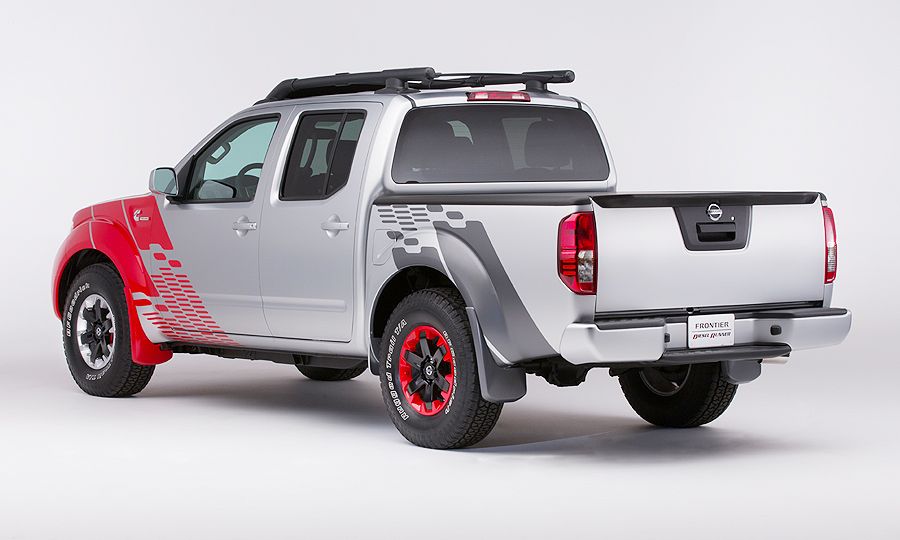 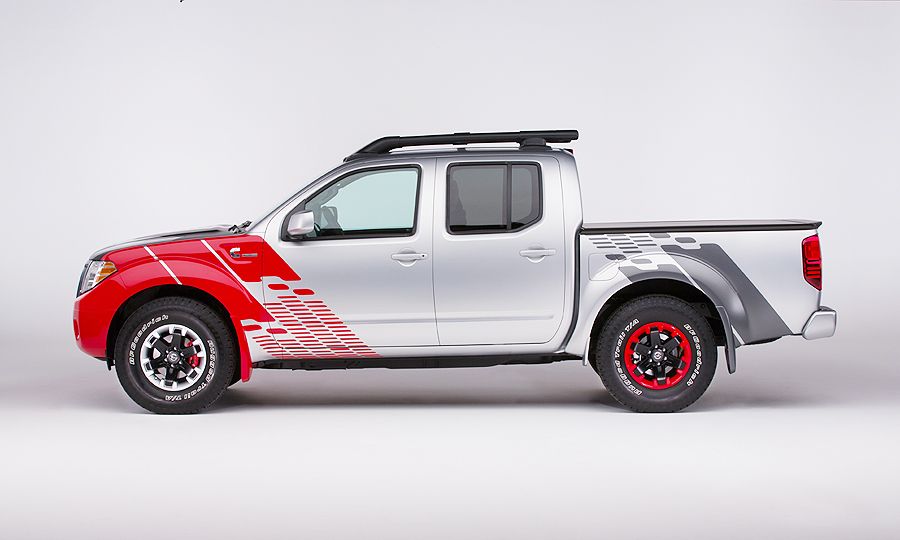 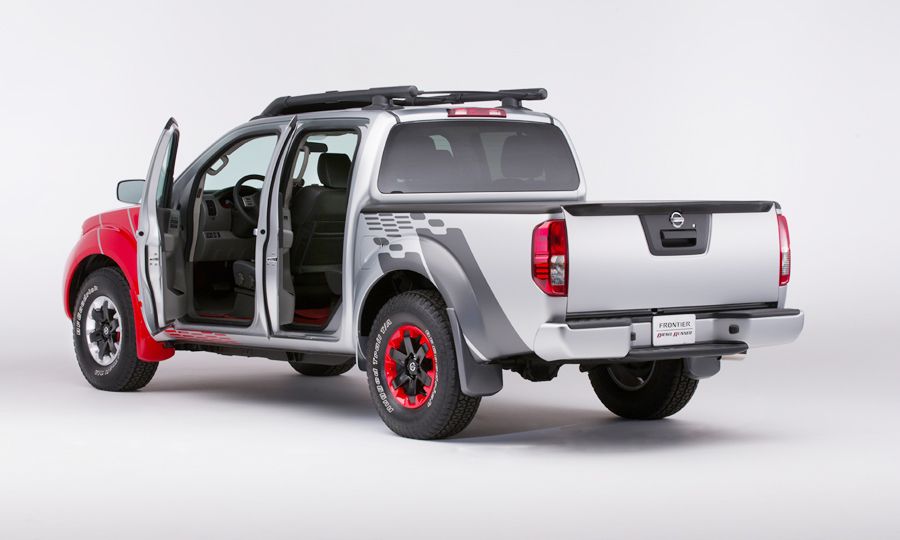 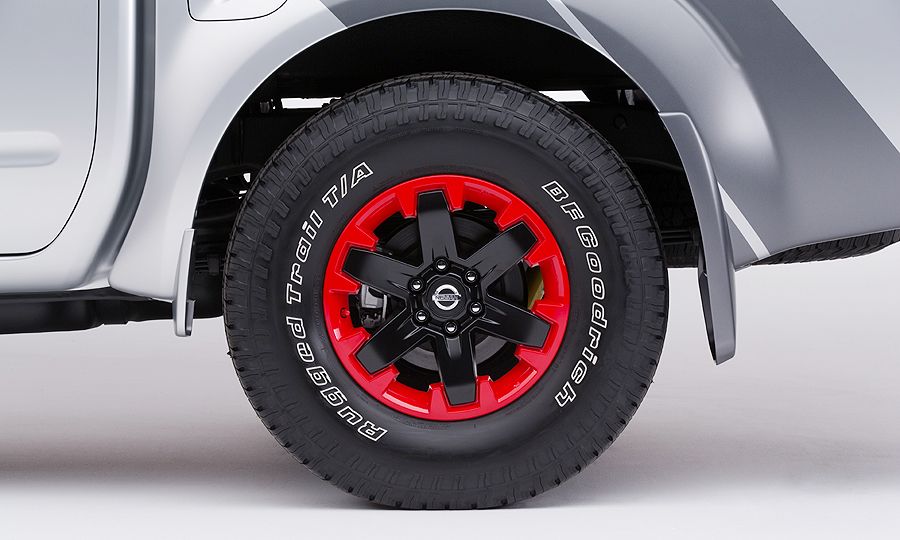 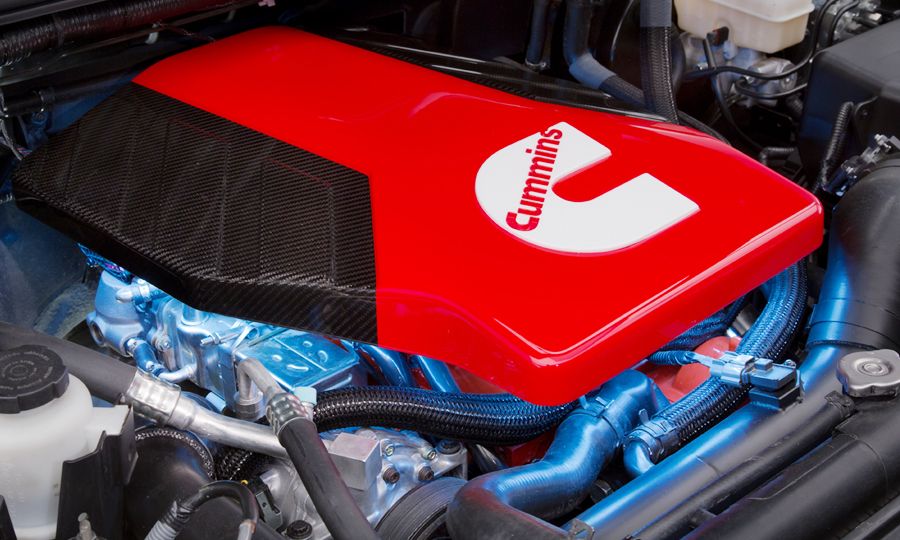 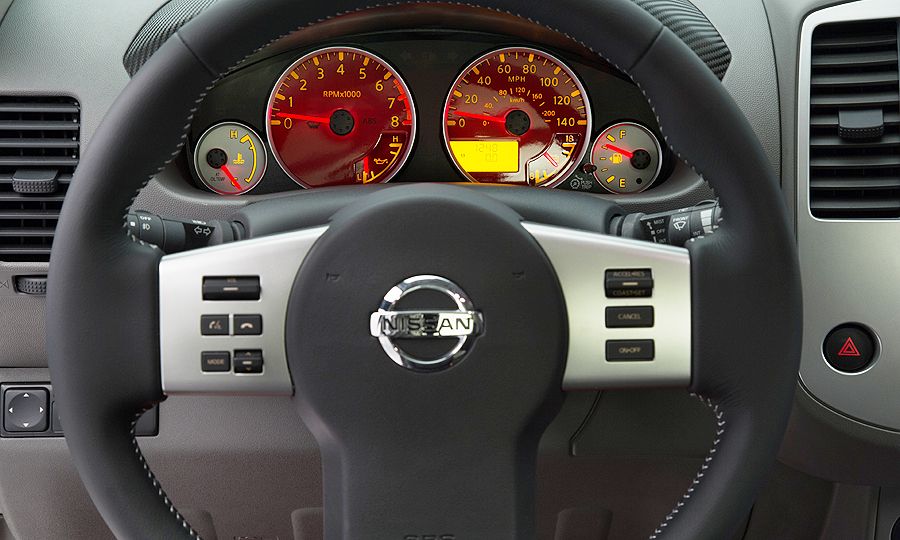 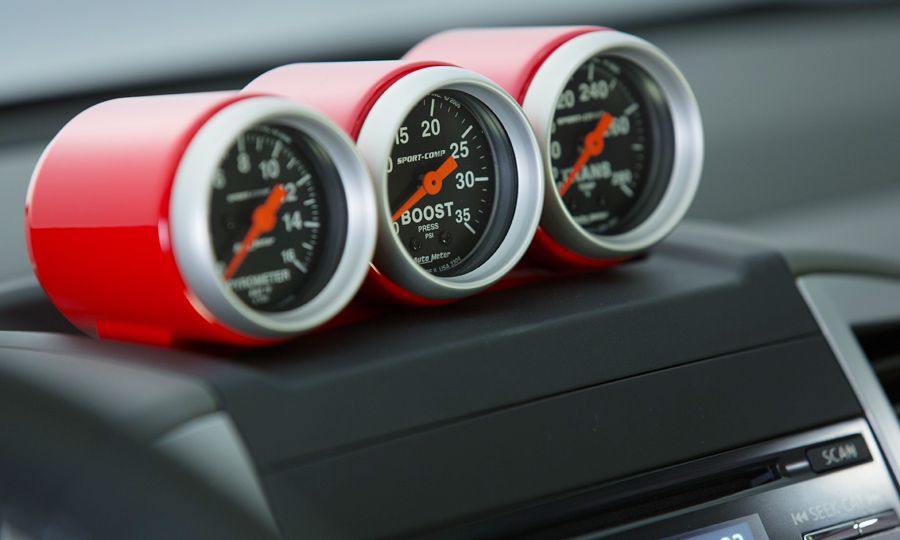 The company used the Chicago Auto Show today to showcase a 2.8-liter turbo diesel engine that would deliver almost 200 hp and more than 350 pounds-feet of torque.

If customers like the idea, the move would put more towing muscle into a smaller and more affordable pickup, while also upping the ante on truck fuel economy.

The diesel engine would improve the Frontier's fuel efficiency by more than 35 percent over the current 4.0 V-6-powered version of the truck, said Fred Diaz, Nissan's senior vice president for U.S. sales & marketing, parts and service.

"Fuel economy is where the market is going and we think we can capture a large percentage of that small and mid-sized truck market," Diaz said. "We're looking at a lot of technology for this truck, and this is just one part of it."

Pickups in particular are built to be durable and powerful, and the industry has few easy tools to dramatically reduce fuel consumption.

Diaz says that Nissan is riding a surging wave of interest in the Frontier. Sales of the model last month totaled 4,931, an 88 percent increase over Jan. 2013 sales. Much of that growth is the result of Nissan's decision to begin offering a 2.5-liter, 152-hp four-cylinder gas engine in the truck last summer. That move was in response to customers and retailers asking for a more fuel-efficient pickup at a lower price.

The Frontier is the present-day version of the small, affordable compact pickup that was one of Nissan's original cornerstone products for the U.S. market.

The company's first U.S. plant opened in 1983 to build the small pickup.

Diaz is careful to call the diesel idea "a study" designed to seek consumer feedback. But it comes just six months after Diaz unveiled plans to put a booming turbo-charged Cummins 5.0-liter V-8 diesel into the next generation of the full-sized Titan pickup.

The redesigned Titan will be unveiled at the January 2015 Detroit auto show, Nissan officials have said. A new-generation Frontier is due at around the same time.

The diesel concept unveiled in Chicago today was incorporated into the Frontier Desert Runner 4x2 model, with styling cues to suggest where Nissan may take the next Frontier.