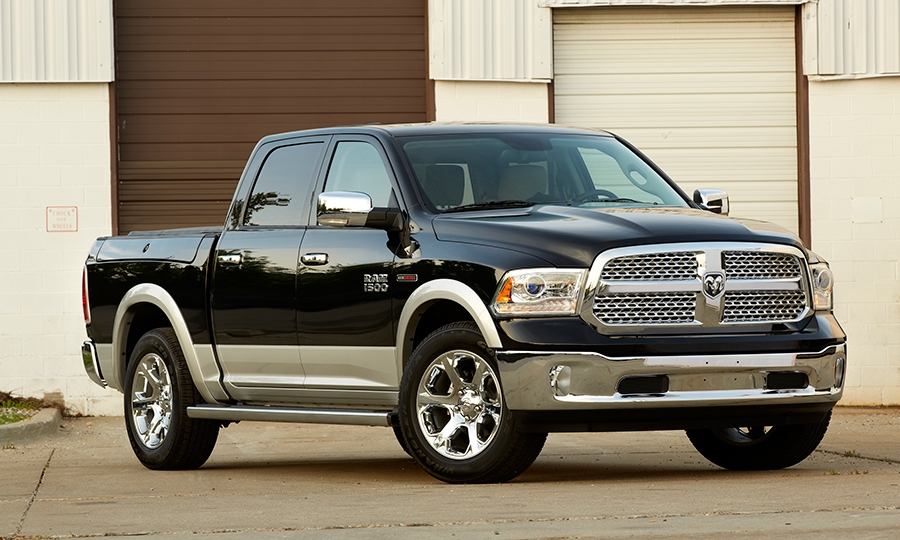 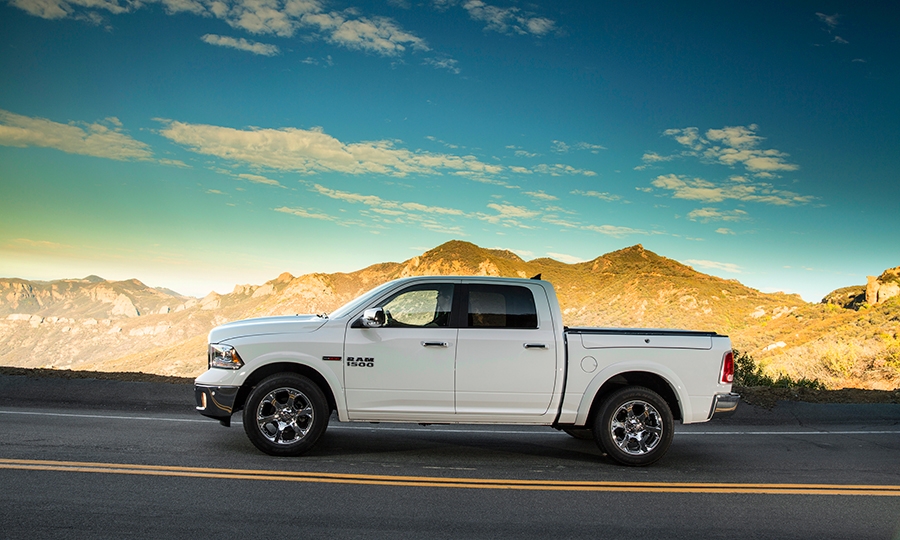 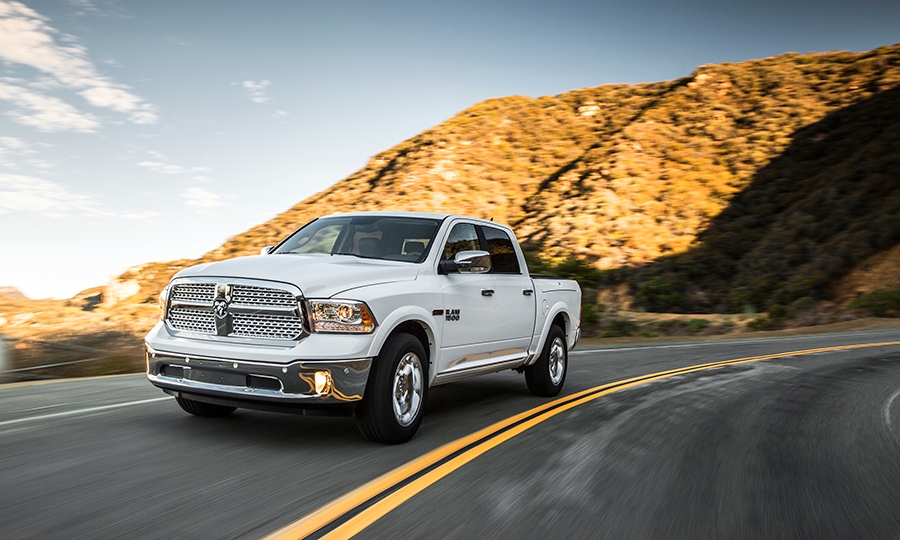 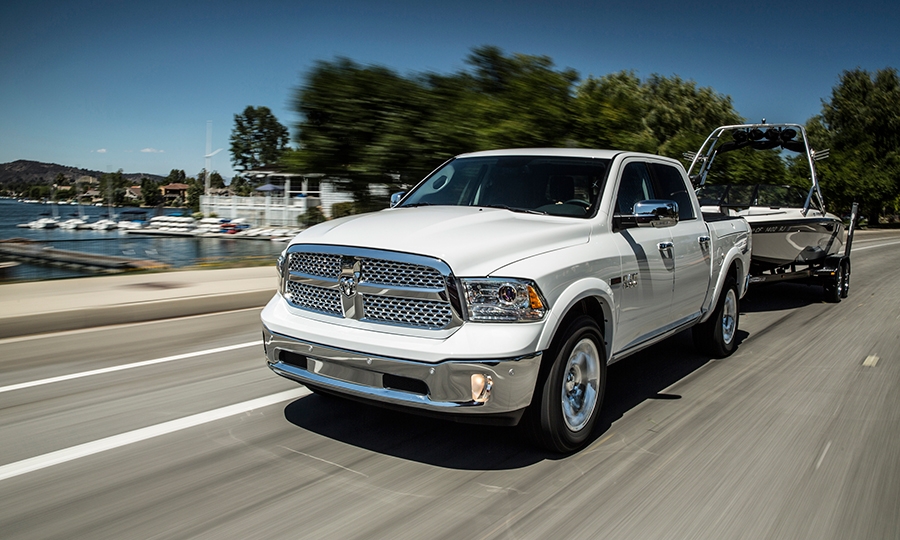 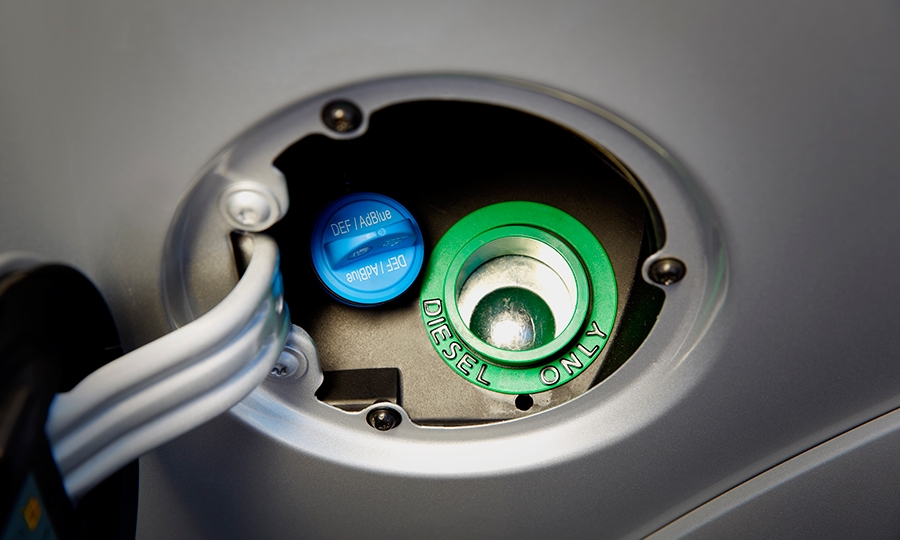 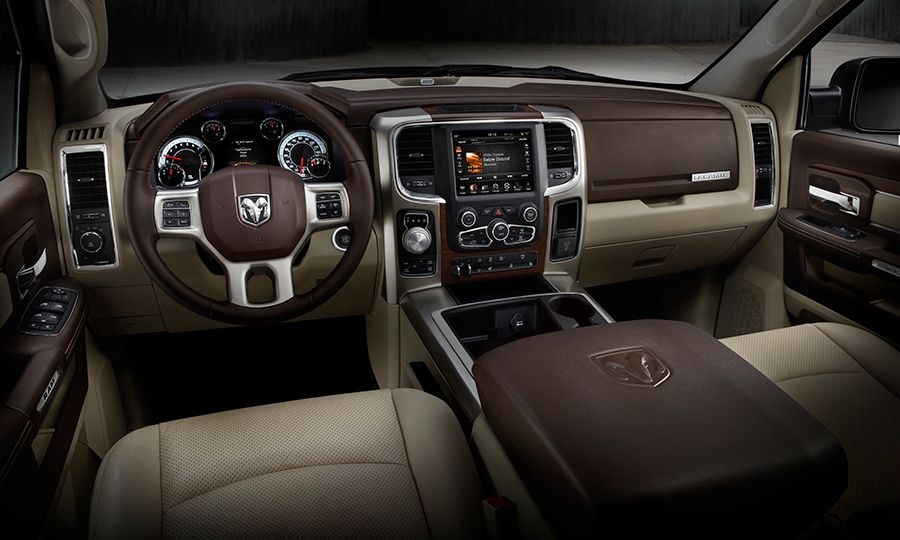 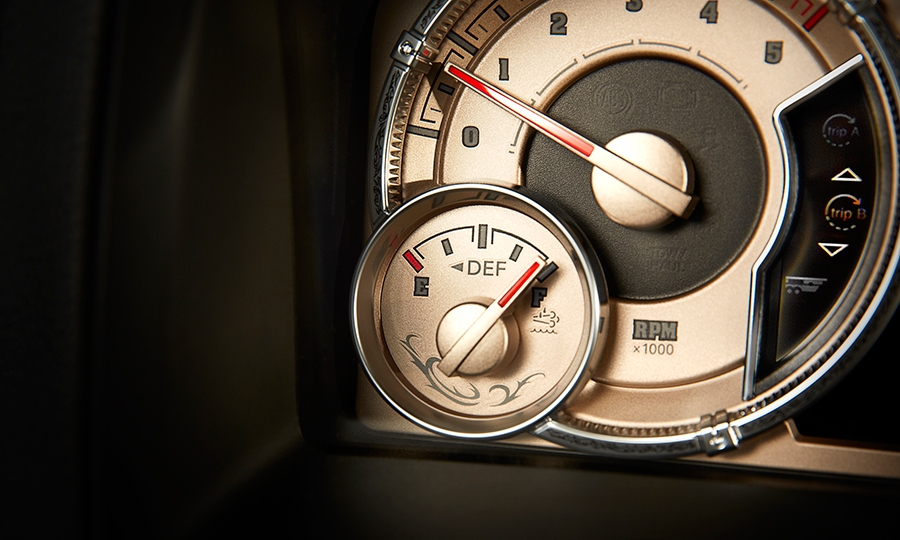 DETROIT -- The 2014 diesel-powered Ram 1500 pickup gets 28 mpg on the highway, the top rating for any pickup in the United States.

The mileage ratings were announced today on the EPA's www.fueleconomy.gov Web site. The Ram 1500 EcoDiesel is rated at 20 mpg in the city and 23 mpg combined city and highway.

The rating gives the Ram pickup the two highest fuel economy ratings among full-sized pickups. The Ram 1500 HFE with a 3.6-liter V-6 gasoline engine is rated at 18 city/25 highway/21 combined.

In the fall, Ford will counterpunch in the pickup mileage fight with the redesigned 2015 F-150, which has a weight-saving aluminum body.

Chrysler began assembling Ram 1500 EcoDiesels late last month at the Warren Truck Assembly Plant in suburban Detroit and expects to begin delivering to dealers this month. The automaker said it would begin accepting orders from dealers on Friday.

The 3.0-liter diesel V-6 is made by Fiat subsidiary VM Motori S.p.A. in Italy. It produces 240 hp and 420 pounds-feet of torque and is mated in the Ram 1500 to an eight-speed automatic transmission.

The diesel engine's exhaust is treated with urea to reduce emissions of oxides of nitrogen, which causes smog. The onboard urea tank must be refilled every 10,000 miles.

Chrysler executives are confident that demand will be strong for a diesel light-duty pickup, the first to be offered in North America since General Motors sold them in the mid-1990s.

Ram brand head Reid Bigland estimated that diesel versions will account for as many as 30 percent of Ram 1500 sales.

Bentley changing its ways with EVs