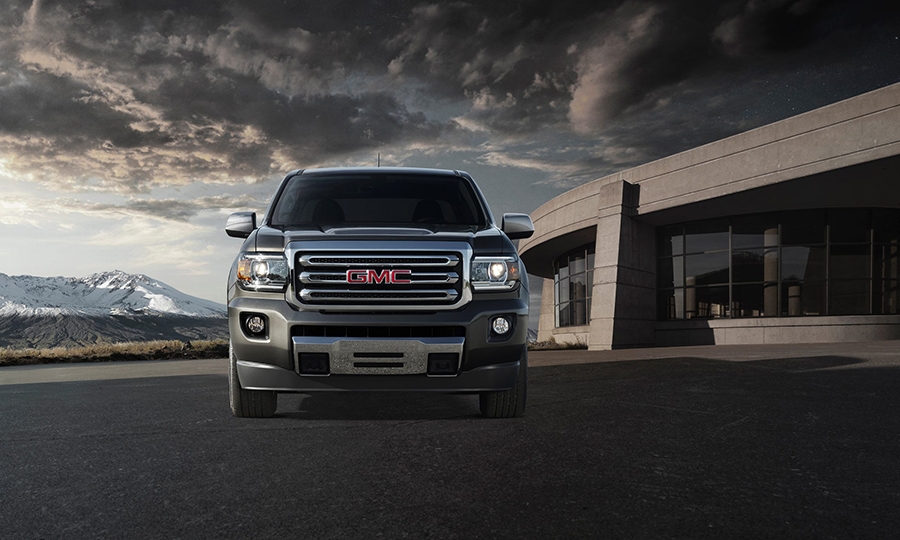 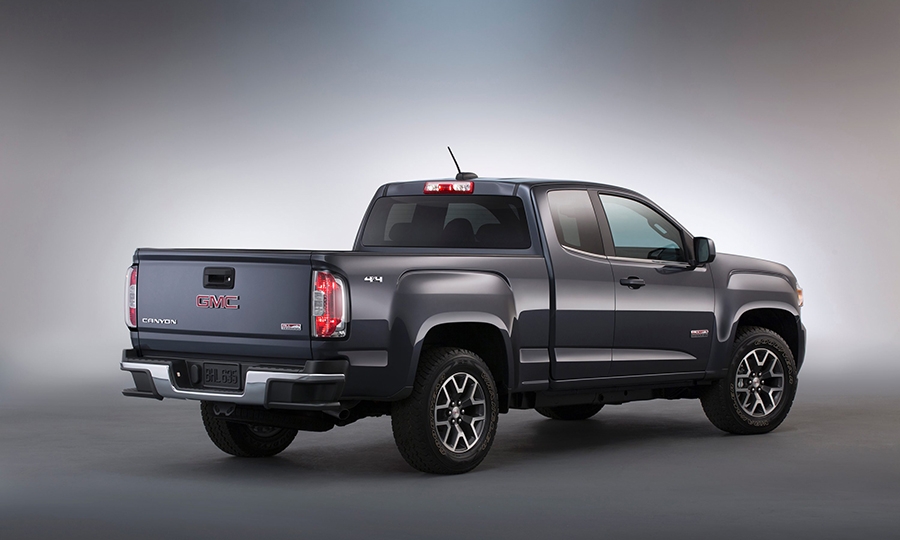 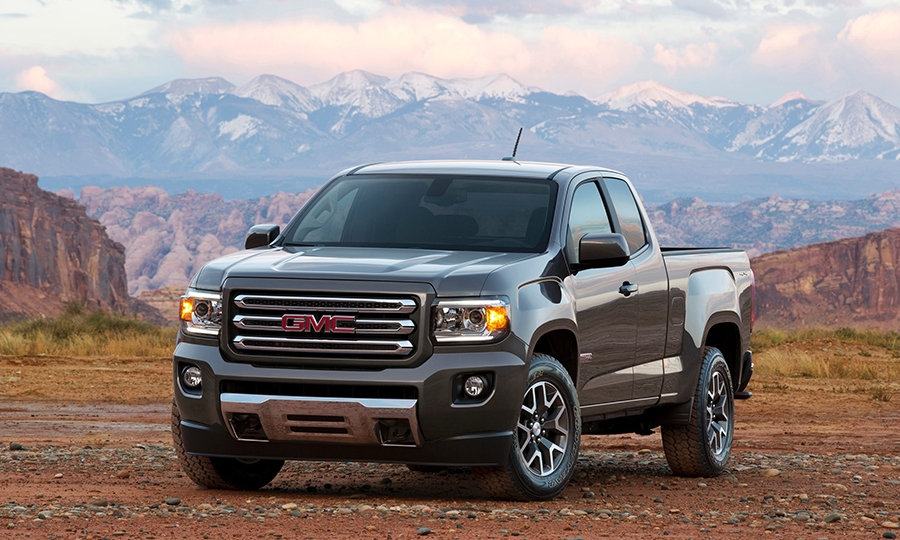 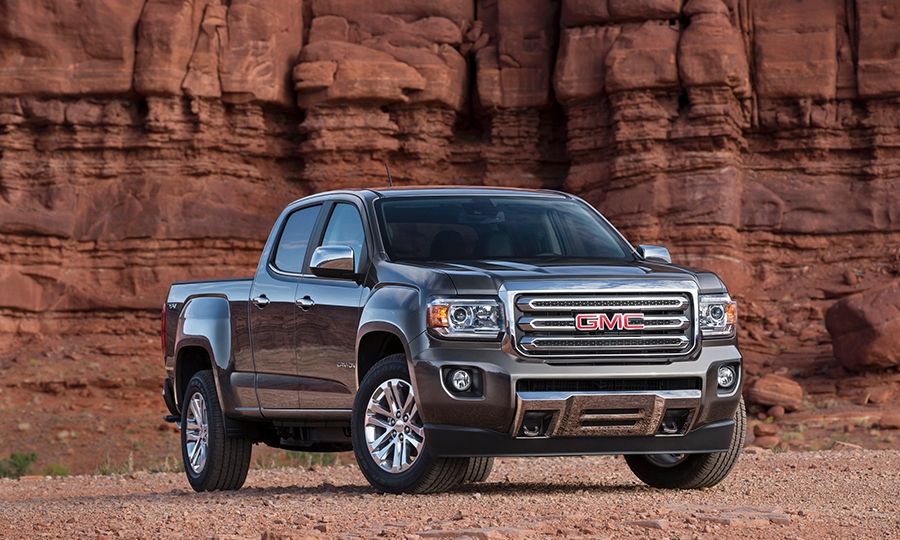 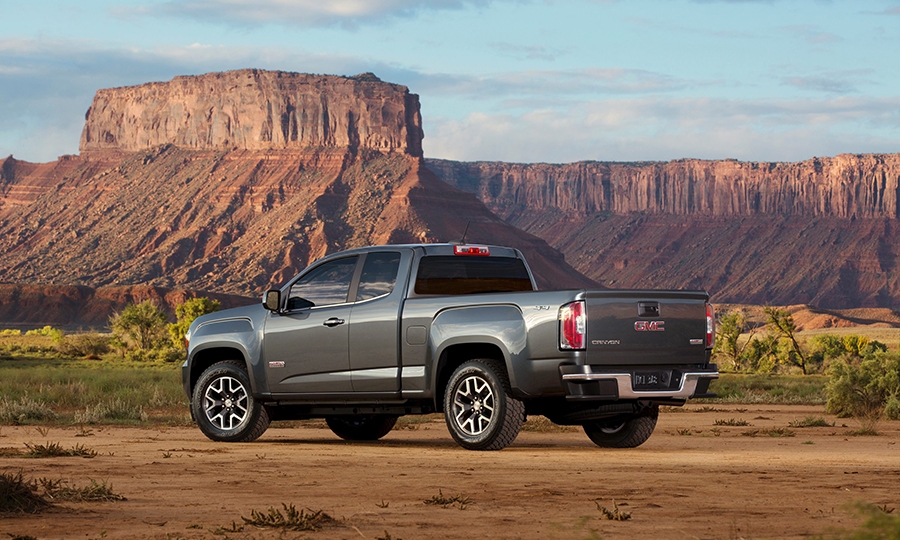 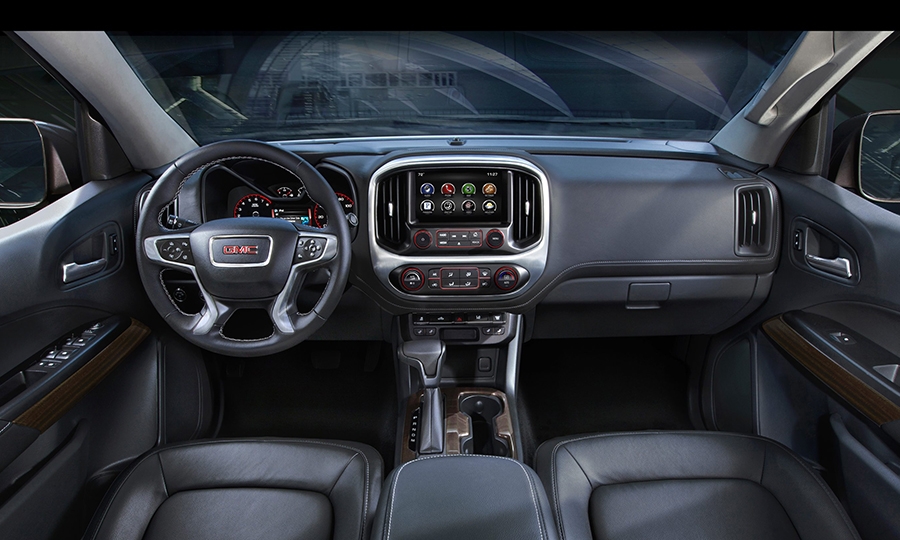 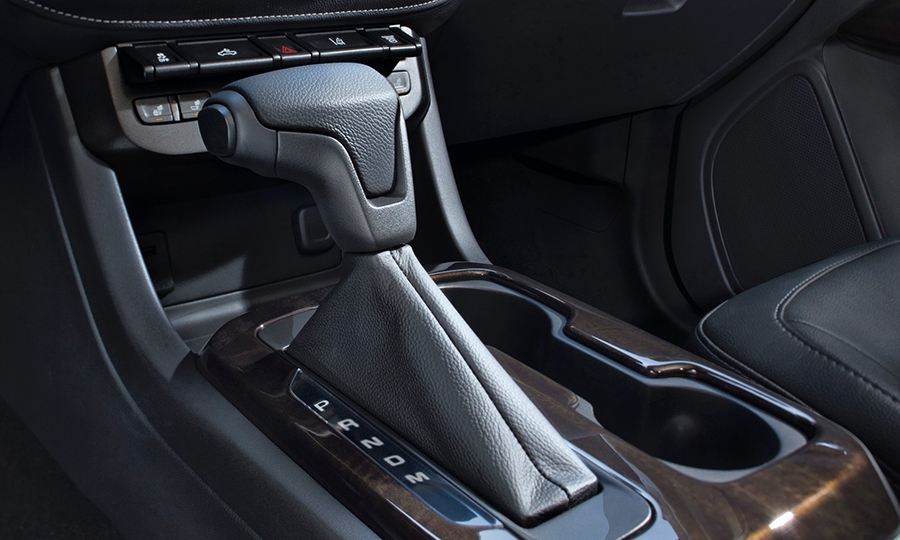 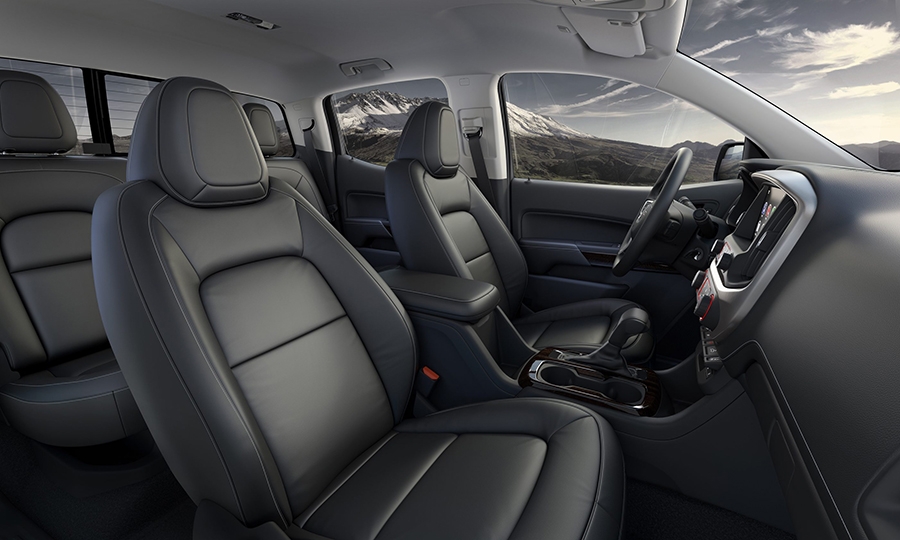 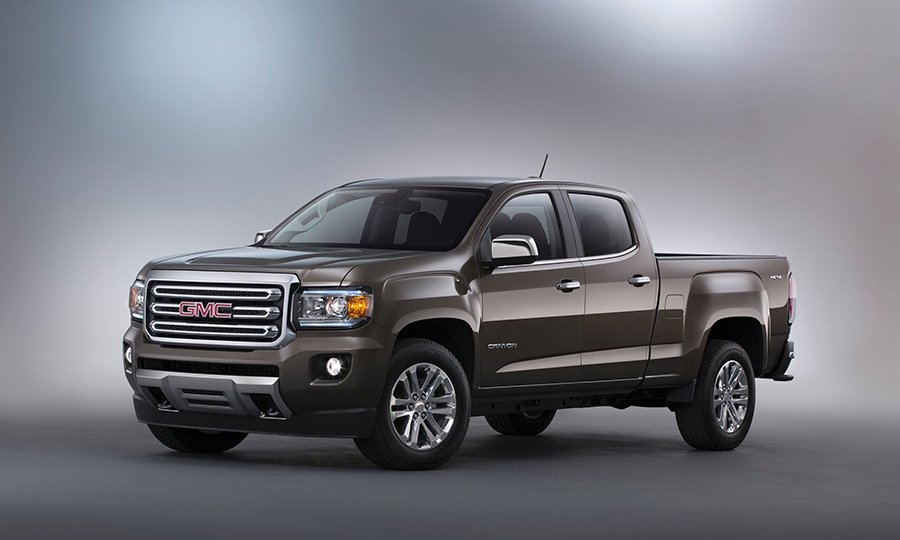 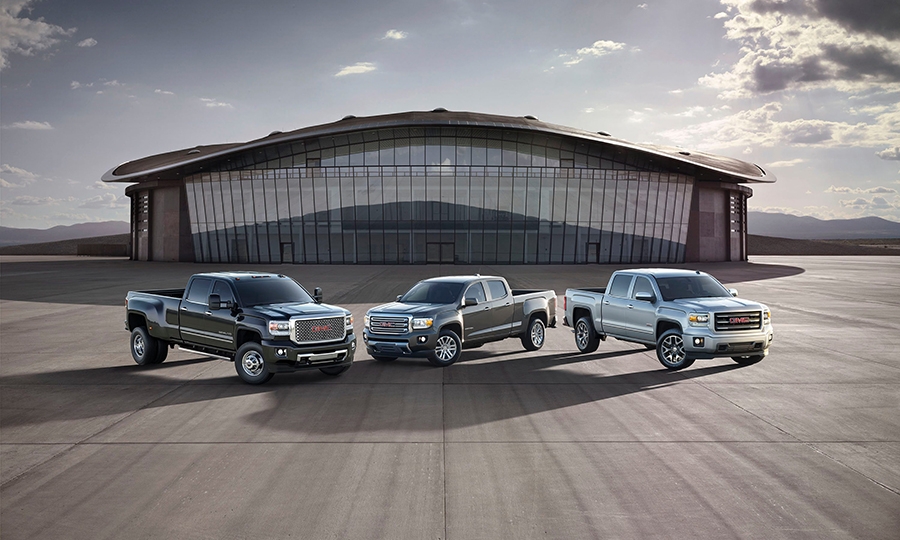 DETROIT -- Helen Emsley remembers the anxiety she felt six years ago when asked to lead the interior design for the 2014 Corvette Stingray.

Far from spoiling the sports car, the interior that Emsley's team executed won plaudits as the first Corvette cabin worthy of being paired with what's under the hood. When GM swept both the North American car and truck of the year awards this month with the Corvette and the '14 Silverado, Emsley was aglow. She oversaw the much-praised Silverado interior, too.

Emsley, 49, was an unlikely choice to work on two quintessentially American, male-oriented vehicles. She grew up in a village near Yorkshire, England, dotted with coal mines and woolen mills. She hadn't lived in the United States until her early 30s. She was a color-and-trim specialist who had never spent time in a vehicle design studio before the Corvette assignment.

GMC used real aluminum trim inside the Sierra and the pickup's geometric grille and sculptured fenders for greater design flair.

The success propelled Emsley to her new job in September as executive director of global GMC design, a studio that Welburn says is "buzzing" with new product and energy. Several concepts are in the works, he says.

Her appointment is testament to Welburn's trust in Emsley. GMC, the subject of termination talk around the time of GM's 2009 bankruptcy, has emerged as a tidy profit center for GM, with a sleek vehicle lineup and strong residual values.

"I believe strongly that we can do a lot more with GMC," Welburn says. "Helen is a great leader because the people who work for her absolutely love her. And she's got no fear."

Emsley's career path through GM got off to an unusual start. As a master's degree student in transport design at the Royal College of Art in London, she had a chance meeting -- while nursing a hangover -- with then-Opel design chief Wayne Cherry.

Cherry was visiting the school to browse graduating students' design portfolios. Emsley, who was a year away from graduating, was still recovering from the festivities of the night before. She panicked when told that Cherry was waiting to see her. She had someone stall while she gathered herself in the bathroom.

"I must really apologize for the way I look. I went out last night," Emsley recalls telling him.

"Did you have a good time?" asked Cherry, who later became GM's global design chief.

"I did!" she replied. He asked to see Emsley's portfolio and later offered her an internship at Opel in Germany.

Emsley spent 11 years as a color and trim designer at GM Europe. In 1998 she relocated to GM's North American color and trim studio in suburban Detroit. A few years into that job, Emsley visited Welburn's office with bad news.

Emsley told him GM's color-and-trim studios around the globe were operating too autonomously, resulting in a mishmash of materials and exterior colors often winding up in the same showrooms.

"They were all picking their own colors. Nobody was sharing anything," Emsley recalls. "The suppliers were loving it. We were paying them two and three times" more than necessary.

She spent the next four years traveling to GM's far-flung regions to consolidate the color-and-trim operation. She is credited with shortening the development time of new exterior paints, a process on which GM lagged behind its rivals.

When she started on GM's trucks -- the redesigned pickups along with the redesigned Chevy Tahoe and Suburban and GMC Yukon SUVs that are scheduled to roll out this spring -- Emsley used her then 5-year-old son, Connor, now 11, for inspiration. She insisted on the use of more durable fabrics that would repel the inevitable juice and yogurt spills.

At GMC, Emsley's task is to drive even greater distinction between GM's premium truck brand and Chevrolet, which share underpinnings.

"We've got to go further," she says. She points to the use of real aluminum trim inside the Sierra and the pickup's geometric grille and sculptured fenders as examples of greater design flair.

Emsley acknowledges that she's a rookie when it comes to exterior styling, having spent her career in materials and interiors. While soaking in details during frequent visits to GMC's exterior studio, she also urges her designers to think big.

"If you were in charge, what would you do?" she asks her team. "As long as they're hitting their deadlines, I tell them to go for it with new ideas. And they're loving it. It's total freedom."