A brief history of the Toyota Supra 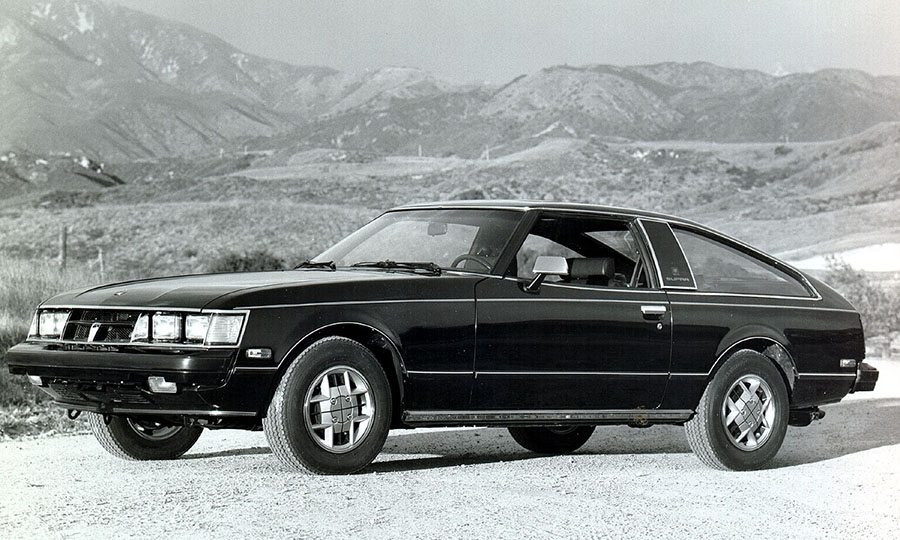 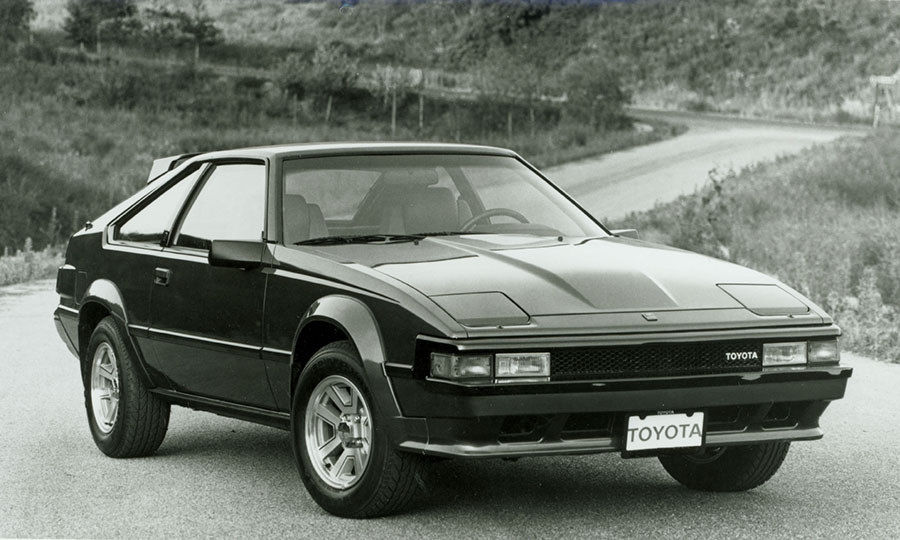 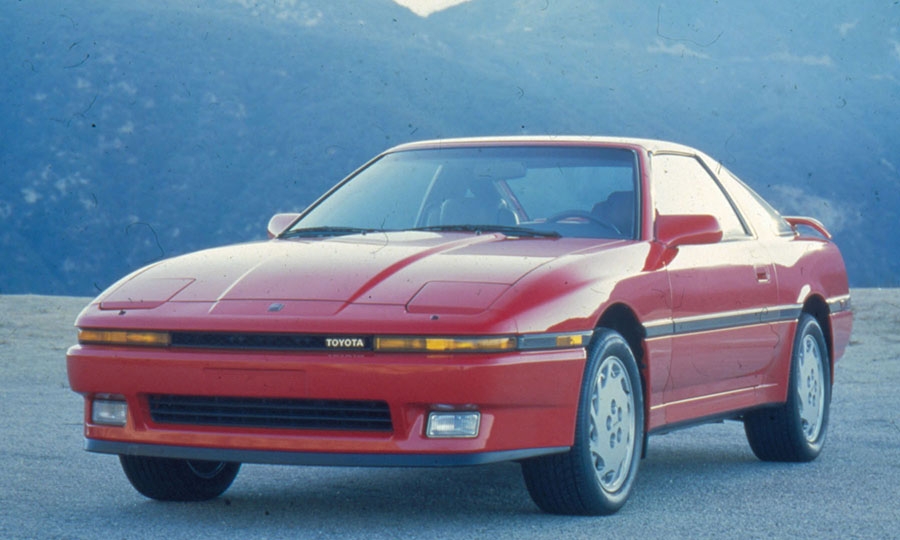 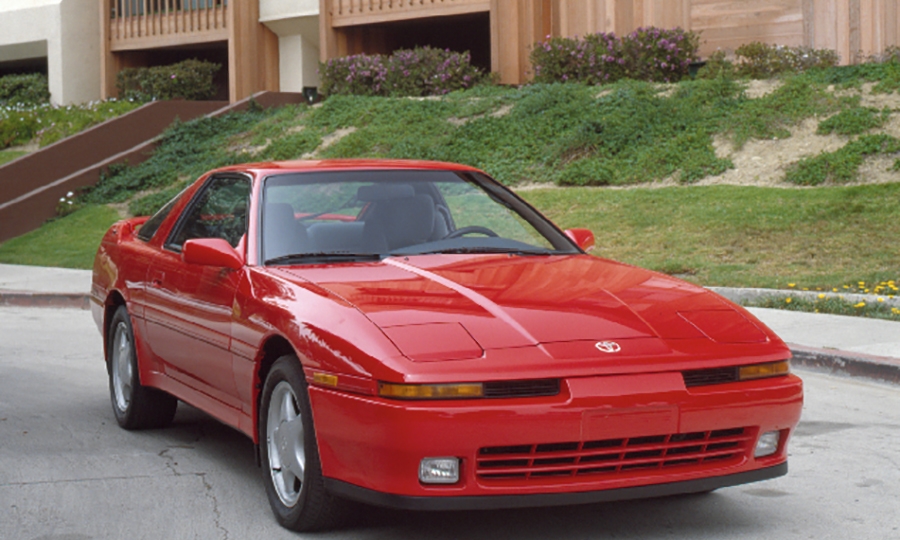 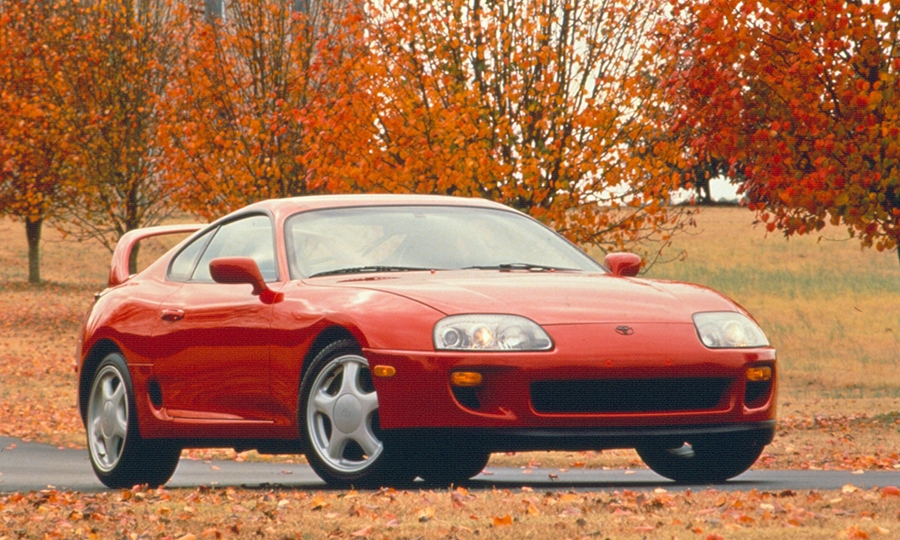 The Toyota FT-1 concept has triggered discussions as to whether it is a design study for a next-generation Supra sports car. Toyota Motor Chairman Takeshi Uchiyamada has publicly proclaimed that the brand needs a return of its iconic Supra. And CEO Akio Toyota's lead-footed racing habits lend credibility to the idea that he won't be bullied by bean-counters who feel a sports car doesn't make financial sense.

What follows is a brief history of the Supra, to see what has come before:

1979 model year: Toyota introduces the Celica Supra Mk I, an offshoot of the Celica coupe, but wider, longer and more powerful. The Supra's 110hp 2.6-liter inline-6 engine was the first Toyota production engine to be equipped with electronic fuel injection. The Supra was available with a five-speed manual or four-speed automatic transmission, and came standard with four-wheel-independent suspension and disc brakes at all corners.

1982: A complete redesign with the Mark II edition, marking the arrival of Toyota's angular styling language. Longer and wider than its predecessor, but with a shorter wheelbase. Power under the hood jumps to 145hp with a twin-cam engine, with a 0-60 time of 9.8 seconds.

1986: This was the era of four-year product cycles. New sheet metal for the Supra Mark III was more refined, and the engine received a power boost to 200hp with a 3.0-liter inline-six. The Supra name was detached from the Celica nameplate.

1993: The Supra Mark IV arrives, with supercar aspirations -- shorter, lower and wider than its predecessor. The base 3.0-liter inline-six made 220hp, while the 320hp sequential twin-turbo was the most power ever put under the hood of a Toyota-badged vehicle. The turbo could reach 60 mph in less than five seconds.

1999: Toyota stops building the Supra. A trickle of sales continues into 2000.

How Calty emerged as the West Coast design pioneer

Toyota Supra through the decades

Ford flips design approach inside out