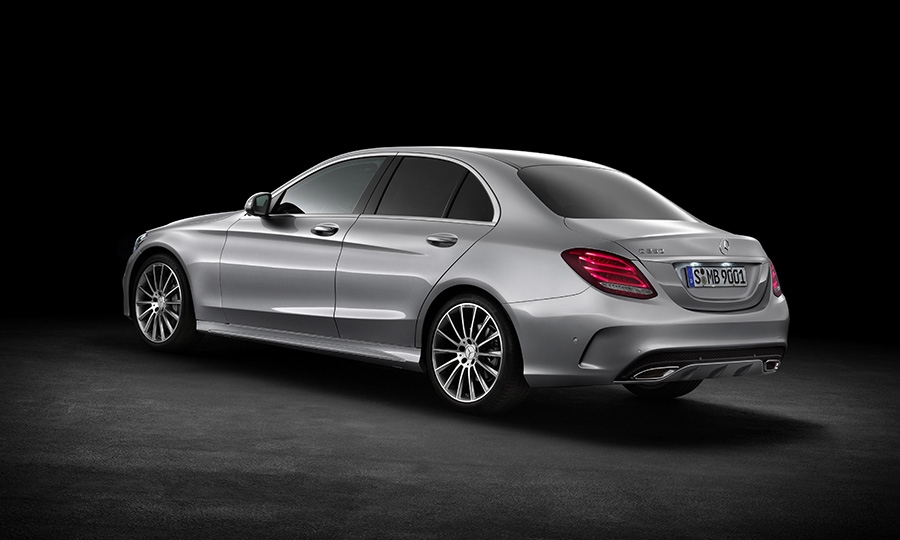 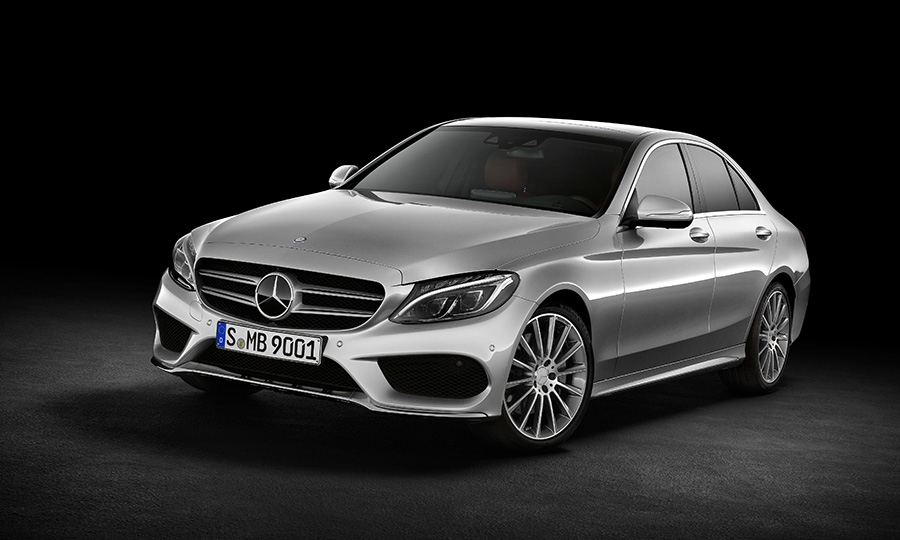 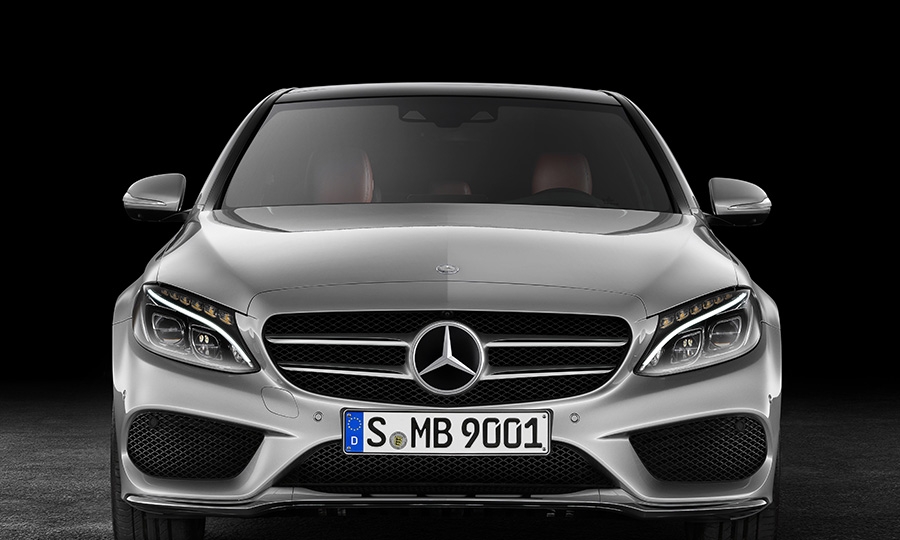 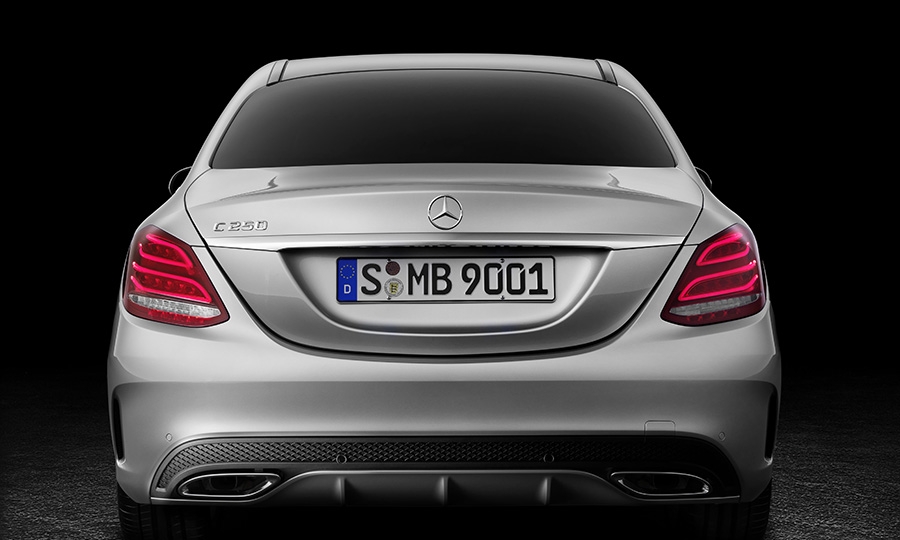 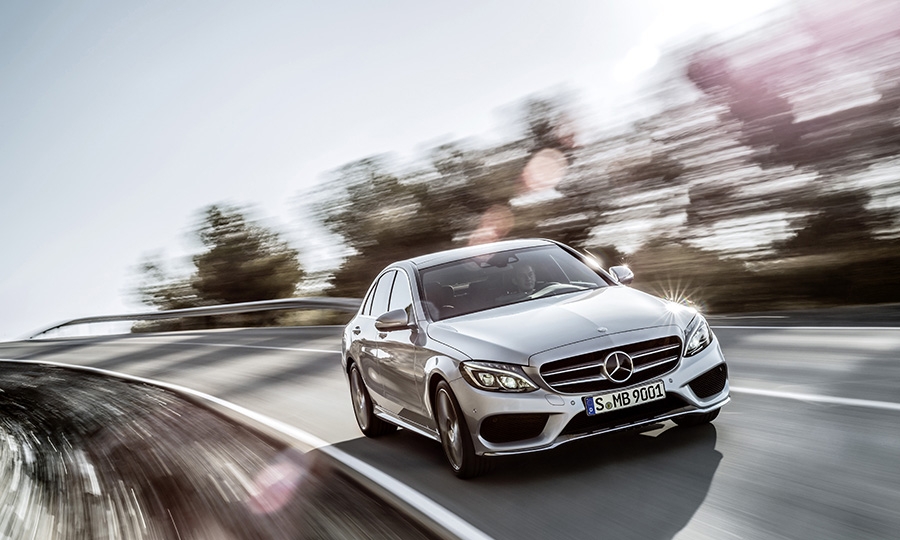 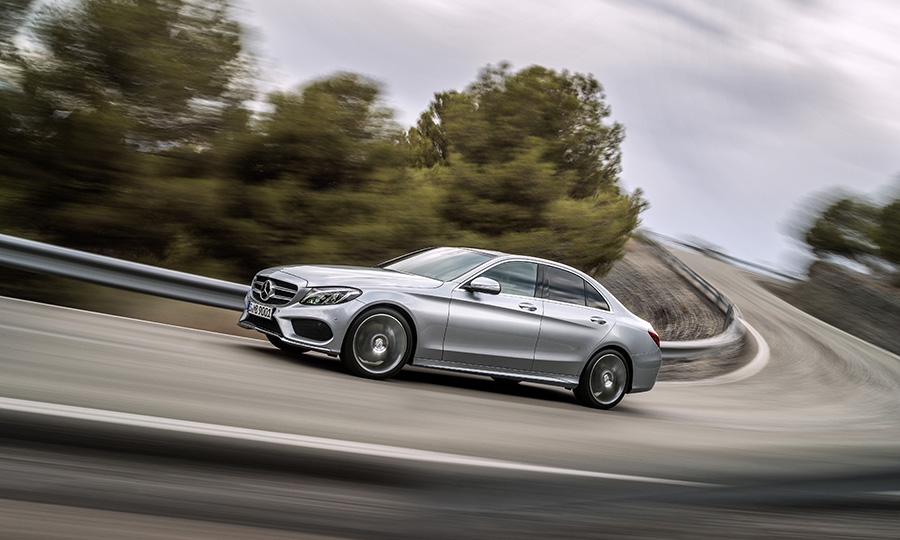 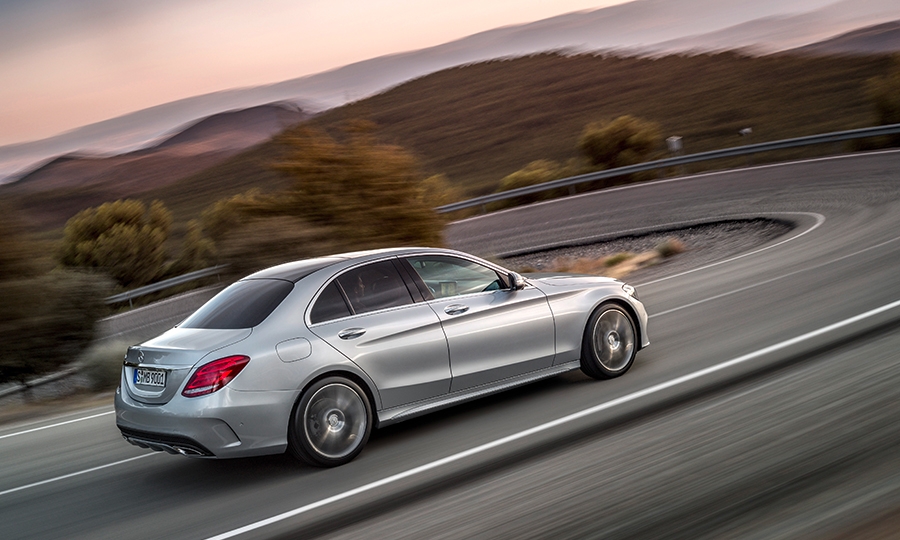 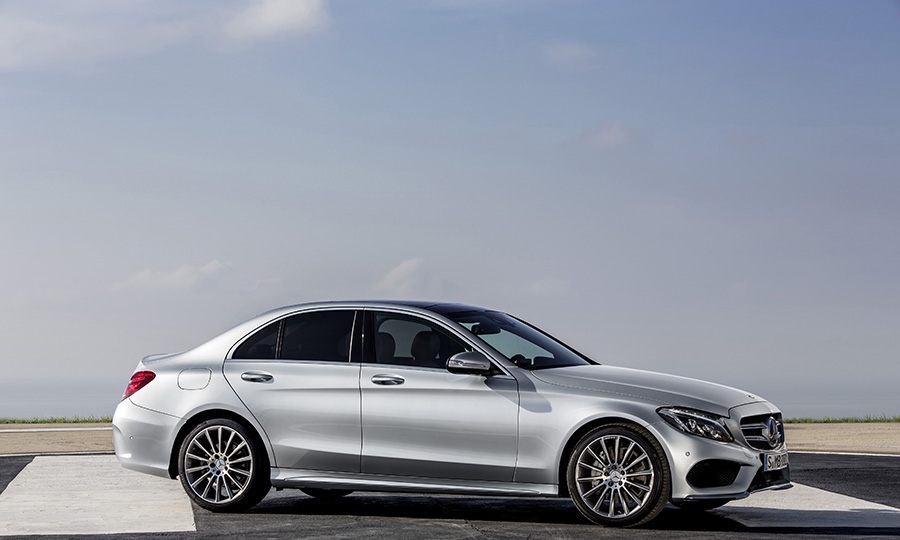 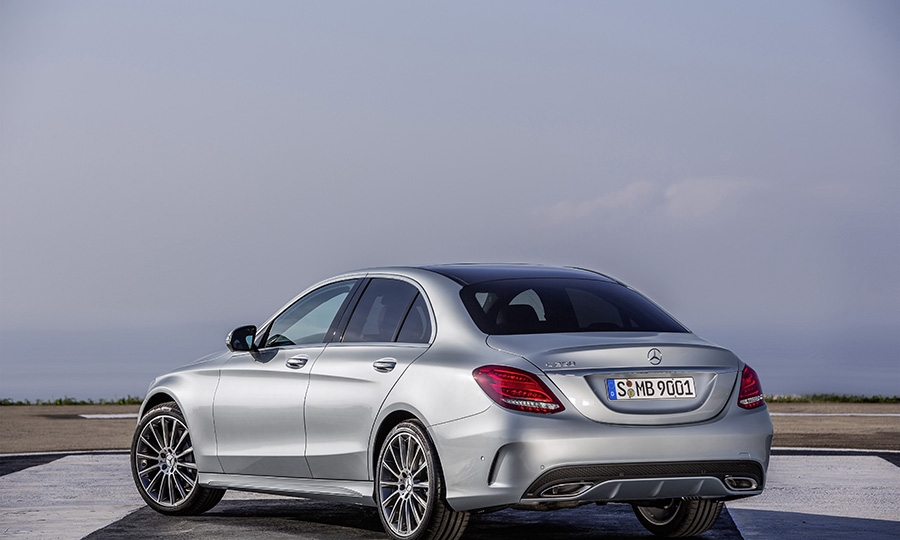 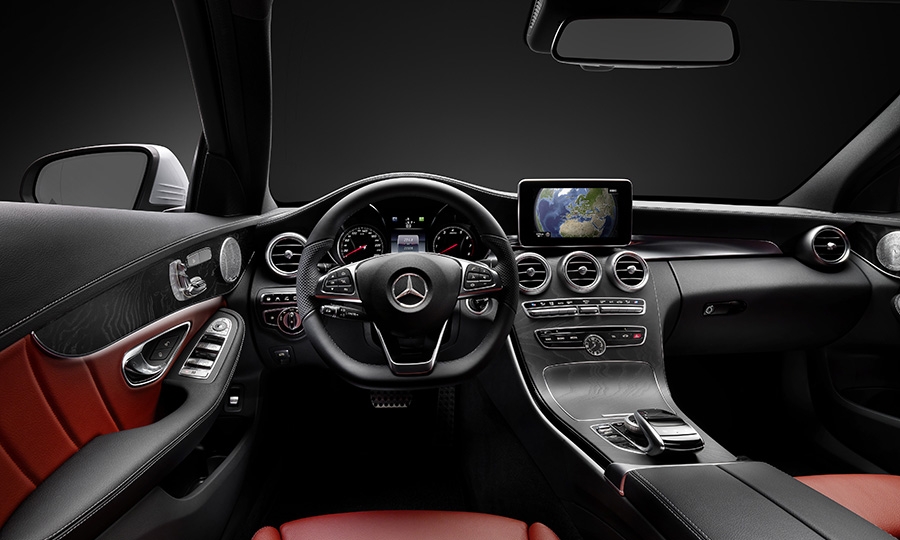 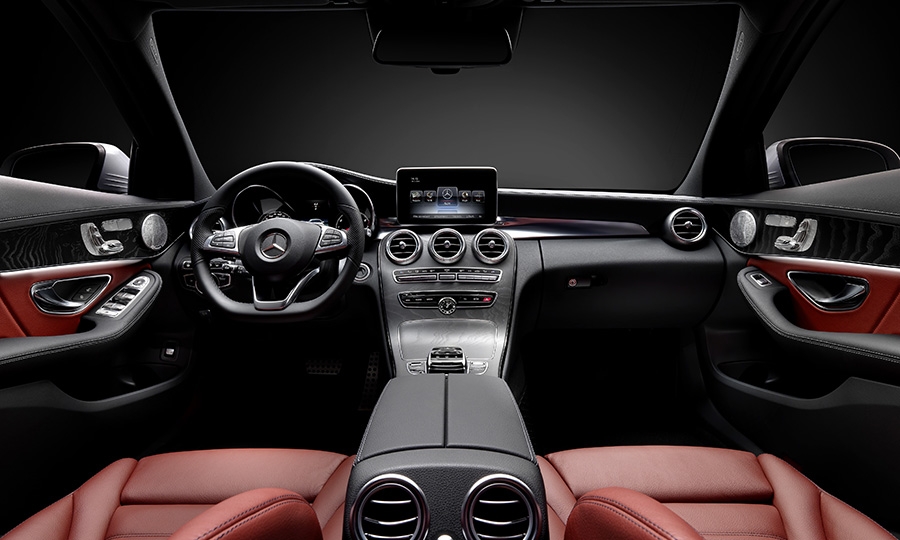 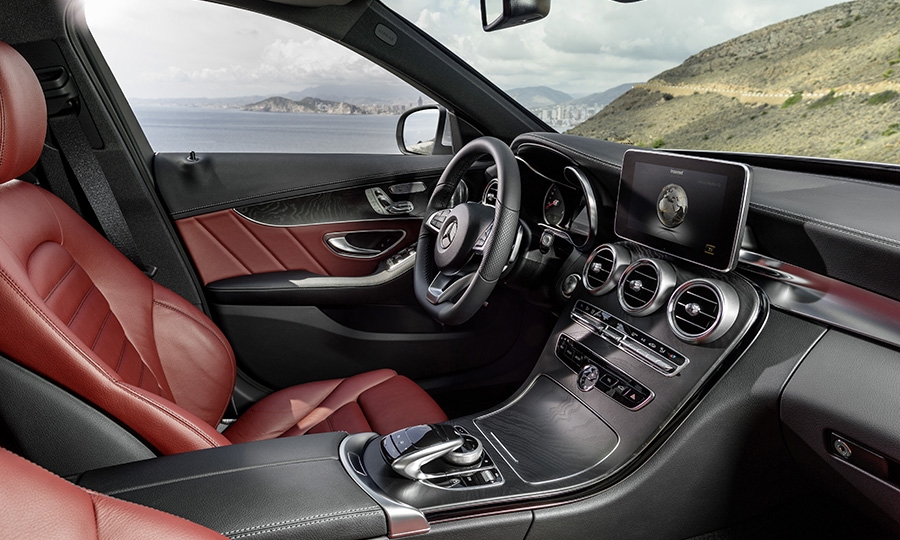 Ford will make the biggest splash of the Detroit auto show with the redesigned 2015 F-150.

The best-selling vehicle in the United States gets more aluminum to cut weight, a redesigned interior and possibly a new engine choice.

At other brands, sporty cars will dominate the headlines. Chevrolet will show the high-performance Corvette Z06. BMW will unveil redesigned M3 and M4 cars. And Lexus will show a sporty car whose V-8 delivers 460 hp, sources say.

Meanwhile, Honda will unveil a significant car for practical buyers -- the 2015 Fit. The redesigned model is larger than the model it replaces.

Acura will show a prototype of the 2015 TLX sporty sedan. The production version of the TLX will go on sale in the United States in the second half of 2014. The TLX replaces the TL sedan, and Acura also will discontinue the sporty TSX in 2014, leaving the TLX in the middle of the car lineup between the entry-level ILX and the flagship RLX. The TLX will offer two new direct-injection gasoline engines, a new transmission and either front-wheel drive or all-wheel drive.

Audi's crossover concept will be a plug-in.

Audi will reveal a two-door subcompact crossover concept with a plug-in powertrain. It could presage the look of future models such as the Q1, which Audi says will go into production in 2016. Audi also bills the concept as a showcase for the design of "future sports car models." That suggests the concept could also preview styling elements of the third-generation Audi TT, which is slated to go on sale in Europe later this year.

BMW's M3 is derived from the 3-series sedan.

A coupe version of the ATS compact that was launched in 2012 is expected to premiere at the show. The 2015 ATS coupe is designed to compete with BMW's 4 series and the Mercedes-Benz C-class coupe, and it's expected to be engineered for greater performance than the sedan.

Chevrolet will try to keep some of the magic going from last year's Corvette Stingray debut with the unveiling of the high-performance 2015 Corvette Z06. Chevy is calling it the "most track-capable Corvette ever" with enhancements to the powertrain and chassis. The body is expected to be more aerodynamic than the base Vette.

Chrysler will show the redesigned 2015 Chrysler 200, a mid-sized sedan that shares a Fiat-based platform with the 2014 Jeep Cherokee and the Dodge Dart. The redesigned 200 will receive almost all of Chrysler Group's latest fuel-saving technologies, including stop-start, active grille shutters, electric steering and LED lighting, according to sources. The car will be powered by a 3.6-liter V-6 or 2.4-liter I-4, according to a company source.

Ford will show the 2015 F-150, which has an aluminum-intensive body, a significantly revised interior and possibly a smaller EcoBoost V-6 engine. The Atlas concept from the 2013 Detroit show previewed the redesigned F-150's size and styling.

GMC will unwrap the 2015 Canyon mid-sized pickup, following Chevrolet's unveiling of the sibling Colorado in November. It's expected to have a similar interior but different exterior styling than the sporty Colorado.

Honda will unveil the third-generation 2015 Fit subcompact. The redesigned car is larger than the model it replaces, with a new engine and transmission. For the first time, the car will built in North America, not imported from Japan. Production will be at a new plant in Celaya, Mexico.

Hyundai will show the redesigned 2015 Genesis sedan. The new grille will become the face of all Hyundai vehicles. All-wheel drive will be available, a first for a Hyundai sedan.

Kia will show the GT4 Stinger, a rwd sports car concept powered by a 315-hp, 2.0-liter engine. The car was designed at Kia's U.S. design studio in Irvine, Calif.

Lexus will debut the RC-F, a high-performance competitor to BMW's M4 and Mercedes' AMG C63 coupe, for the 2014 or 2015 model year. Lexus sources say that the V-8 shoehorned into the engine bay will produce 460 hp.

The redesigned 2015 C-class sedan will debut. It is 220 pounds lighter, 3.7 inches longer and 1.6 inches wider than the current car and has more luggage room. Two all-wheel-drive C-class models will be available initially in the United States: the C300 4Matic with a 2-liter turbocharged I-4 and the C400 4Matic with a 3-liter V-6.

Mercedes will also unveil the 2015 GLA AMG, a high-performance version of the GLA front-wheel-drive compact crossover.

Nissan's sport sedan concept points to the design direction of the next Maxima.

Nissan will show Detroit audiences a concept car that indicates the design direction of its next Maxima sedan, expected in 2015. The concept features sporty styling, with a coupelike tapered rear roofline and what Nissan global design chief Shiro Nakamura says will become Nissan's standard brand look -- a pronounced "V motion" front-end design and headlight treatment. The sportier differentiation for the next Maxima, Nissan's largest sedan, would set it apart from the brand's high-volume Altima sedan.

Porsche will show new versions of the 2015 911 Targa. The open-roof models go on sale in 2014 with two likely powertrain offerings, one of which is expected to produce 400 hp. Patent drawings leaked online suggest that Porsche is dropping the sliding-glass roof panel of recent Targa models. The Targa has traditionally been offered in four-wheel drive, and that will continue with the new models.

The 2015 Subaru STI high-performance version of the WRX sedan will debut. The engine is expected to produce more than 300 hp.

Toyota will unveil a concept vehicle. Toyota is staying mum, but top executives in Japan have said that a key product missing in the lineup is a sports car. Might this be it?

Volkswagen will unveil two concept cars, both of which are based on current models. One will be a showcase for fuel-saving powertrain features that might be headed to the United States in future models, while the other will be an off-road concept based on a mainstay model of the VW brand.

The Concept XC Coupe will be shown. Volvo is using it to illustrate the styling direction of the redesigned 2015 XC90 crossover. It was penned by Volvo's new design chief, Thomas Ingenlath, who joined the brand in 2012 after spending two decades at Volkswagen Group. He was most recently Skoda's chief designer.