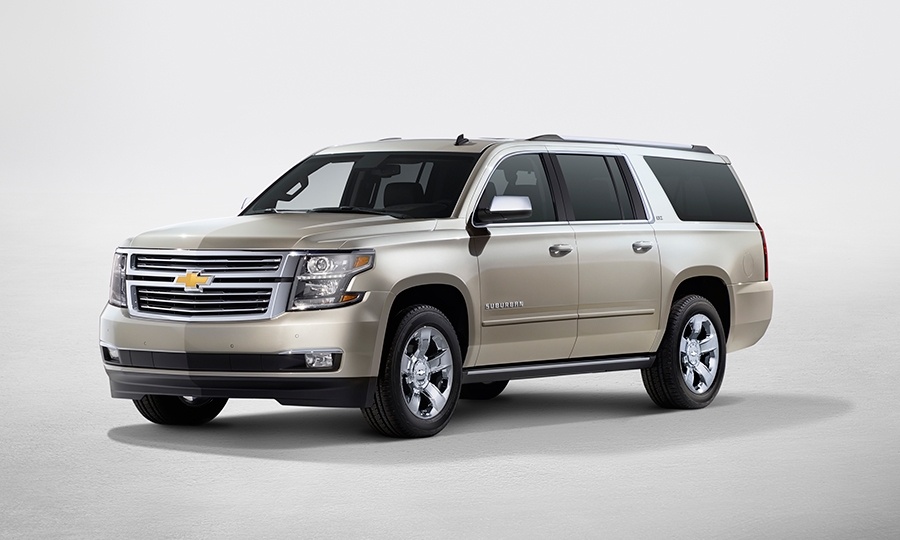 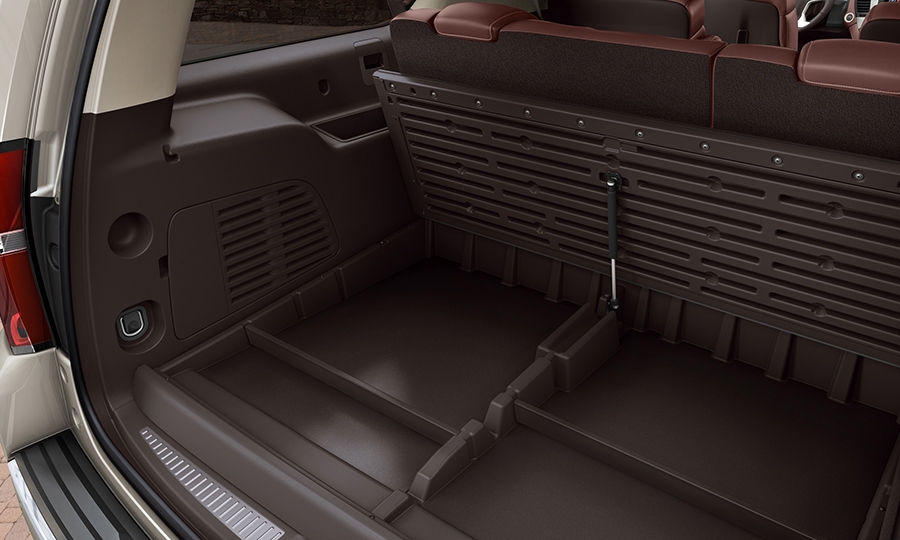 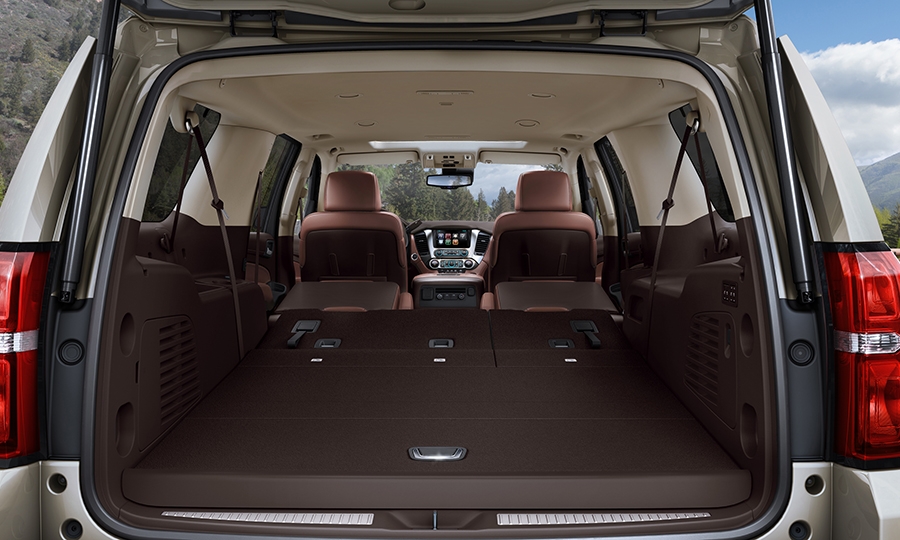 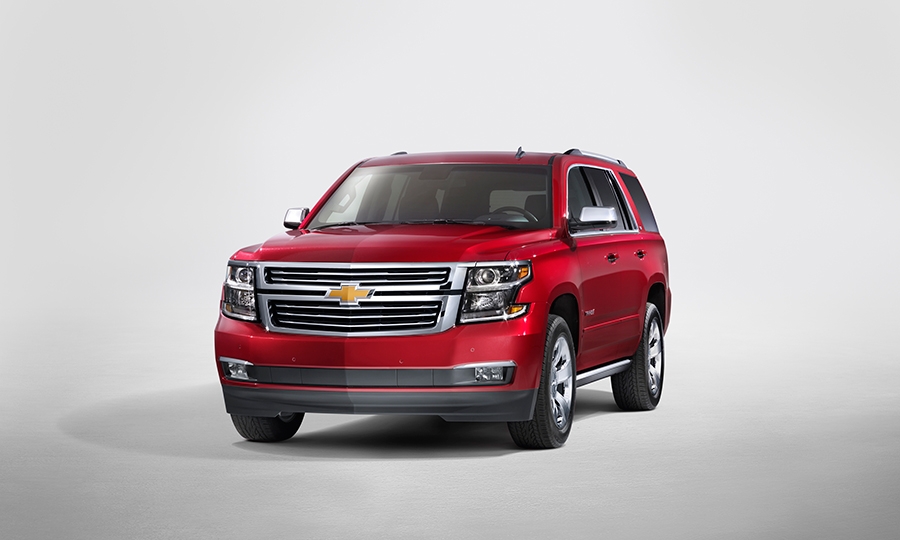 The 2015 Chevrolet Tahoe is the latest version of GM's top-selling large SUV.
Share 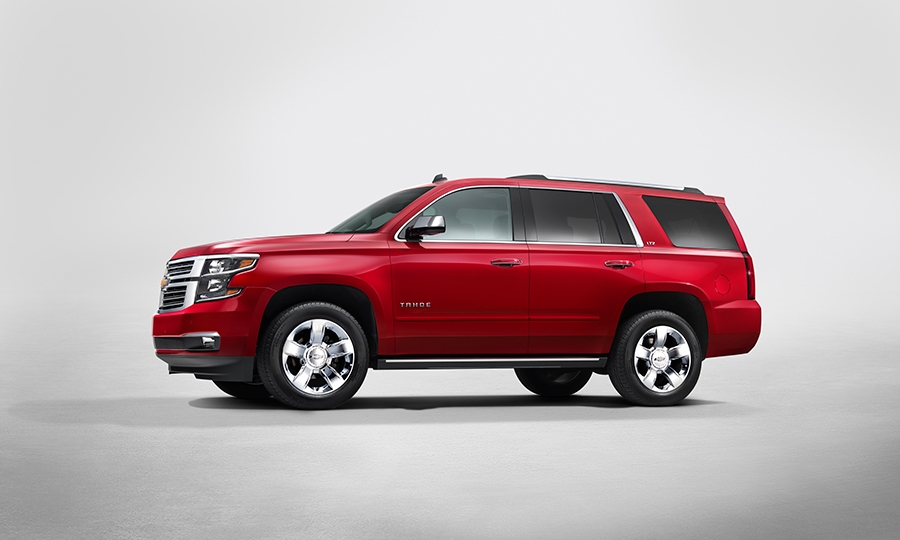 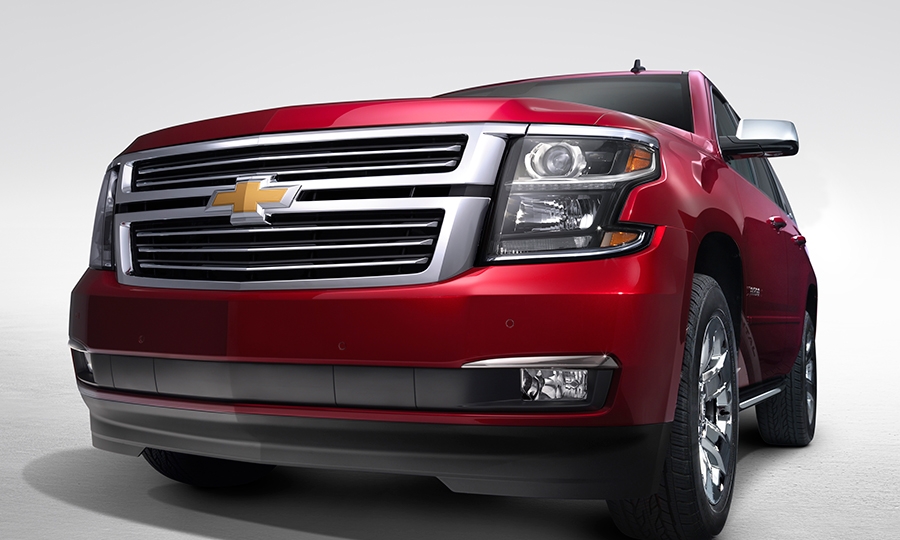 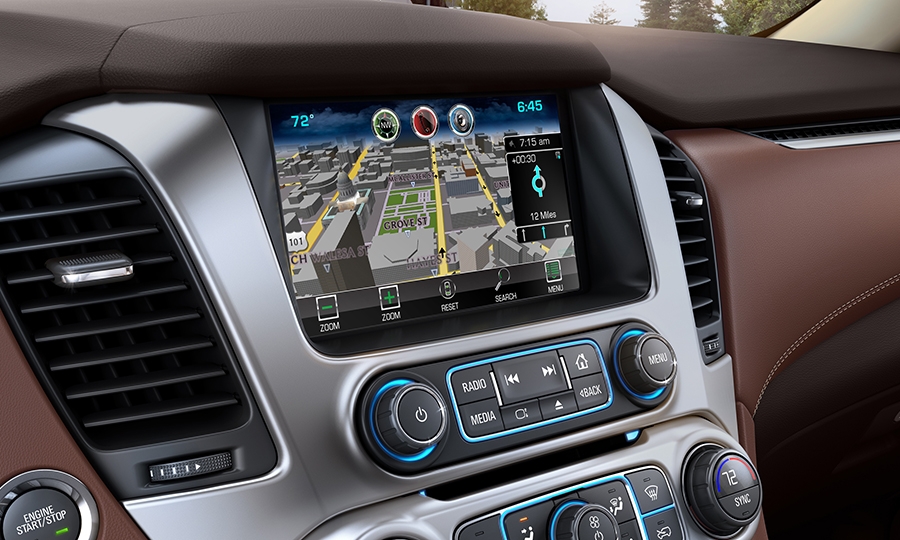 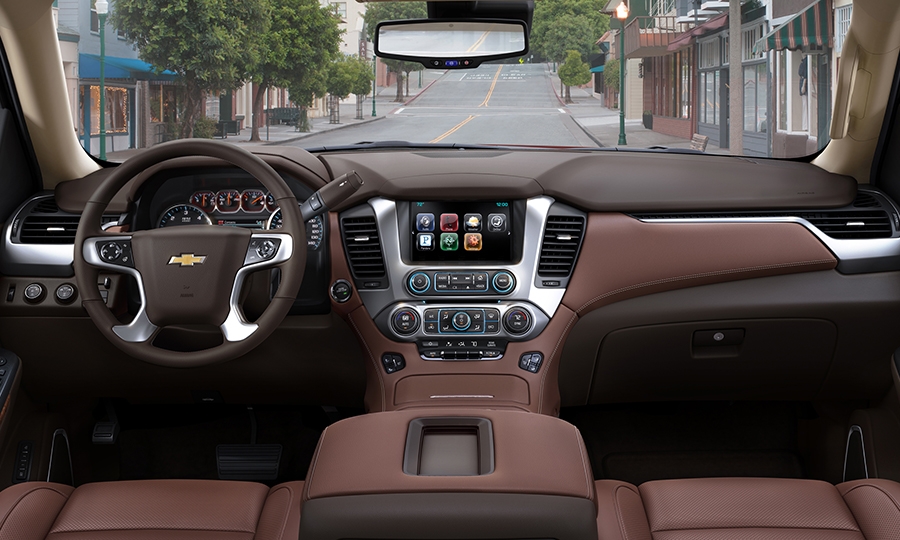 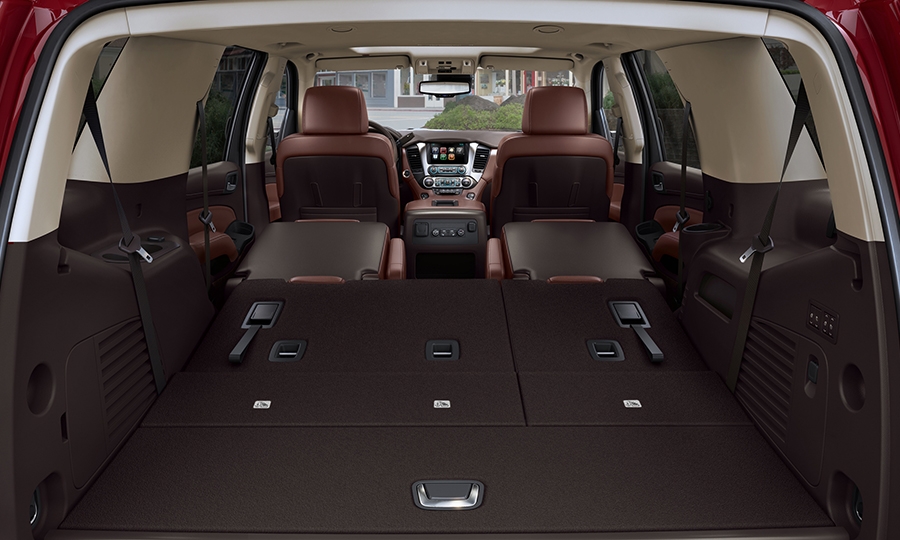 DETROIT -- General Motors will raise sticker prices on the next-generation Chevrolet Suburban and Tahoe by $1,000 to $3,000 when the big SUVs go on sale in the spring.

All prices include destination fees.

A GM spokeswoman confirmed dealers were sent order guides but said GM wasn’t ready to announce pricing. She said the SUVs will arrive in showrooms sometime during the first quarter.

The redesigned trucks feature more refined and functional interiors, and a quieter cabin. A new 5.3-liter V-8 engine will produce 353 hp and 383 pounds-feet of torque, up from 320 and 335 from GM’s outgoing 5.3-liter V-8.

It will be the first major redesign for Chevy’s big SUVs in eight years. Despite that lag, GM has continued to command strong prices for the big SUVs. Kelly Blue Book pegged the Suburban’s average transaction price in mid-2013 at about $54,000, 21 percent better than the average during all of 2008.

GM executives have said the improvements to the redesigned 2015 models will help the company defend its dominant position in the market for big body-on-frame SUVs, which has shrunken from a decade ago but remains profitable.

GM has a 44 percent share of the large SUV segment on sales of 390,233 units in the first 11 months of this year, according to the Automotive News Data Center. GM pegs its share at around 74 percent, the discrepancy stemming from the data center’s inclusion of the Jeep Grand Cherokee in the segment.