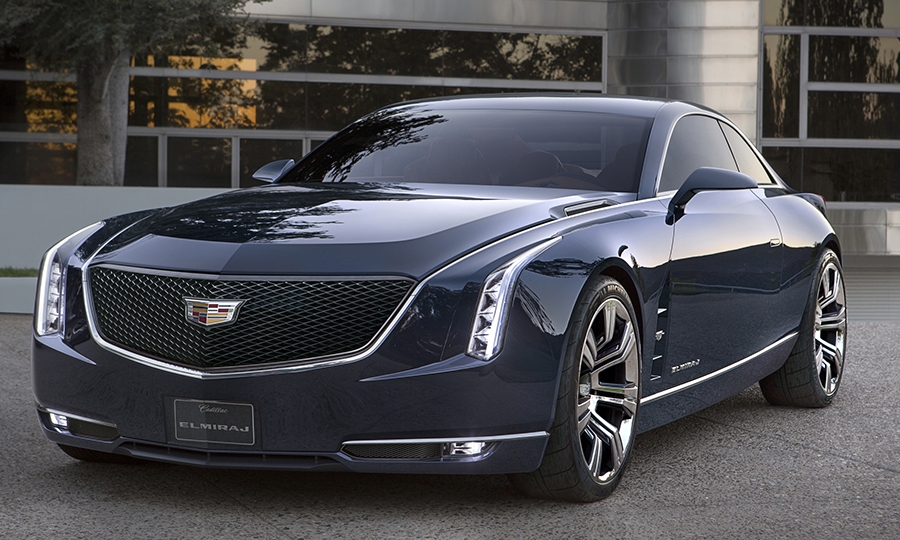 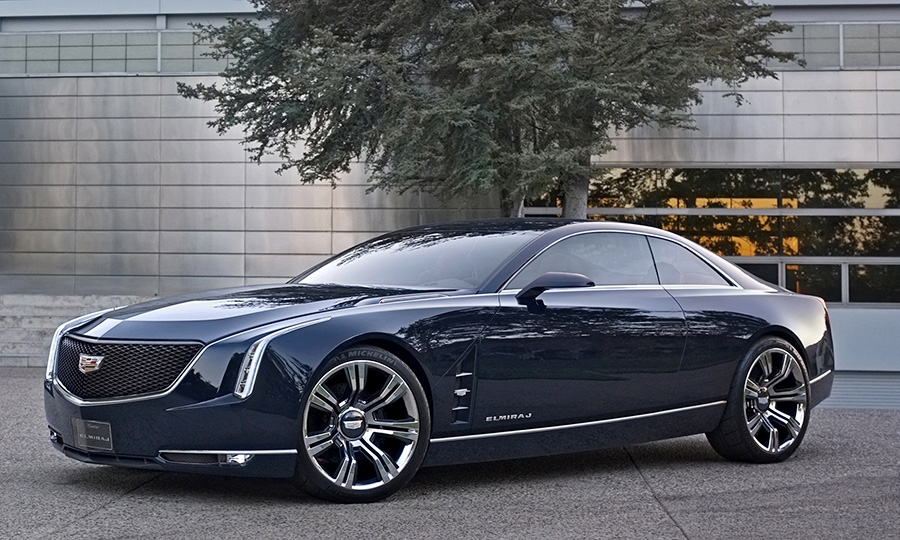 The Elmiraj is built on the same architecture as "an ongoing Cadillac vehicle development project slated for future production," GM says.
Share 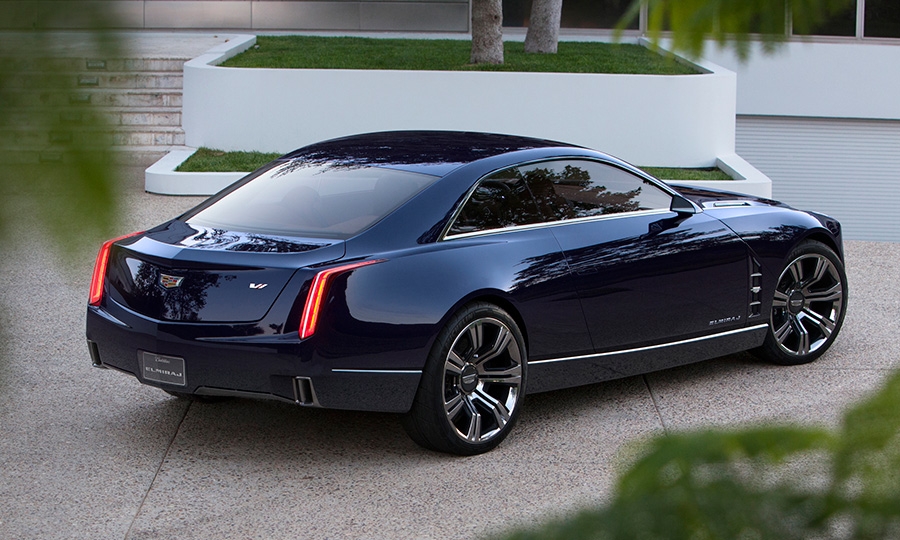 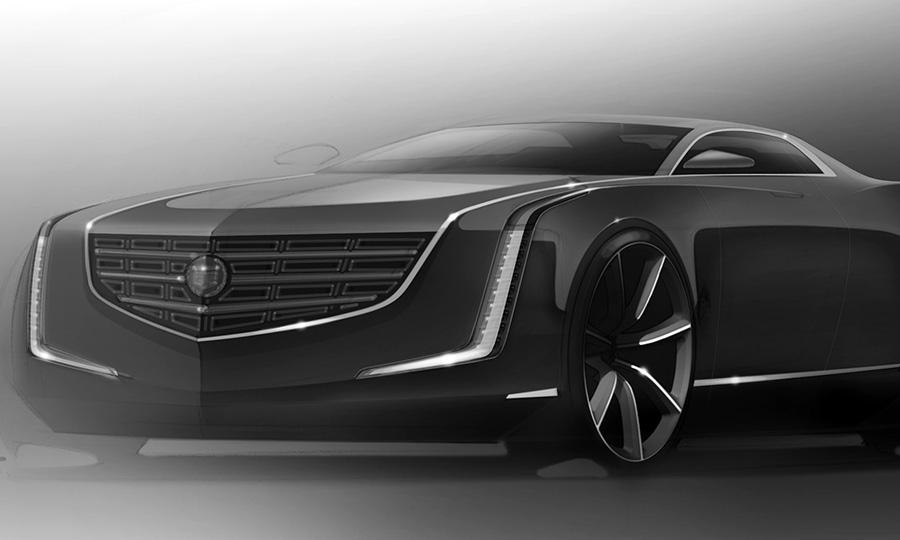 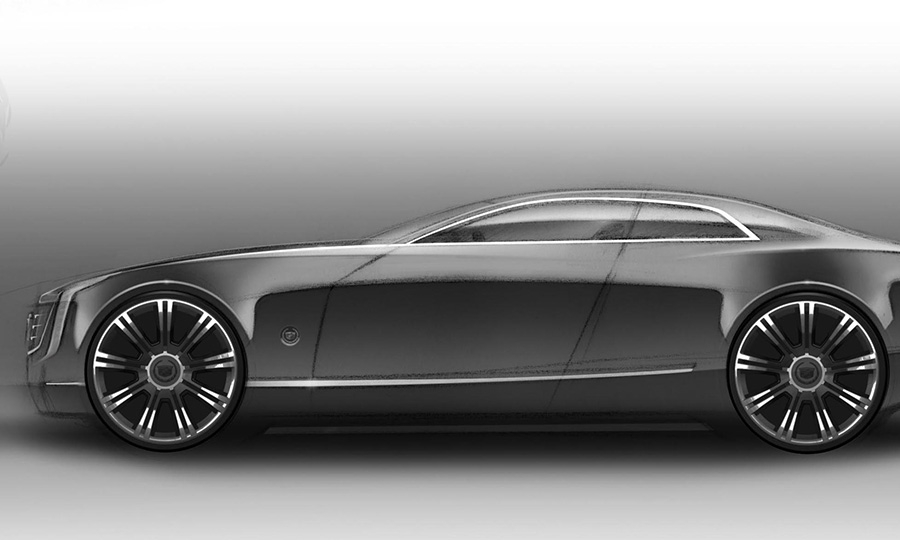 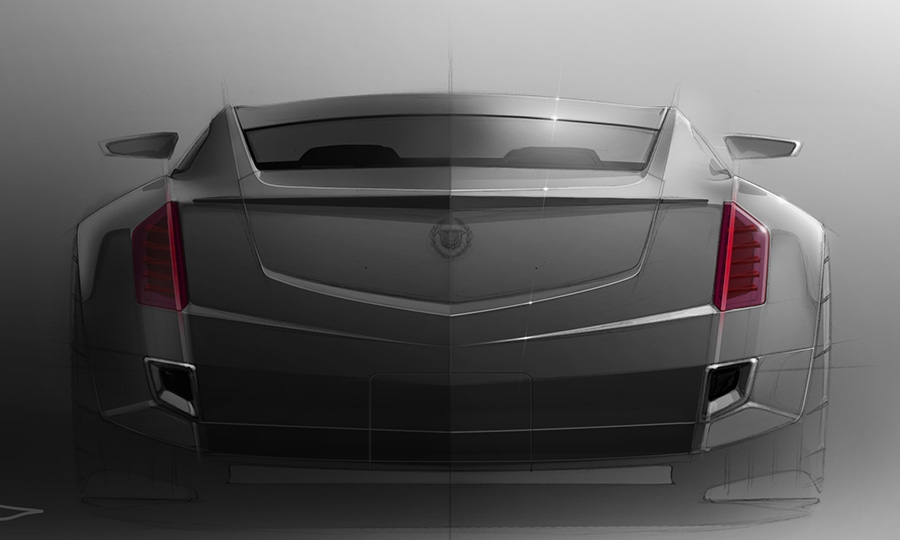 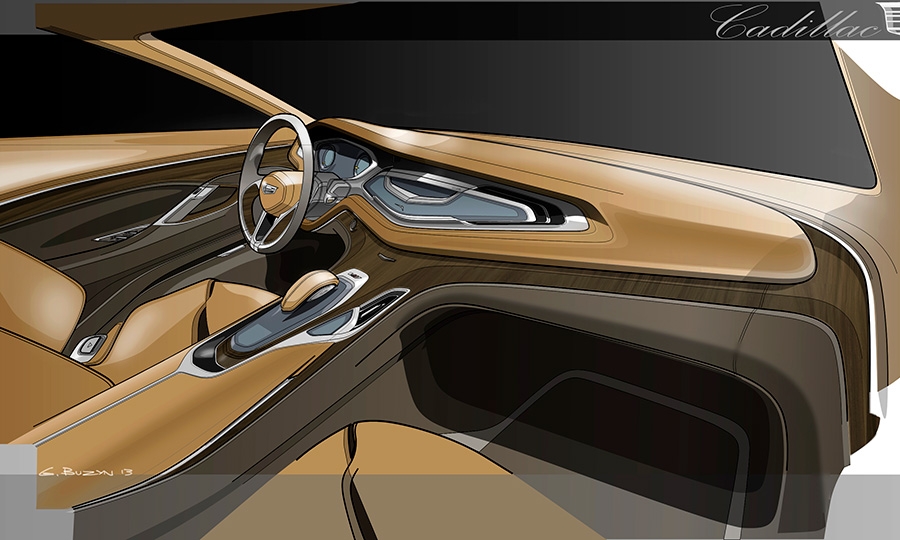 If one General Motors executive has his way, a big coupe, like the Elmiraj, could be coming to the Cadillac lineup.

Reuss was referring to the possibility that Cadillac could be getting a big coupe, similar to the Elmiraj concept coupe that debuted in August.

GM CEO Dan Akerson told Automotive News in July that Cadillac needed a vehicle larger than the XTS full-sized sedan. And it appears that a car similar to the Elmiraj could fill that role.

Akerson said that a large rear-wheel-drive sedan would compete with the Mercedes-Benz S Class and BMW 7 series, but the Elmiraj concept and Reuss' comments suggest GM would also consider a coupe.

The 205-inch Elmiraj is a departure from the trimmer models GM has been producing, but it would be at home with other large luxury models such as the Lexus LS 460, Mercedes-Benz S class and BMW 7 series.

How McLaren aims to rebuild supercars for EV era
Sponsored Content: All Ears Podcast | Fighting cybercrime and fraud at dealerships