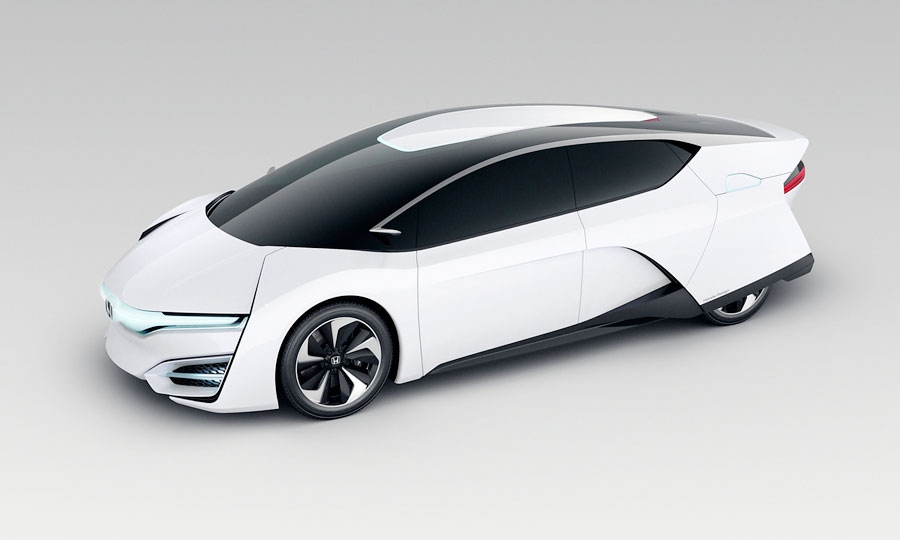 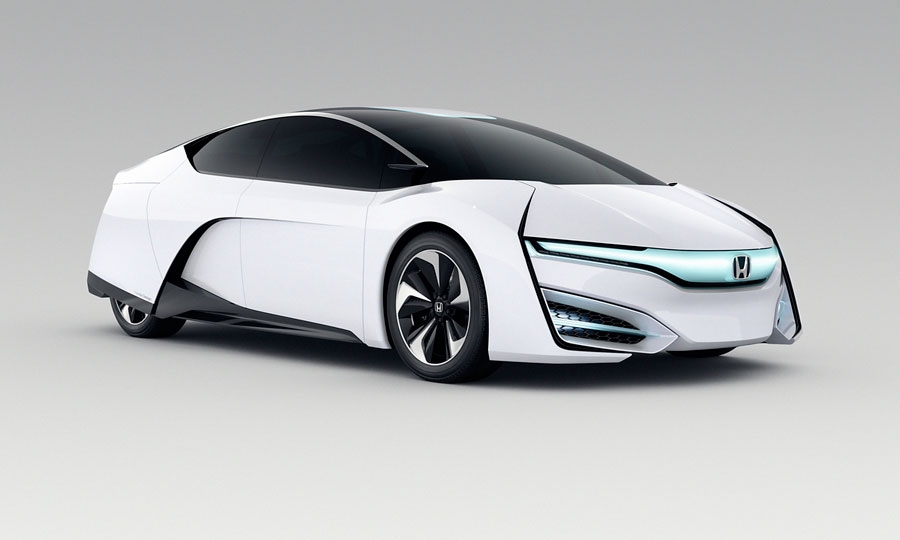 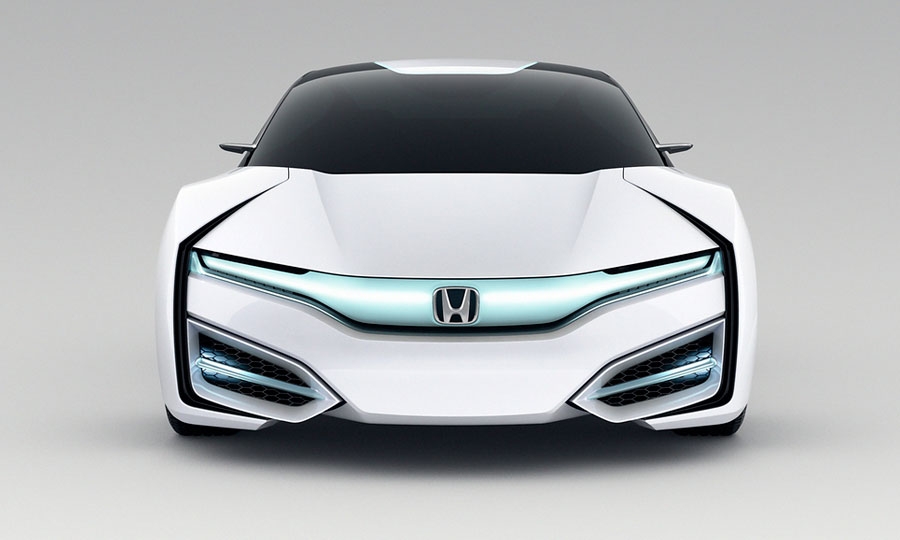 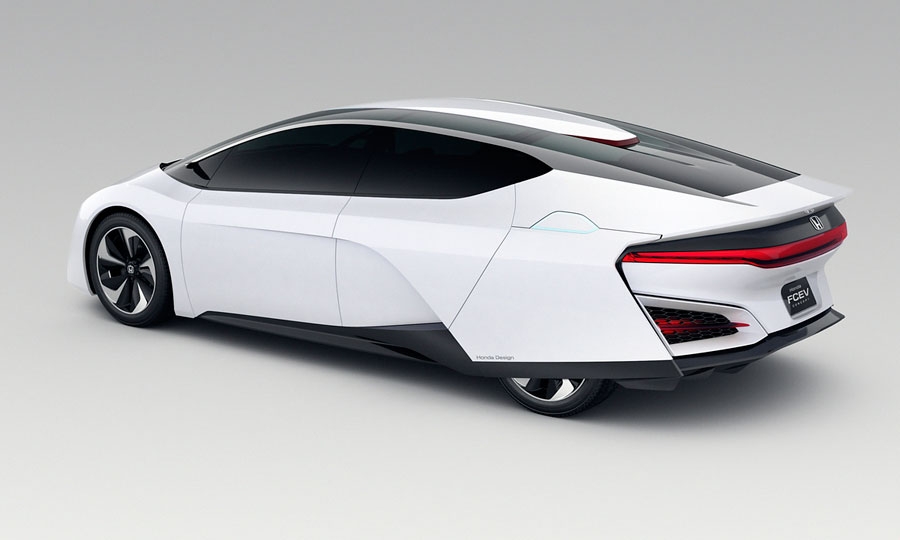 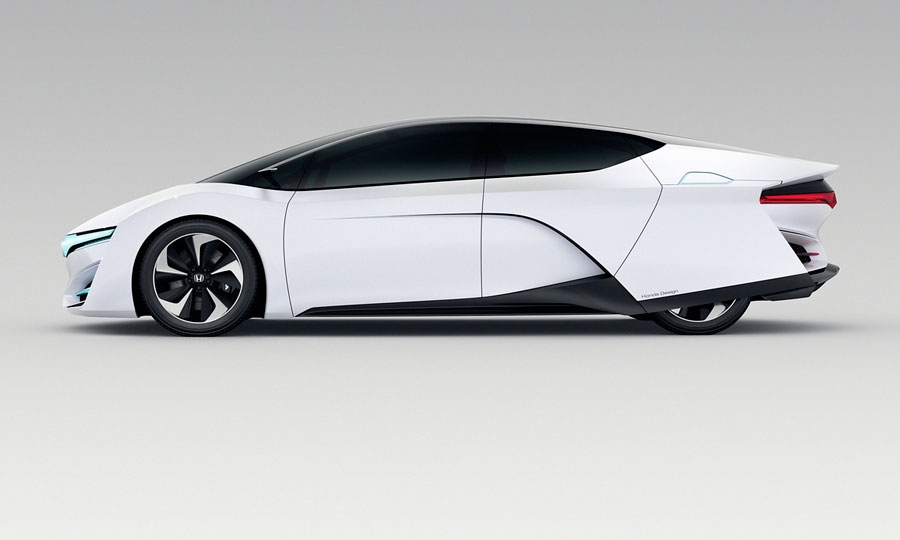 Hydrogen-powered fuel cell vehicles are moving slowly out of the science project phase and onto the roads of the real world.

At the Tokyo and Los Angeles auto shows this week:

Now the struggle shifts from making the technology reliable to bringing down the price. And the United States needs nationwide distribution of hydrogen fuel.

Toyota said it has slashed the cost of the fuel cell system in its next hydrogen-powered car, putting it on course to launch a mid-sized sedan in 2015 with a price below $100,000. A dozen years ago, some experts priced the first roadworthy fuel cell vehicles at nearly $1 million each.

California, mainly the Los Angeles area, has the largest concentration of hydrogen fuel stations in the country: around 30, built mostly for fleet demonstration projects. Because of that, Honda, Toyota and Hyundai have chosen California as the first market to put fuel cell vehicles on the road, in fleets or with special lease-only deals for consumers.

The production cost of a fuel cell vehicle is a closely guarded secret. Billions have been spent this century reducing the size of the stack and developing high-pressure tanks and computer controls.

Fuel cell stacks are expensive for two reasons: The plates in each cell contain expensive metals, such as platinum, which this week cost about $1,400 per ounce. Depending on the number and size of the cells in a stack, there could be anywhere from two-thirds of an ounce to almost three ounces of platinum. A typical catalytic converter uses just a third of an ounce of platinum.

Manufacturing costs also are high because the technology is complex; the techniques are new and labor-intensive; and the cells must be assembled by hand in an extremely clean environment.

In a fuel cell vehicle, electricity is generated when gaseous hydrogen passes through plates -- the anode terminal -- containing a platinum catalyst. The hydrogen splits into protons and negatively charged electrons. The electrons travel to the cathode terminal and create the electricity to power the vehicle's electric drive motor and accessories.

Mike O'Brien, Hyundai Motor America vice president of product and corporate planning, said the company has reduced the cost of the fuel cell Tucson 70 percent since 2005.

Honda and General Motors signed an agreement in June that calls for both companies to develop jointly a new generation of fuel cells and components meant to be on the road by 2020.

And in January, Ford Motor Co., Daimler AG and Nissan-Renault formed a three-way partnership to develop a fuel cell propulsion system that all three automakers plan to share. The original goal was to have fuel cell vehicles from all three companies on the road by 2017.

But at the Tokyo show this week, CEO Carlos Ghosn said Nissan is delaying its fuel cell vehicle, citing a lack of hydrogen fueling stations and slow consumer acceptance.

"I would be very curious and interested to see competitors who say they are going to mass market the car in 2015," he said. "Where is the infrastructure? Who's going to build it?"

Bloomberg and Reuters contributed to this report.

Sponsored Content: The impact of vehicle electrification and connectivity on electrical system design