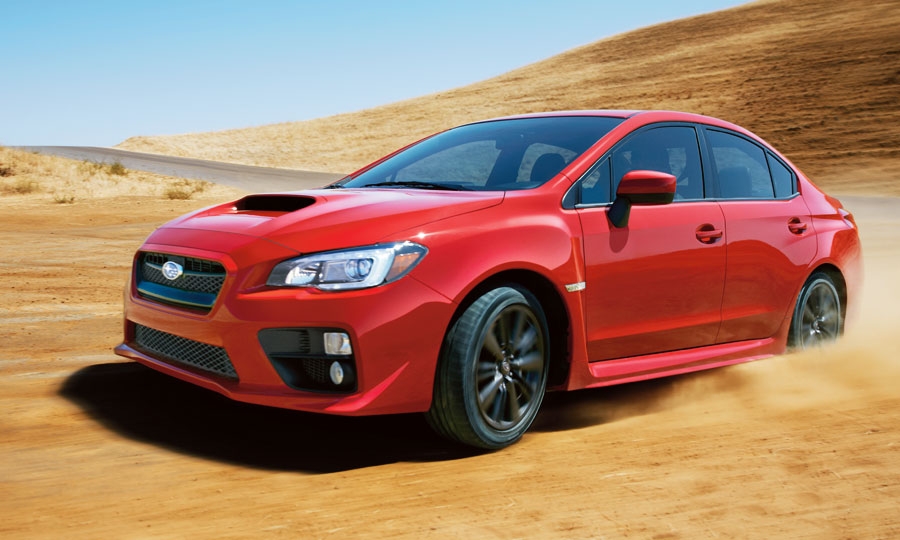 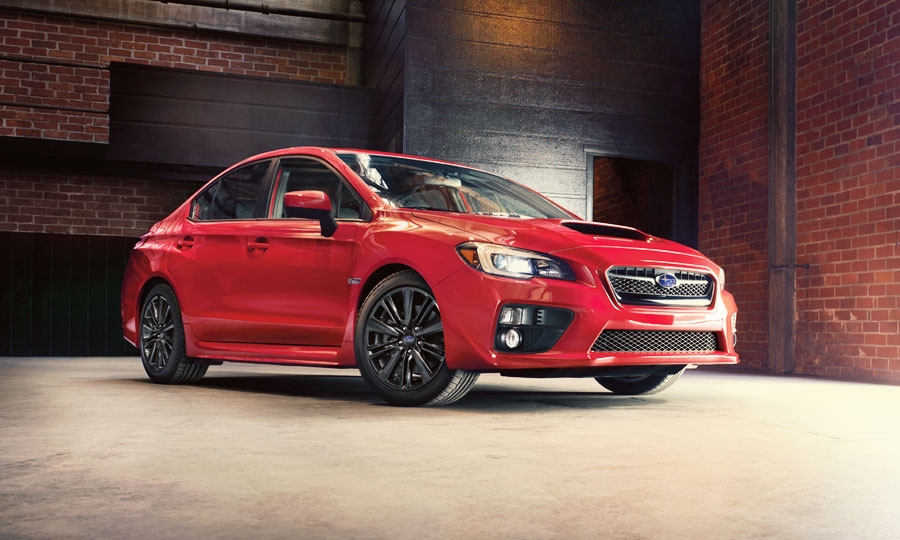 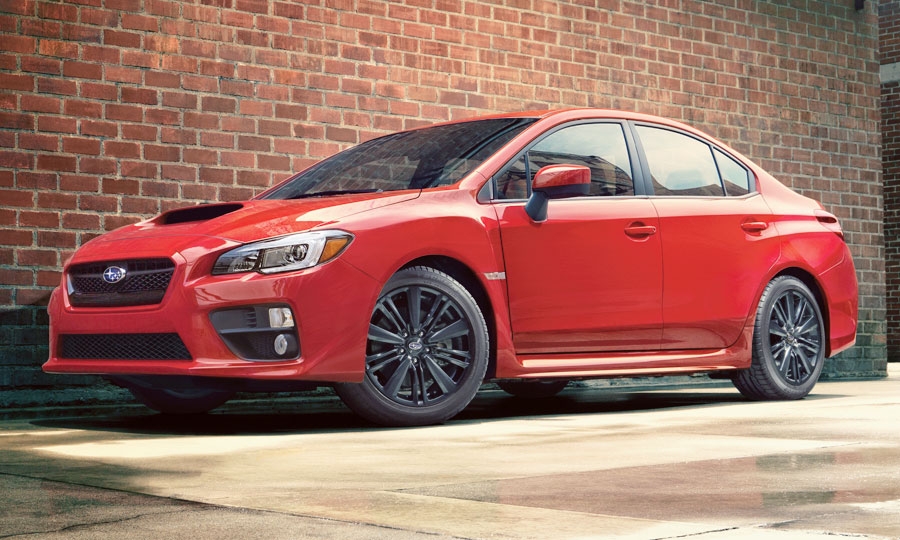 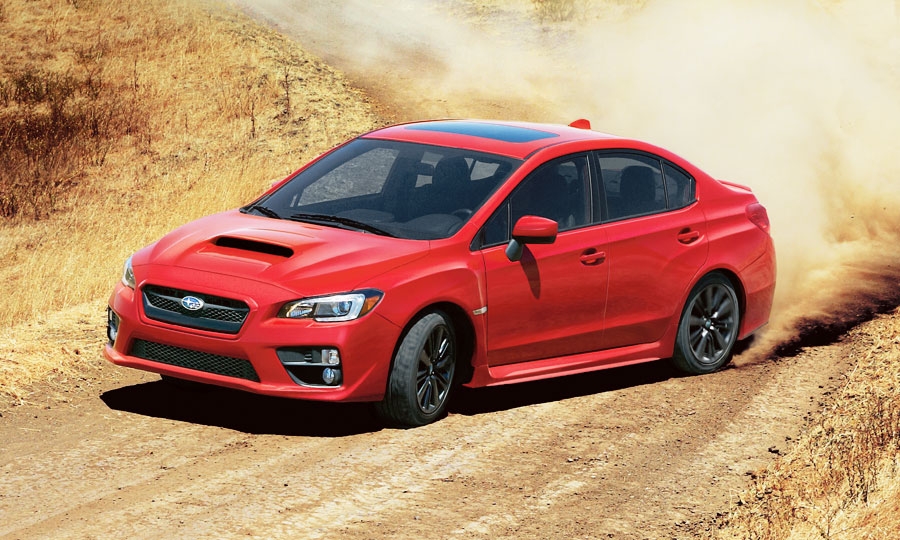 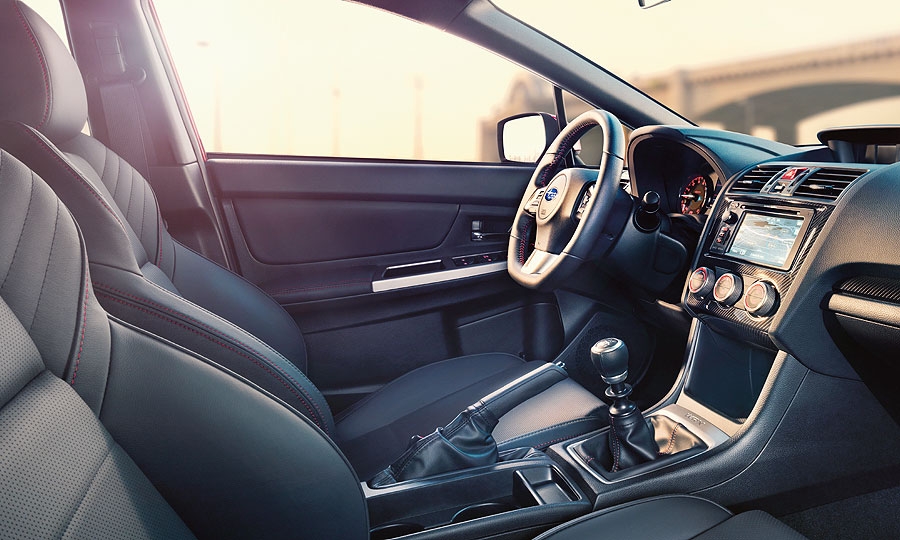 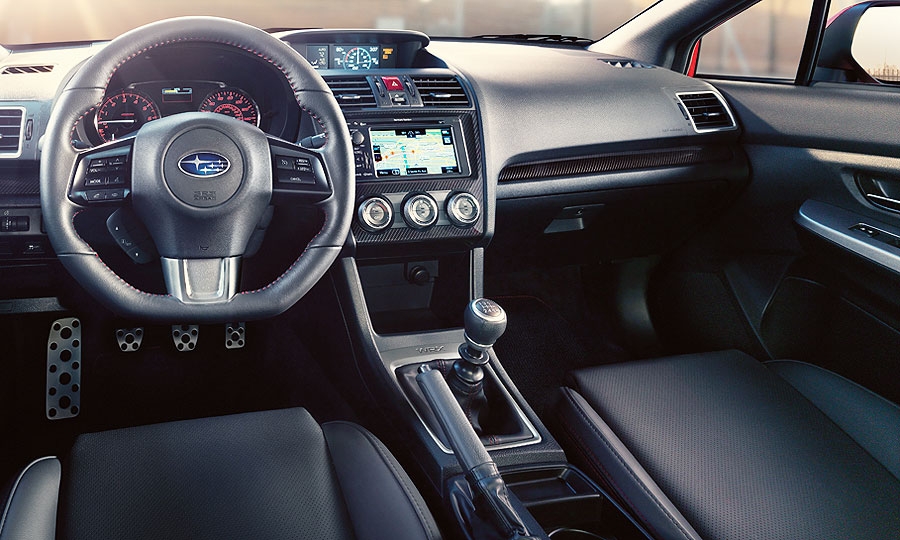 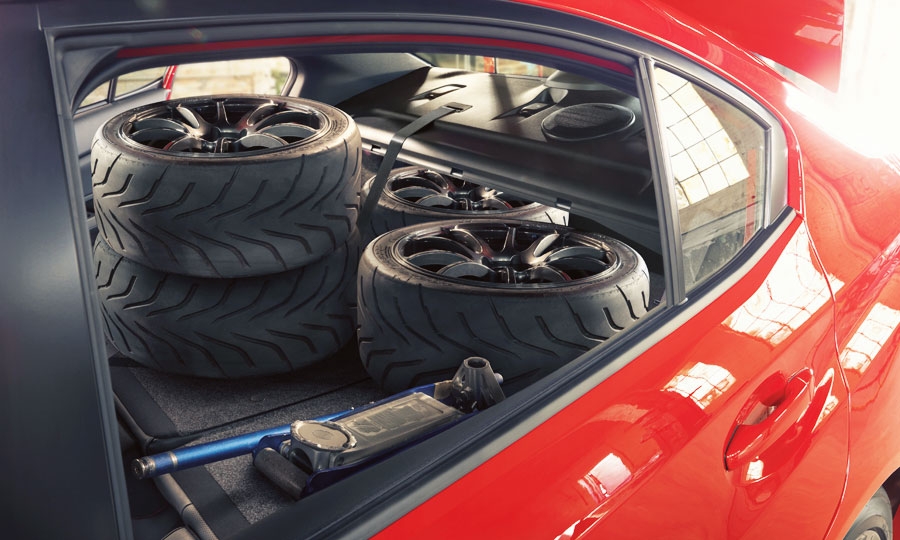 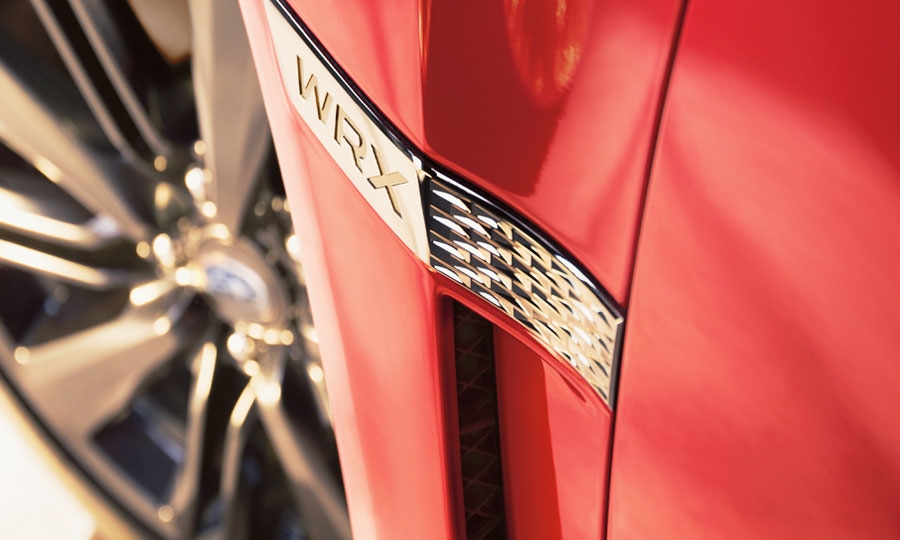 The 2015 WRX has a new 268-hp, 2.0-liter direct-injection turbo boxer engine and a six-speed manual transmission. A continuously variable automatic transmission is optional.

It sits on a modified Impreza platform but has an all-new body. The WRX will be offered only as a sedan; the five-door is being discontinued.

"With its bold new wide-body sedan design and expanded performance envelope, the 2015 WRX marks a major evolutionary step for the rally-bred performance car that has become a global automotive legend," Subaru's announcement said.

It goes on sale March 15 in the United States.

The WRX concept unveiled at the New York auto show in March was highly lauded for its styling. The front end appears to have made it to the production car. The bumper is squared-off and the distinctive new headlights are similar to those of the concept. The hood scoop is toned down but larger than on today's car. The grille and front spoiler are more prominent. Subaru said the hood, front fenders, rear doors and quarters, bumpers, headlights and taillight clusters are all unique to the 2015 WRX.

But the concept's dramatic fender flares aren't on the production car, and the rear end continues to resemble the Impreza's.

Subaru is separating the WRX from the Impreza to beef up its sports car lineup, which includes the BRZ coupe jointly developed with Toyota.

The new WRX has a new torque-vectoring system in addition to the standard all-wheel drive to improve cornering and handling.

It has a stiffer chassis and beefier brakes.

Inside, Subaru said it used improved soft-touch materials throughout for a more premium feel. It will offer new optional technologies, including a 440-watt, nine-speaker premium audio system.

The new engine is based on the powerplant that debuted in the redesigned Forester WRX version but has been enhanced for better performance.

The sport Lineatronic CVT can be put into an automatic mode or shifted via paddles on the steering wheel. The CVT has Subaru's intelligent drive (SI-DRIVE) performance management system with three modes.

The redesigned WRX has a 104.3-inch wheelbase, 1 inch longer than the current car. The length was increased slightly to 180.9 inches. The width is unchanged at 70.7 inches, and the height is the same at 58.1 inches.

The narrower A-pillar was moved forward about 8 inches for improved visibility. The doors open wider for easier entry and exit. Rear legroom was increased by 2 inches, and the WRX also has more trunk space.

Inside, the WRX has a new flat-bottom leather-wrapped steering wheel with switches for audio and Bluetooth controls.

Subaru said the WRX has a reinforced frame body structure that has been used in other models that passed the new Insurance Institute for Highway Safety's small overlap crash test.

Modified VW Space Vizzion concept to be in dealerships in 2022
Sponsored Content: 7 Steps to Transforming the Service Drive Into a Sales Driver