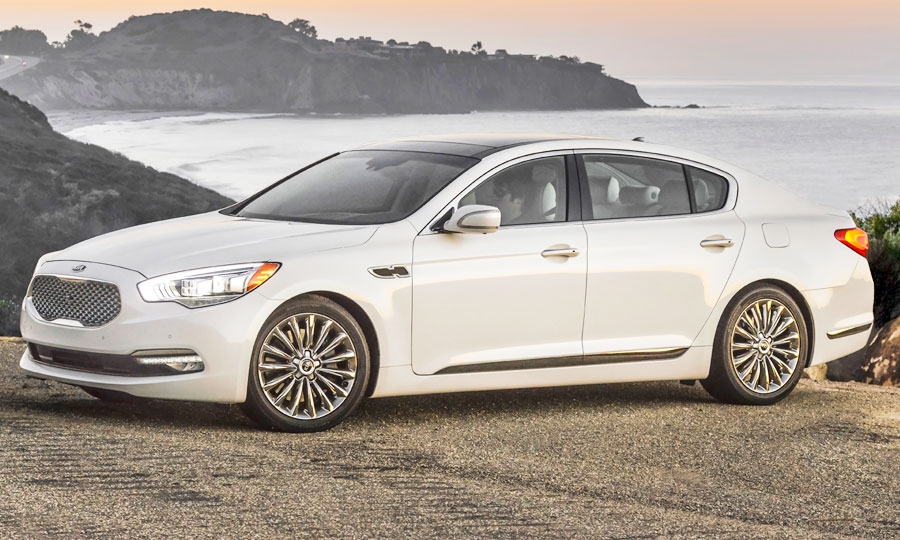 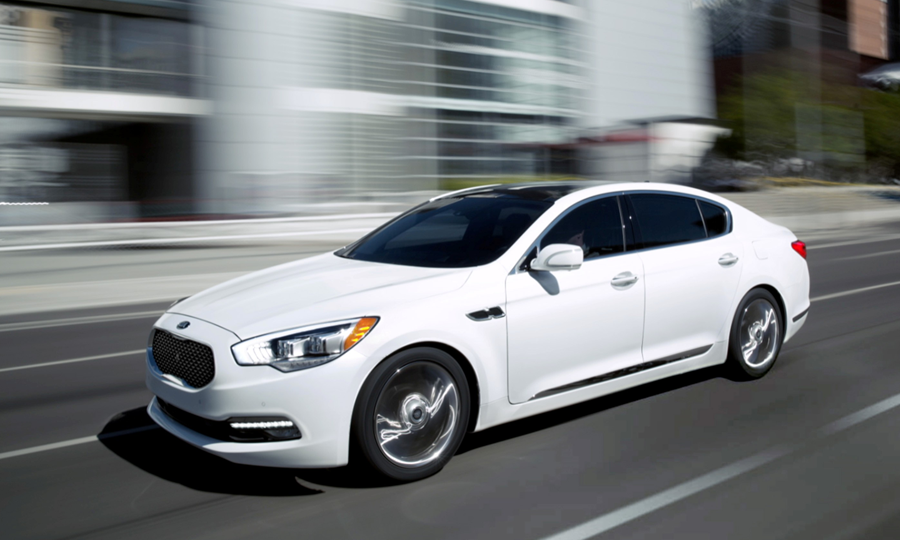 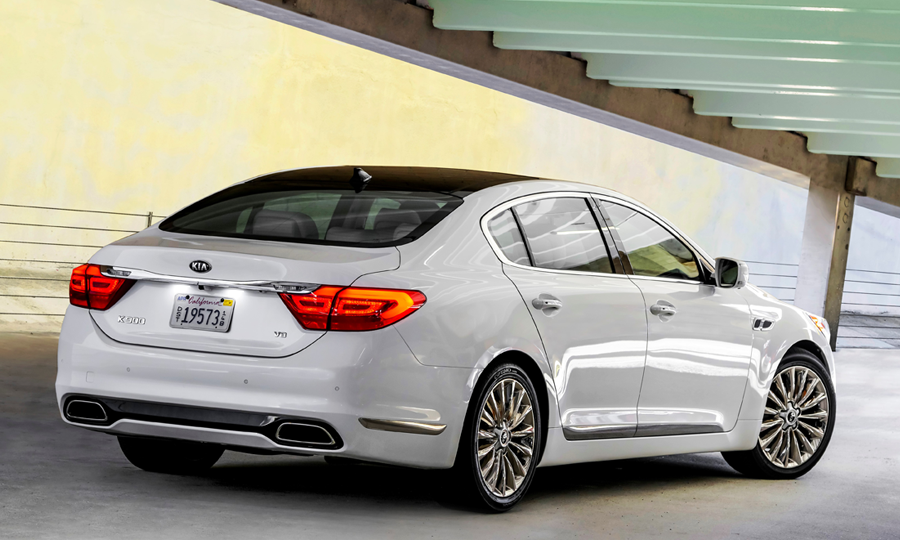 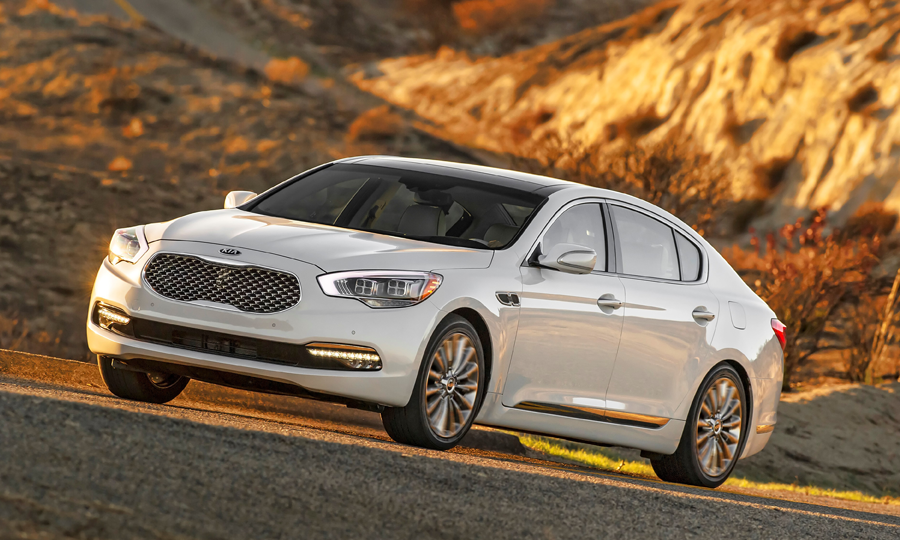 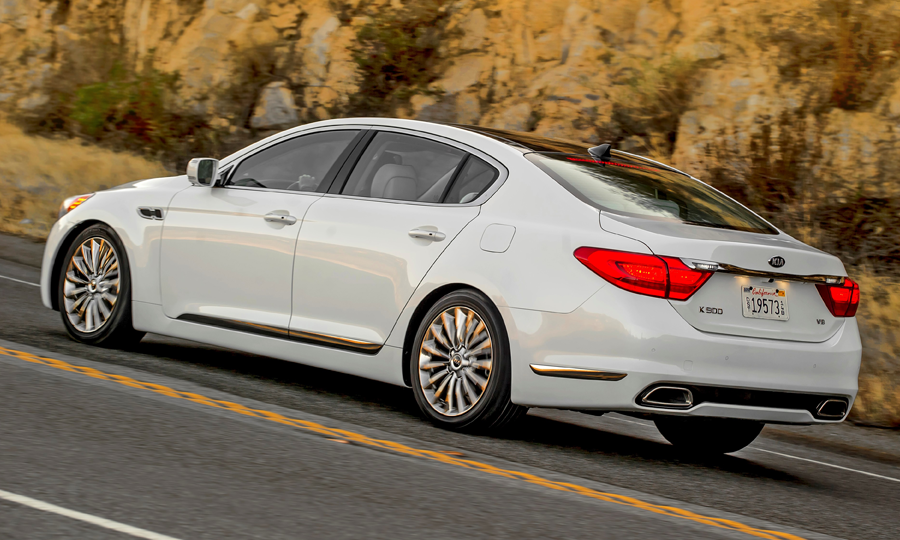 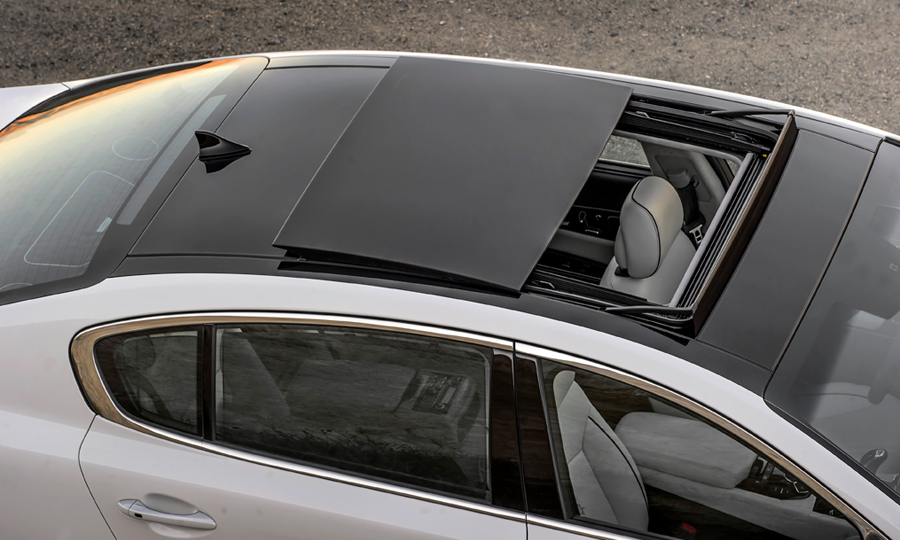 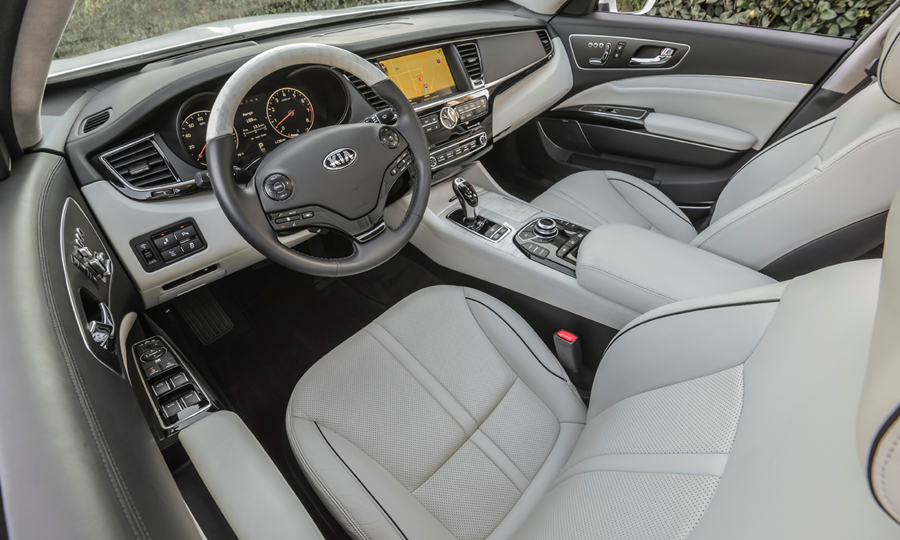 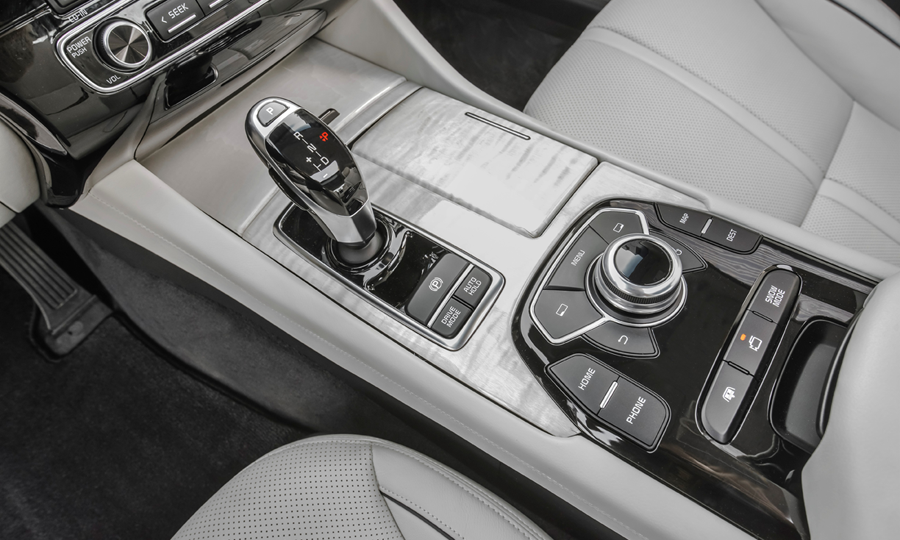 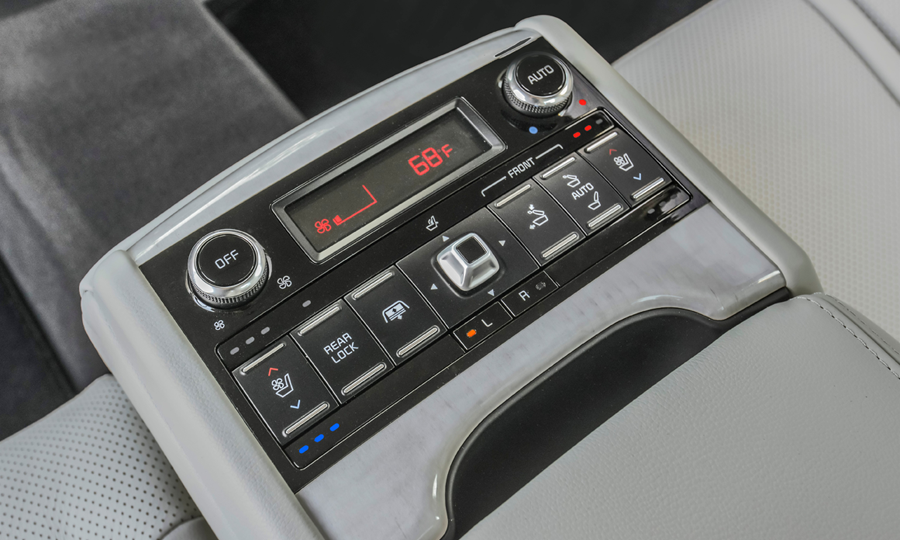 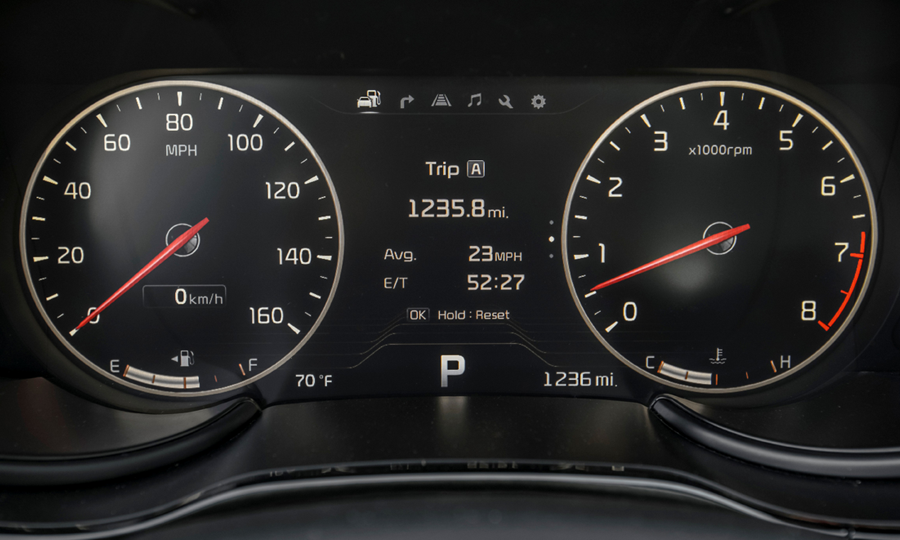 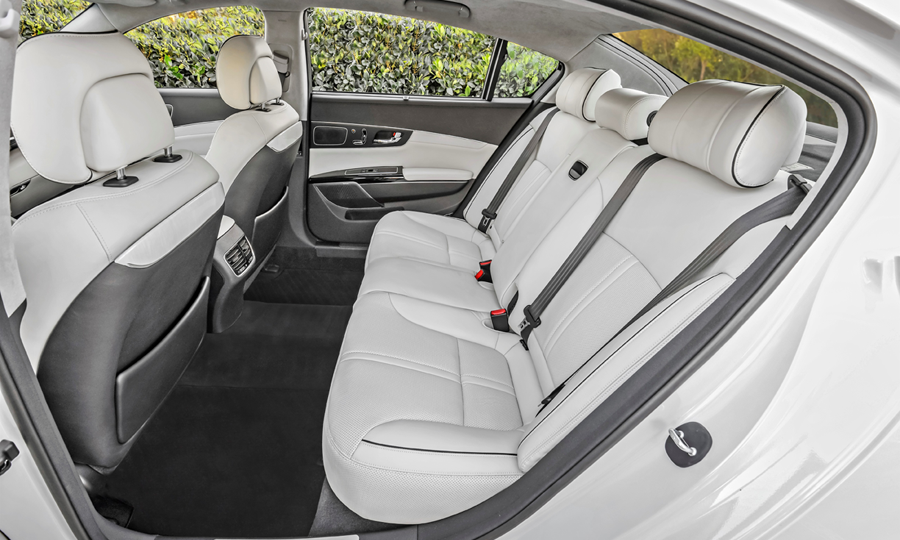 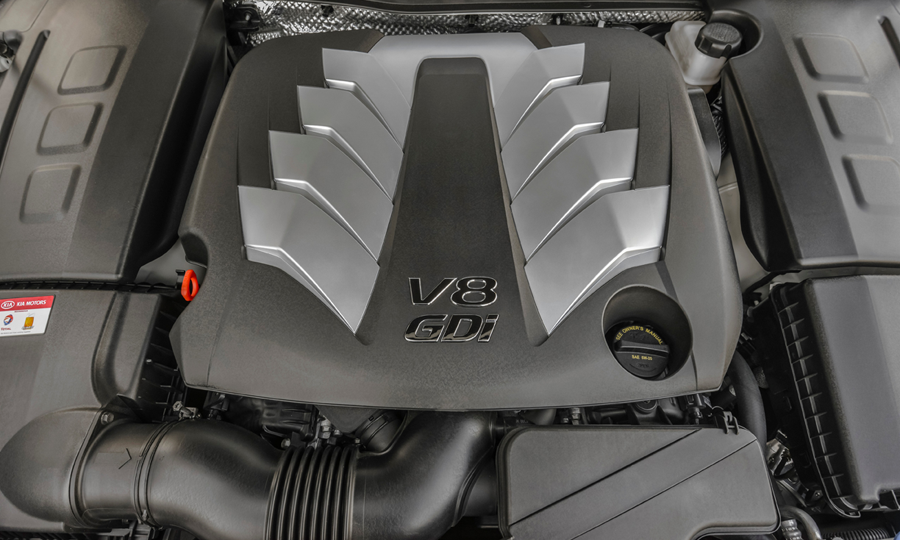 LOS ANGELES -- Kia Motors plans to return to the Super Bowl next year with new advertising to help launch its new K900 rear-wheel drive flagship sedan in the United States.

The car was introduced Wednesday at the Los Angeles Auto Show.

Kia's new flagship hits showrooms in the first quarter of 2014 with an entry price of around $50,000 for K900 models equipped with a base 3.8-liter, V-6 engine, said Michael Sprague, executive vice president of marketing for Kia Motors America.

Models that come fully-loaded and powered by the Hyundai Motor Group's 5.0-liter V-8 engine will top out in the "mid-$60,000s," Sprague said.

Three years of complimentary maintenance will also be standard on the K900.

The K900 is Kia's most ambitious move upscale to date, even after launching the $40,000-plus Cadenza full-sized sedan and new trim levels of the Optima mid-sized sedan that can top out at around $35,000.

Kia executives declined to provide a U.S. sales target for the K900, but said U.S. car buyers are increasingly more willing to buy vehicles from new brands, even at price points of $50,000 or more.

"The market is getting more and more fragmented, technology is going to play an even more pivotal role in the future which gives us an opportunity to enter a space that traditionally we wouldn't have had the opportunity to," said Tom Loveless, Kia's executive vice president of U.S. sales.

The K900 should attract customers from both luxury and mid-luxury segments, he said.

Most of the car's initial sales should be generated by conquest -- buyers trading in a non-Kia model -- but Loveless said he expected the K900 to eventually help brand loyalty by giving Optima or Cadenza owners an upgrade option.

The K900 is built on a version of Hyundai-Kia's new rear-wheel drive platform that will also underpin the upcoming 2015 Genesis.

Hyundai has made a similar push into premium segments with the Genesis mid-sized and Equus large sedans.

At its launch, Hyundai sought to differentiate the Equus retail experience by offering test drives of the car at the home or office of prospective customers and Equus-specific customer service training programs for dealers.

Kia dealers will be asked to install special signage and displays in their showrooms in order to sell the K900, dealers have said.

But Loveless says he's leery of being too heavy-handed in guiding how Kia's dealers sell the K900 in their stores.