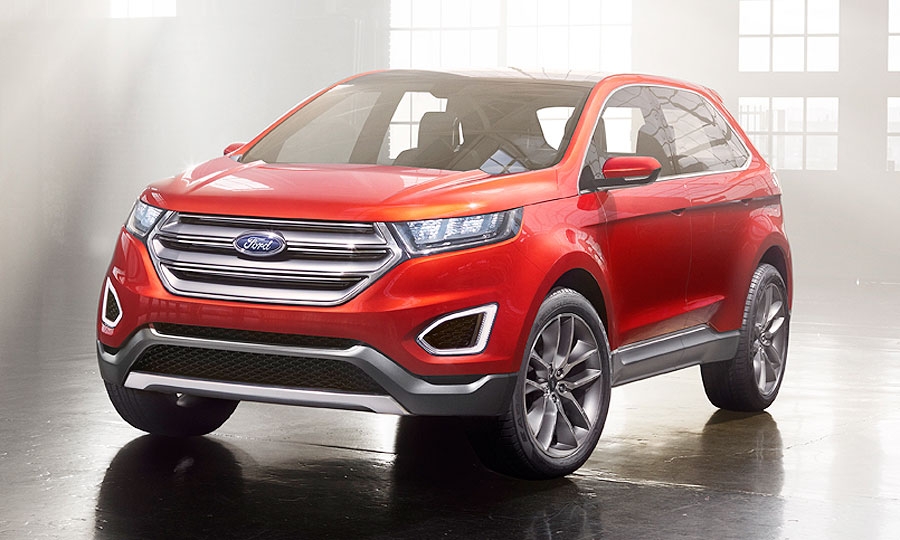 The concept version of the next Edge. 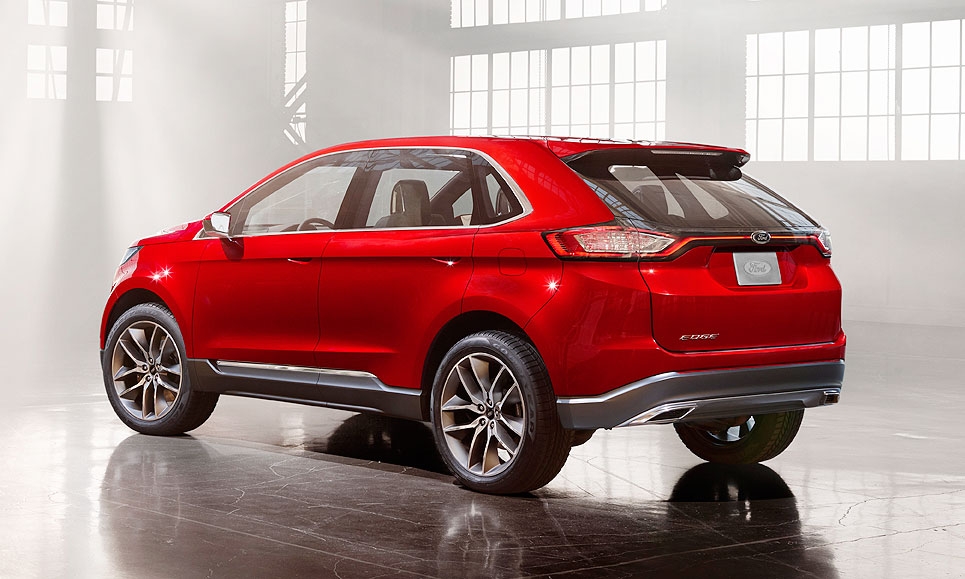 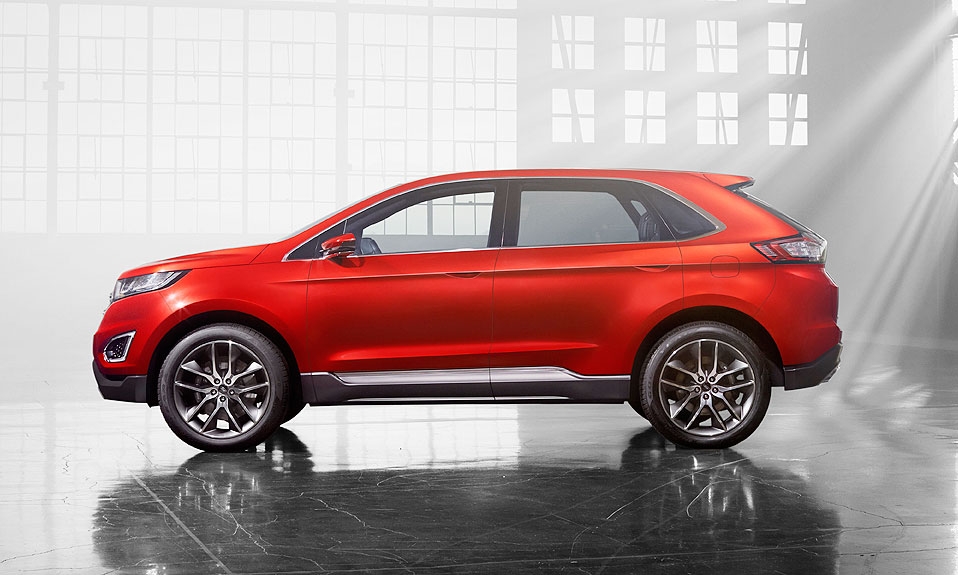 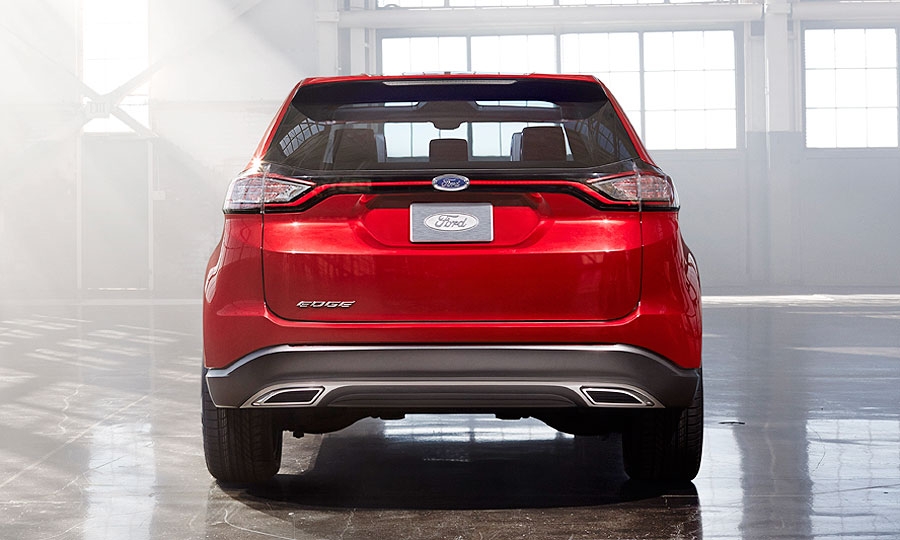 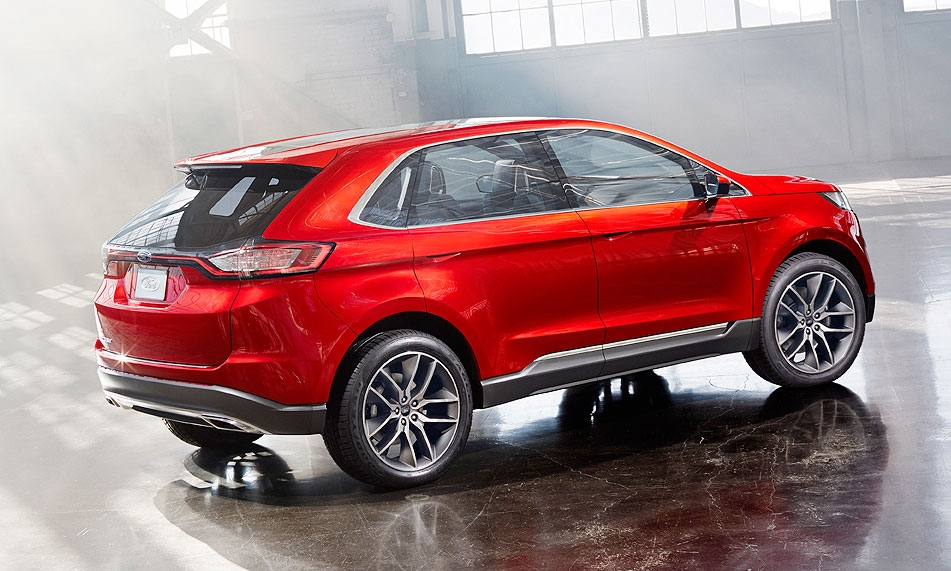 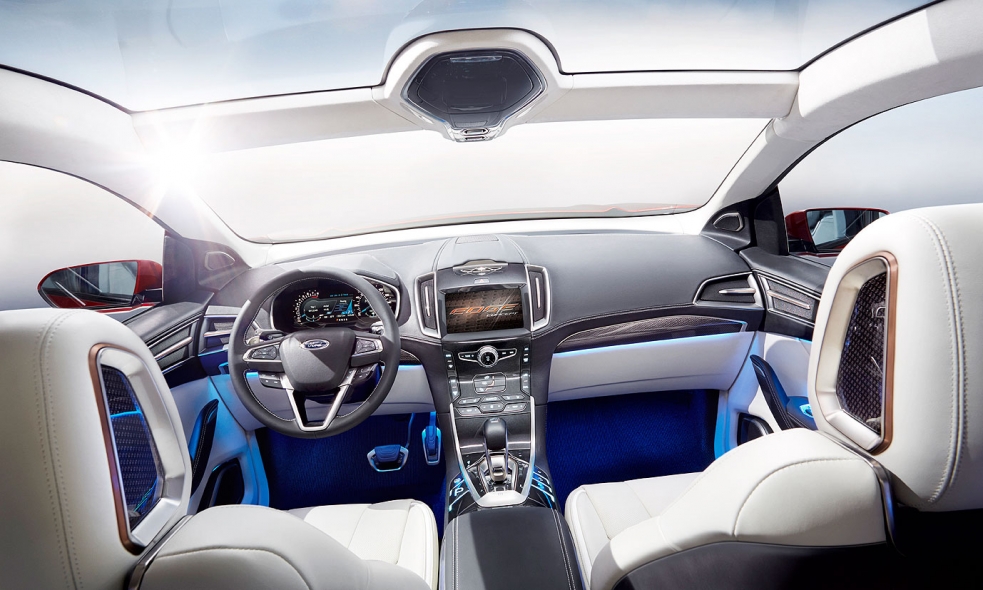 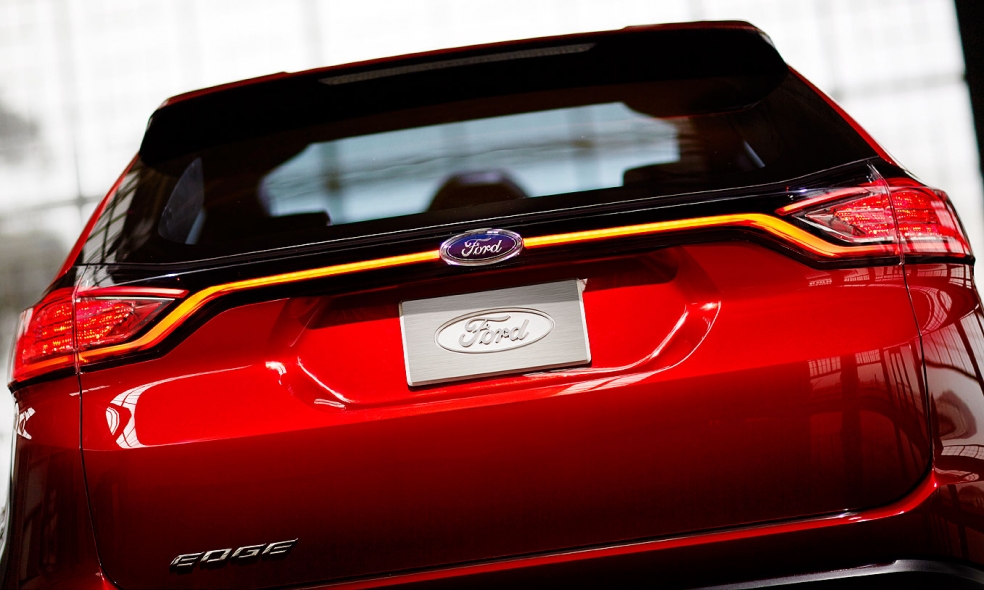 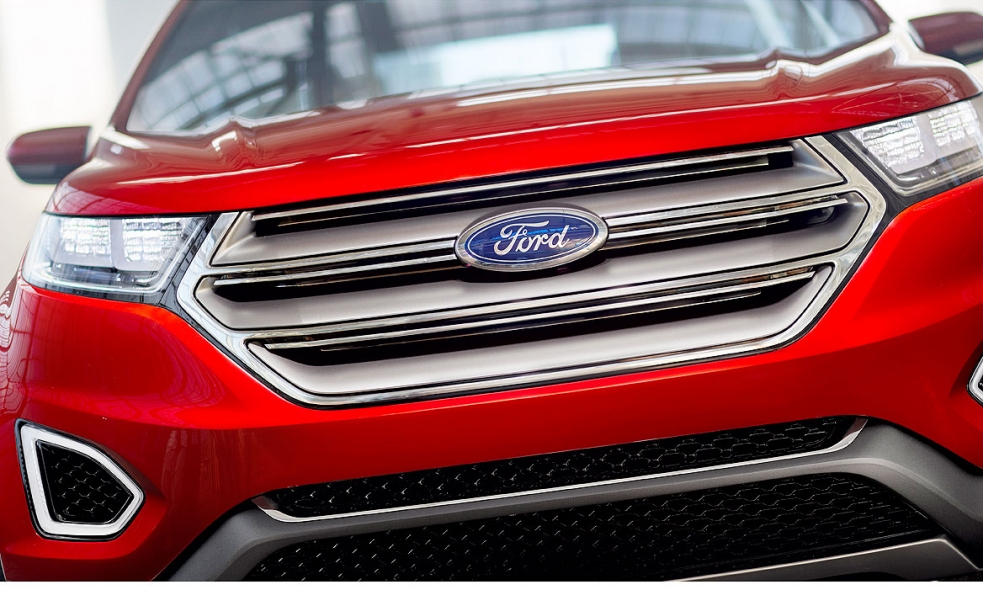 LOS ANGELES -- Ford Motor Co. laid out its vision for the crossover of the future today with an Edge concept, a vehicle with global ambitions and laden with gee-whiz technology including autonomous driving and parking features.

When the mid-sized Edge crossover was introduced in 2006 it was aimed primarily at regional markets dominated by North America.

But explosive growth in utility-vehicle sales around the world, notably China, has prompted a change in Ford's approach, according to Jim Farley, Ford's executive vice president of global marketing, sales, service and Lincoln.

"We no longer look at SUVs as a regional product," Farley told journalists Tuesday at a sneak preview of the next Edge.

SUVs and crossovers are red-hot, particularly in places like China and Russia.

Ford has already announced plans to export the Edge from its Oakville, Ontario, assembly plant to markets around the world, notably Europe and China.

The Edge is slotted in the middle of Ford's global utility-vehicle lineup between the subcompact EcoSport, the compact Escape -- sold as the Kuga outside North America -- and the large Explorer.

Farley declined to say when the next generation of the Edge will go into production, but industry analysts expect it to appear in early 2015.

Farley said Ford is "halfway down the journey and moving quickly" in its effort to globalize its utlity vehicles.

One reason Ford decided to introduce the Edge Concept in Los Angeles is that it leads all five-passenger crossovers in southern California, with 23 percent of the market, Ford said, citing an analysis of Polk registration data.

Among mid-sized crossovers marketed in the United States, the Edge ranks right behind the Honda Pilot in sales so far this year, followed by the Kia Sorento, Hyundai Sante Fe, Chevrolet Captiva Sport and Nissan Murano.

Ford is demonstrating several autonomous and semi-automated driving technologies in the Edge Concept.

The features, which utilize electronic sensors, are "the building blocks for the future of automated driving," Ford says.

They include "fully assisted parking aid," a prototype system that allows customers to park their vehicles in tight spaces by touching a button or while standing outside the vehicle using remote control.

The Concept also incorporates sensor-based obstacle avoidance that will automatically guide a vehicle out of harm's way in the event of an imminent collision.

The suite of technologies is being developed by Ford researchers in Europe.

Design for the future

When designing the Edge Concept, Ford stylists set out to maintain the muscular shape that made the original Edge popular while incorporating futuristic themes.

Design manager Kevin George said the original Edge "is a heavyweight boxer. We want to make it more like a sprinter -- a combination of accommodating and dominating."

The Edge Concept features the same hexagonal grill shape that is the most prominent characteristic on Ford's global family of vehicles.

The look debuted with the 2013 Fusion sedan. But with this concept, the designers did their own take with an updated variation on the three-bar chrome grill signature from the current Edge.

LED lighting is featured in the taillamps, too. A molten red arc of light stretches across the rear of the vehicle.

The exterior is painted a color called "copper flame."

"We call the interior environment "Dynamic Sanctuary," said Hak Soo Ha, interior design manager, "because it combines the energetic character of the exterior with a more premium cabin execution."